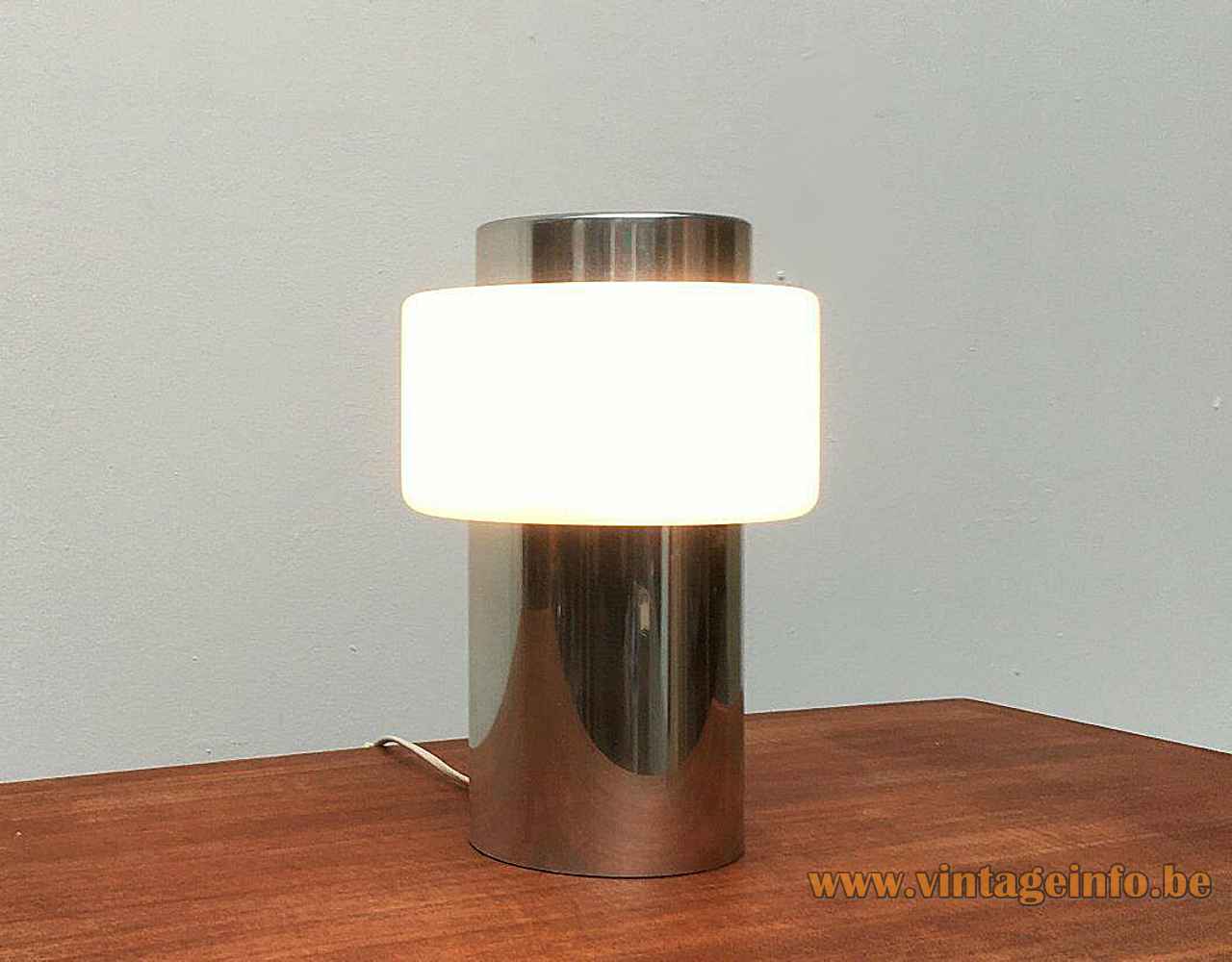 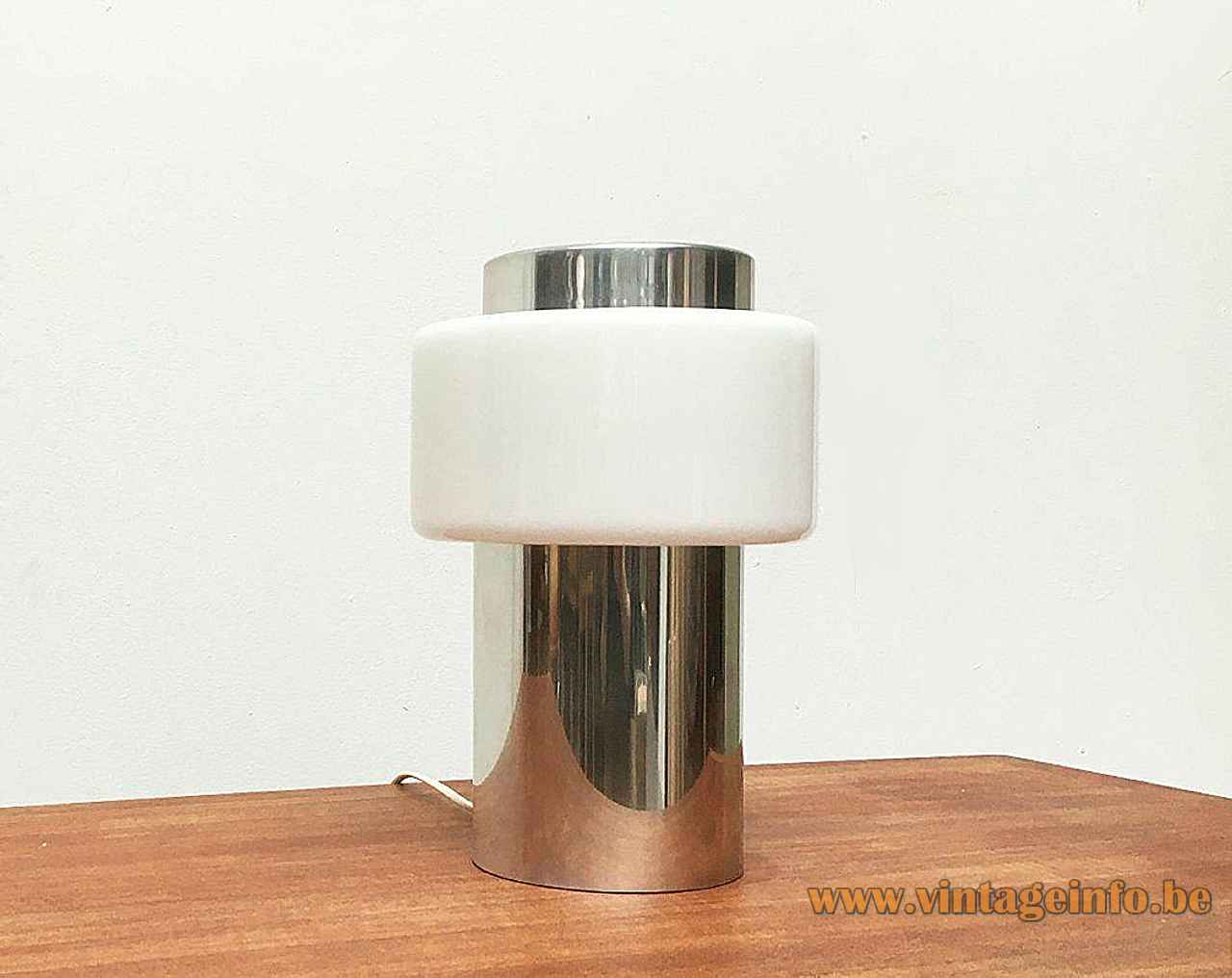 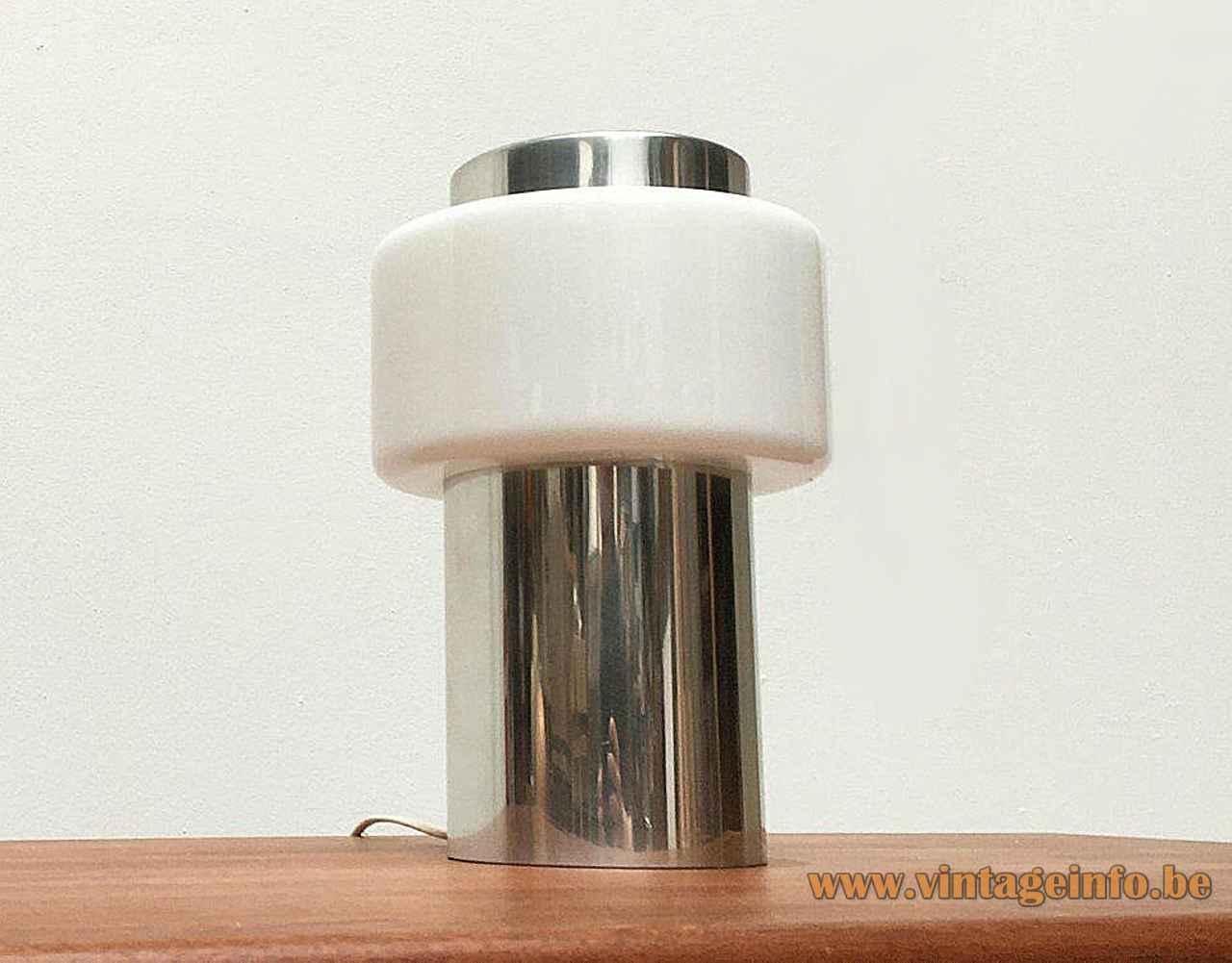 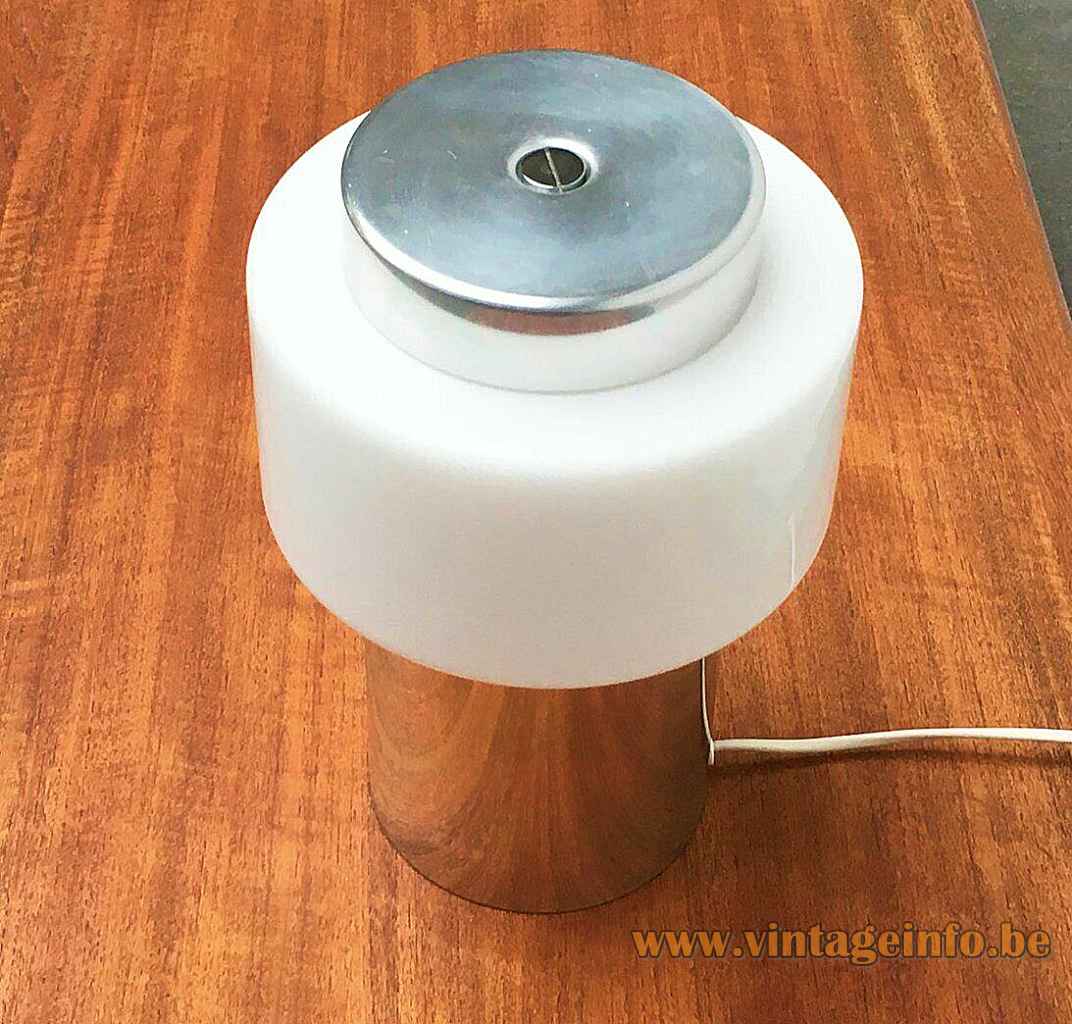 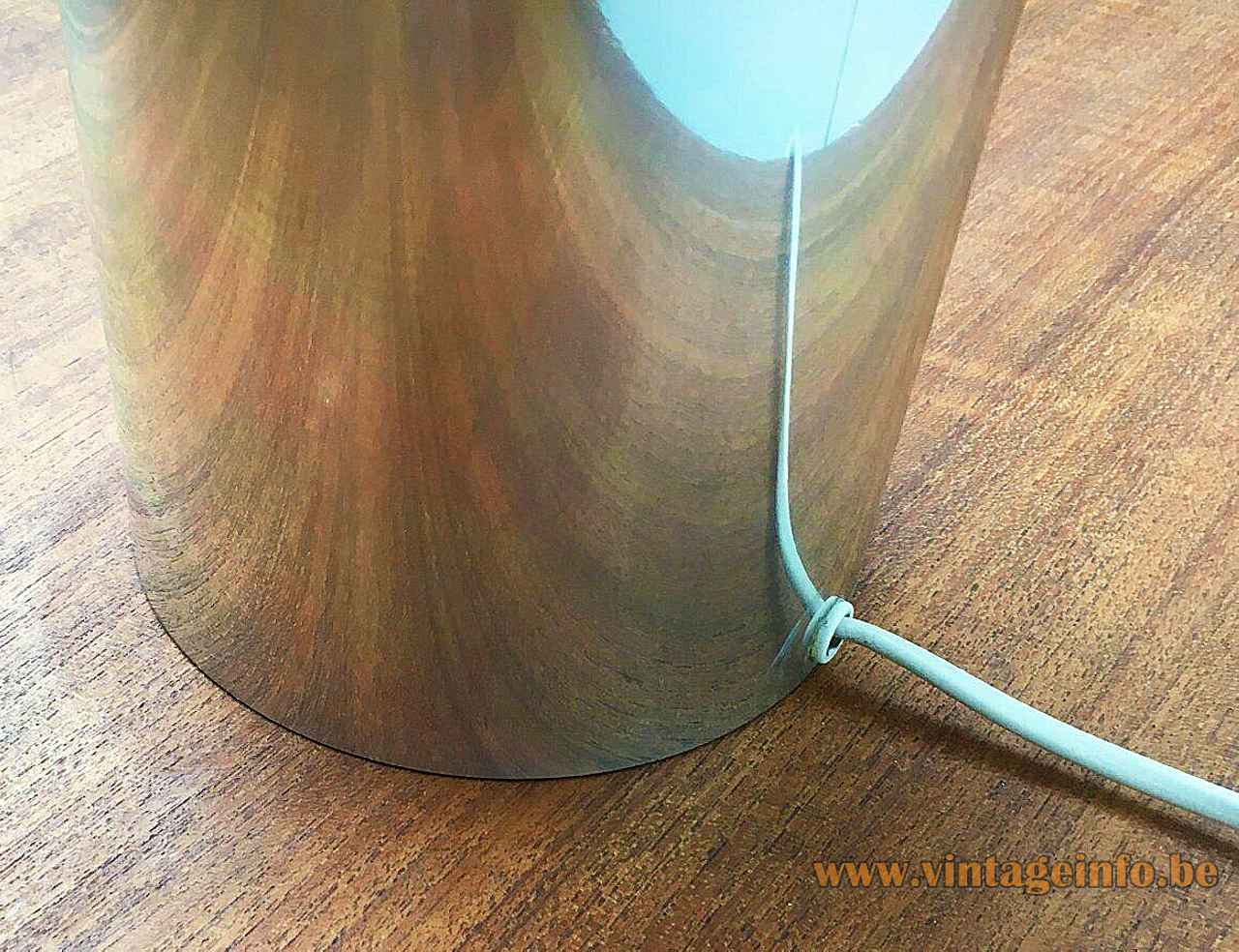 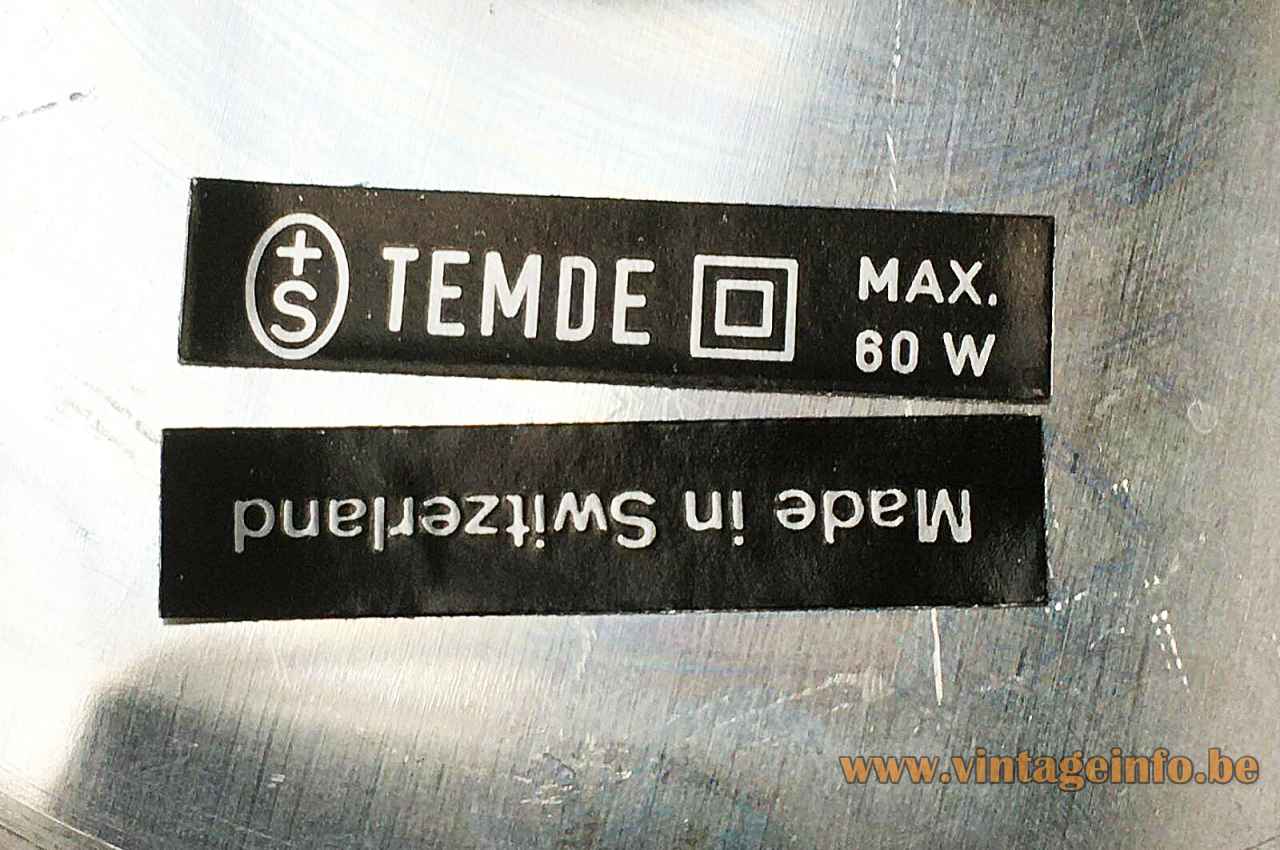 Other versions: For the moment it is unknown if this Temde chrome tube table lamp was made in several versions.