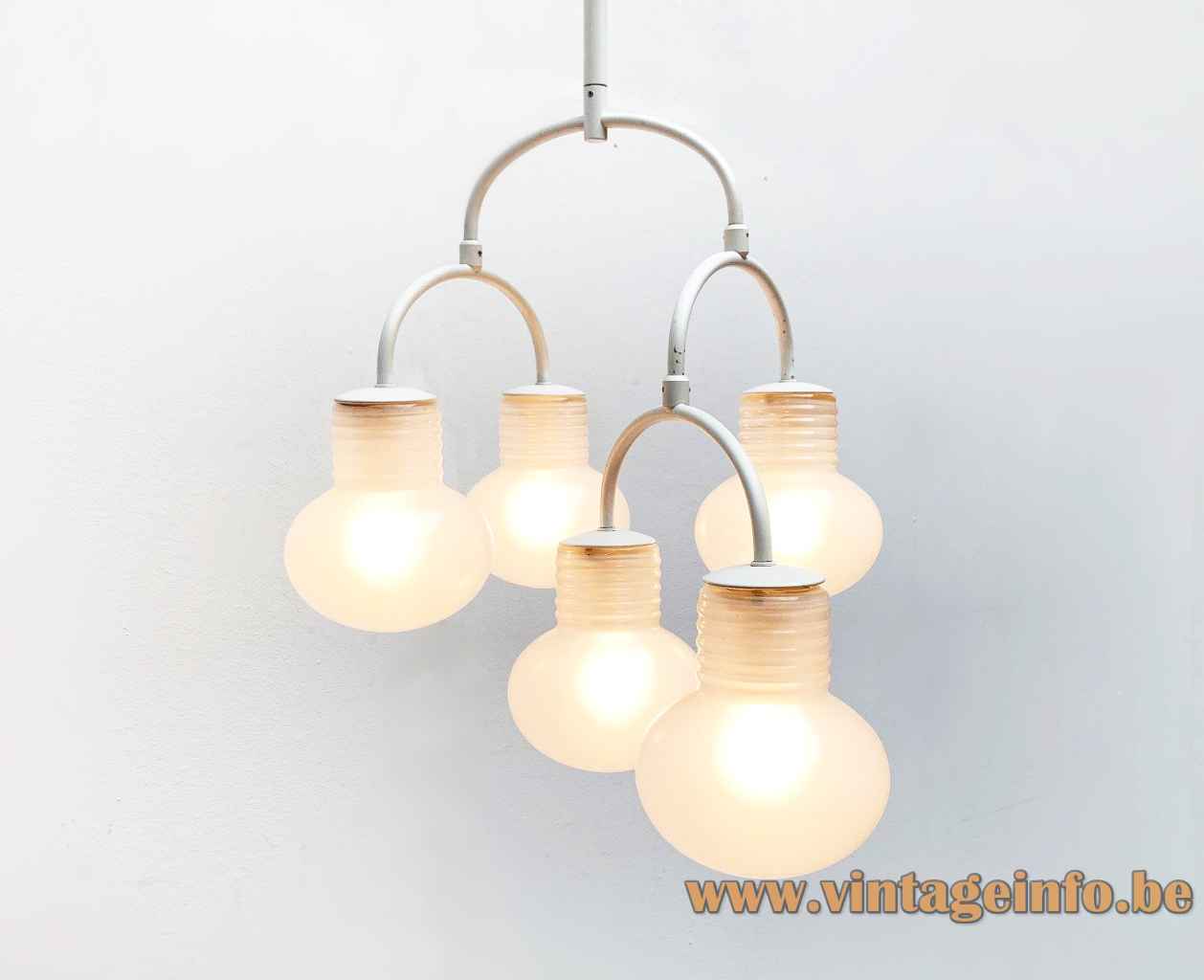 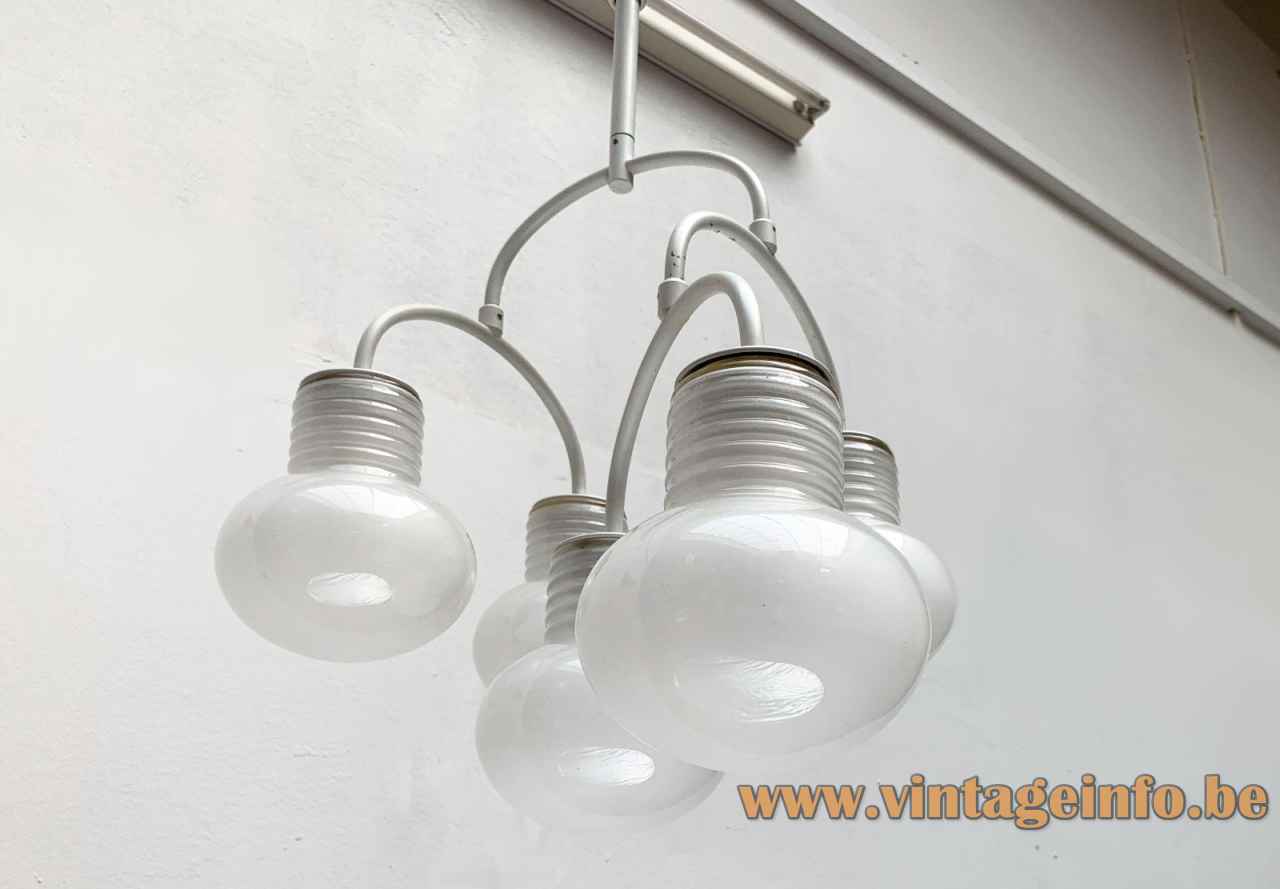 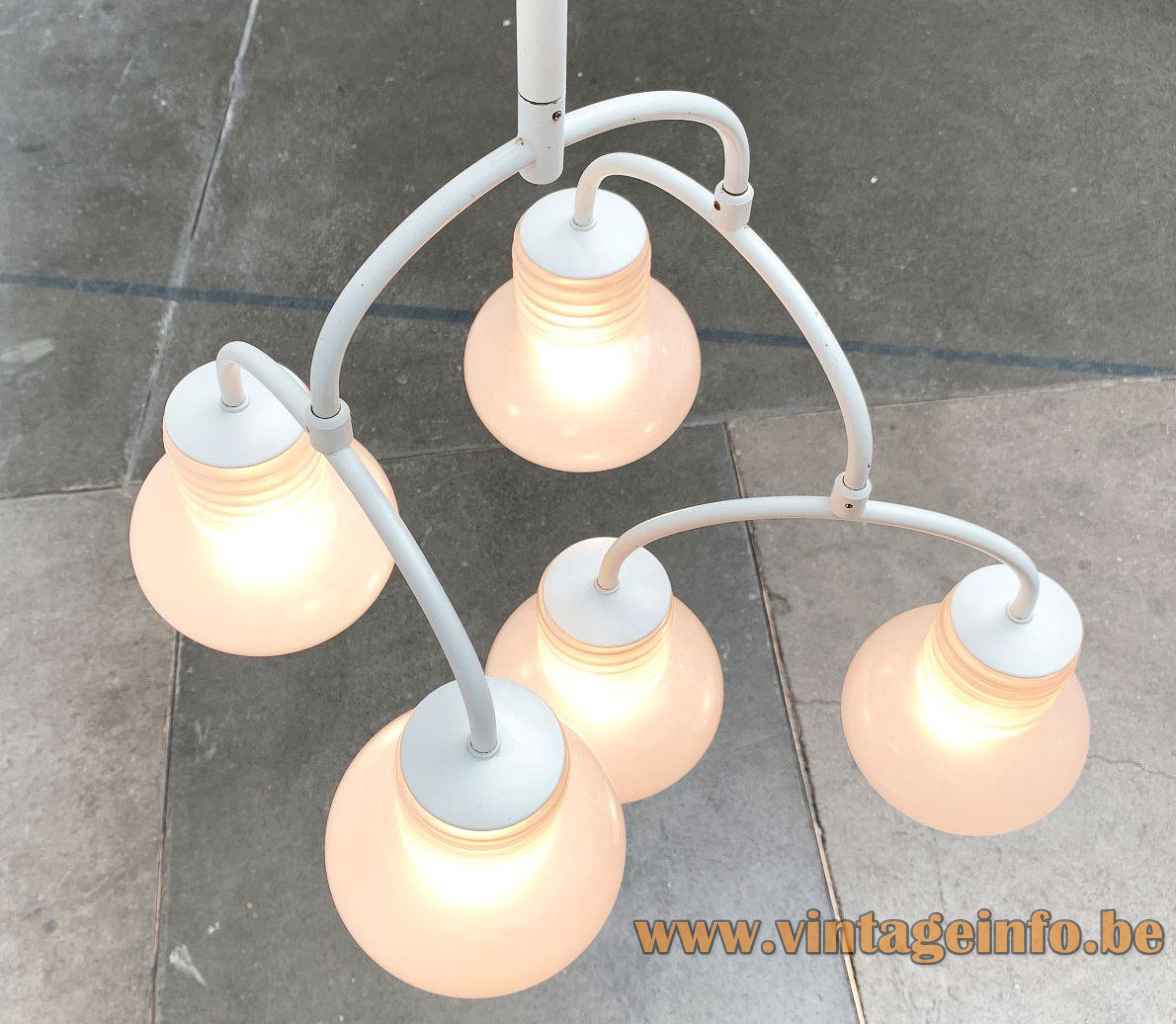 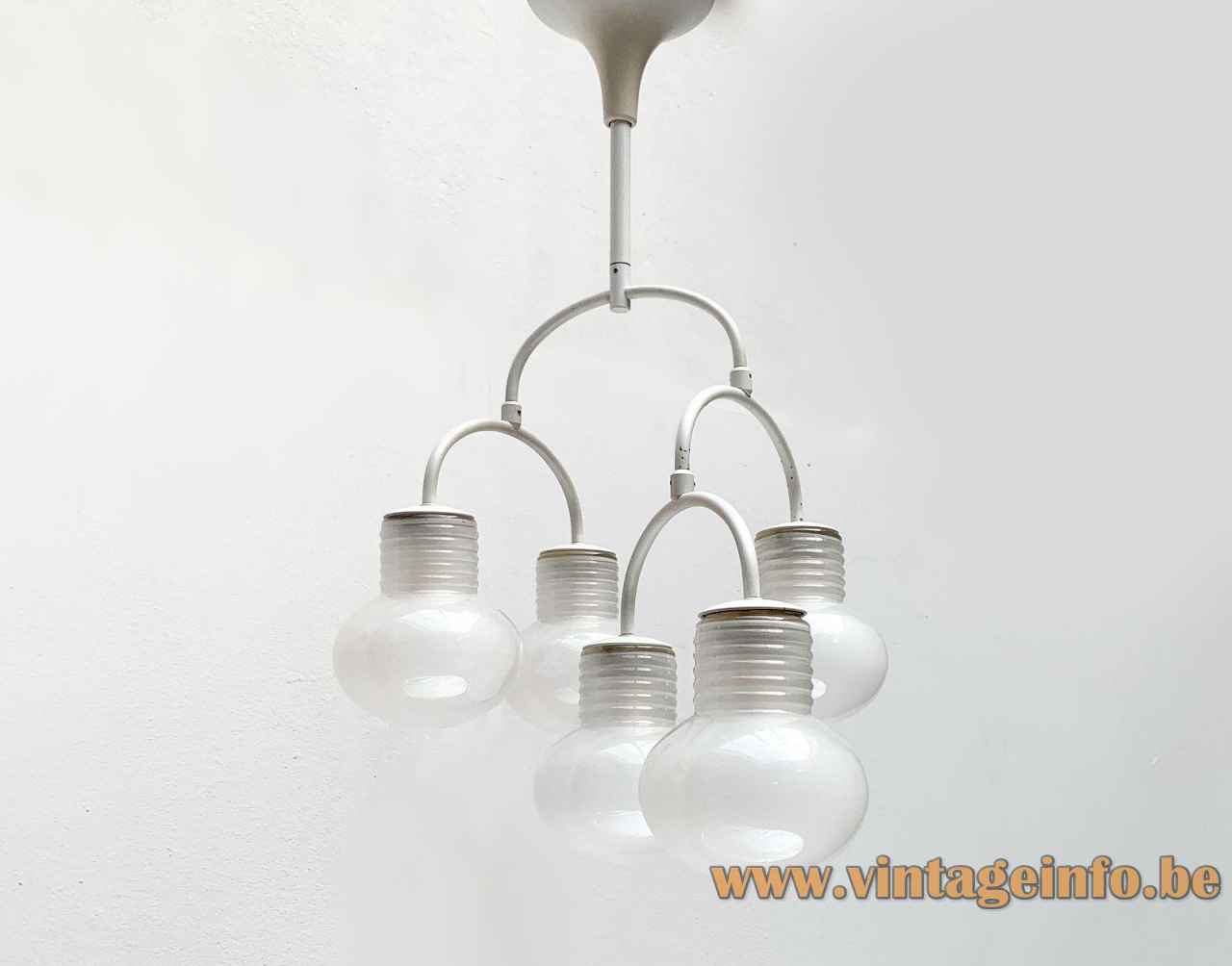 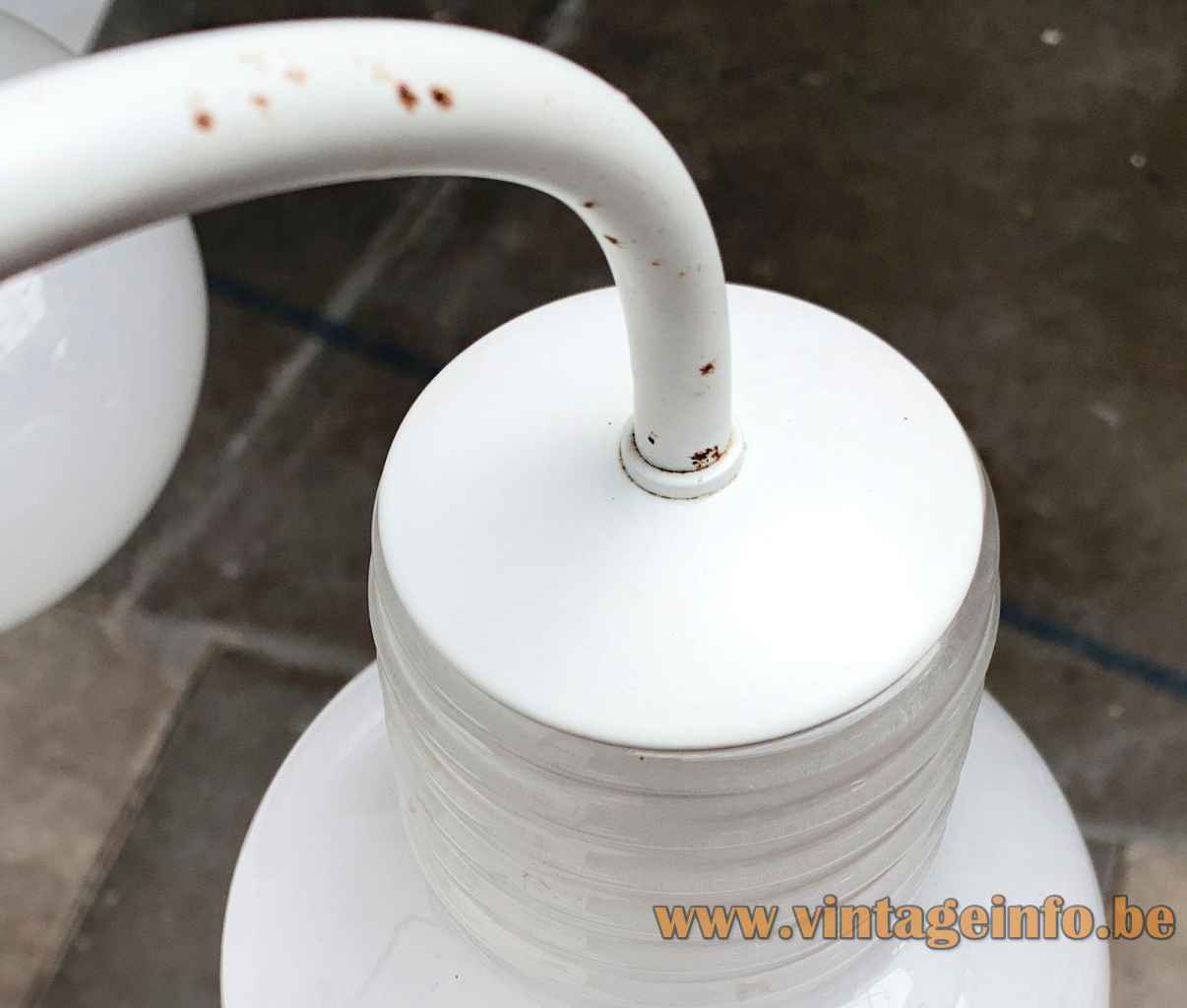 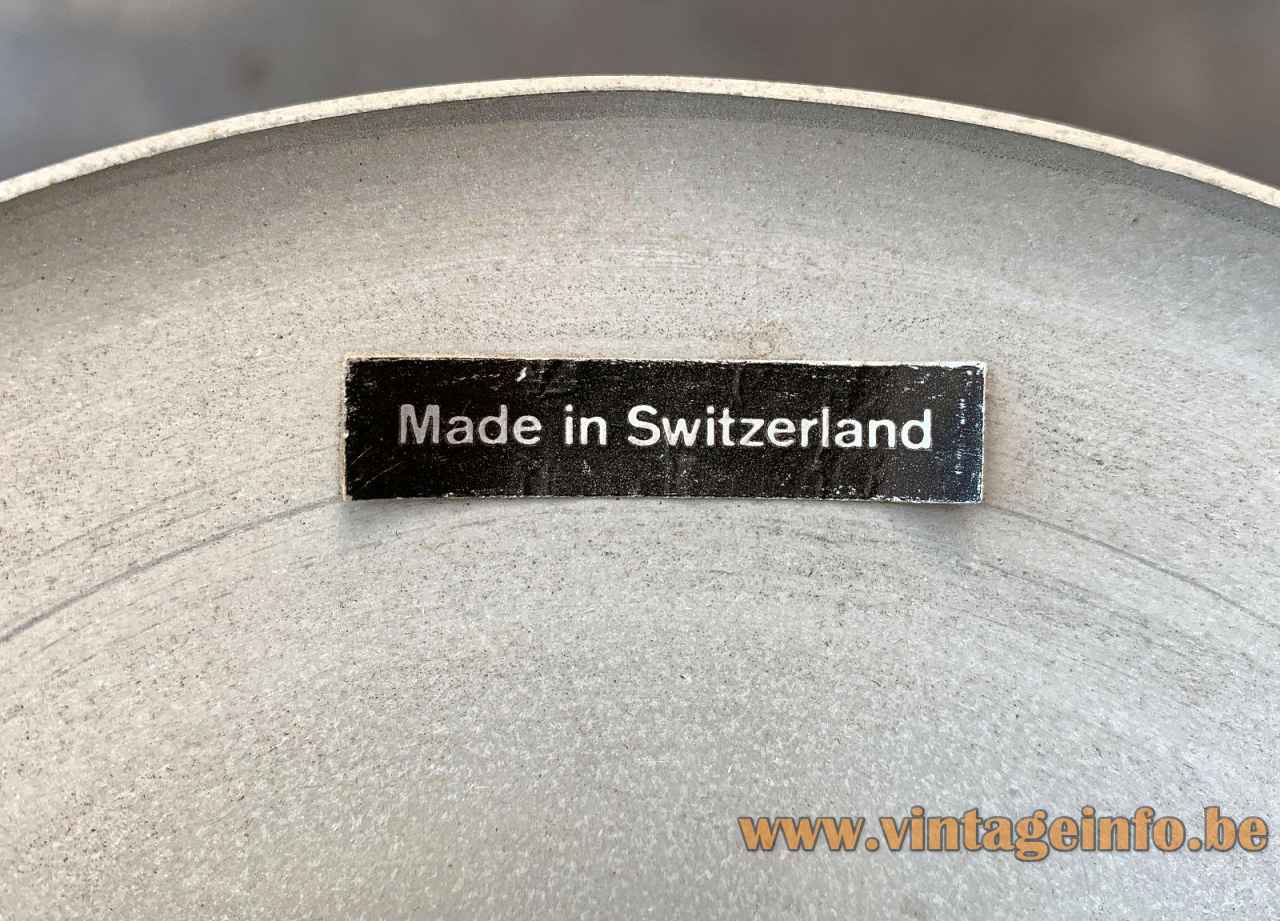 Other versions: The glass of this 1960s Temde bulbs chandelier exists in several colours an sizes, as you can see below. It was at least also made as a floor lamp and wall lamp.

Big orange version and floor lamp. Bad quality images taken a long time ago in a shop in Antwerp. 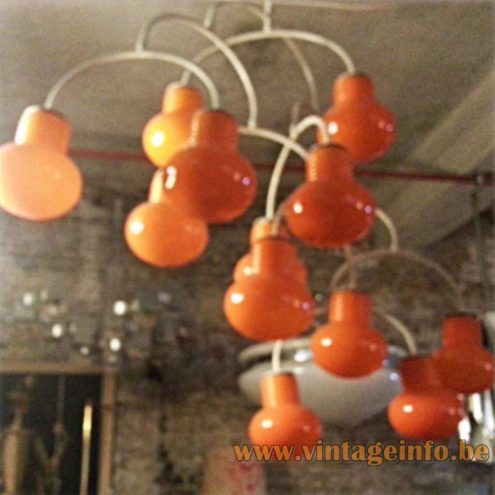 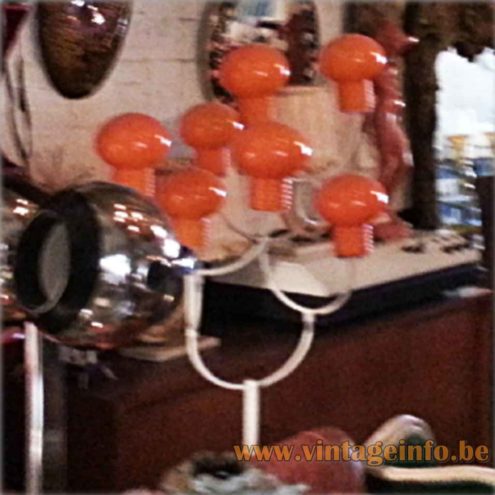