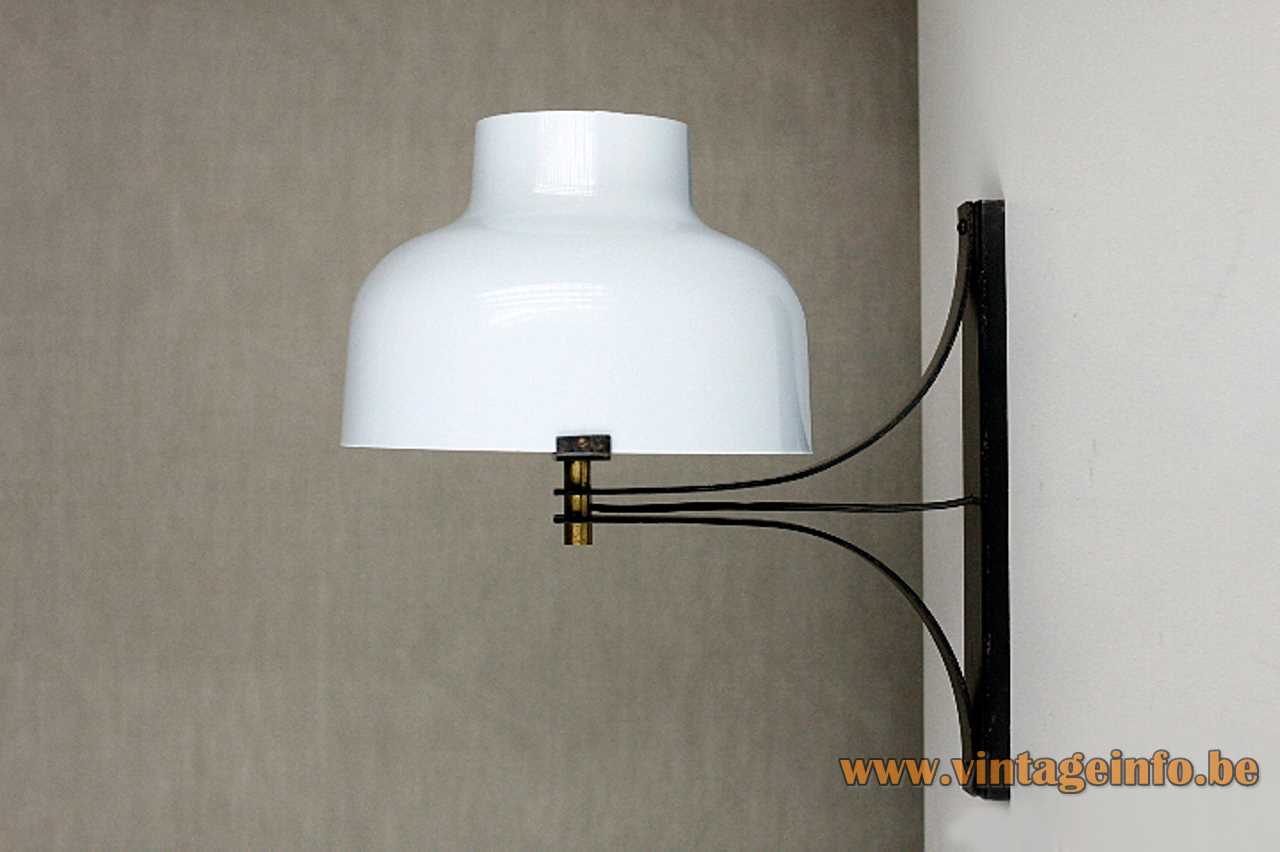 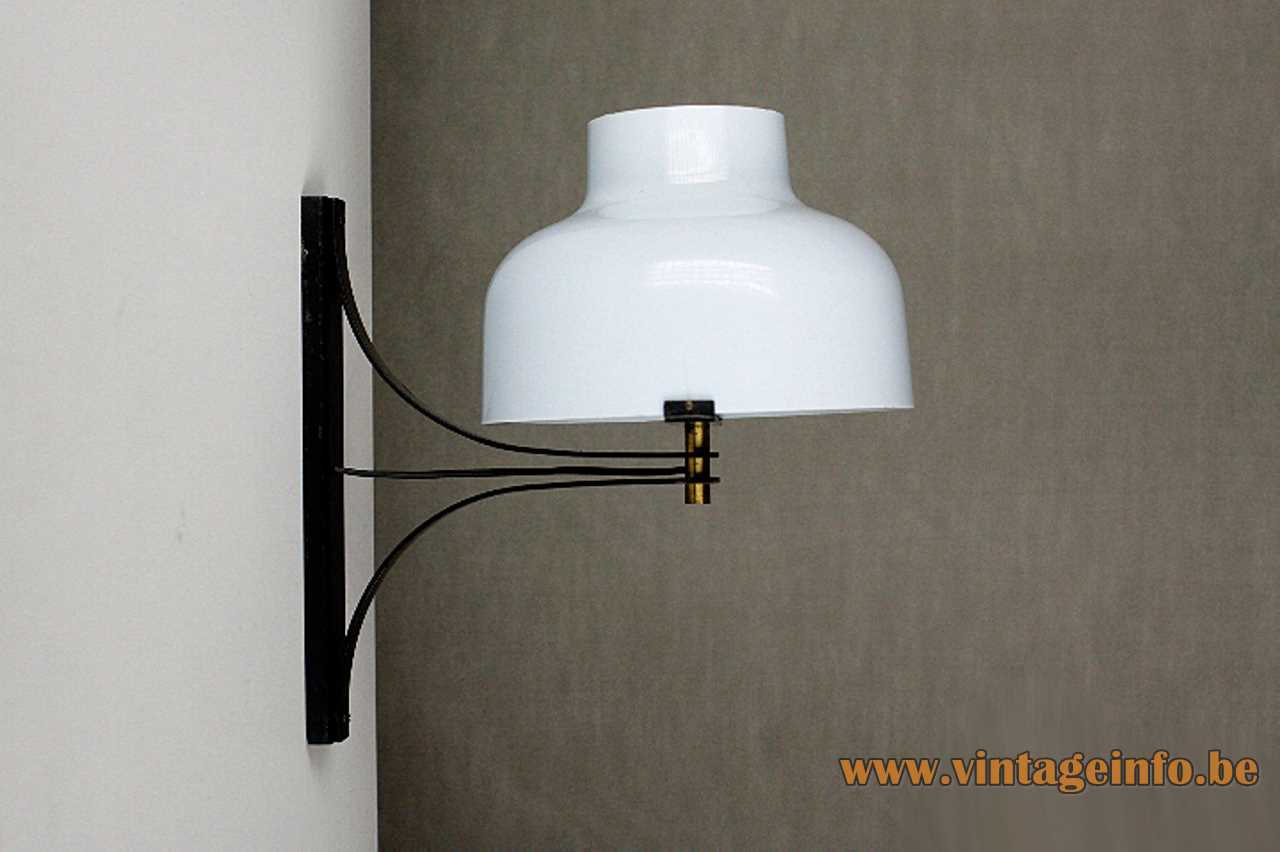 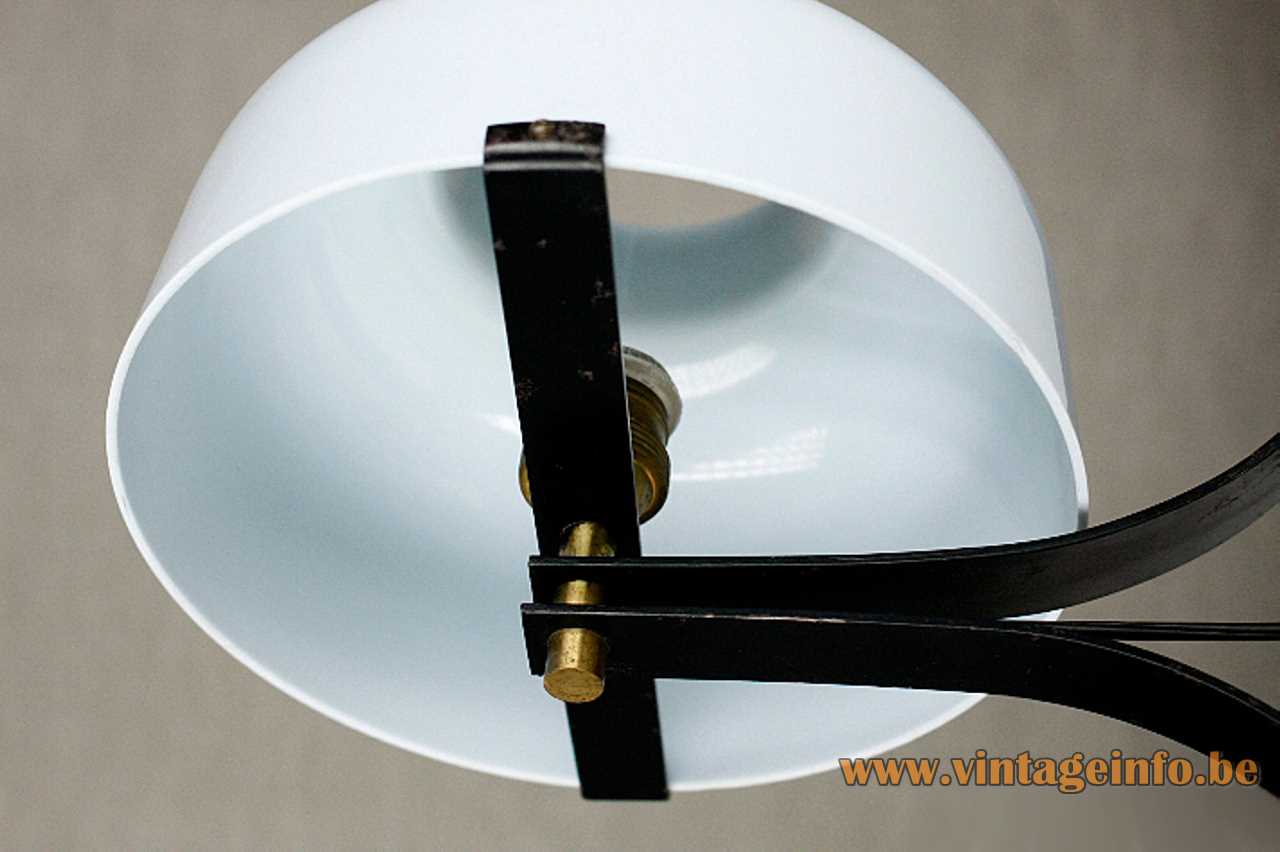 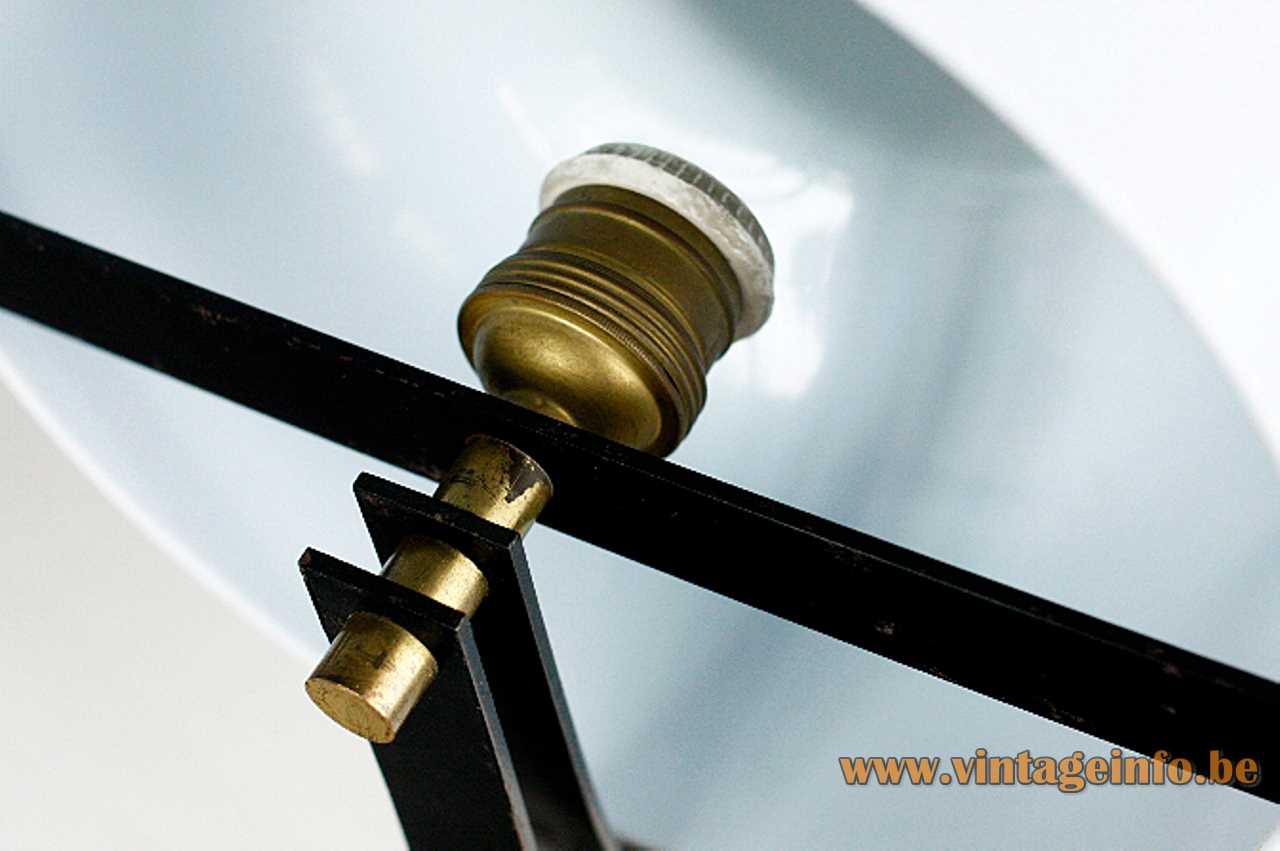 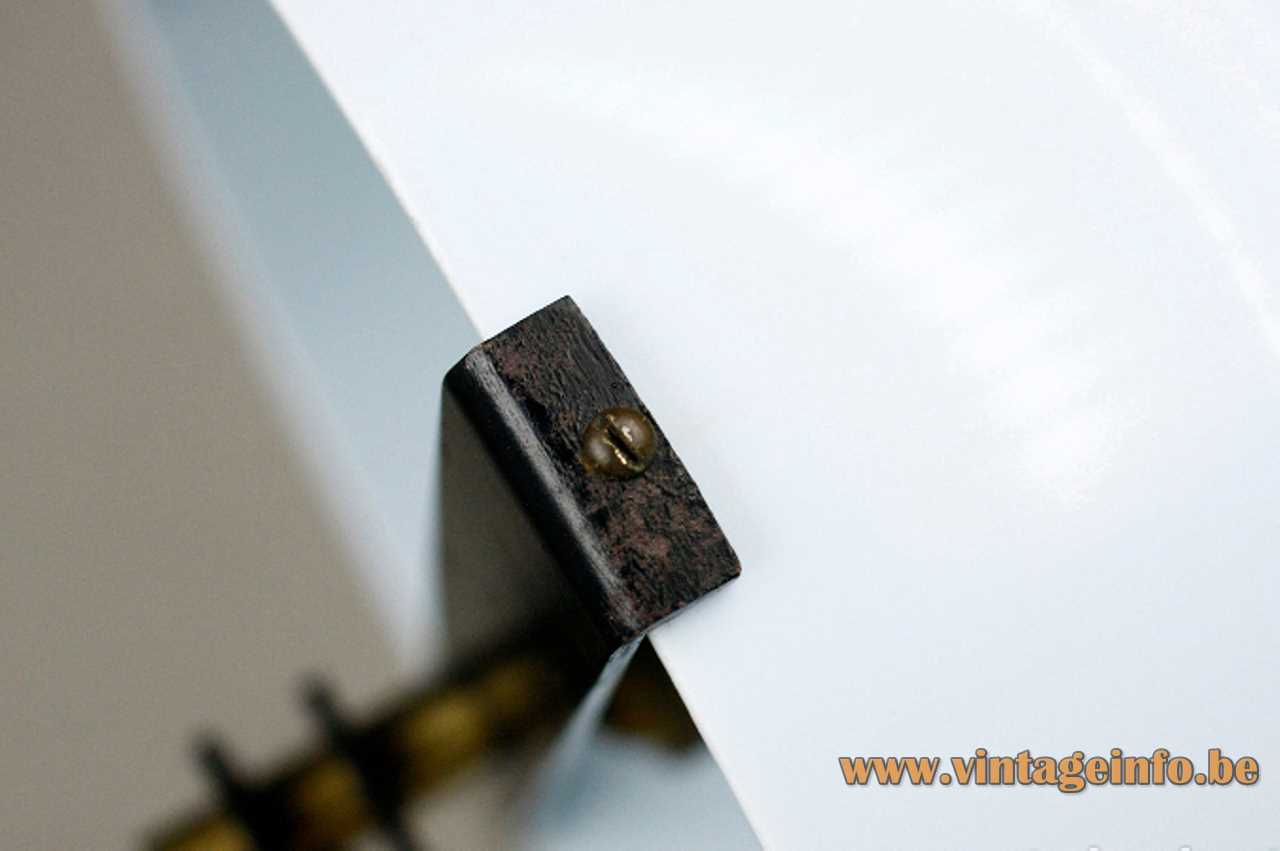 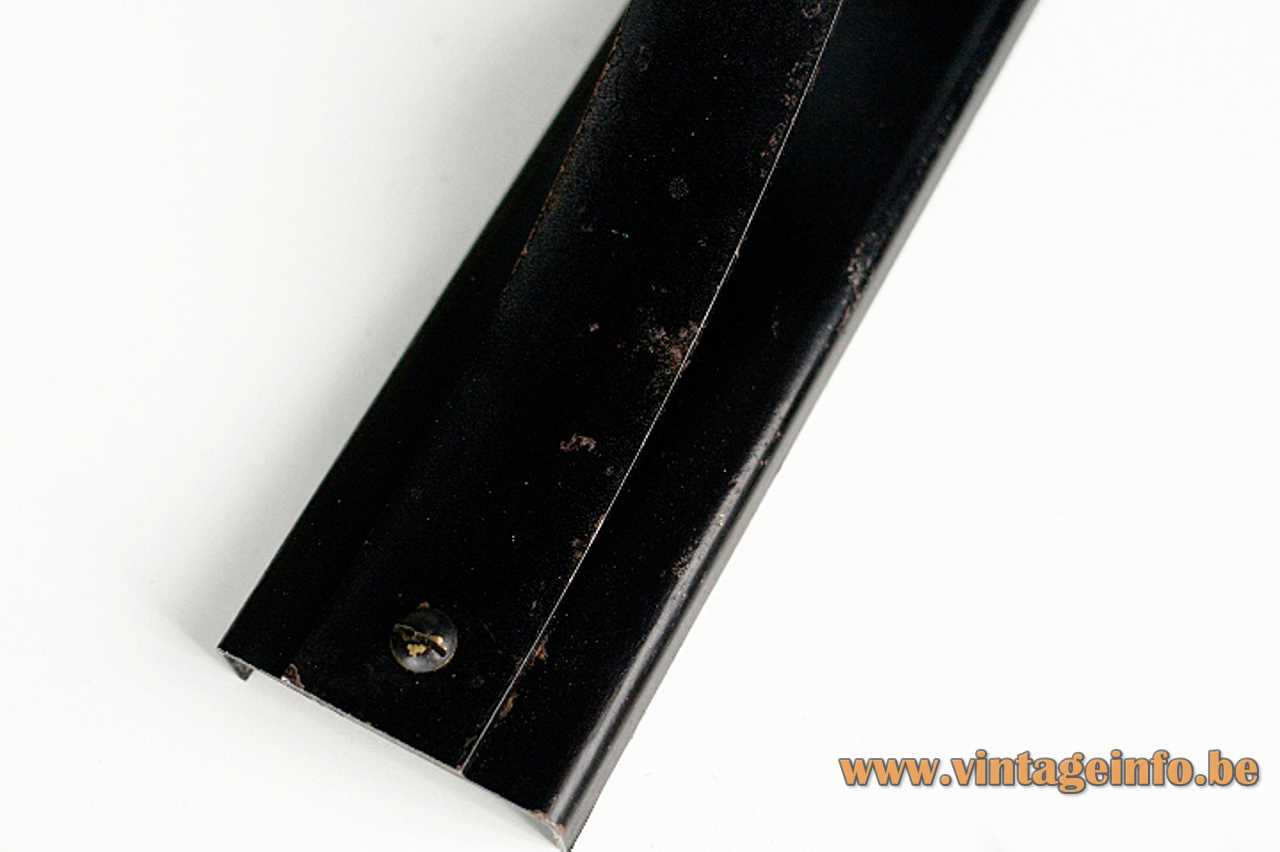 Other versions: This Tramo Max Bill wall lamp exists in several colours. It was also made as a table lamp, floor lamp and pendant lamp. A brown version of this wall lamp can be found over here.

This lamp received the Premi Delta d’Or in 1964 by the ADI/FAD.

This series of lamps was called Max Bill, after the well known Swiss designer. According to Miguel Milá’s family, in 2014 it was stated that the series should be called M64. The reason is unclear.

These series of lamps were in production from 1964 until 1965 by Tramo. From 1965 until 1982 Polinax produced these lamps. Polinax was the company of Miguel Milá‘s brother Leopoldo.