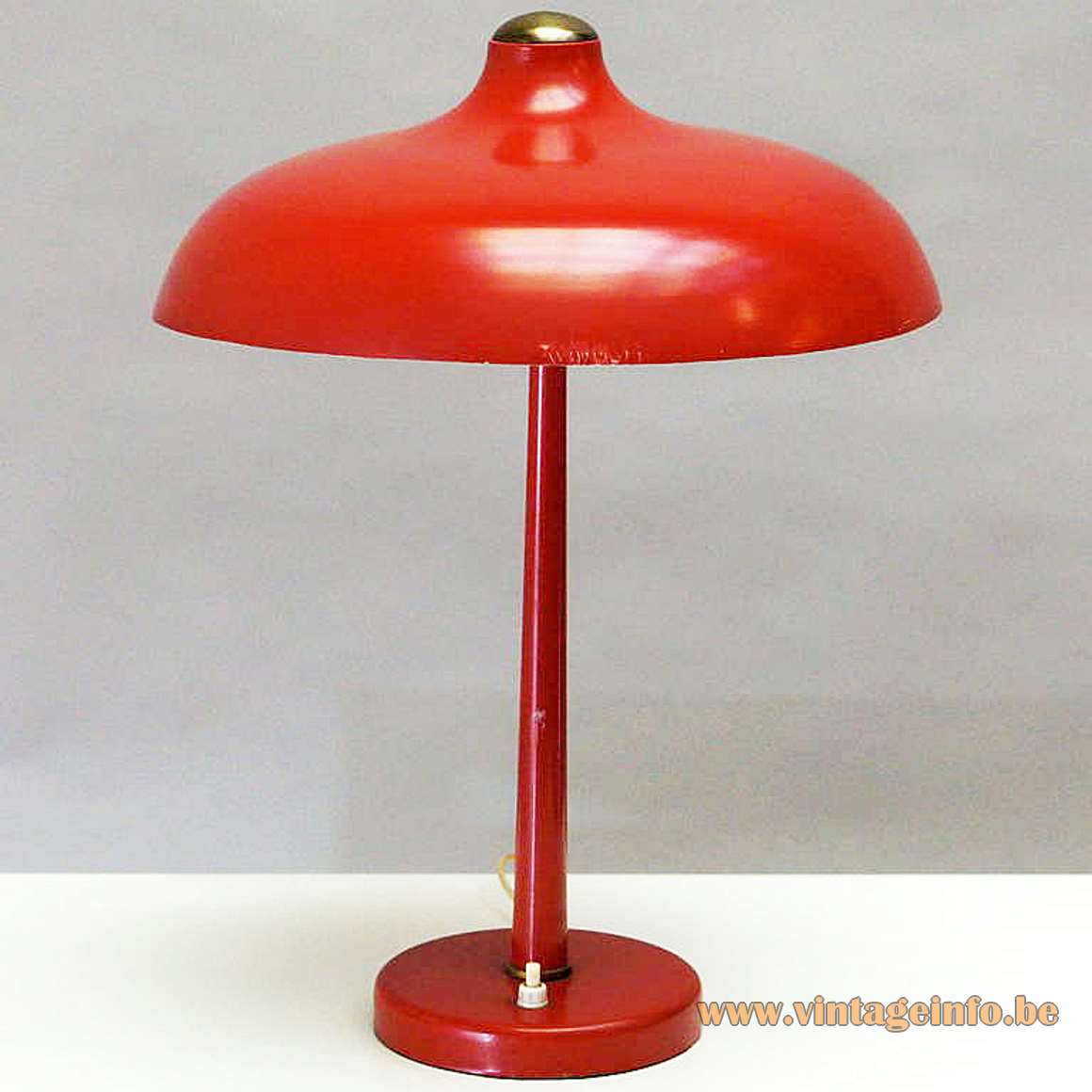 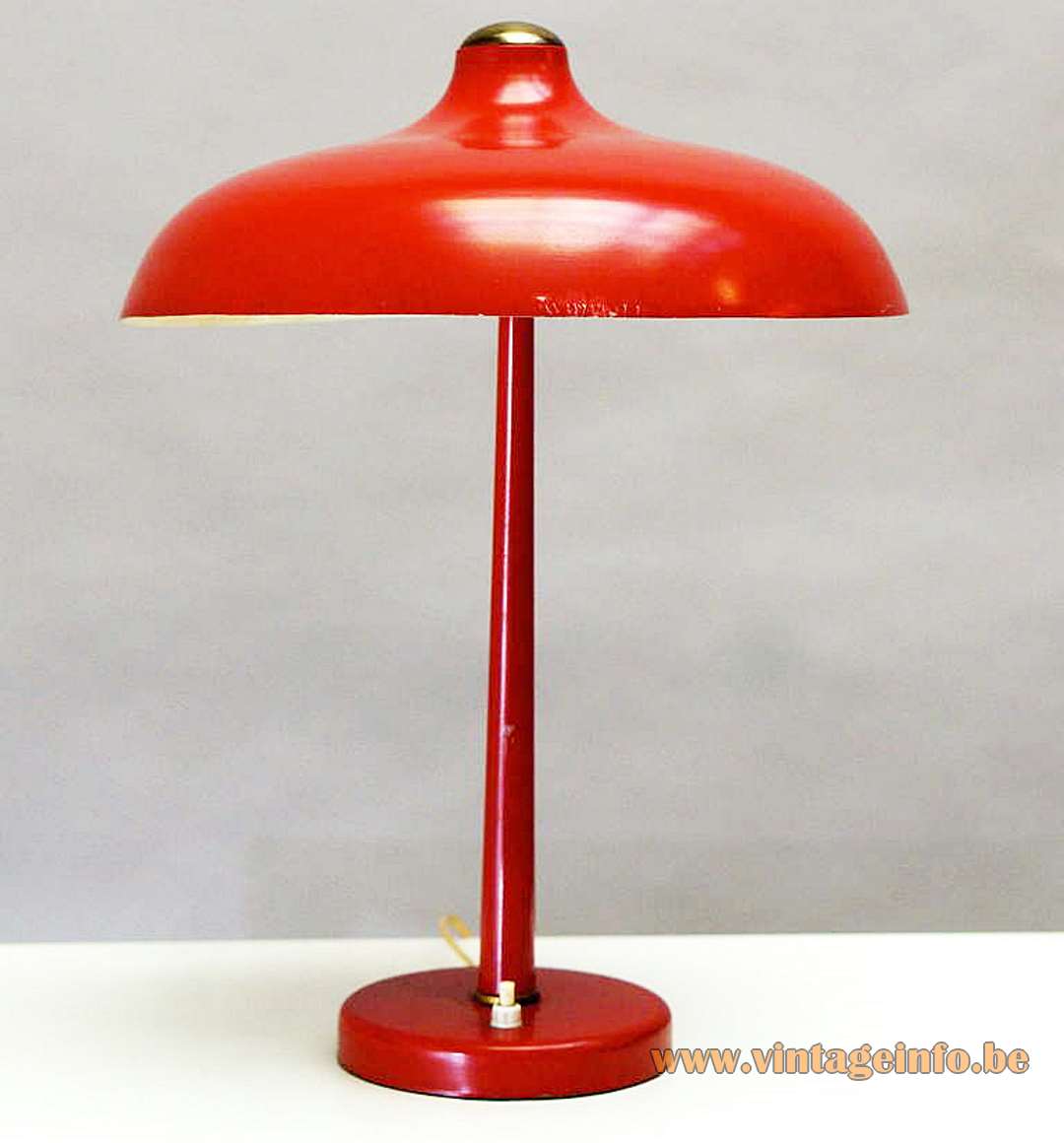 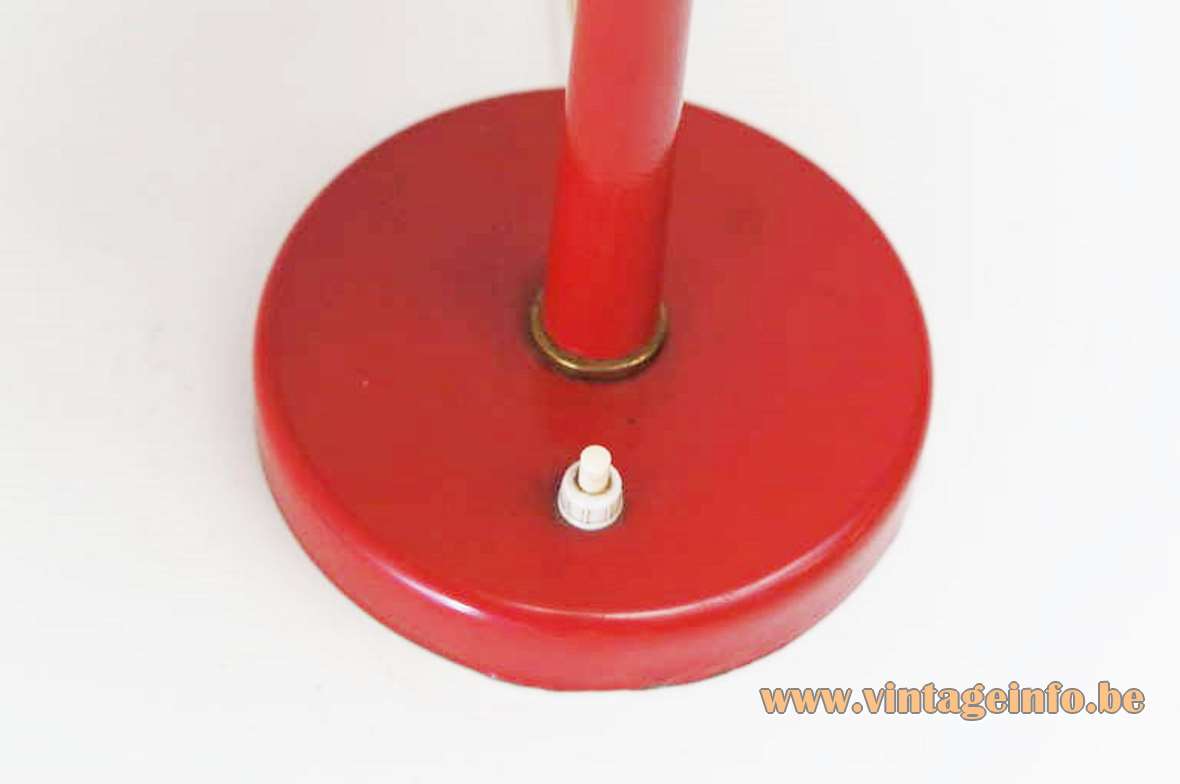 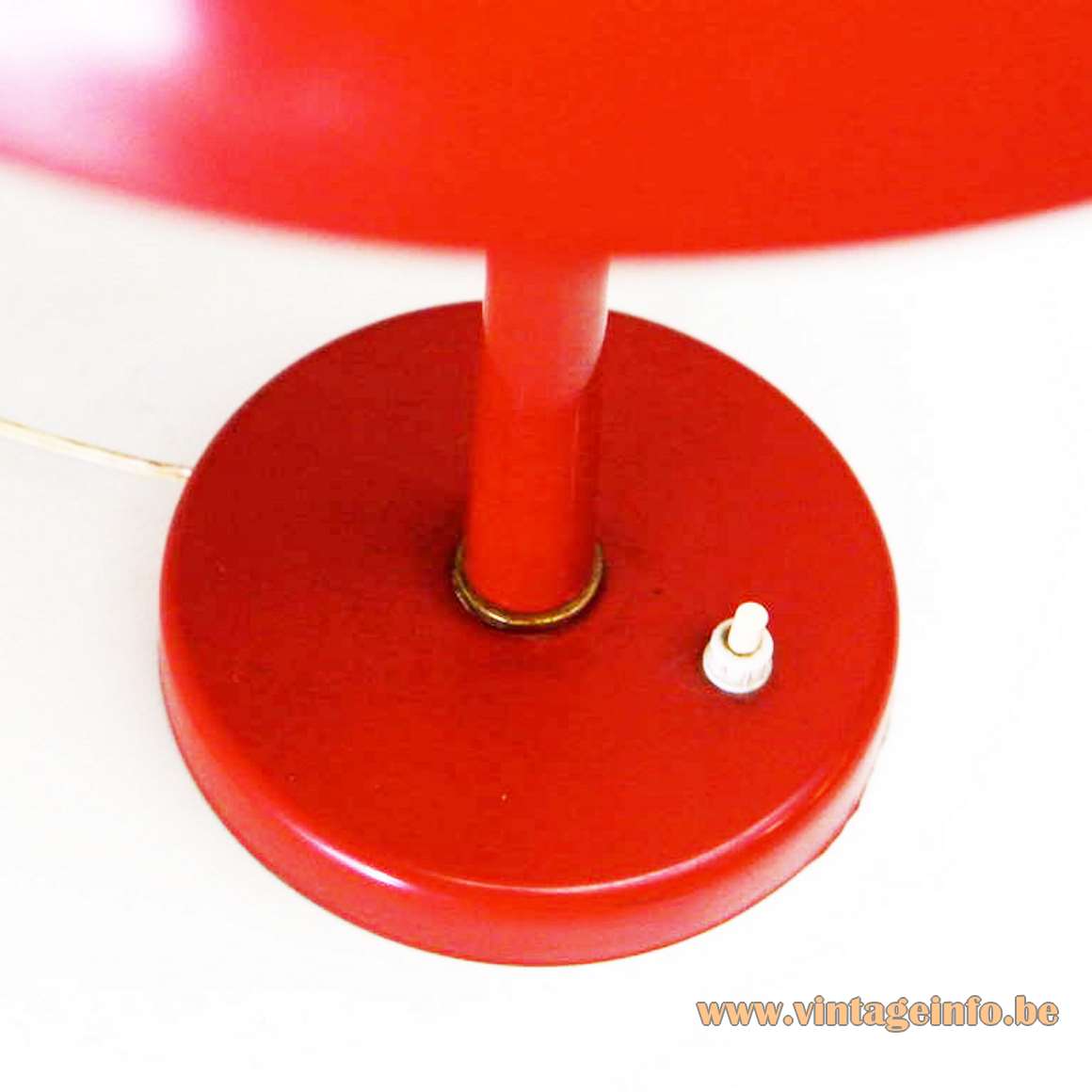 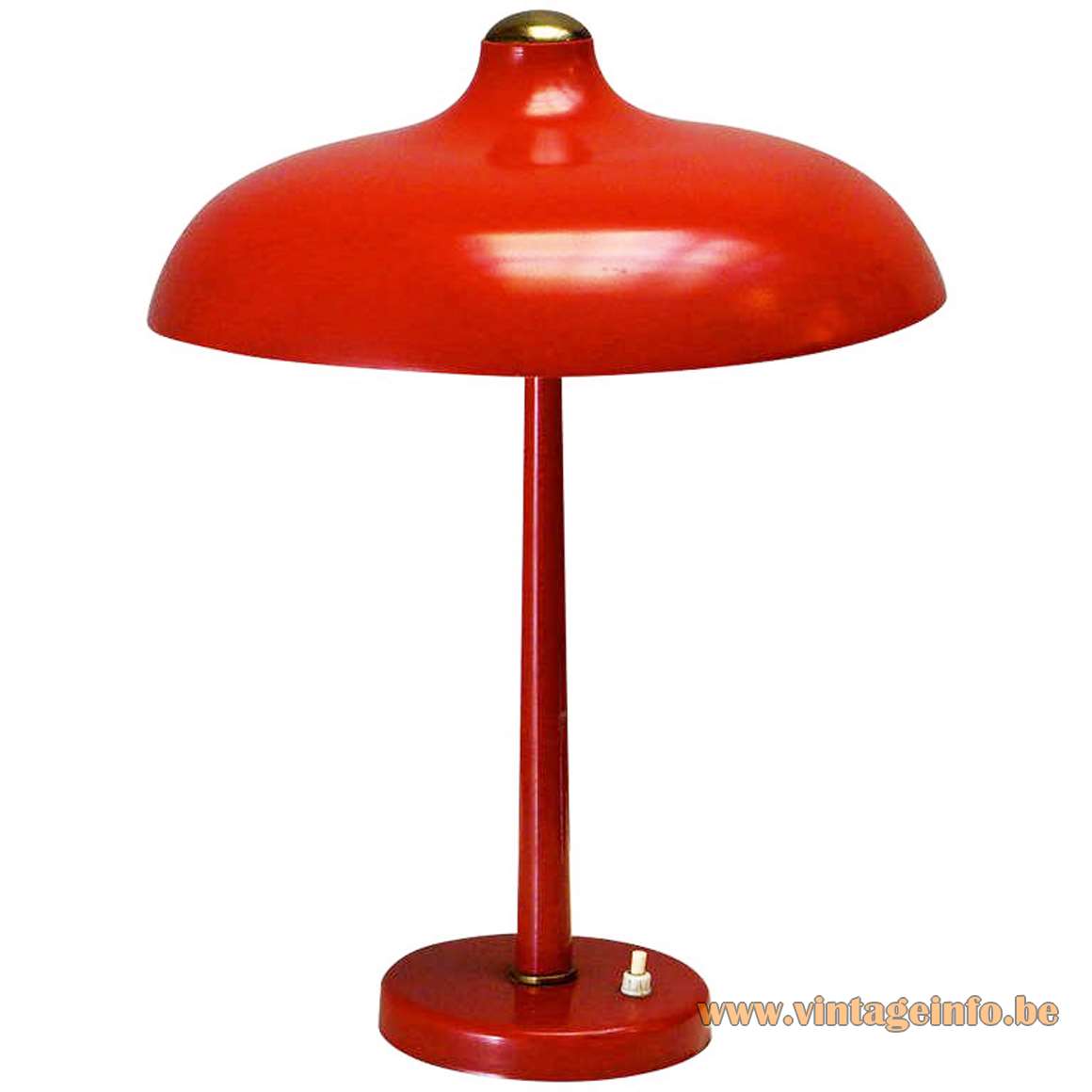 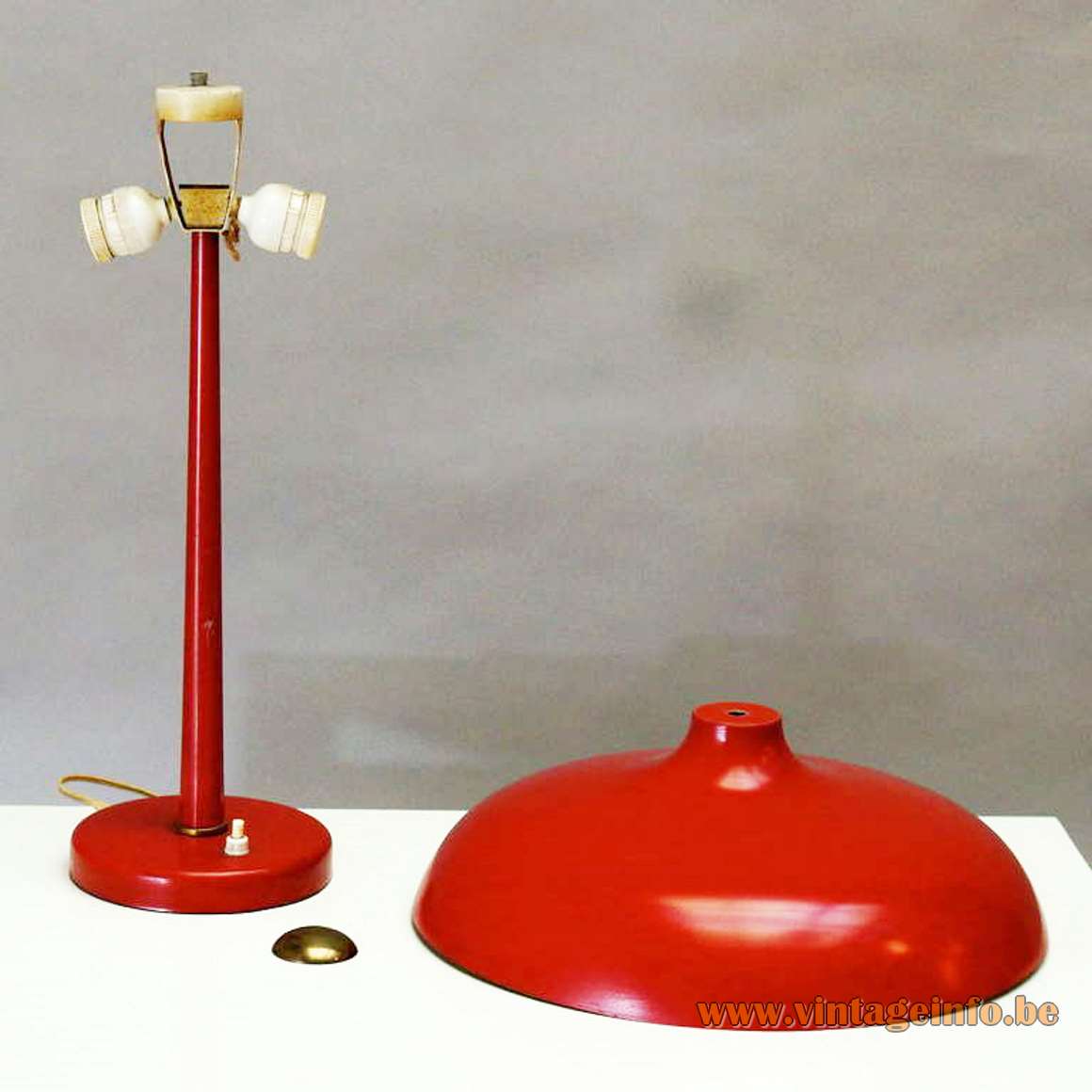 Other versions: This red mushroom desk lamp was made in several colours. It is model 12765. 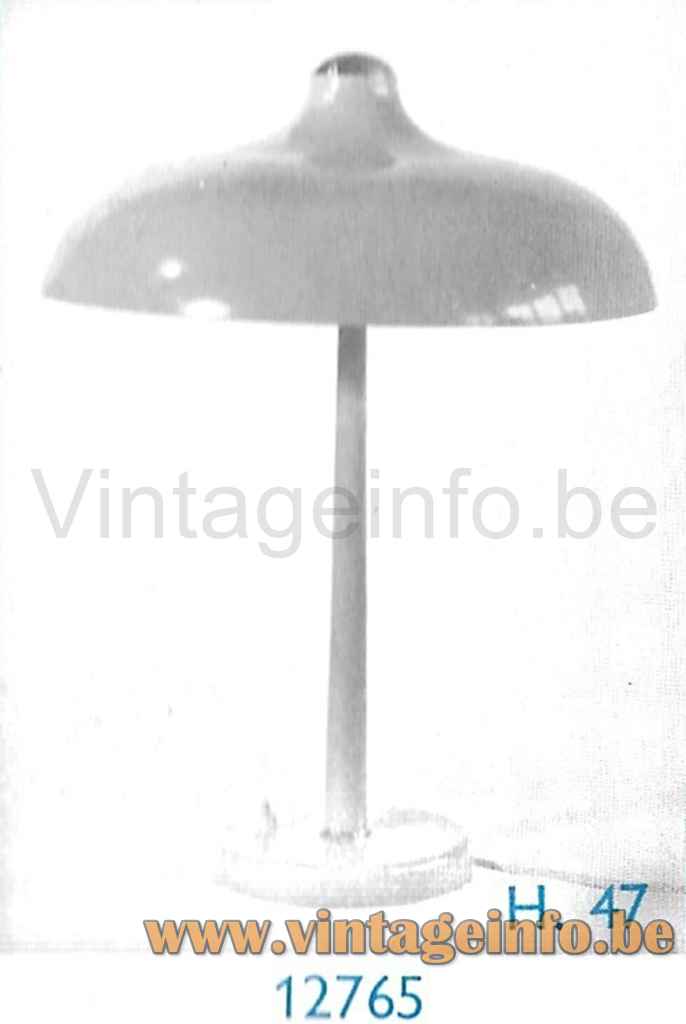