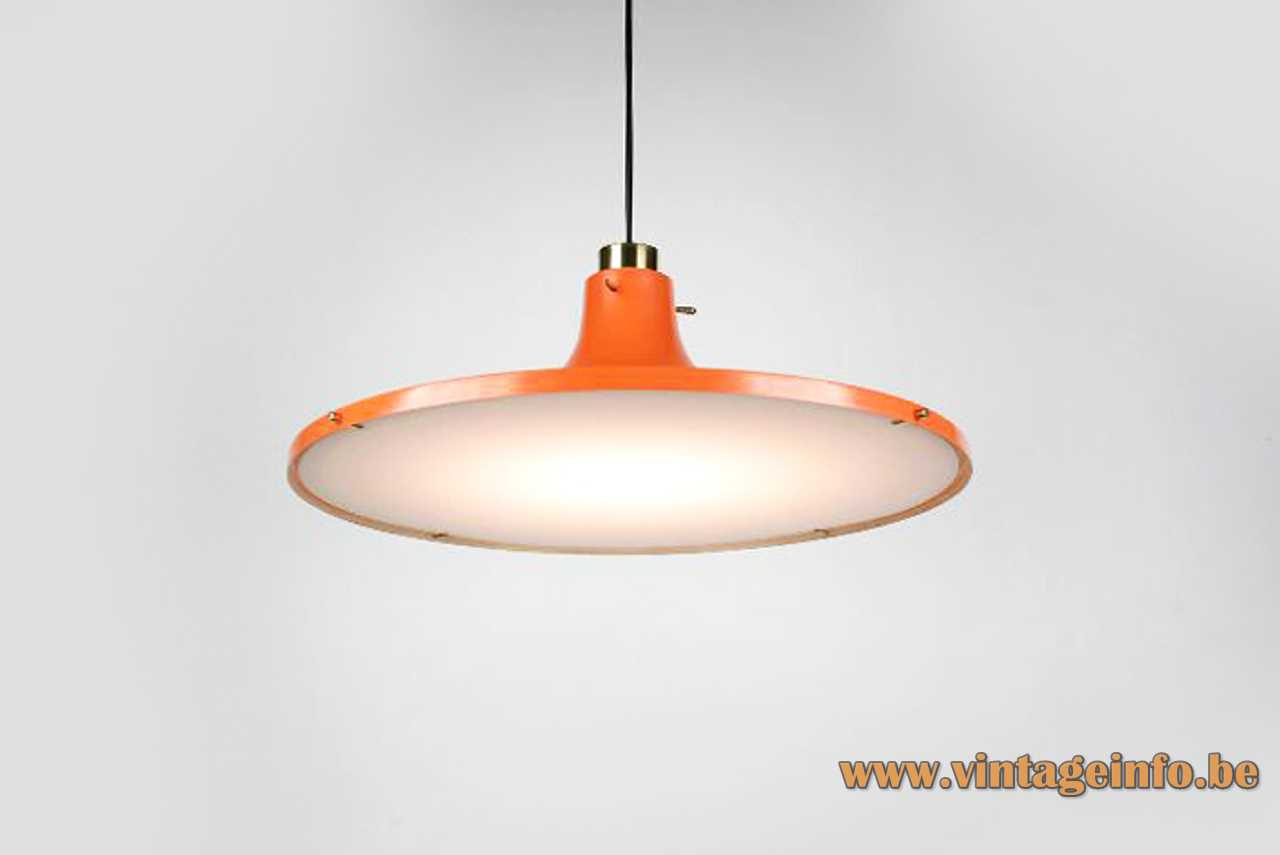 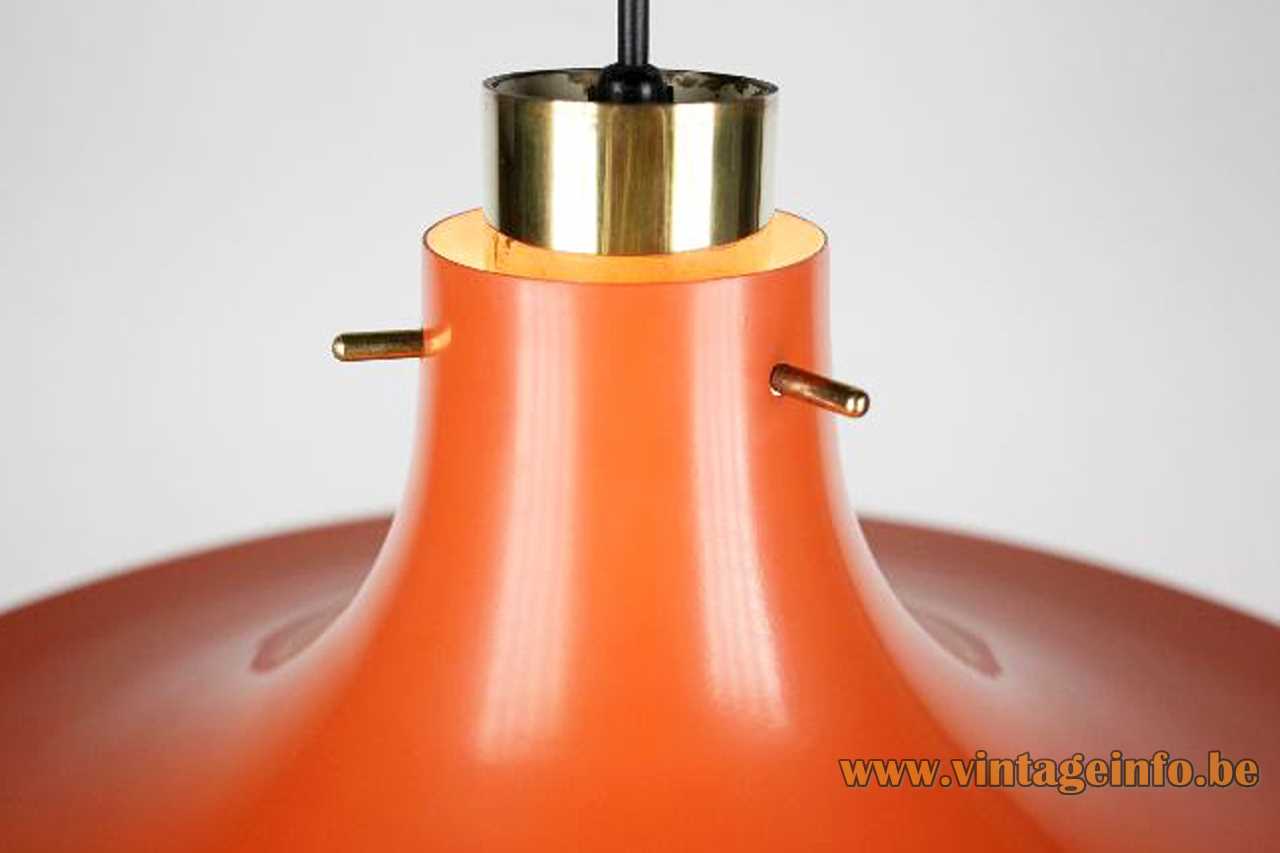 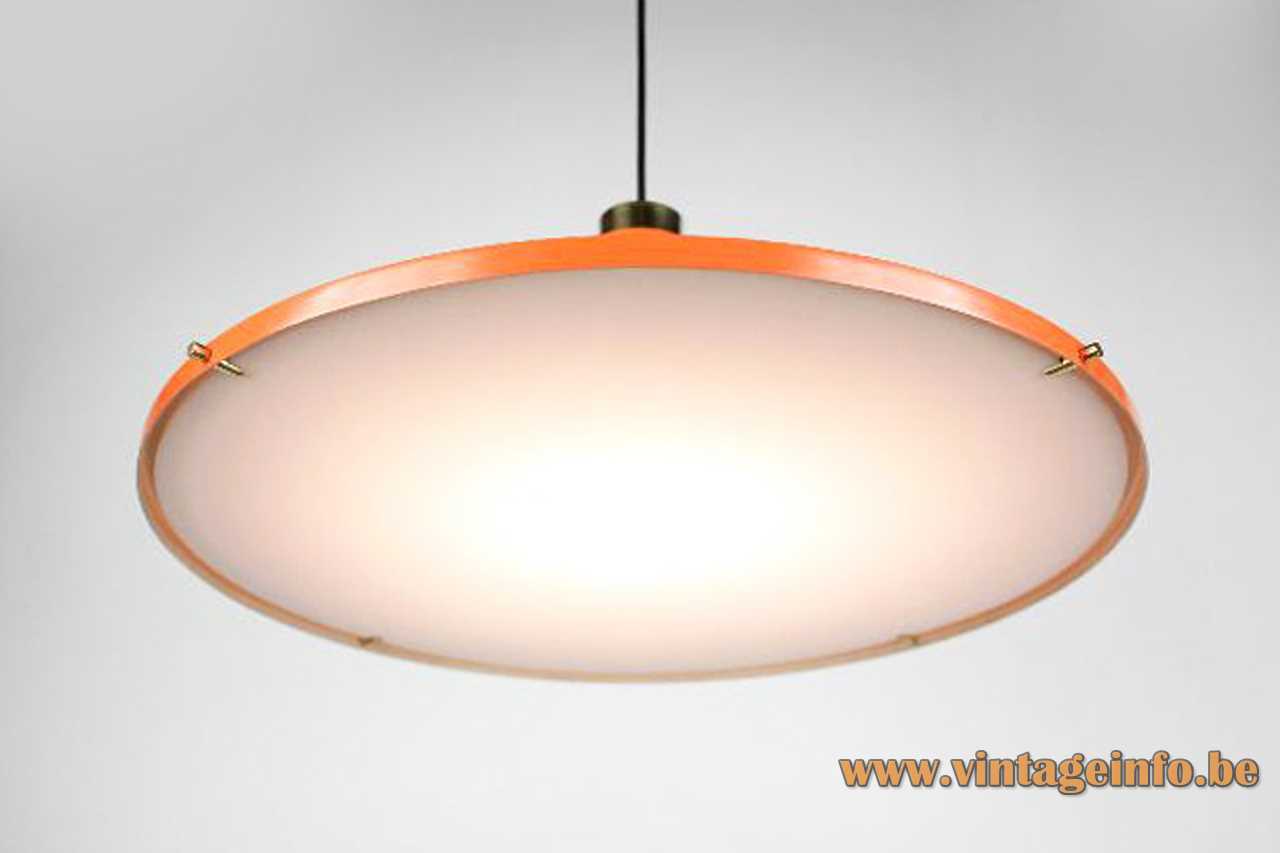 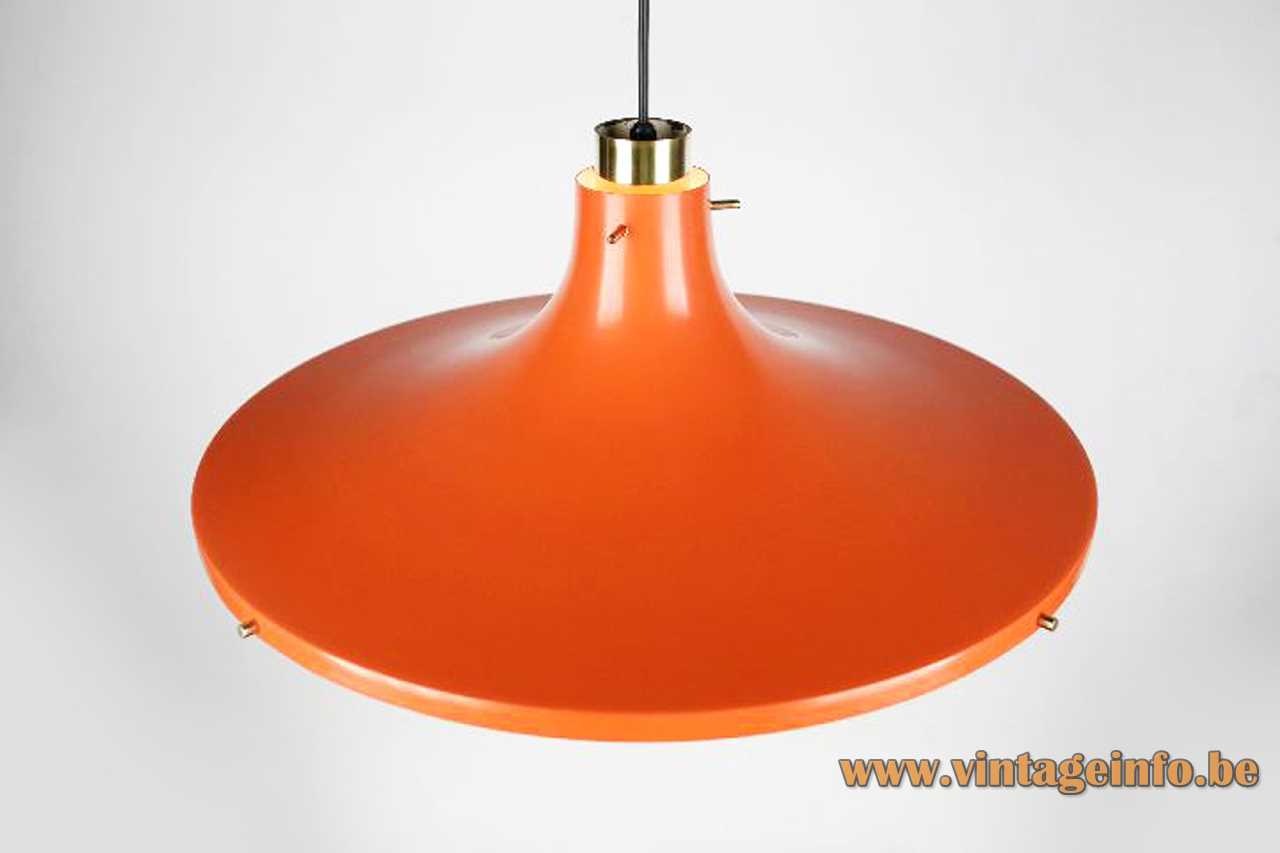 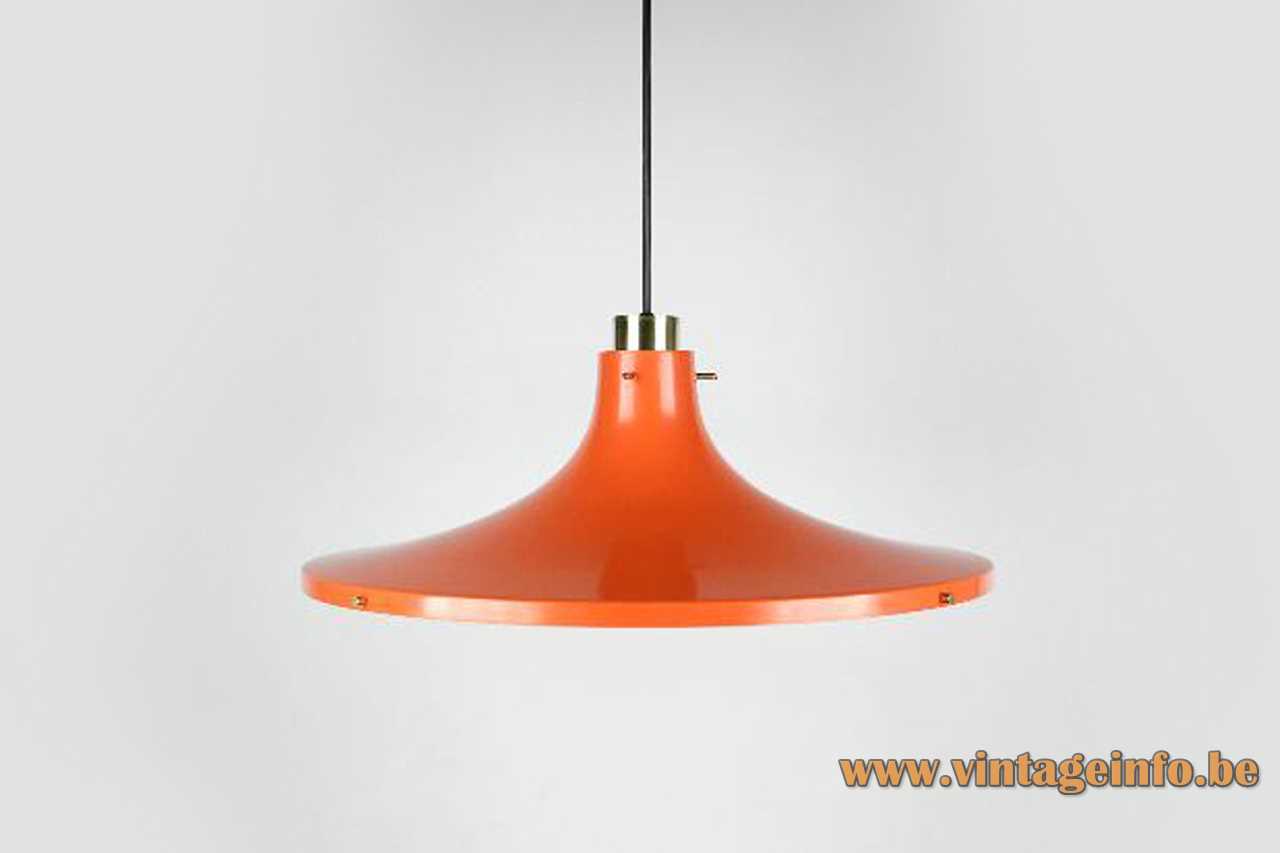 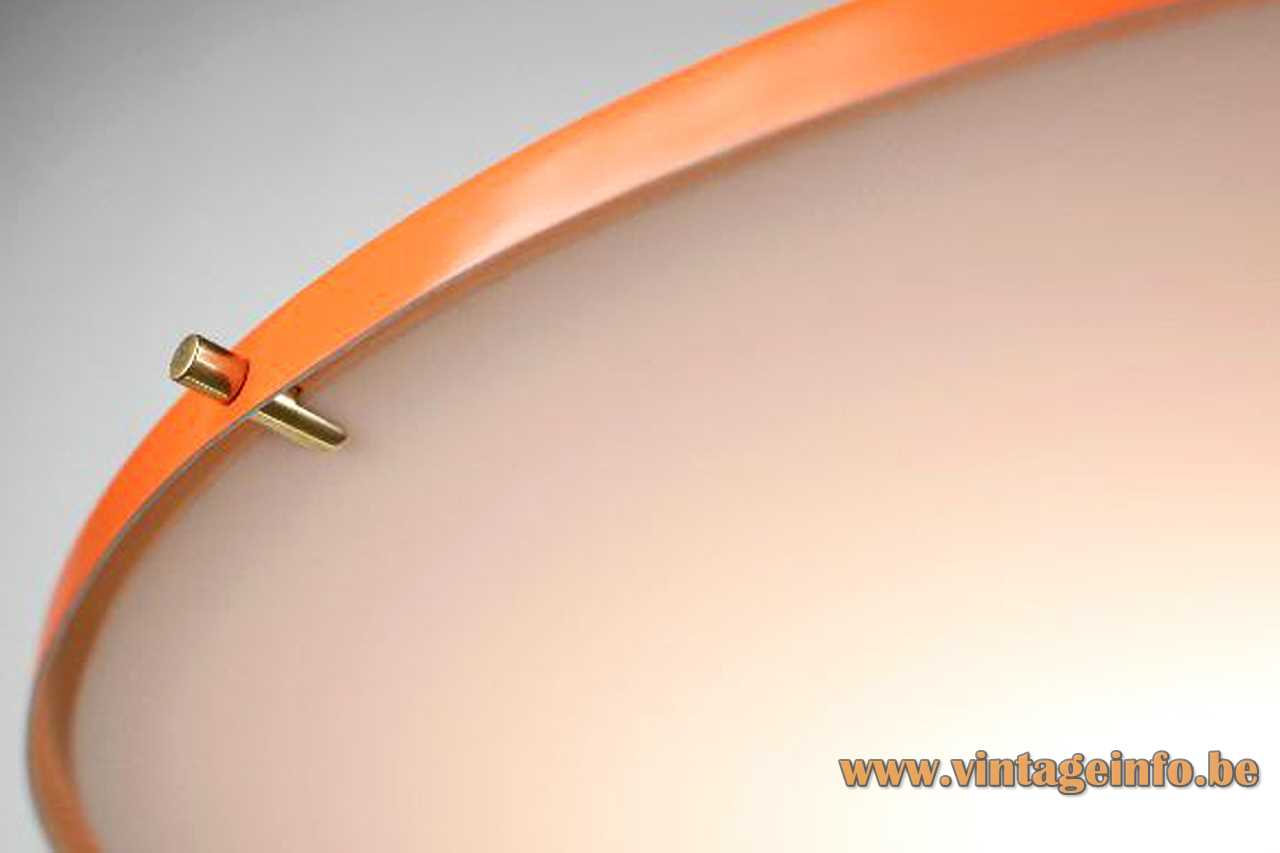 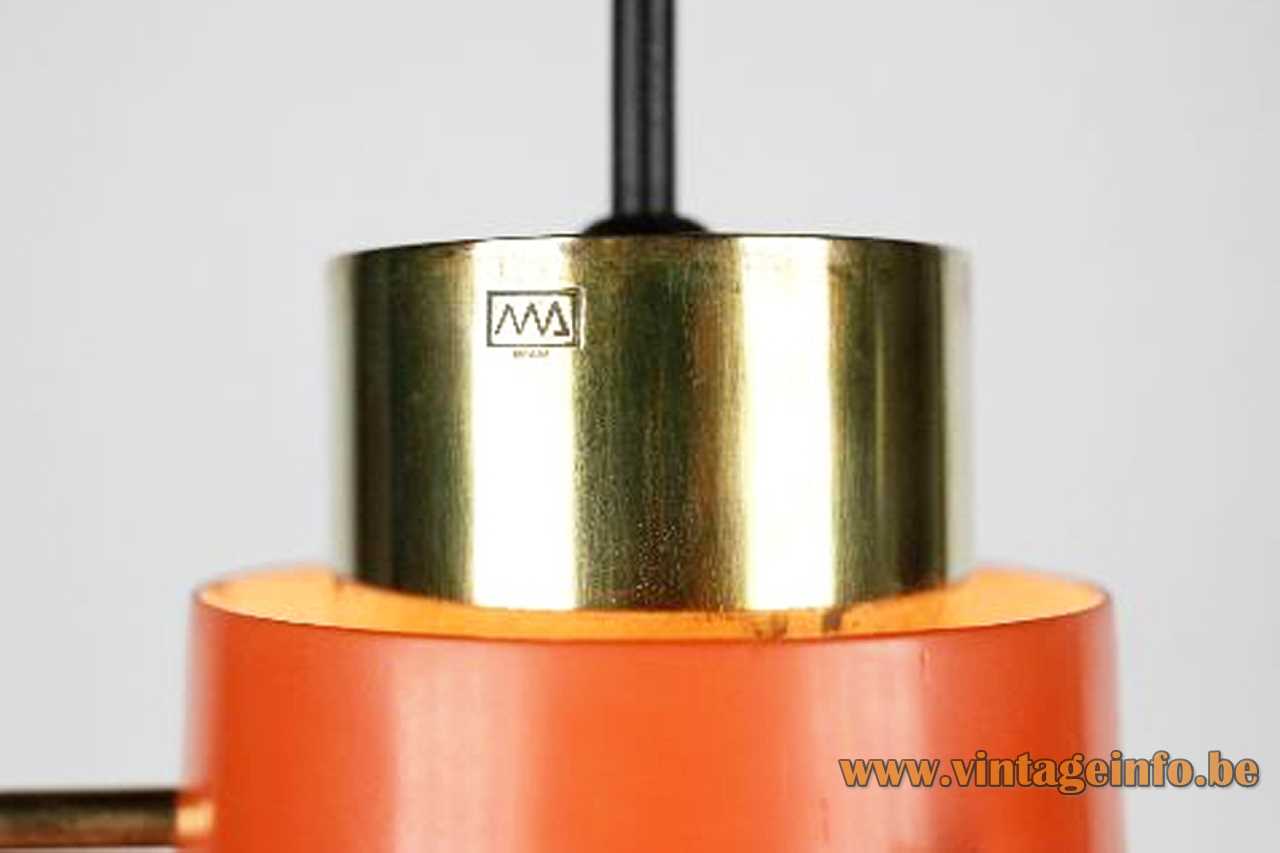 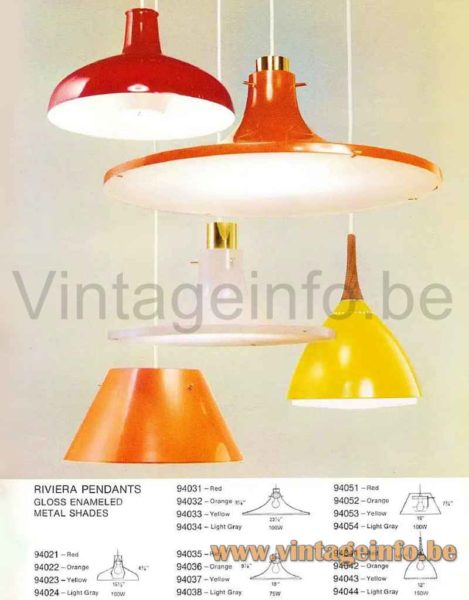 These lamps were also sold by the American Prescolite company. They named it Riviera pendants, as you can see in the 1969 catalogue picture. Prescolite sold many European lamps at that time. Among others, lamps made by Louis Poulsen, Nordisk Solar and Peill + Putzler.