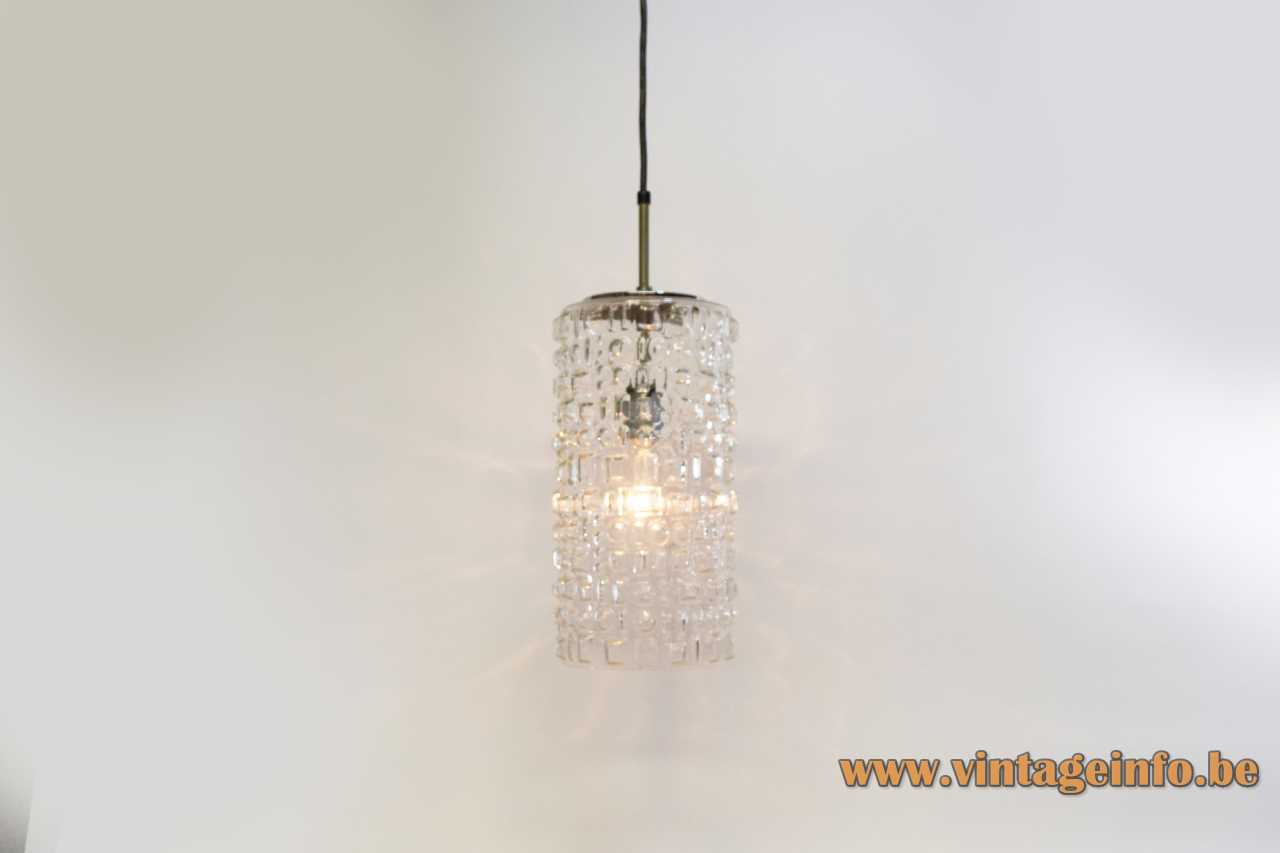 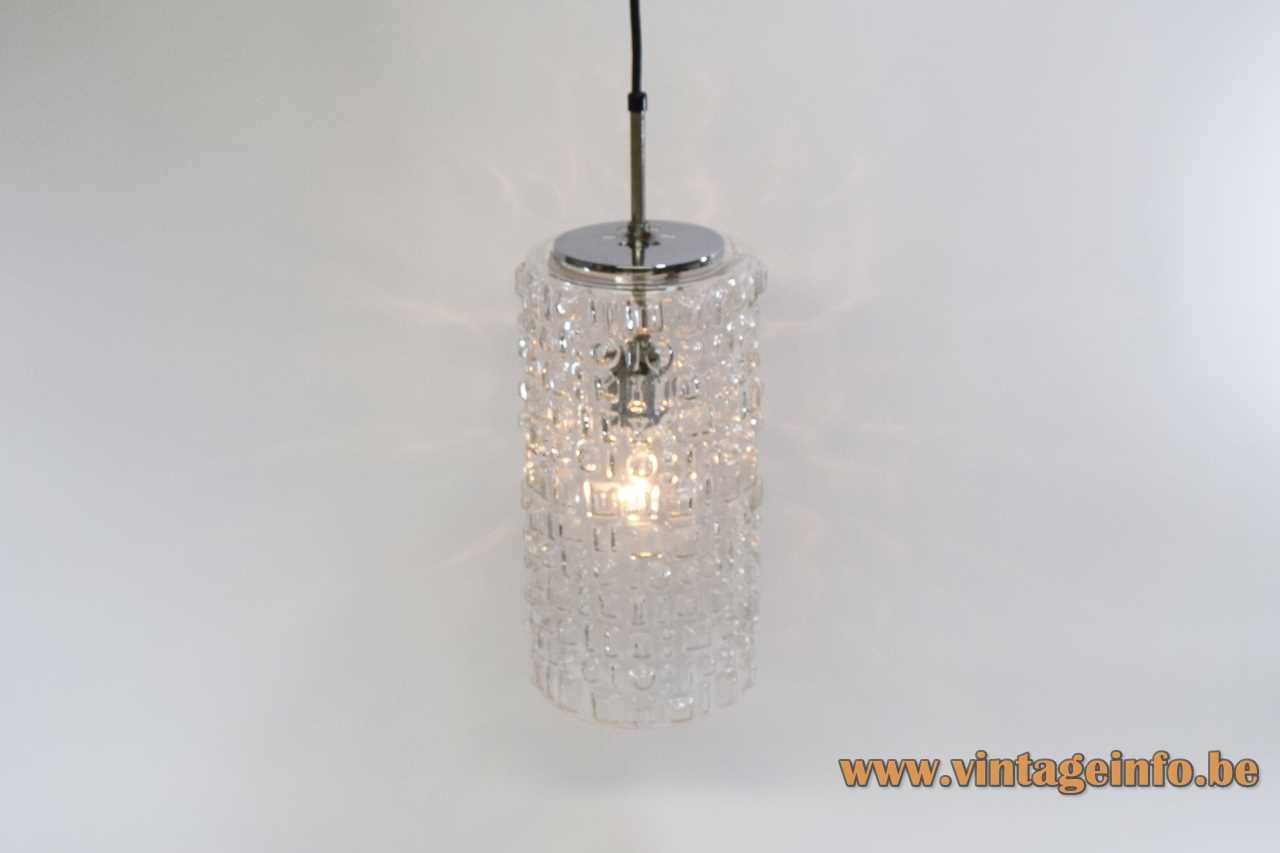 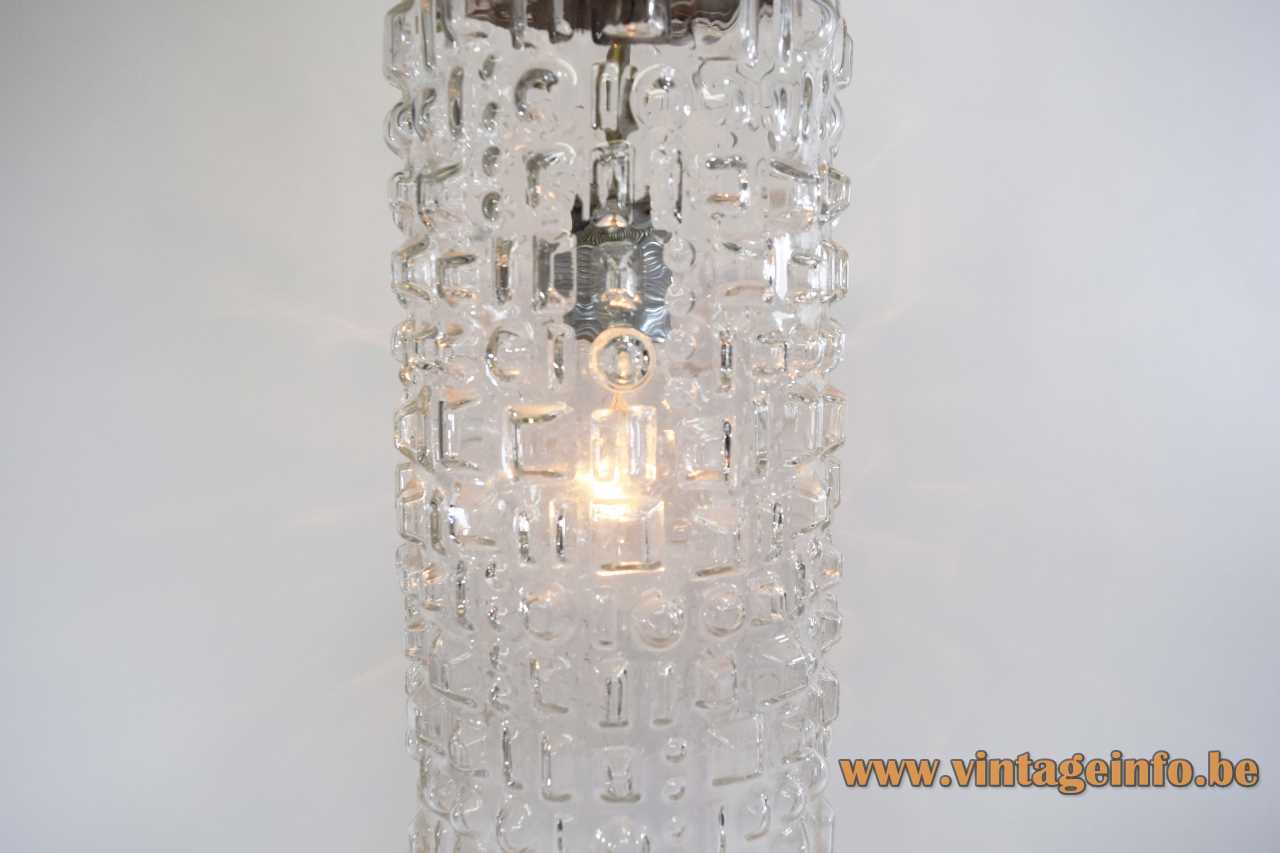 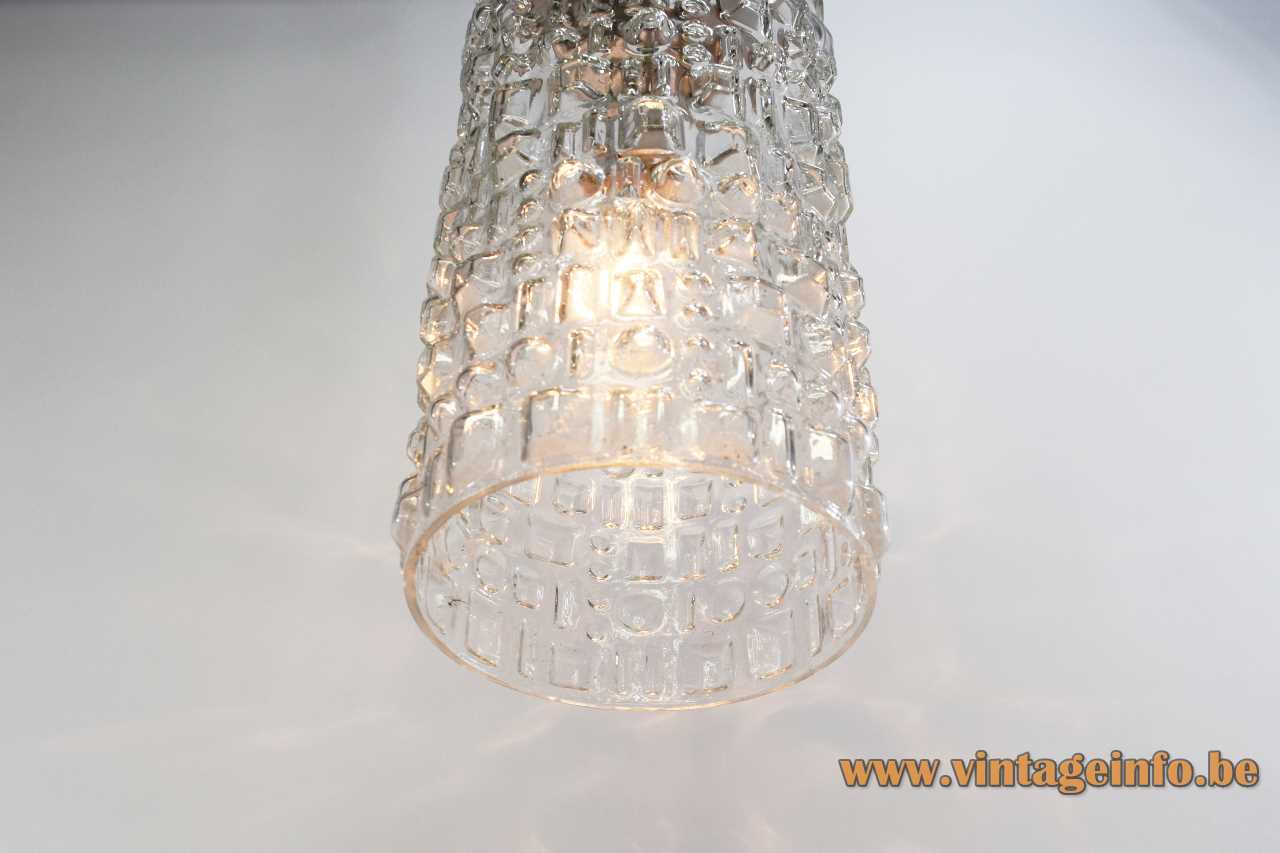 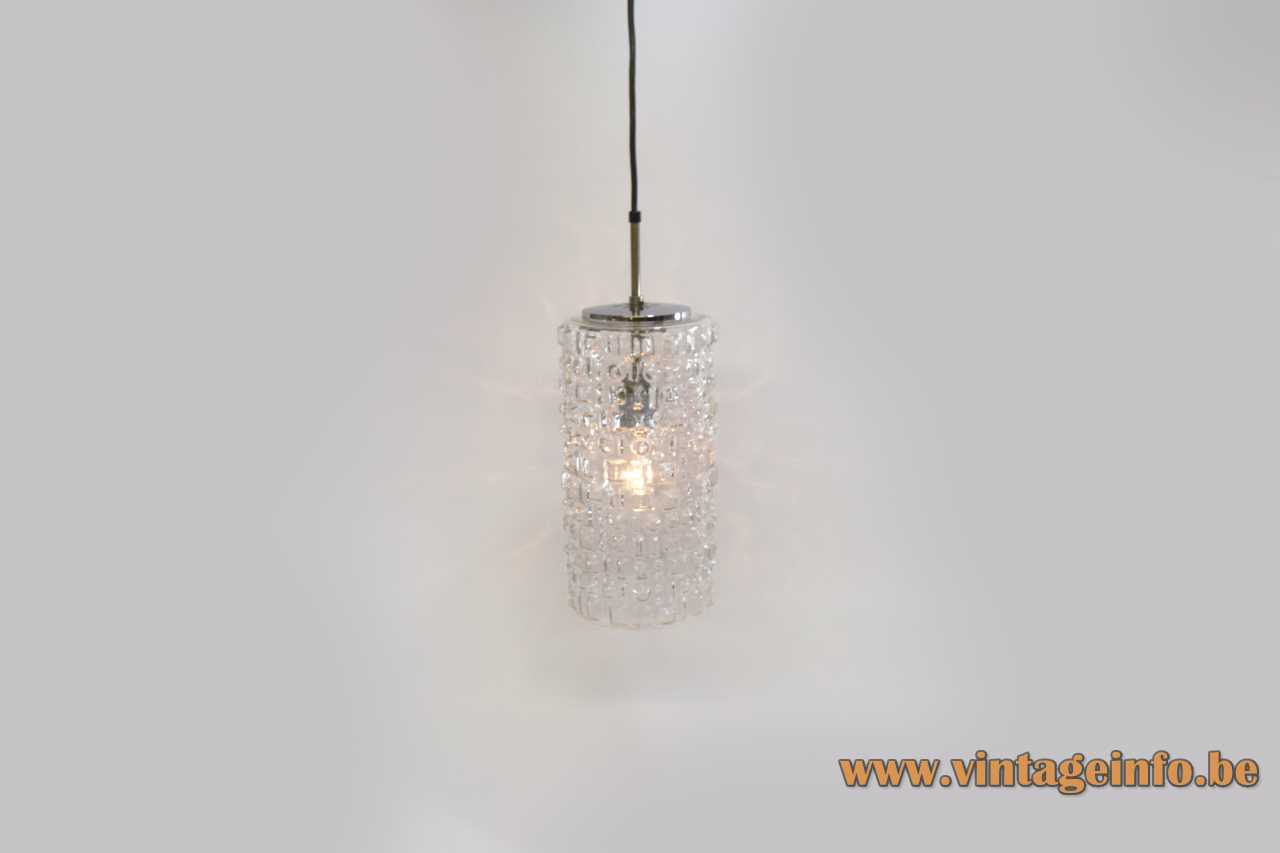 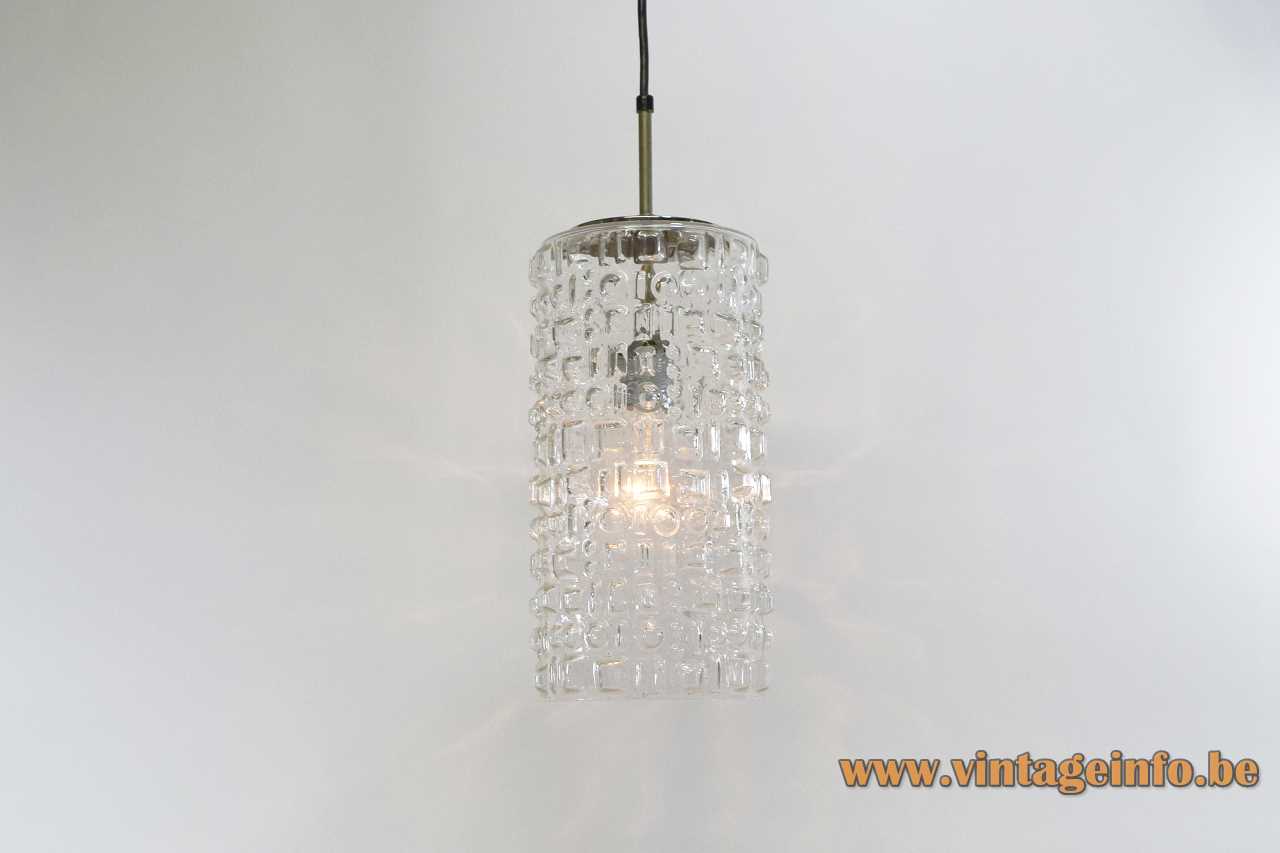 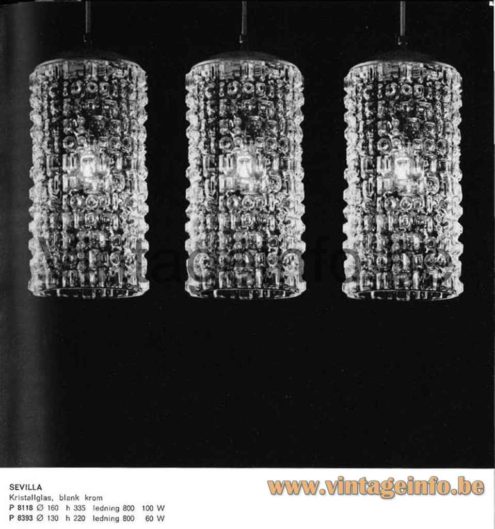 Other versions: This Peill + Putzler Sevilla pendant lamp exists in several sizes and colours. Also vases were made.