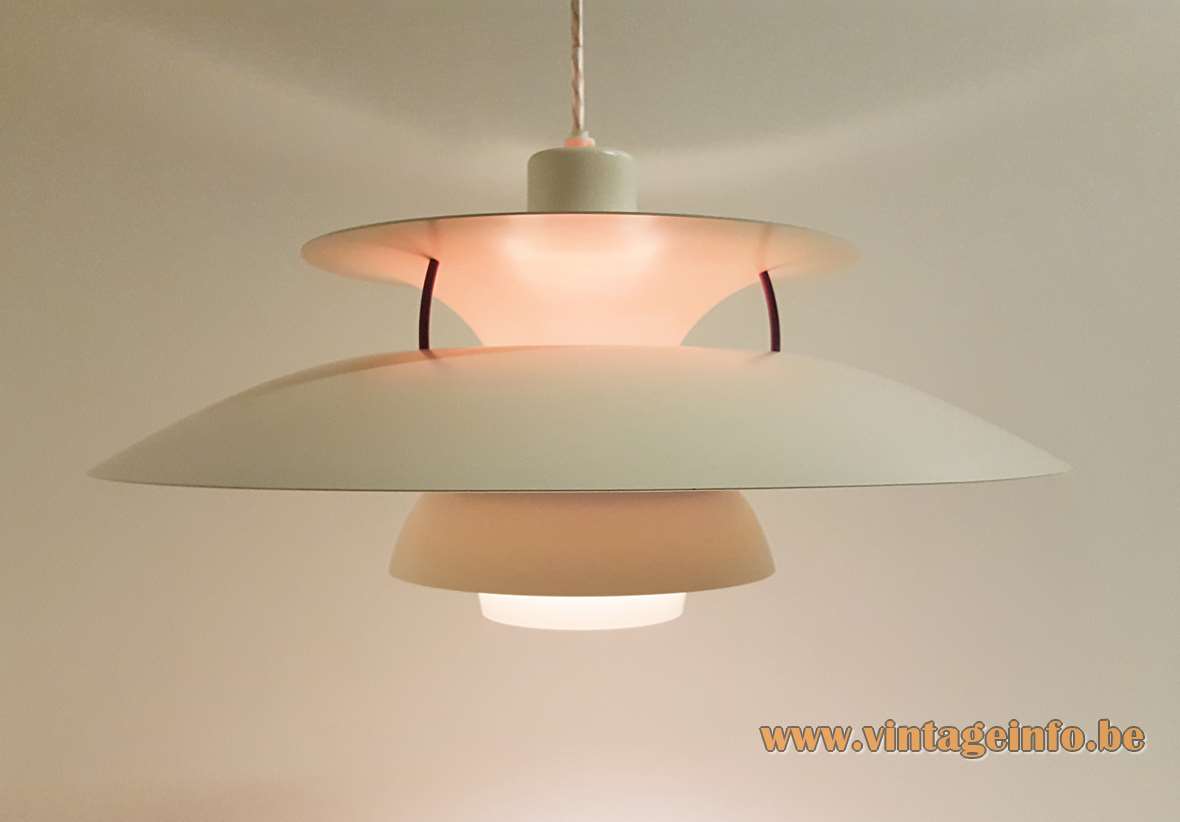 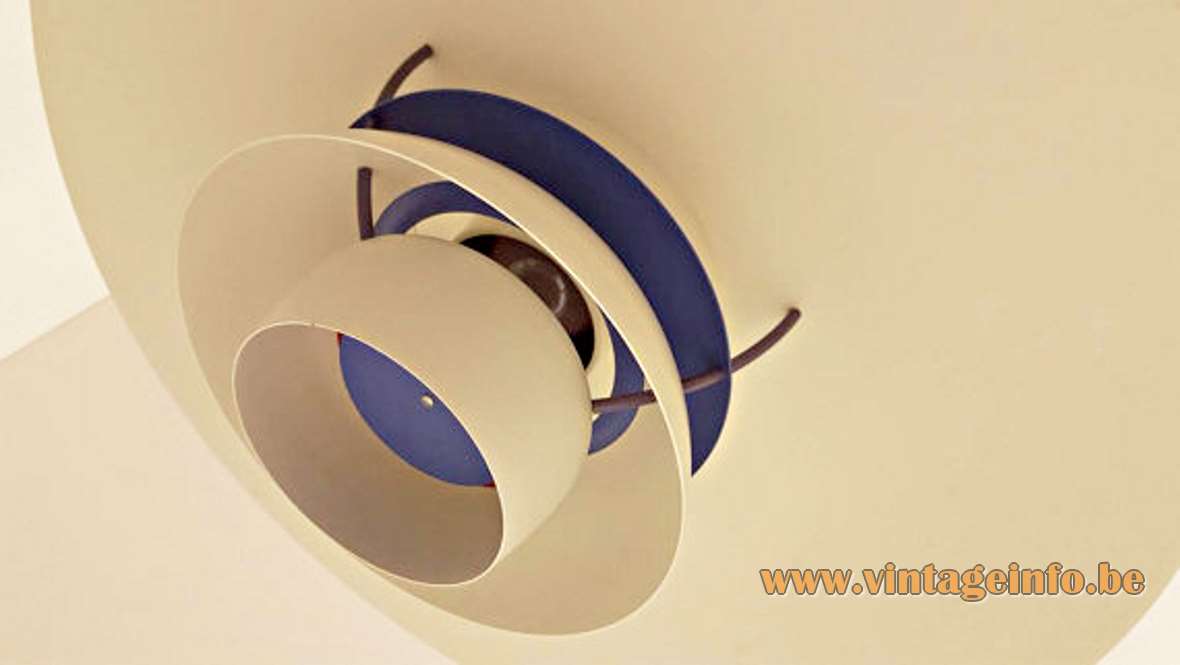 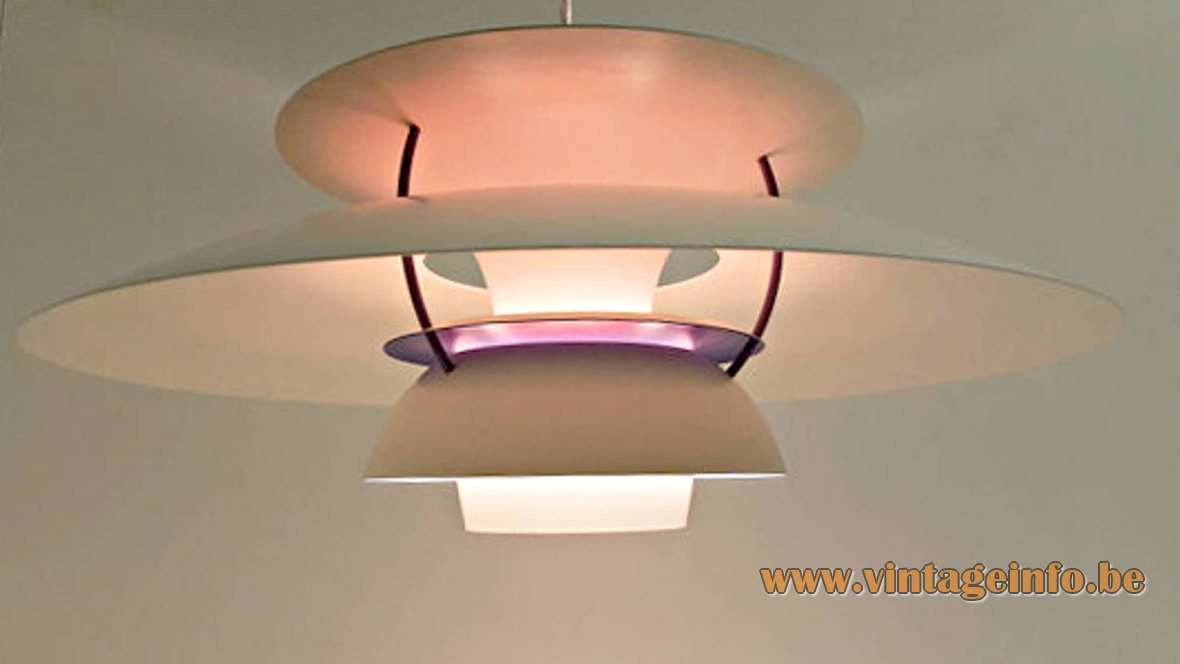 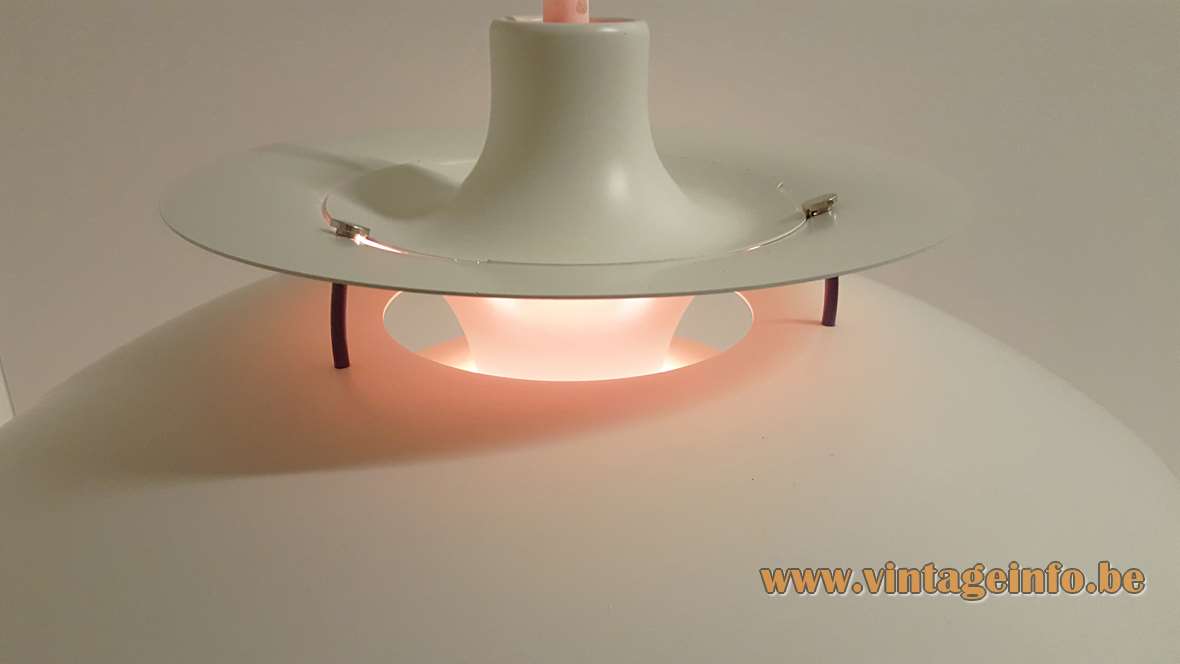 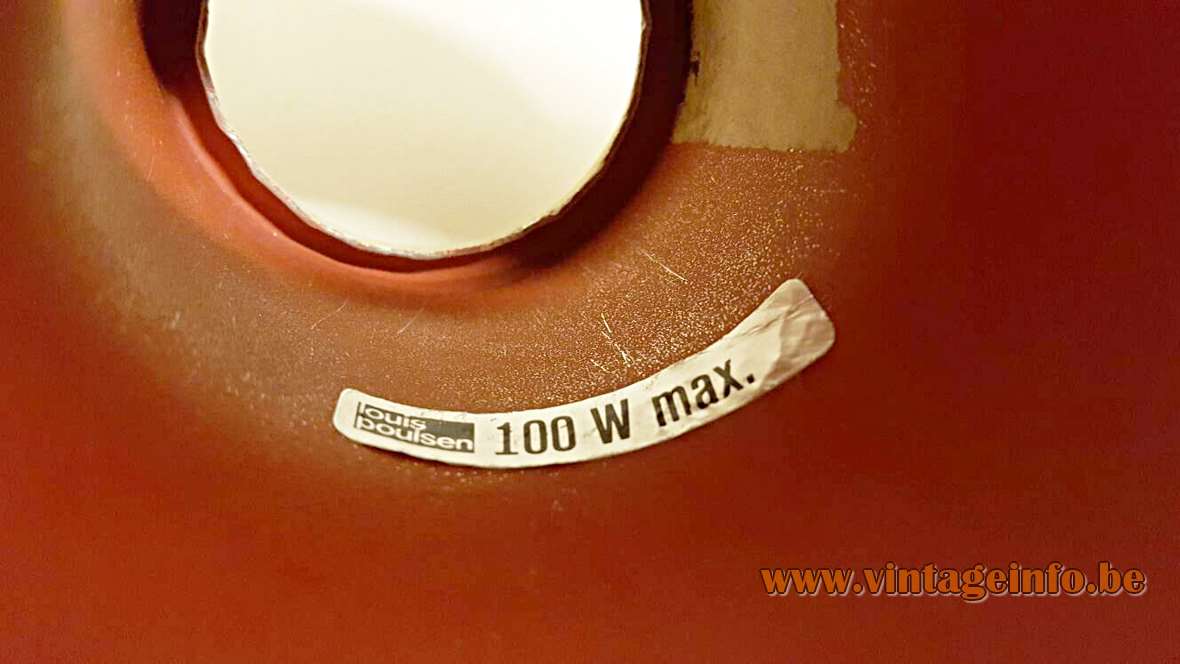 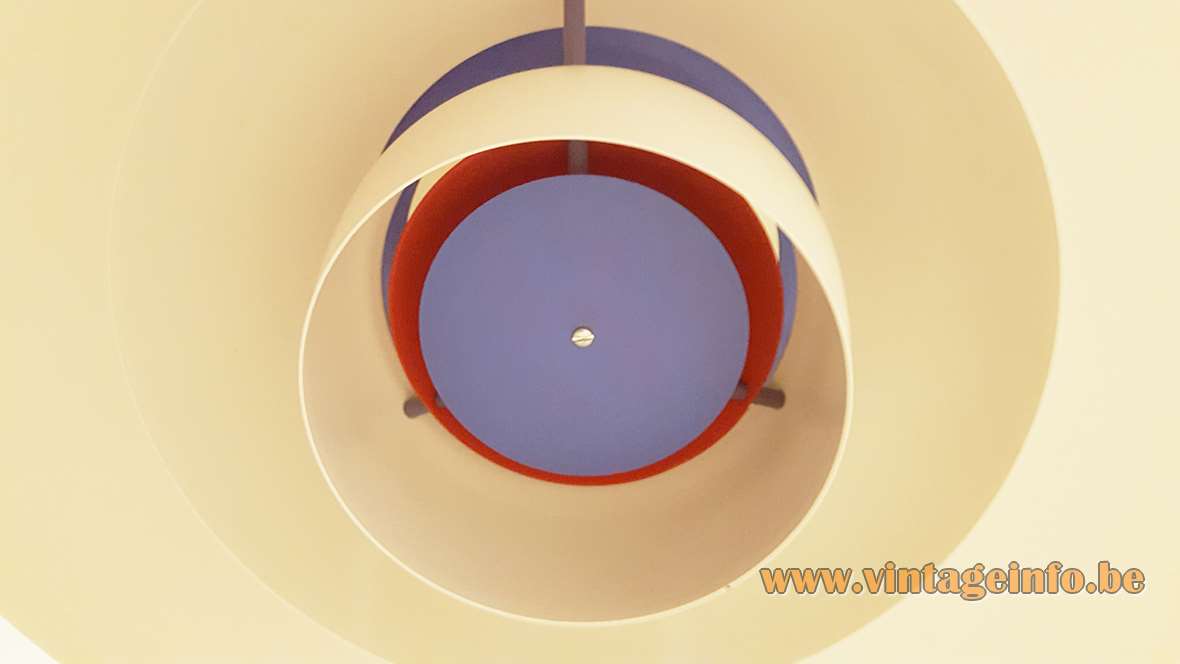 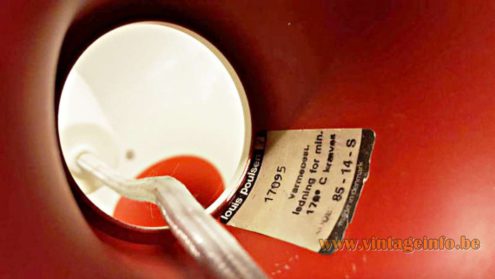 Lamps in the movies! (And on TV) 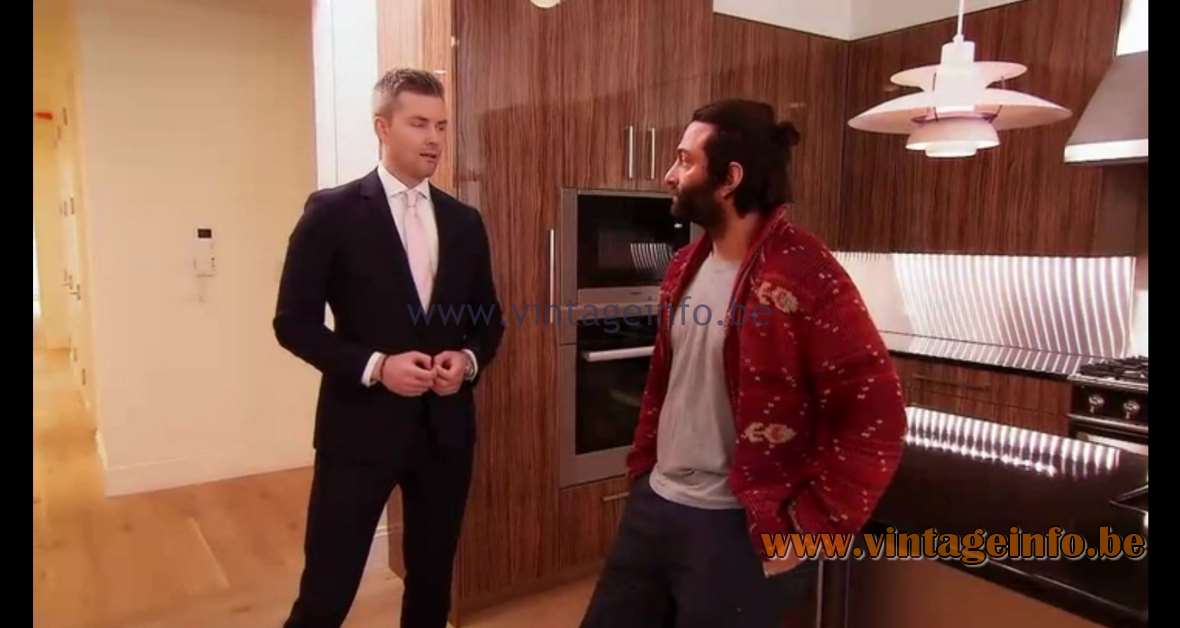 This pendant lamp is a member of the of PH 3-shade family principles, which were developed in 1925-1926 for a large exhibition hall in Copenhagen, Denmark called “Forum“.

The PH 5 provides a primarily downward illumination. It is based on the principle of a reflecting multi-shade system, creating a harmonious and 100% glare free illumination.

The PH in the name of this lamp stands for Poul Henningsen and the 5 represents the diameter of 50 cm. This pendant lamp was designed in 1958. However, it received an iF Design Award in 1971. As you can see in the catalogue picture, two versions were made for a 100 and a 200 watt lamp.

The best known designers that worked for Louis Poulsen are Arne Jacobsen, Verner Panton, Vilhelm Lauritzen, Shoichi Uchiyama and many others.

Poul Henningsen was born on 9 September 1894 and studied as an architect, but he never graduated.

After the war he dissociated himself from the communists who were criticizing him for flabbing humanitarianism for his growing skepticism about the Soviet Union. In his last years in the 1960s he became a member of the Danish Academy. Poul Henningsen died on 31 January 1967 at the age of 73.

A Poul Henningsen PH 5 pendant lamp was used a s a prop in the Danish TV-series Follow the Money from 2016. The original Danish name is Bedrag (deception). A financial crime thriller that has run for 2 seasons and it has 20 episodes in total.