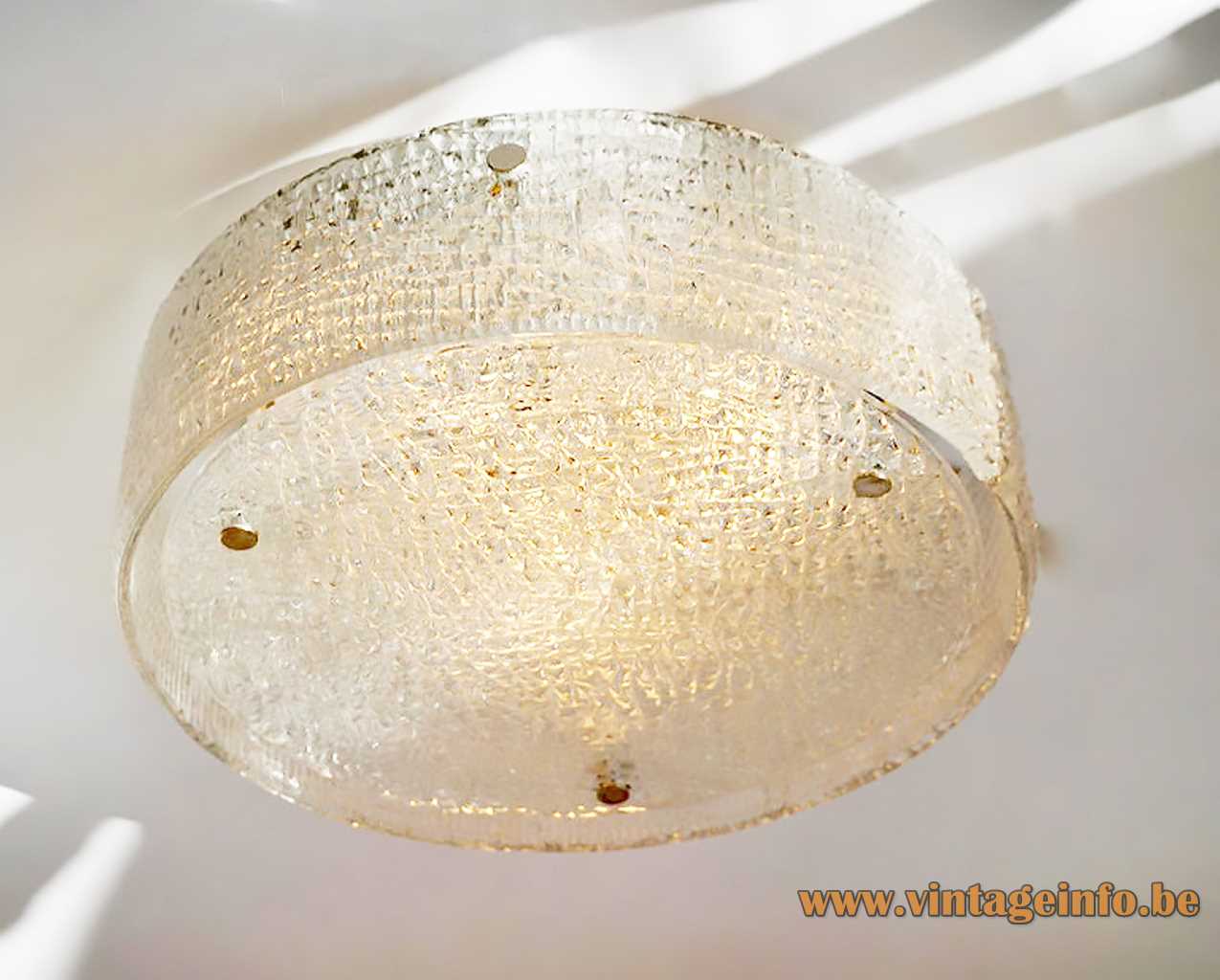 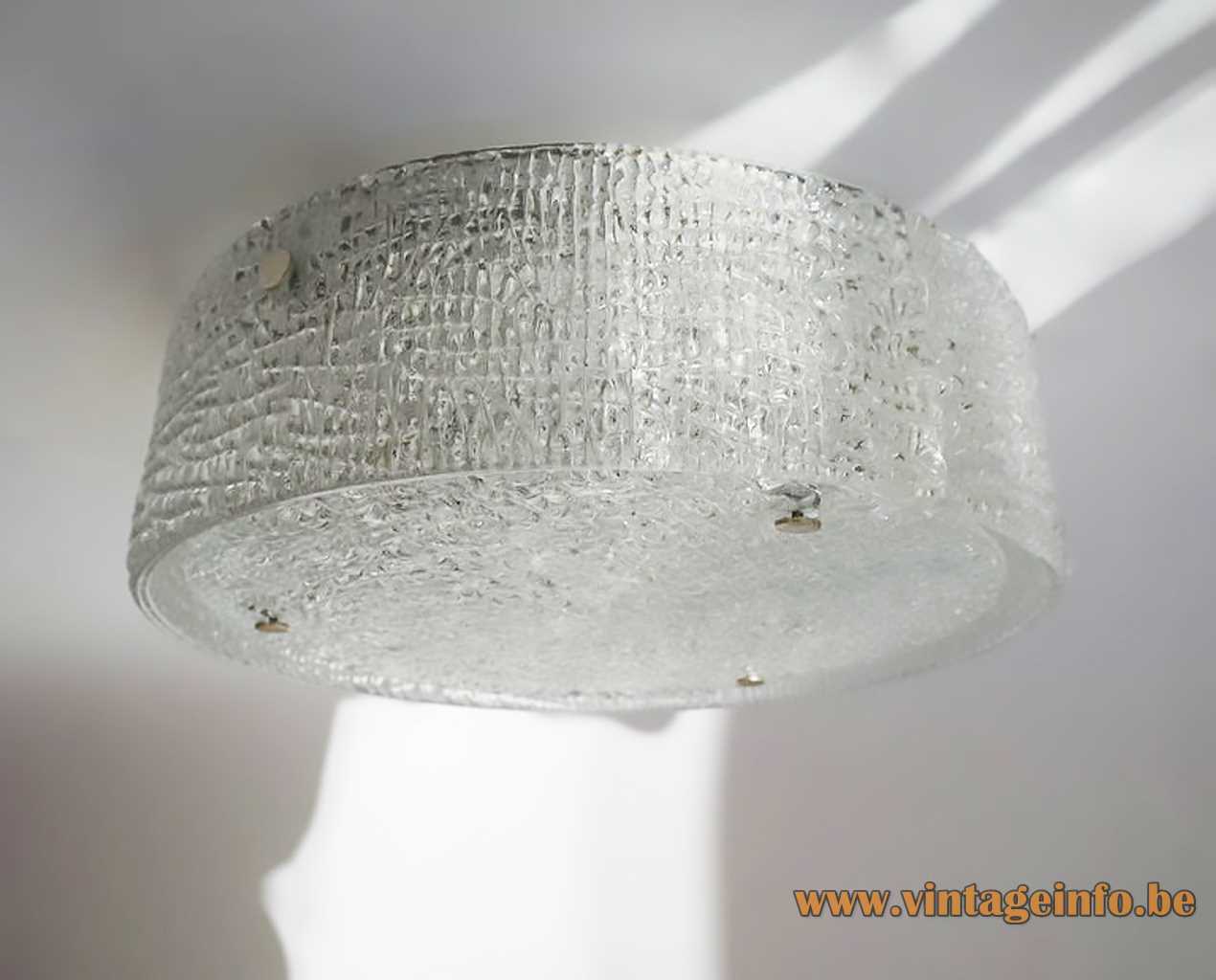 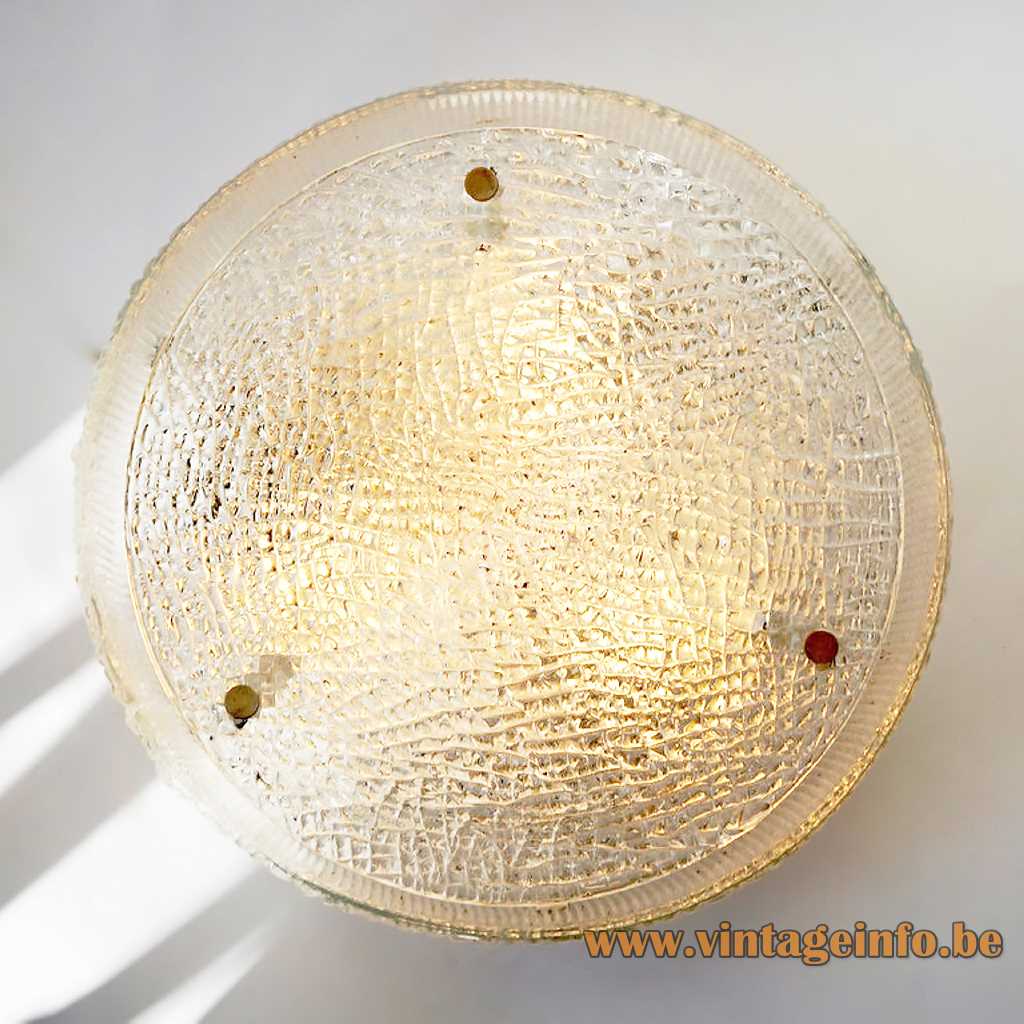 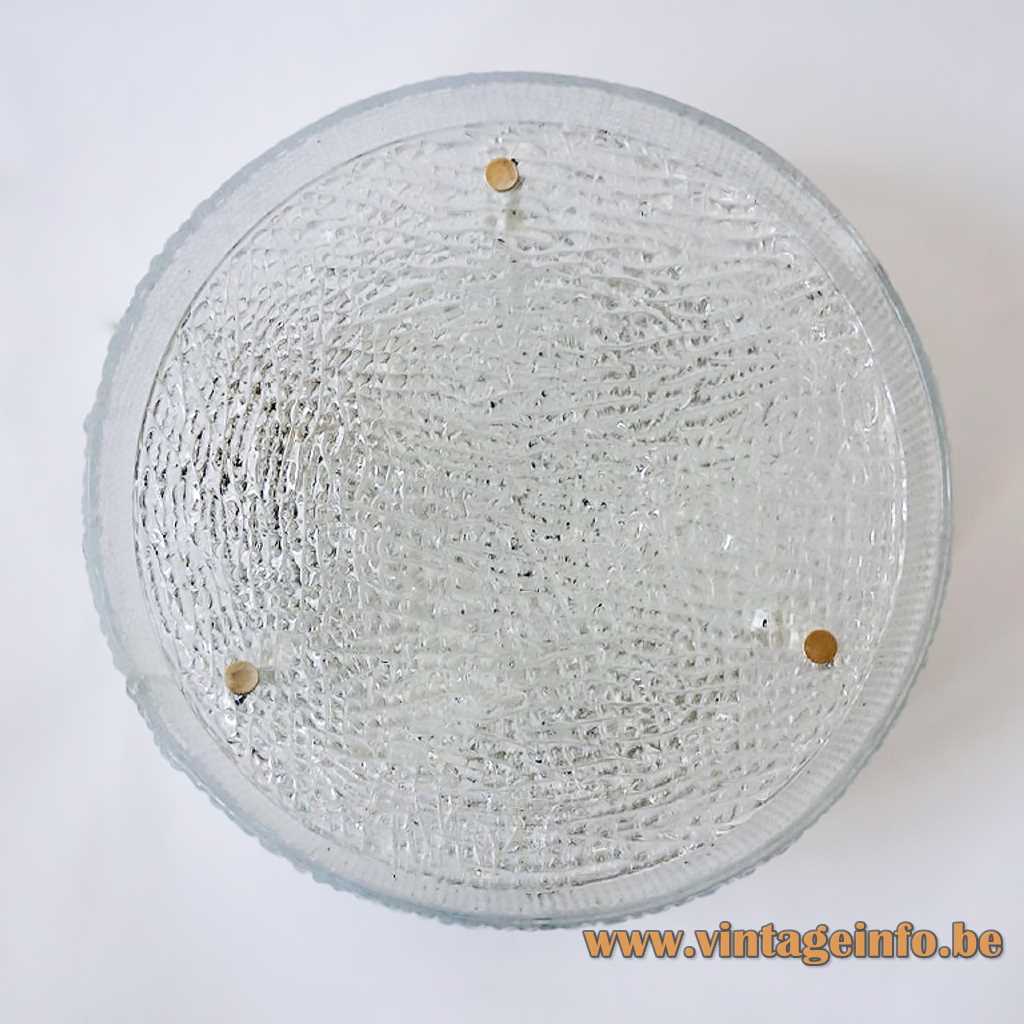 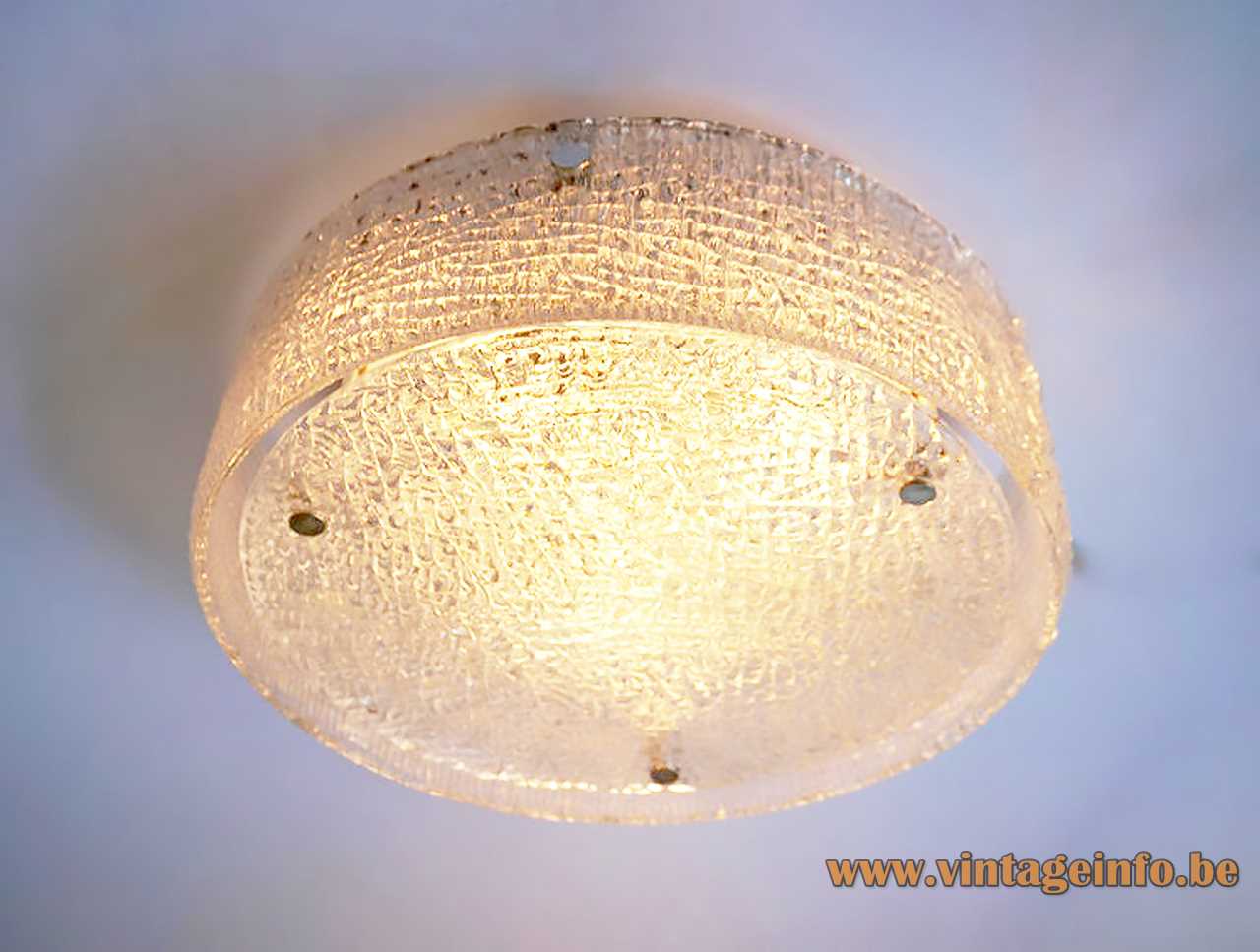 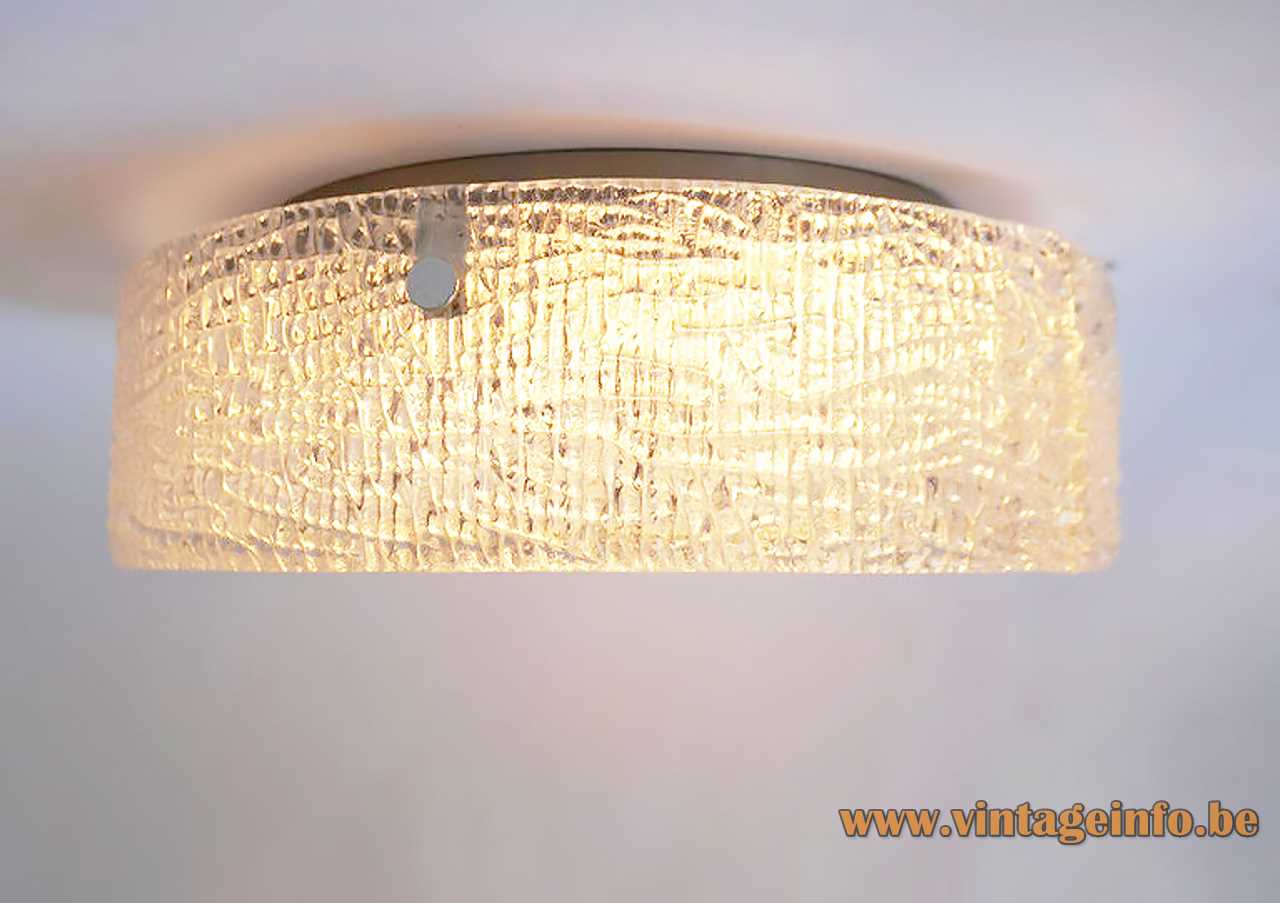 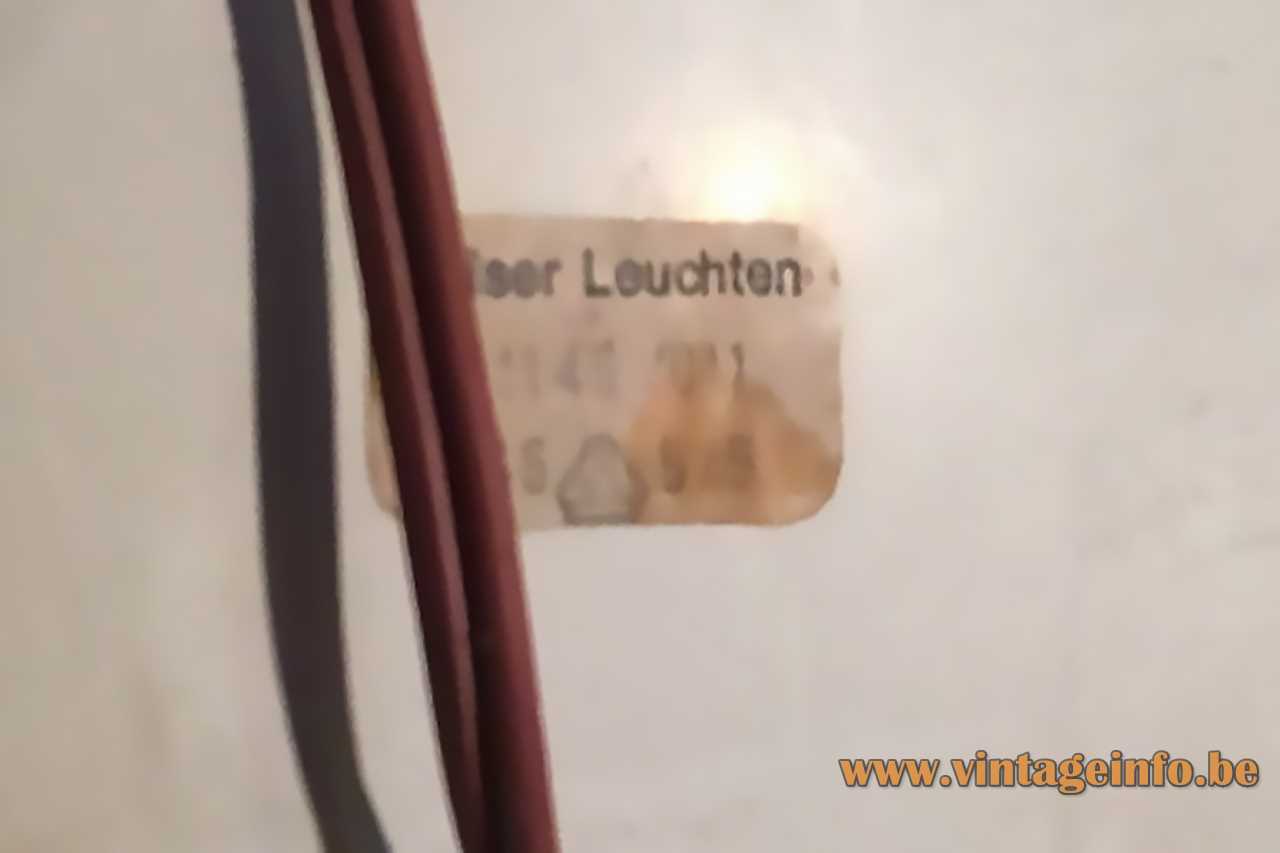 Other versions: This Kaiser Leuchten round glass flush mount exists in a smaller size with one or two light bulbs. It was also made with another glass design.