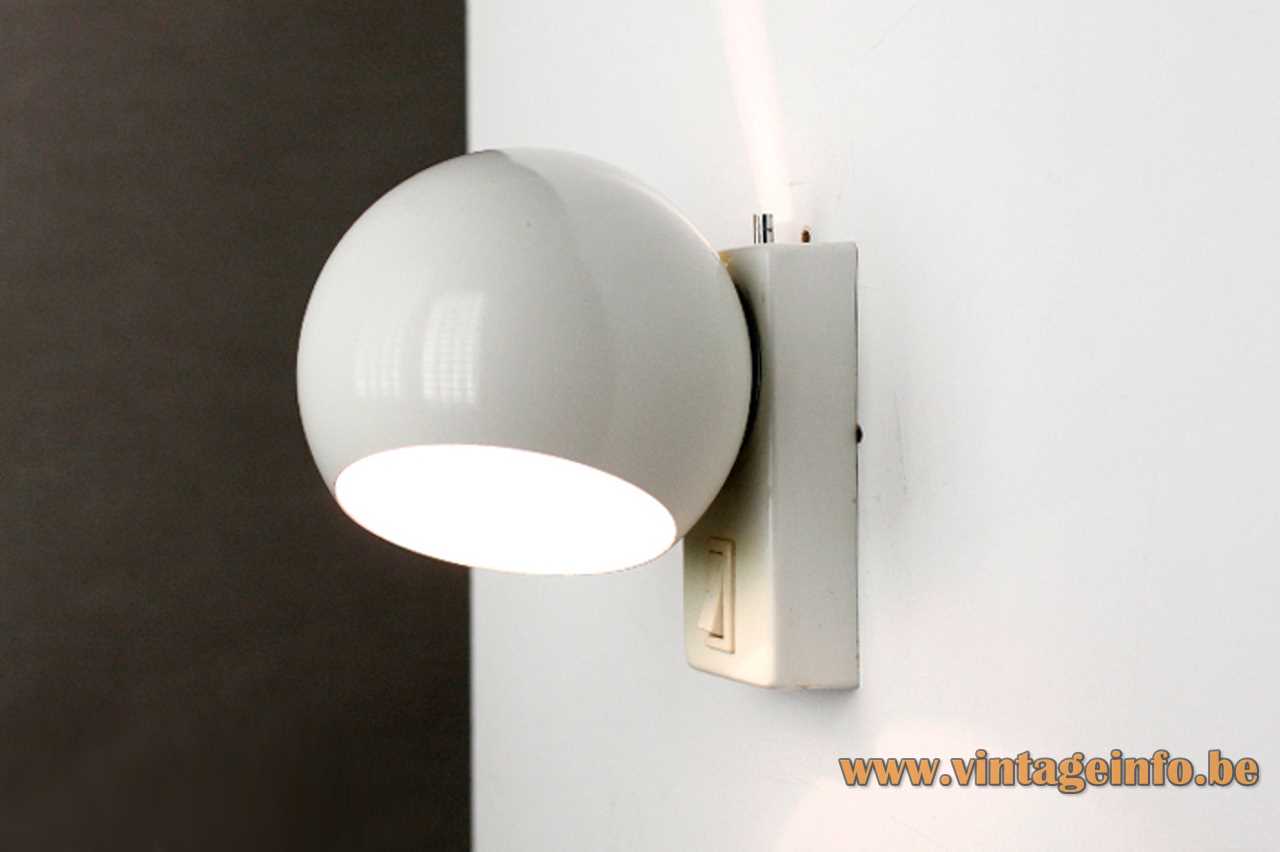 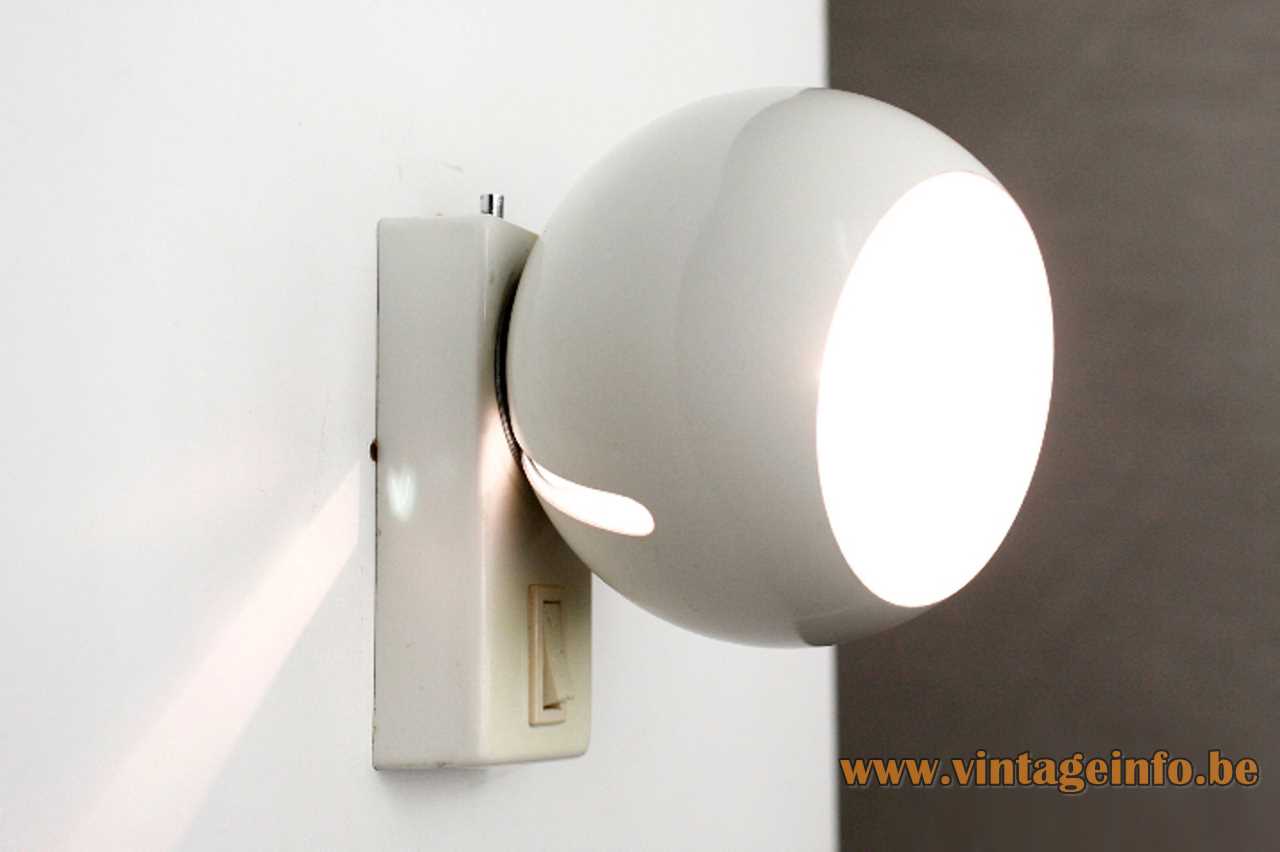 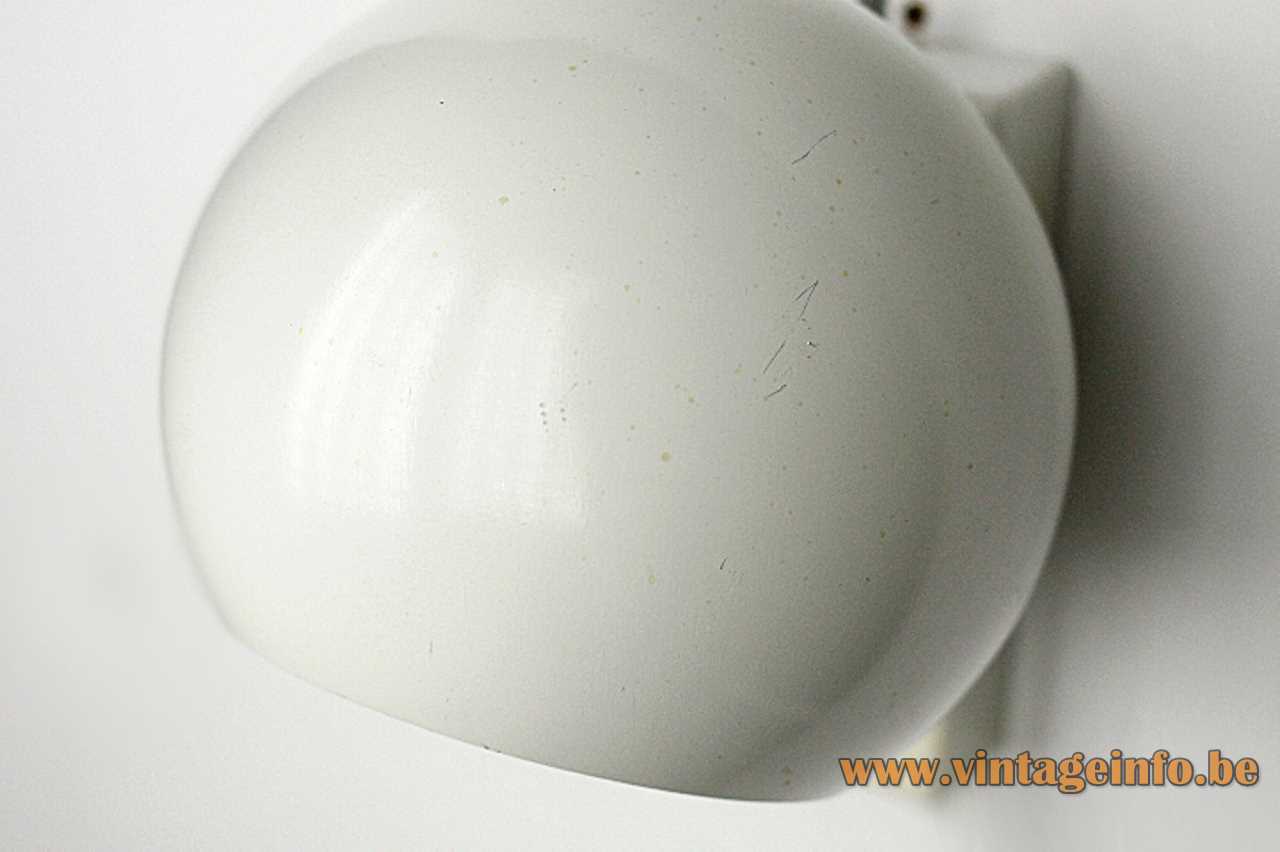 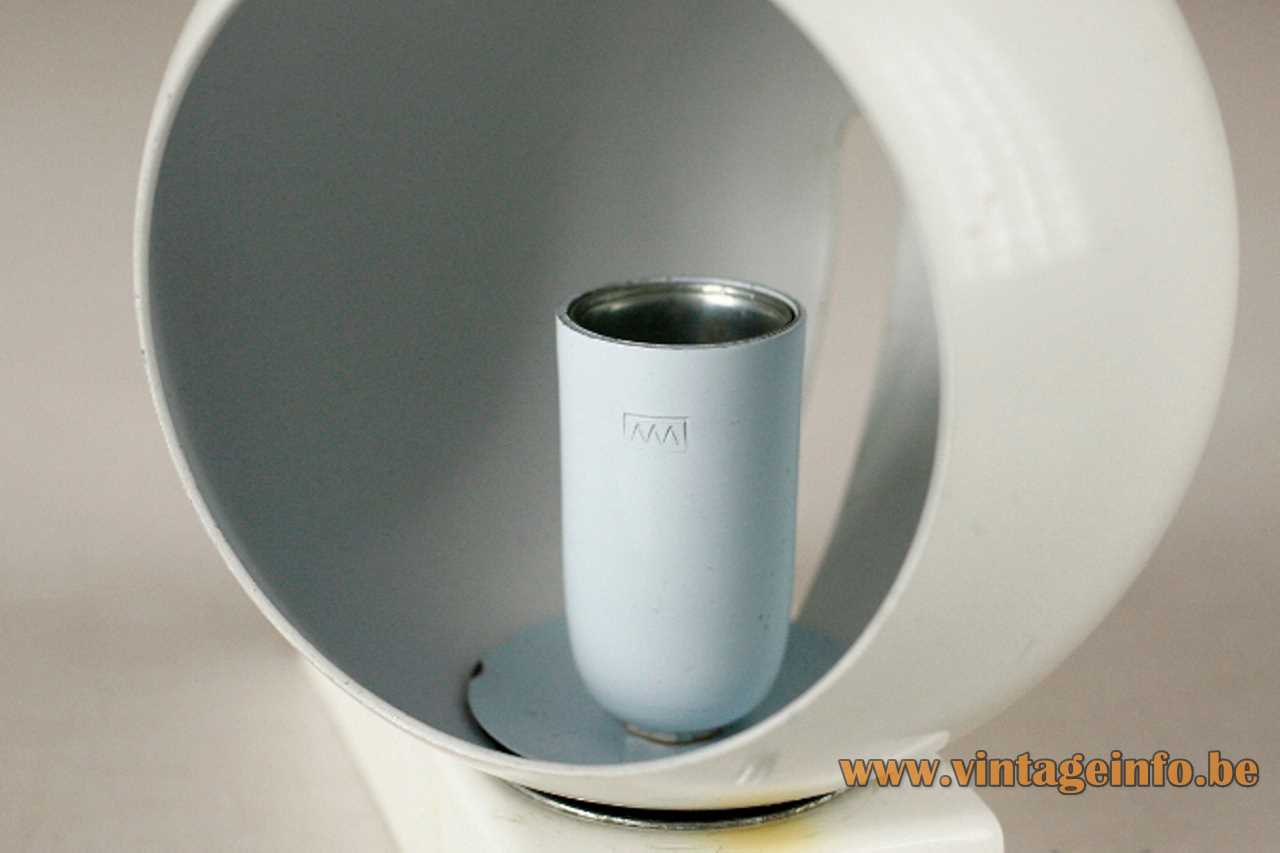 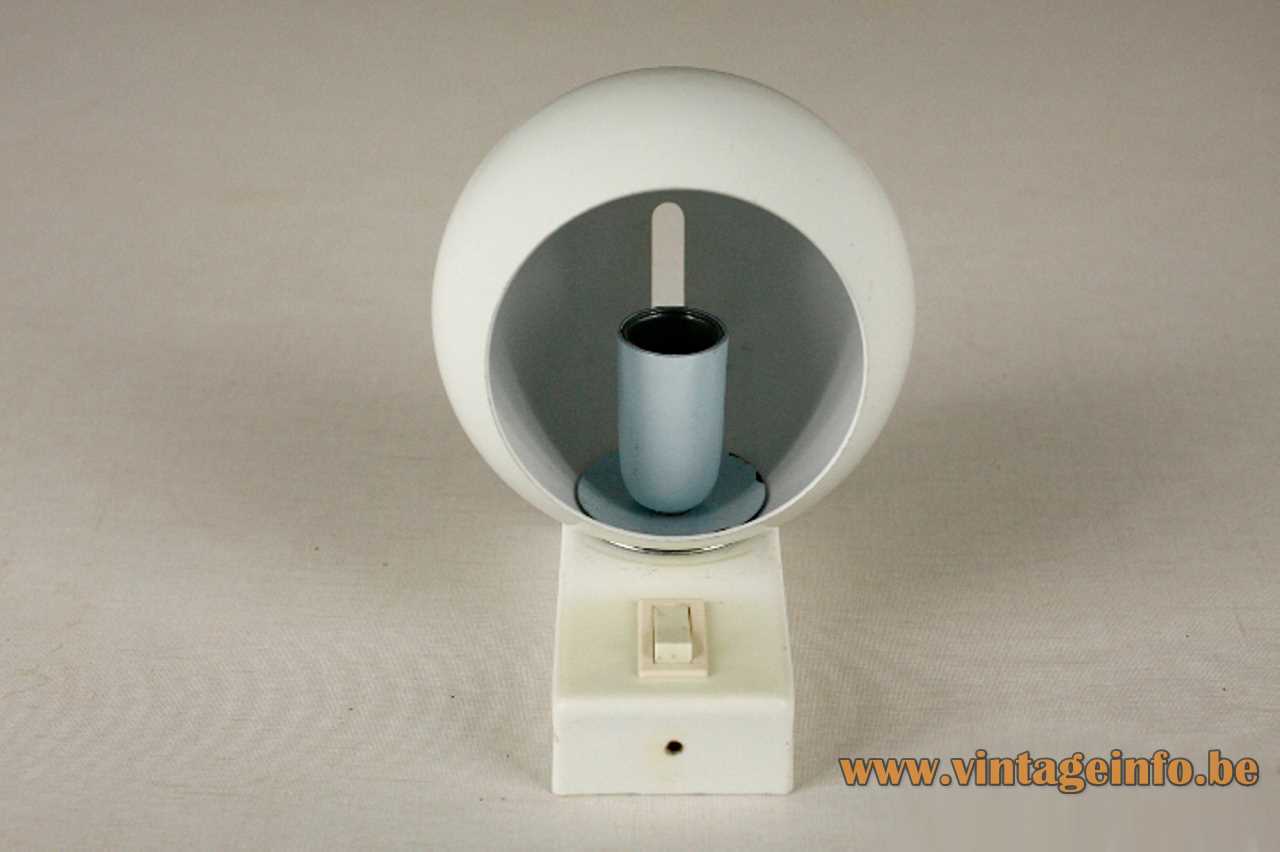 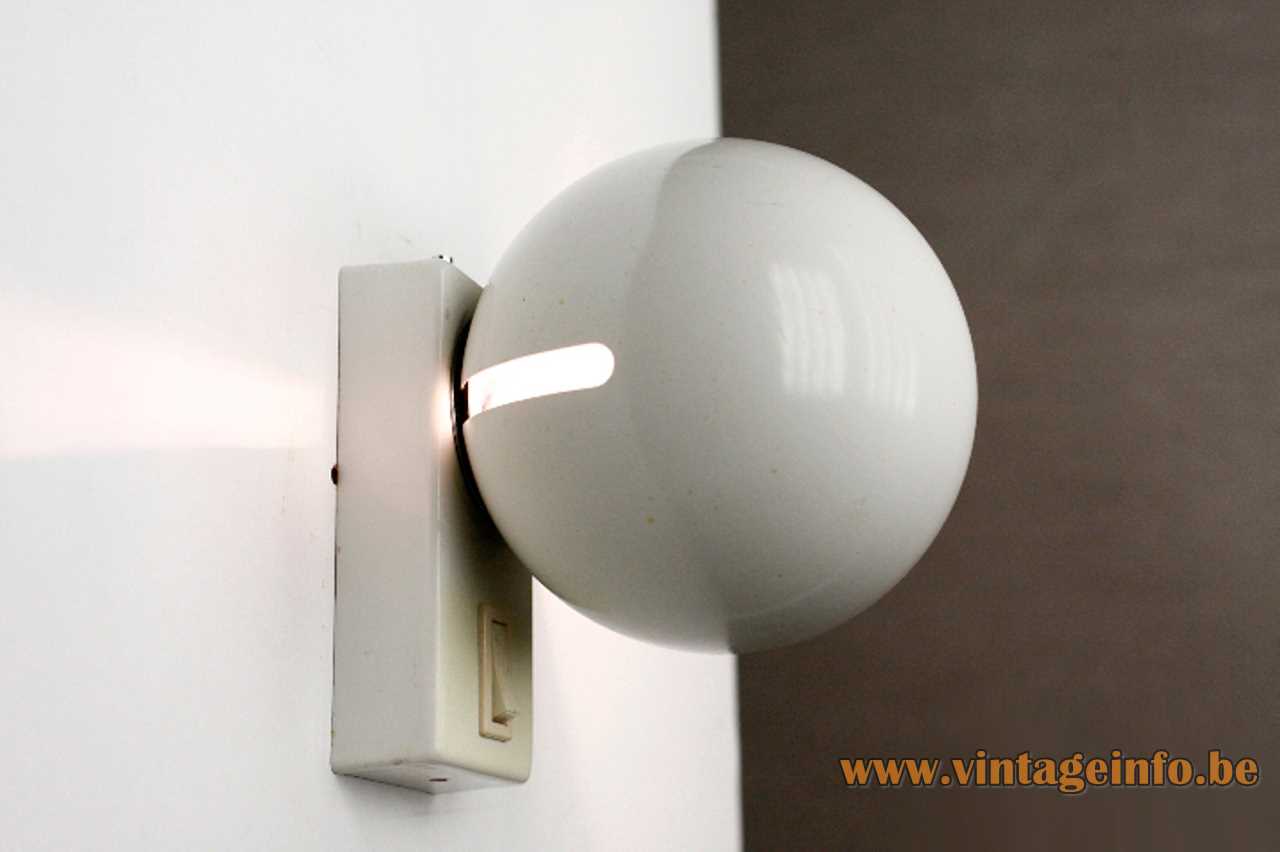 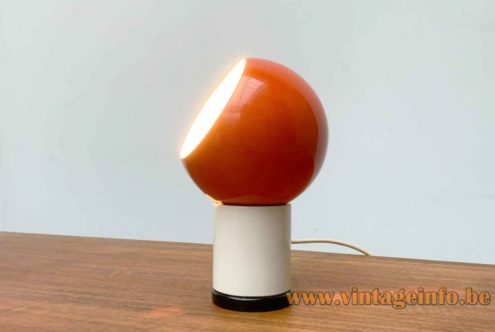 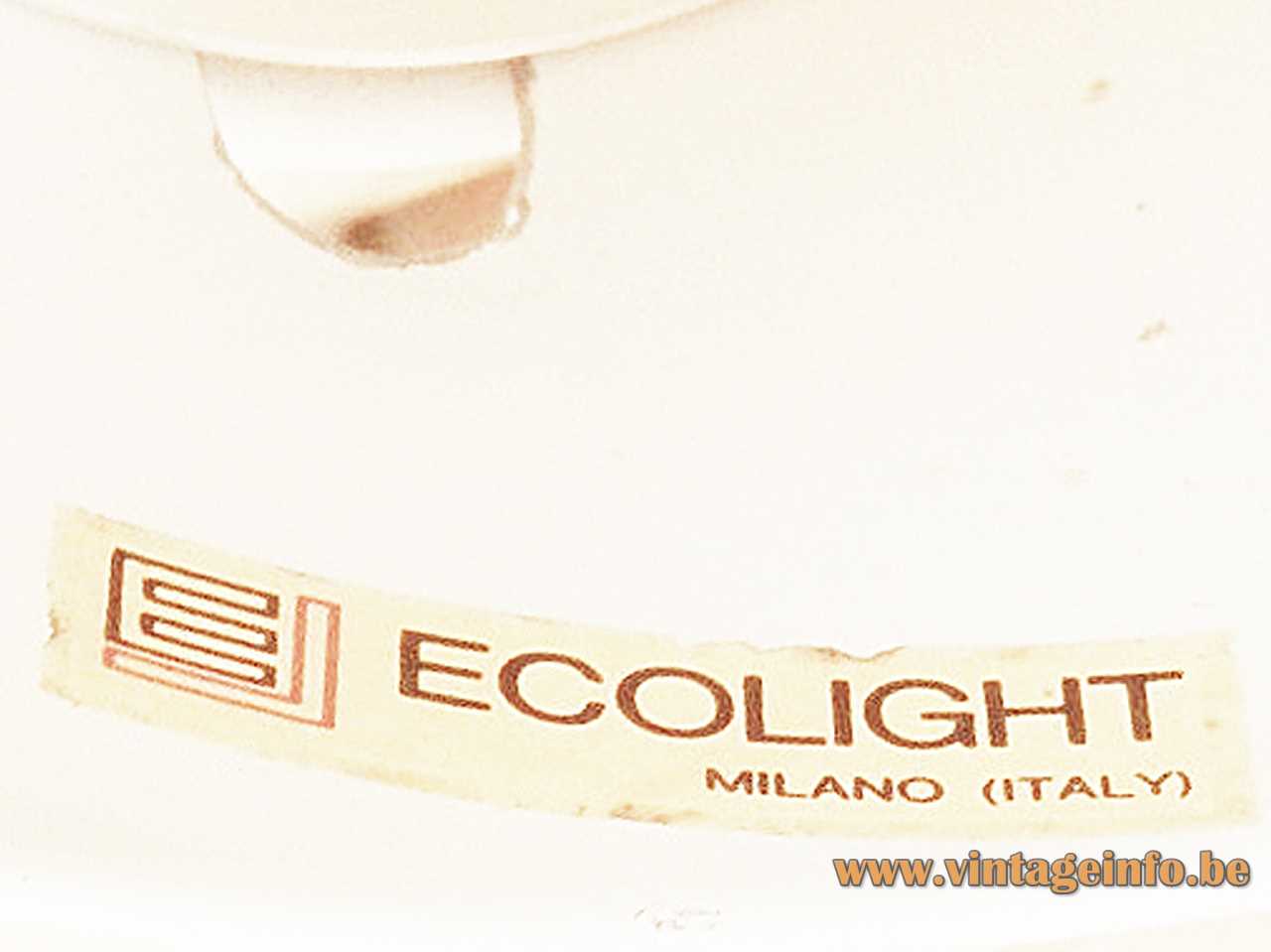 This Gaetano Sciolari Toy wall lamp was produced by Ecolight, Italy and sold by the Spanish Metalarte. The Ecolight lamps are labelled inside the globe, the Metalarte lamps have the Metalarte logo pressed in the socket.

Ecolight was a brand of the Valenti company.

Ecolight was born in 1968. Many lamps were sold as Valenti and also as Ecolight. This Pillola lamp was sold under both names. Ditto for the Squadra wall lamp. The business was run by Carla and Laura, the daughters of Renzo.

SP light and Design still sells some of their design icons such as the Hebi table lamp, Pistillo and Pistillino wall lamps and the Medusa floor lamp.