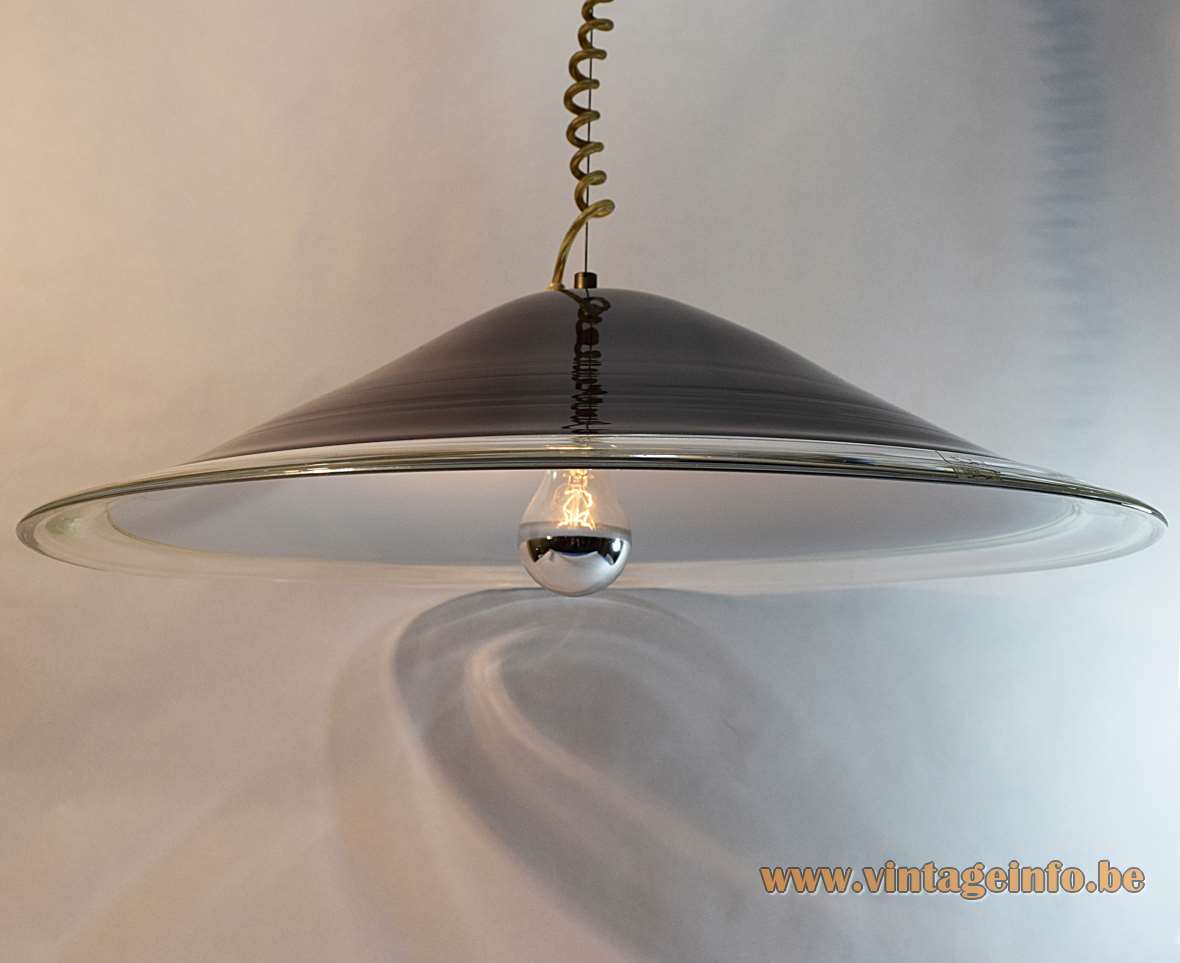 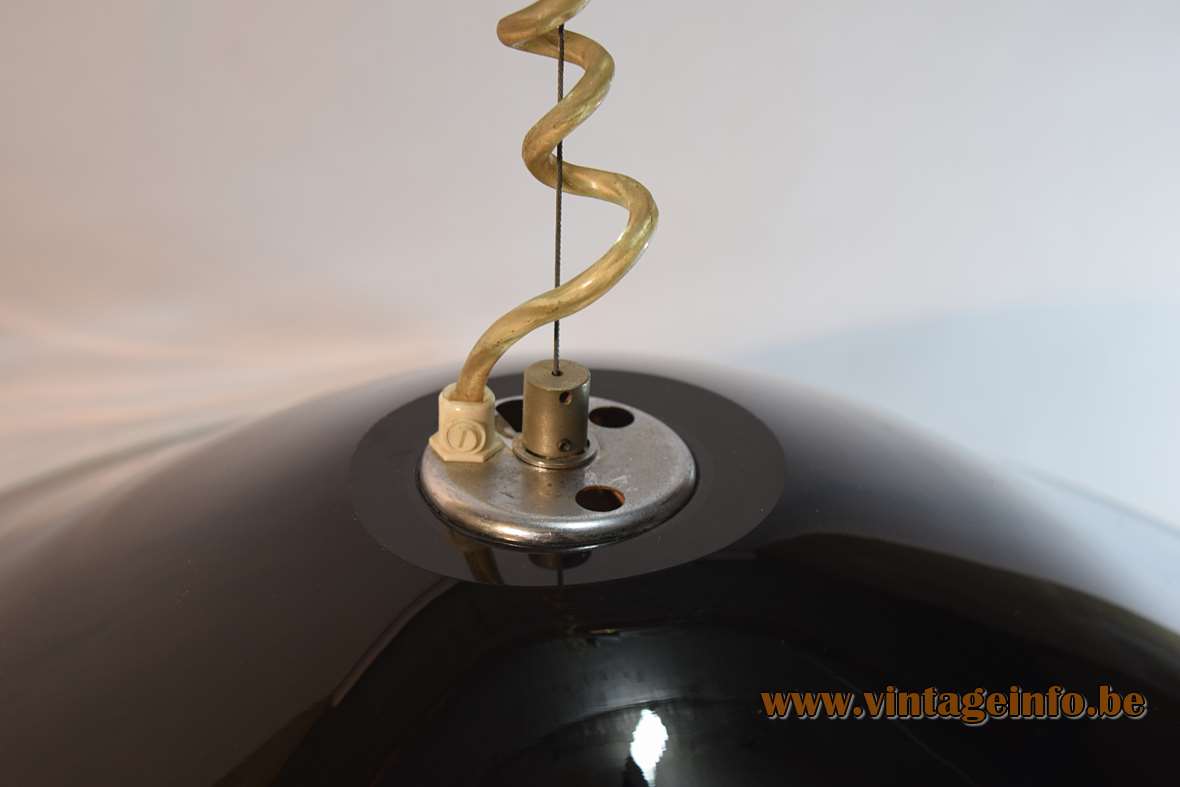 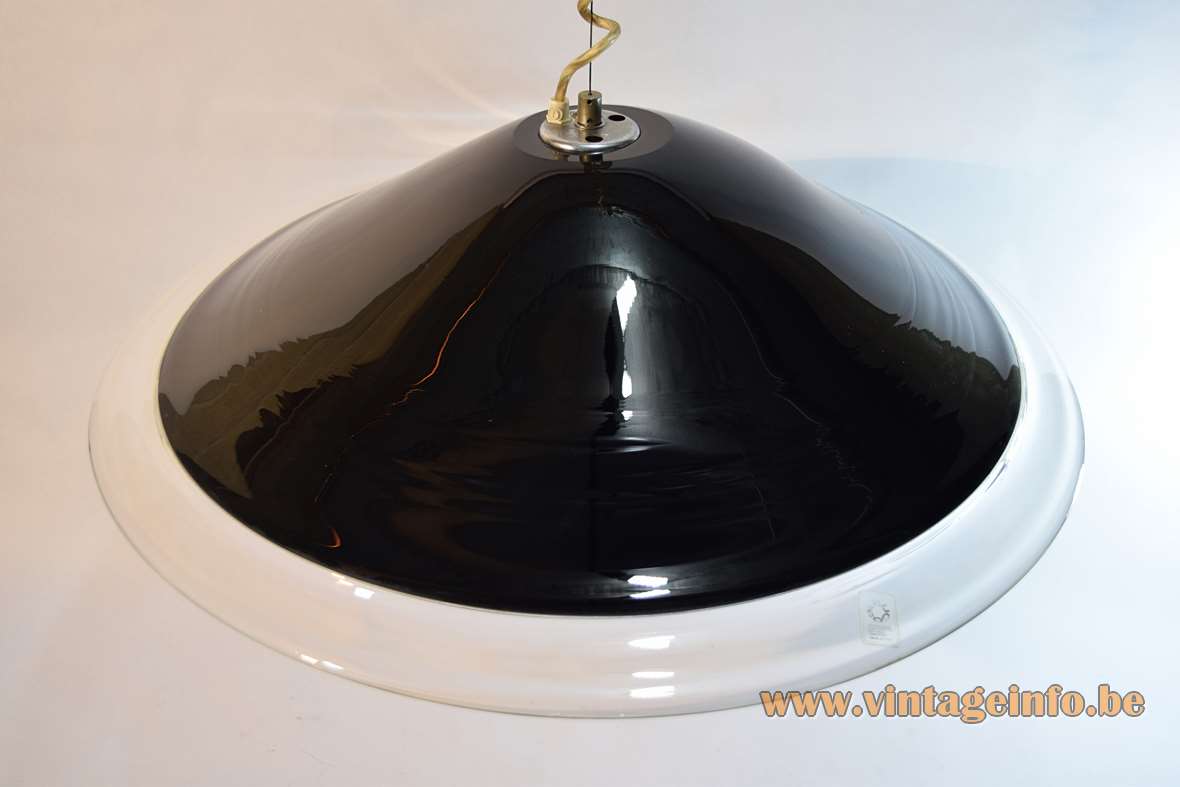 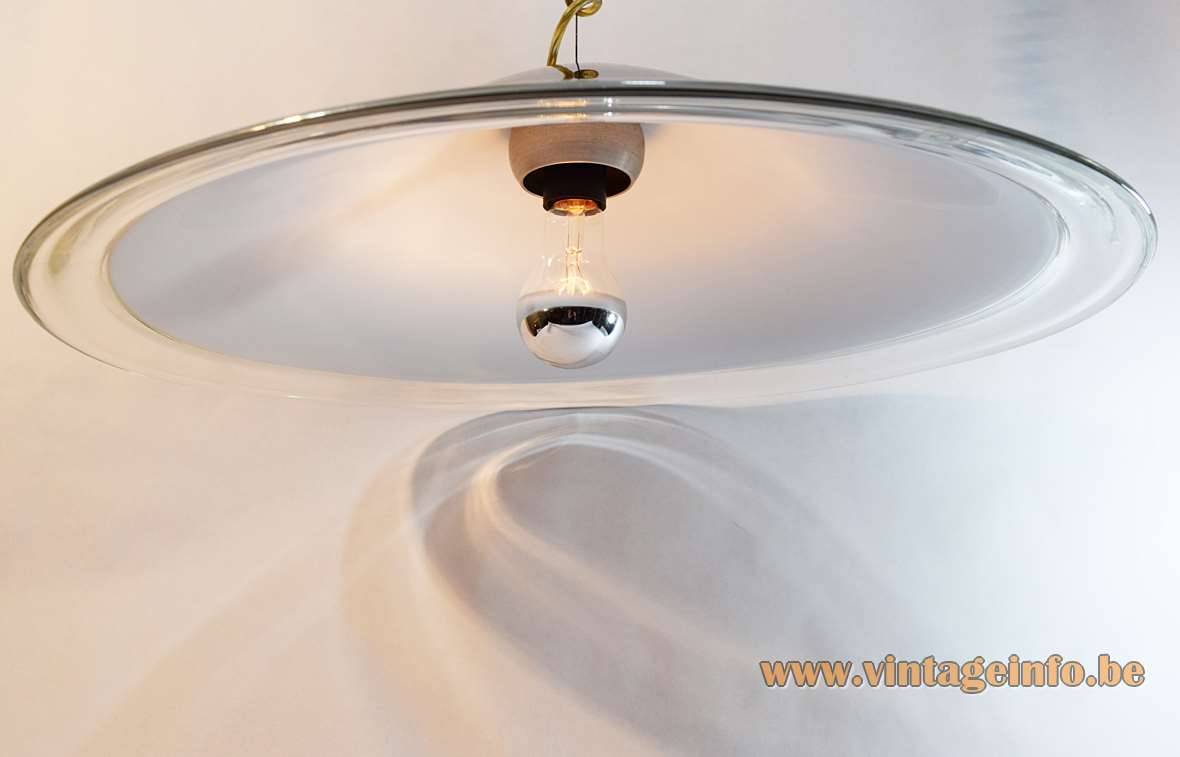 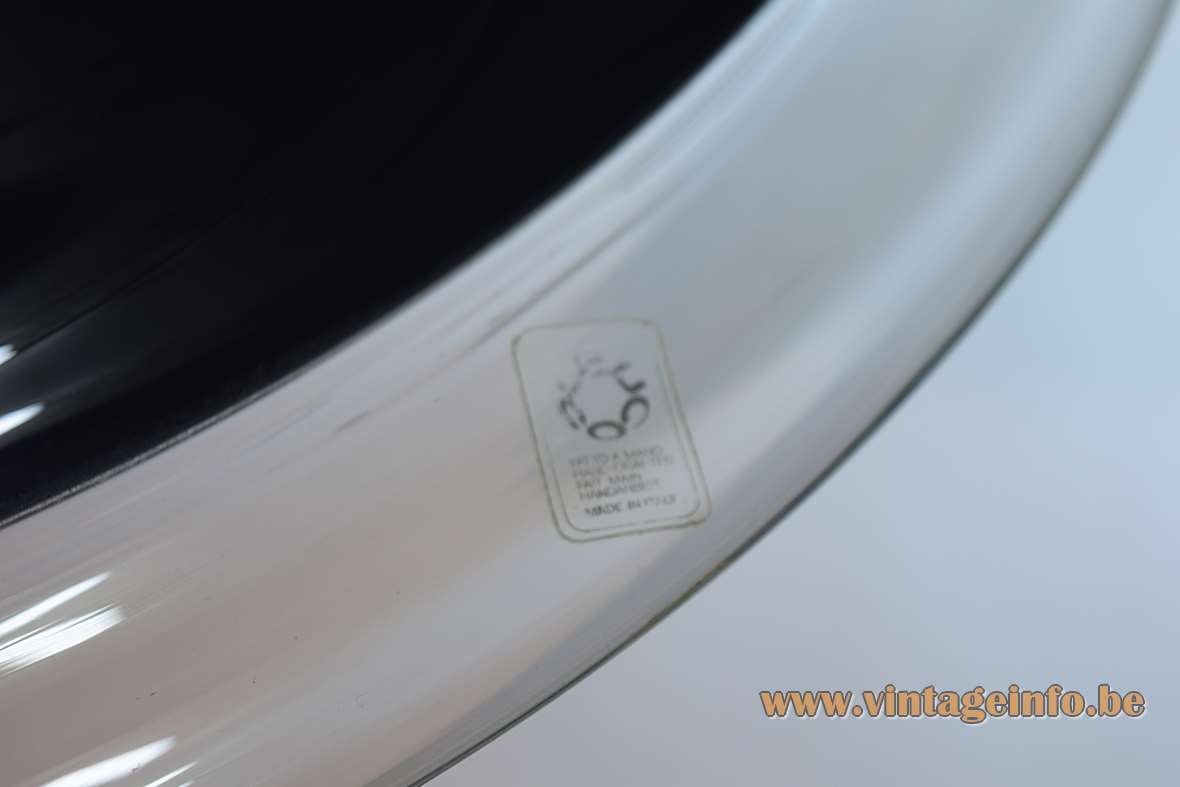 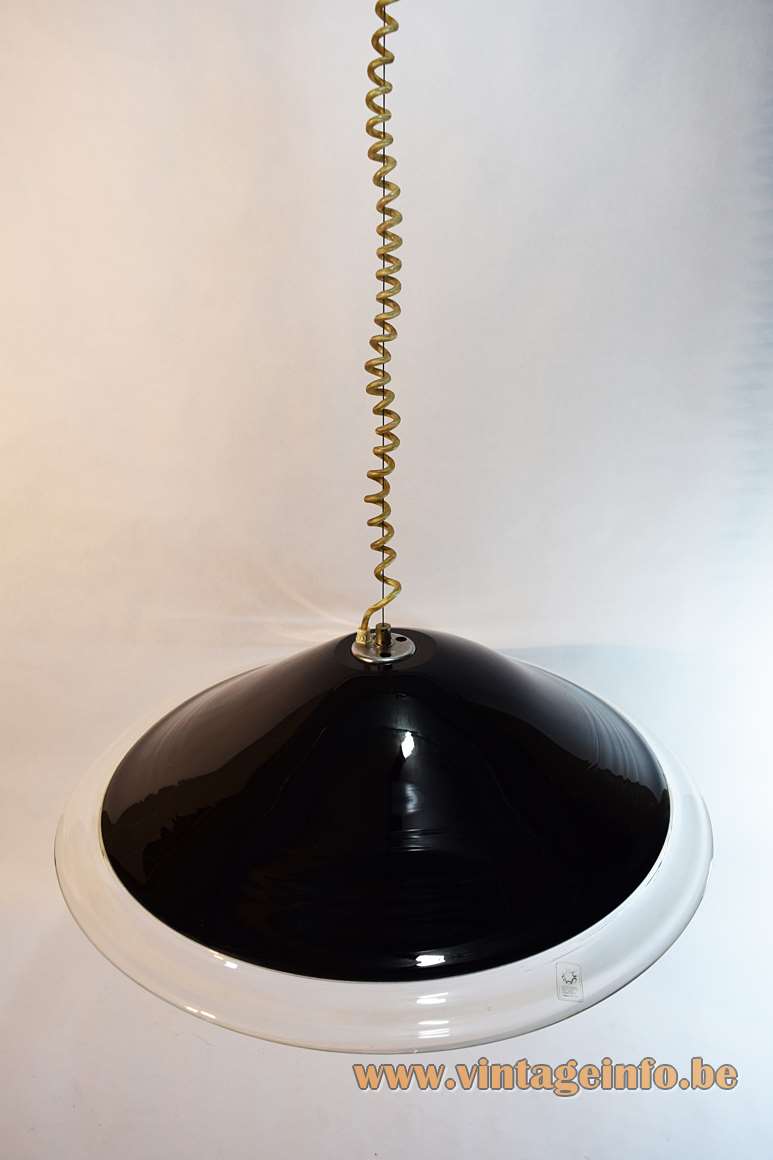 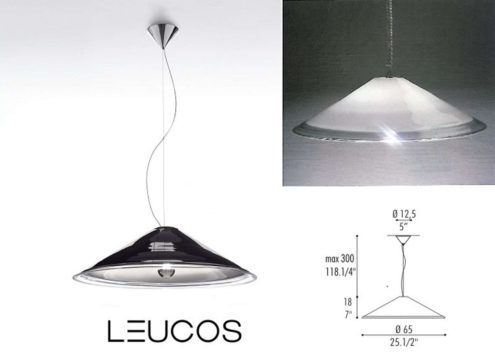 Other versions: The Leucos Melaina pendant lamp also exists in white. It was also made as a floor lamp with the lampshade turned around as a chalice on chrome rods with a round cast iron base.

The Leucos Melania pendant lamp was designed by Renato Toso in 1968. 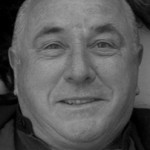 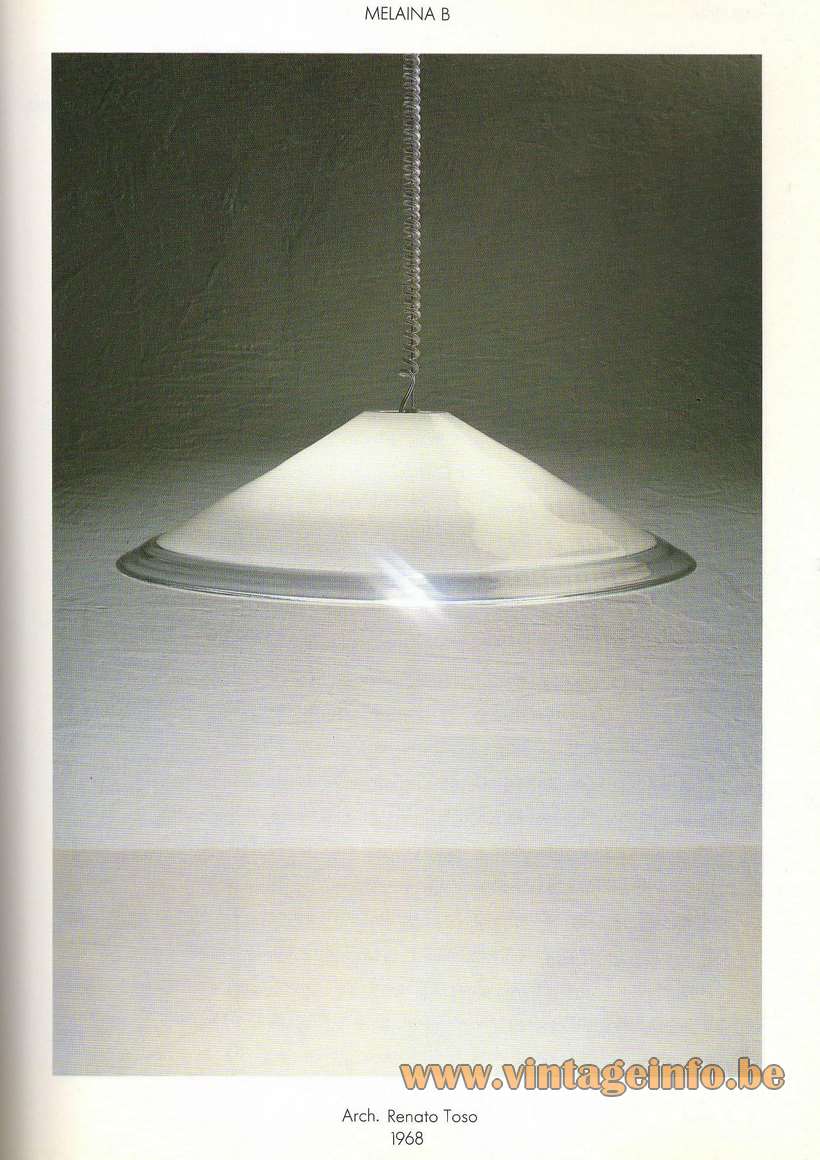 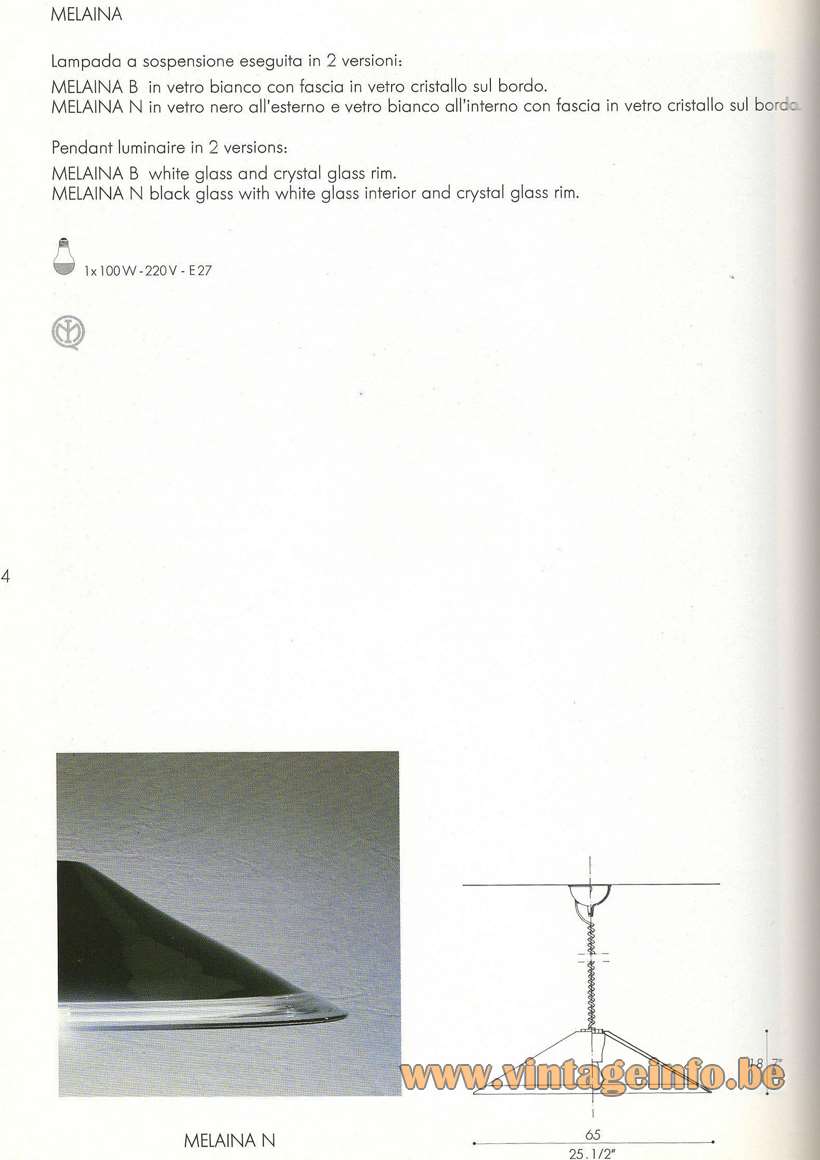