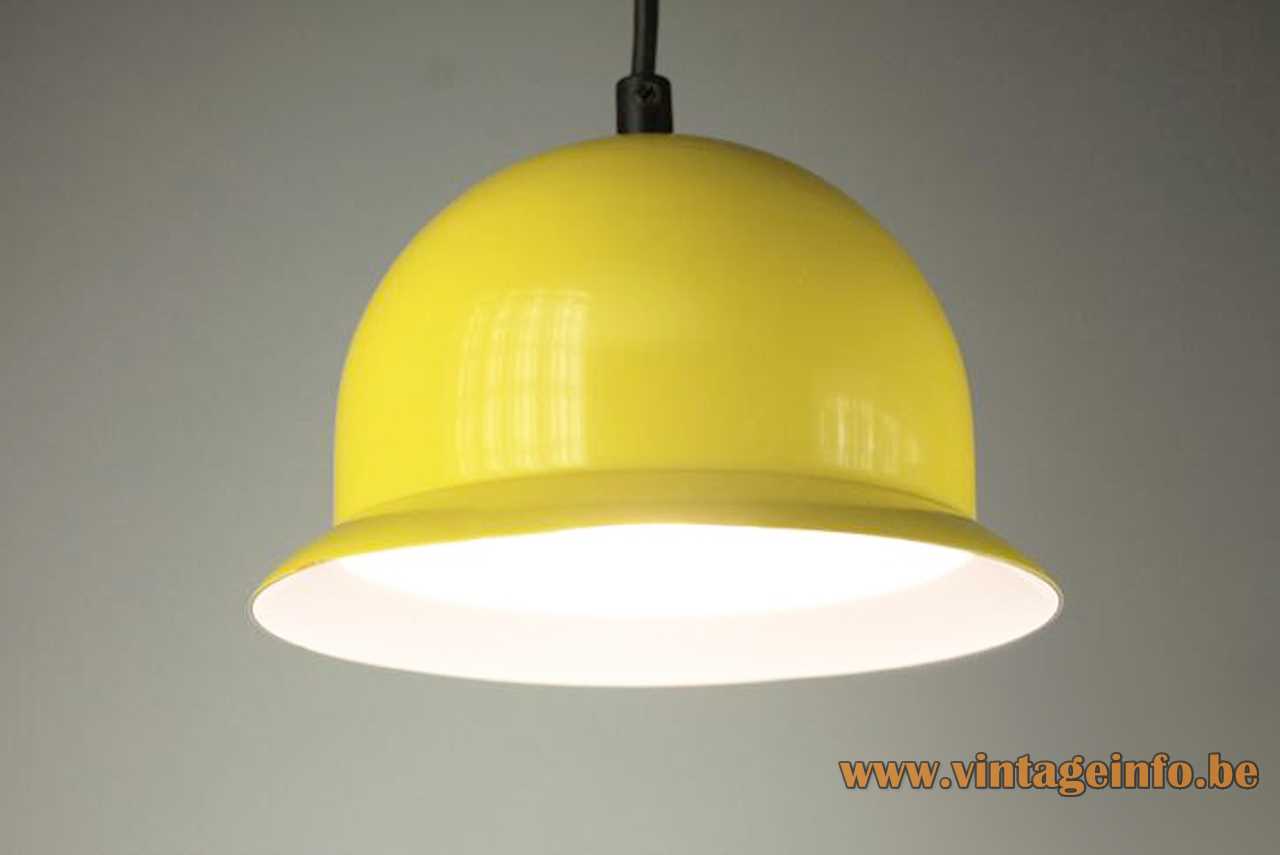 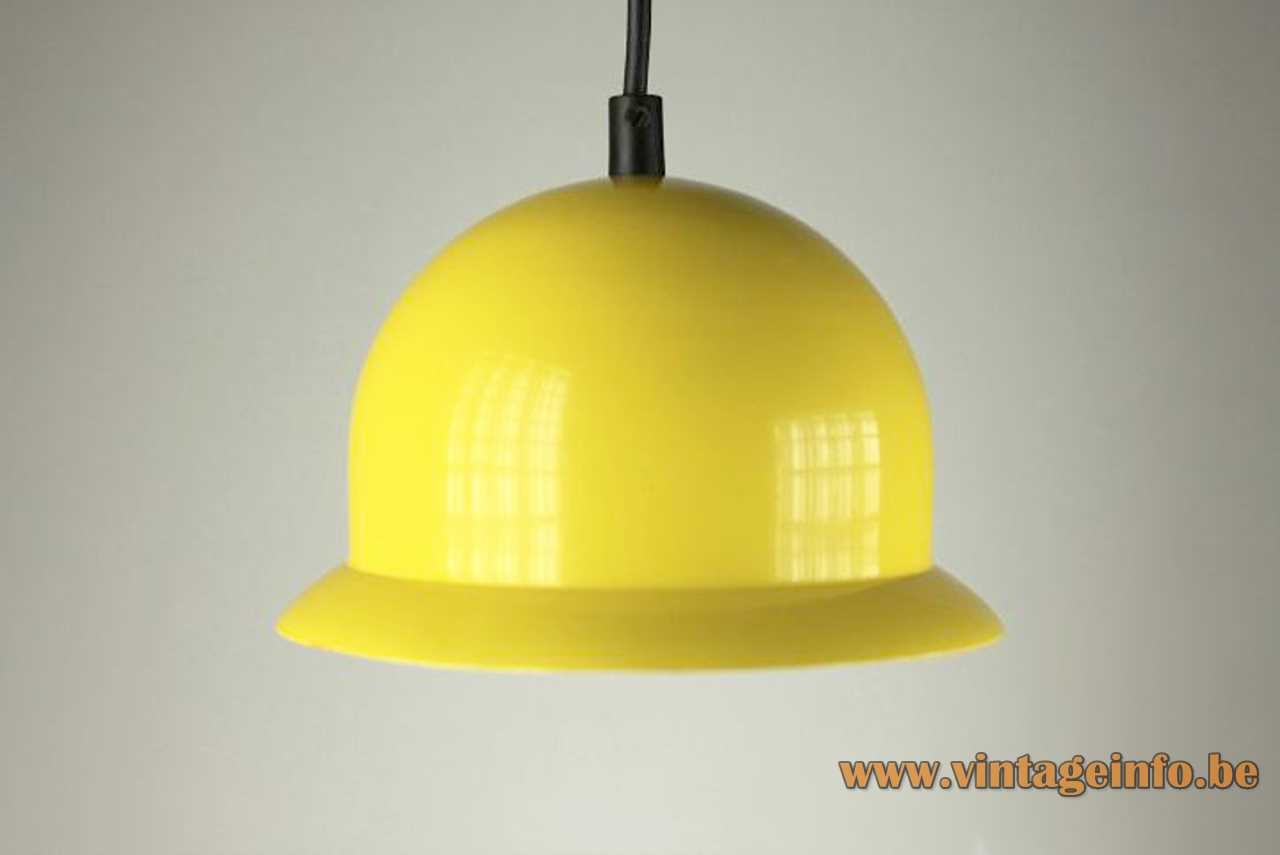 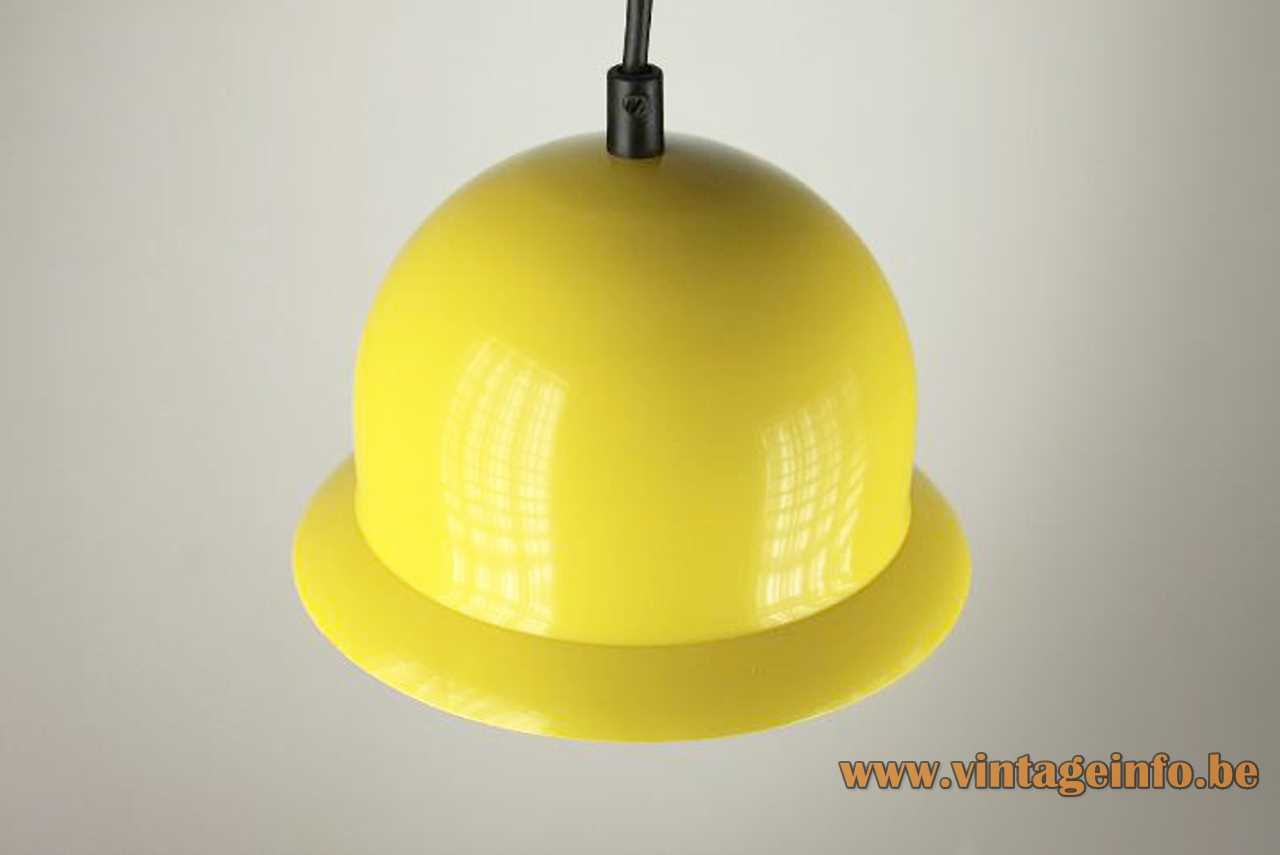 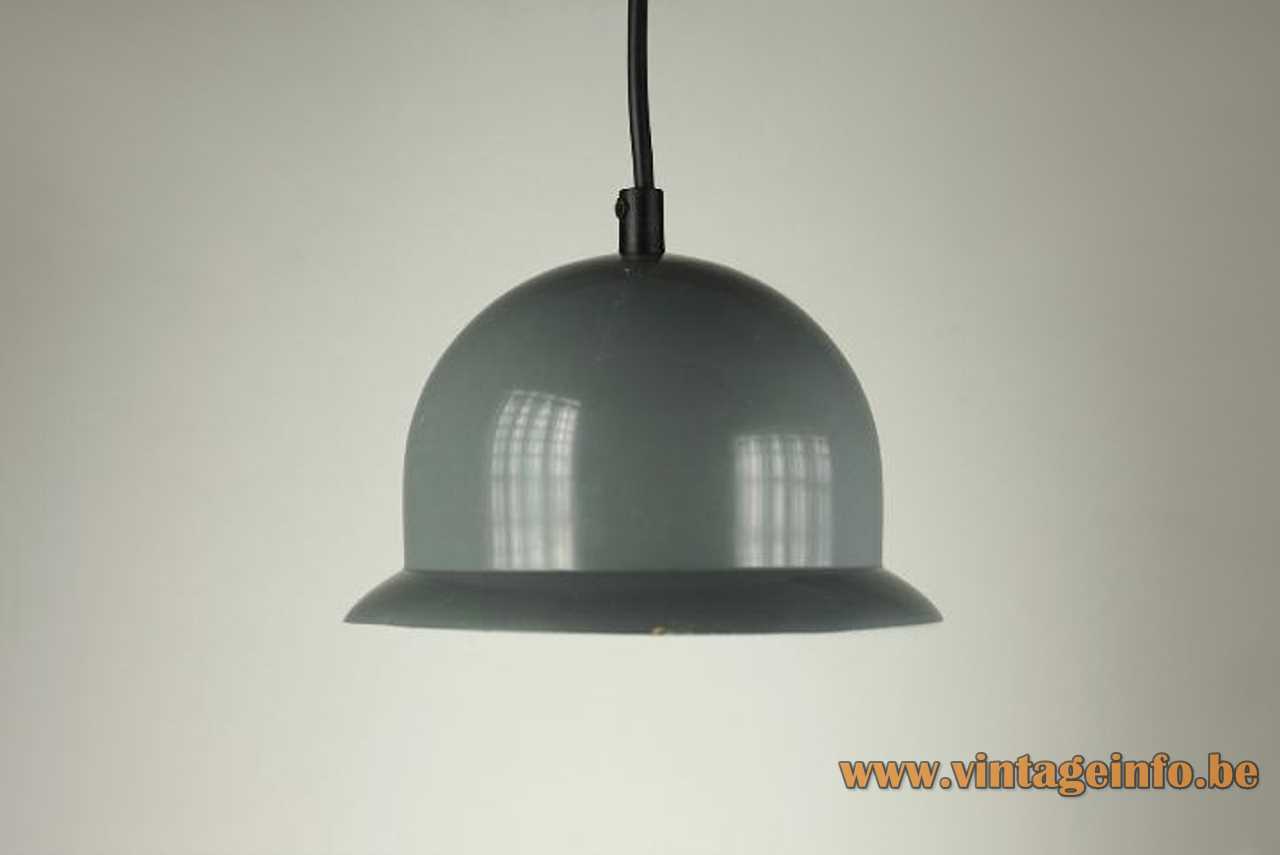 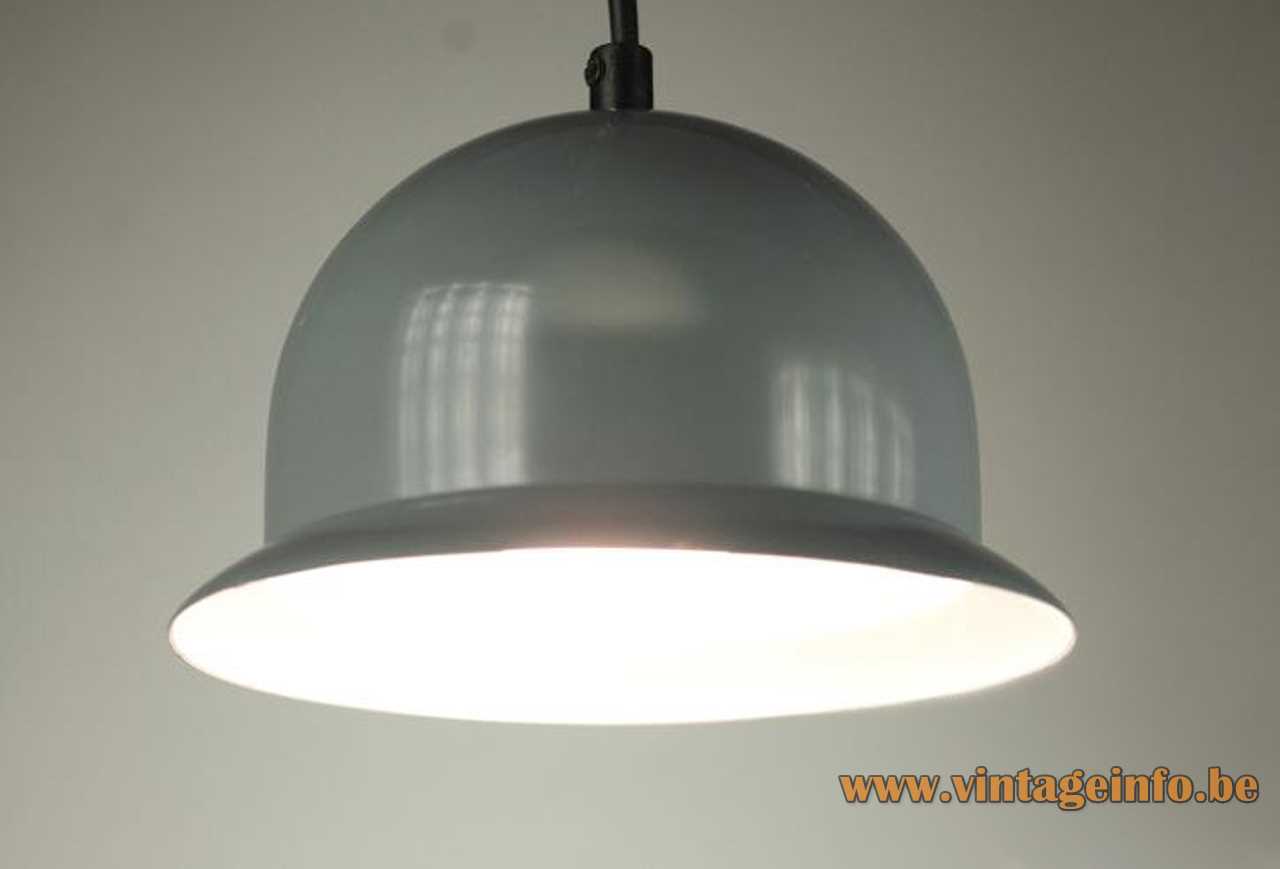 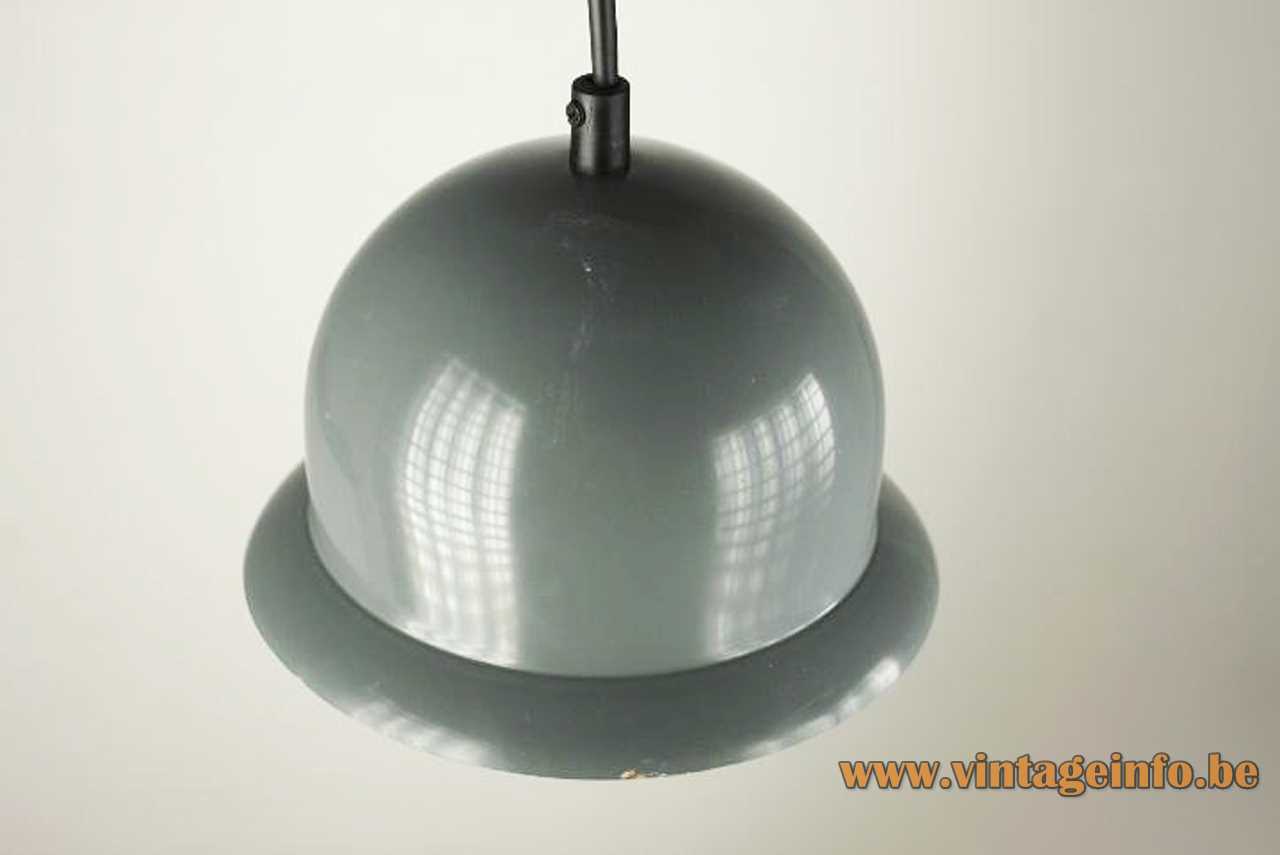 Other versions: This Tramo metal pendant lamp exists in several colours. A grey one is also on display, as you can see.