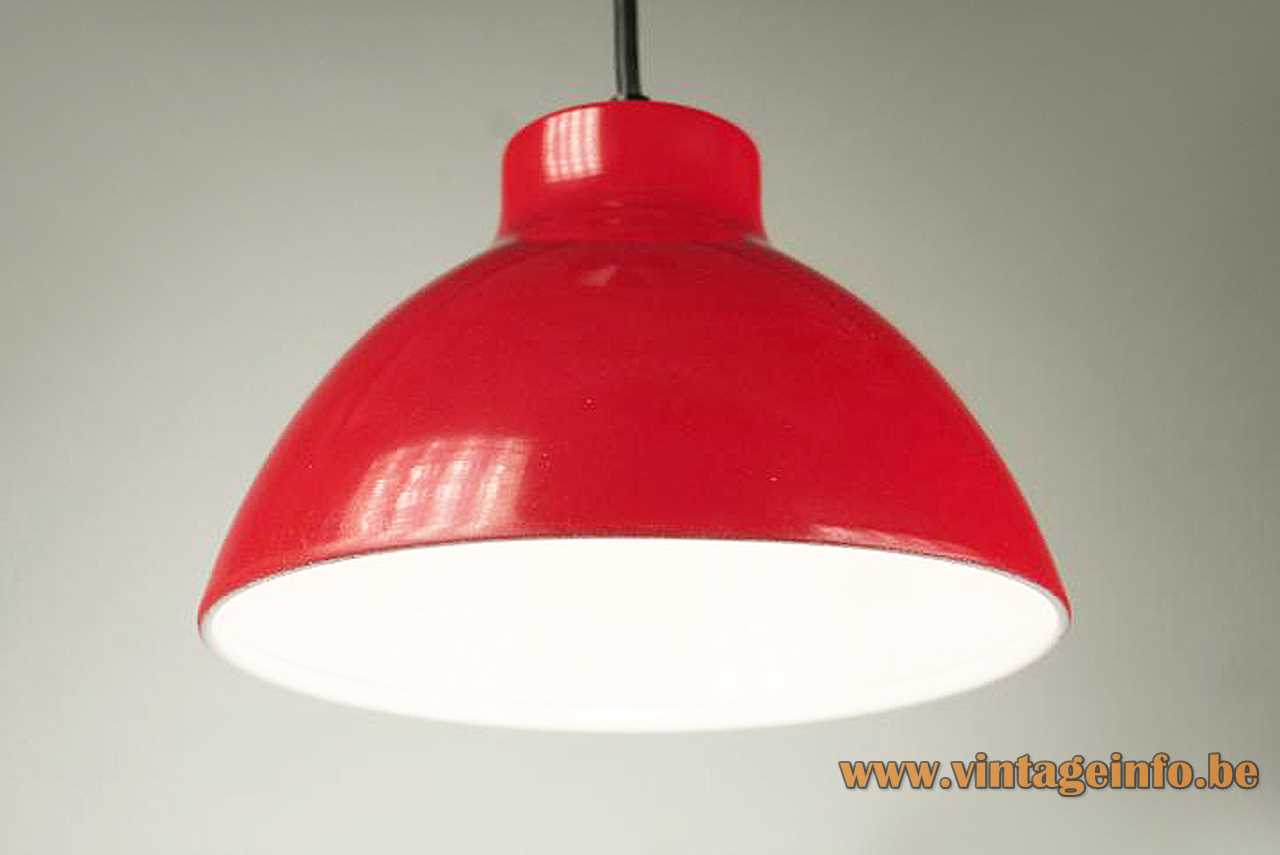 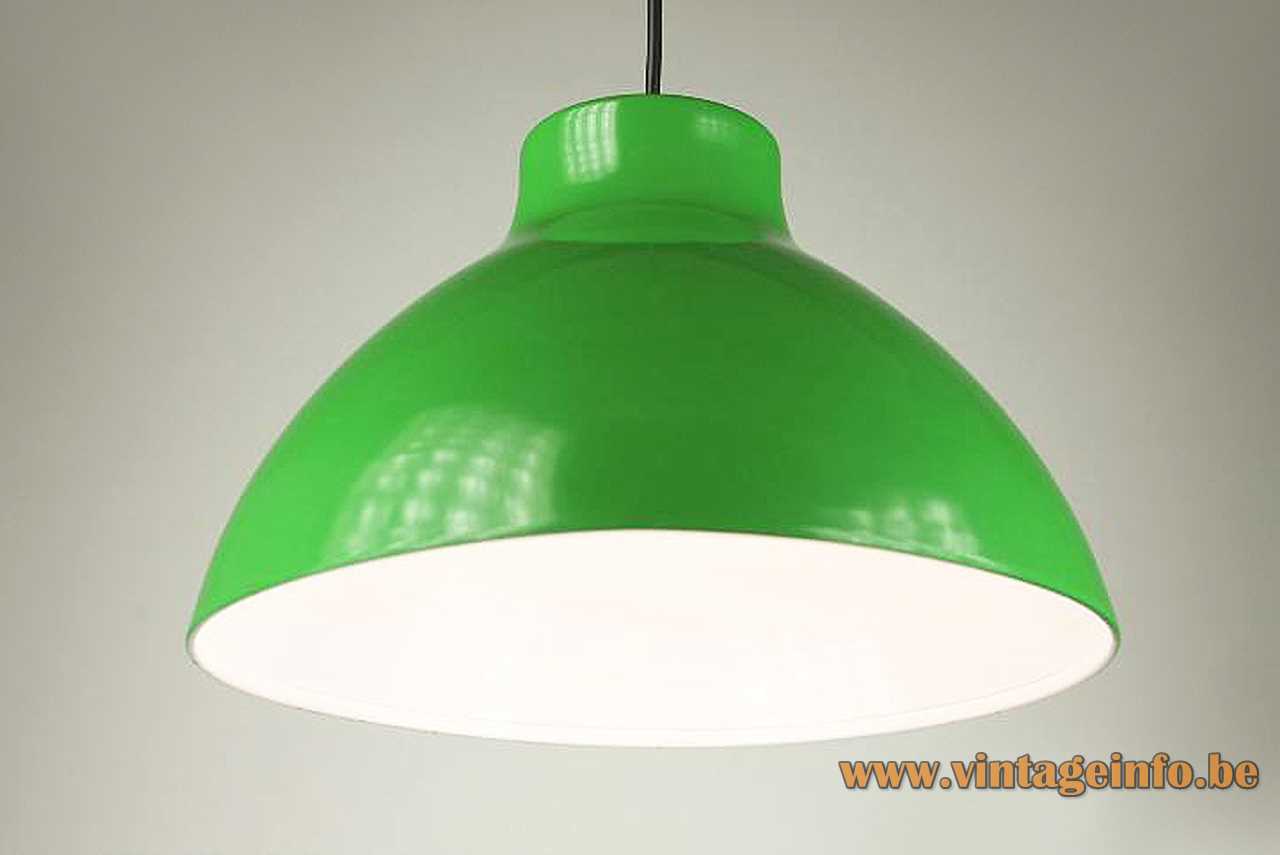 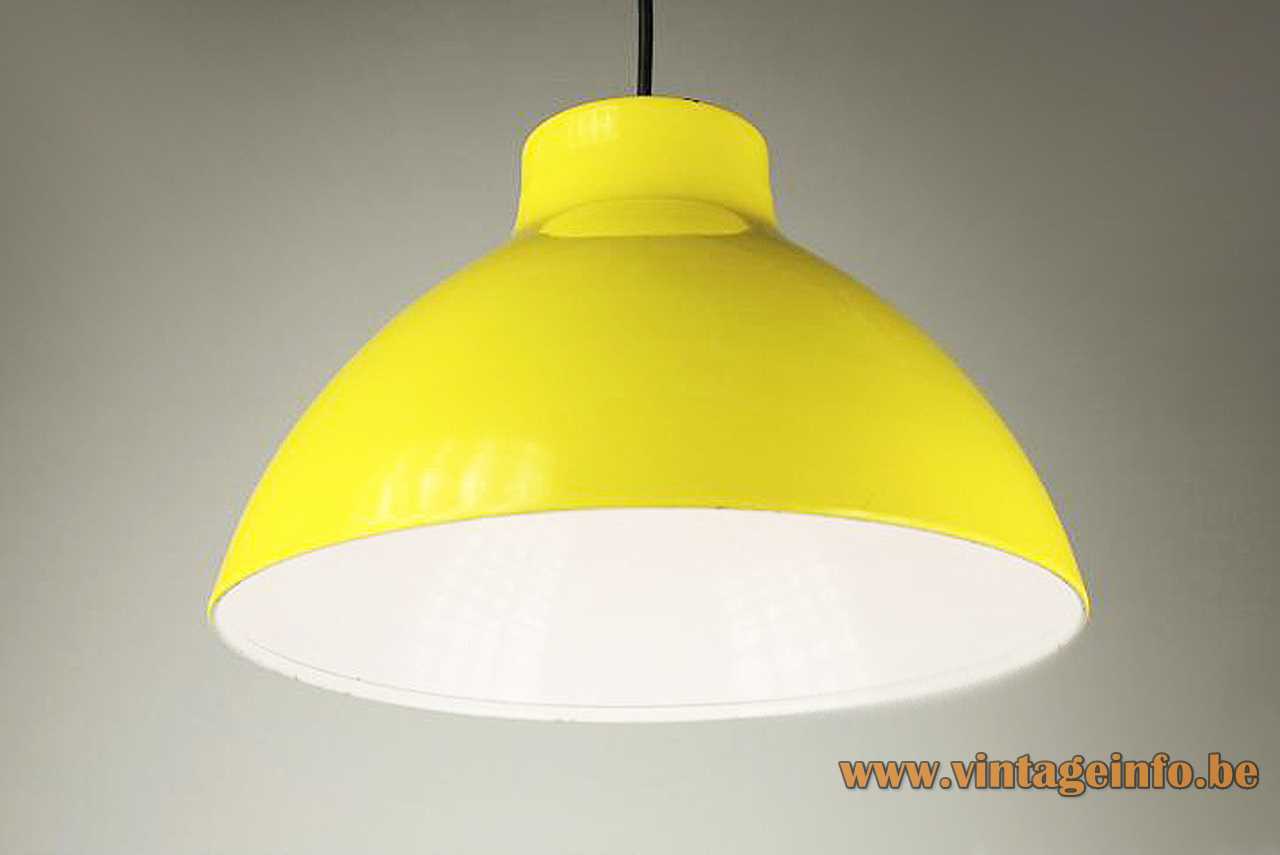 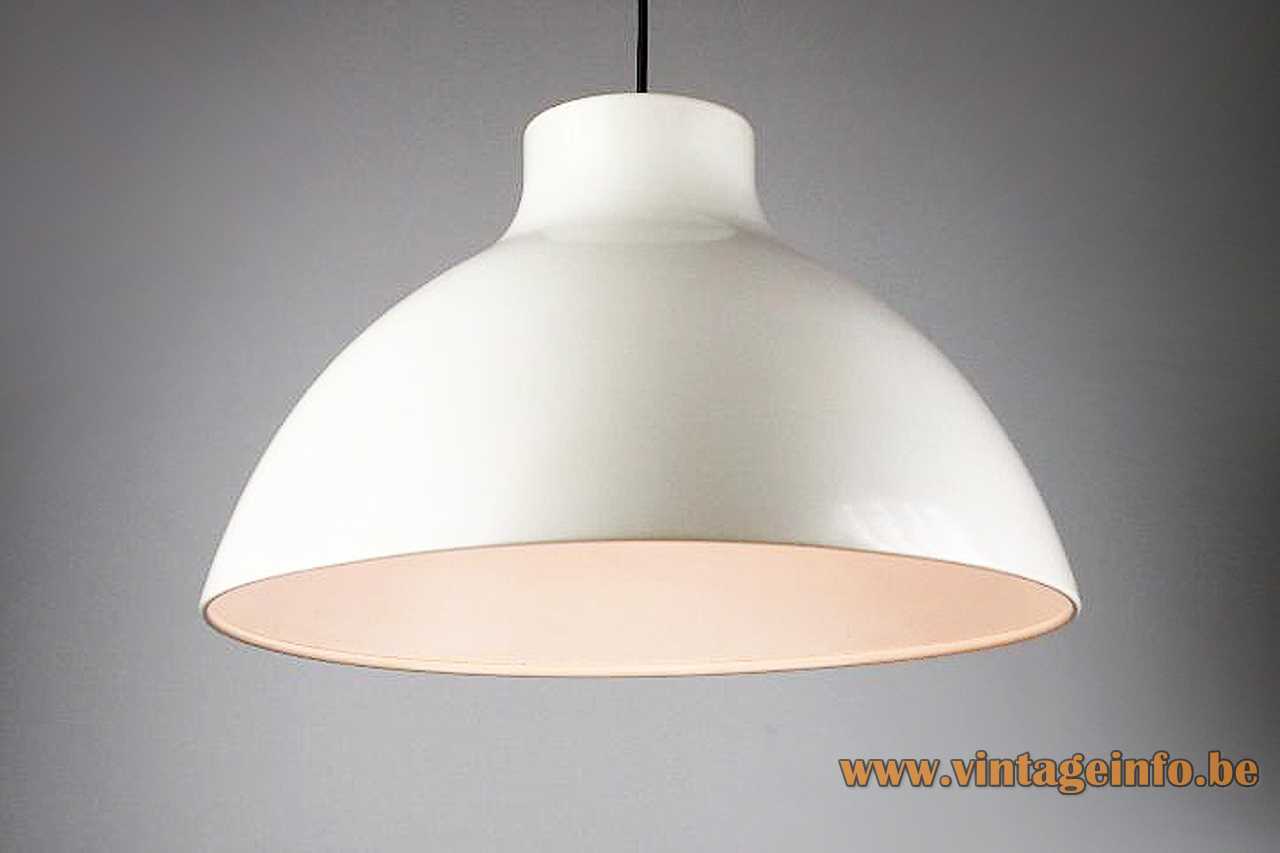 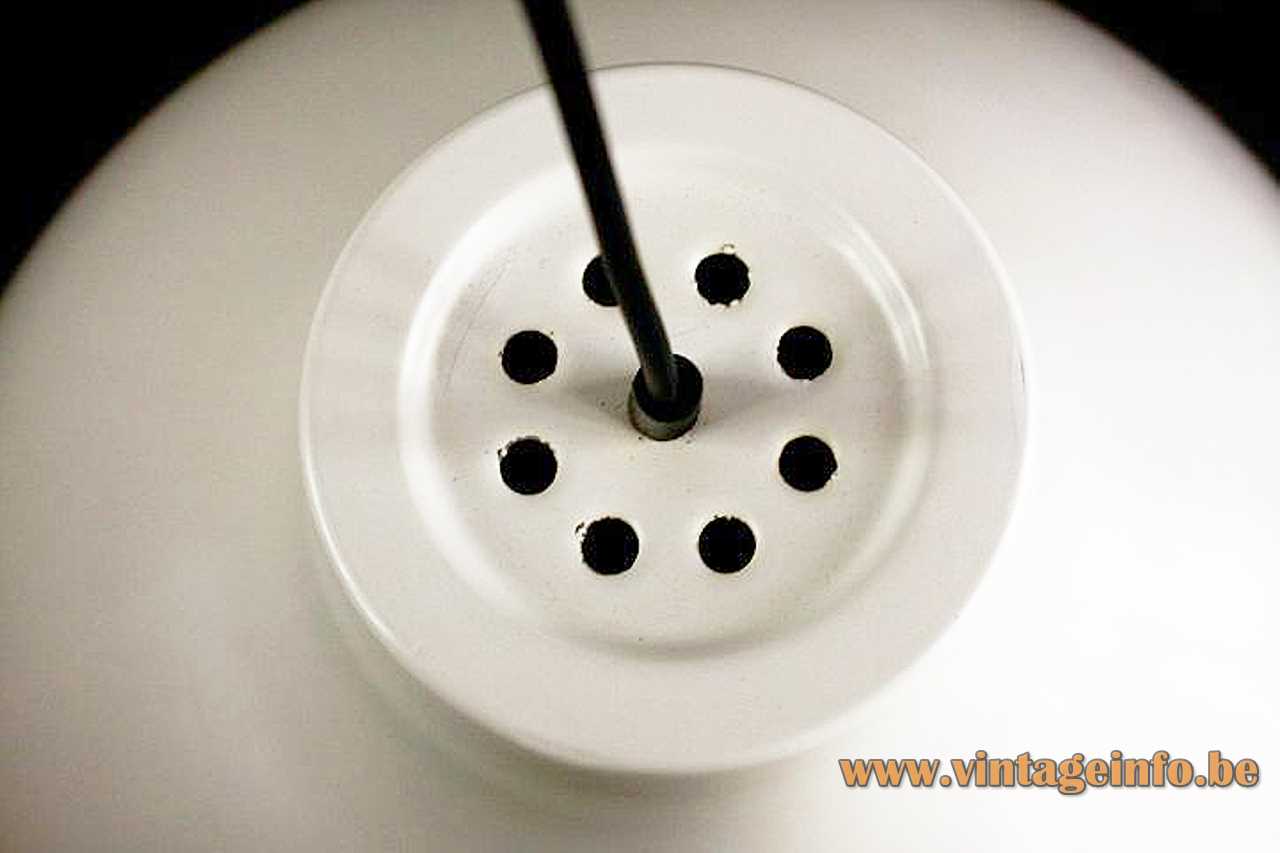 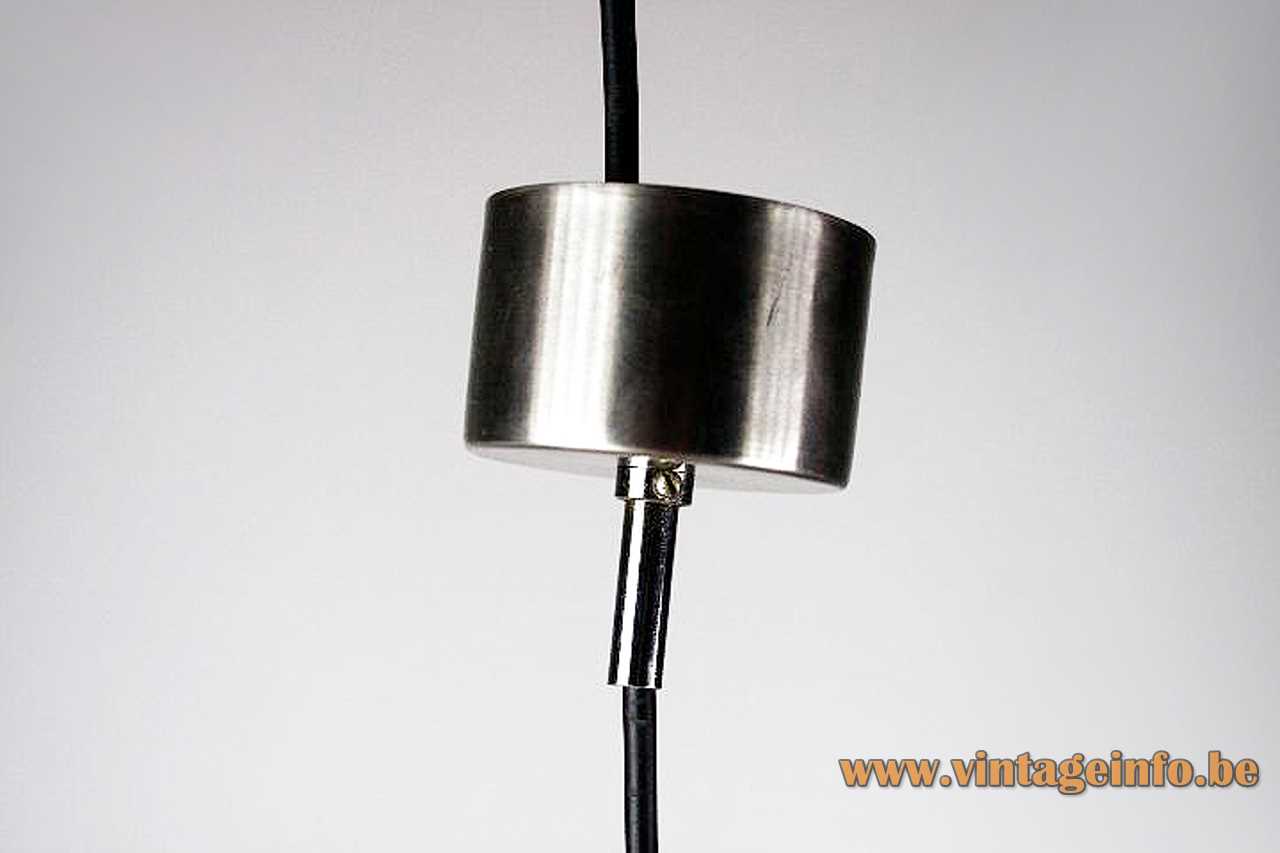 Other versions: This 1970s metal Tramo pendant lamp exists in several colours, as you can see.