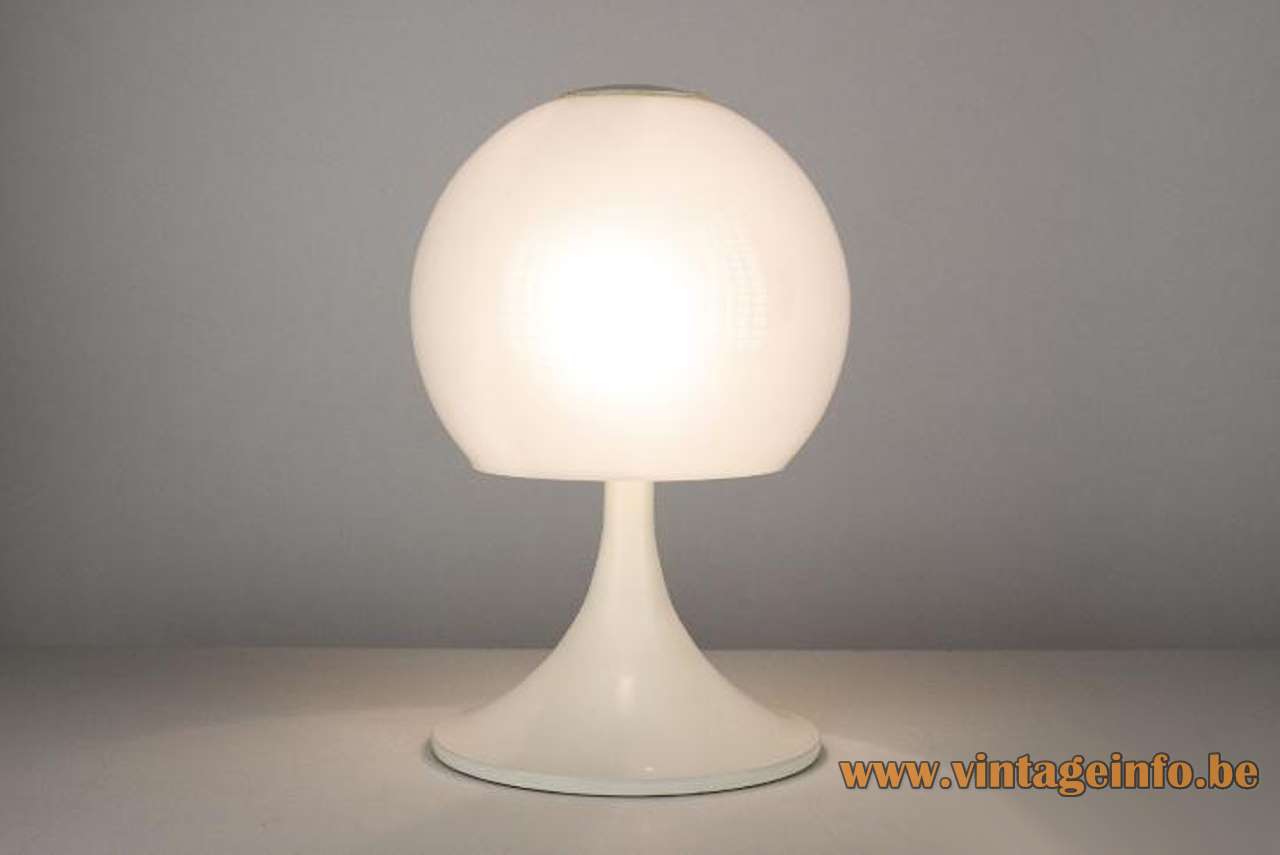 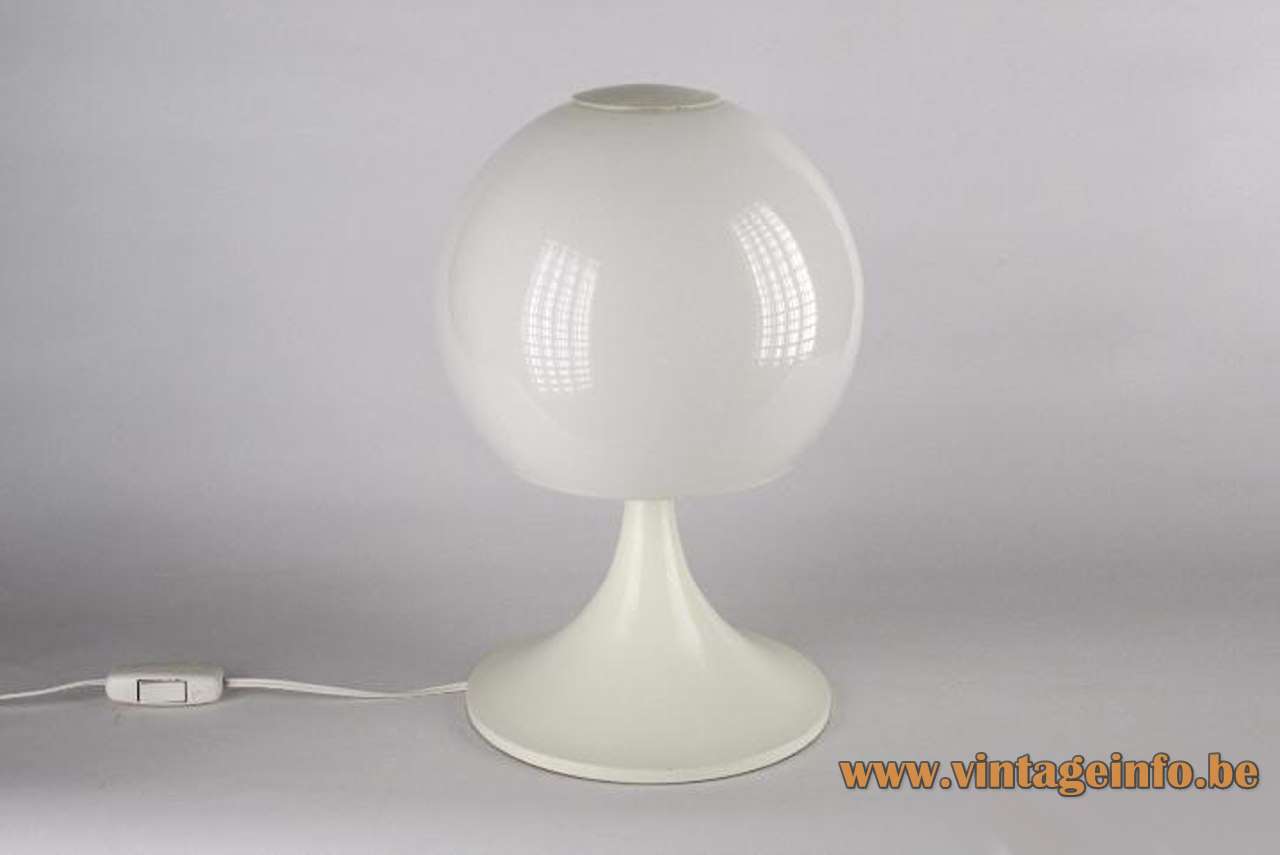 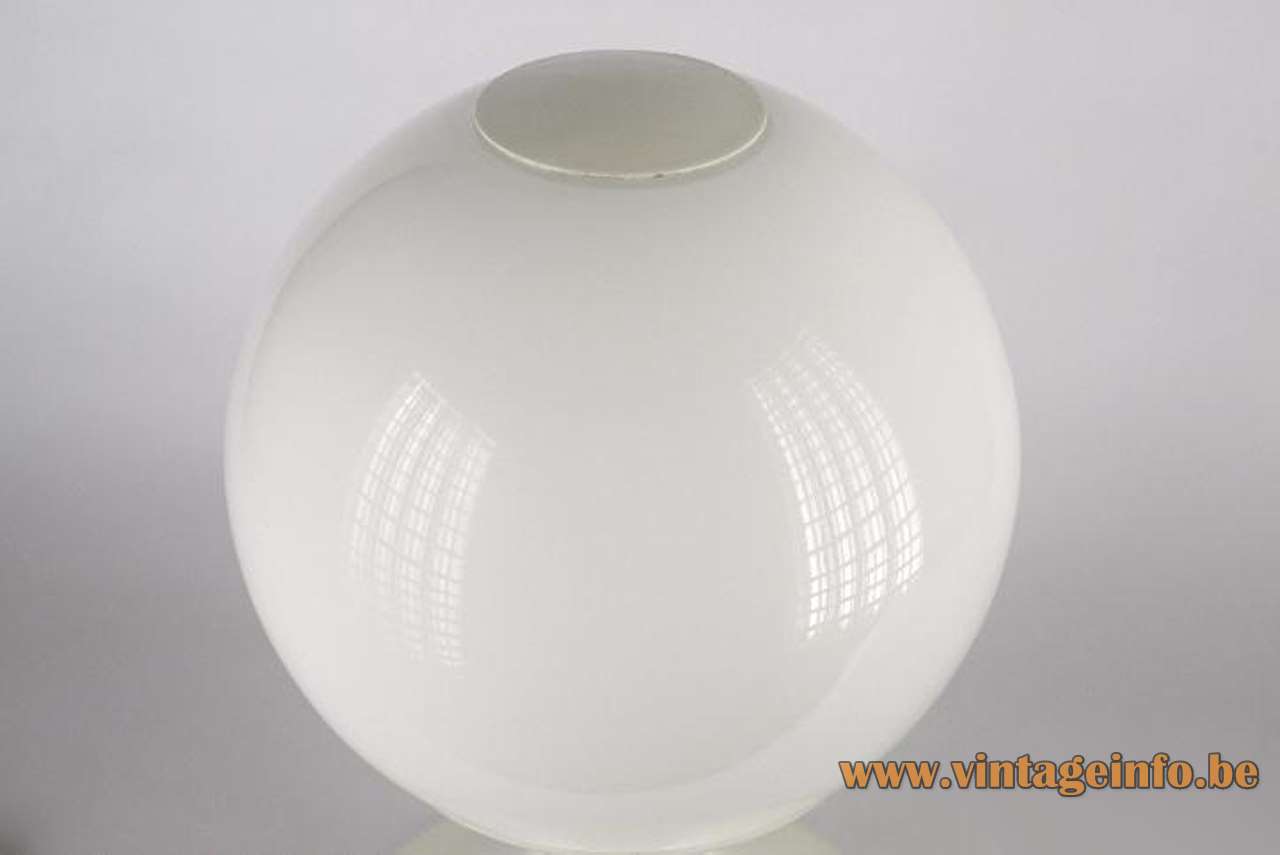 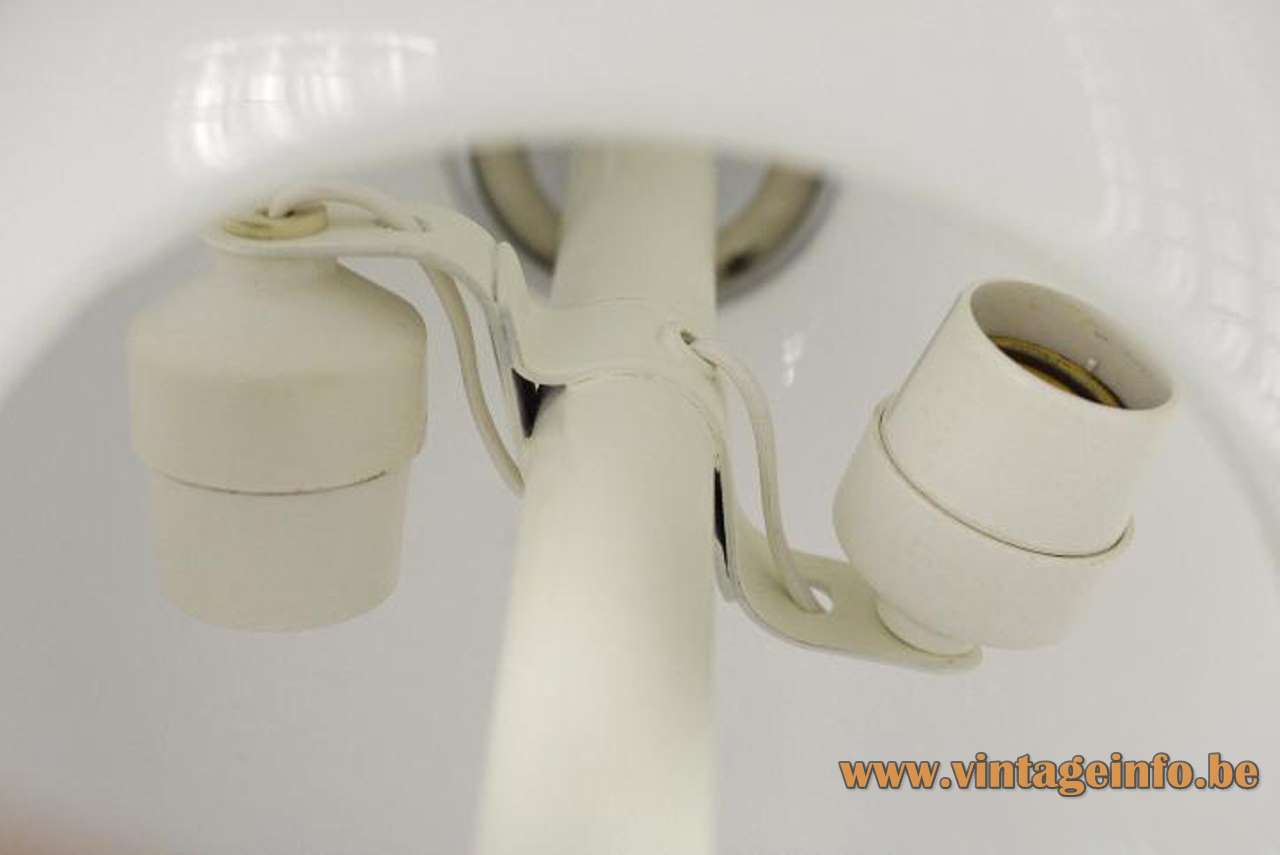 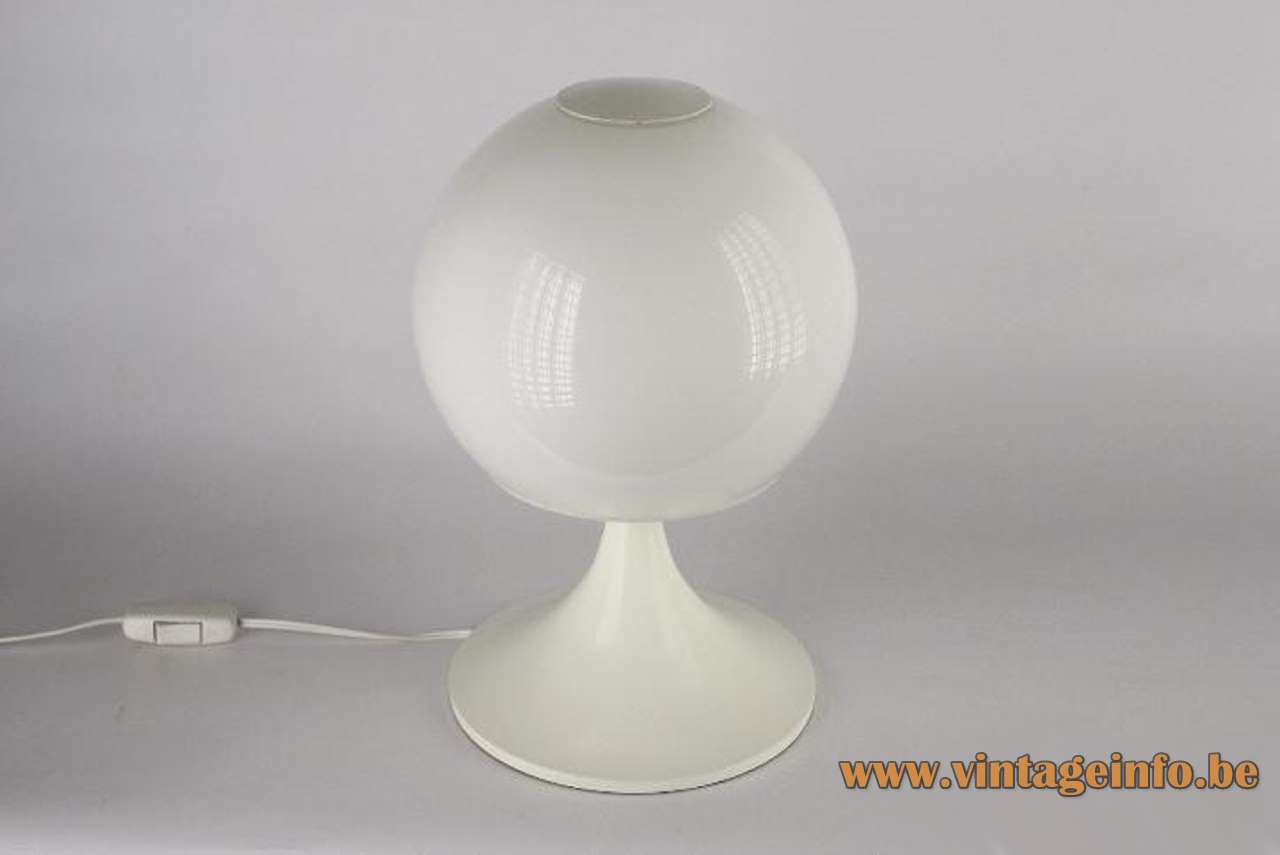 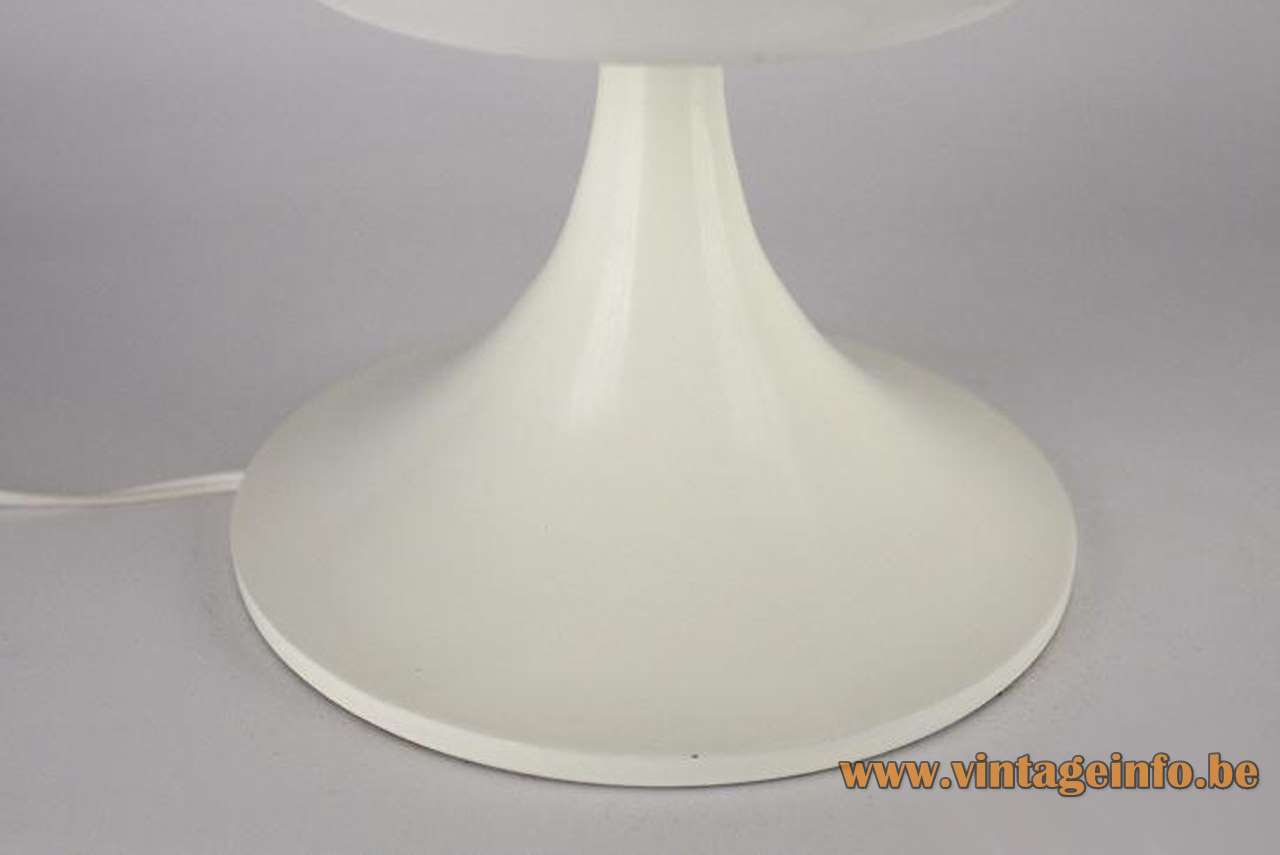 Blue version of this table lamp

Other versions: This Joan Antoni Blanc globe table lamp exists in several colours, as you can see. The blue version can be found here. 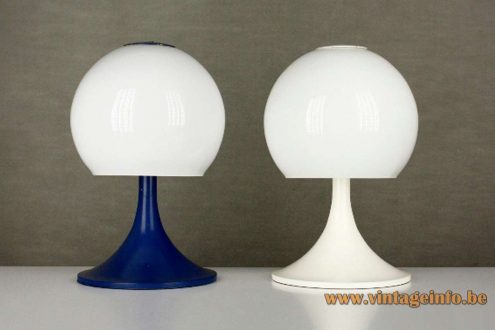