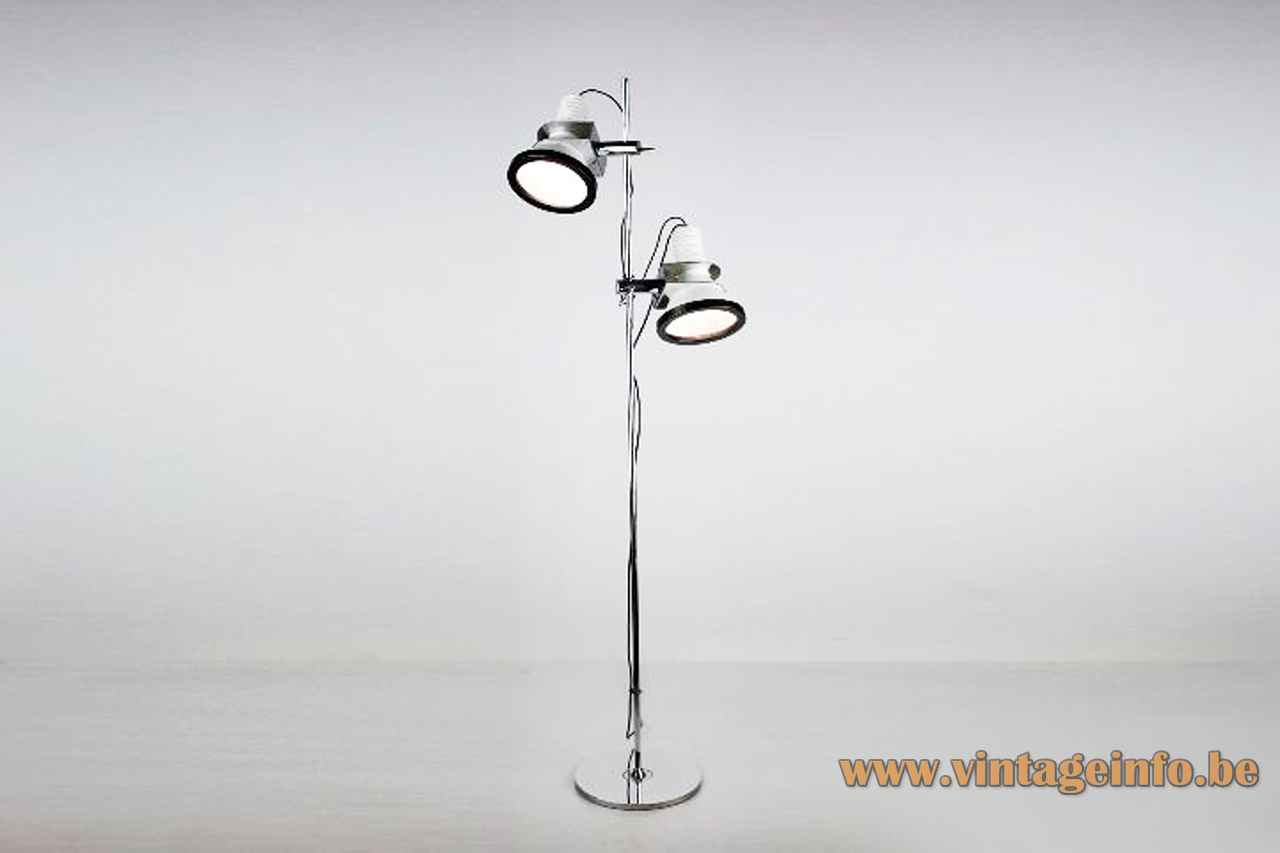 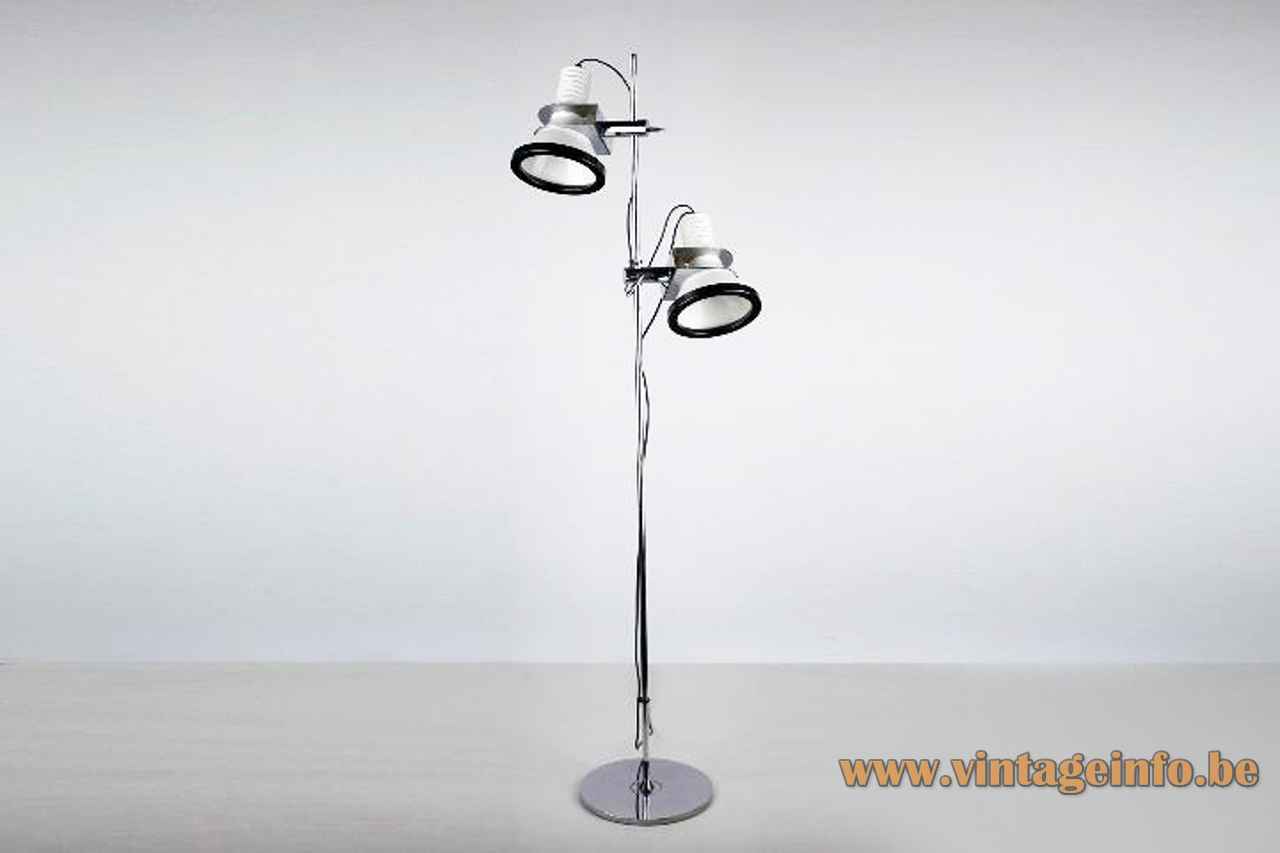 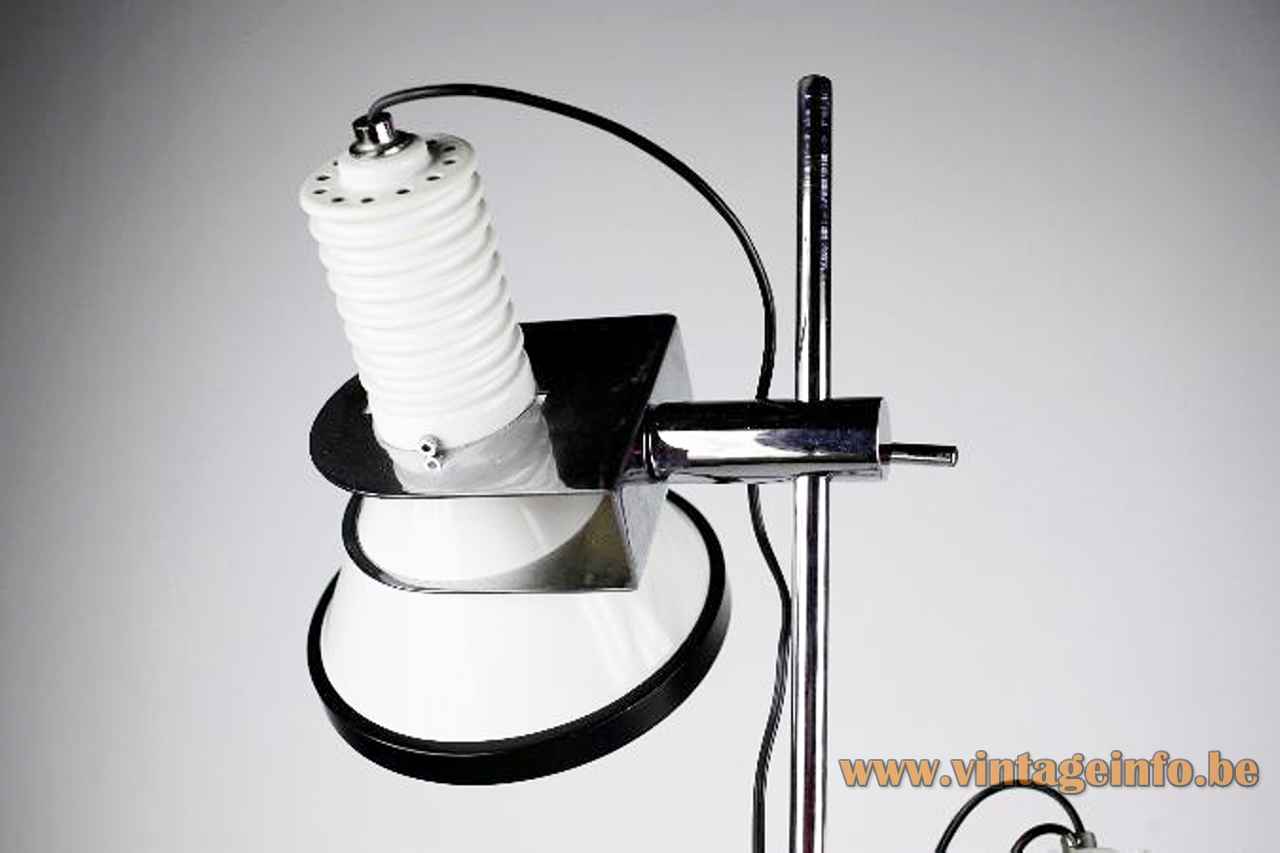 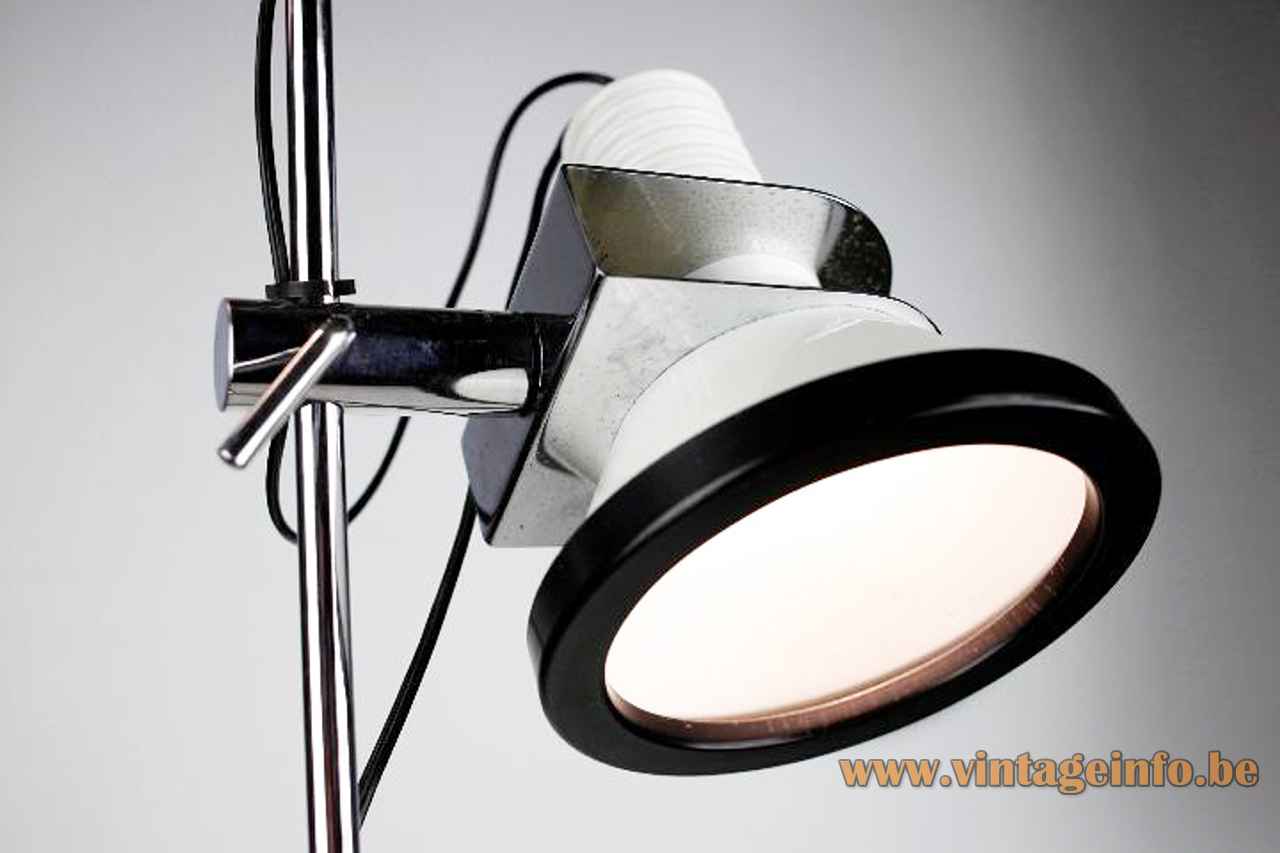 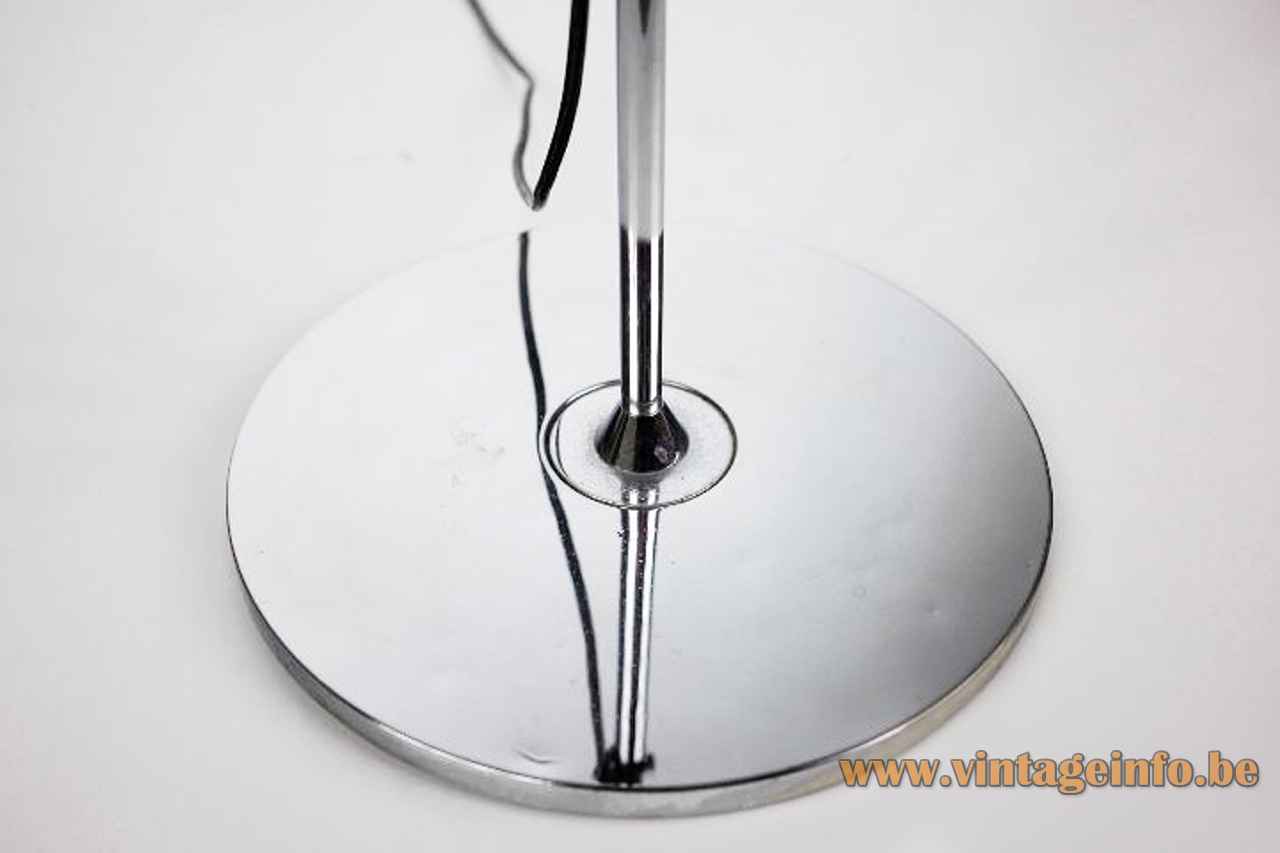 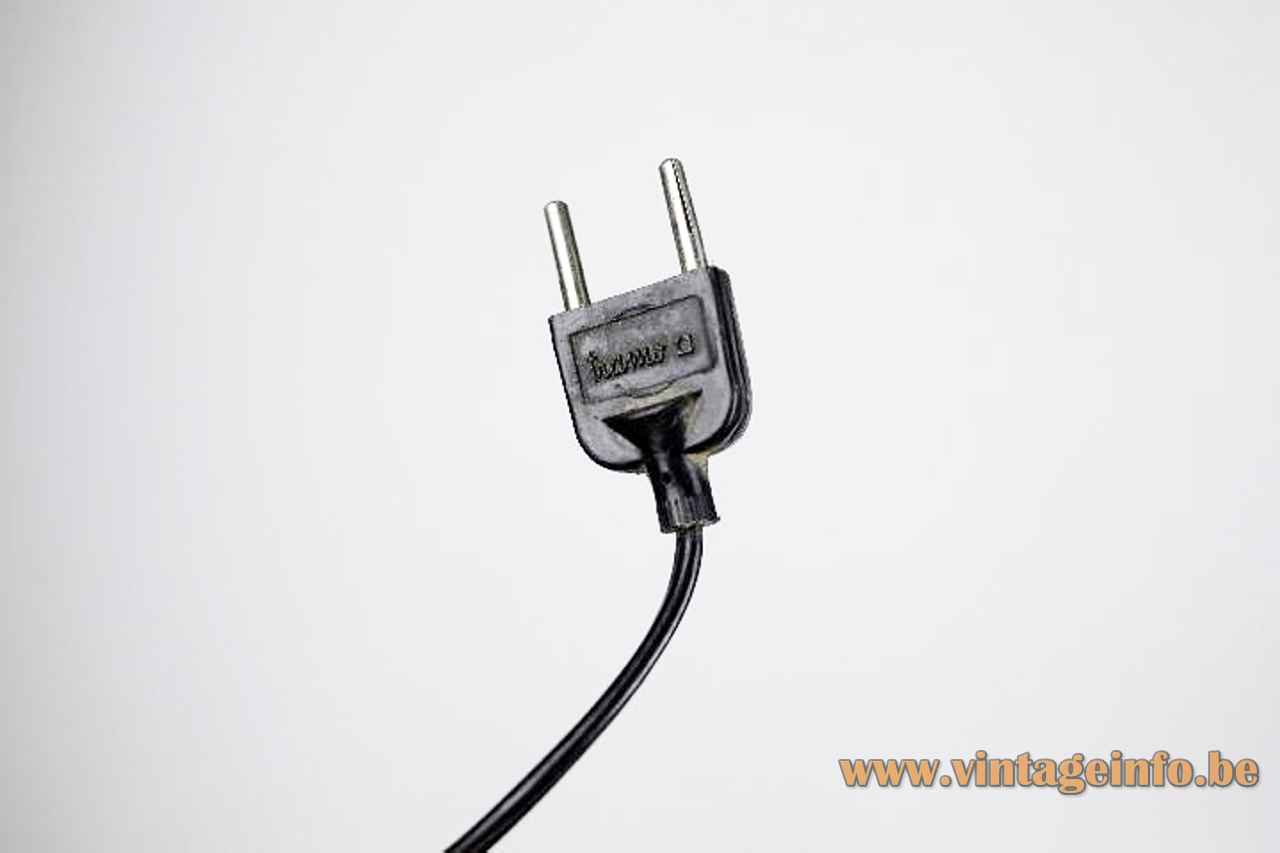 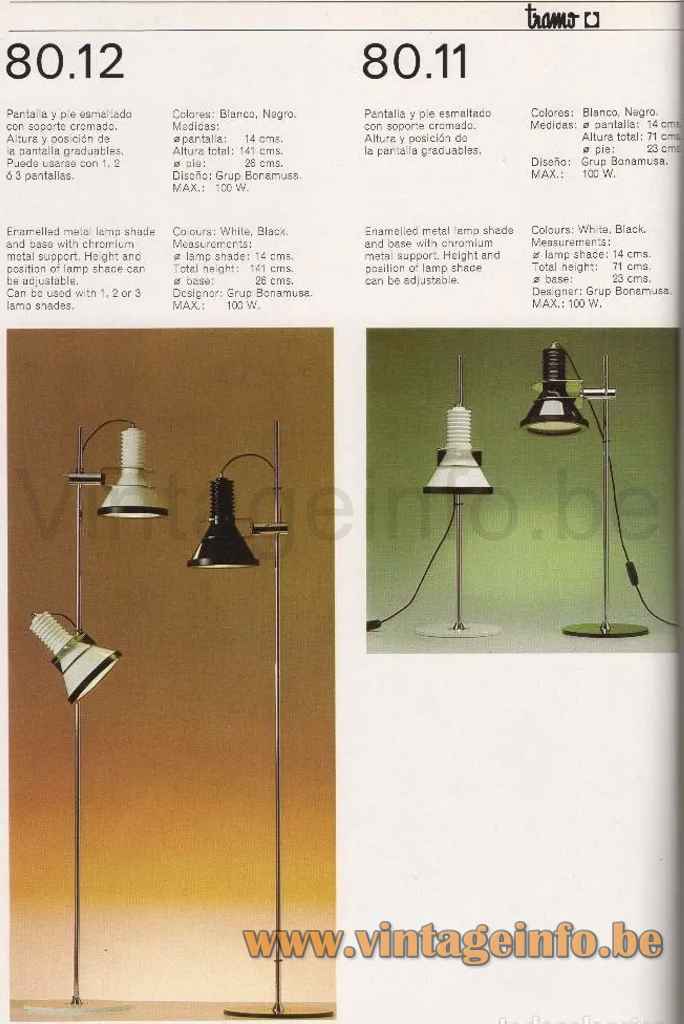 Other versions: This Tramo clamp floor lamp exists in several colours and versions. Made as a table lamp, clamp lamp, wall lamp and floor lamp. A black clamp lamp can be found here.

Another version of this Tramo clamp floor lamp was used as a prop in the 2014 – 2016 Canadian comedy-drama thriller series Série Noire. Starring François Létourneau, Vincent-Guillaume Otis and Édith Cochrane. 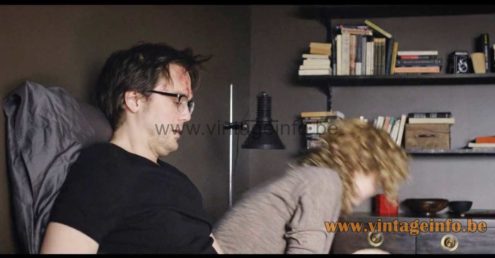