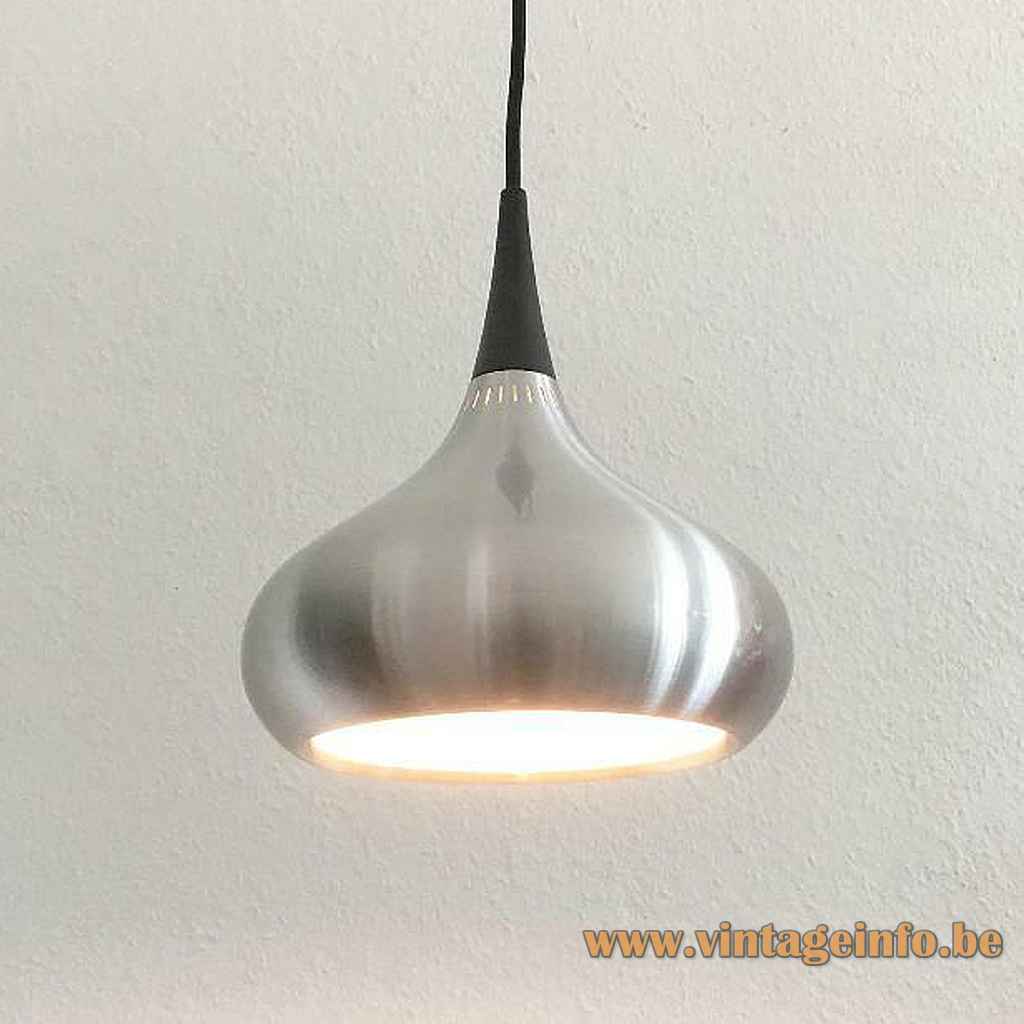 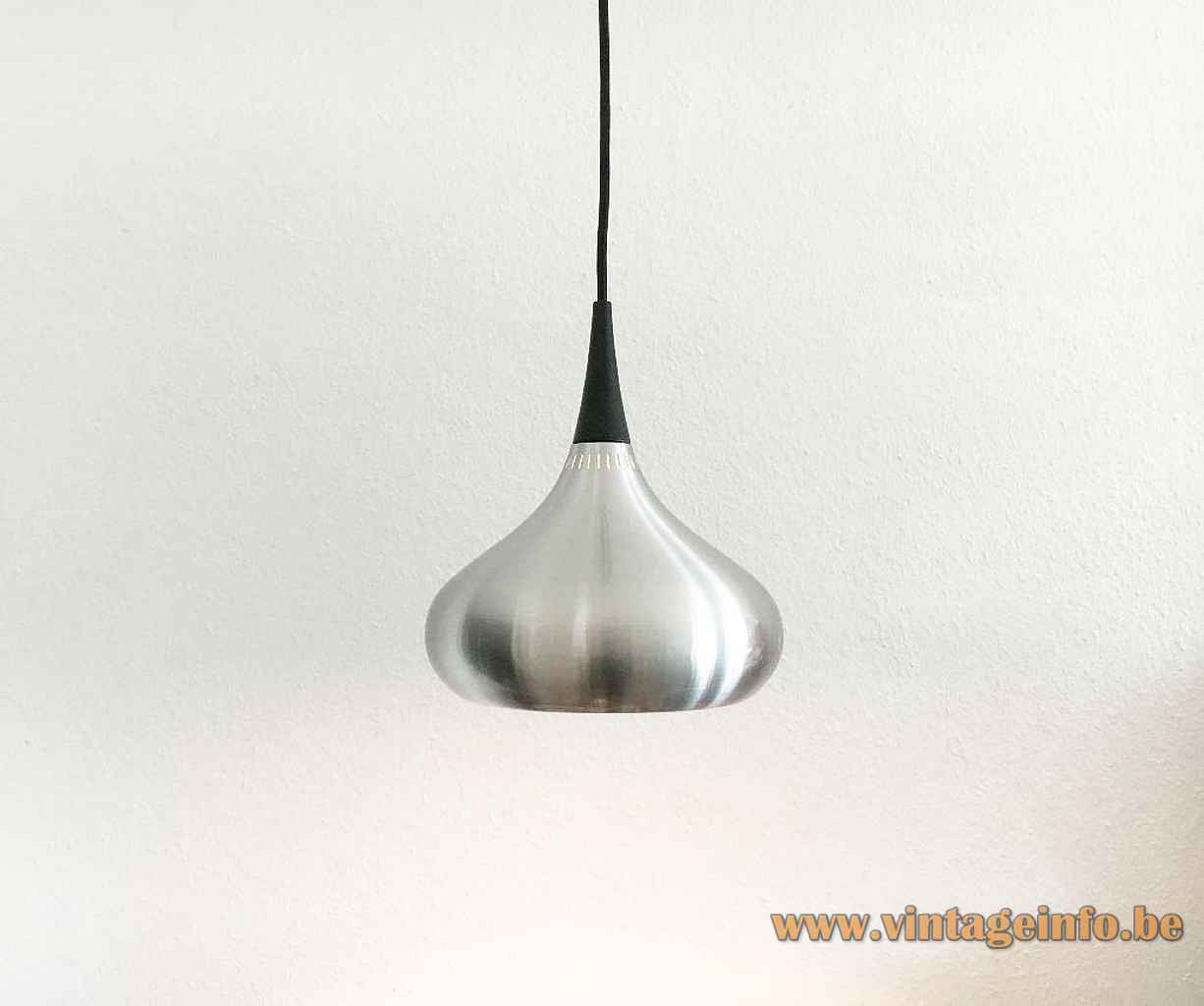 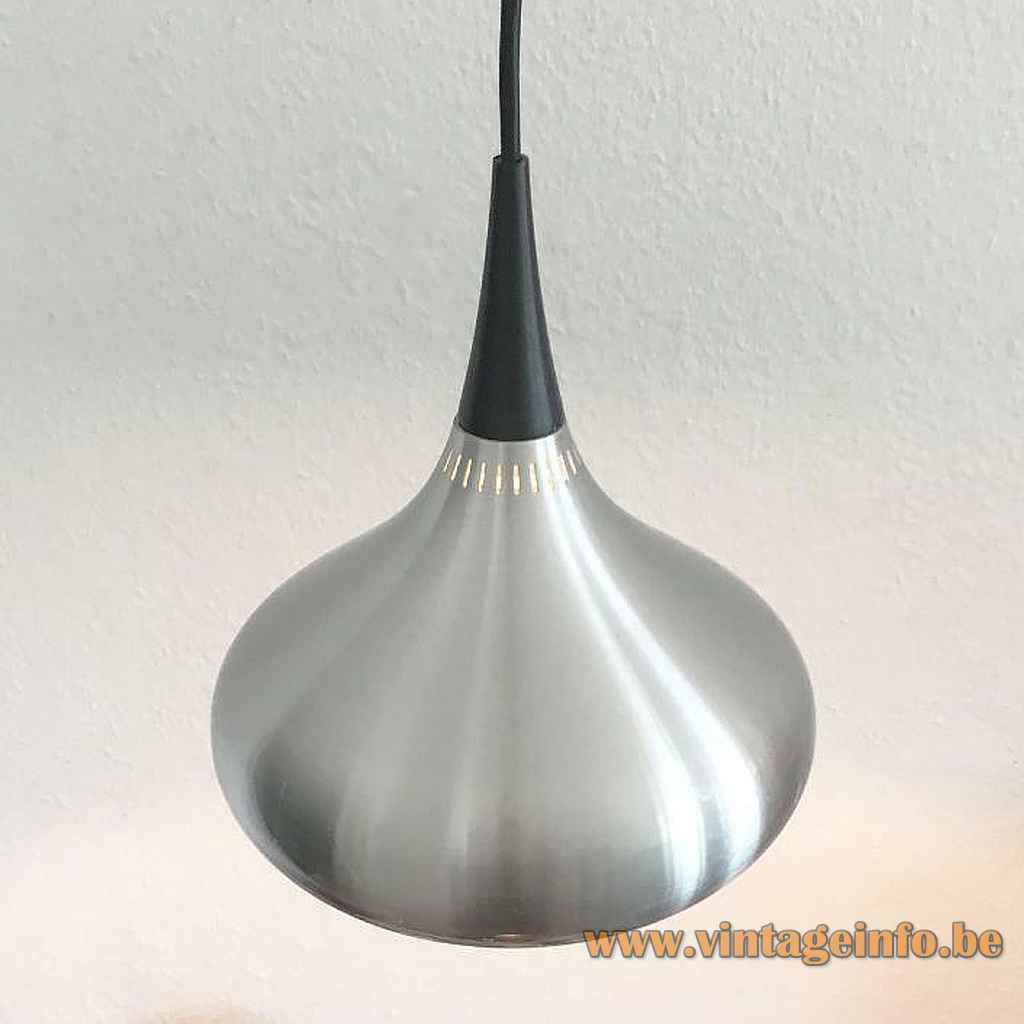 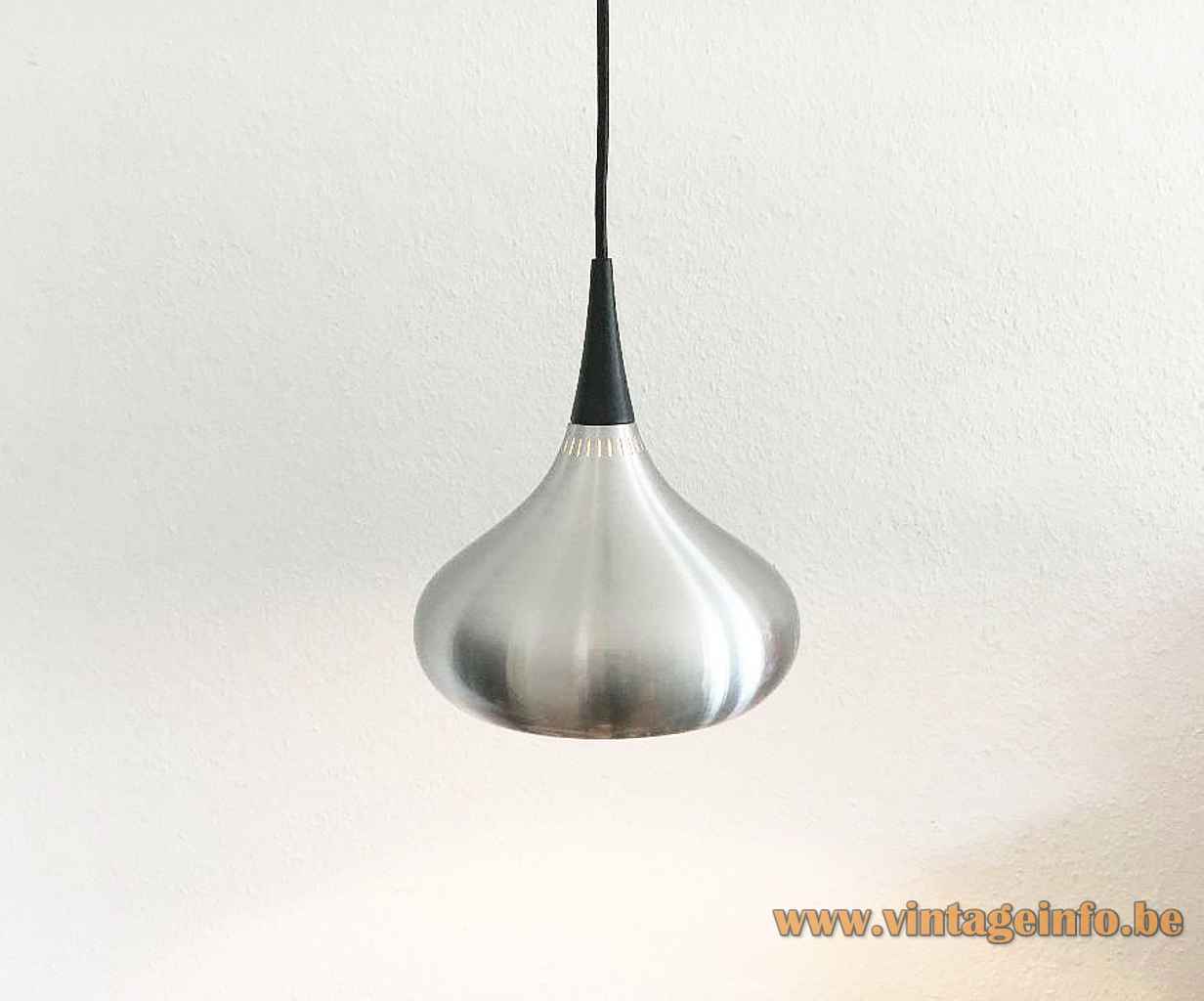 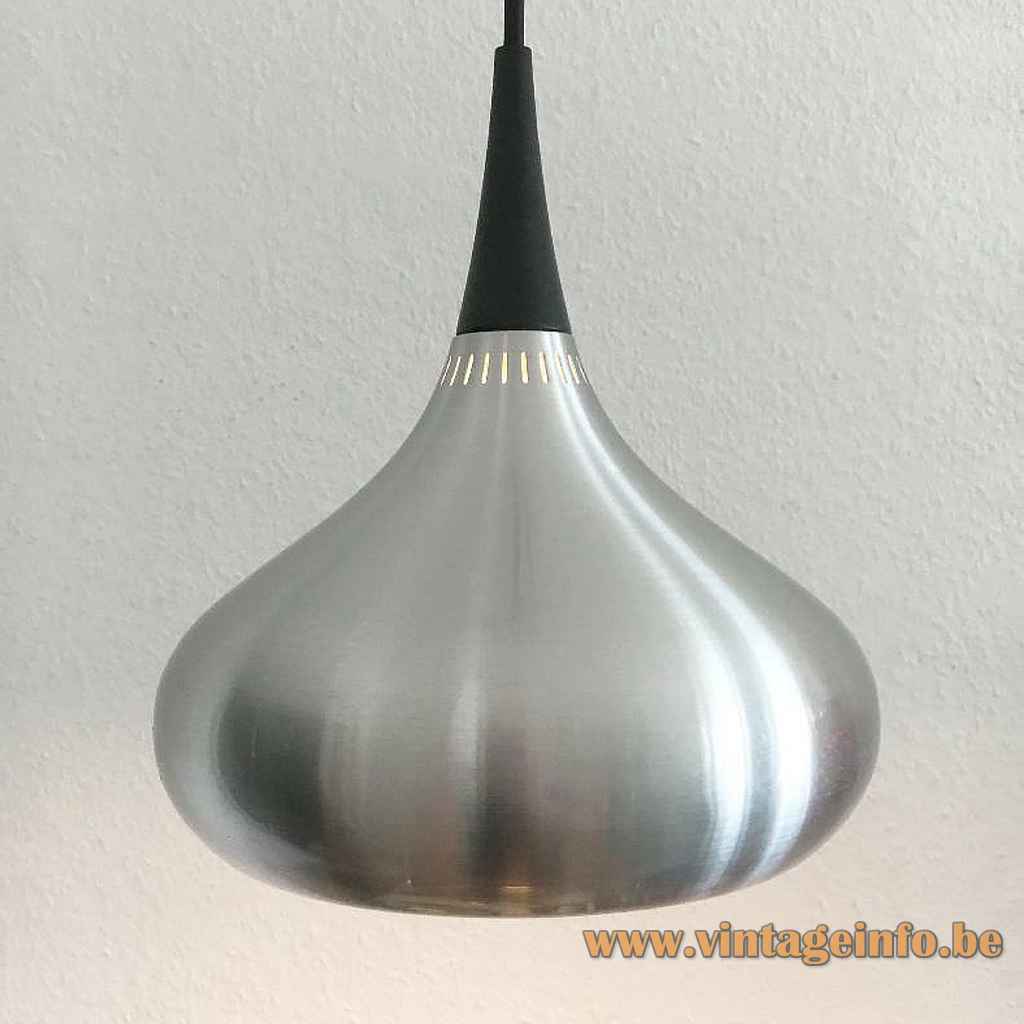 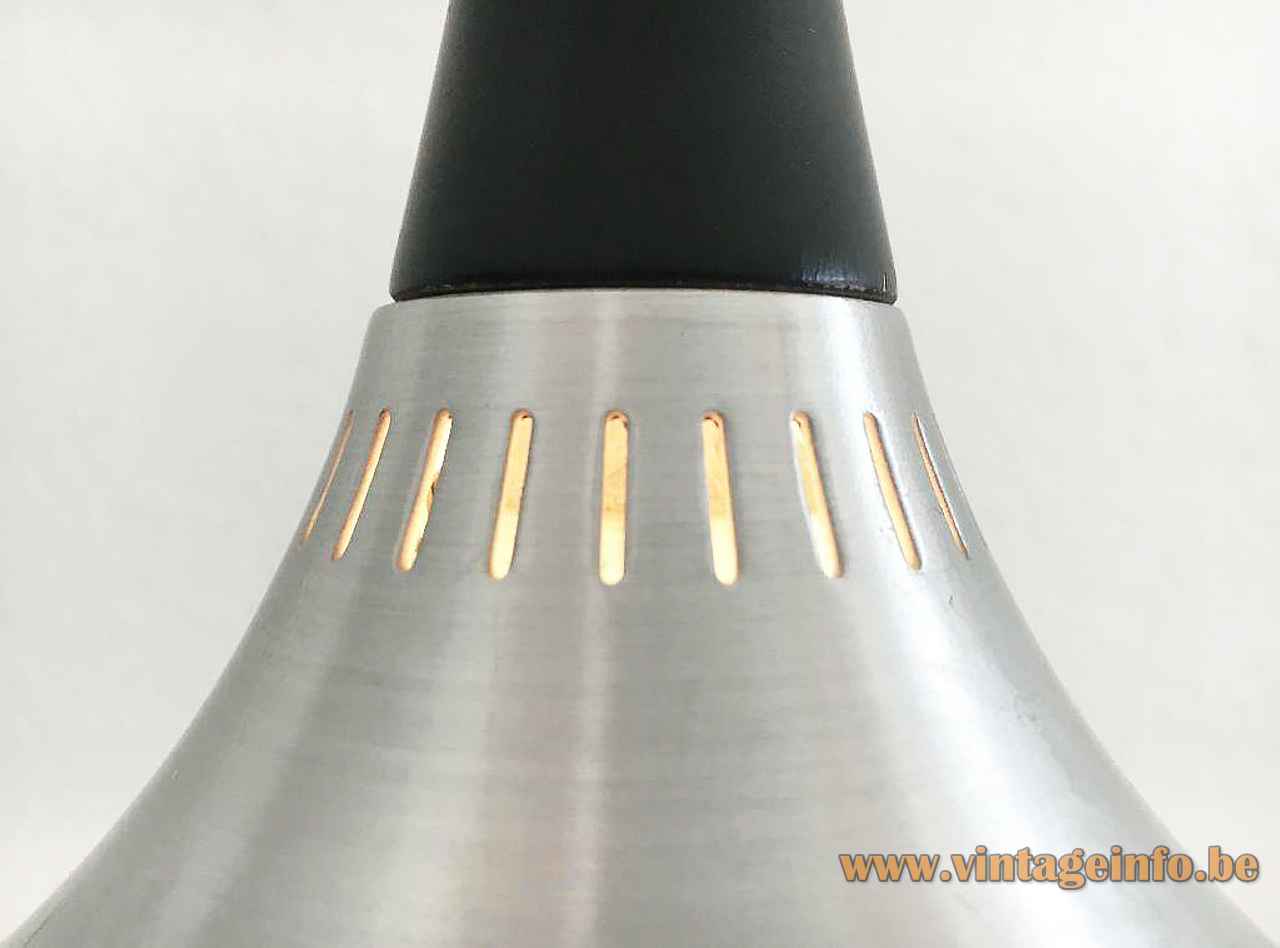 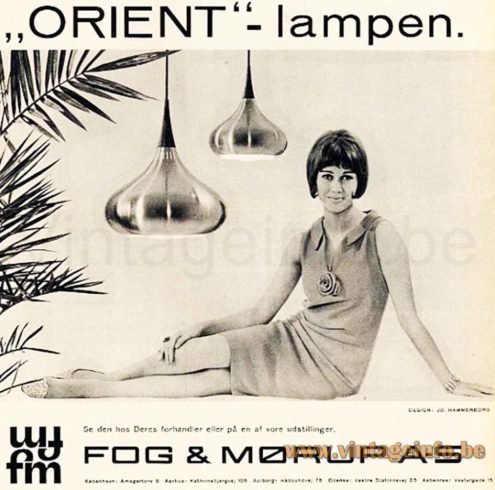 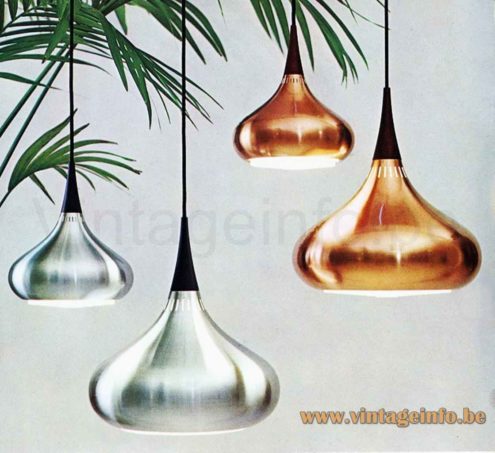 Other versions: The Fog & Mørup Orient pendant lamp exists in several colours and 3 sizes. Also table lamps were made.

Today the Orient pendant lamp is back in production by Fritz Hansen. According to Wikipedia this lamp was designed in 1960. The Fritz Hansen website says 1963. But it is 1962. As described in detail in the excellent book: Danish Lights – 1920 to Now.

A billiard lamp copy exists, it is named Carambole. You can find it over here.

Johannes (Jo) Hammerborg was born on 4 February 1920 in Denmark. In 1957 he became head of design at Fog & Mørup. Hammerborg was a prolific designer, personally creating some 100 lamps for Fog & Mørup and also collaborated with other designers in adapting their designs. Jo retired in 1980, only a short time before both his own death in a car accident in 1982 and the take-over of the company. 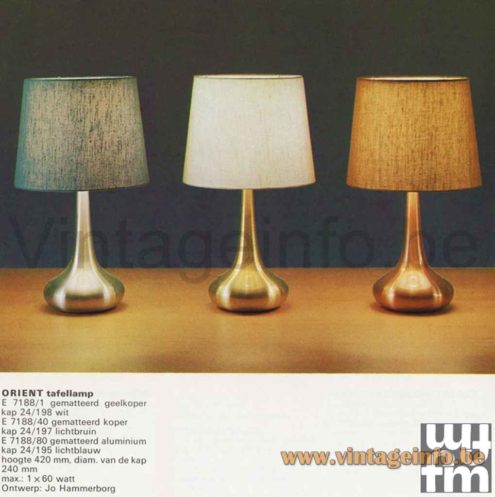