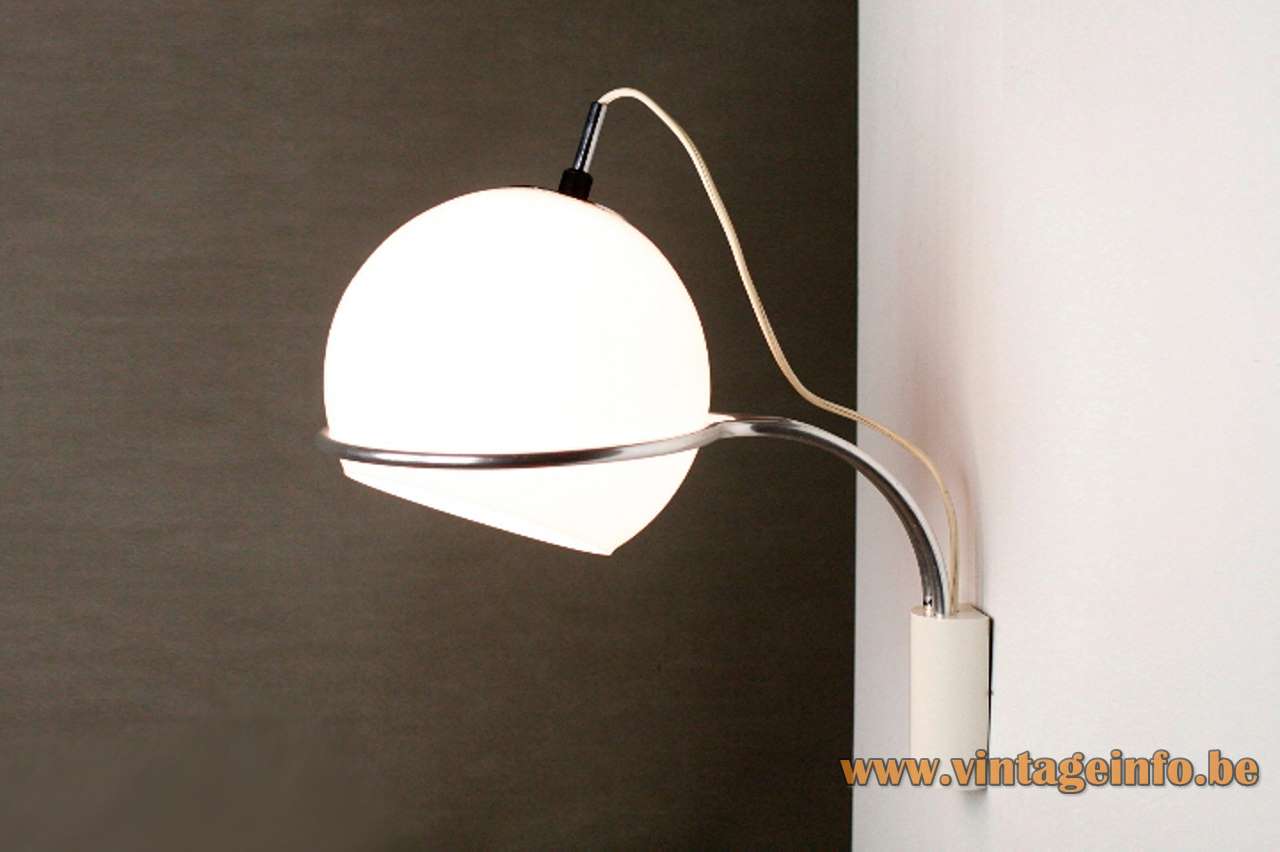 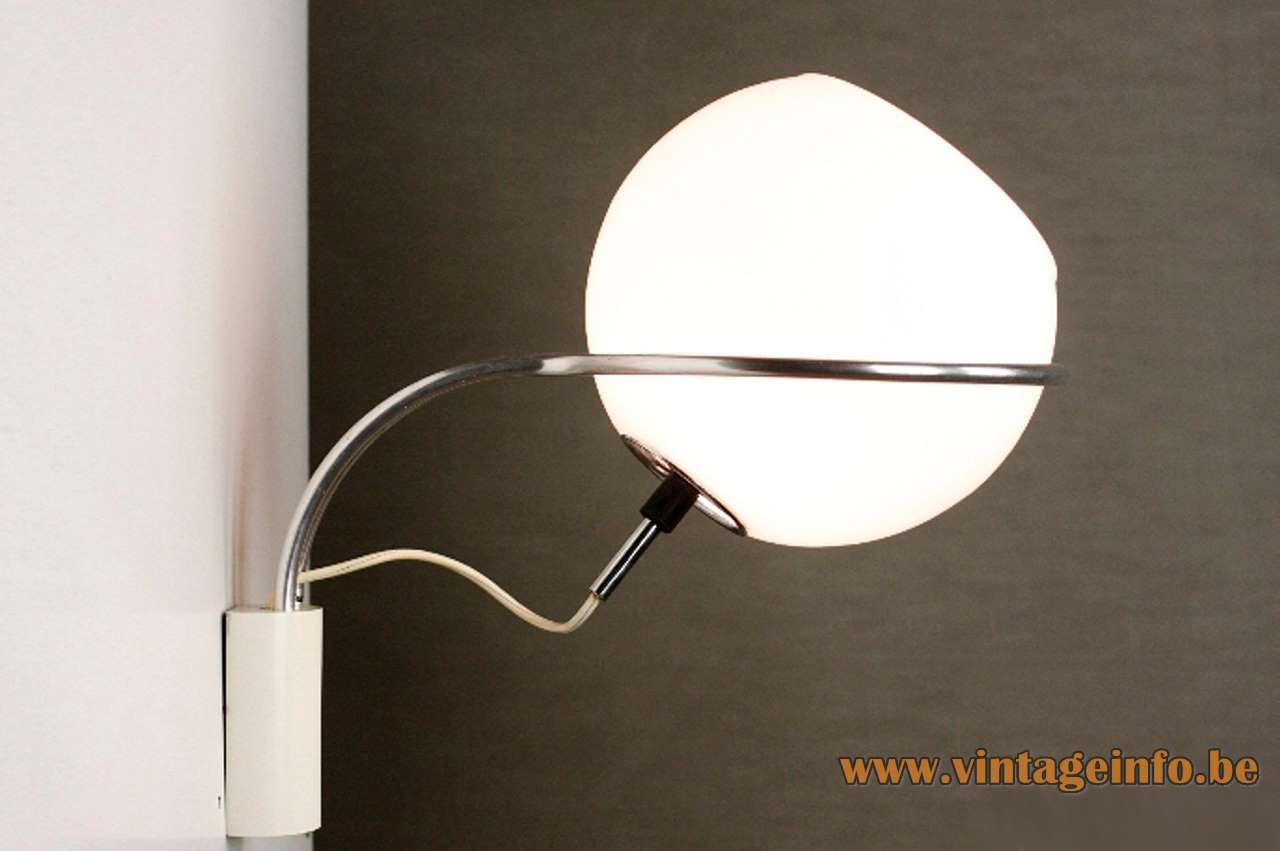 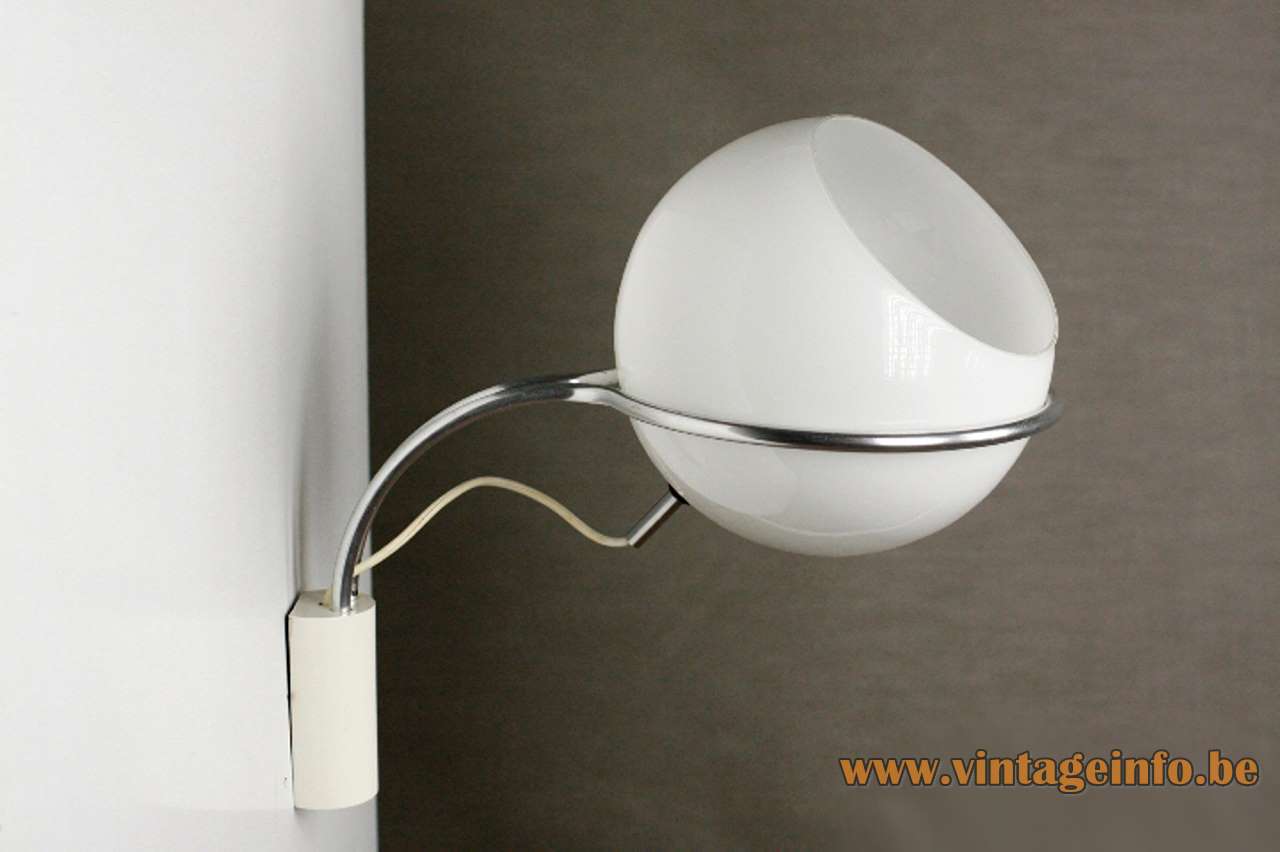 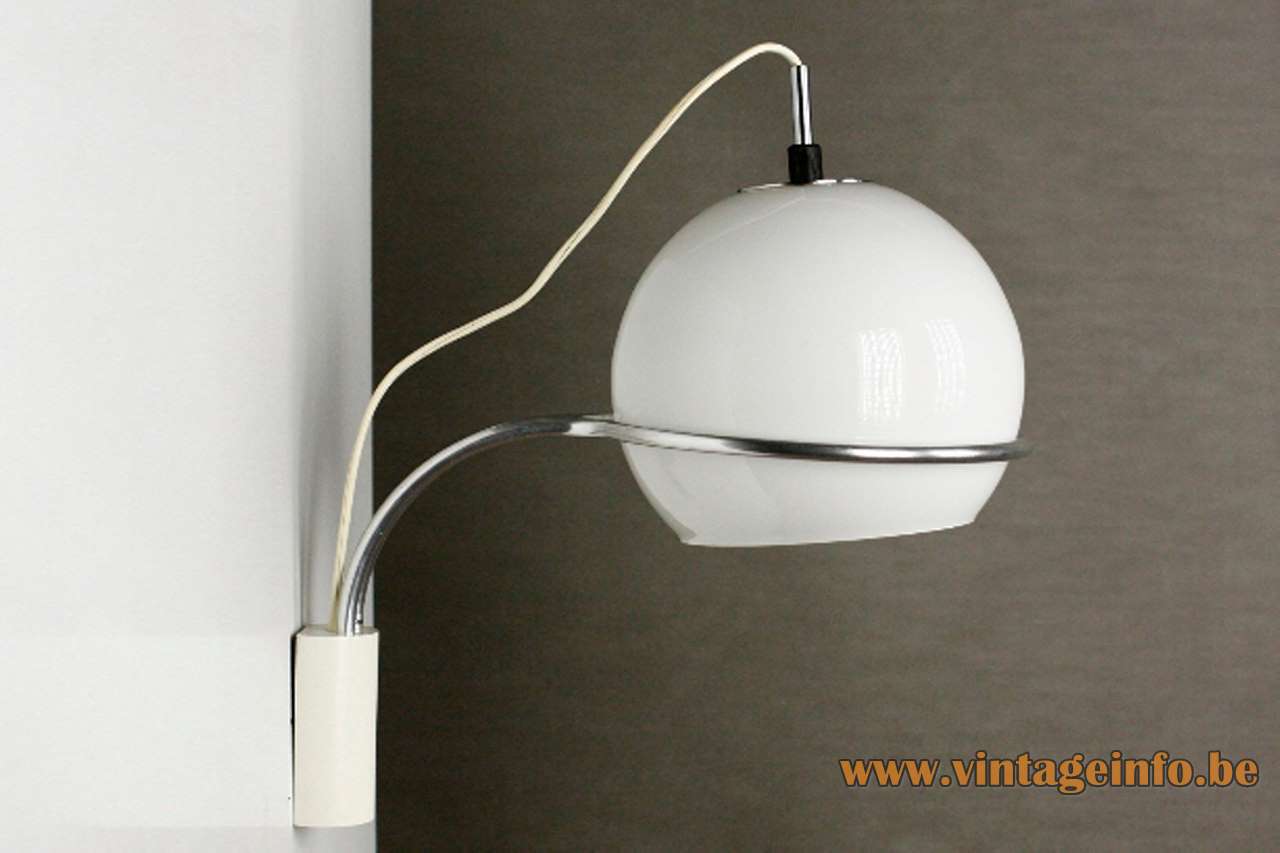 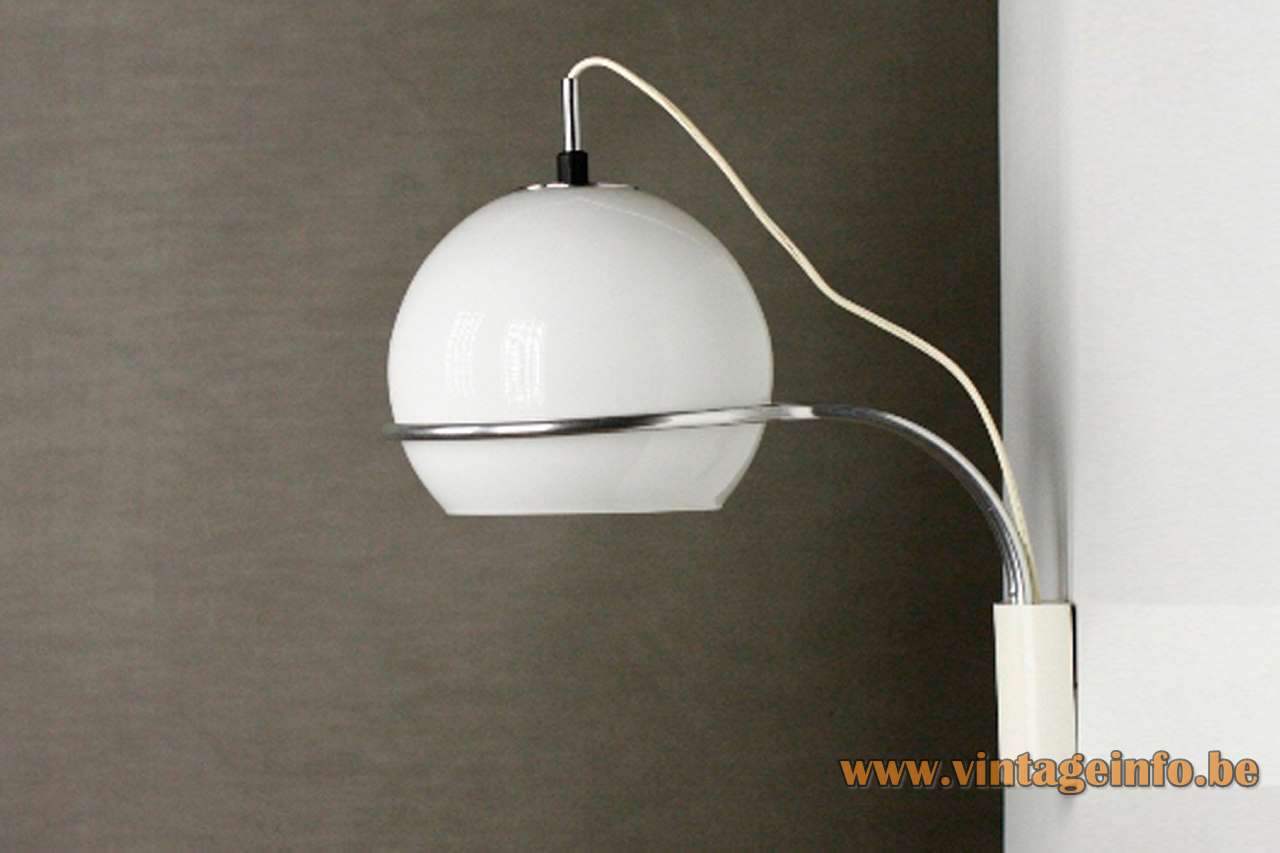 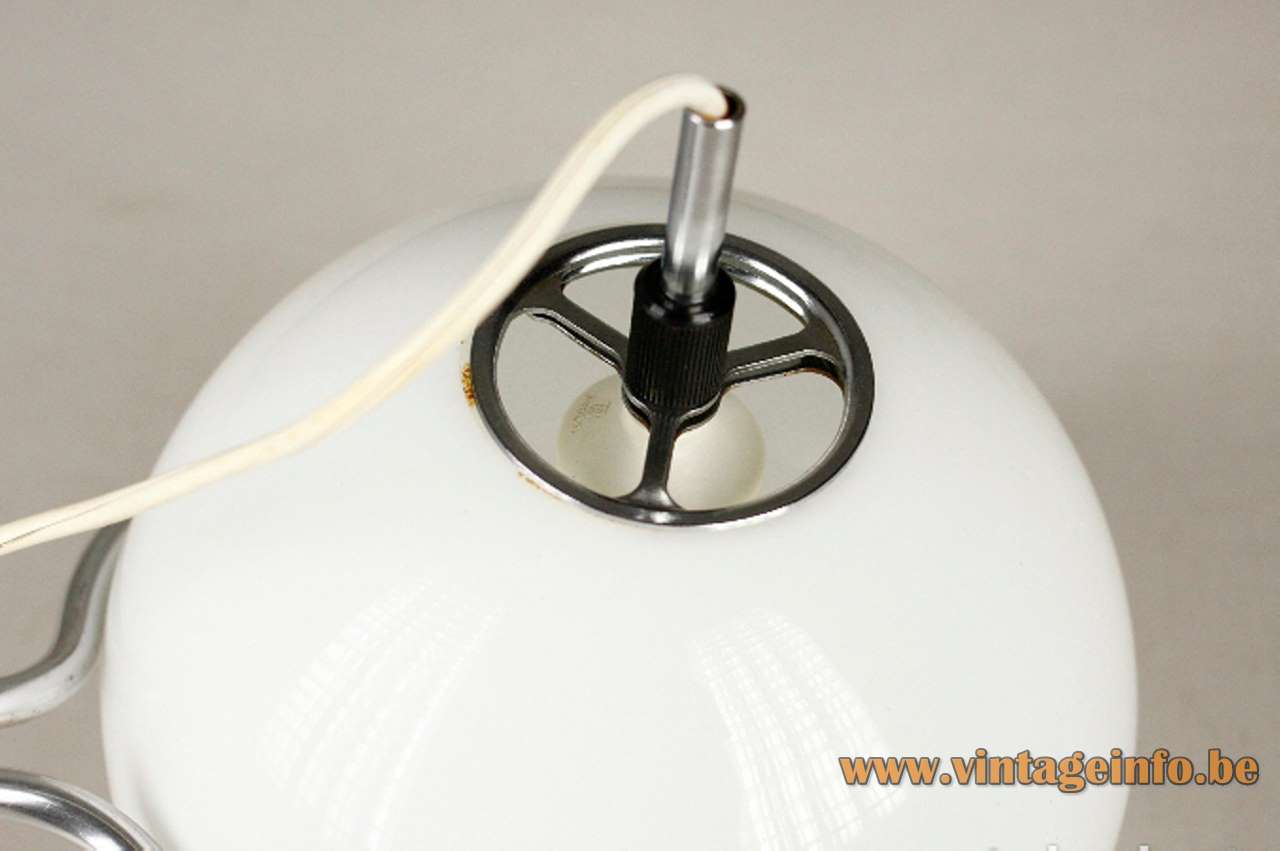 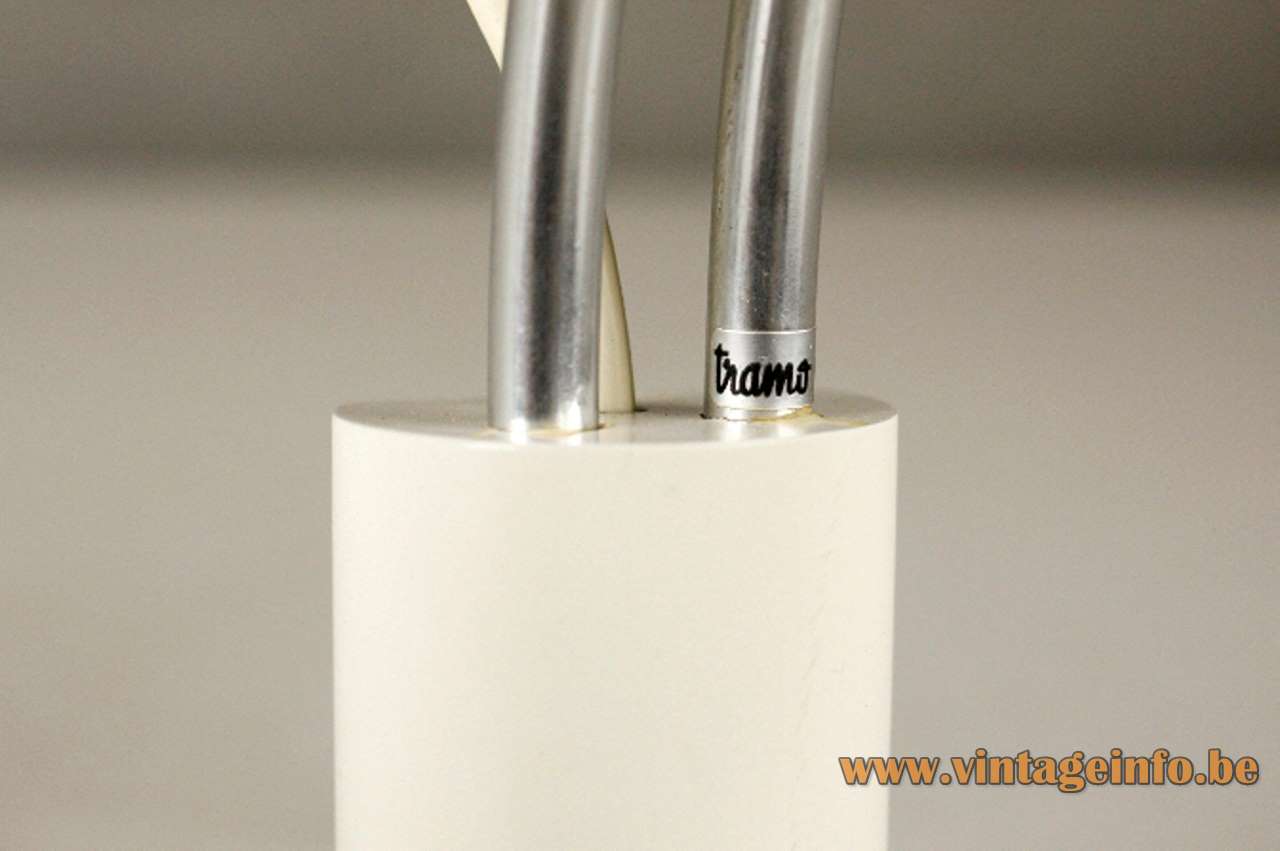 Other versions: This 1960s Tramo globe wall lamp was at least also made as a table lamp. You can find the table lamp over here. 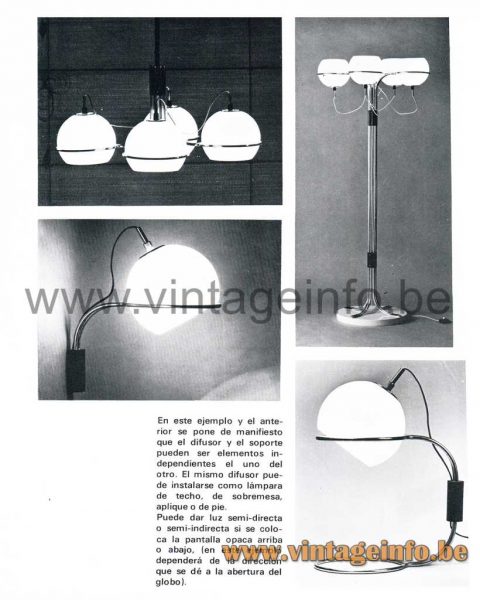 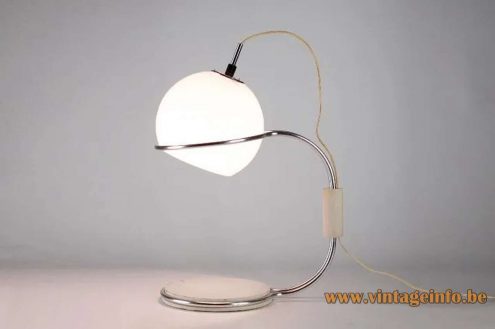