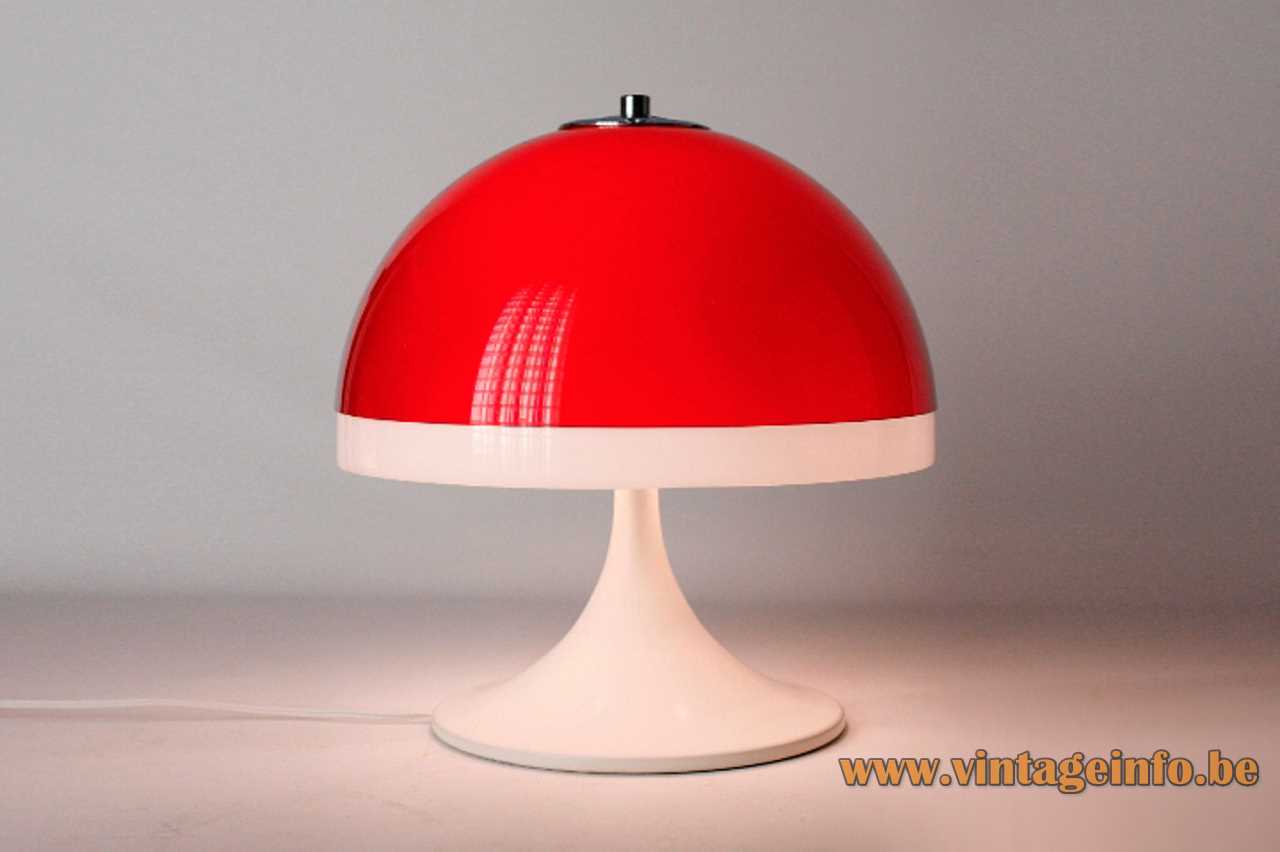 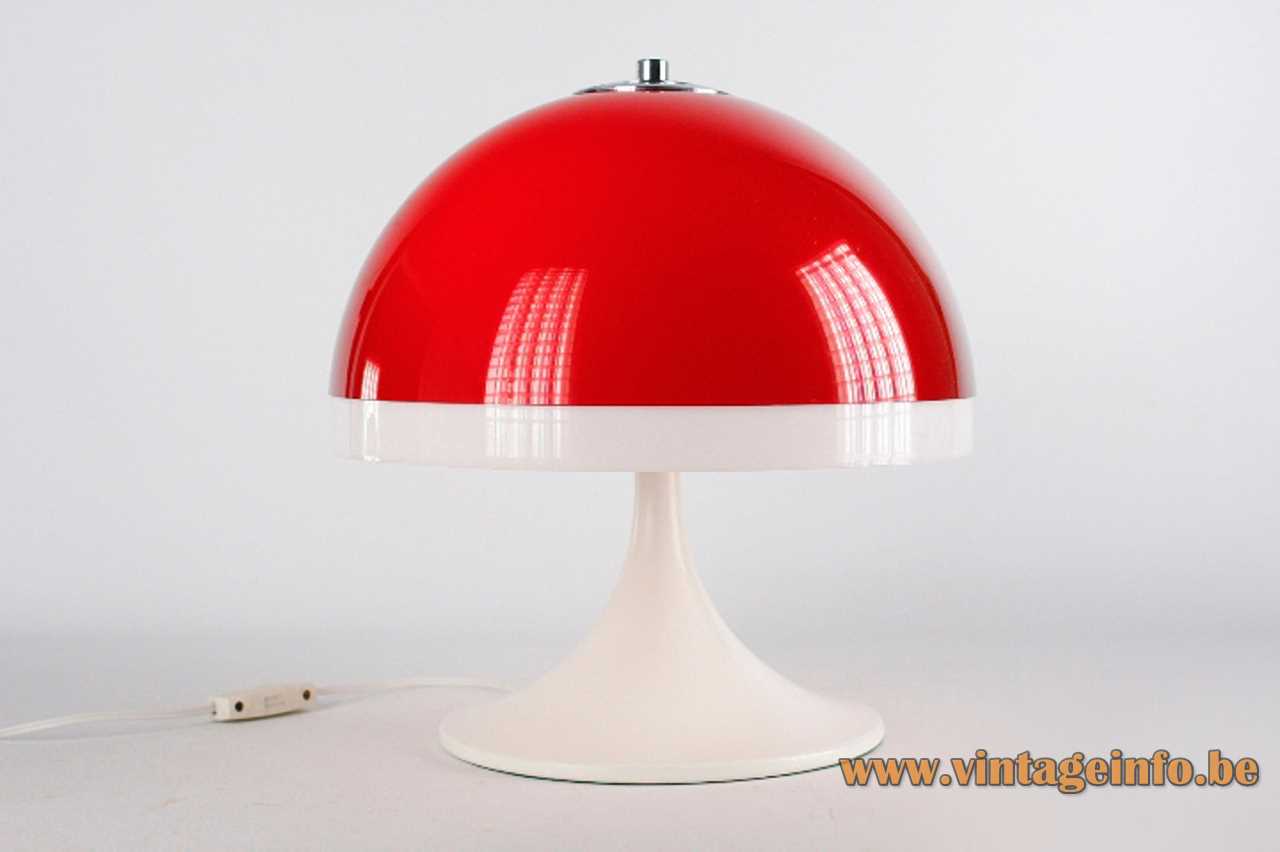 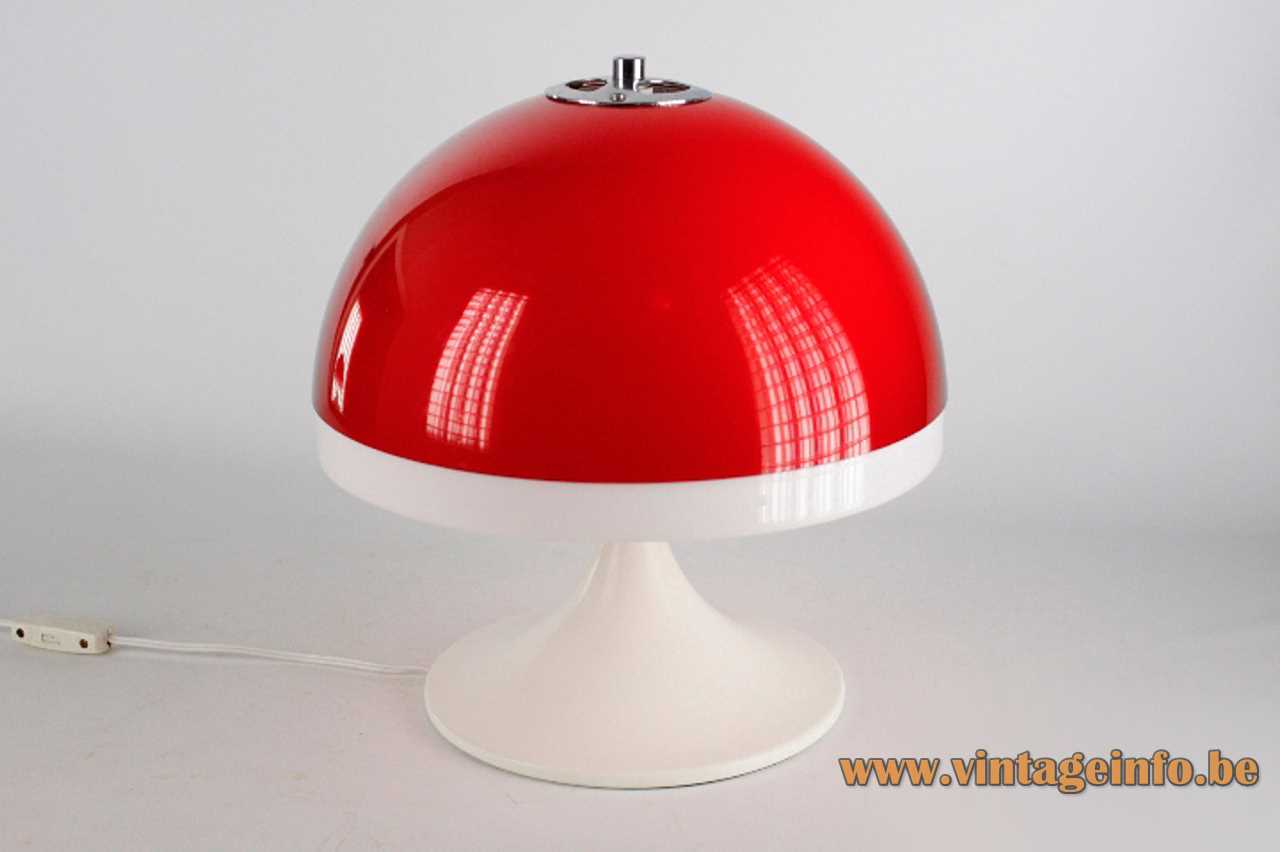 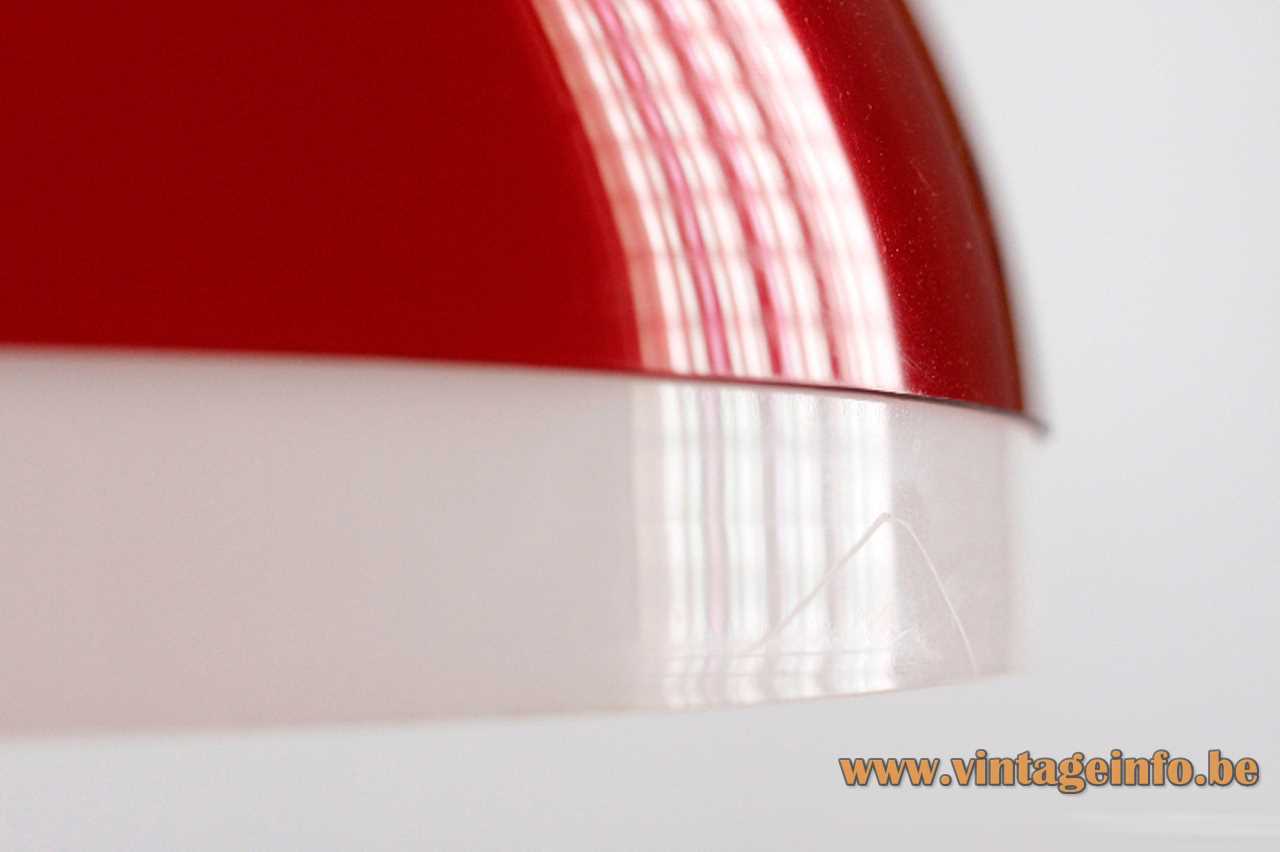 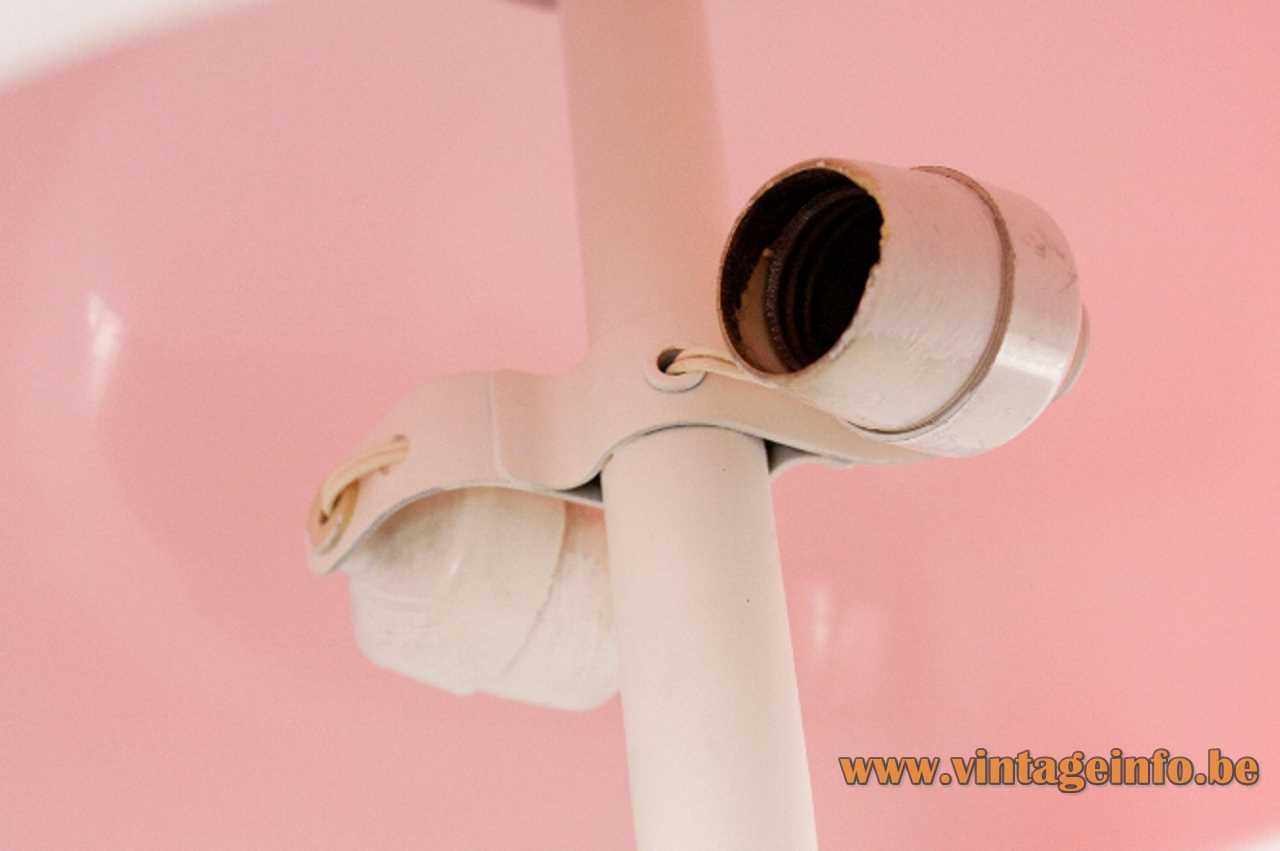 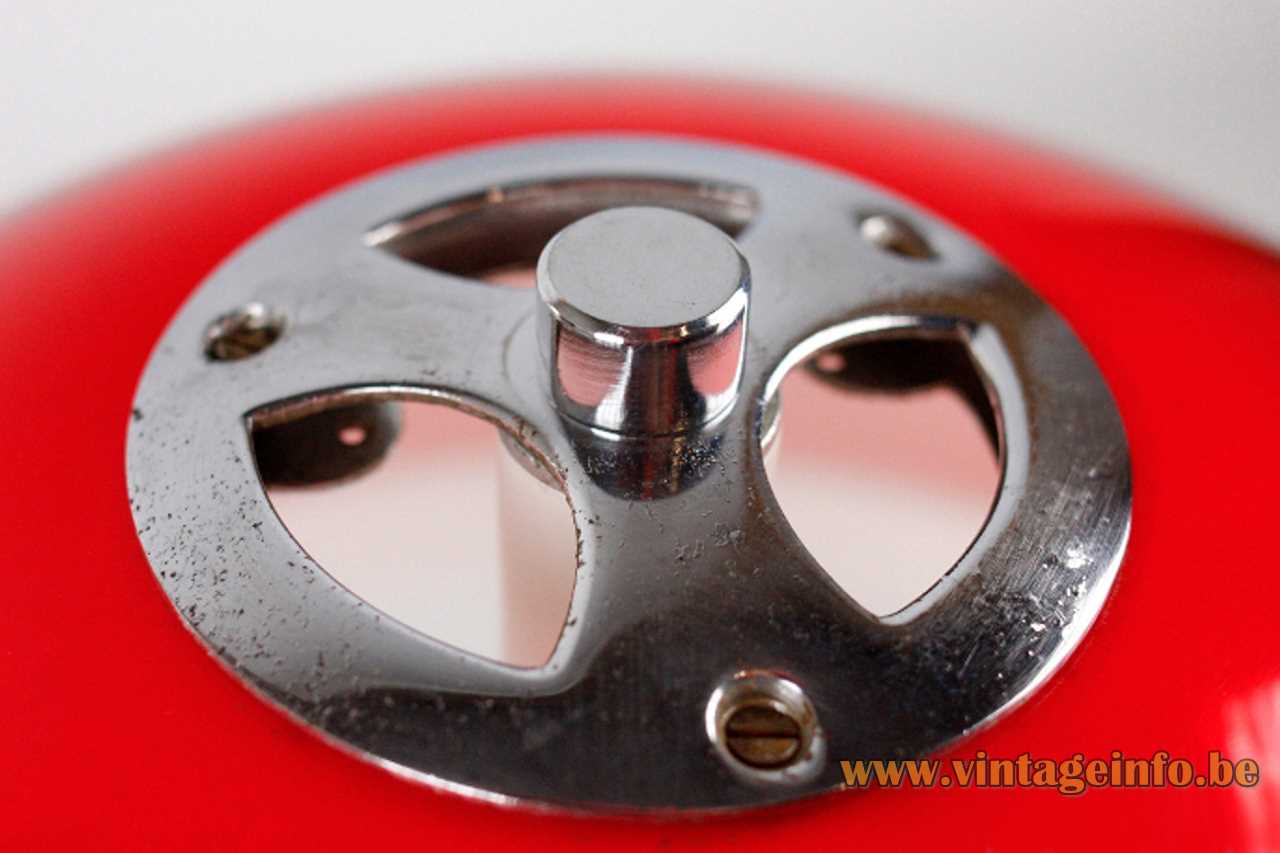 Other versions: This Tramo mushroom table lamp exists in several colours. It was at least also made as a floor lamp, you can find an orange version over here.