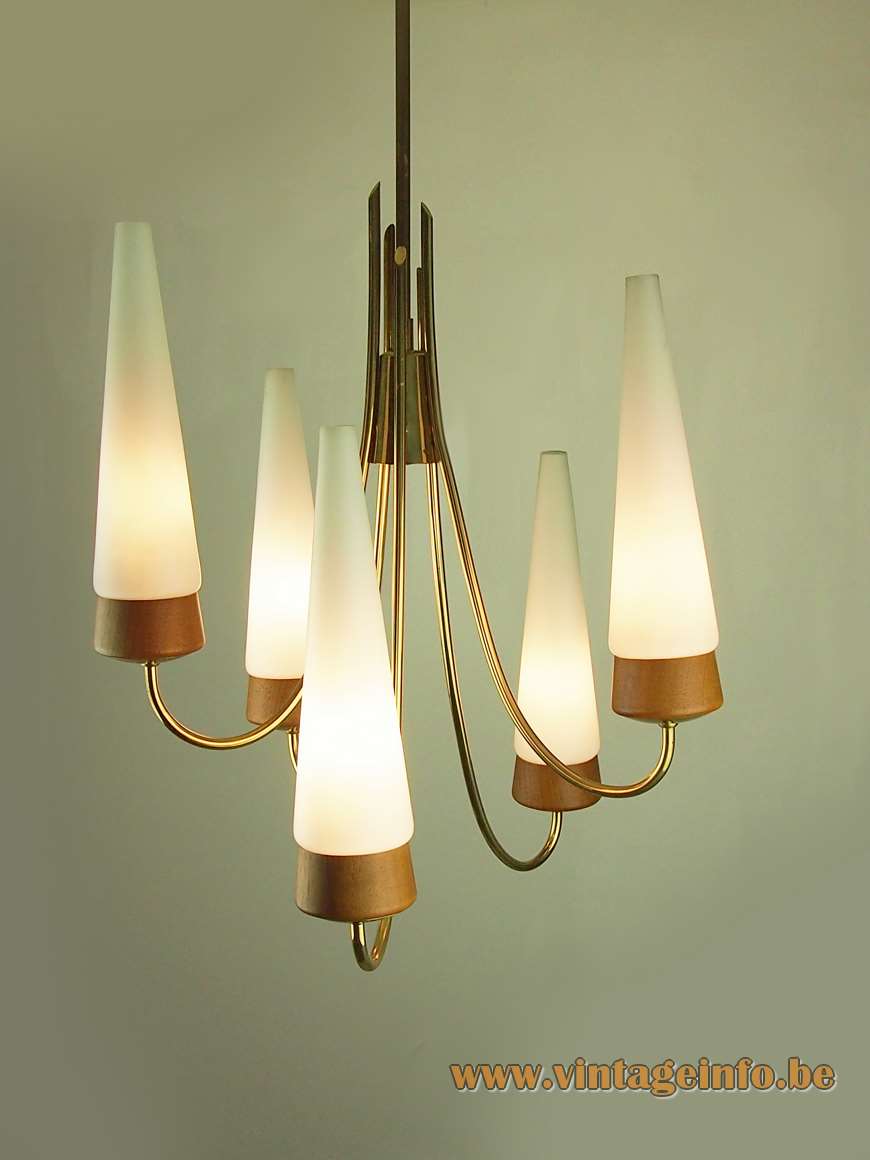 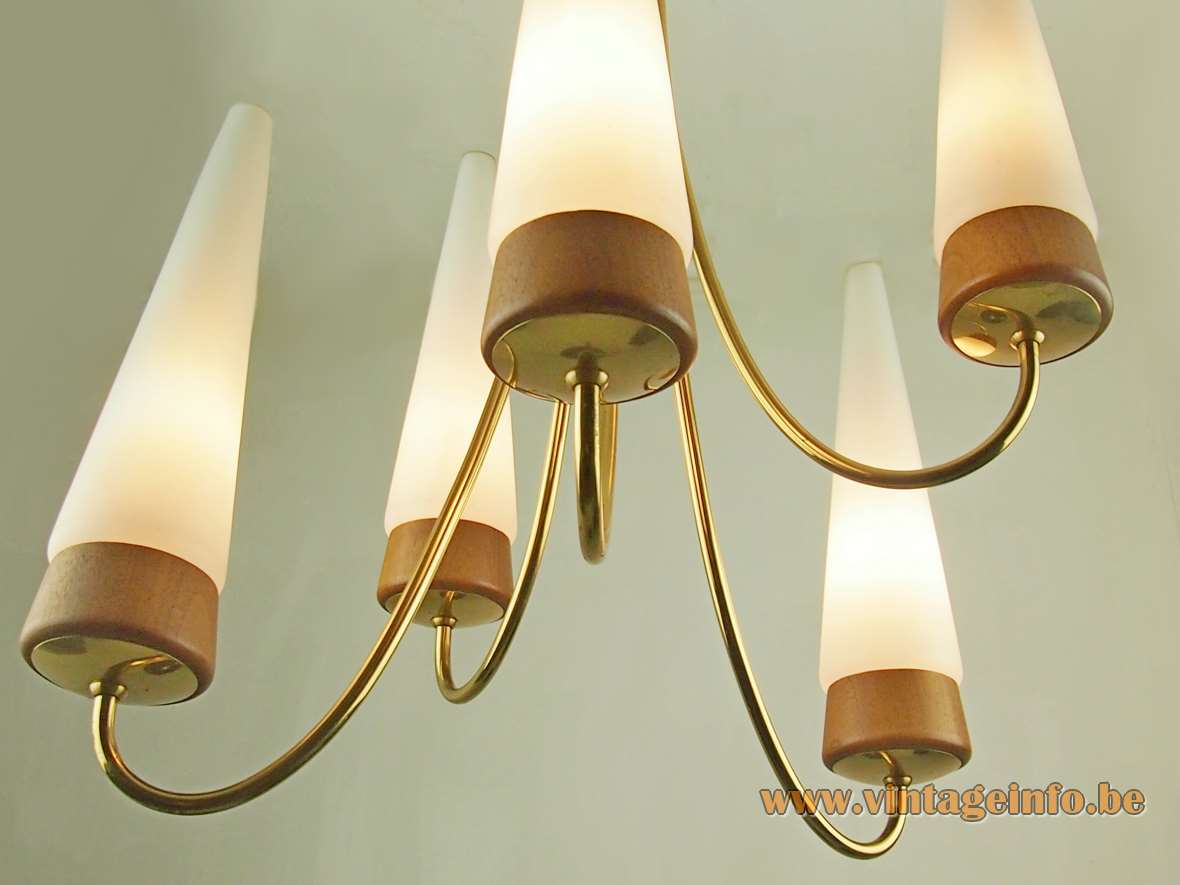 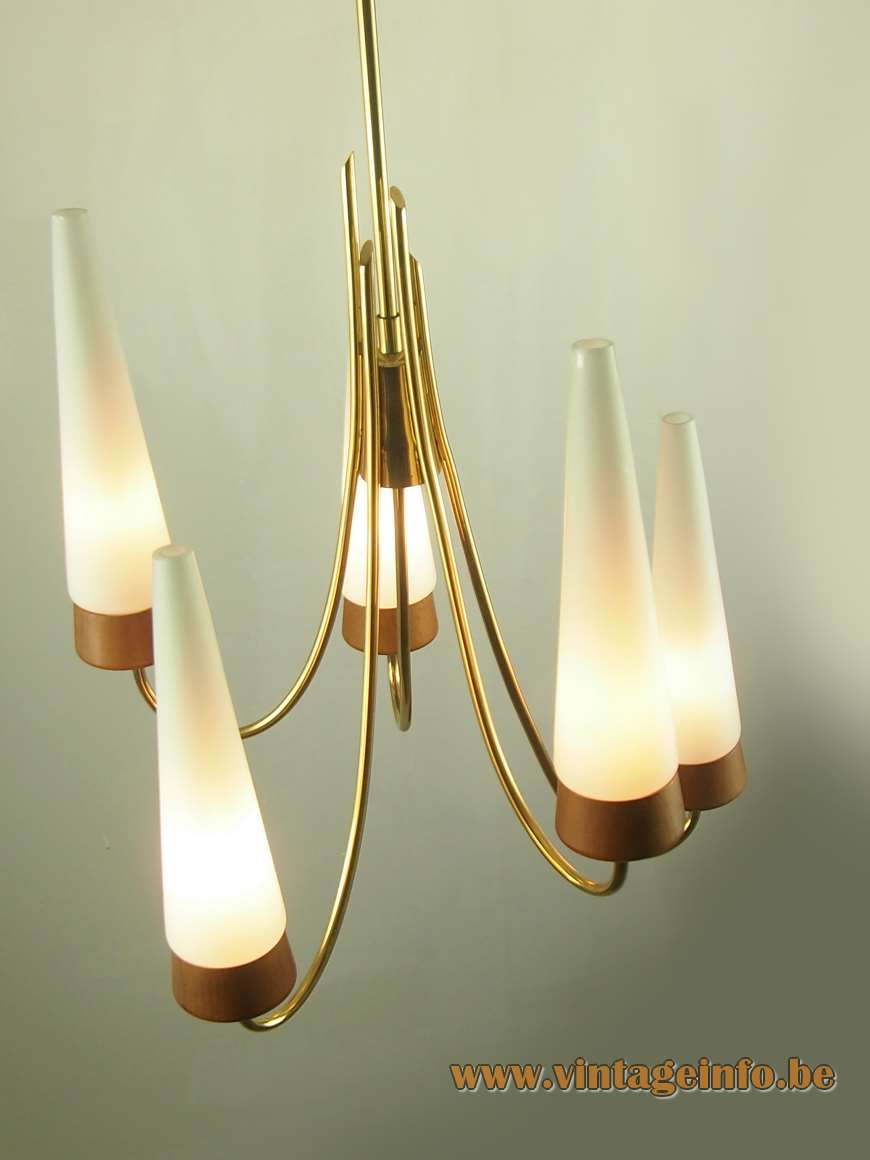 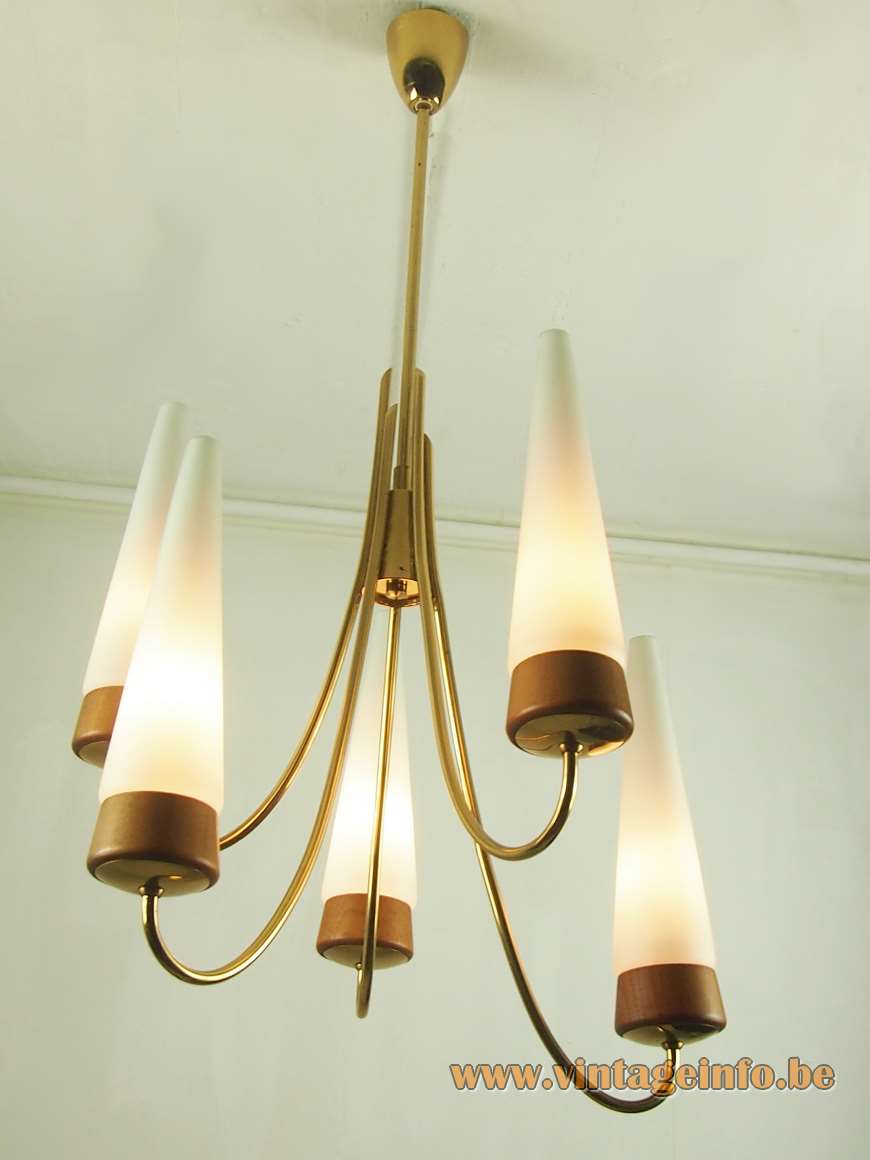 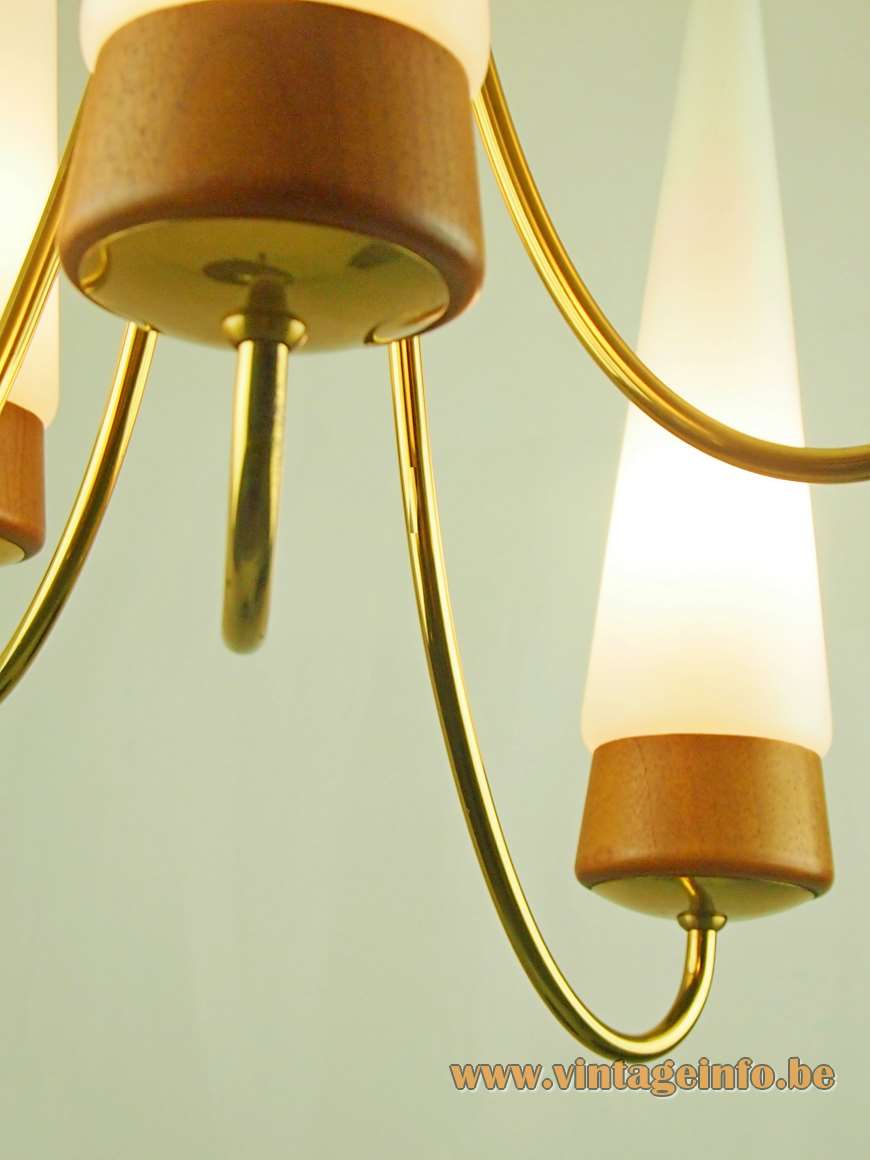 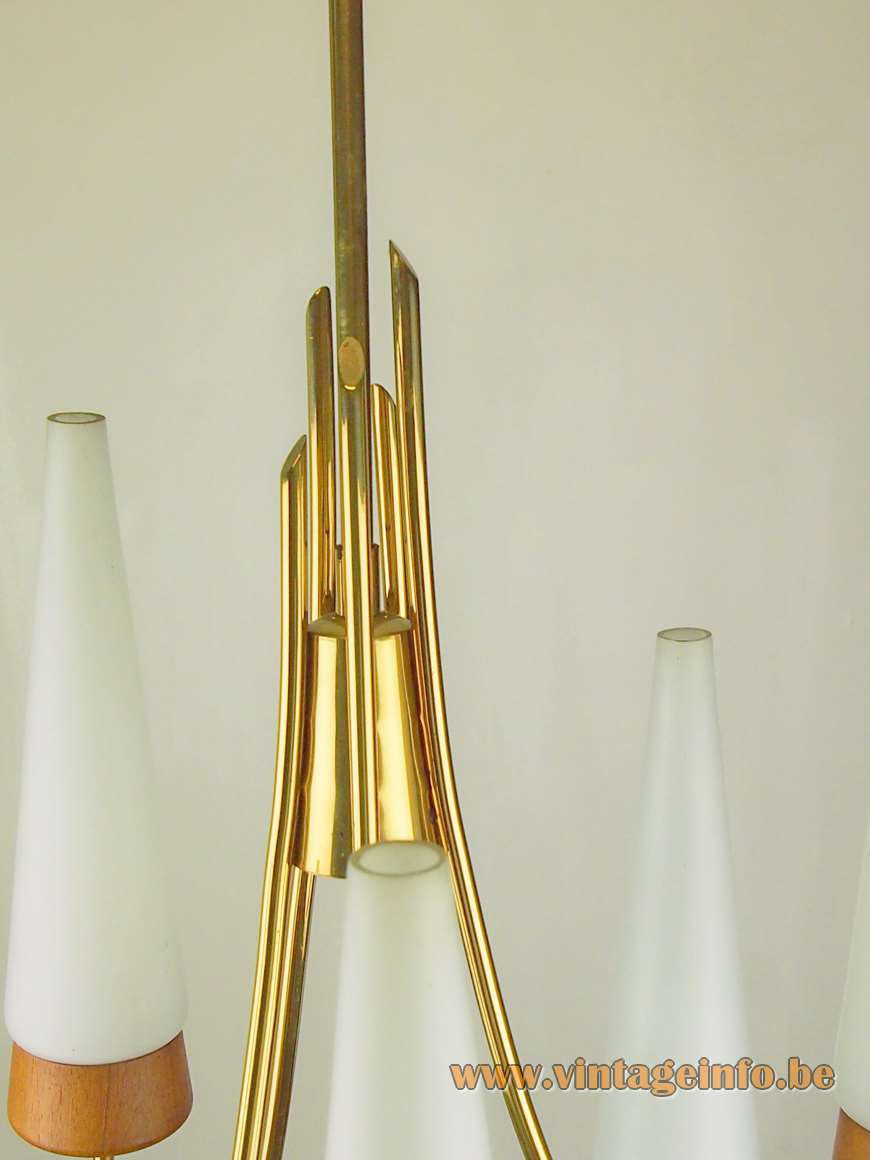 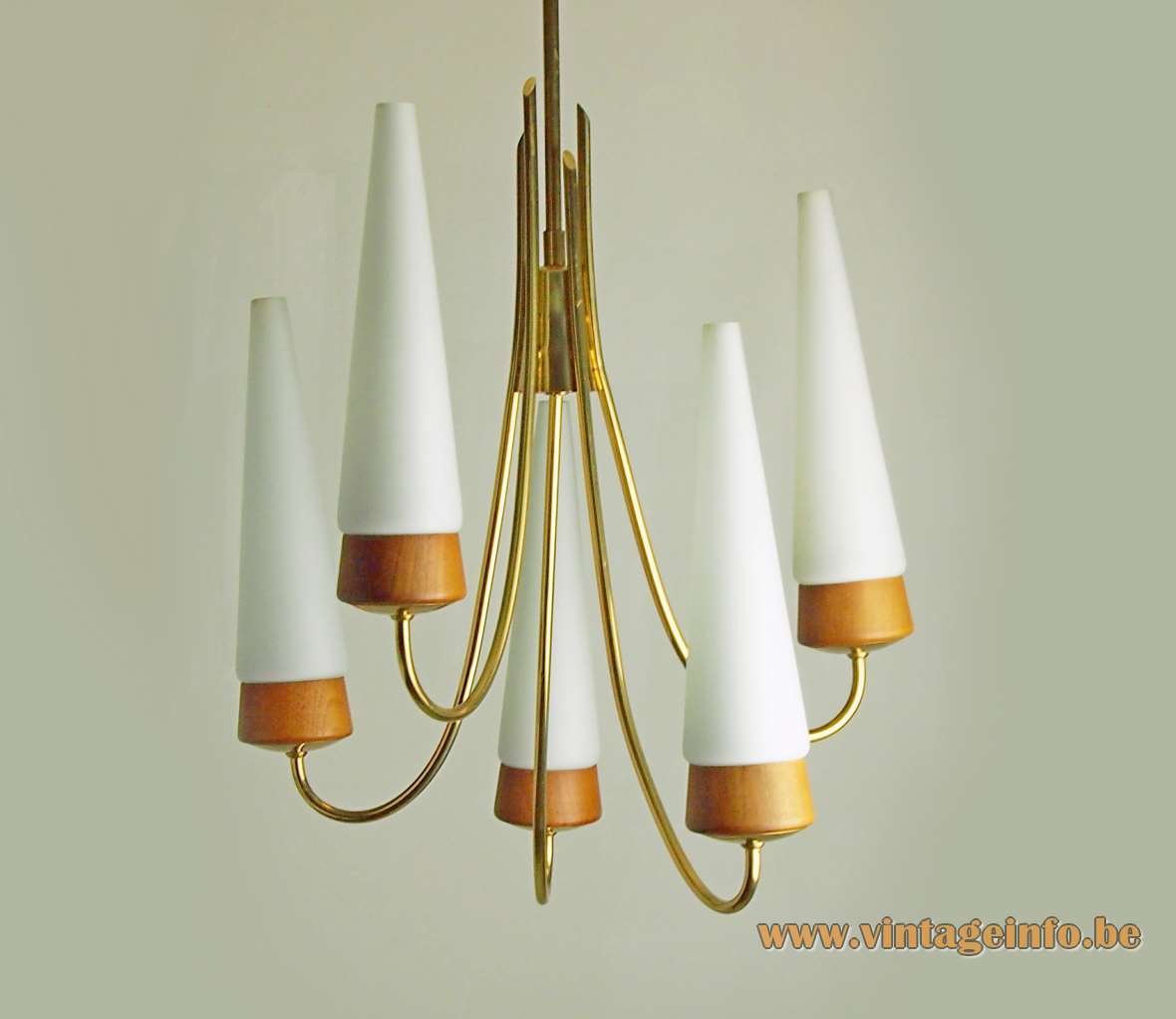 Other versions: This Rupert Nikoll conical chandelier exists in several variations. A few are on display here on Vintageinfo.