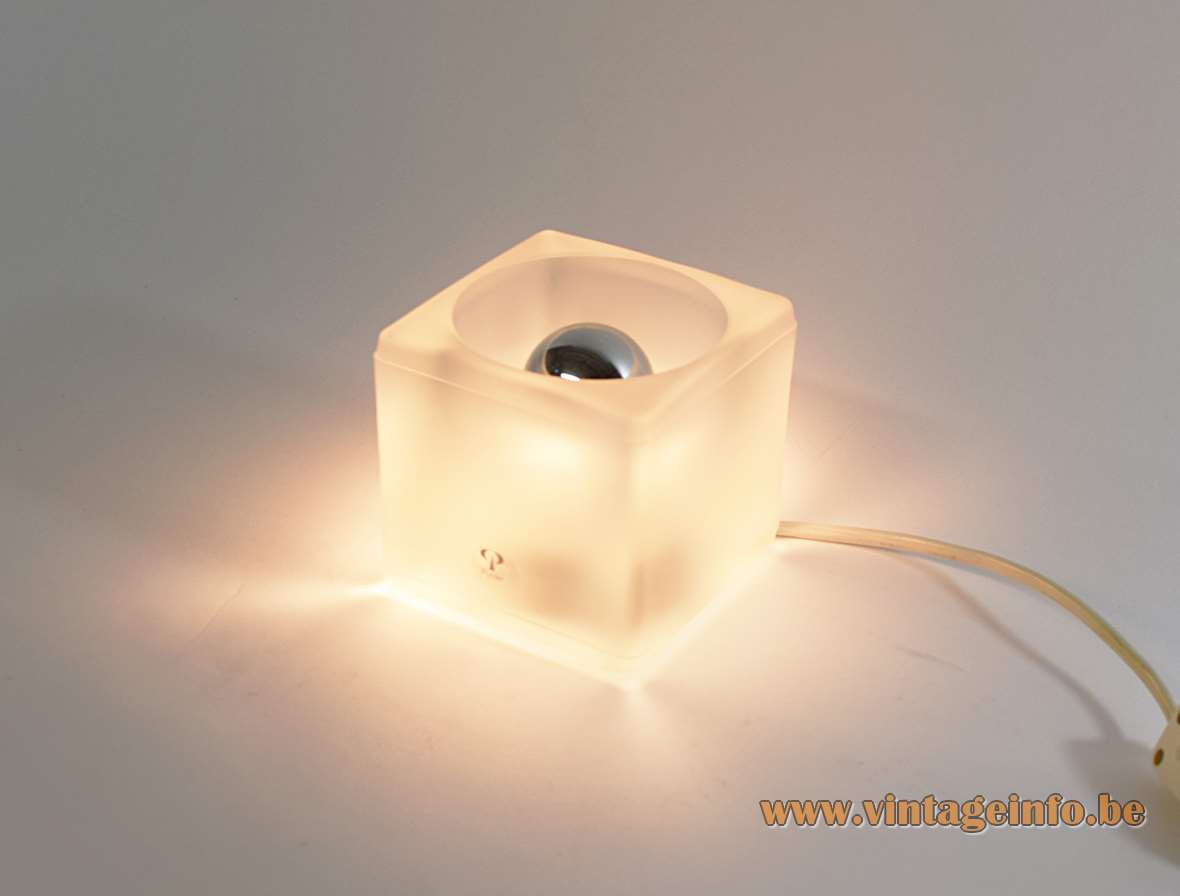 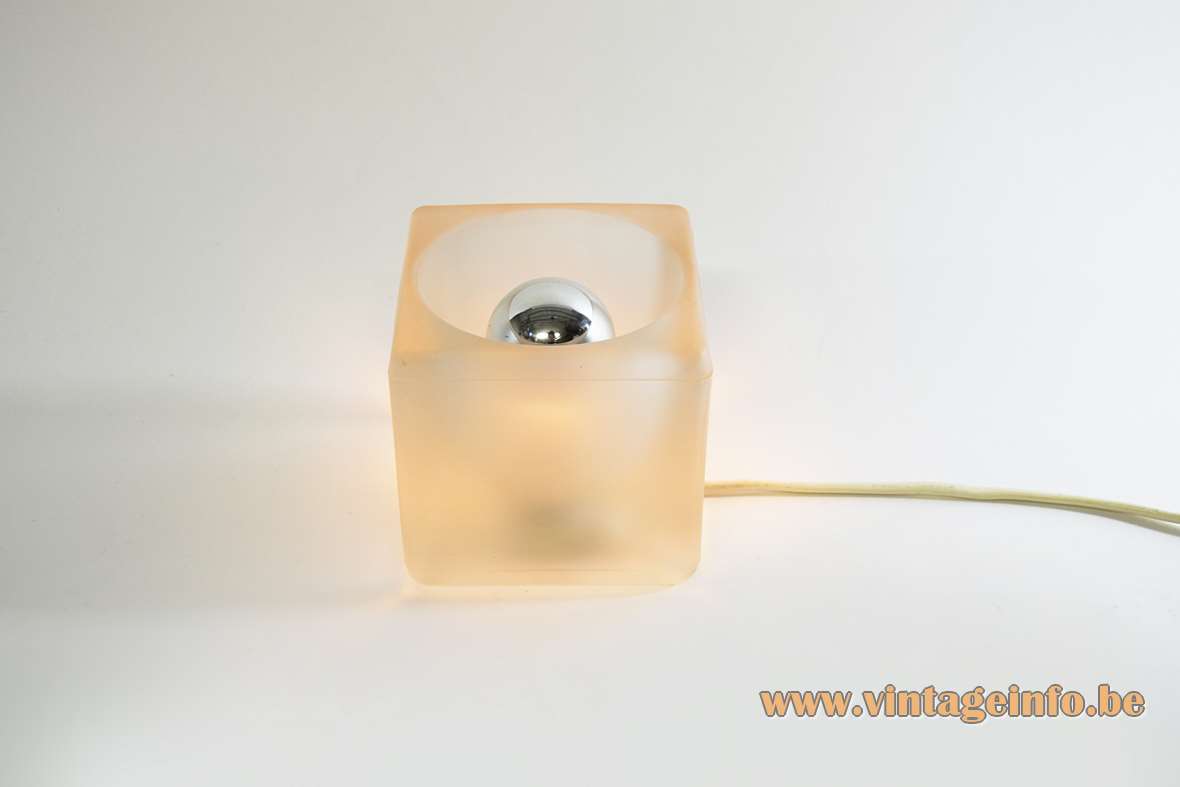 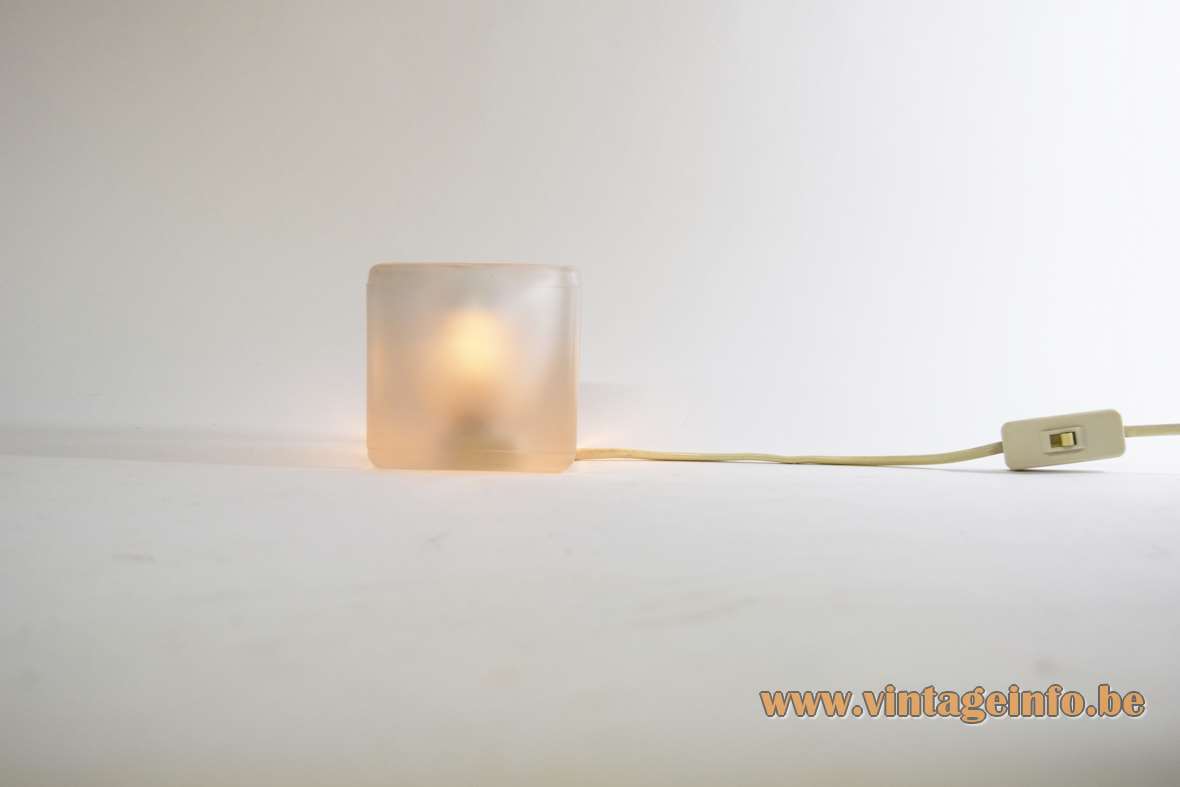 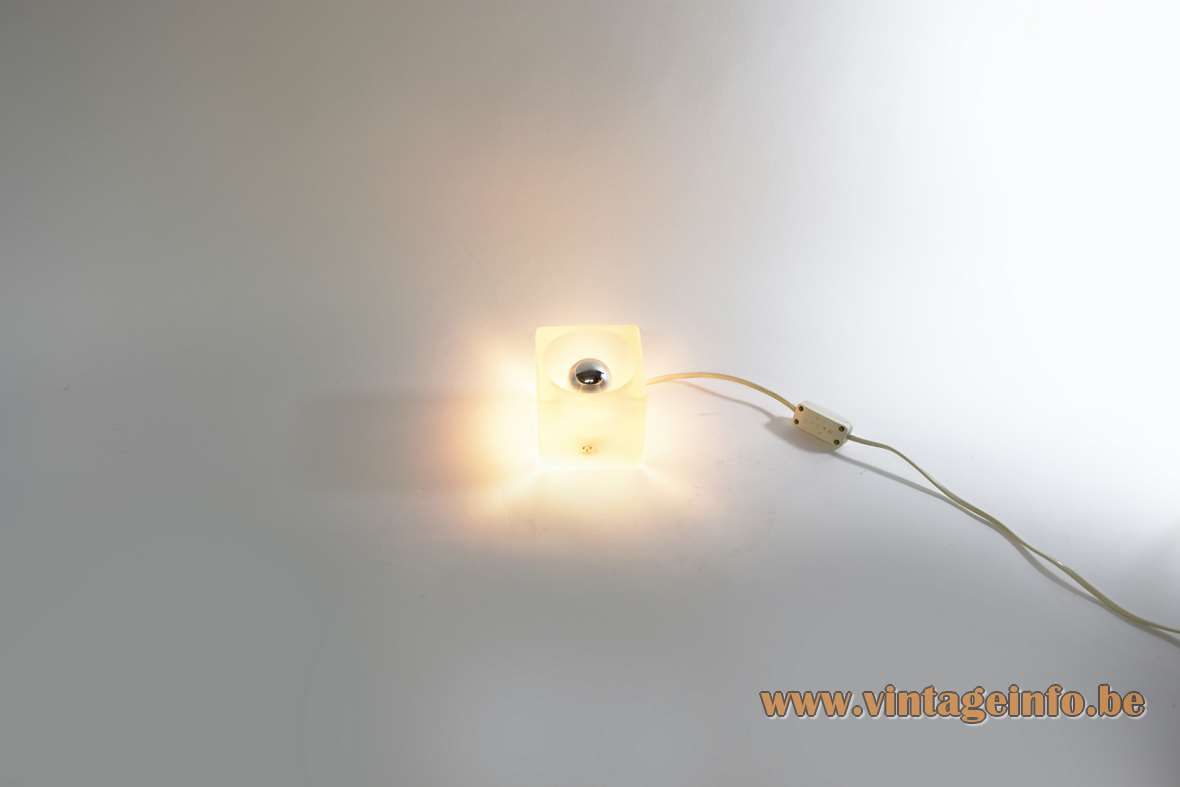 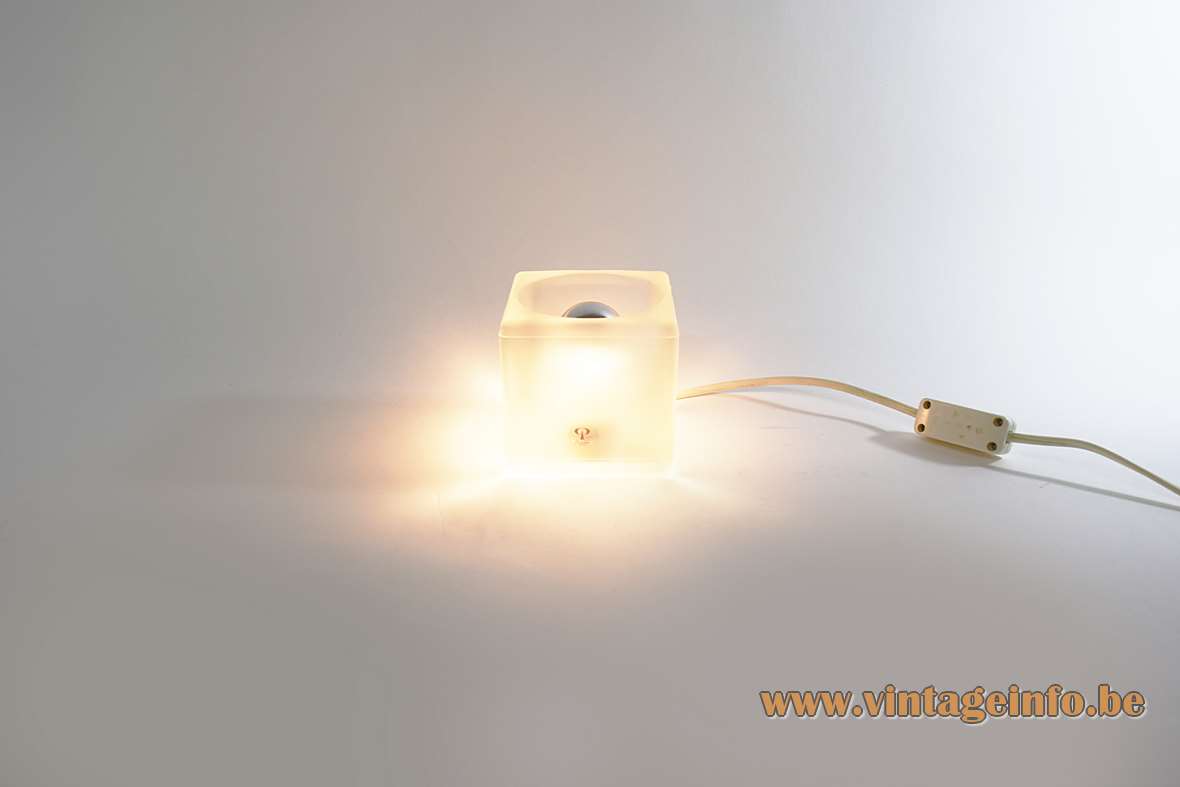 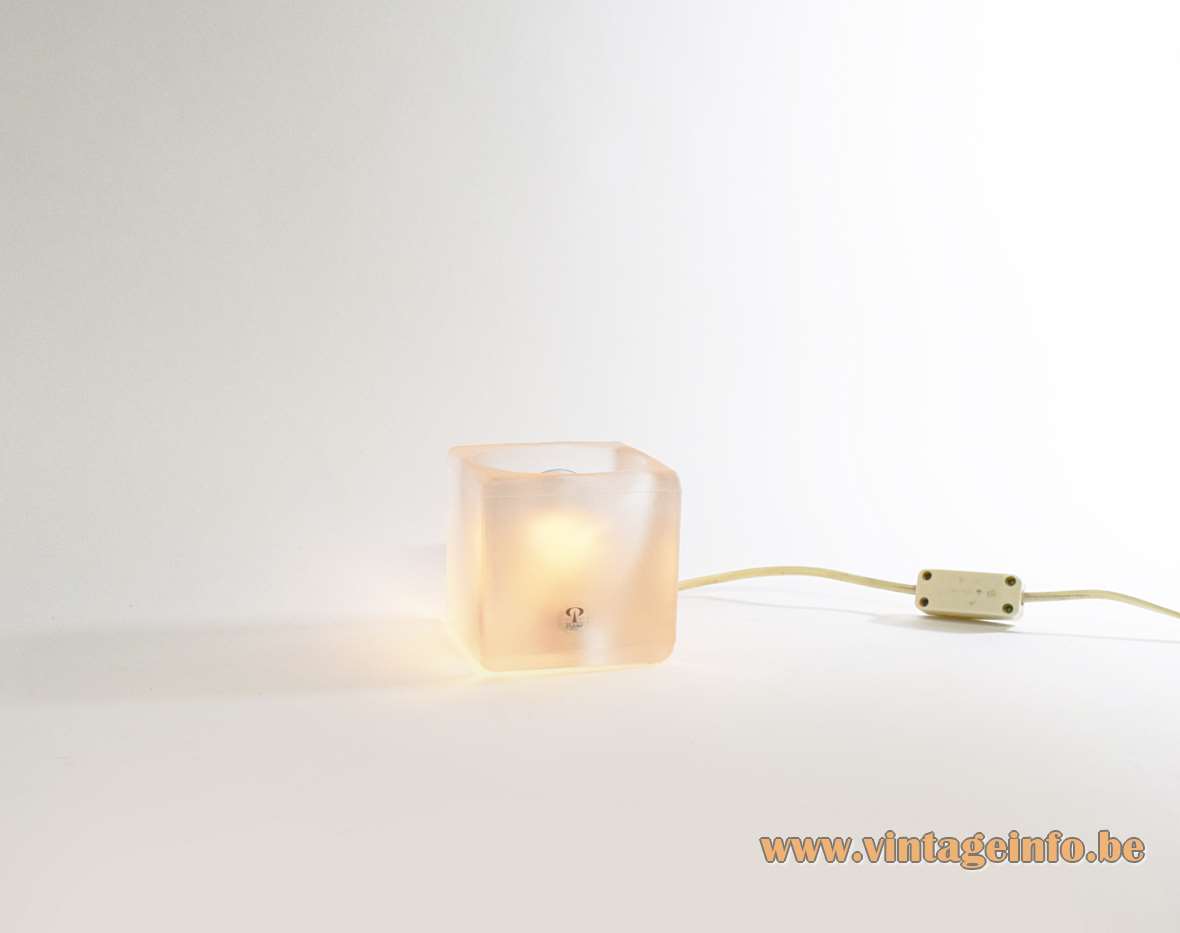 Electricity: 1 bulb E14, 1 x 40 watt maximum, 110/220 volt.
Any type of light bulb can be used, not a specific one preferred. For this setup a silver cupped light bulb was used. 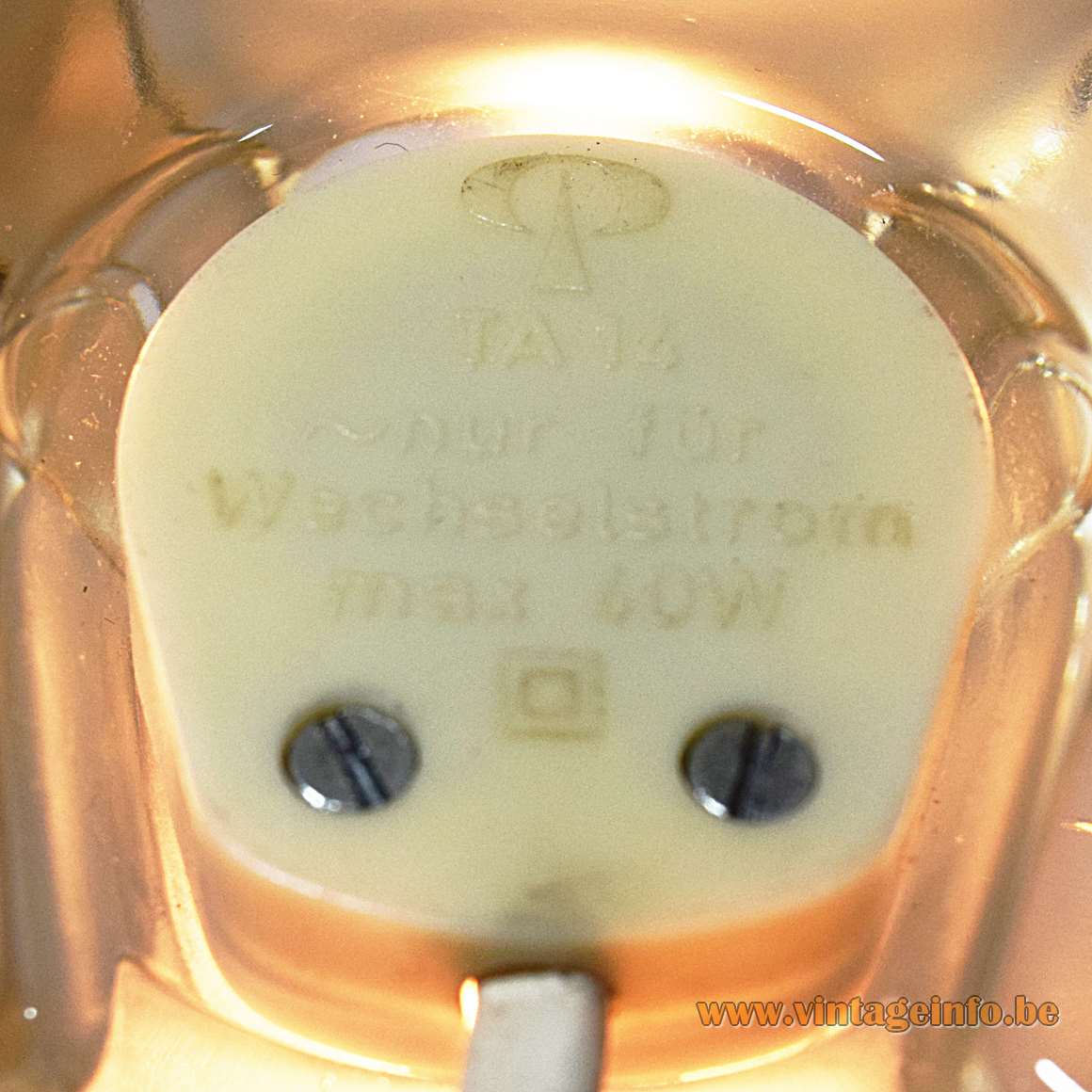 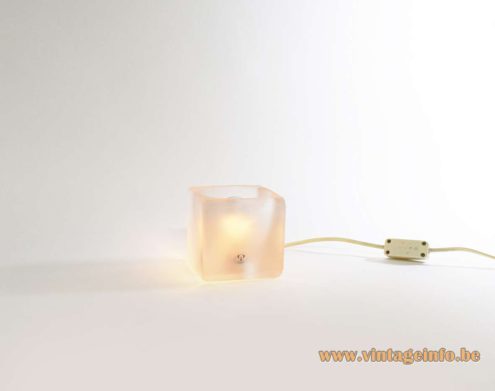