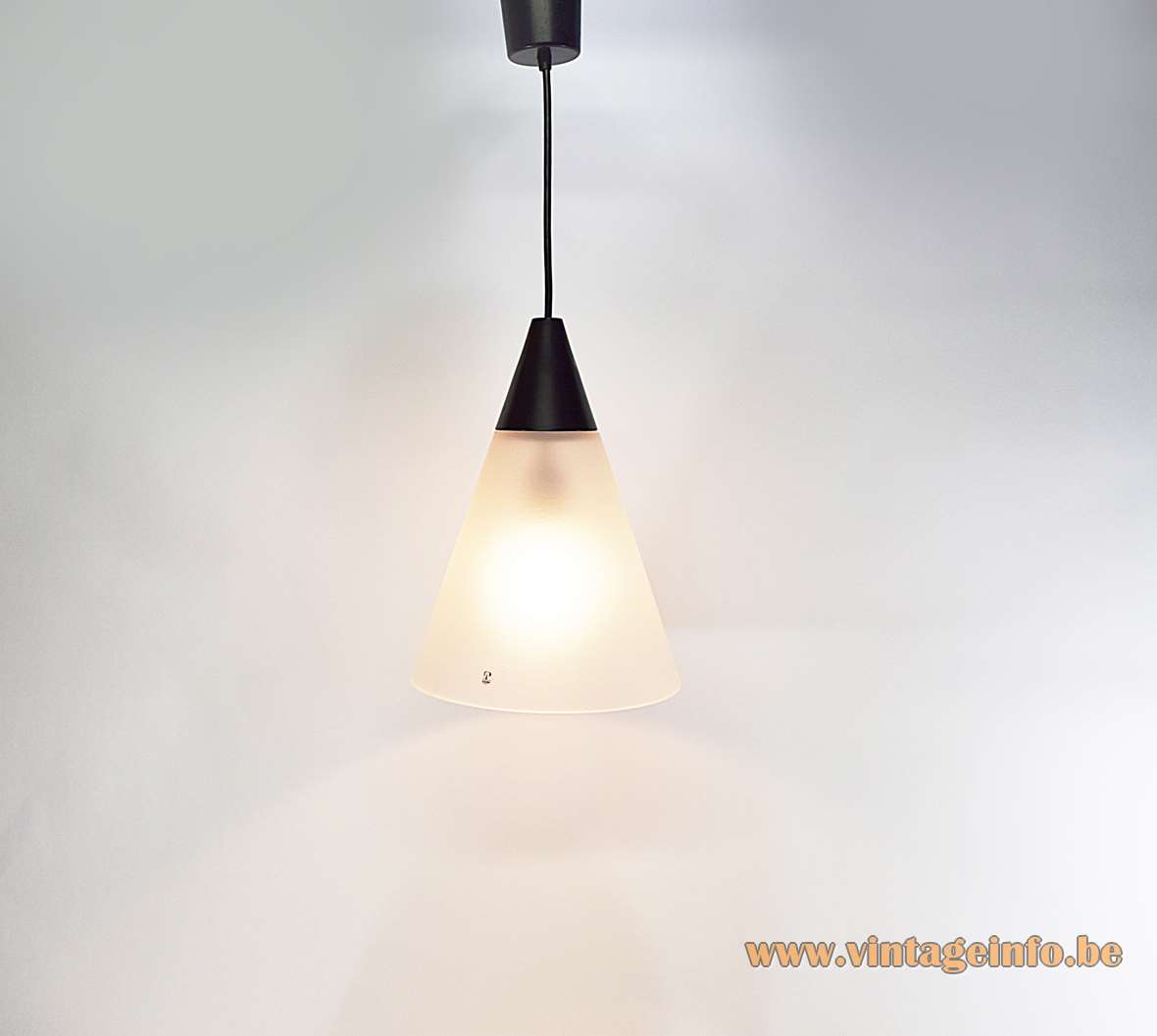 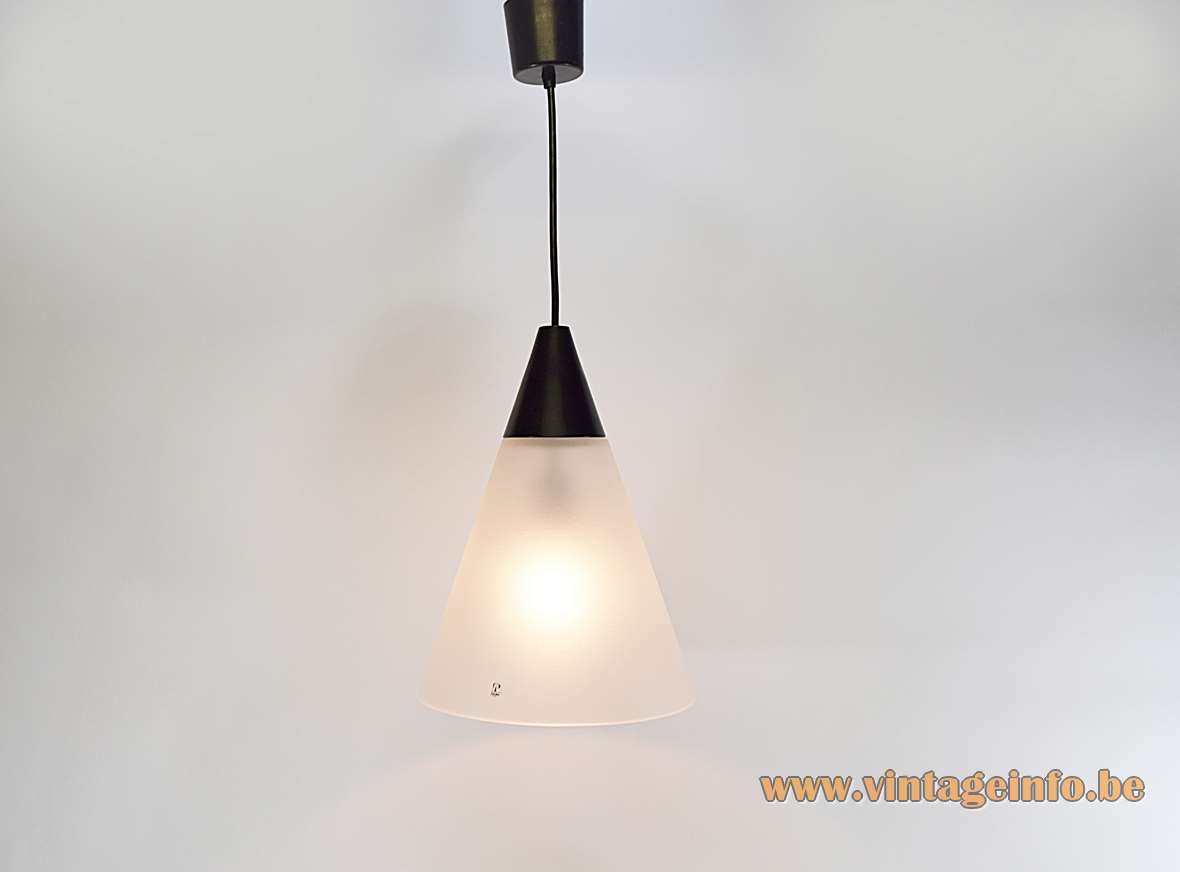 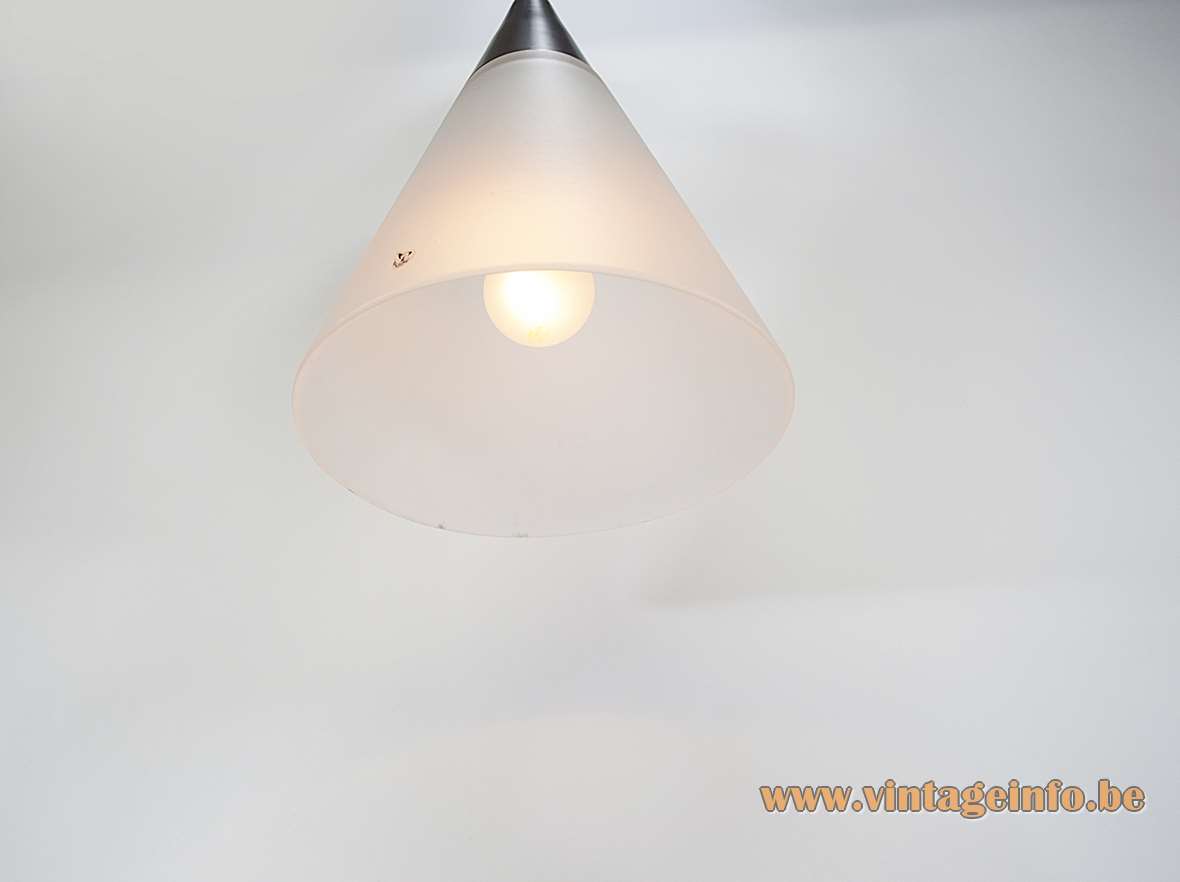 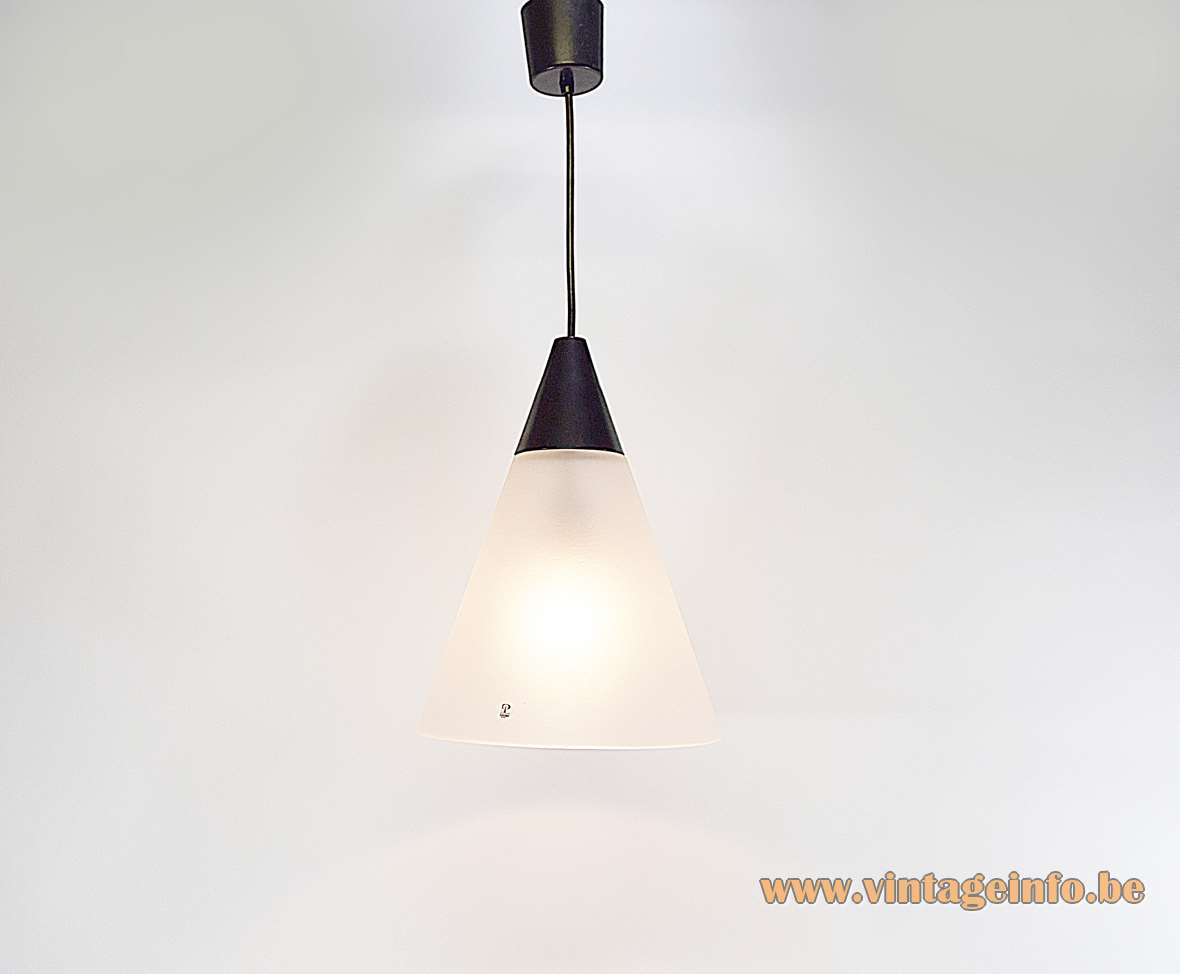 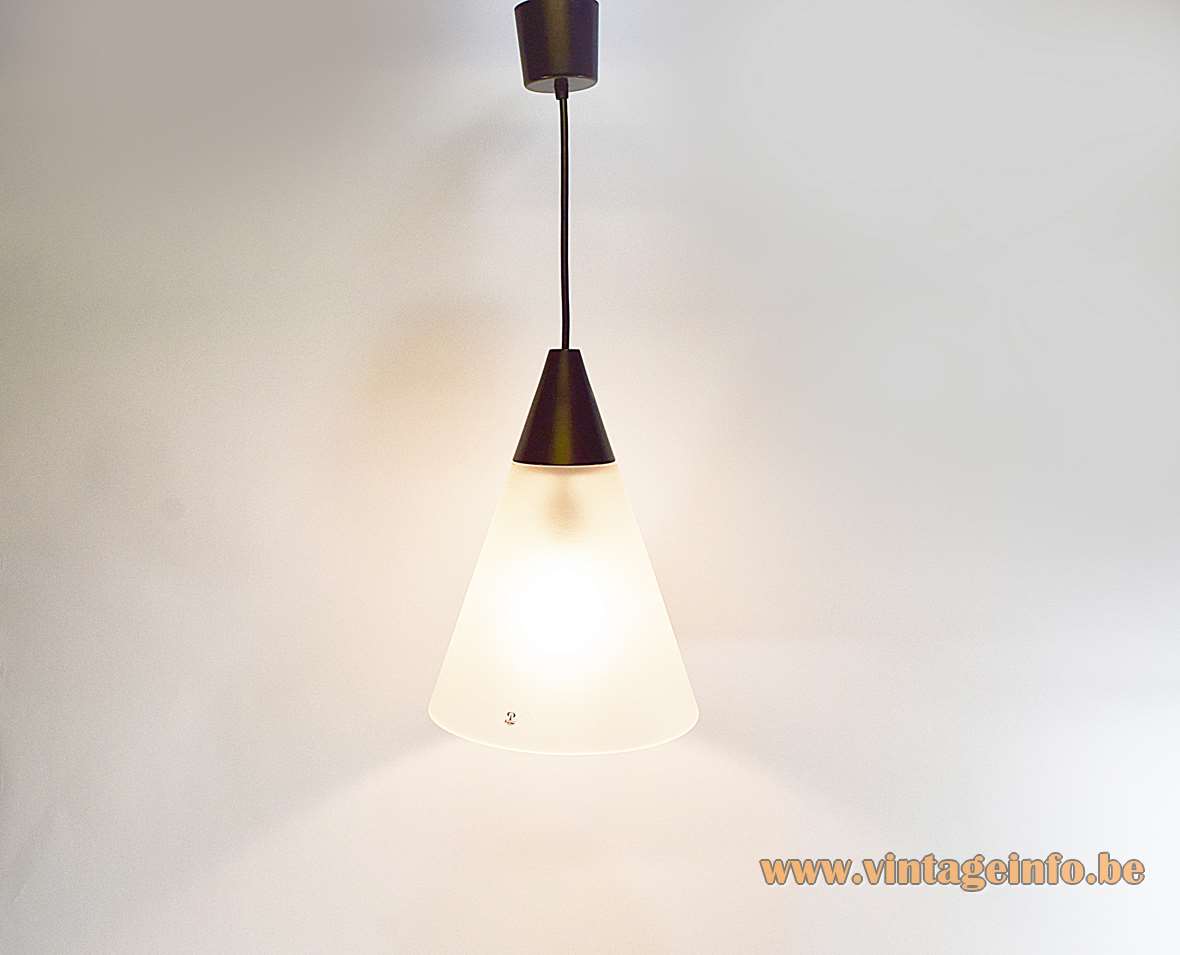 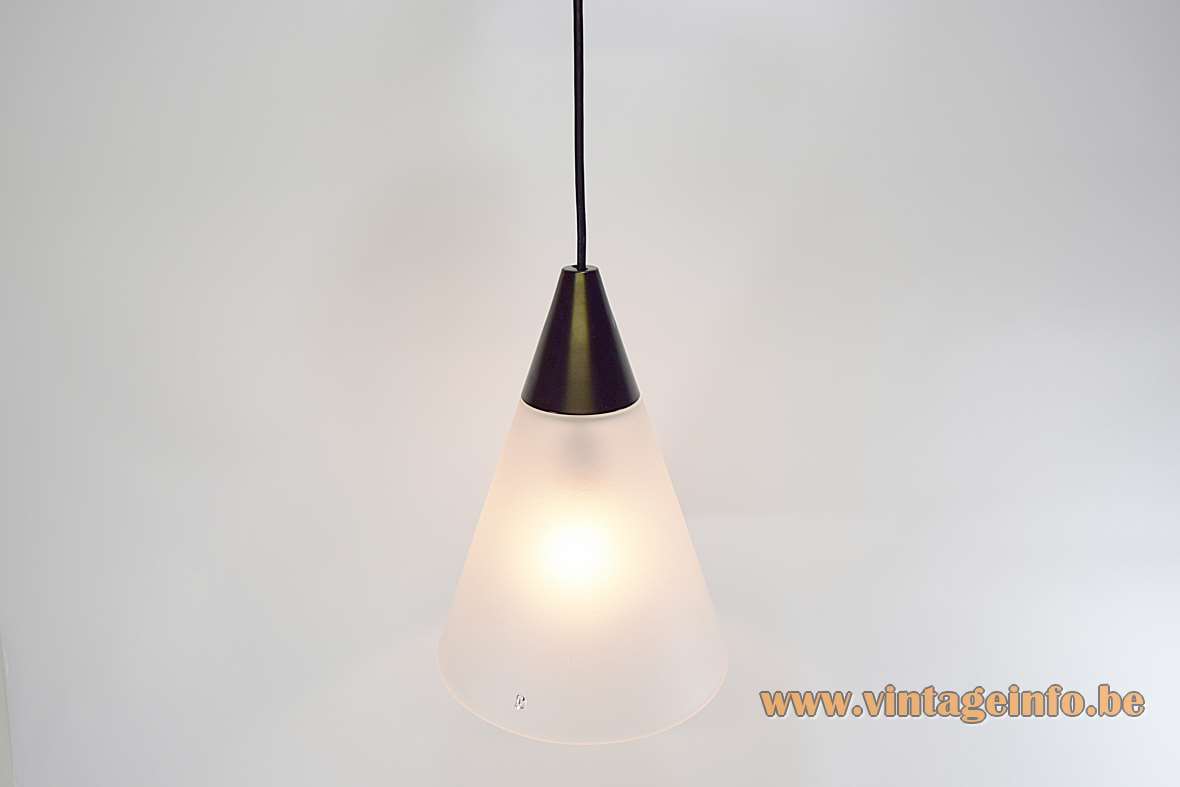 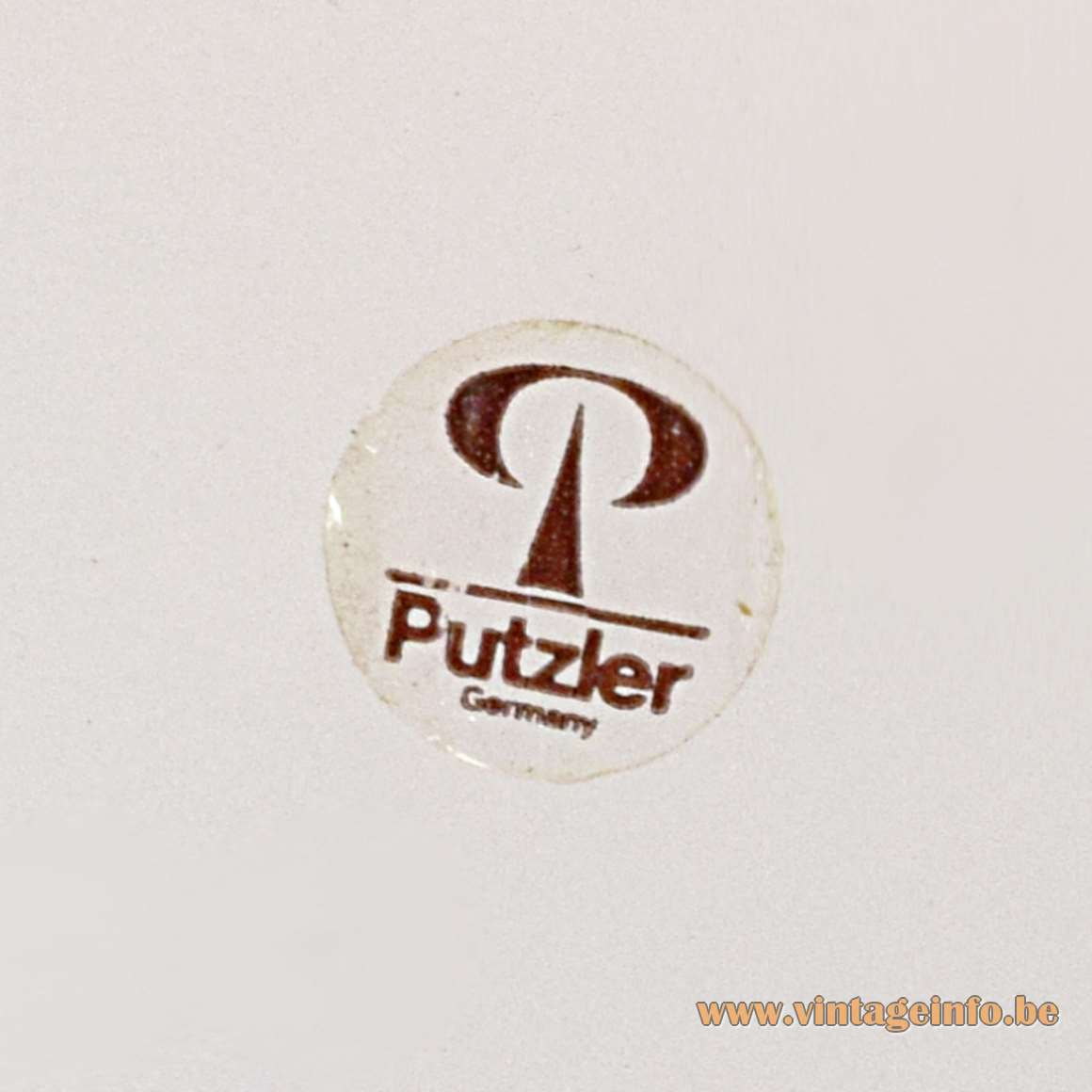 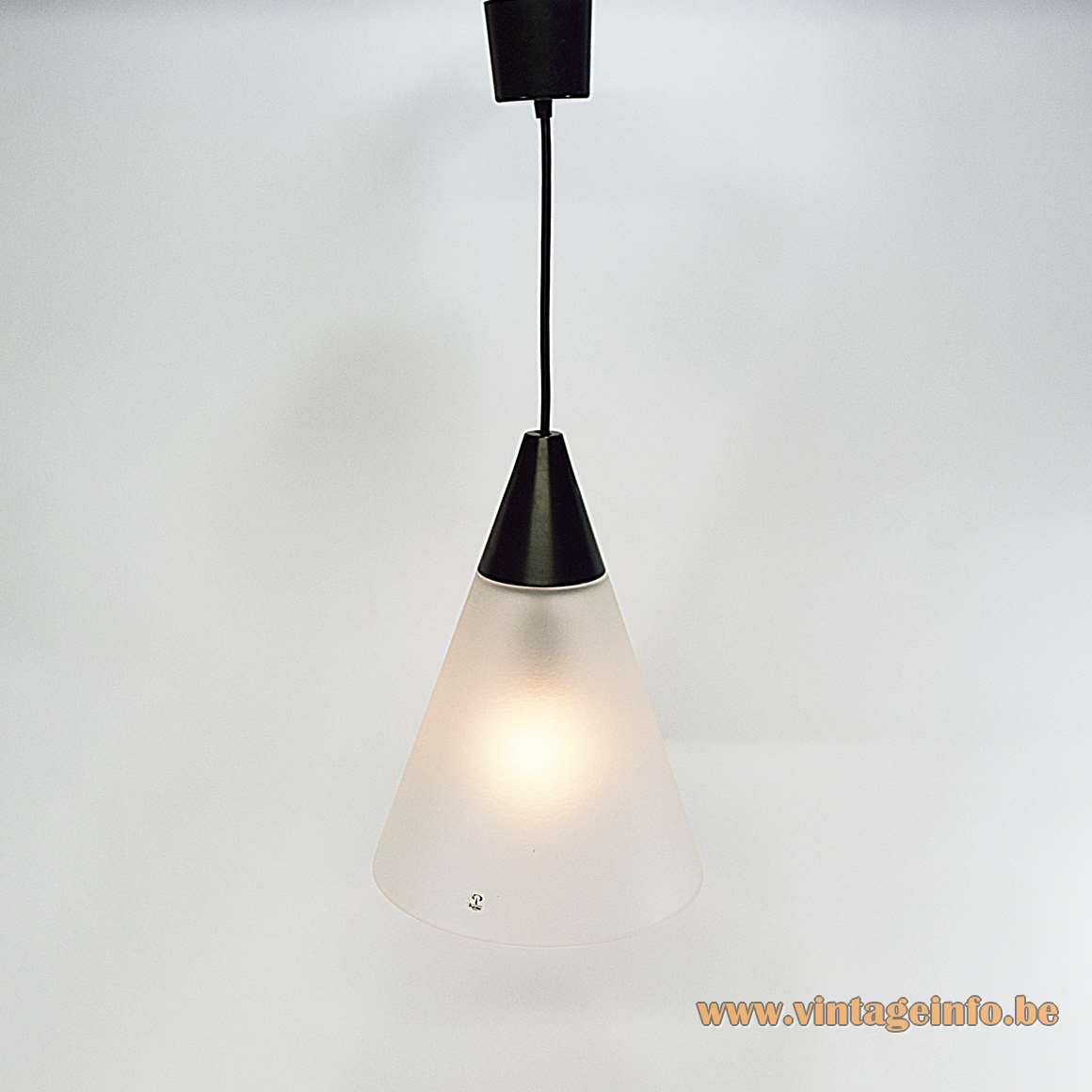 Other versions: This Peill + Putzler frosted cone pendant lamp was probably made in several sizes.