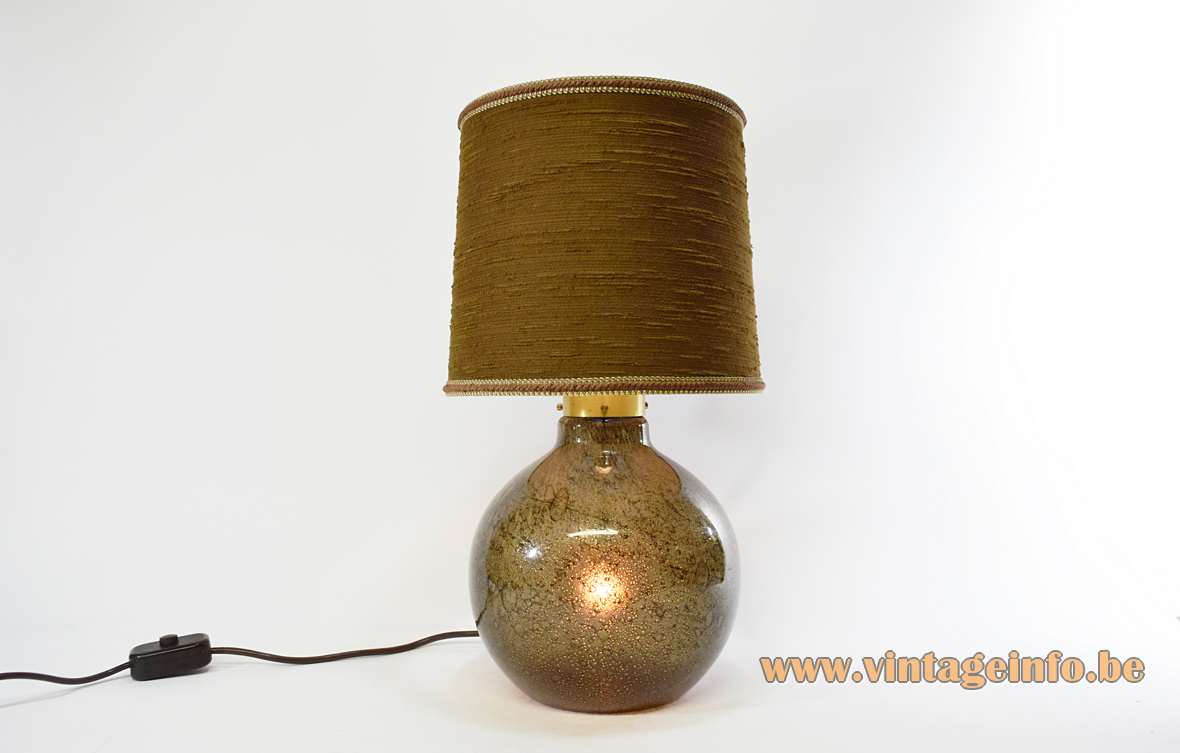 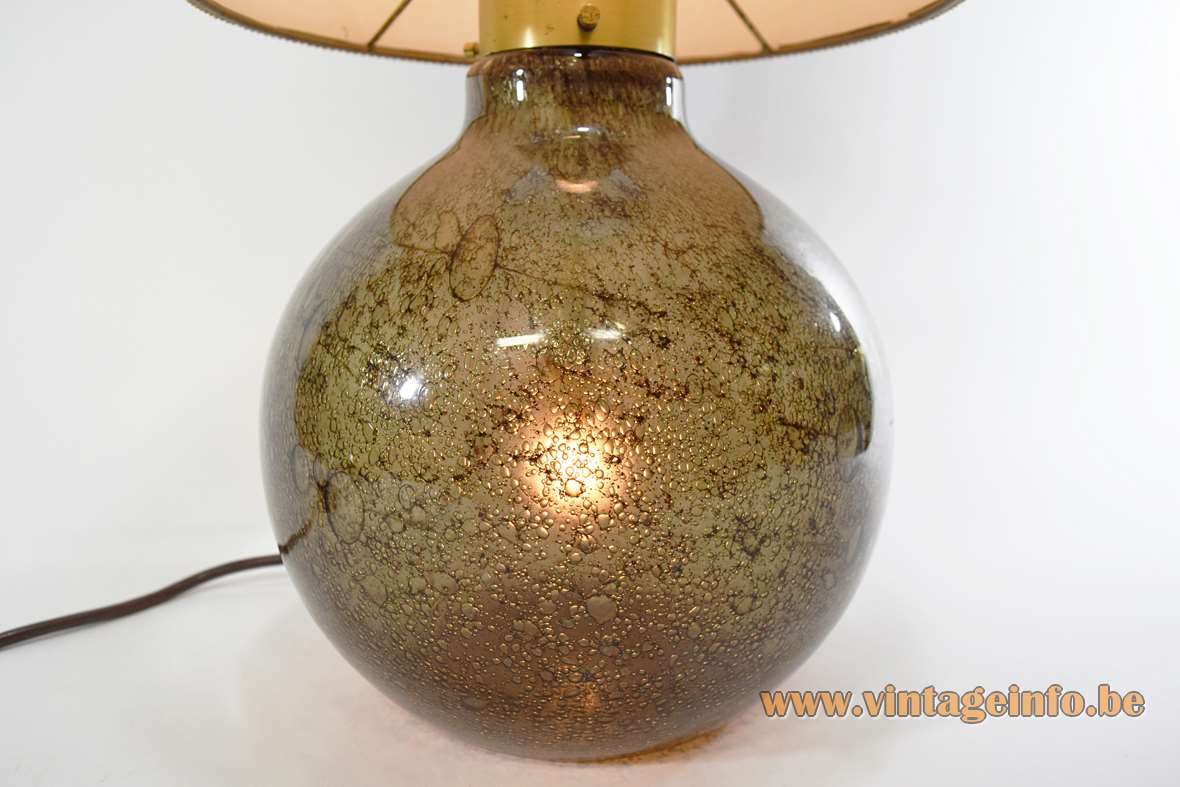 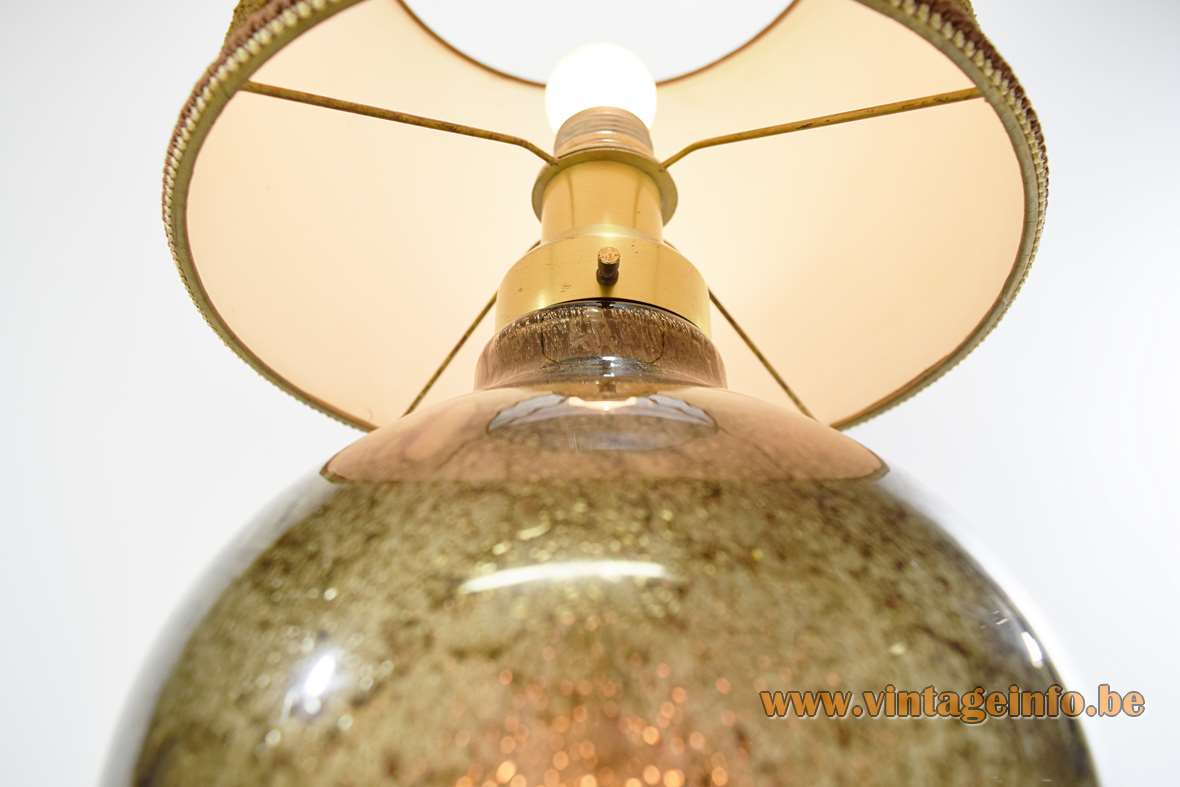 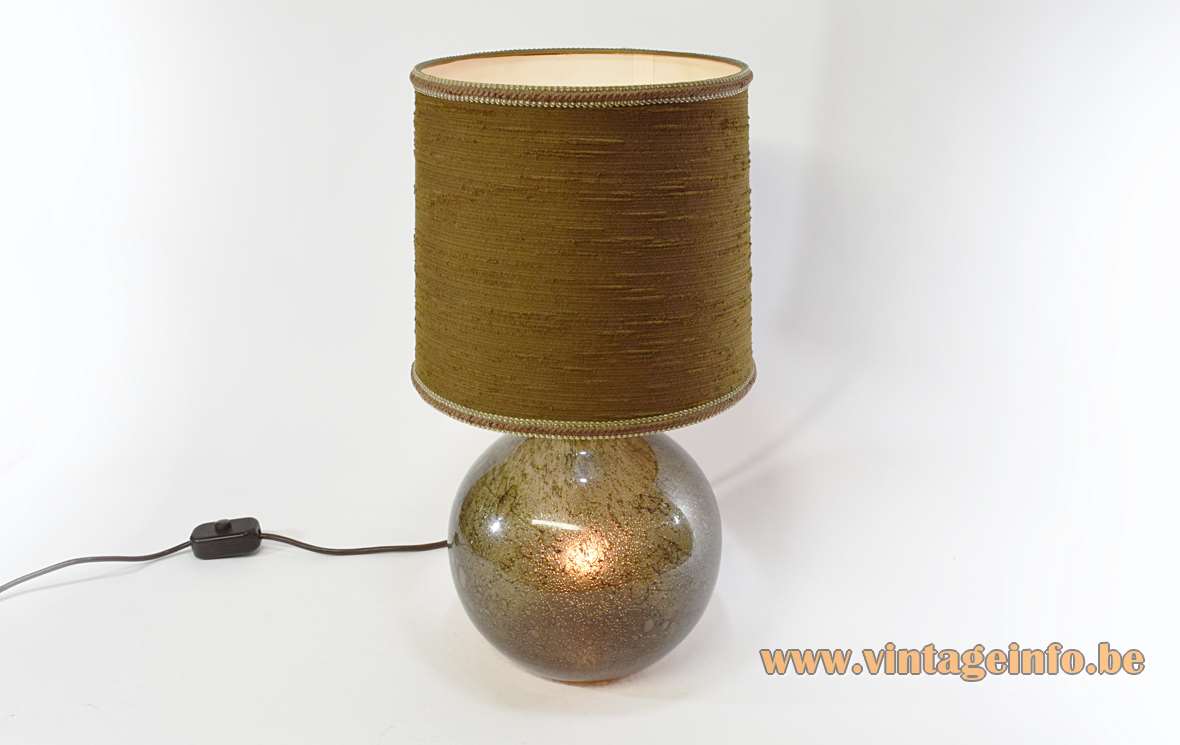 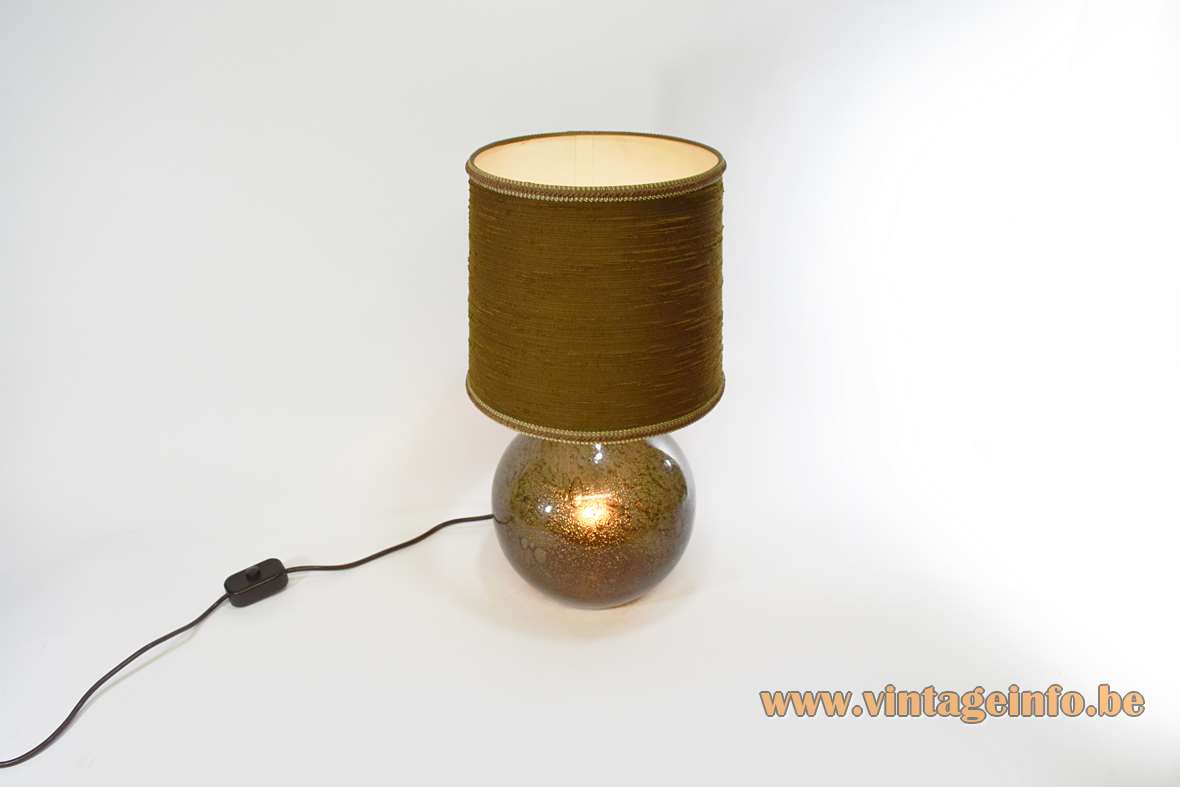 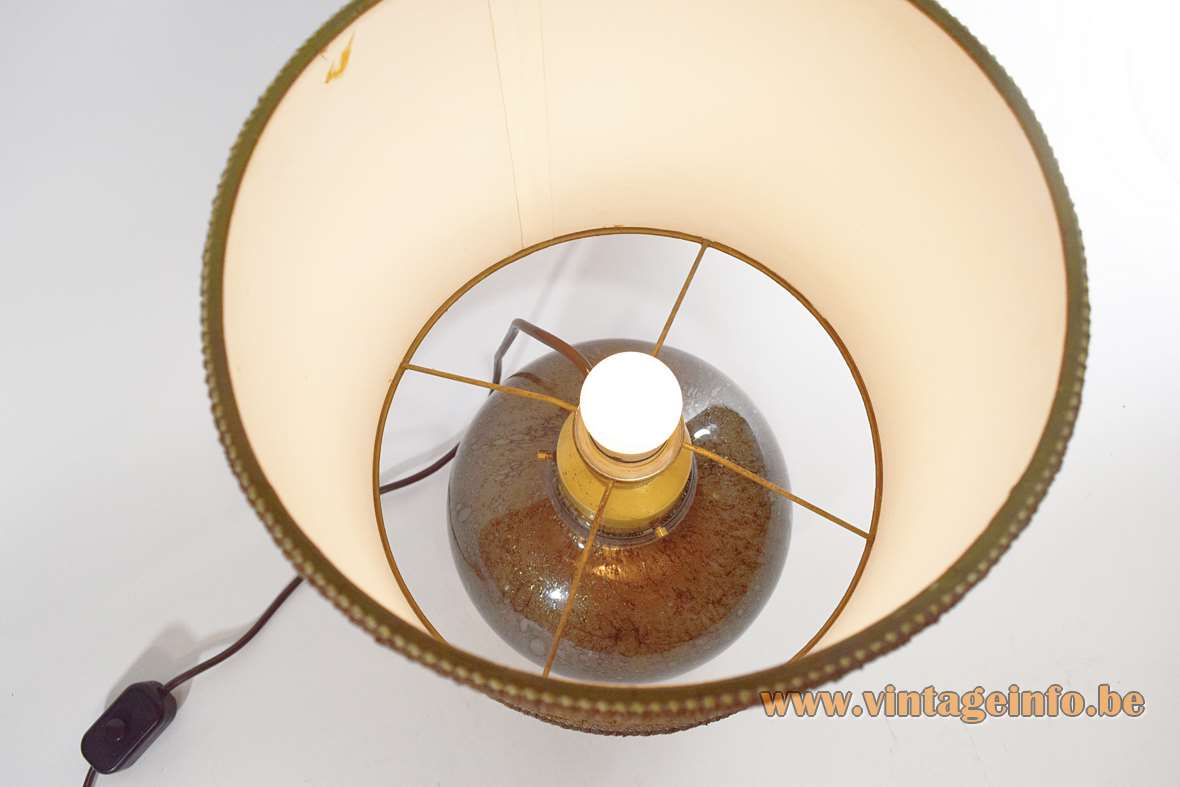 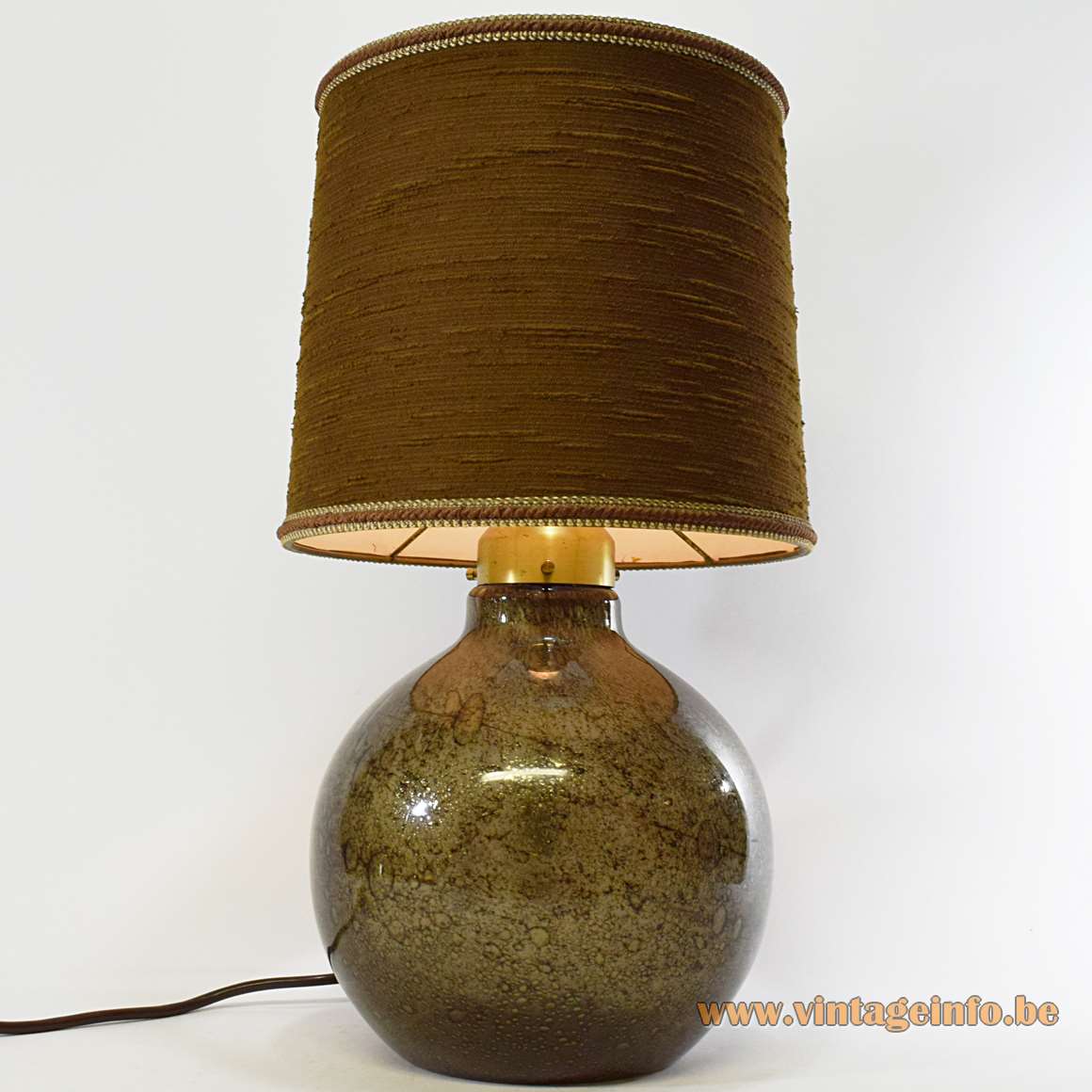 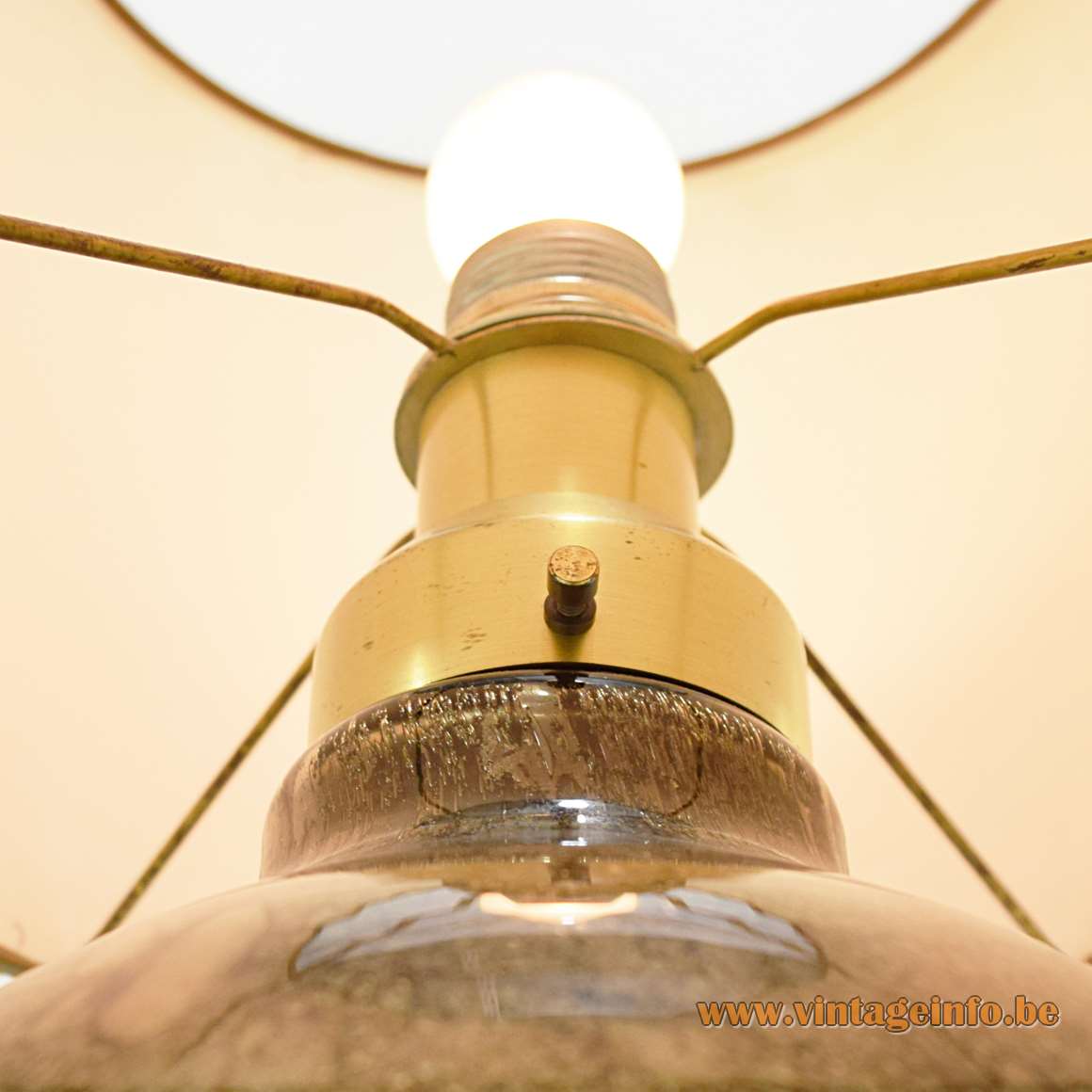 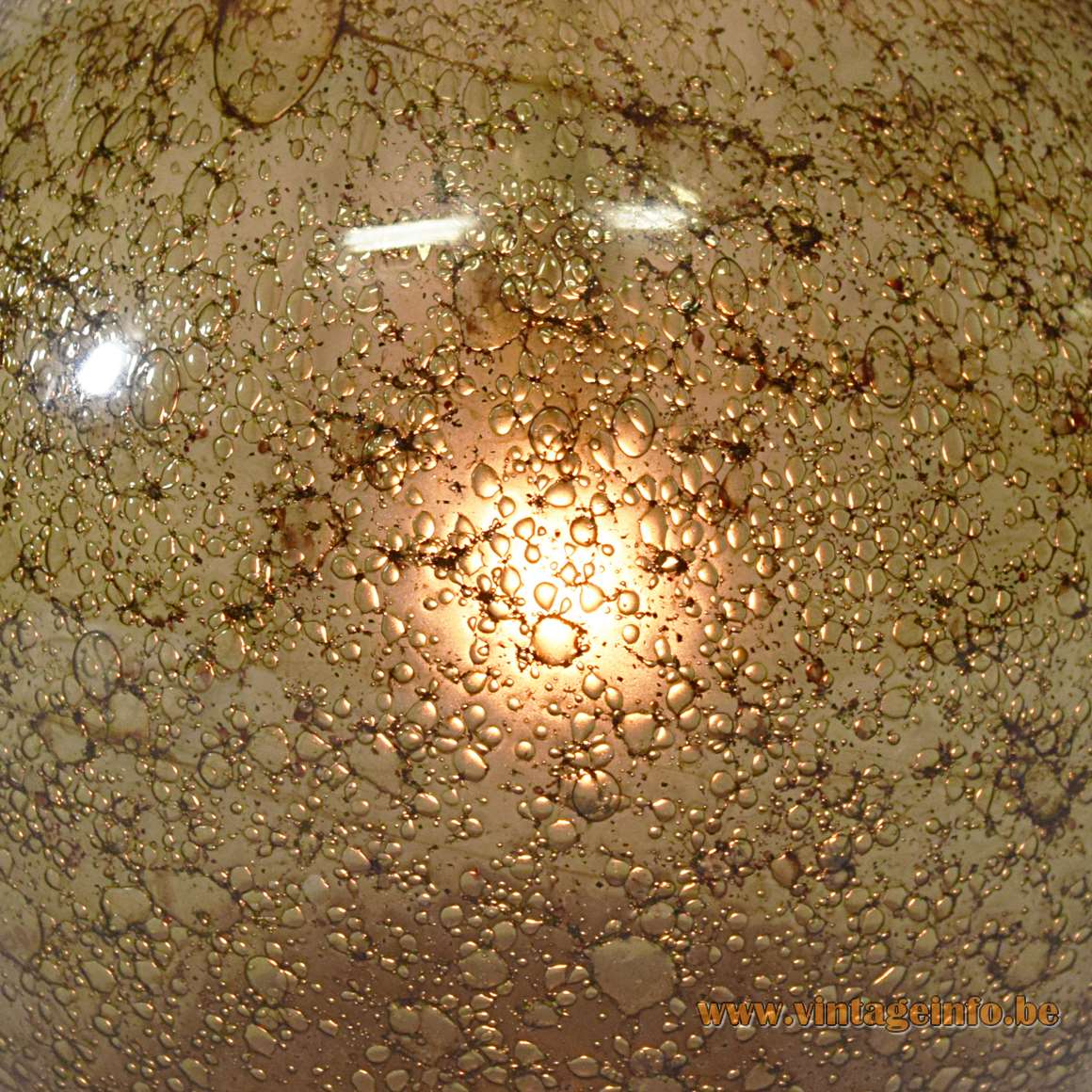 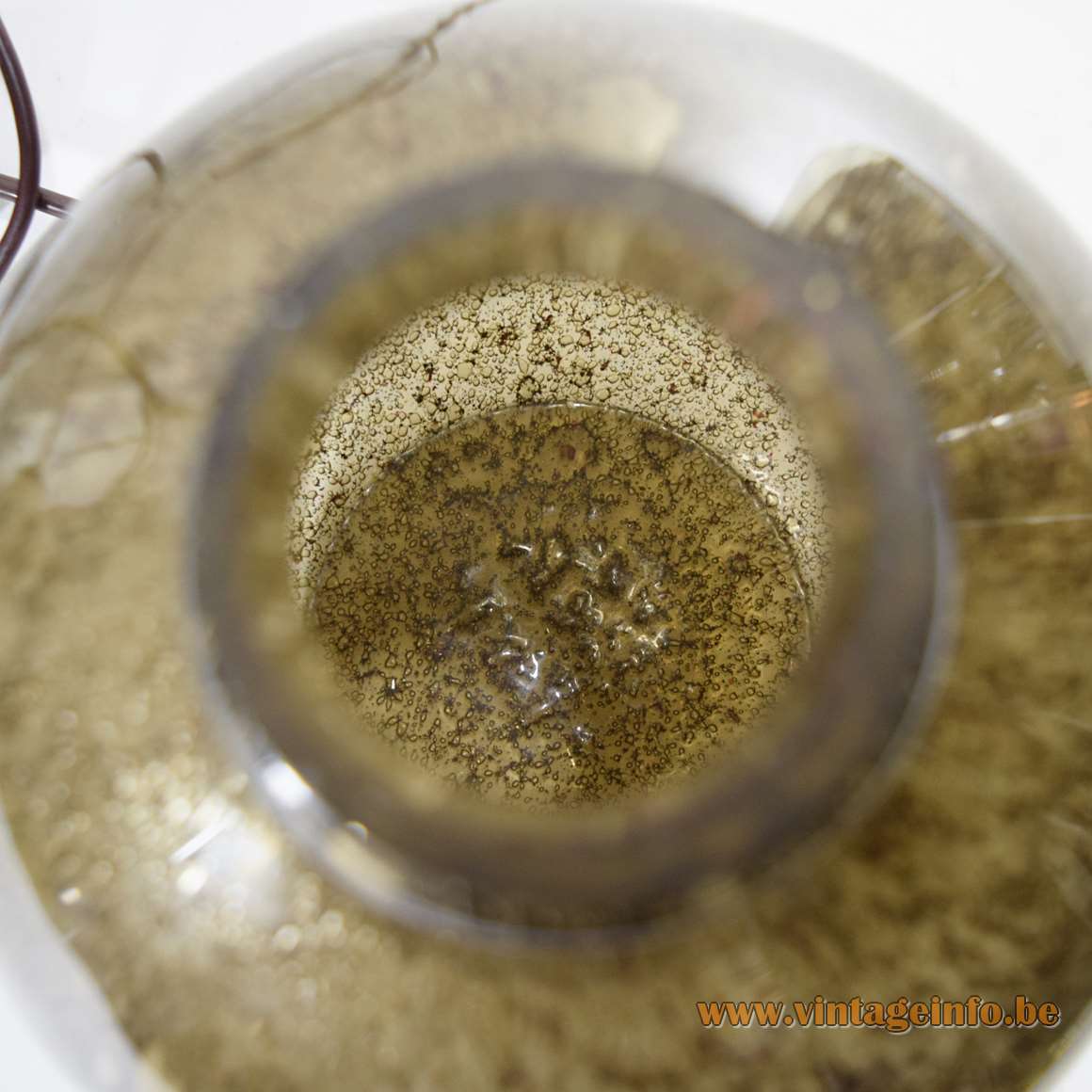 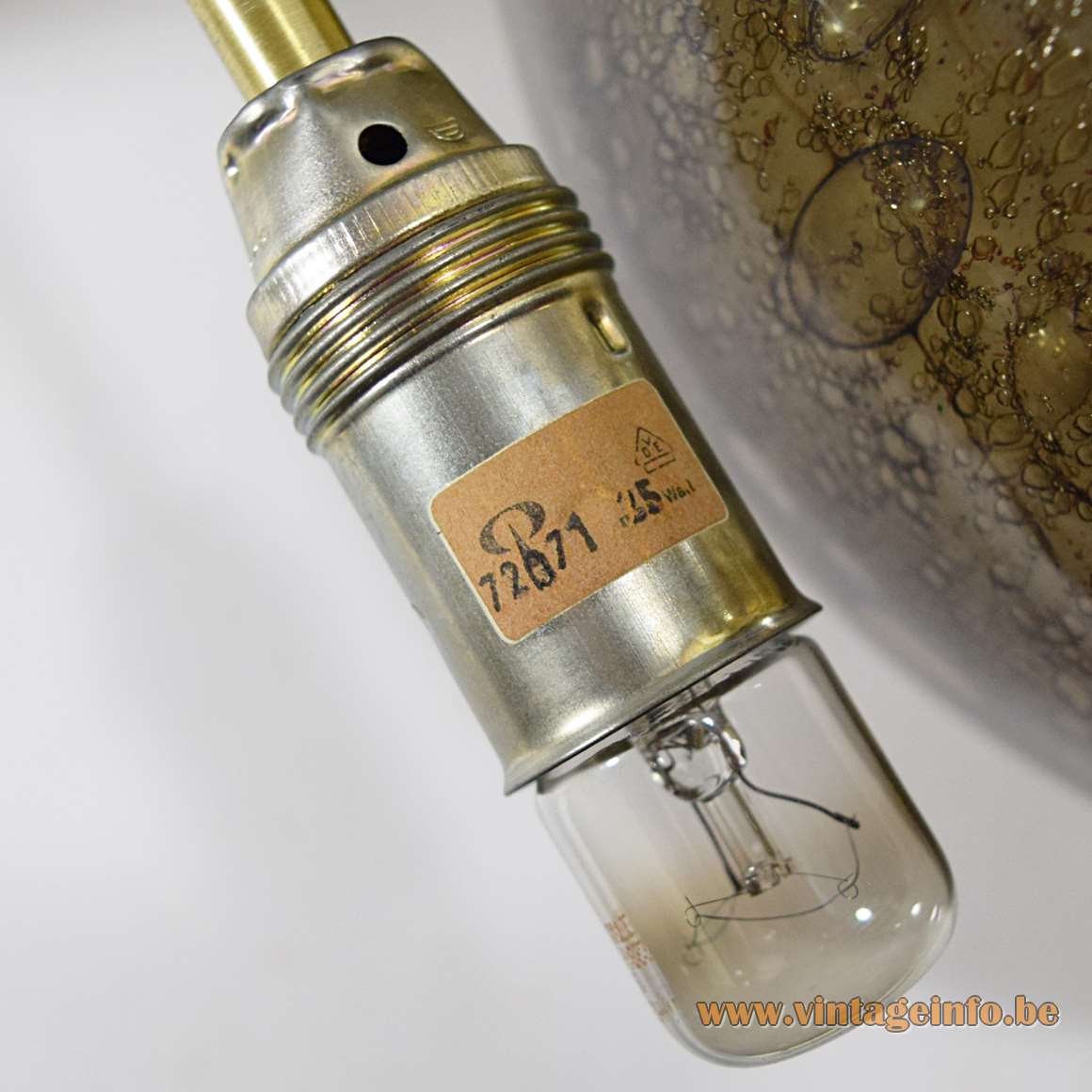 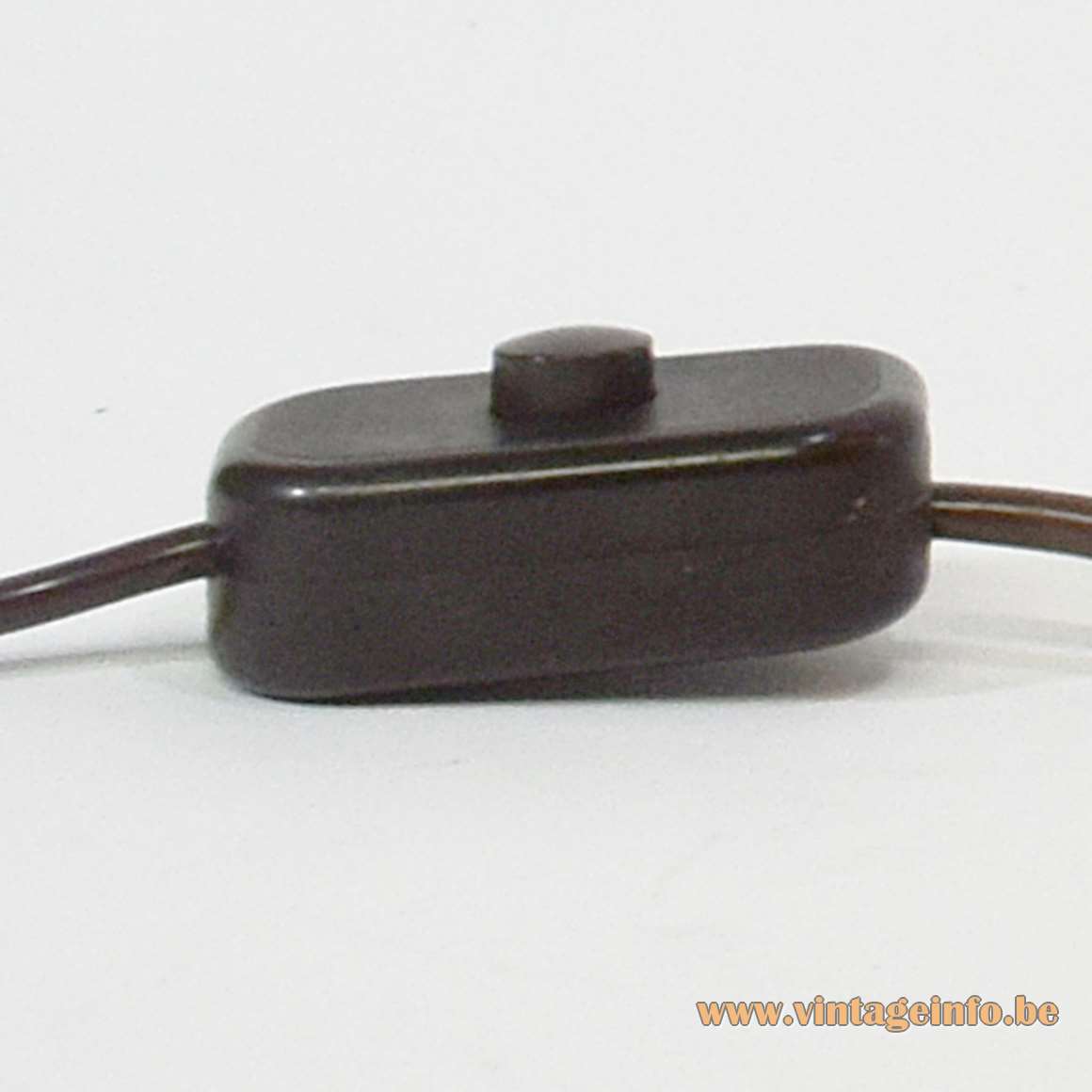 The company is often named Peill & Putzler (even on Wikipedia) but that is wrong, it is Peill + Putzler.