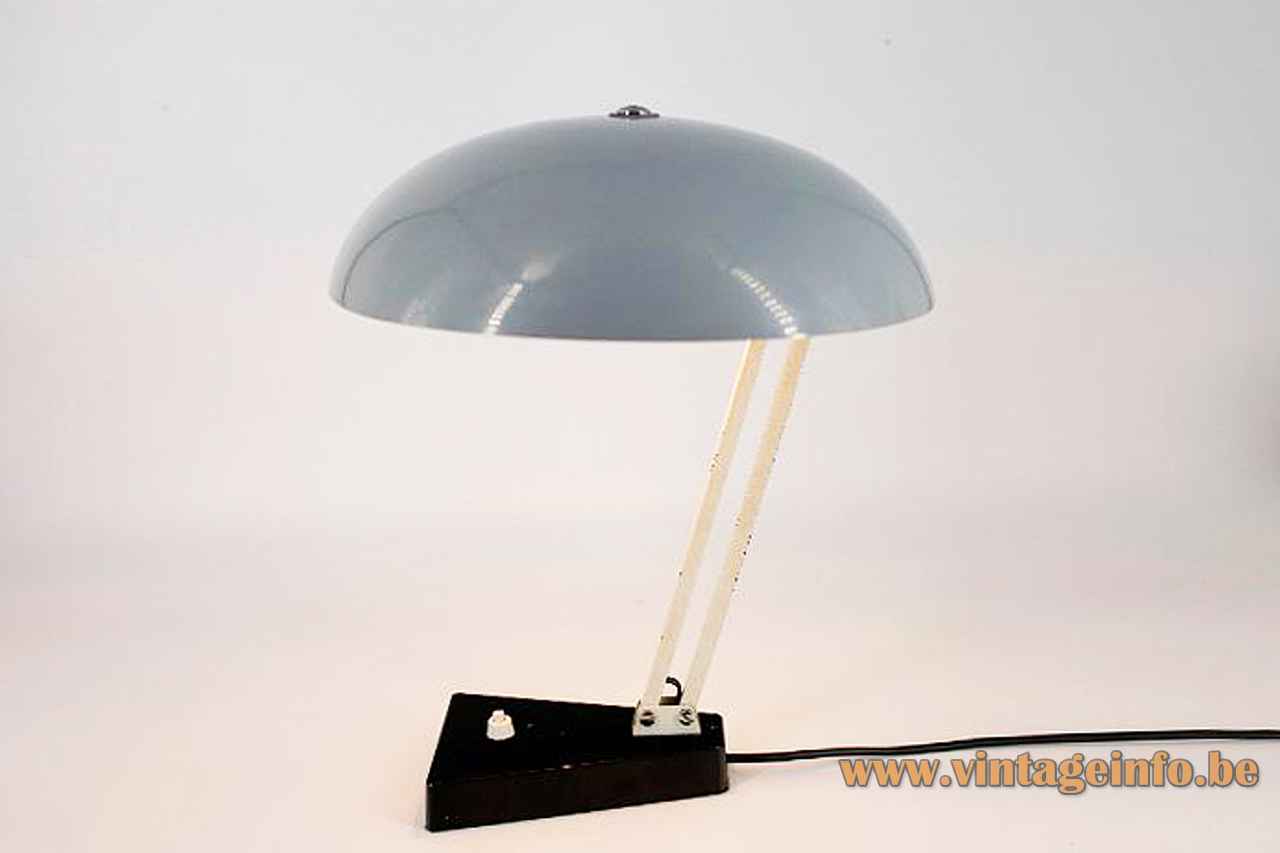 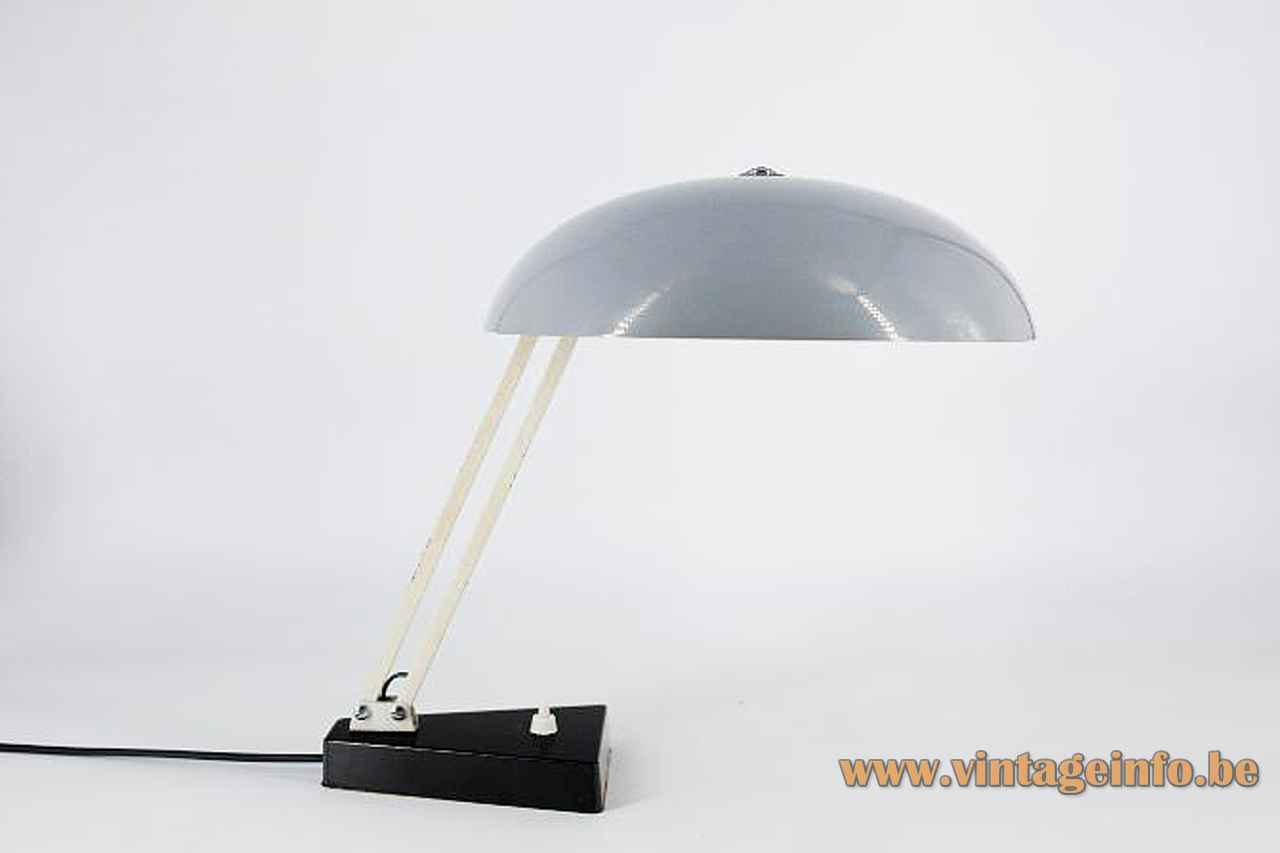 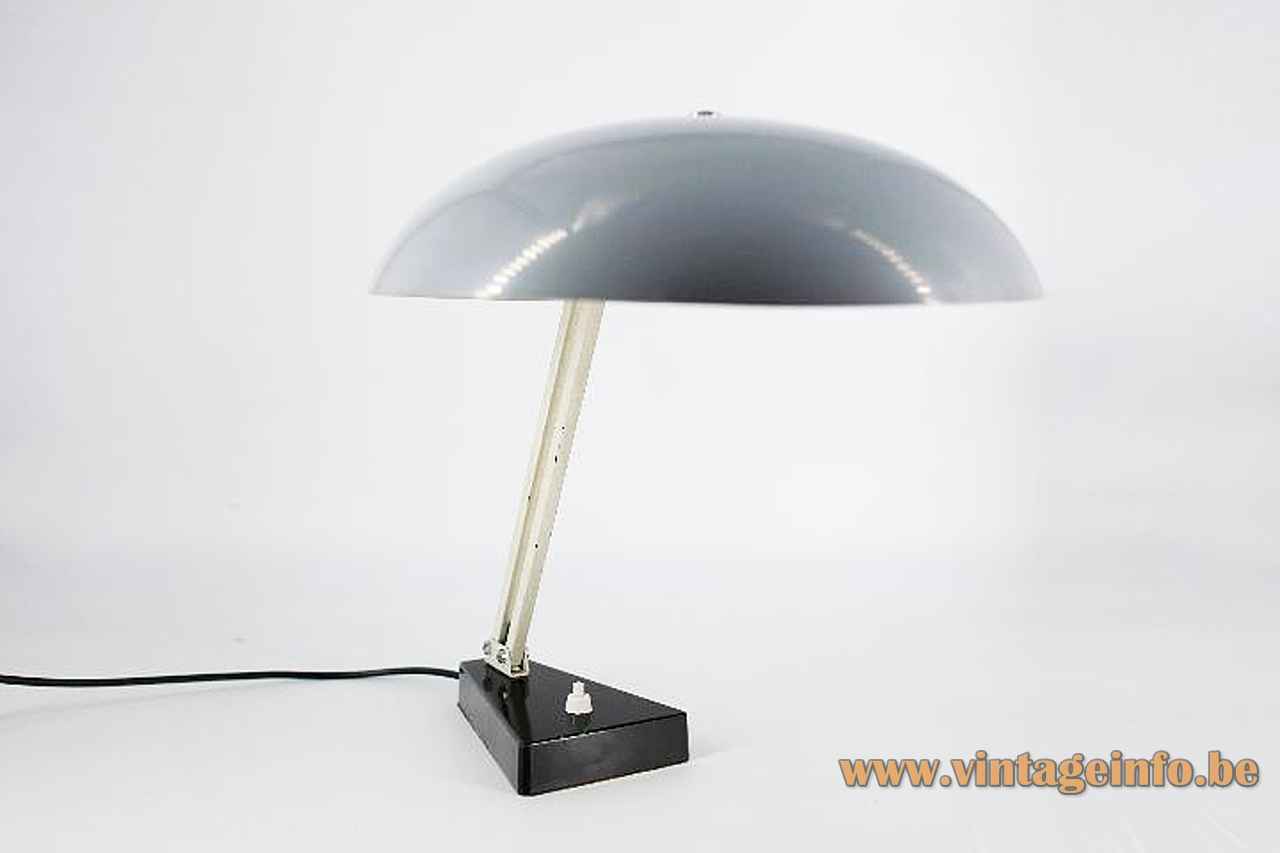 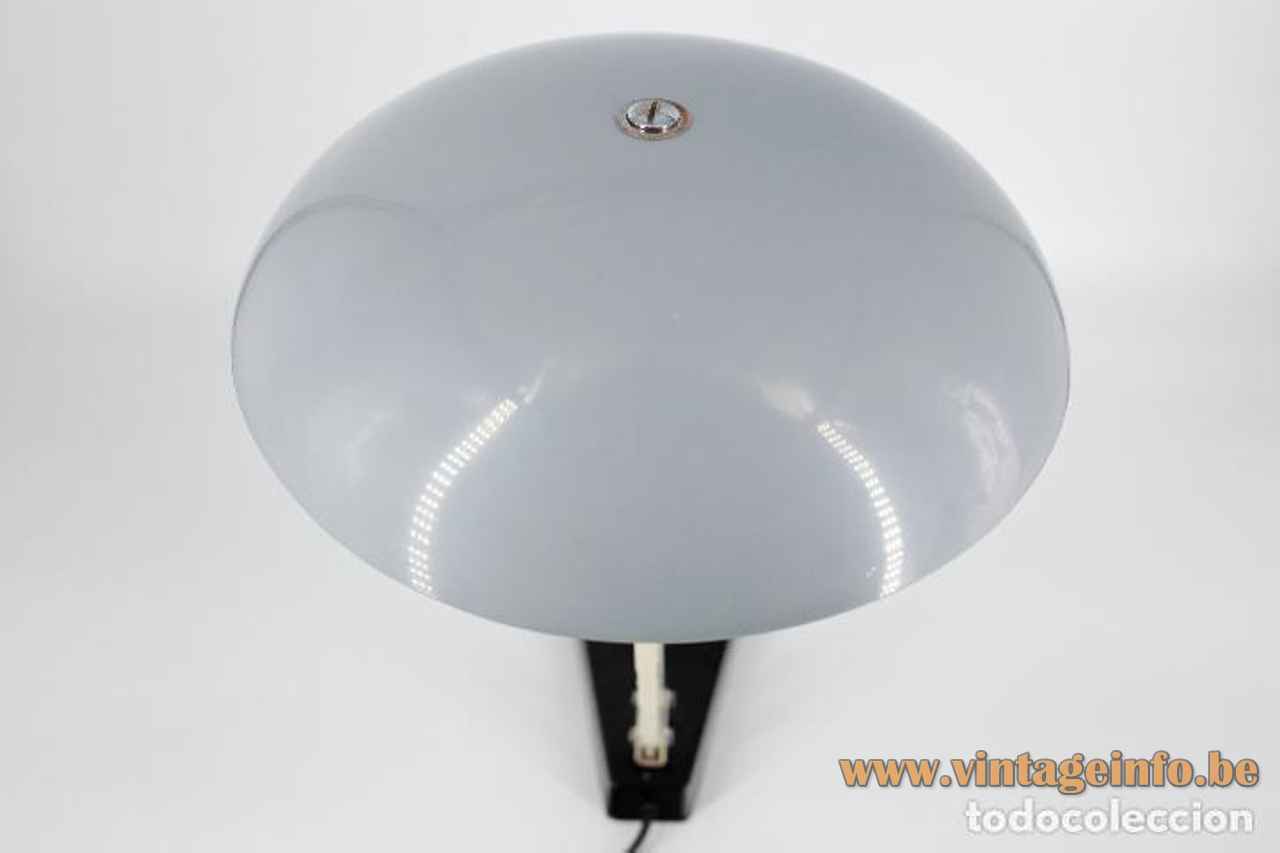 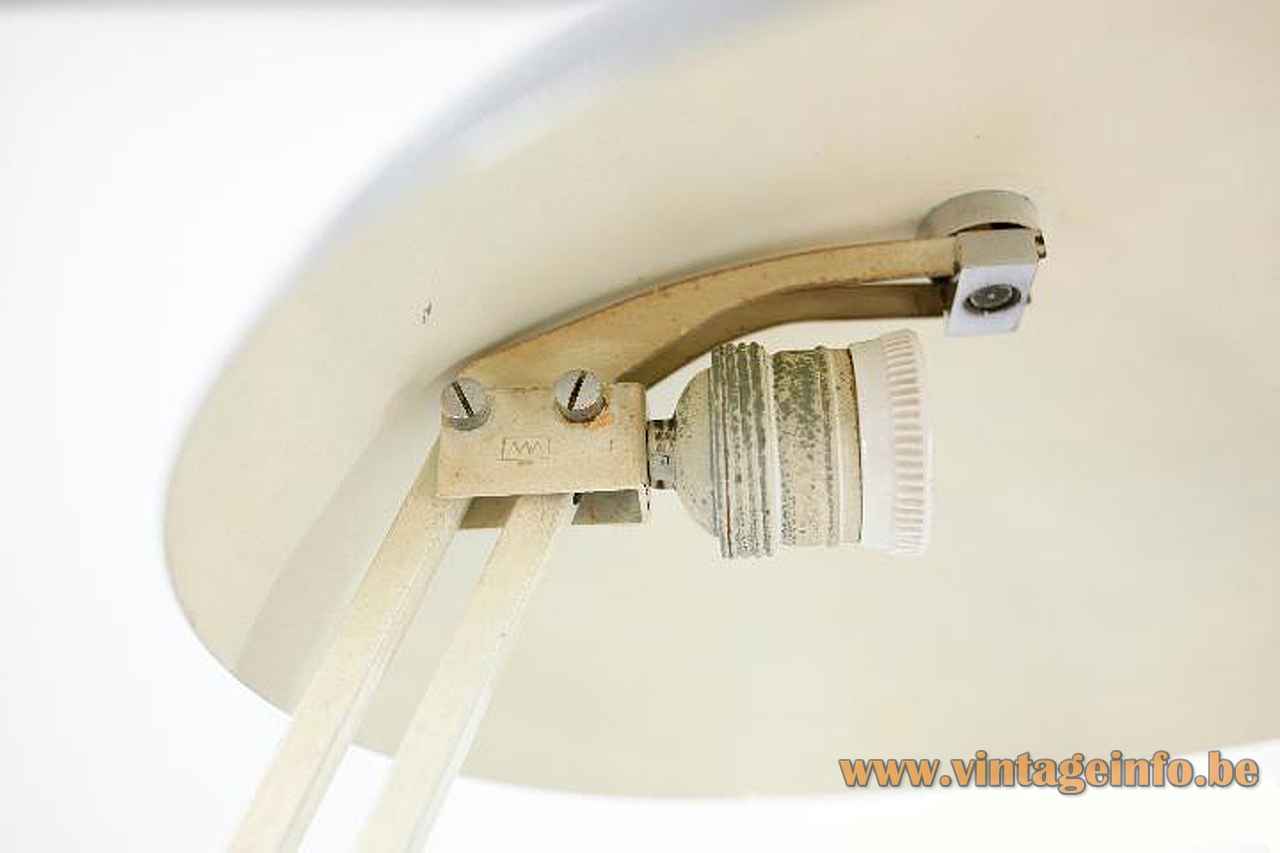 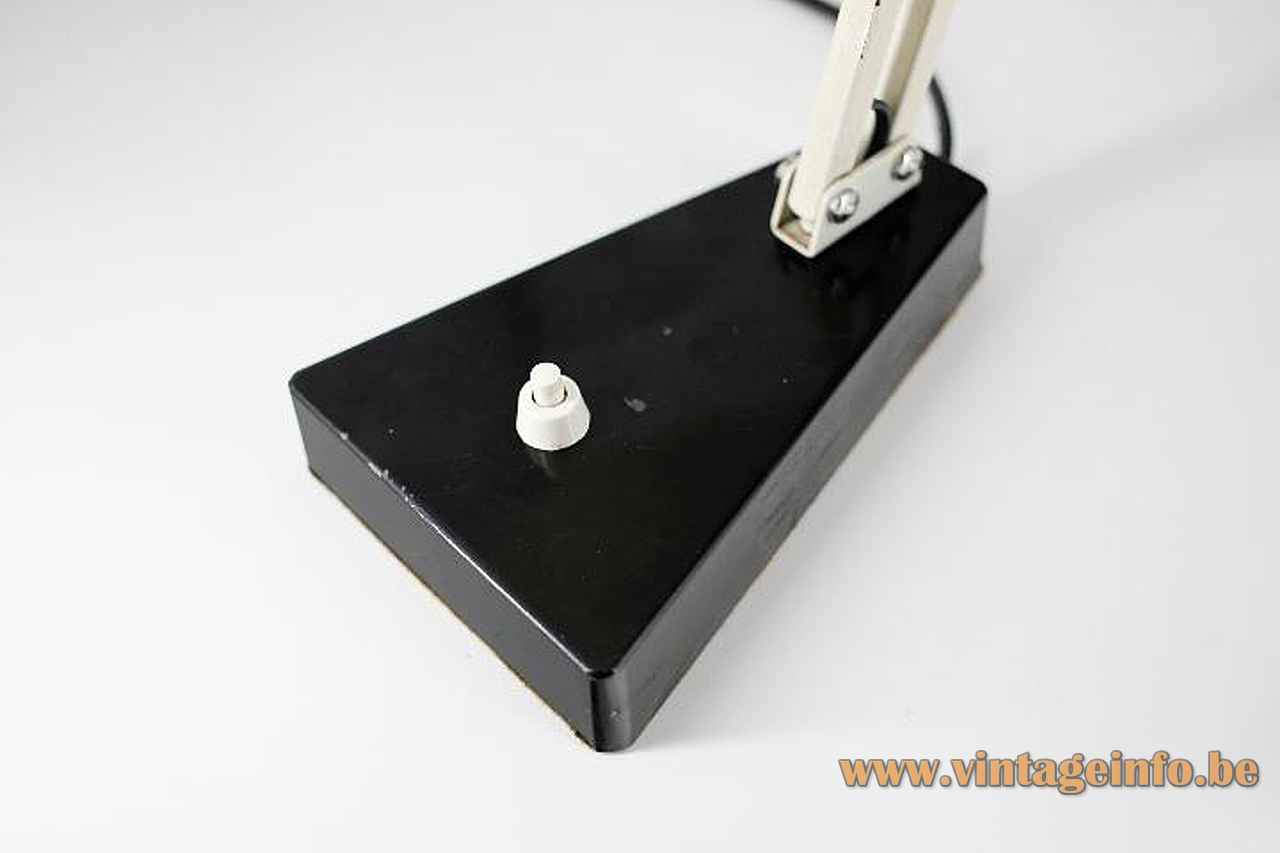 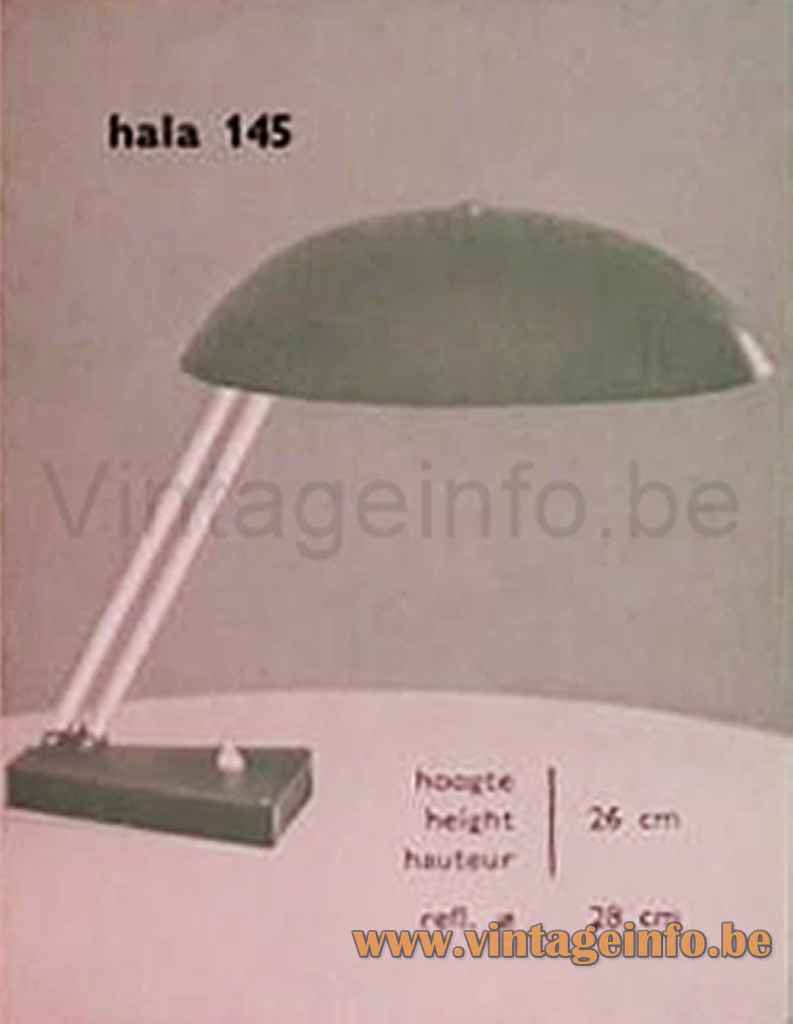 Other versions: This Metalarte Hala 145 desk lamp exists in several colours. It was produced for many years.

This lamp is the Metalarte version, it is stamped on the metal near the socket, as you  can see. 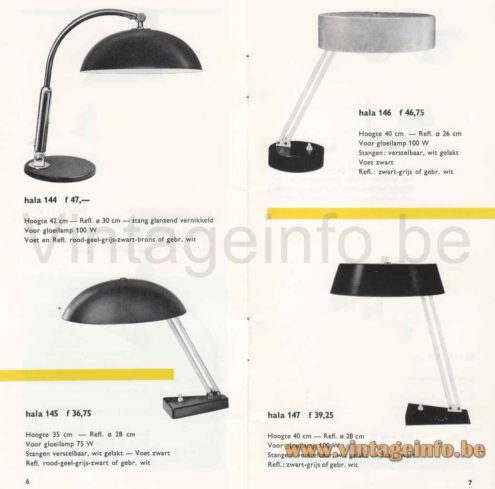