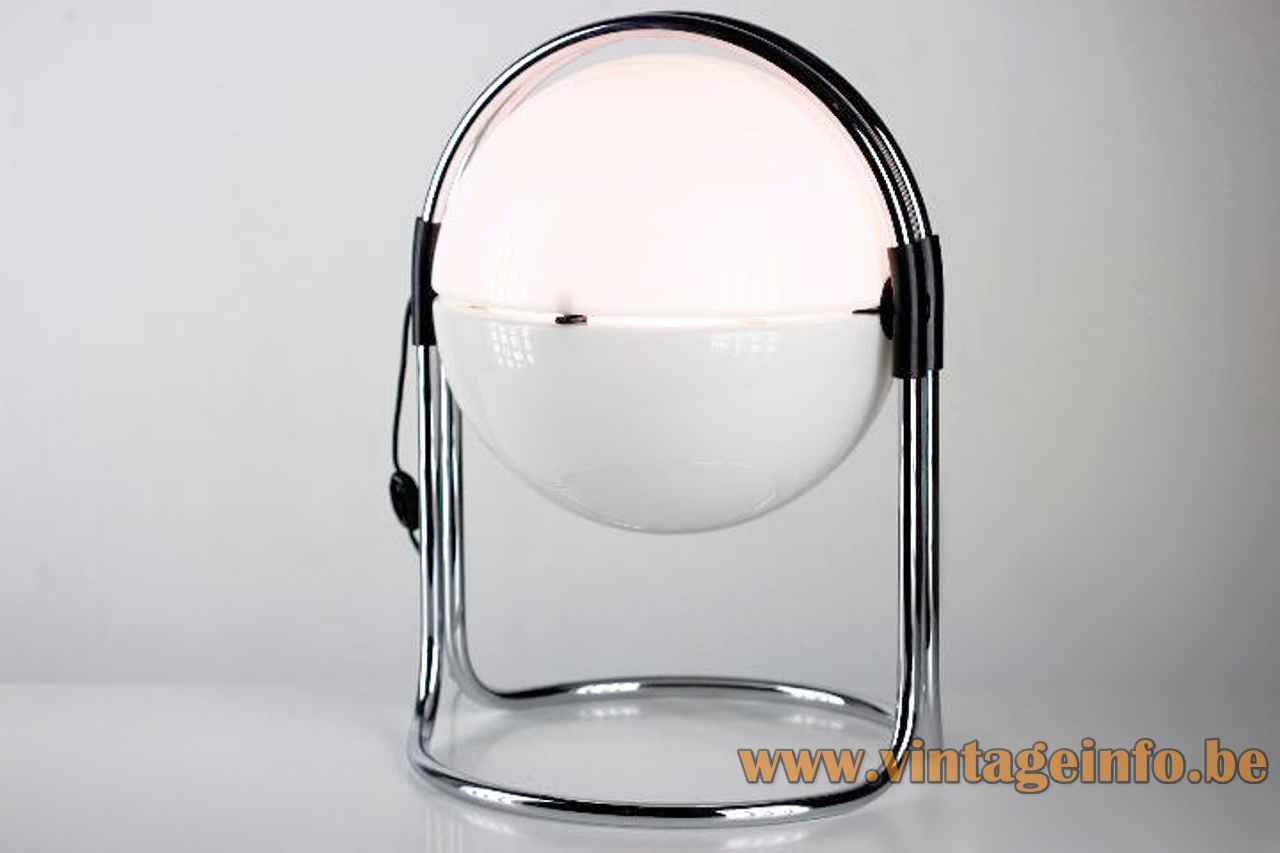 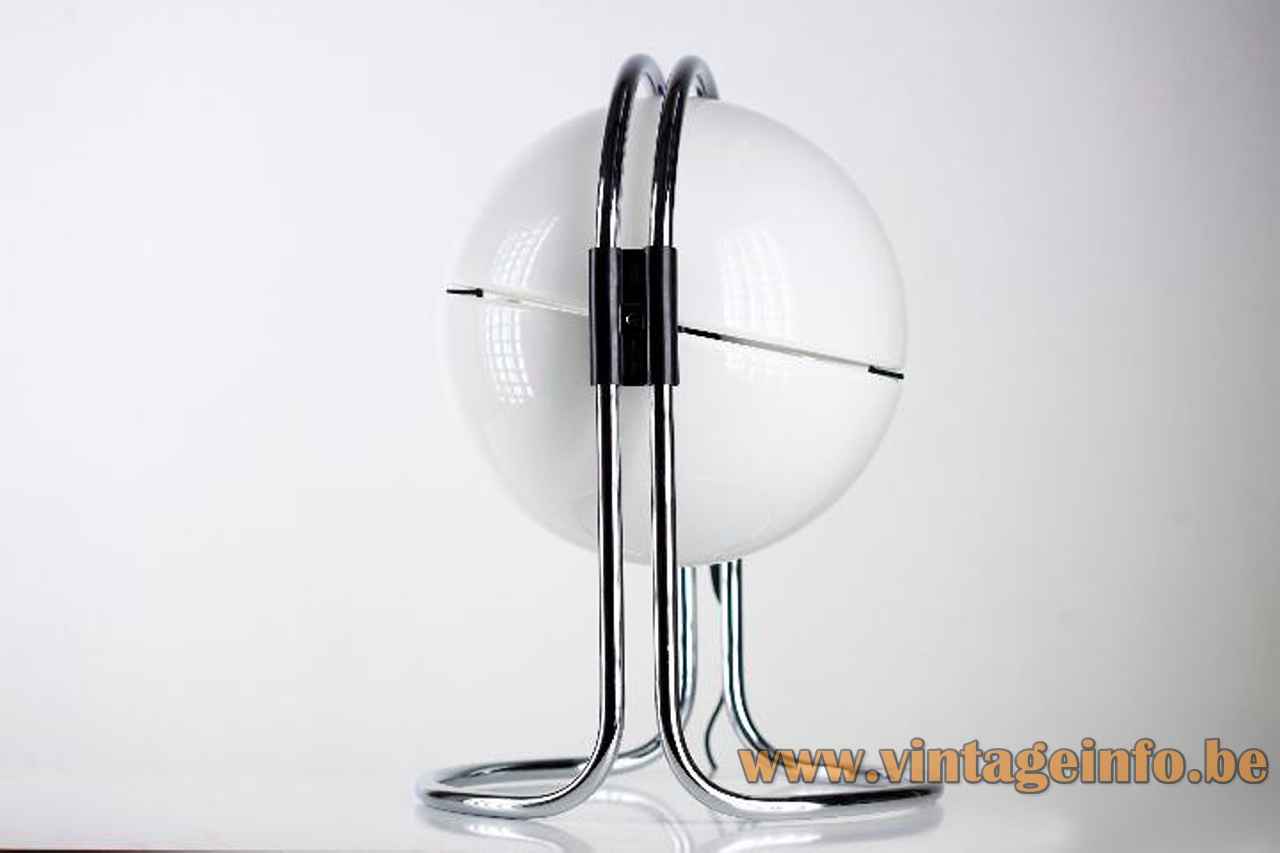 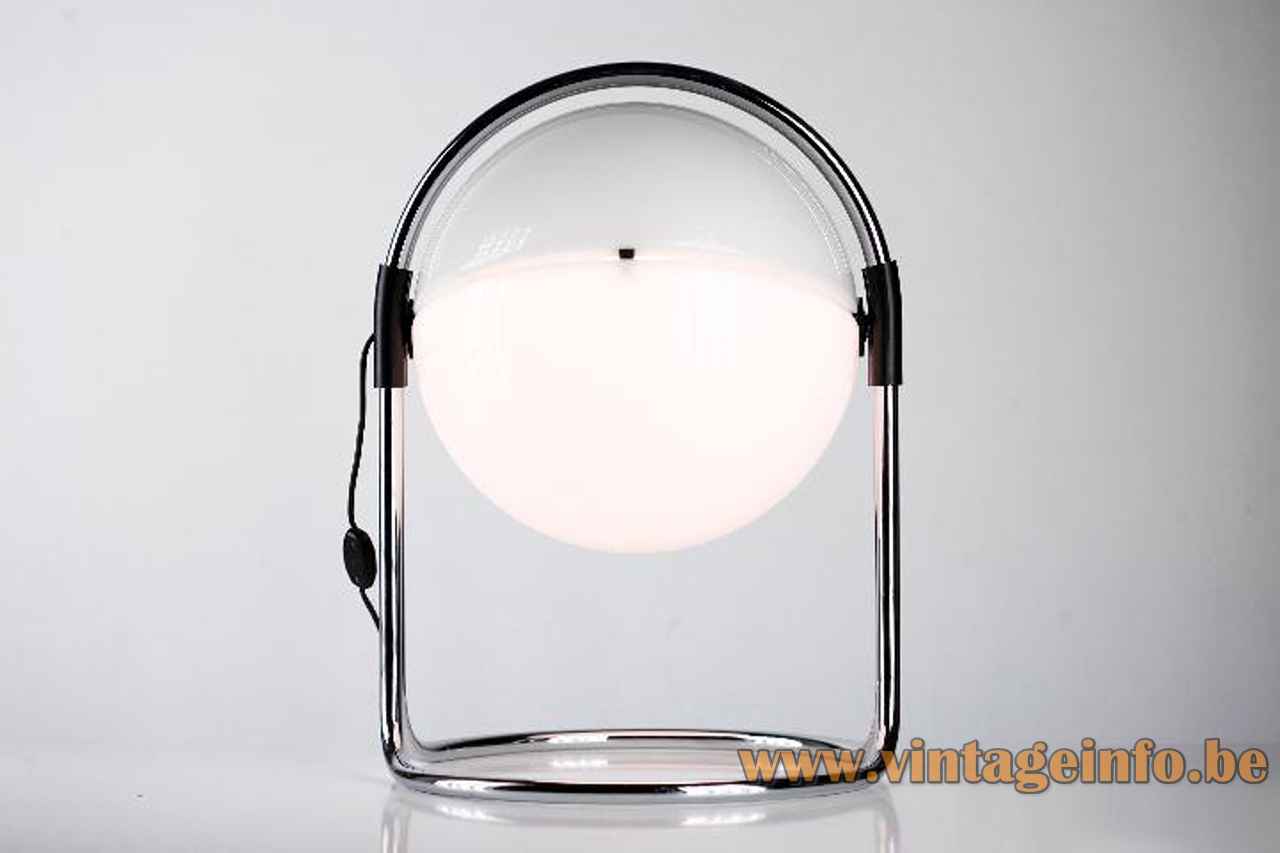 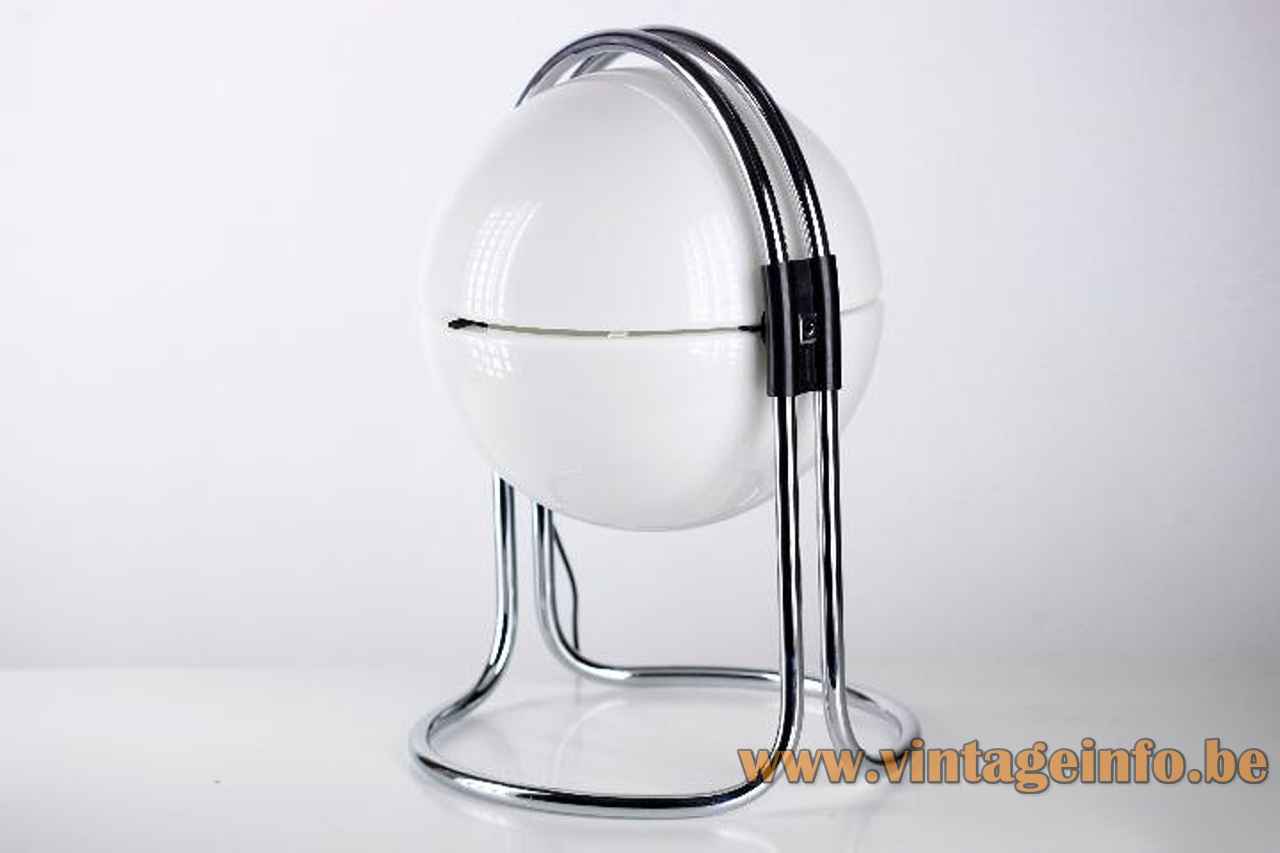 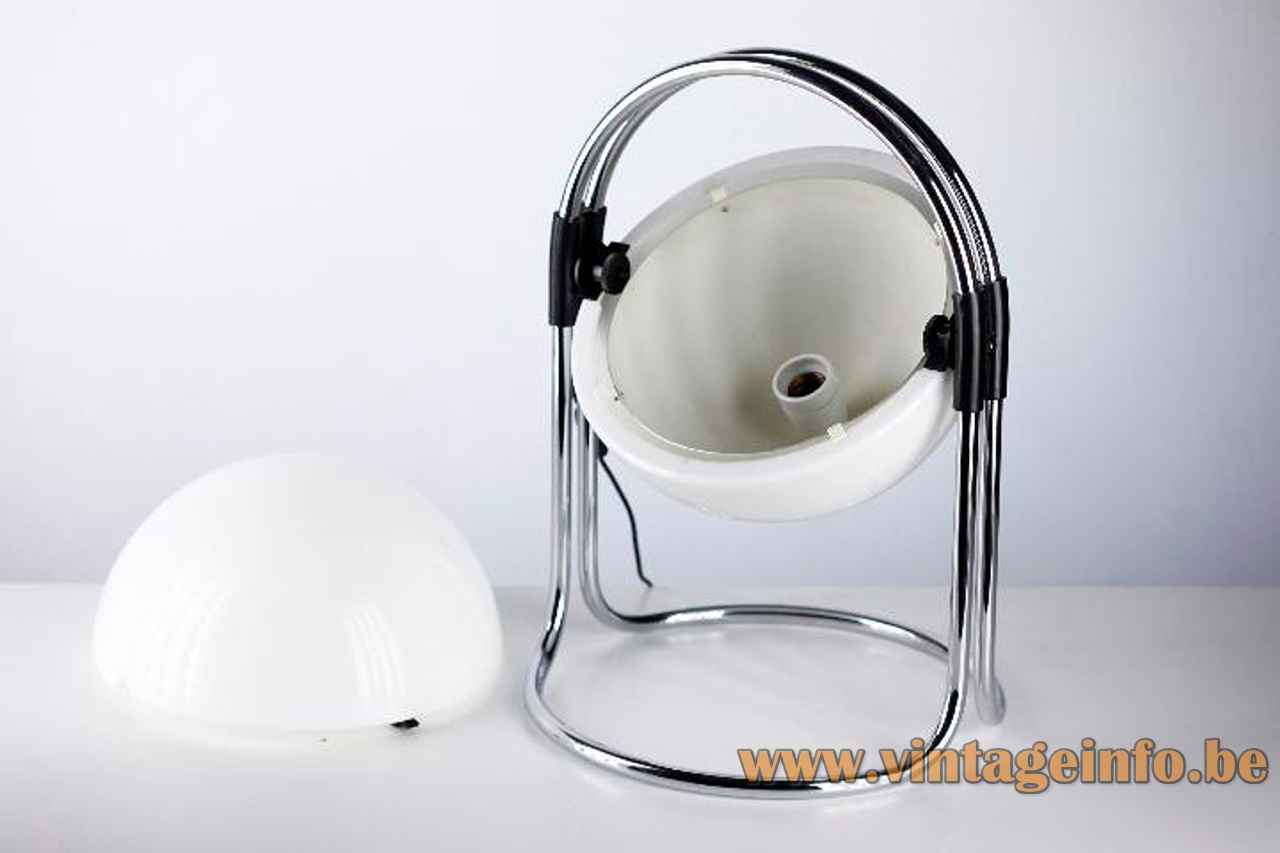 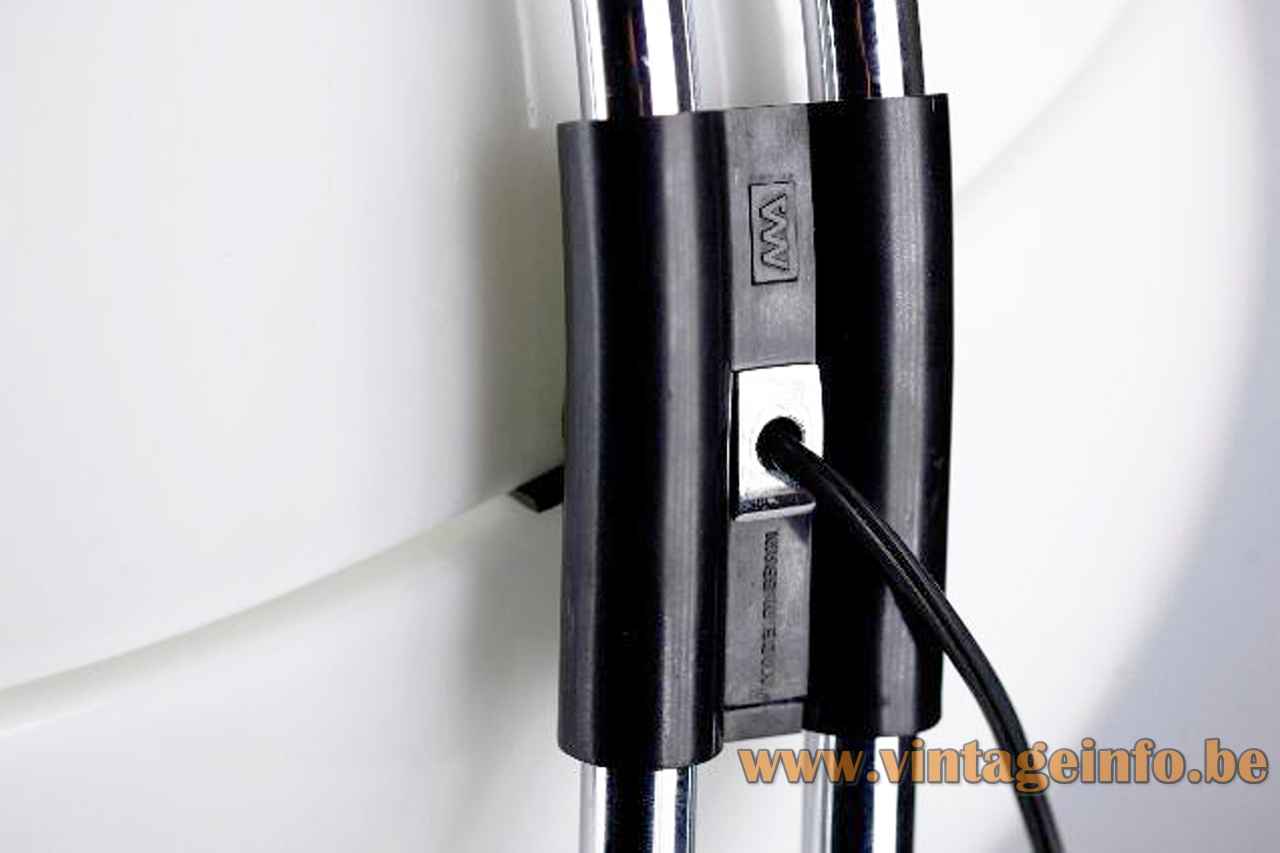 He designed many lamps for Metalarte, the Tatu desktop spotlight from 1972 is his most famous. You can find it over here on Vintageinfo.