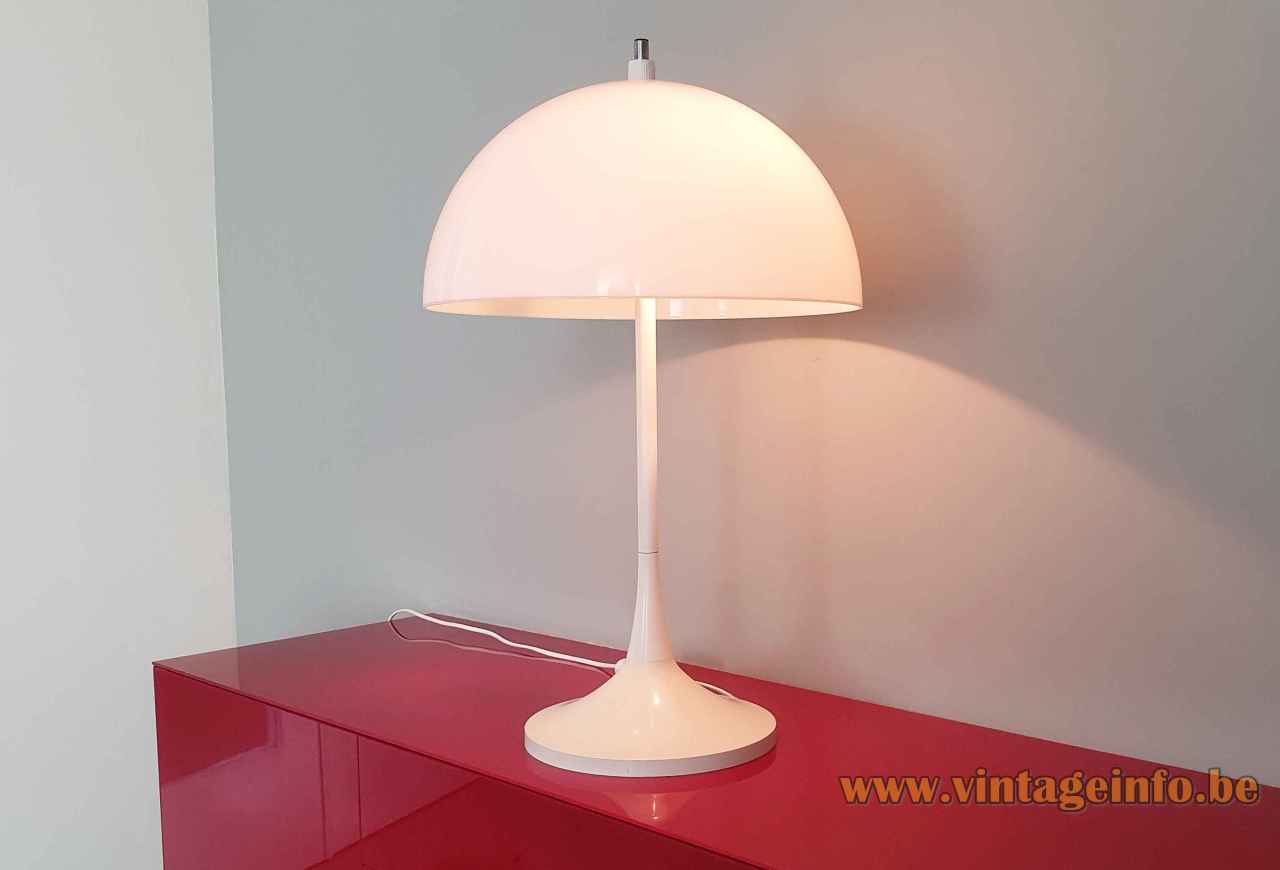 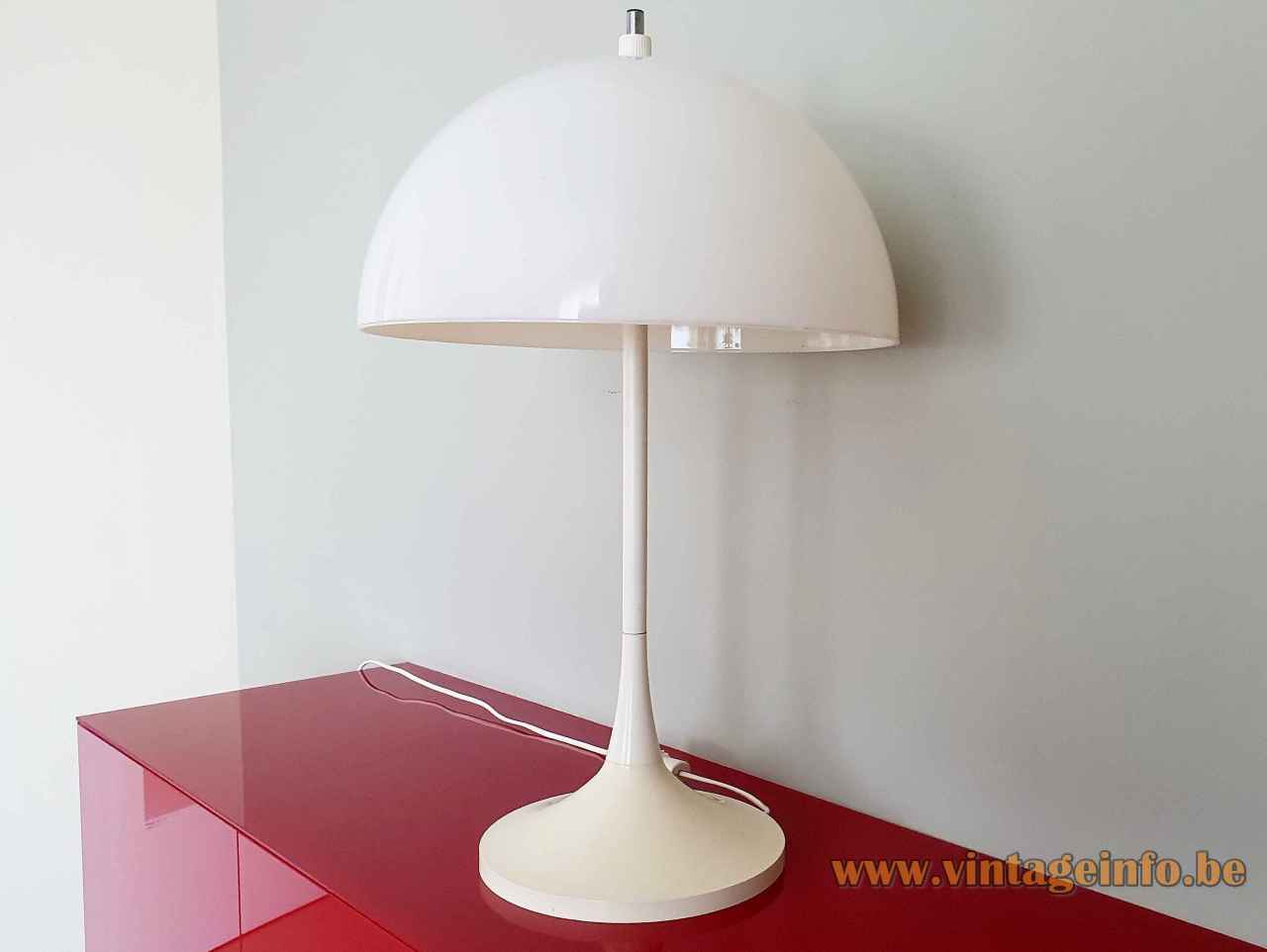 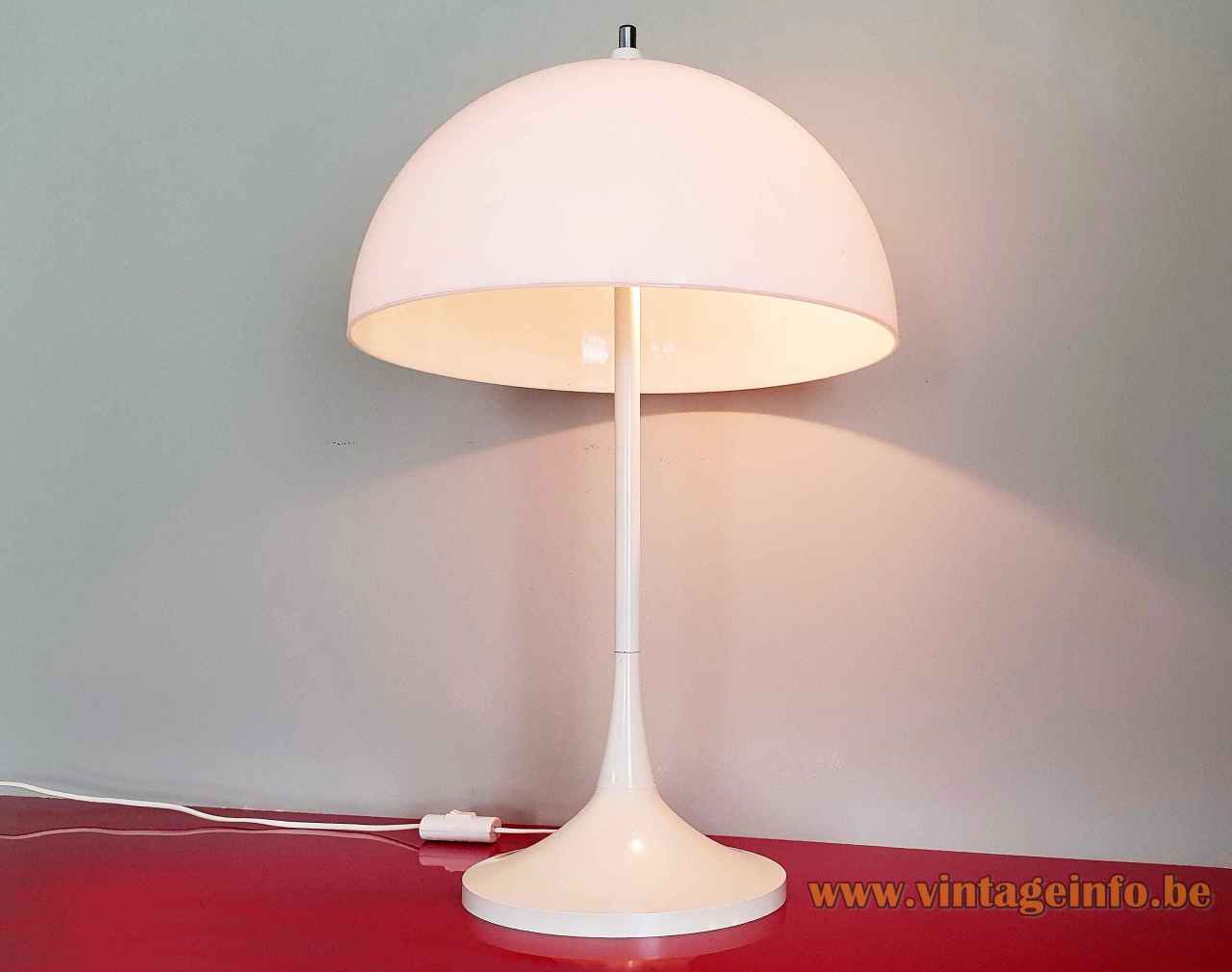 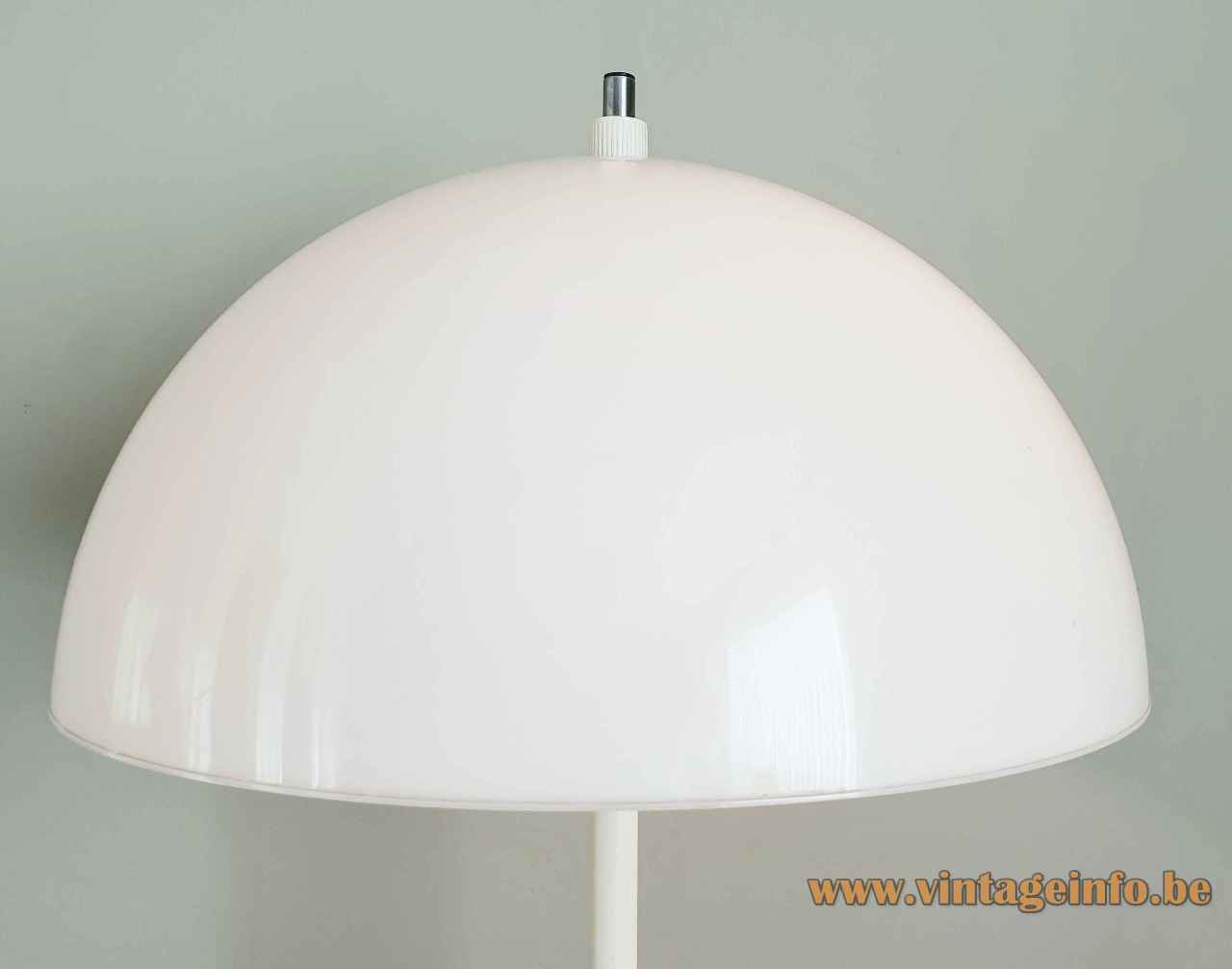 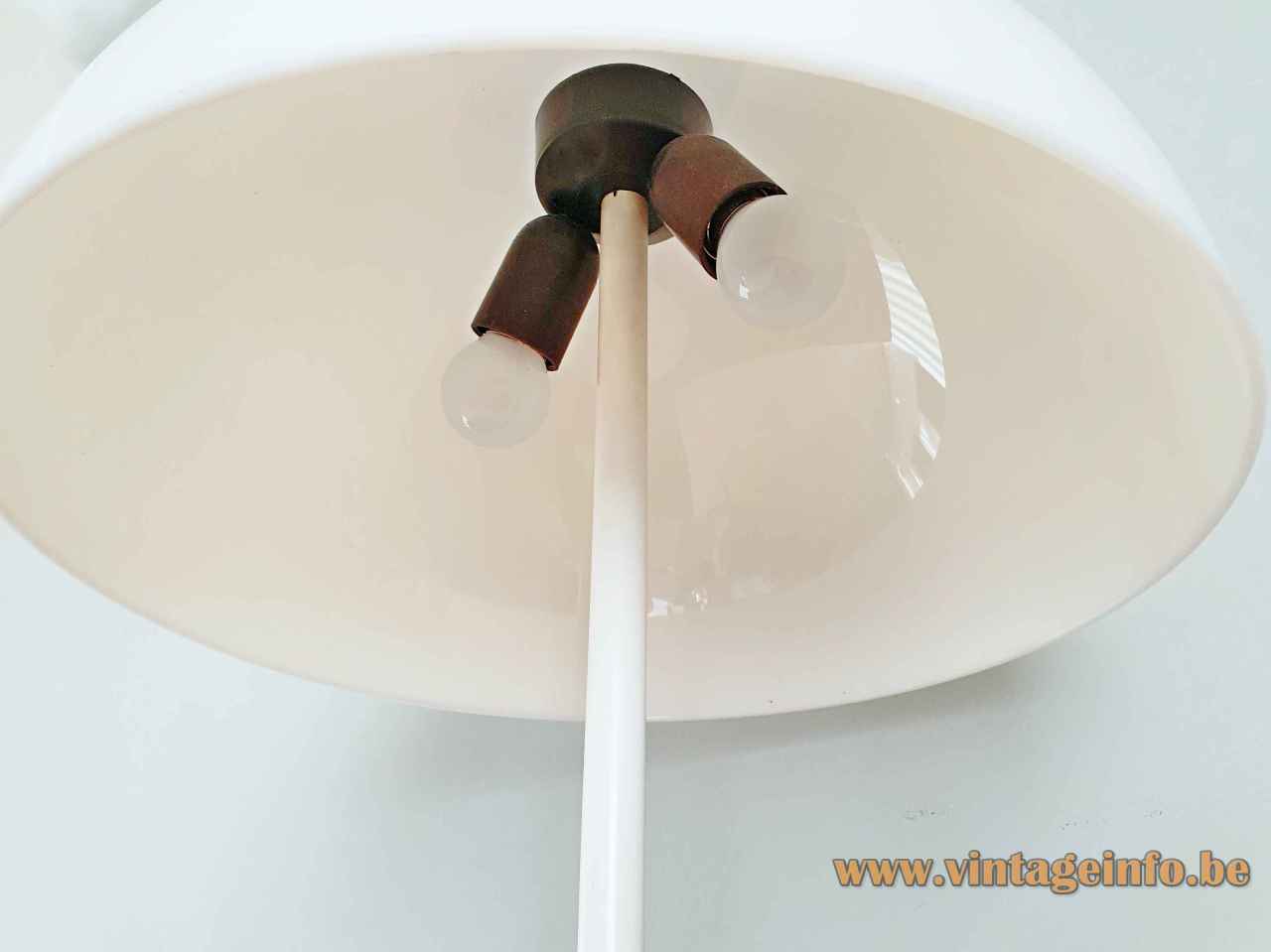 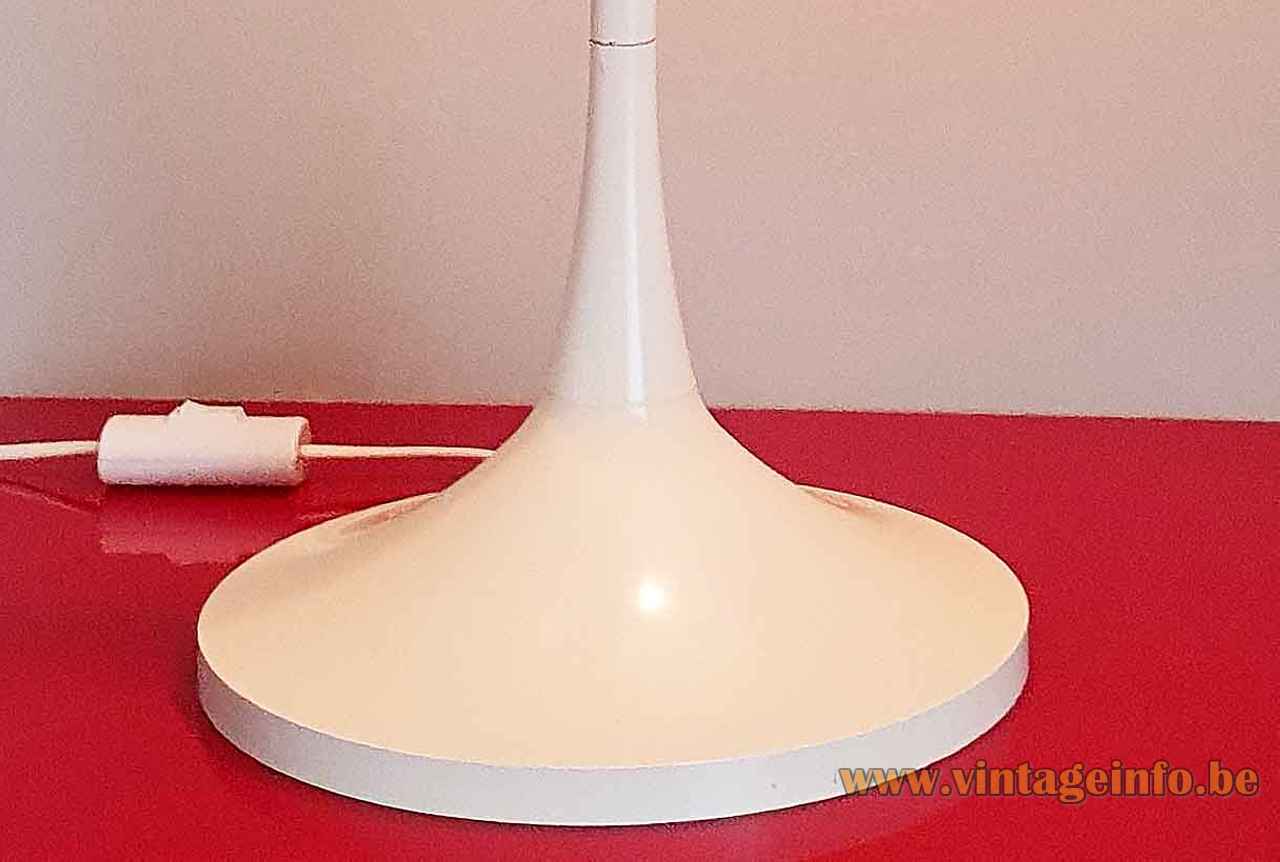 Other versions: This Hala mushroom table lamp exists also as a floor lamp.