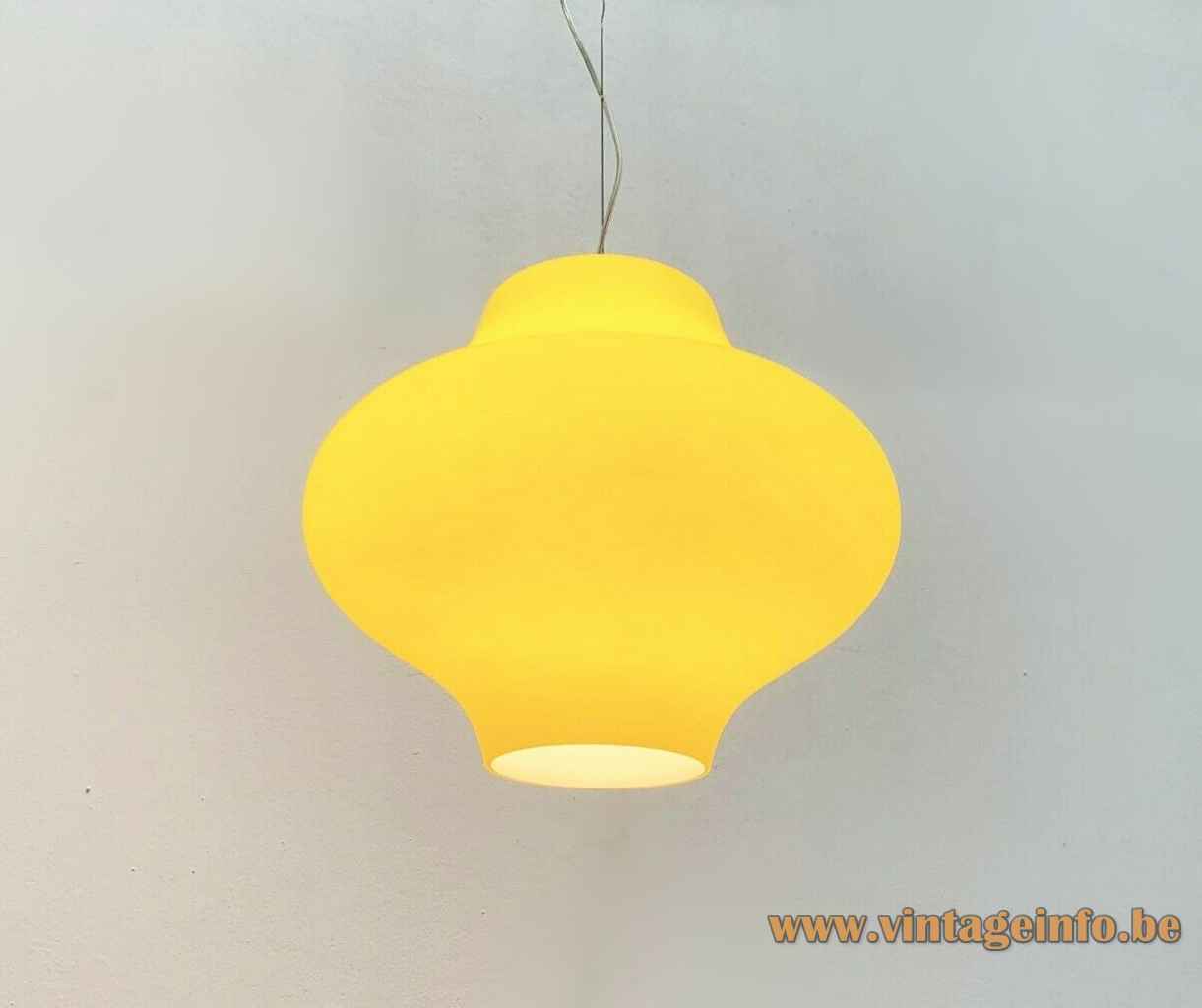 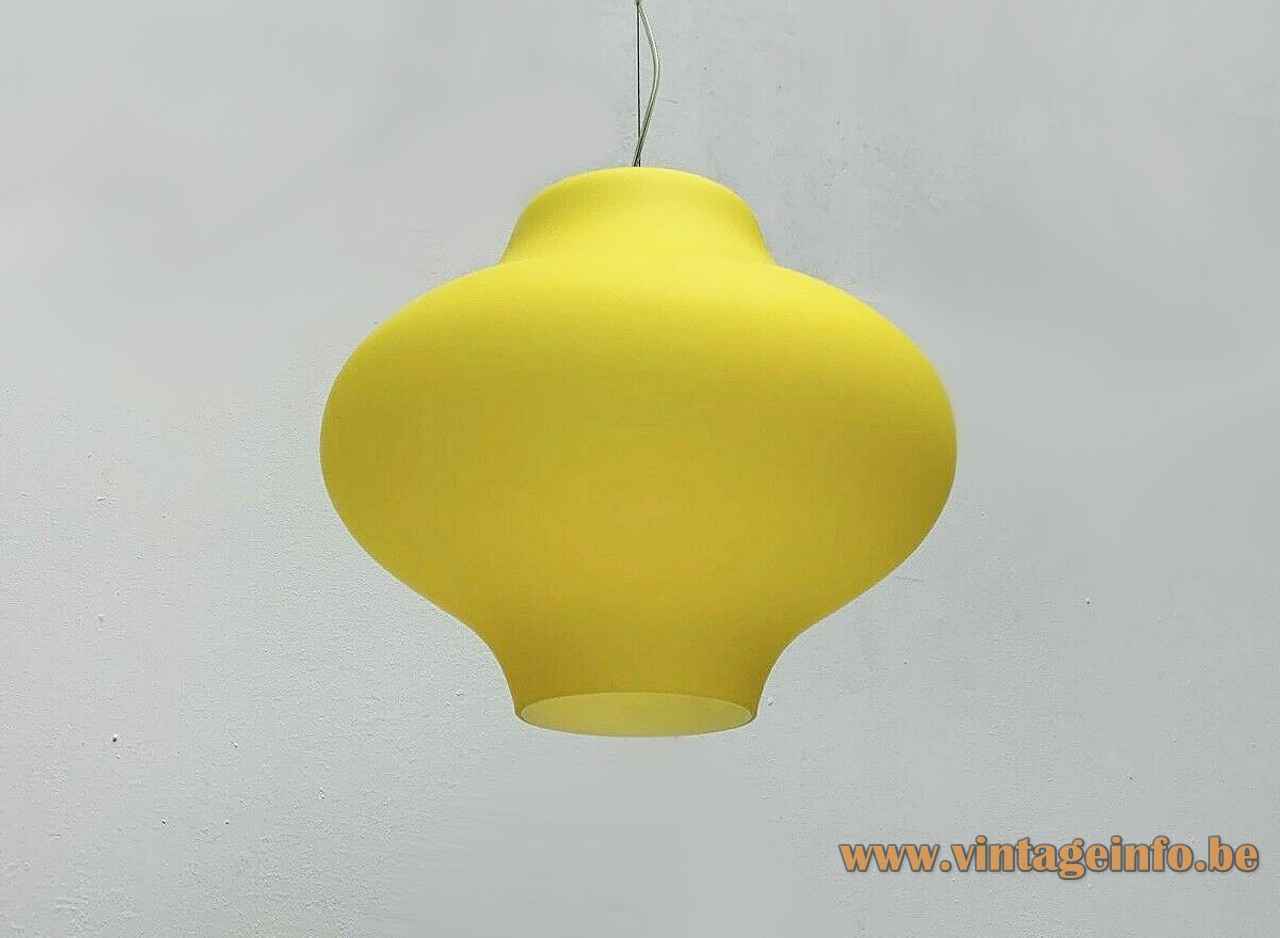 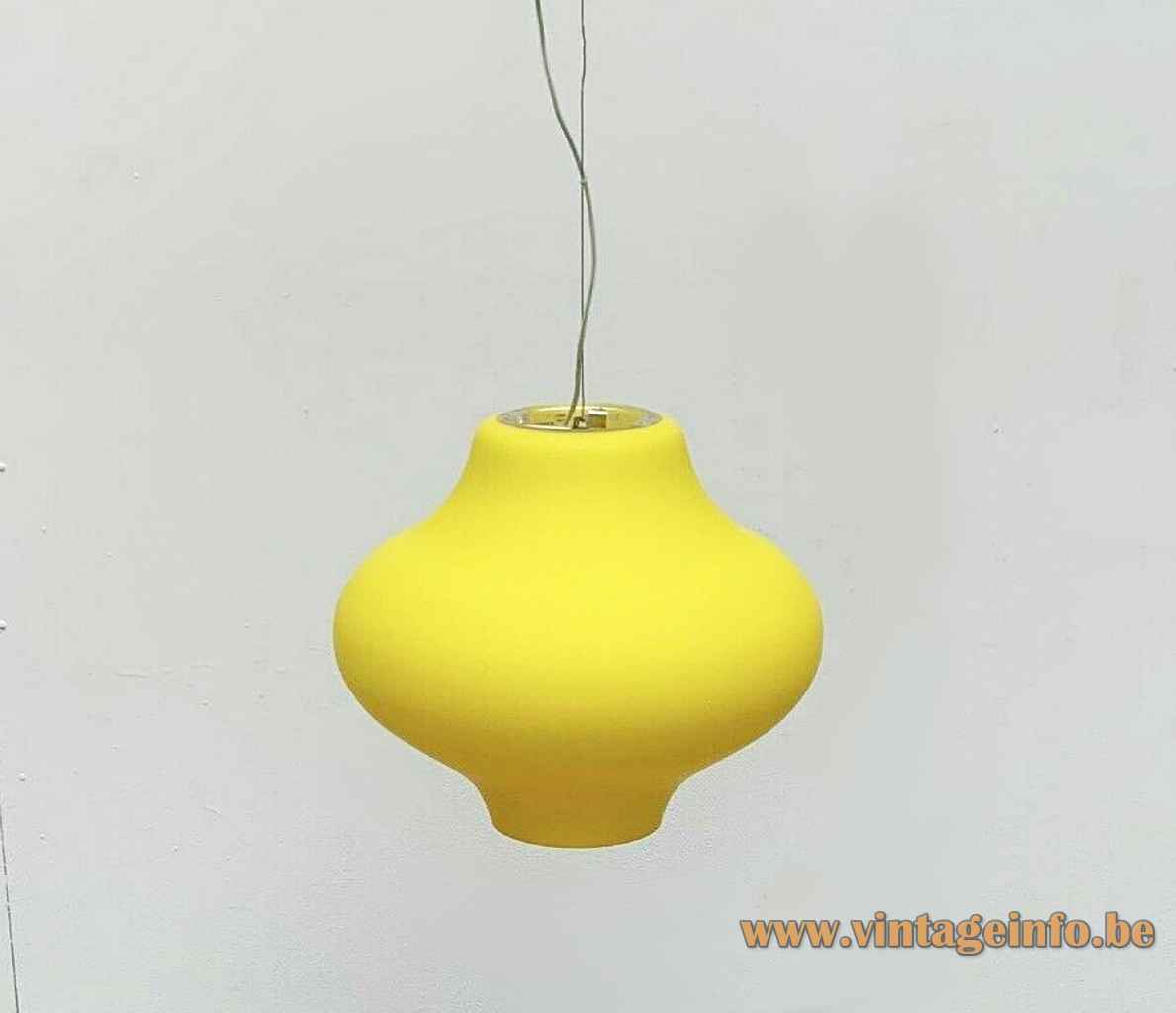 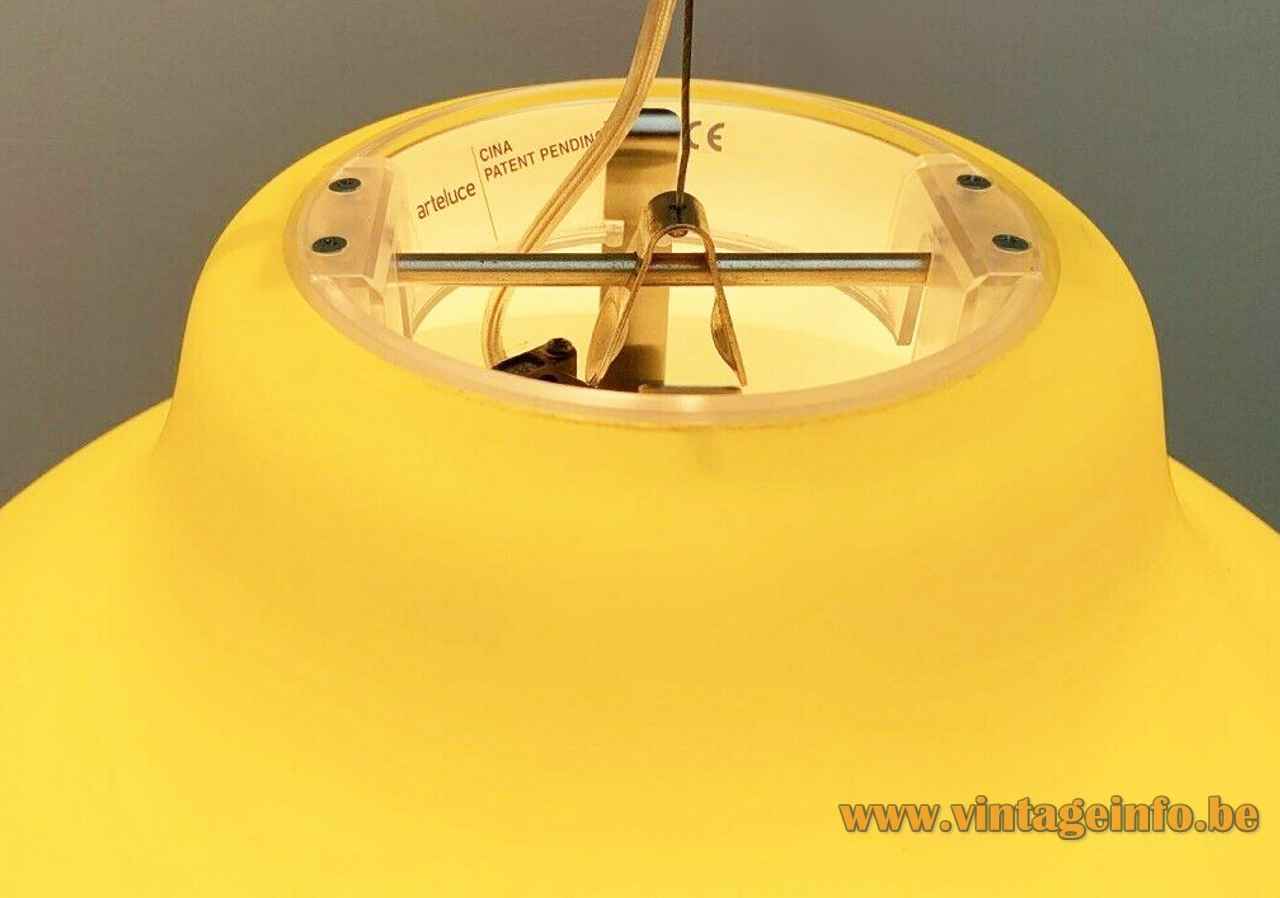 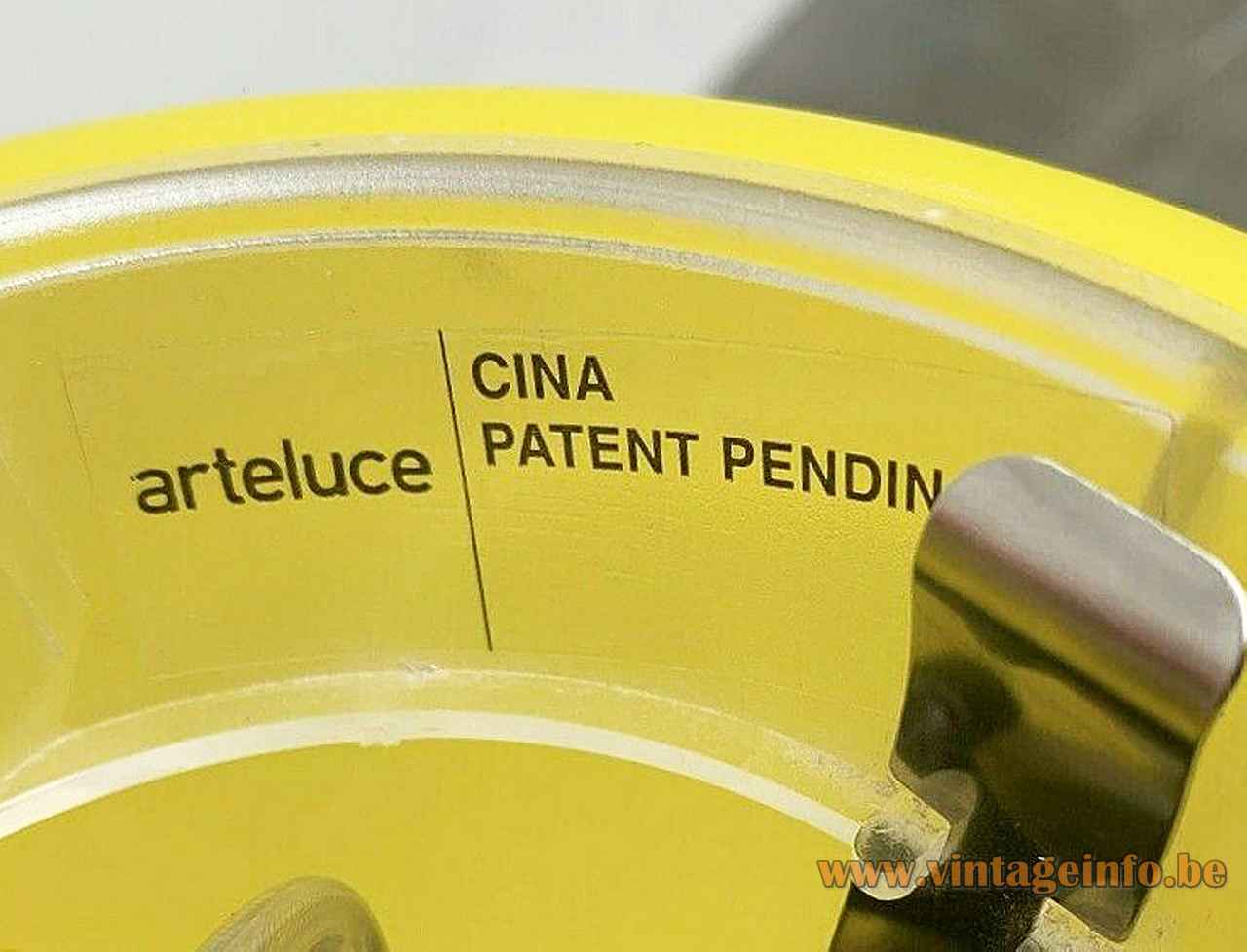 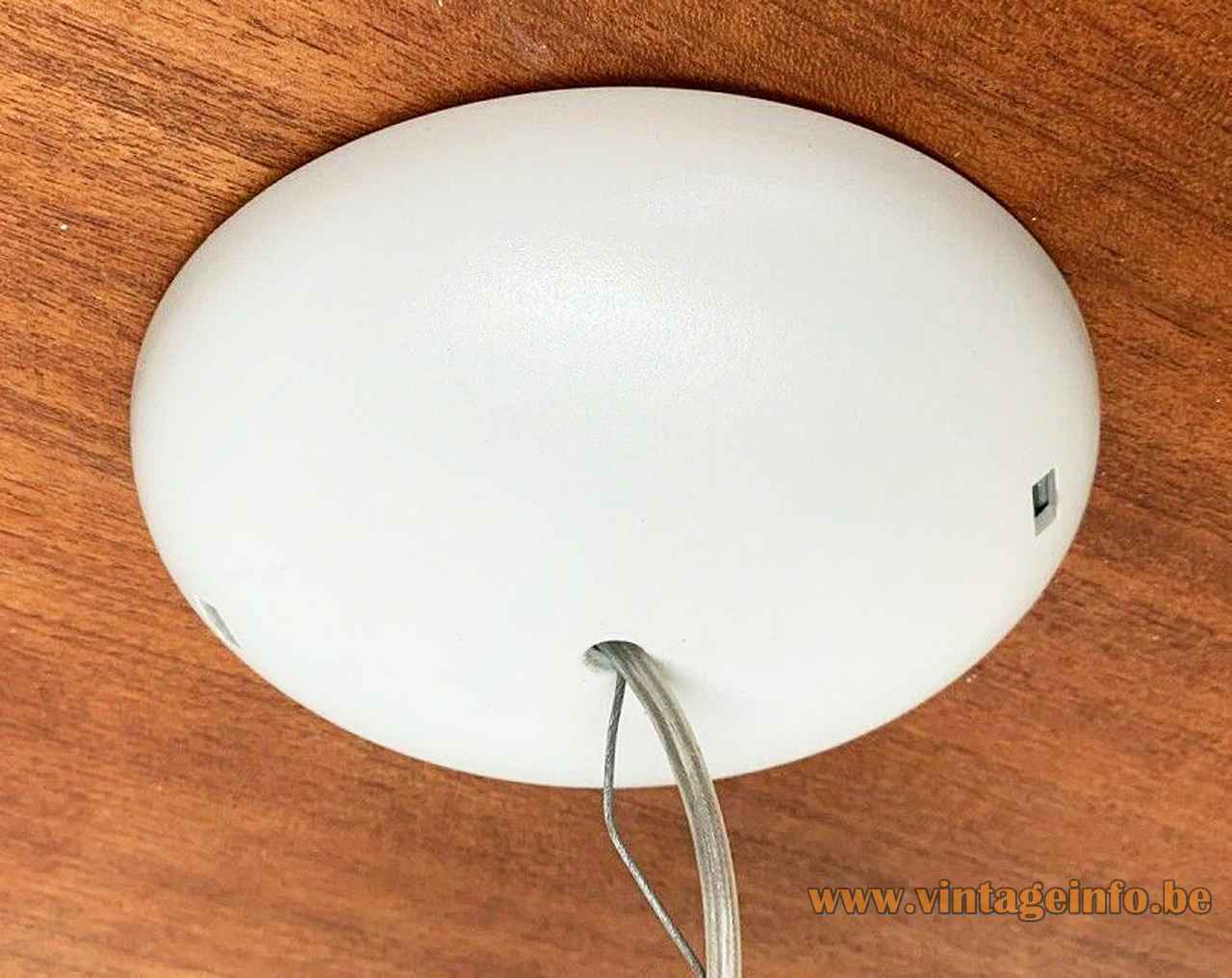 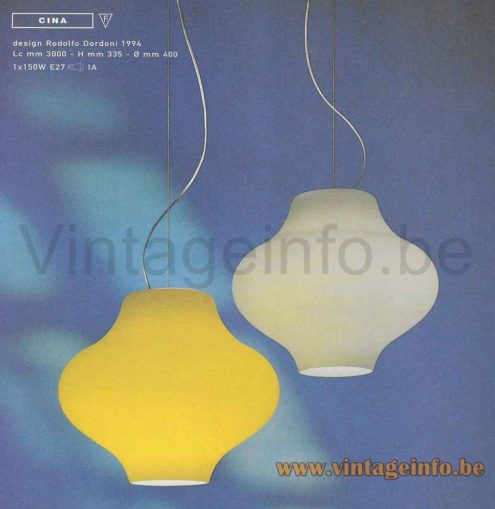 Other versions: This Arteluce Cina pendant lamp exists in yellow and white.

Rodolfo Dordoni was born in Milan, Italy in 1954. He studied architecture at the Politechnic University in Milan where he graduated in 1979.

After graduating he worked for architectural firms and developed further as an architect, interior designer and product designer.

Dordoni Architetti, a studio Rodolfo Dordoni founded in Milan together with Luca Zaniboni and Alessandro Acerbi. It is currently made up of a team of about twenty architects and designers.

The Dordoni Architetti studio deals with architectural and interior design, in particular by carrying out projects in the residential and commercial areas, for work spaces such as offices and showrooms, for the exhibition sector as well as for the hotel and nautical sectors.