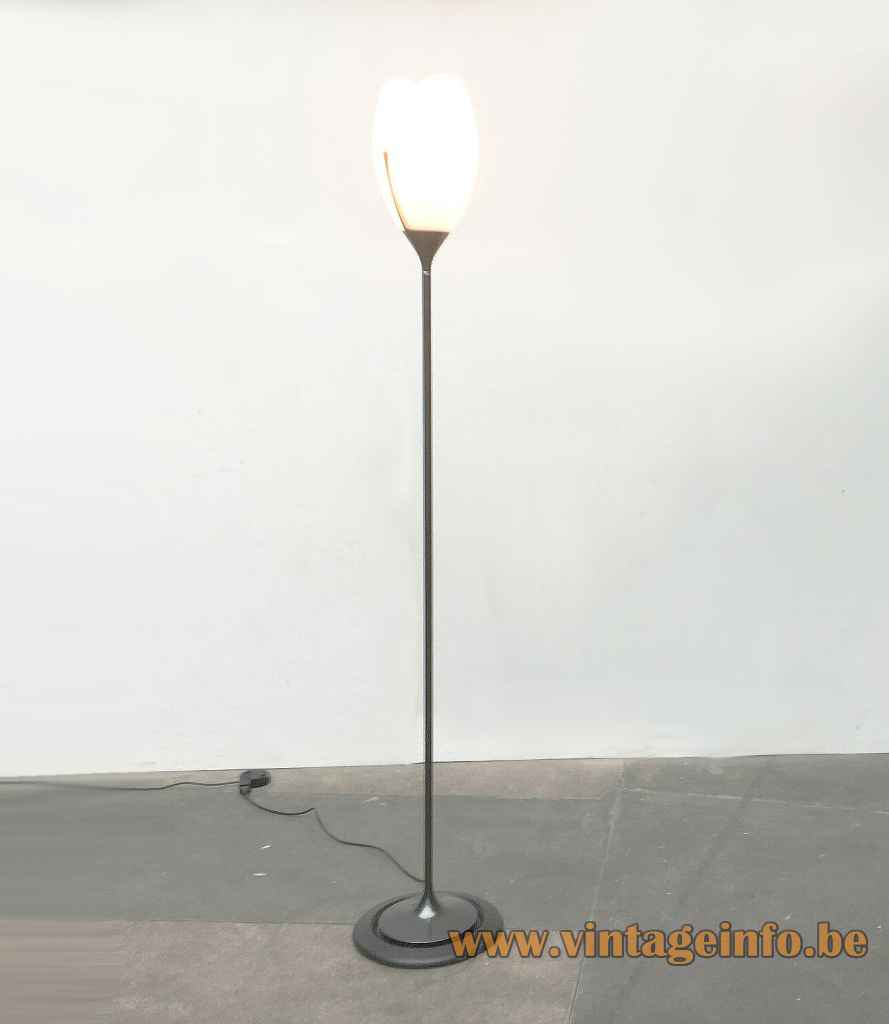 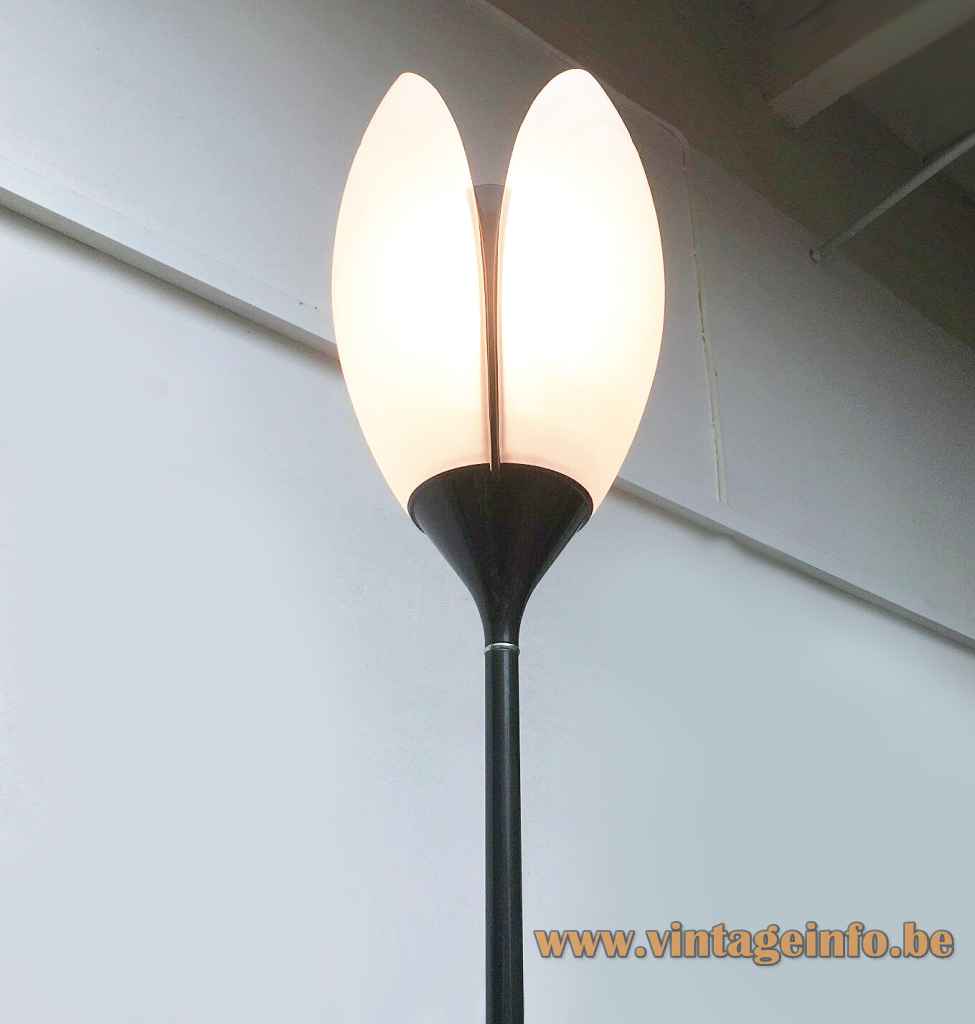 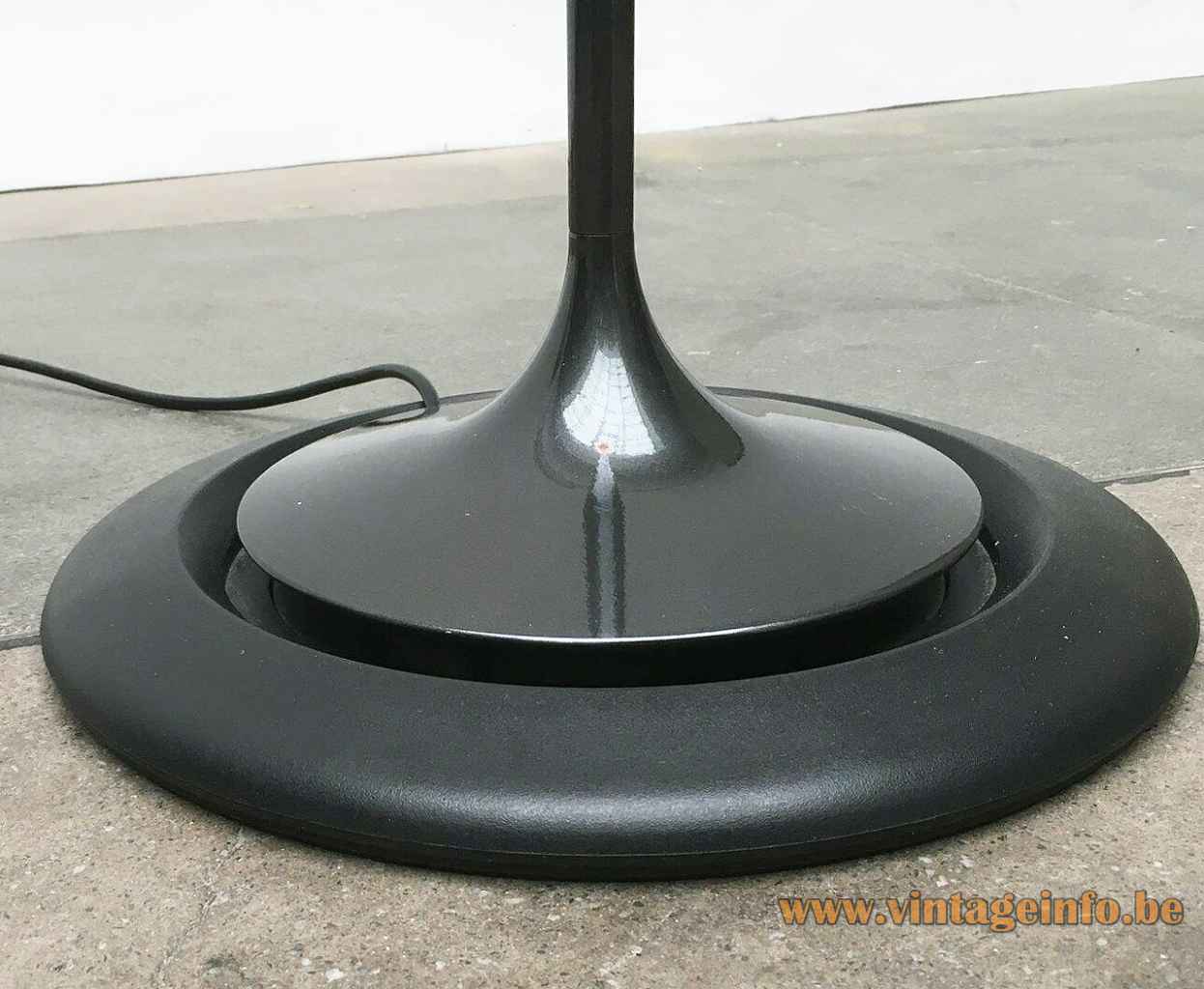 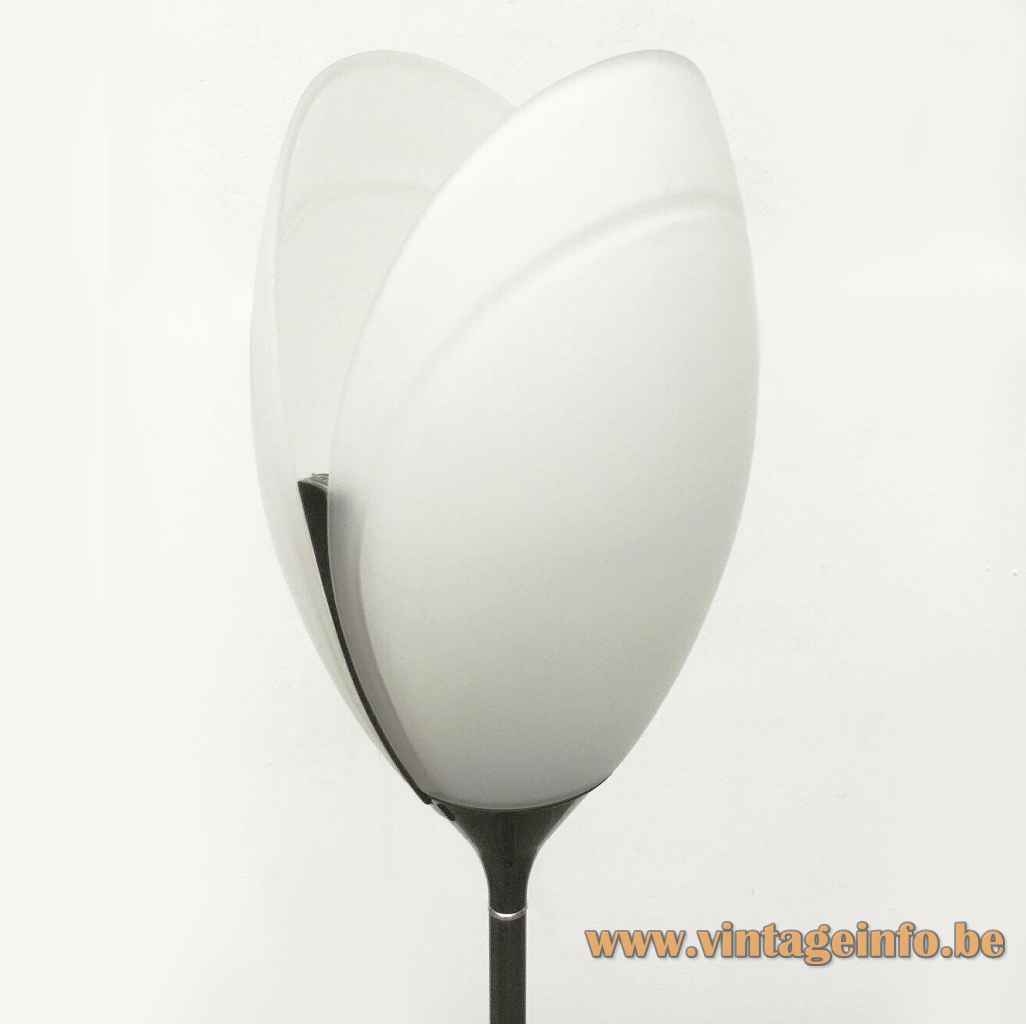 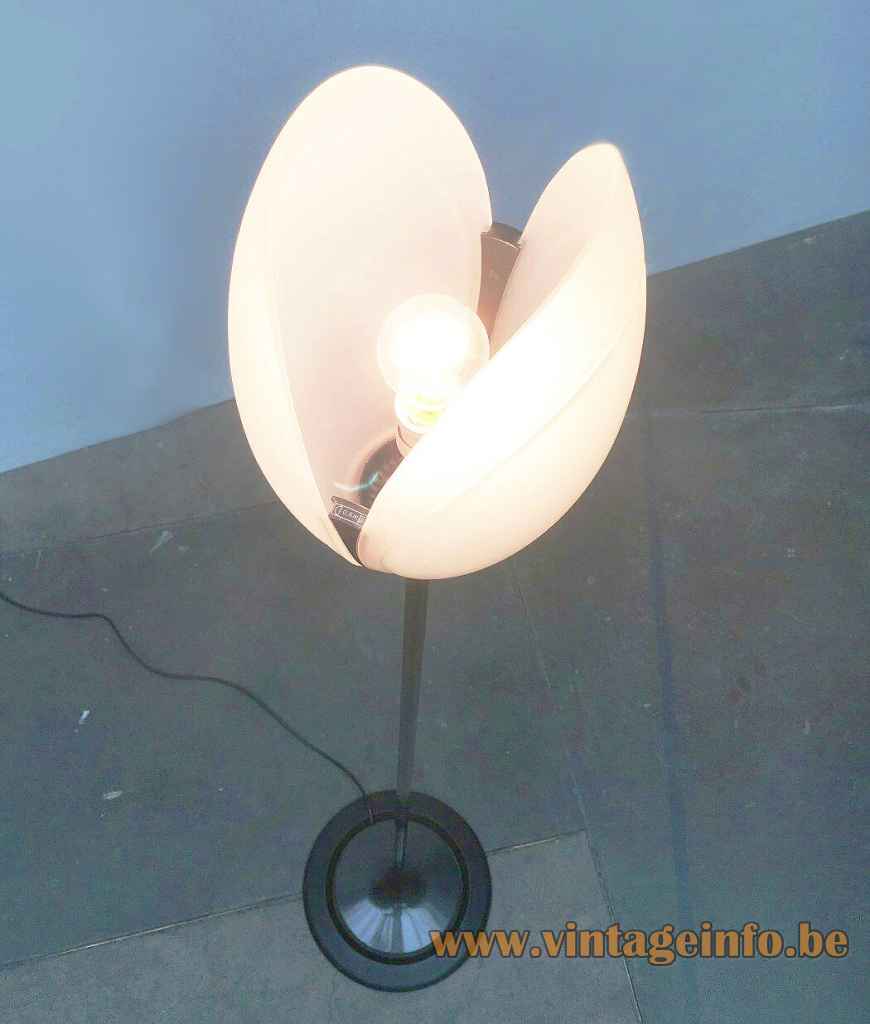 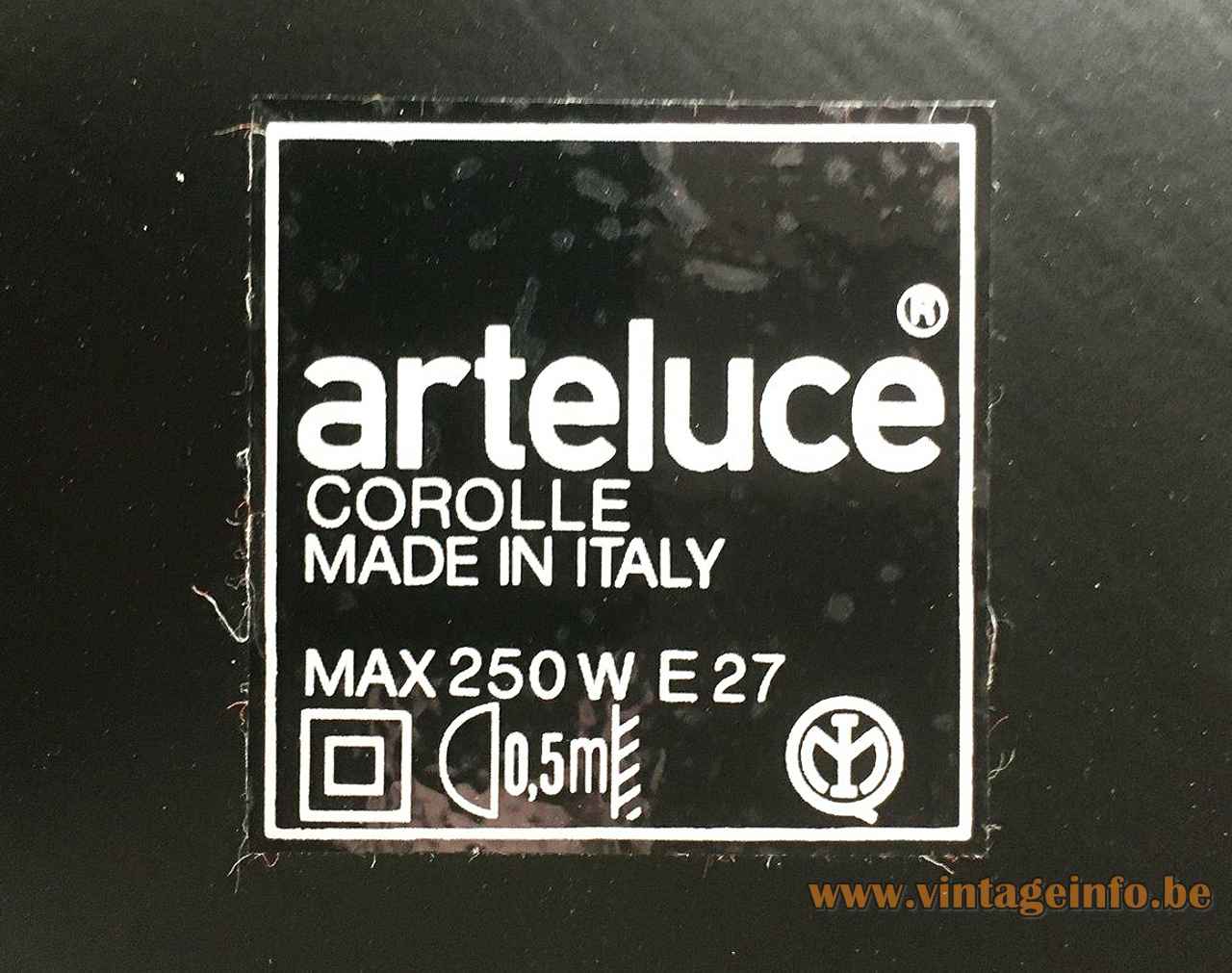 Other versions: This Arteluce Corolle floor lamp exists in a few colours.

Architect Ezio Didone was born August 21, 1939 in Milan, Italy. He graduated in architecture at the Milan Polytechnic (Politecnico di Milano) in 1967, with a thesis on Industrial Design.

His first years of professional activity were at the architect Frattini’s office. In 1970 he opened his own studio in Milan, dealing with Industrial Design, advertising graphics and architecture. From 1971 to 1975 he was part of the DAM group (Designers Associati Milano) with Studio G.14 and architect Colombi.

Ezio Didone received many awards, among others a design award for the Diva lamp produced by Arteluce (Flos) in 1987.