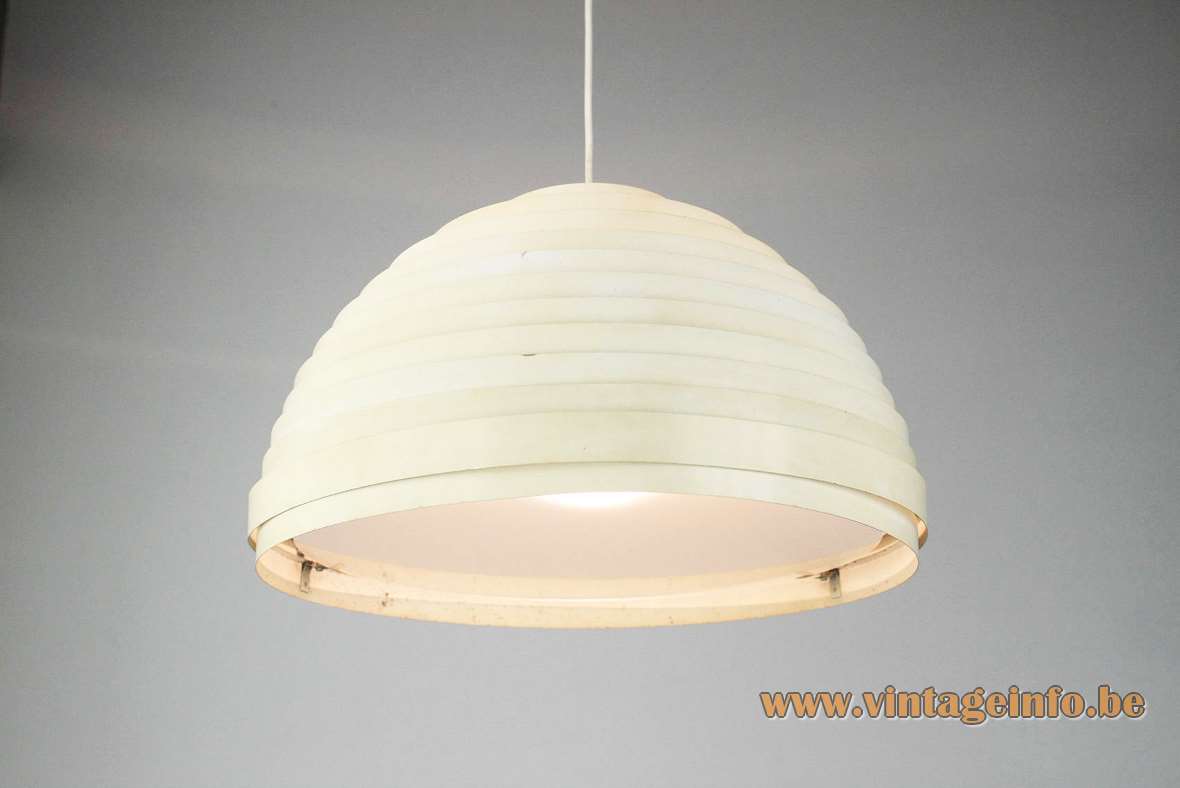 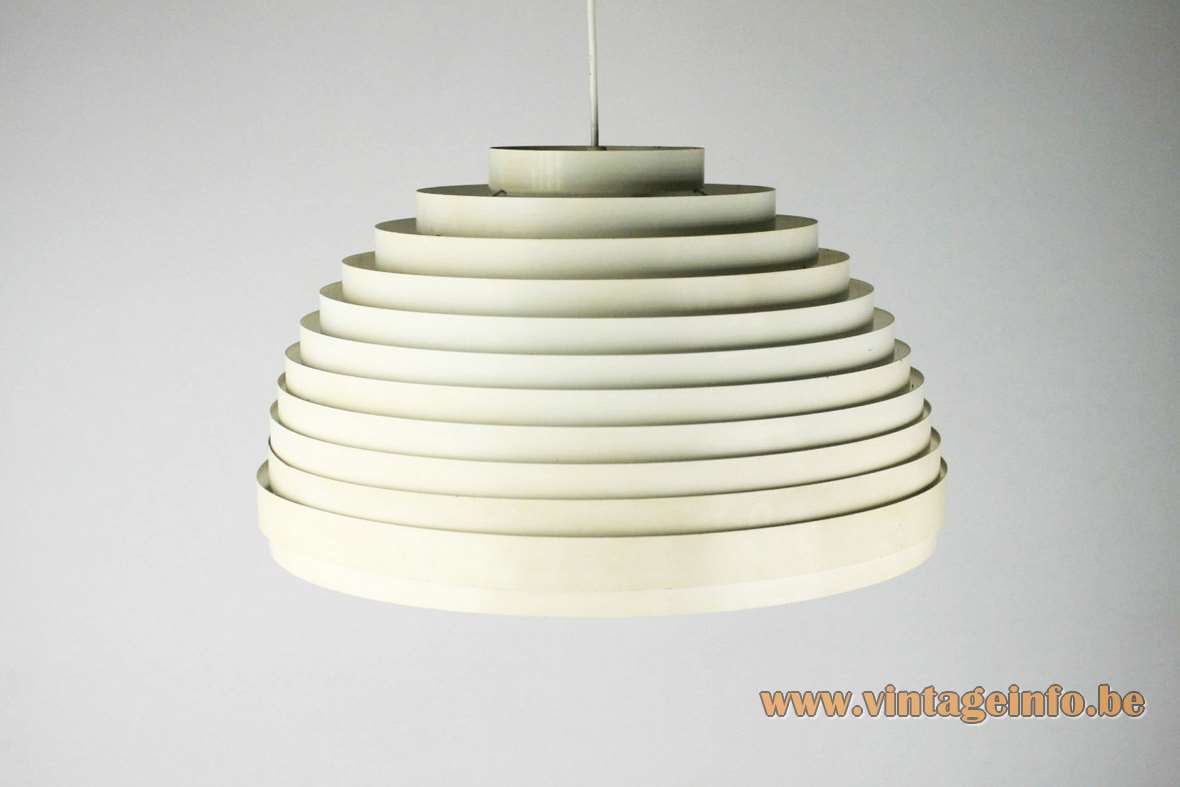 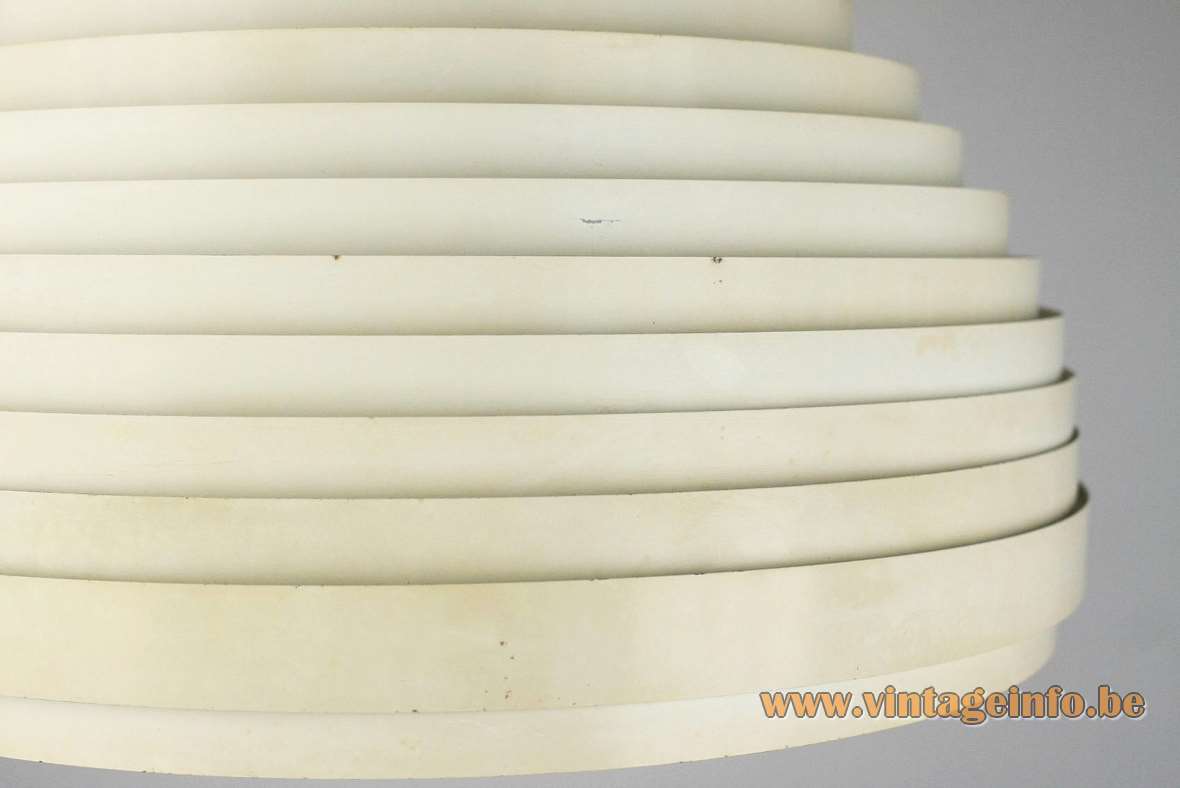 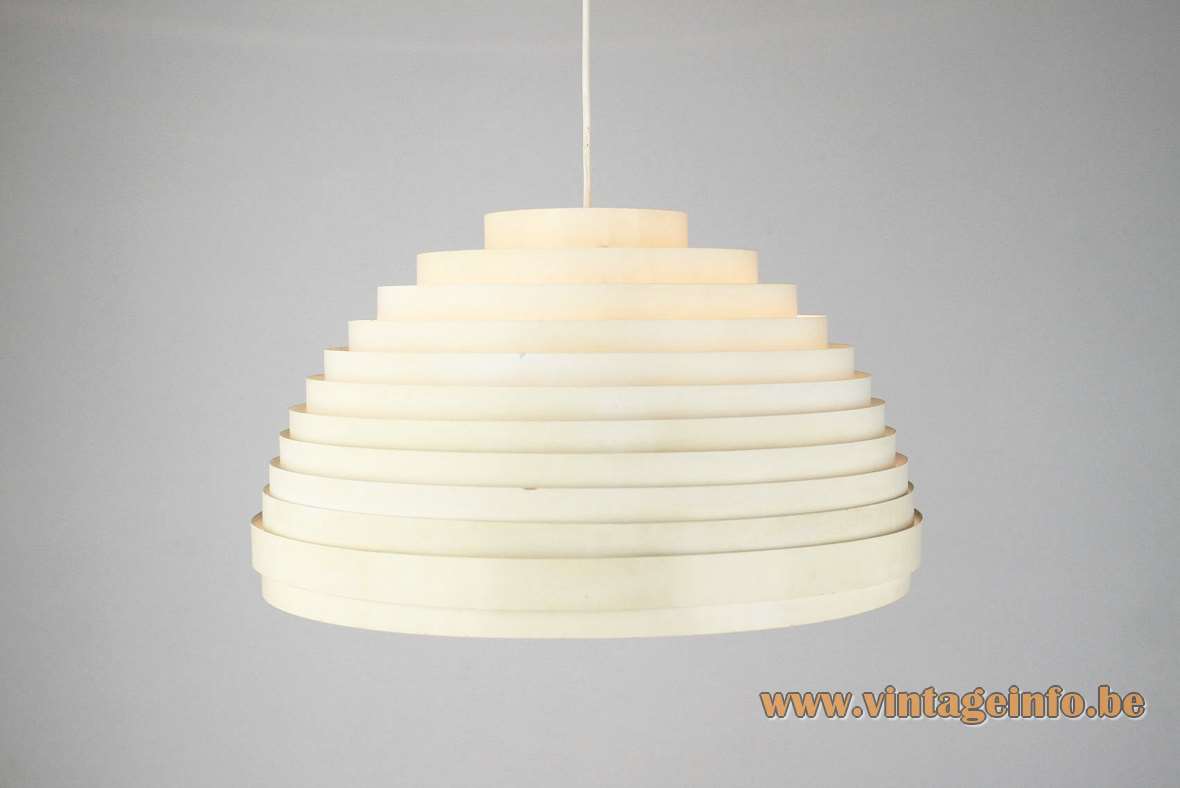 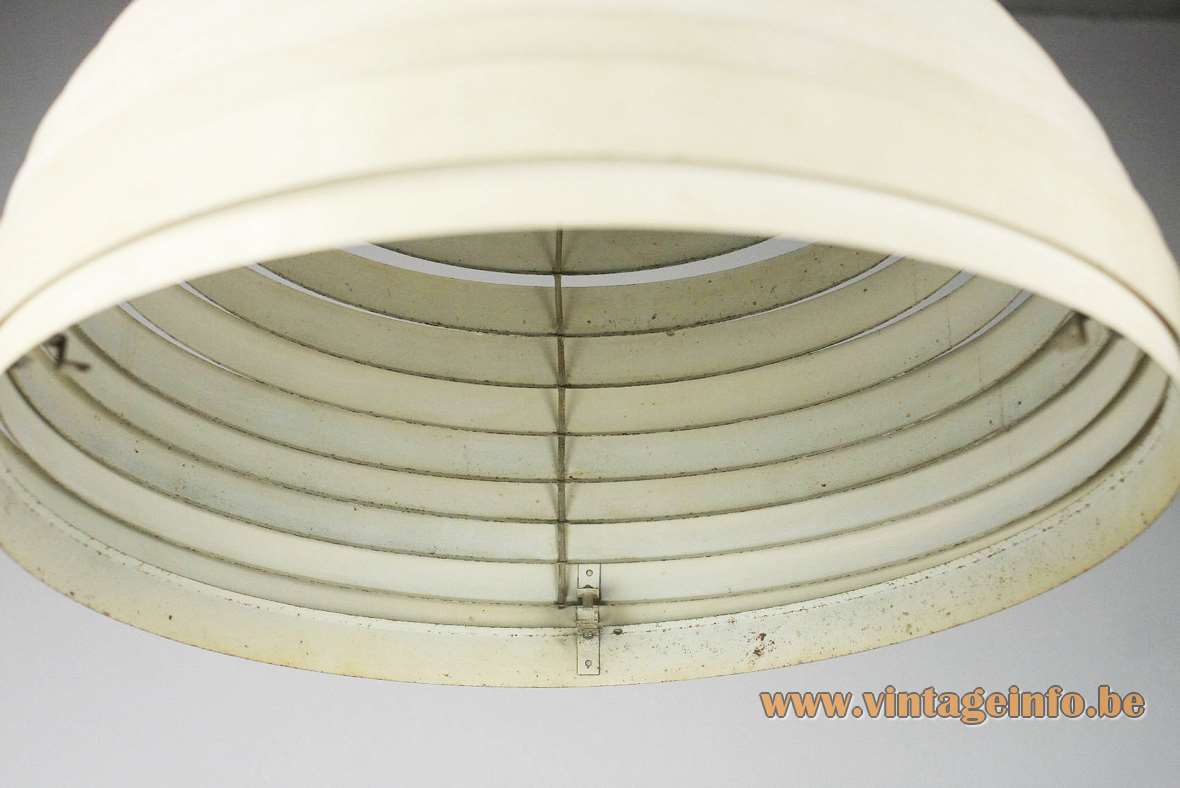 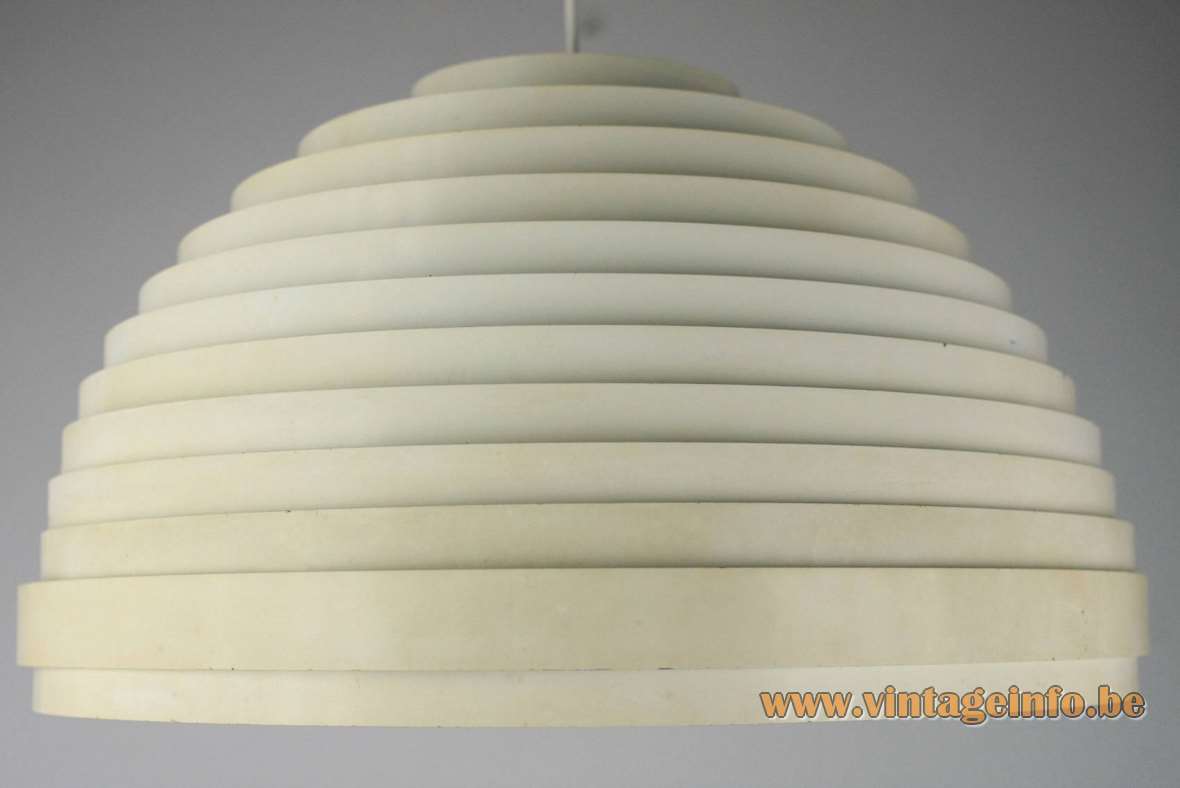 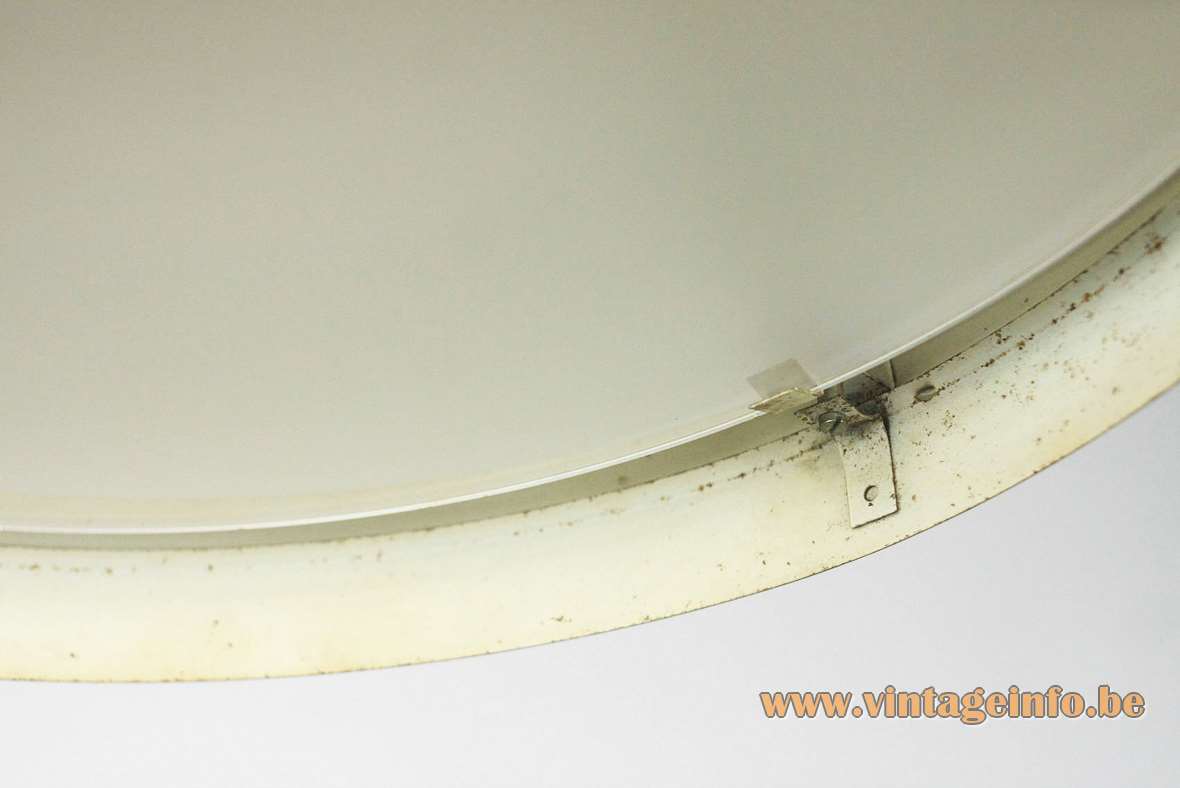 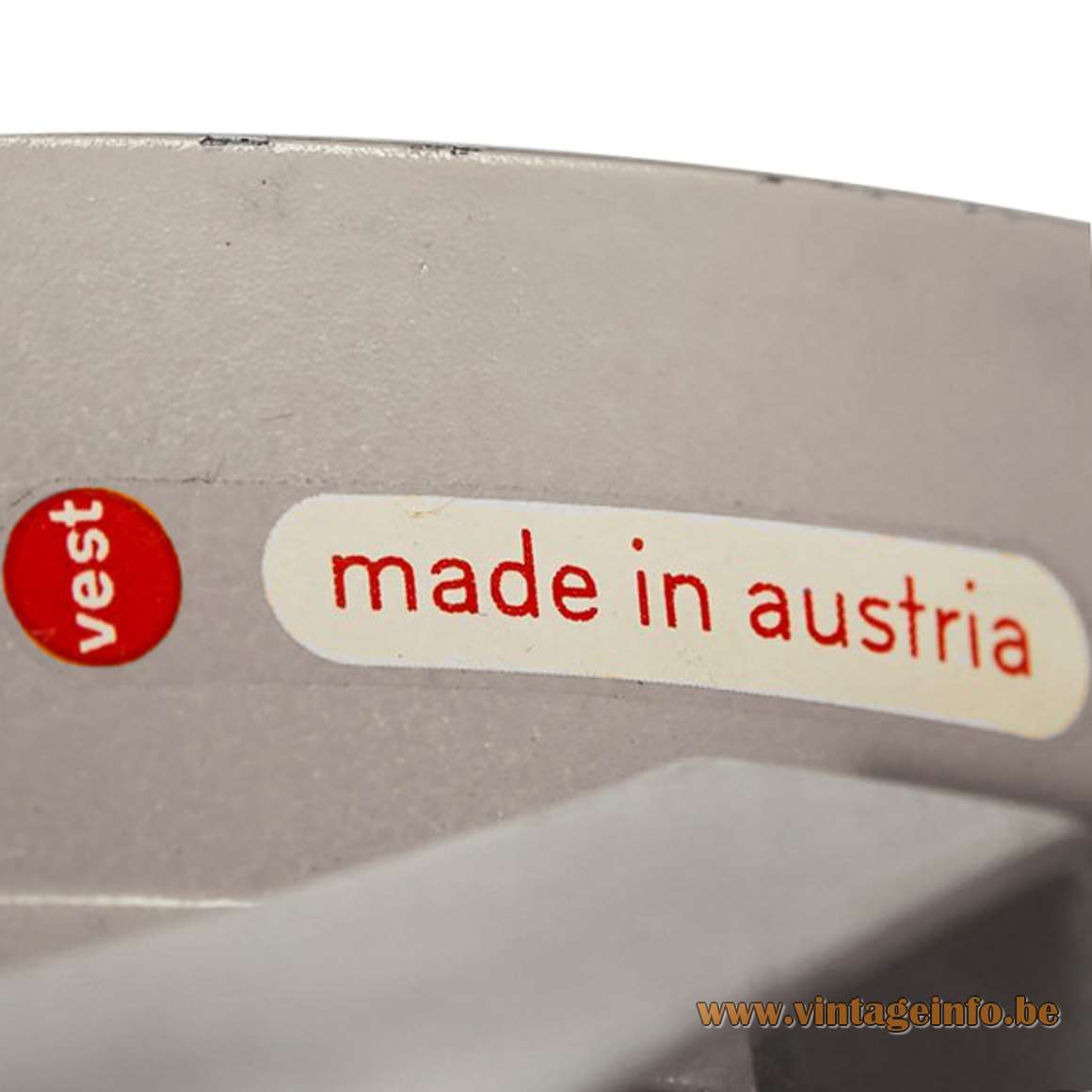 The Vest Leuchten company was founded in 1953 in Vienna, Austria. They produce luminaires and lighting systems in small batches. Vest is also a retailer with a showroom in Vienna.

Some designers that worked for the company: Christain Ploderer, Christian Steiner, Wilhelm Vest.

In Germany these pendant lamps were sold by Sompex GmbH & Co. The company is well known for the lamps they produced that were designed by Paul Secon. They also sold Rotaflex lamps. 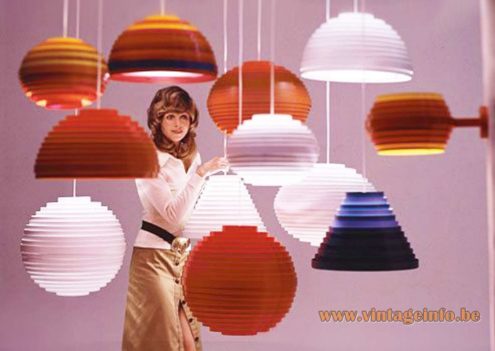 1699 Spring pendant lamp on the iF Design Awards website