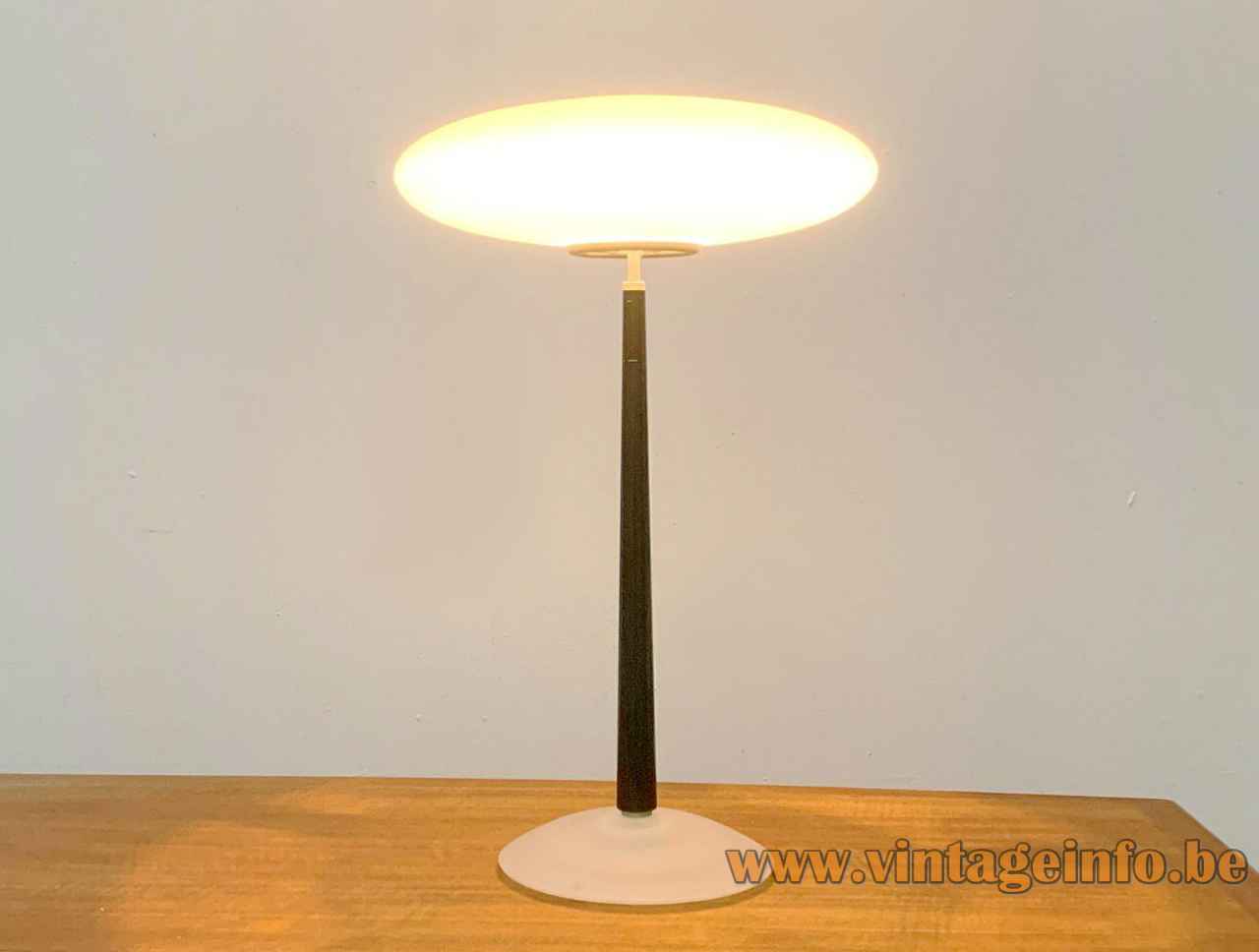 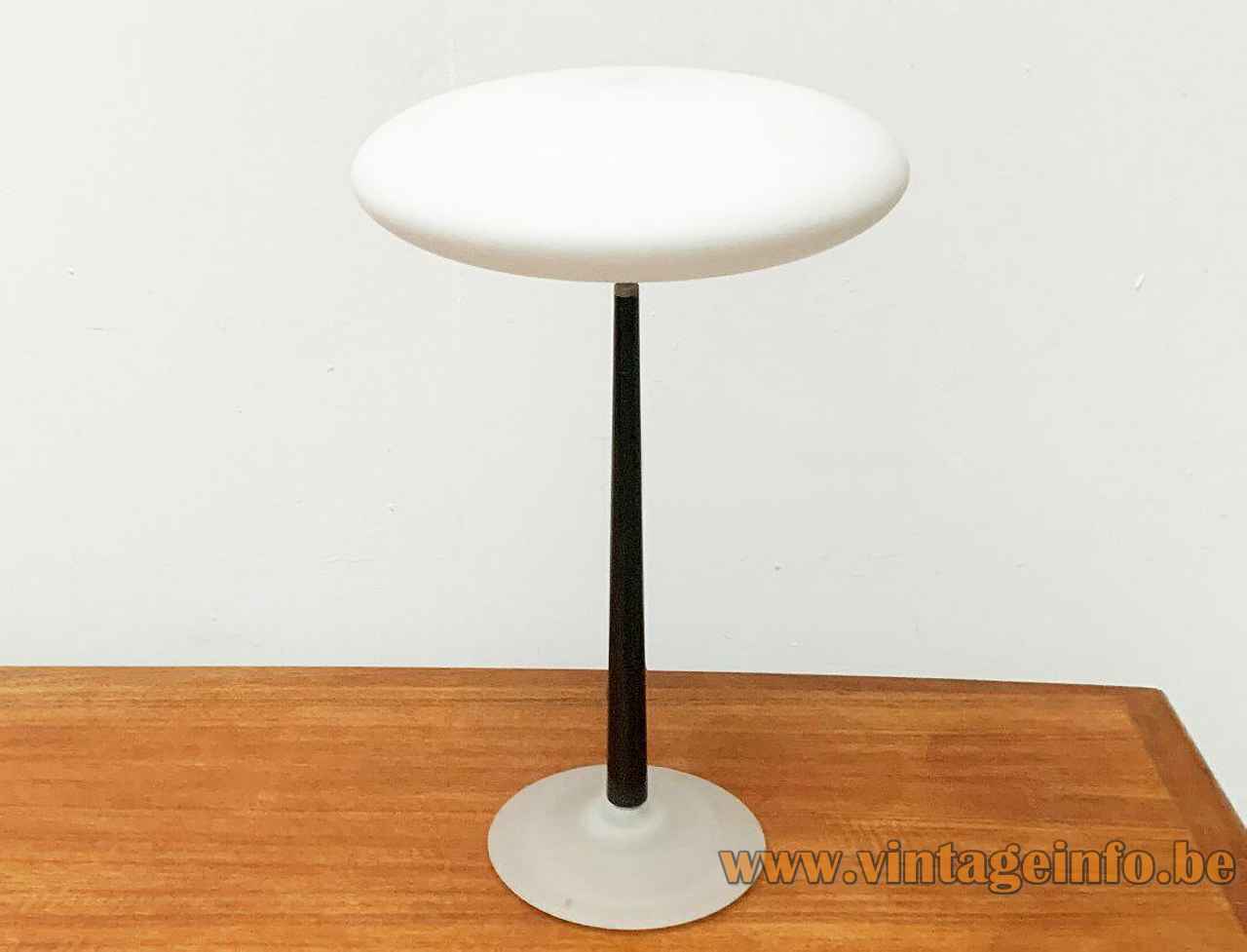 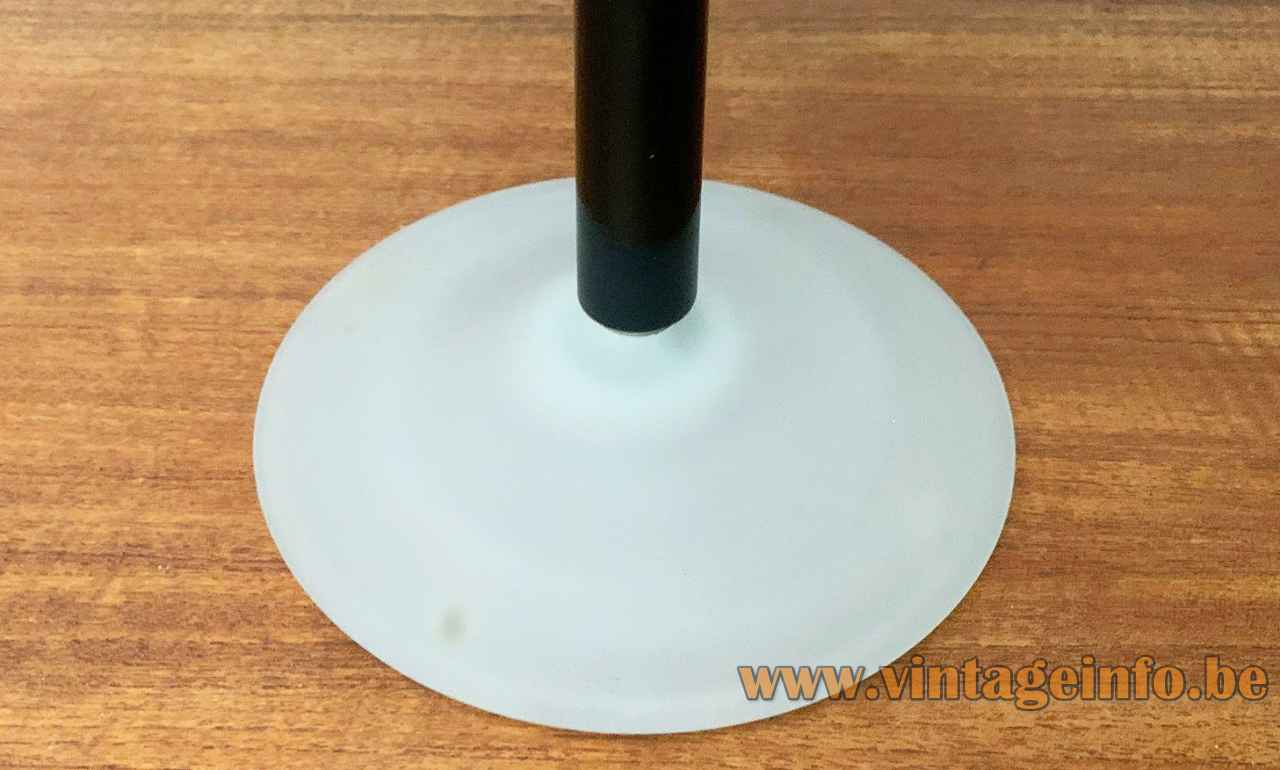 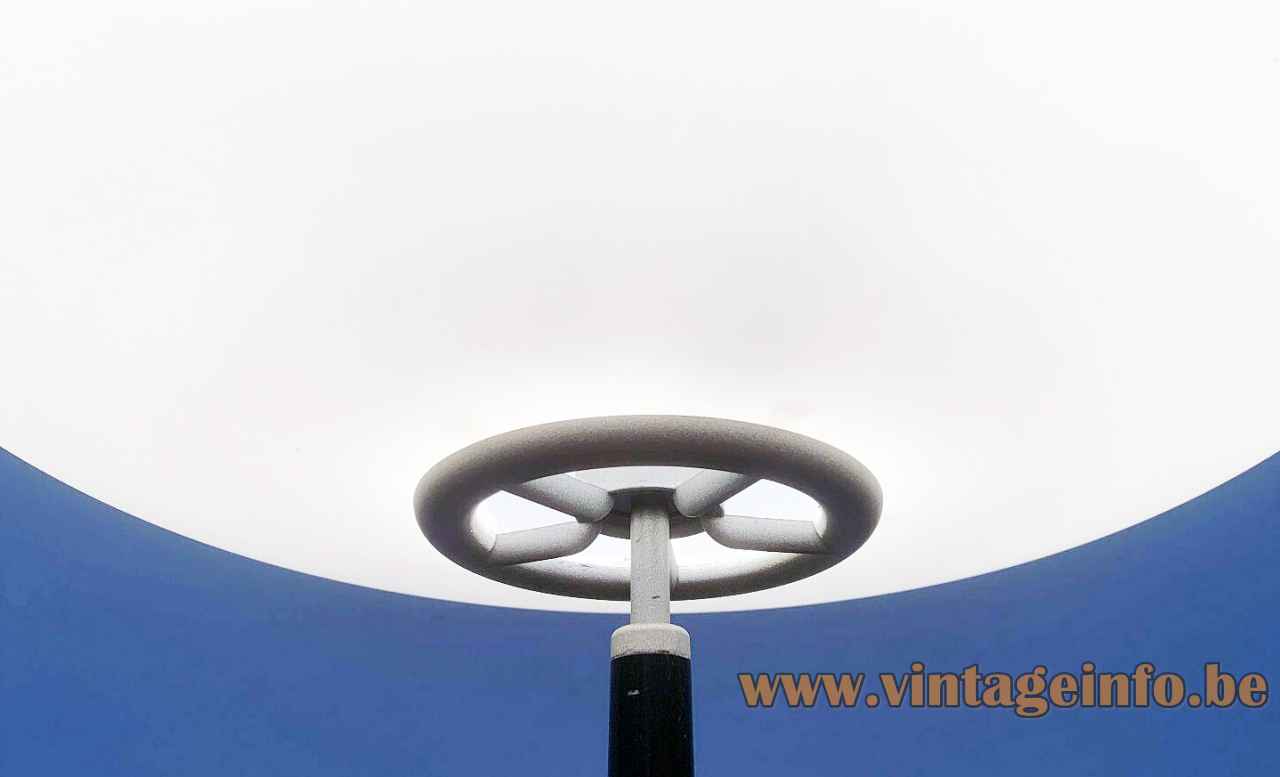 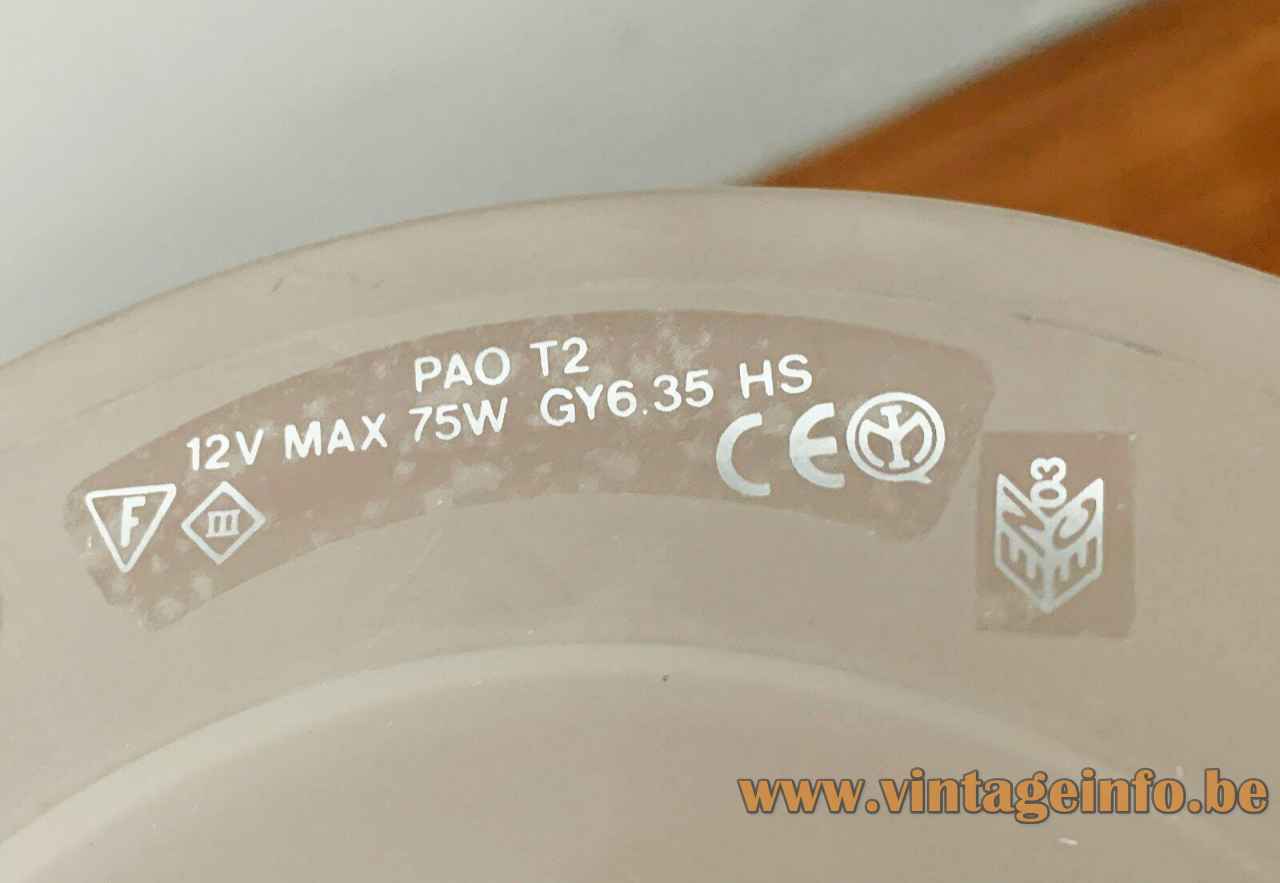 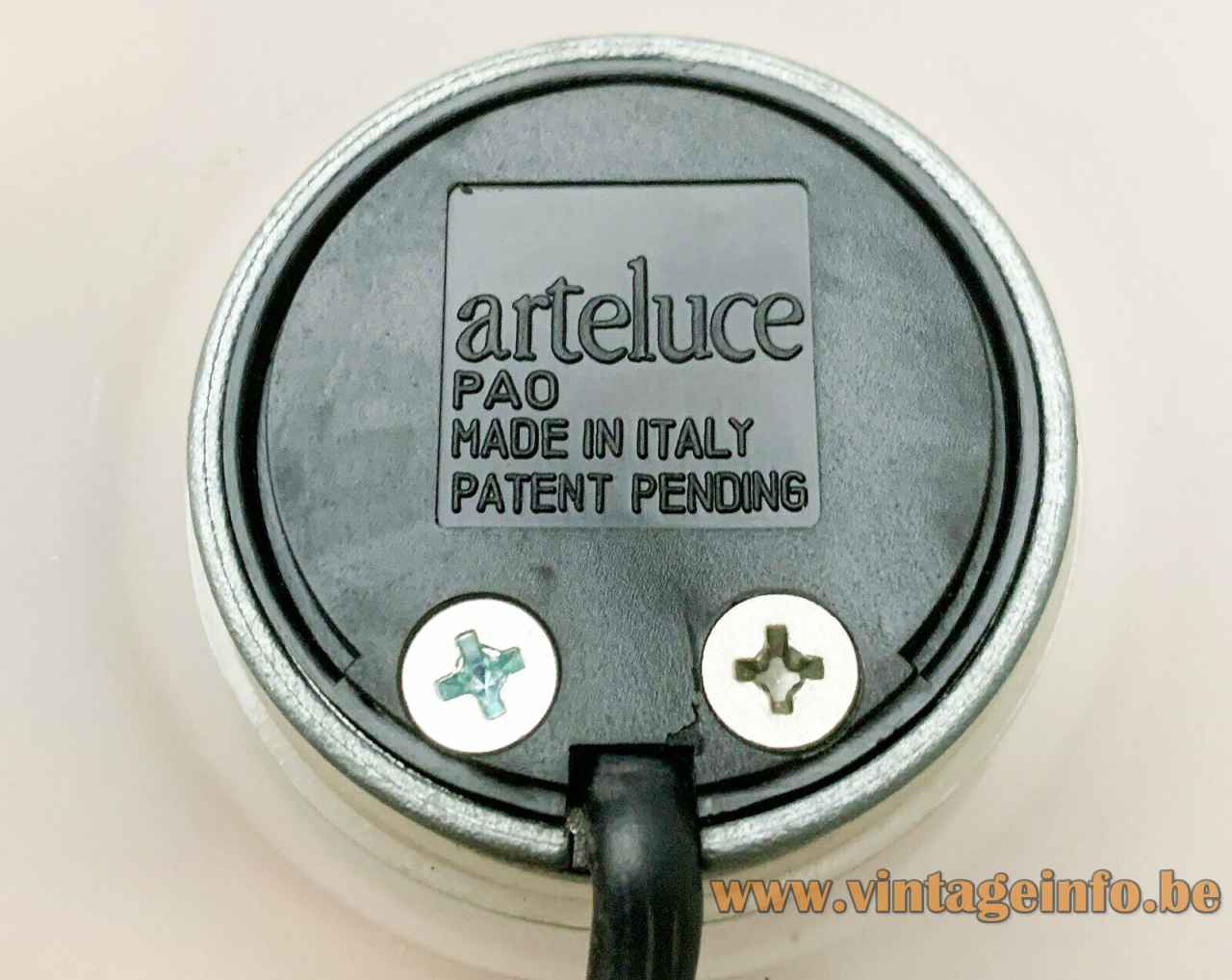 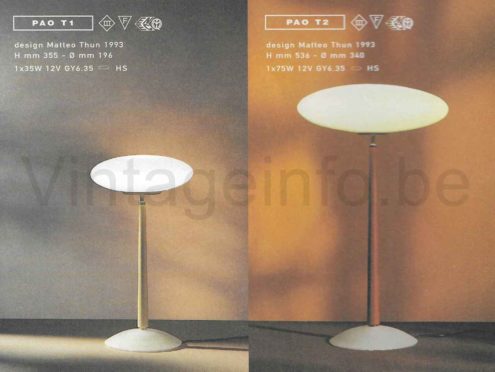 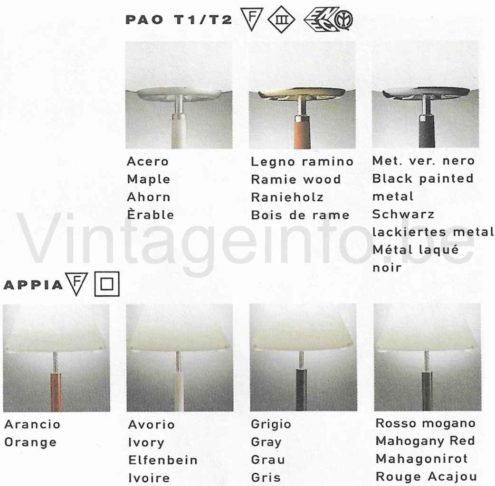 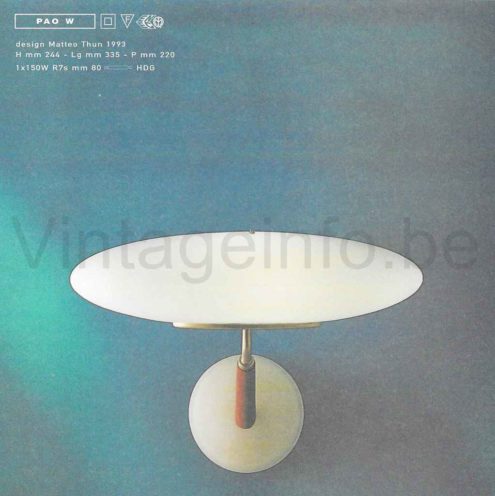 An Arteluce Pao T2 table lamp was used as a prop in the 2022 German horror film Das Privileg die Auserwählten (The Privilege). Starrring Felix Fuchssteiner, Sebastian Niemann and Katharina Schöde. Many other lamps appear in it.

Other versions: This Arteluce Pao T2 table lamp exists in 2 versions, the other one is Pao T1, a smaller version. Also made as a floor lamp (Pao F) and wall lamp (Pao W). A lamp with the same base, but with a different lampshade is named Appia.

Designed in 1991, according to the Matteo Thun website, in production since 1993, according the Arteluce catalogue.

Matteo Thun, born as Mathäus Antonius Maria Graf von Thun and Hohenstein, on 17 June 1952 in Bolzano, Italy is an Italian architect and designer.

In 1978 Matteo Thun moved to Milan, were he met Ettore Sottsass. In 1981 Thun co-founded Sottsass Associati and the Memphis Group.

His own studio Matteo Thun & Partners together with Antonio Rodriguez started in 1984 and Thun began to work for Swatch. He became the art director in the period 1990 to 1993. From 1983 until 2000 Matteo Thun was design and ceramics professor at the University of Applied Arts (Fachhochschule) in Vienna, Austria. 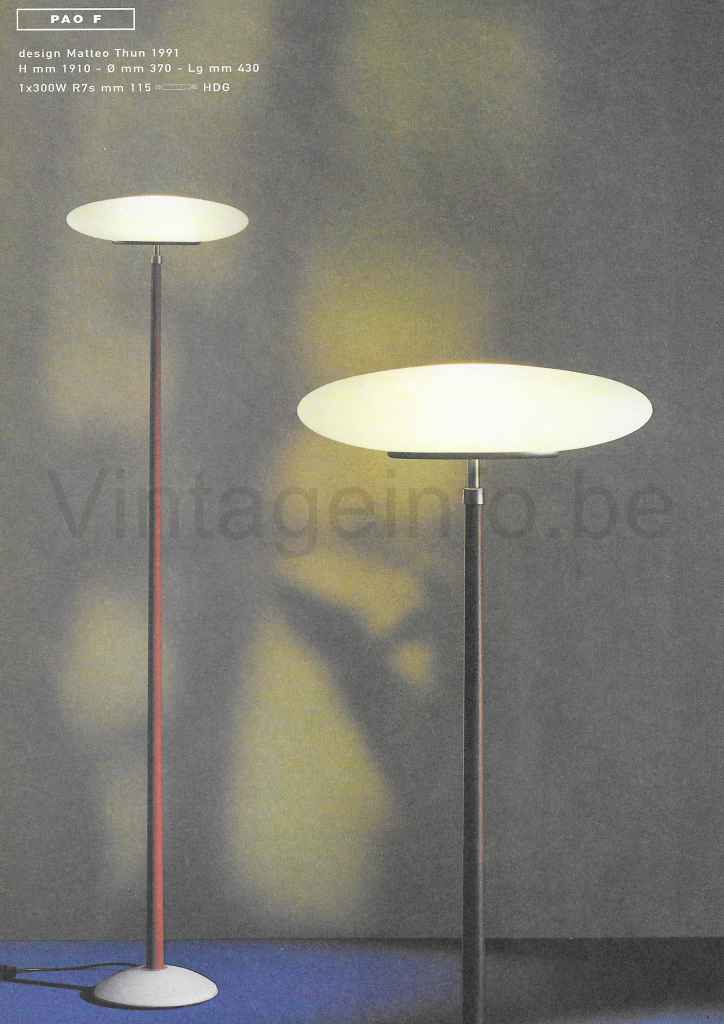 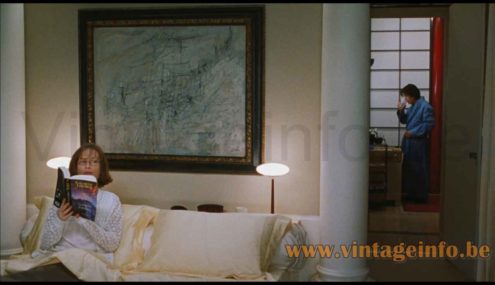