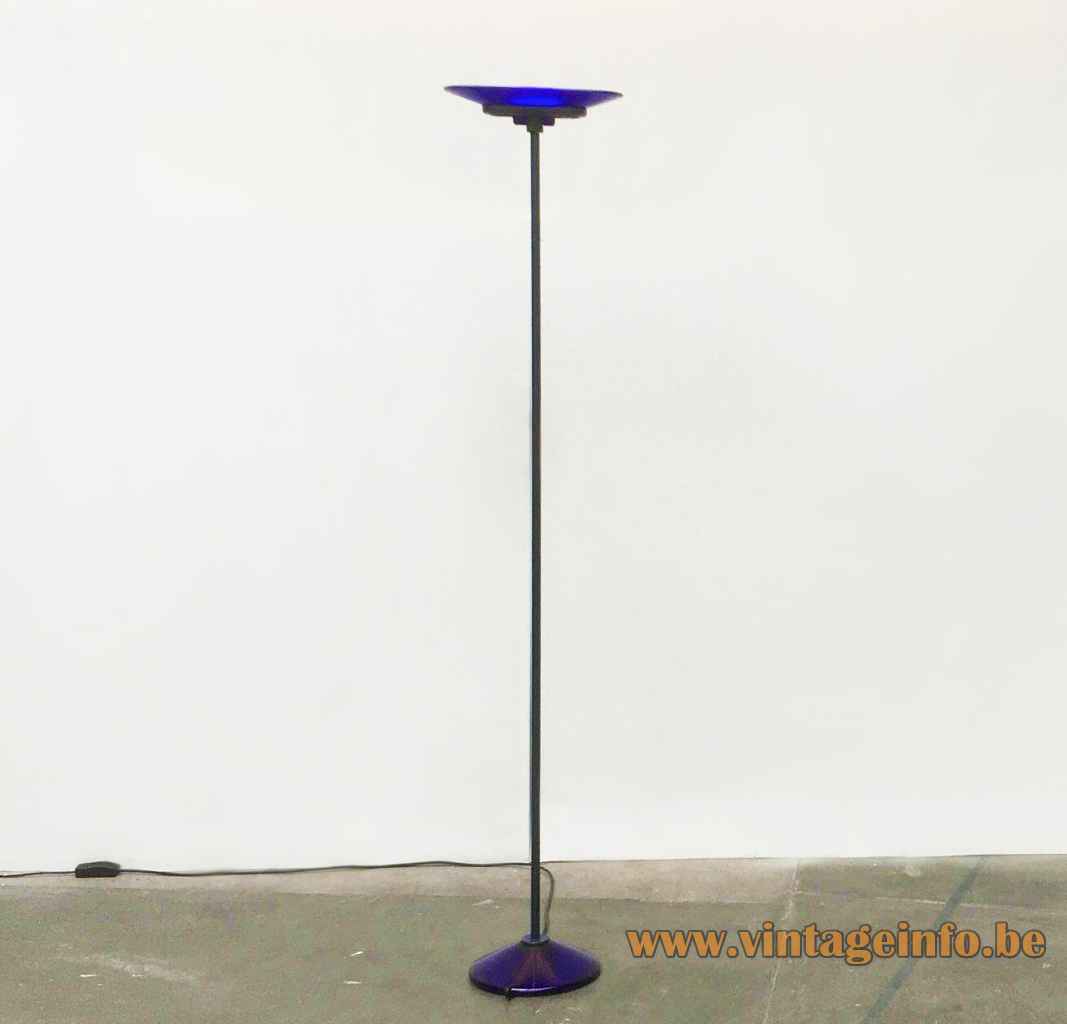 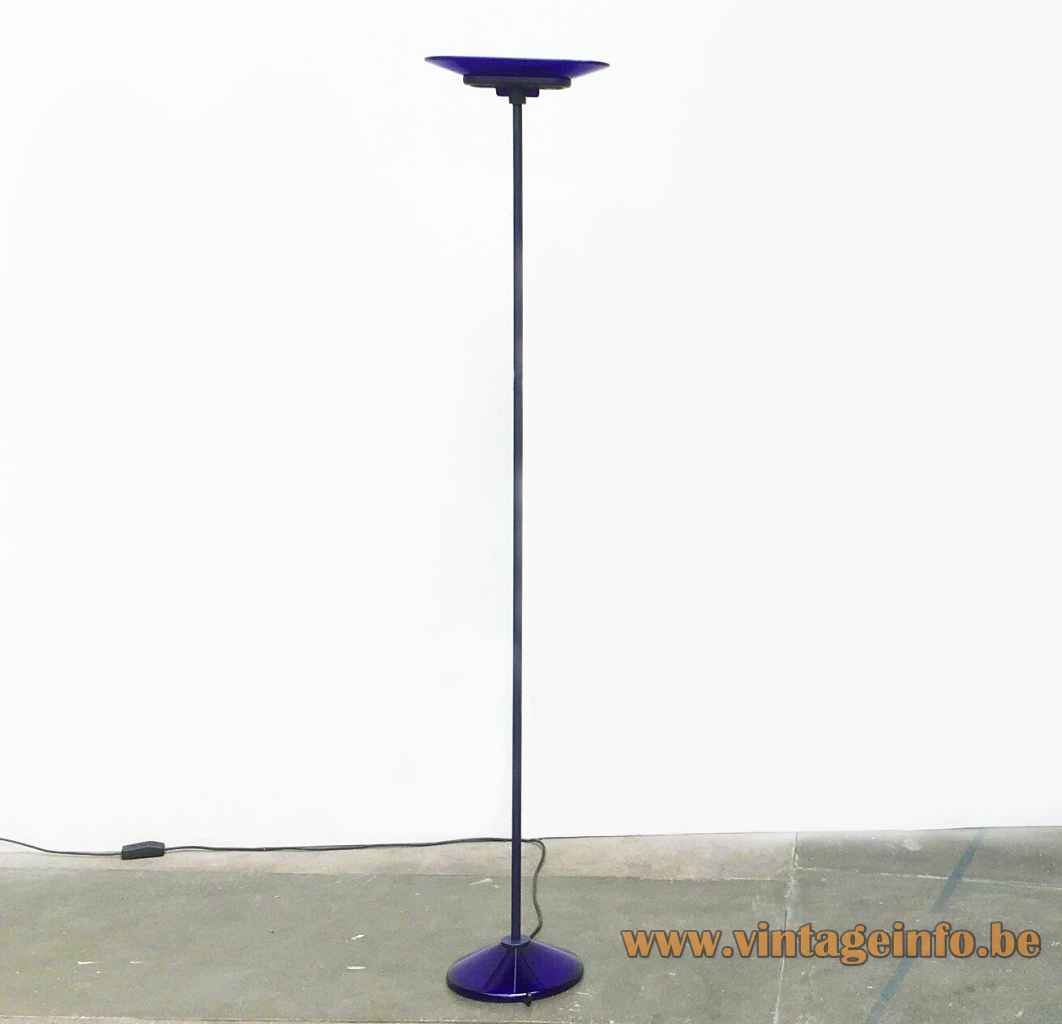 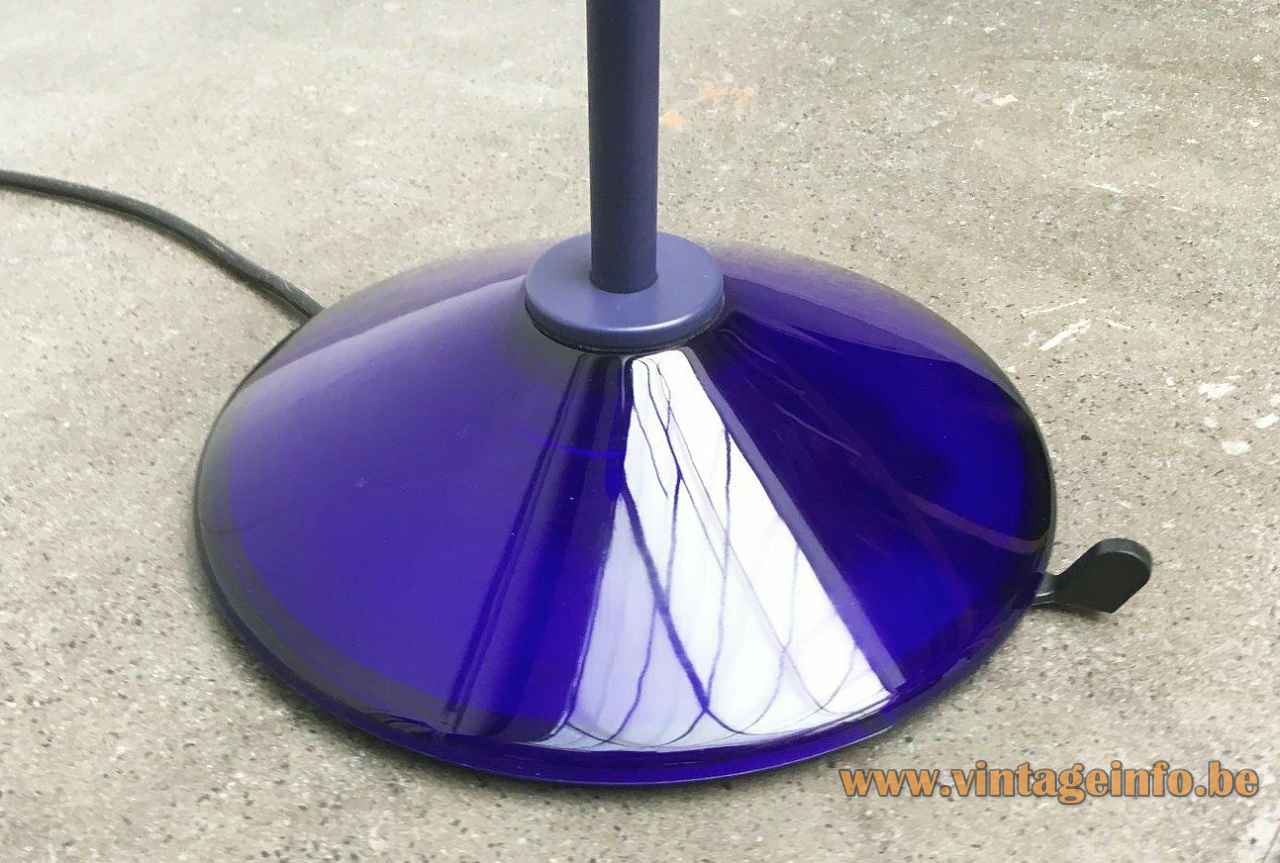 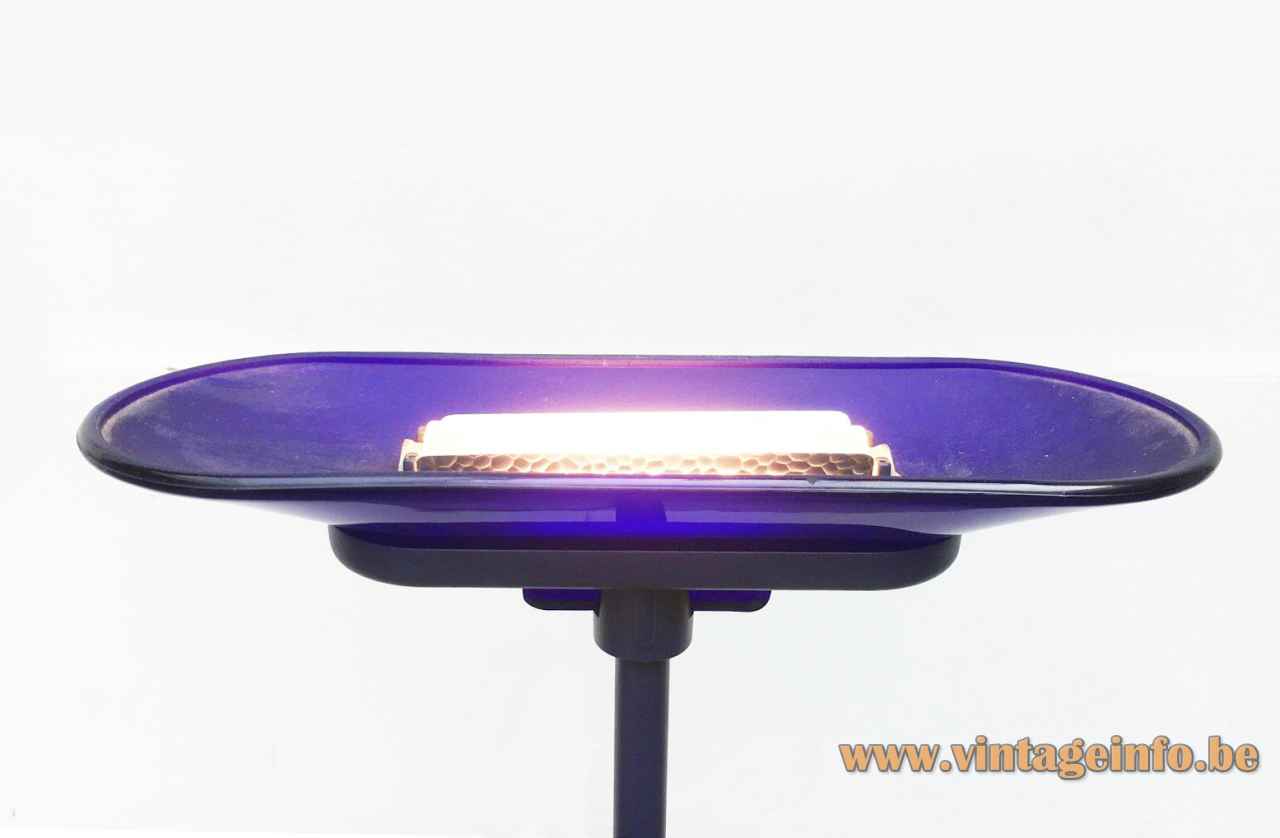 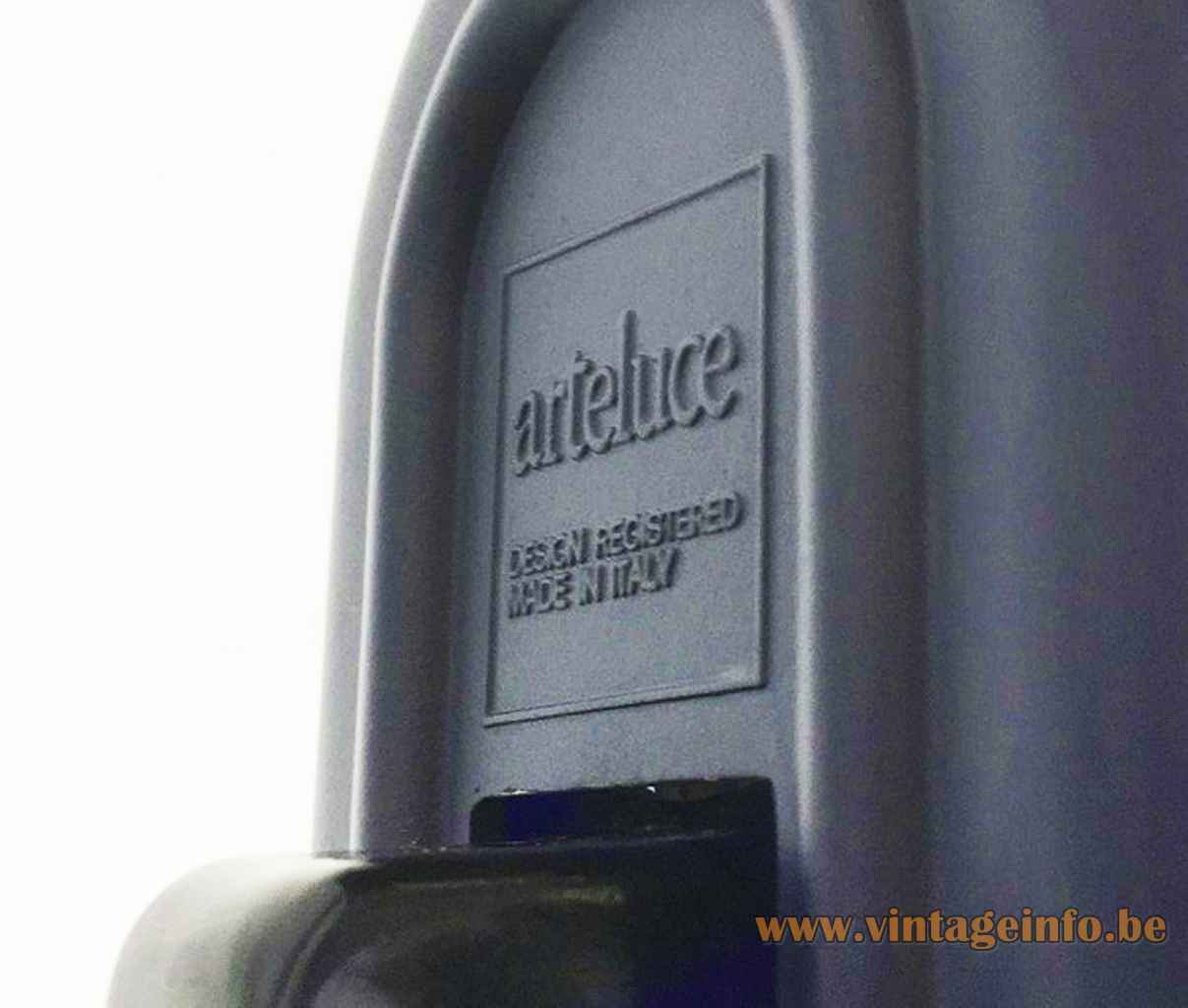 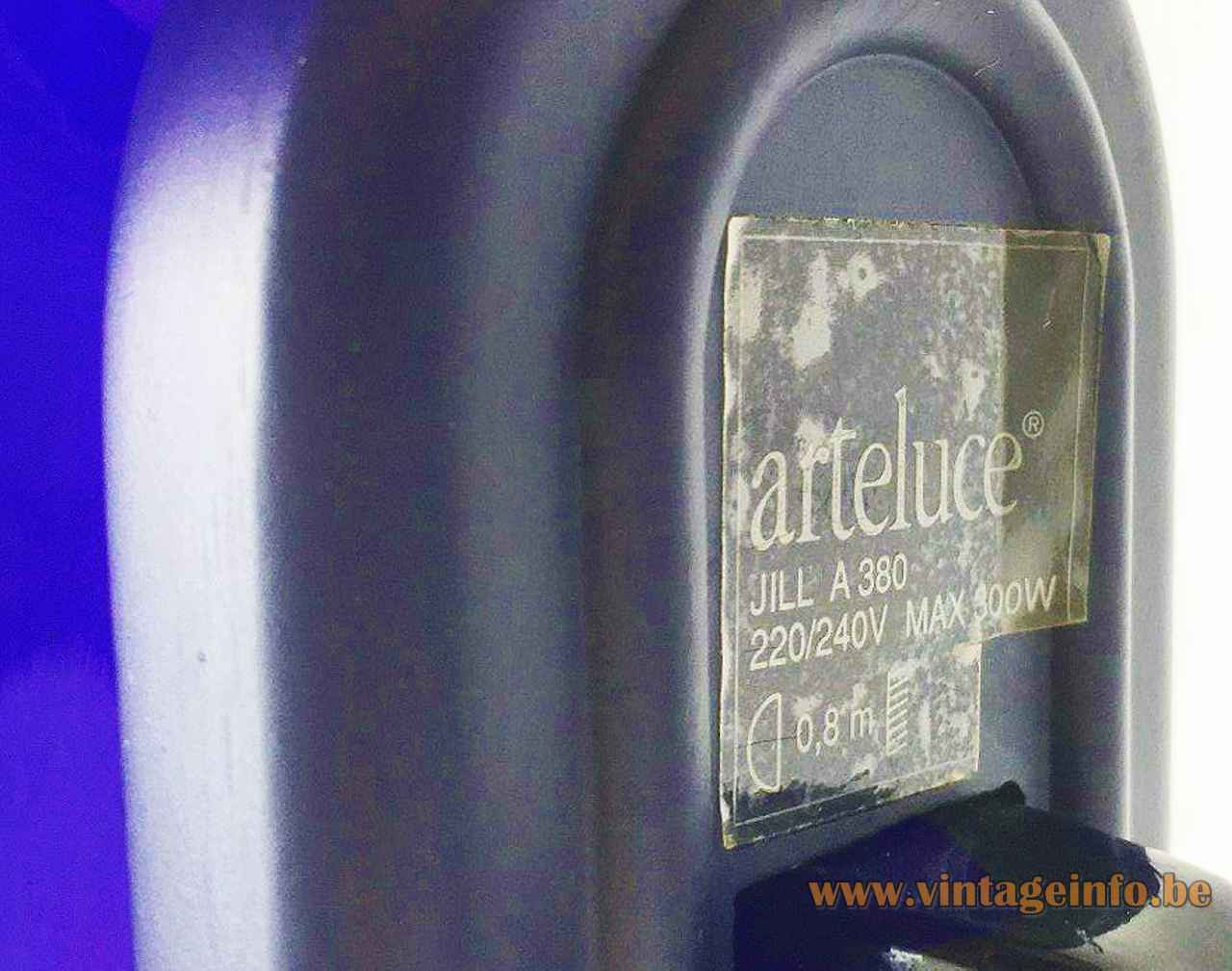 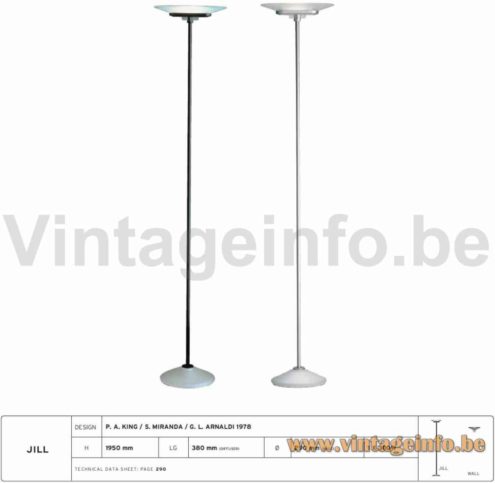 Other versions: The Arteluce Jill floor lamp exists in several colours. It was also made in white, green, yellow & frosted glass. For the rod silver, white, black and grey, painted or powder-coated paint was used. A special “rainbow” version was also made. Probably several other designs over the years. This one is model A380, named Jill Terra. A wall lamp was also made. You can find it over here.

Often other years are named for the design year, but it is 1978 according to the FlOS catalogues. However, I found it in another catalogue as a lamp designed in 1979. It was at least sold until 2008.

Gianluigi Arnaldi was the owner of the Agenzia Design Studio. Together with Santiago Miranda & Perry King several lamps were designed for Arteluce.