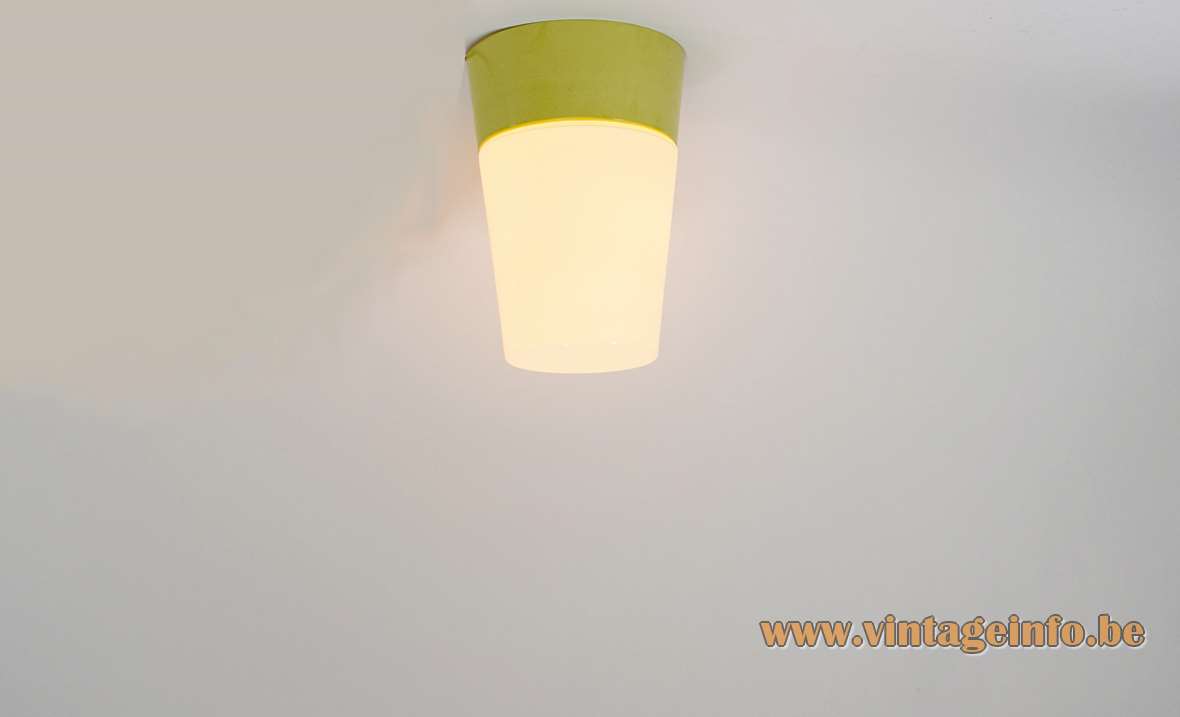 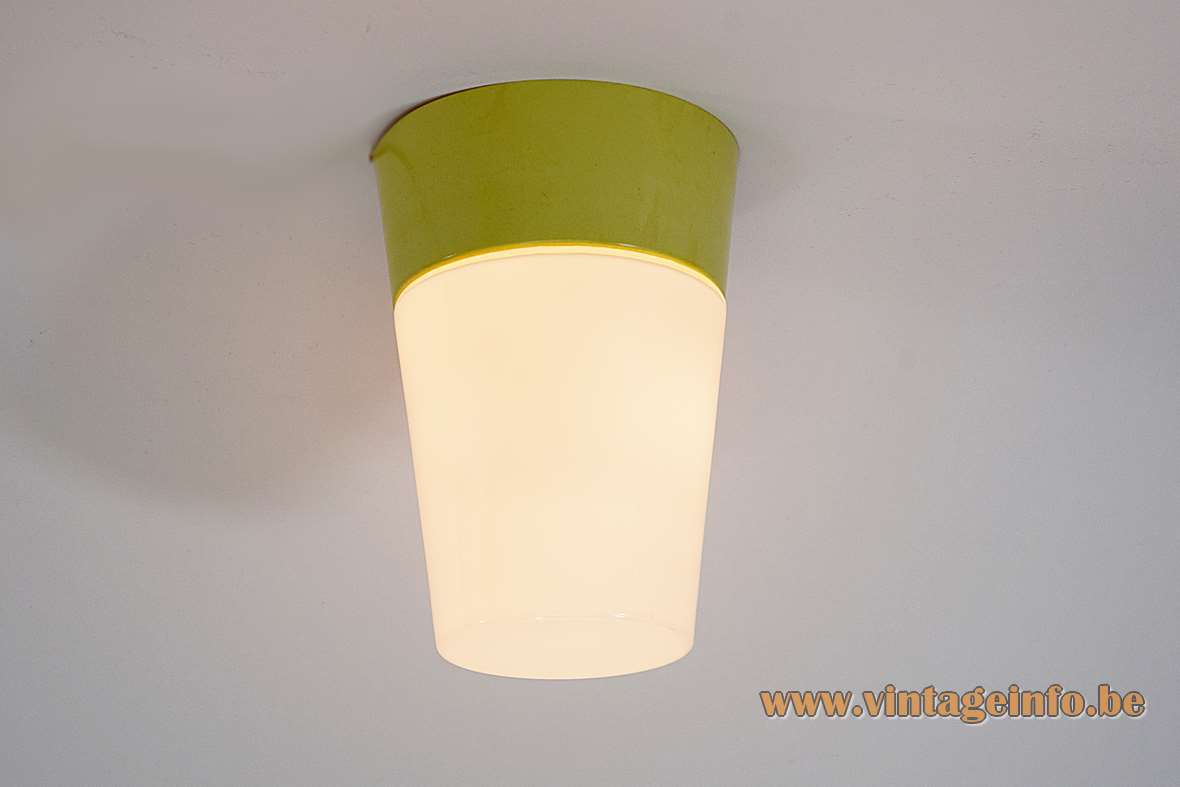 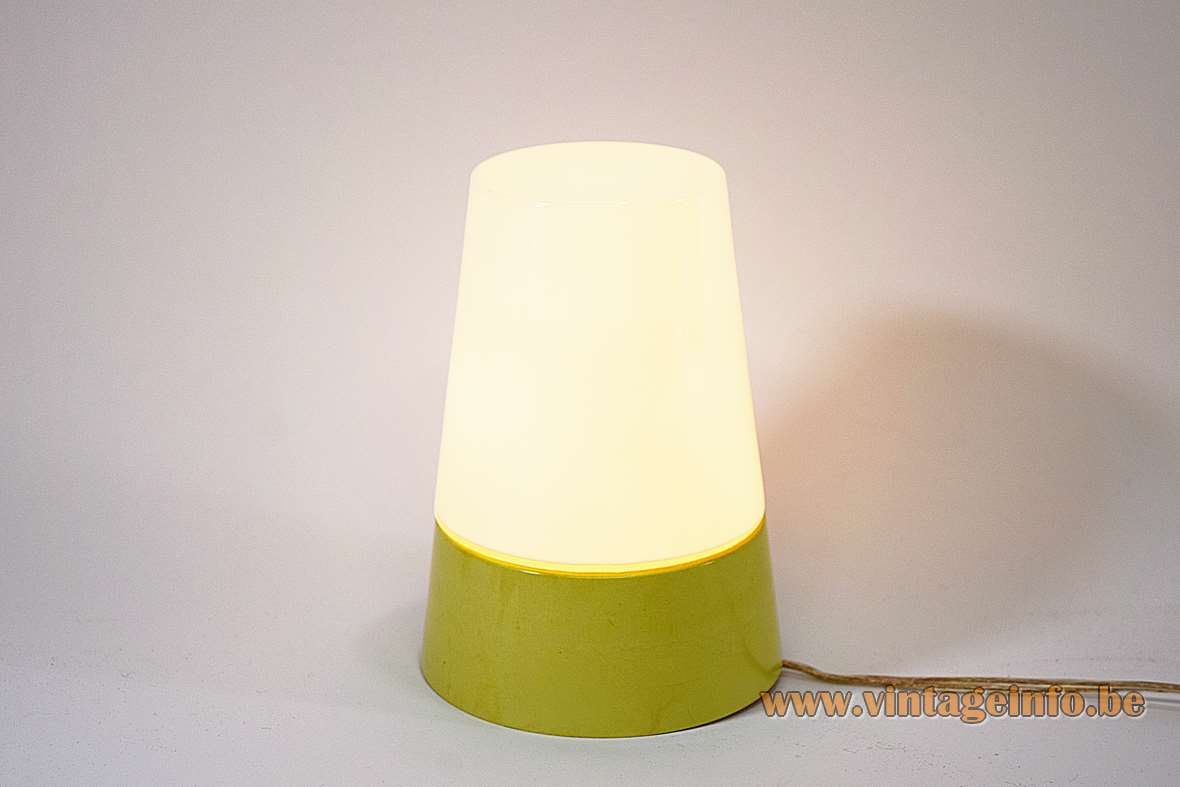 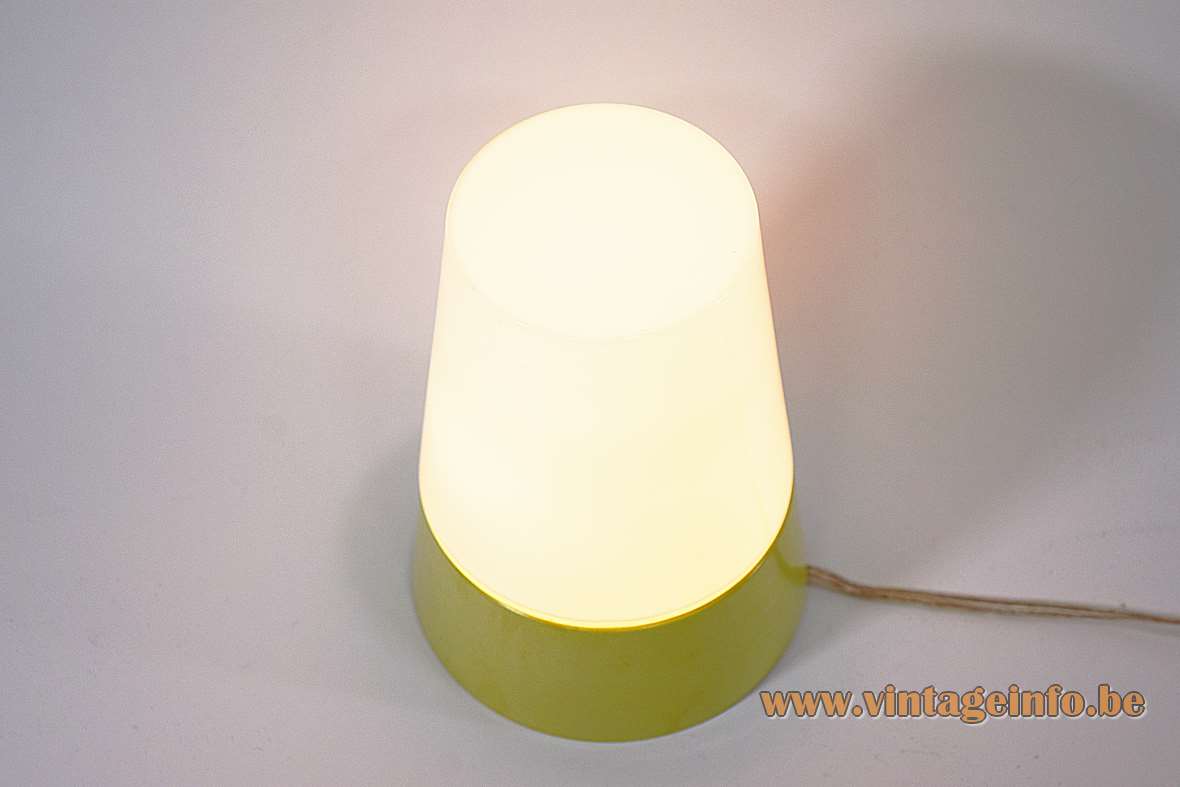 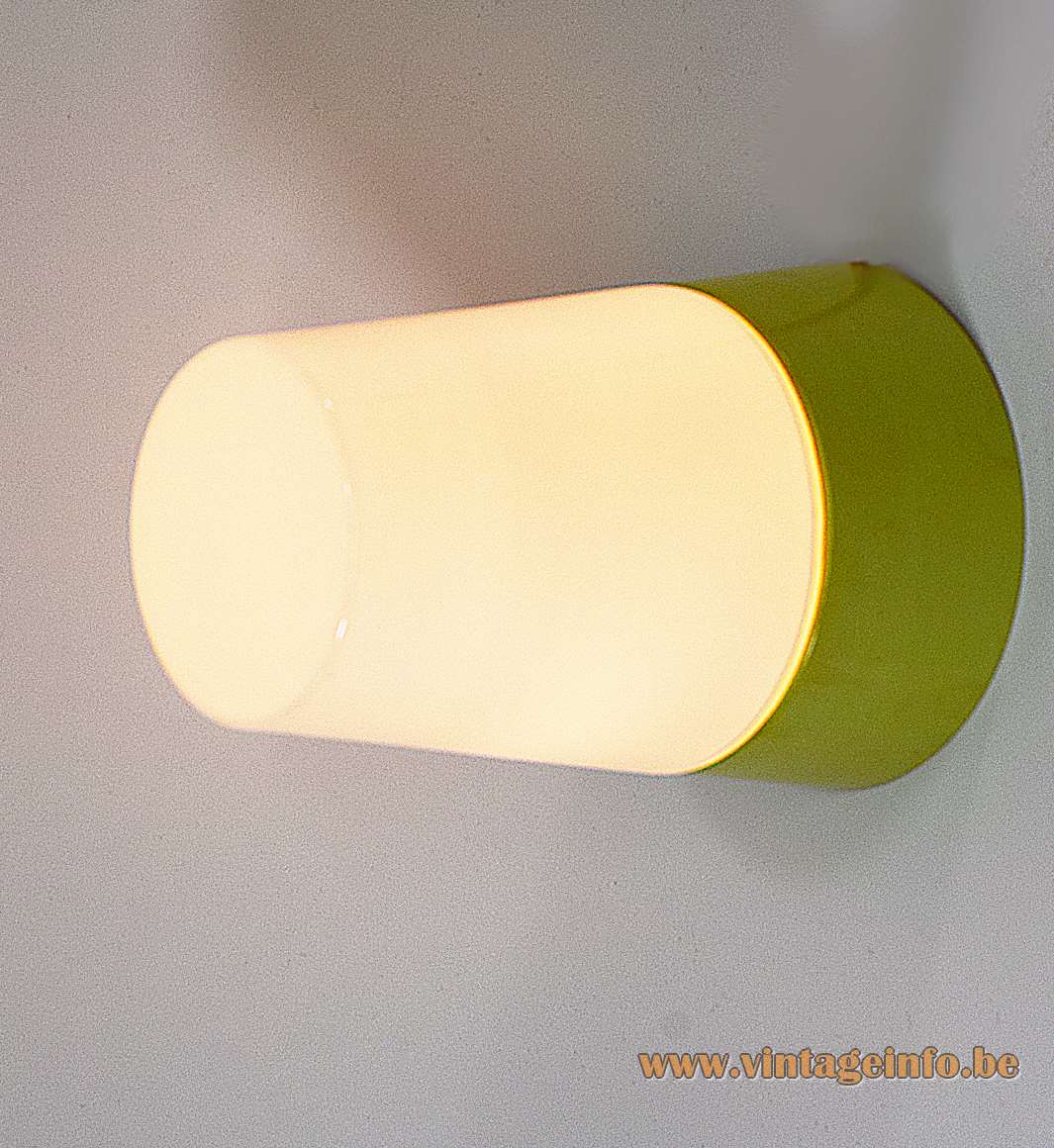 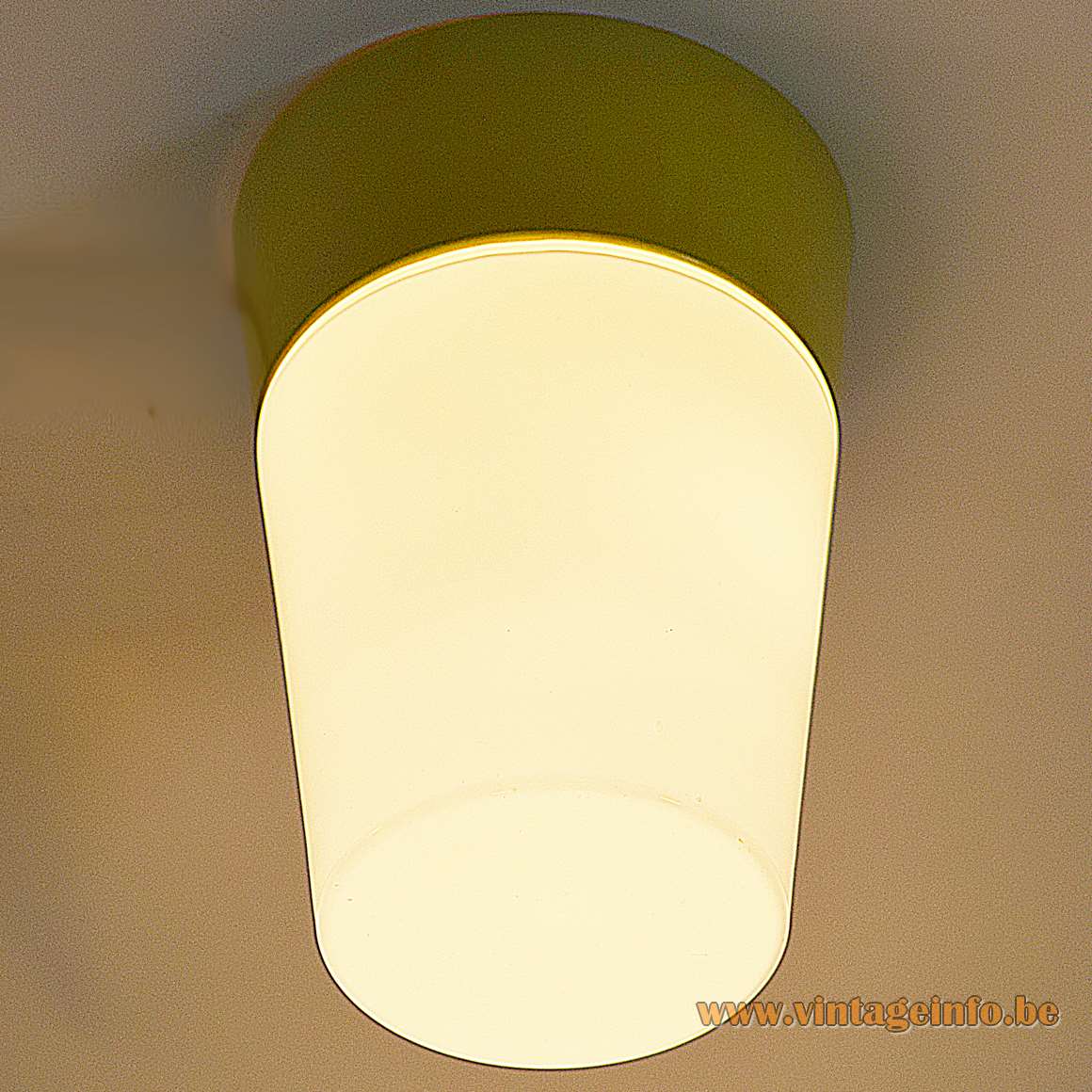 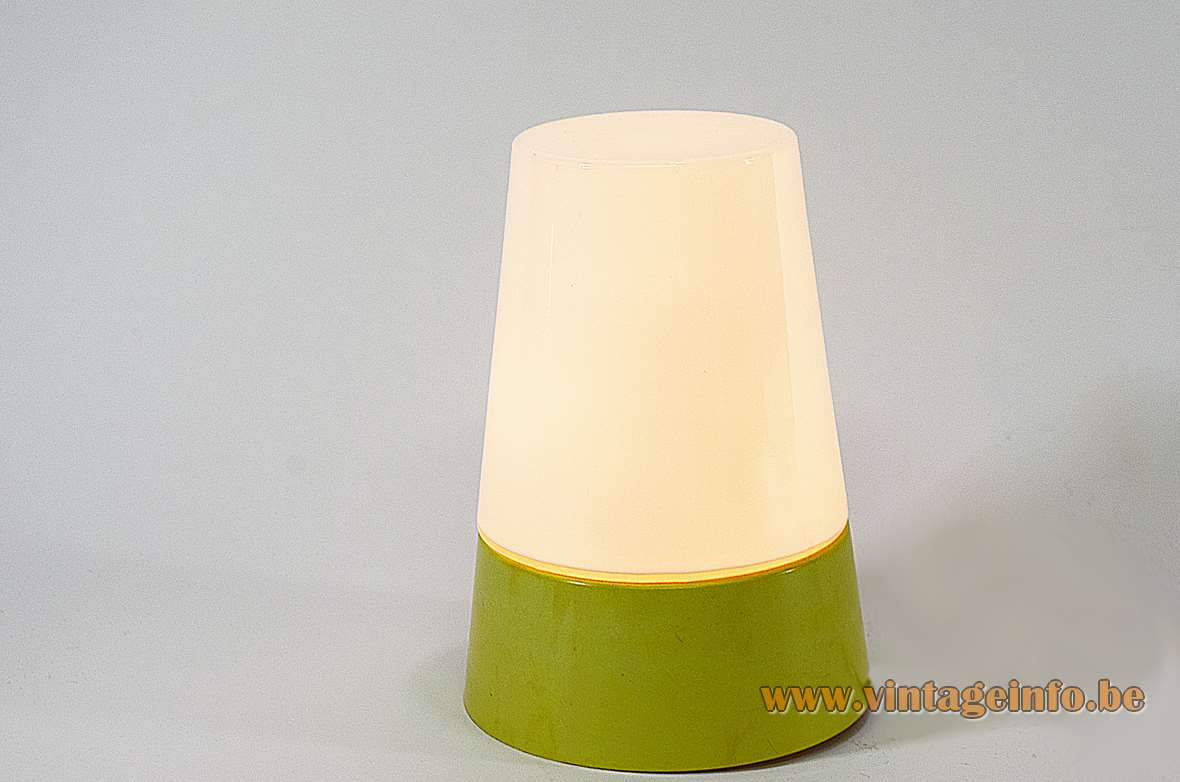 Other versions: This HoSo olive green Bakelite flush mount exists in several colours. Of course, it can be used as a wall lamp. 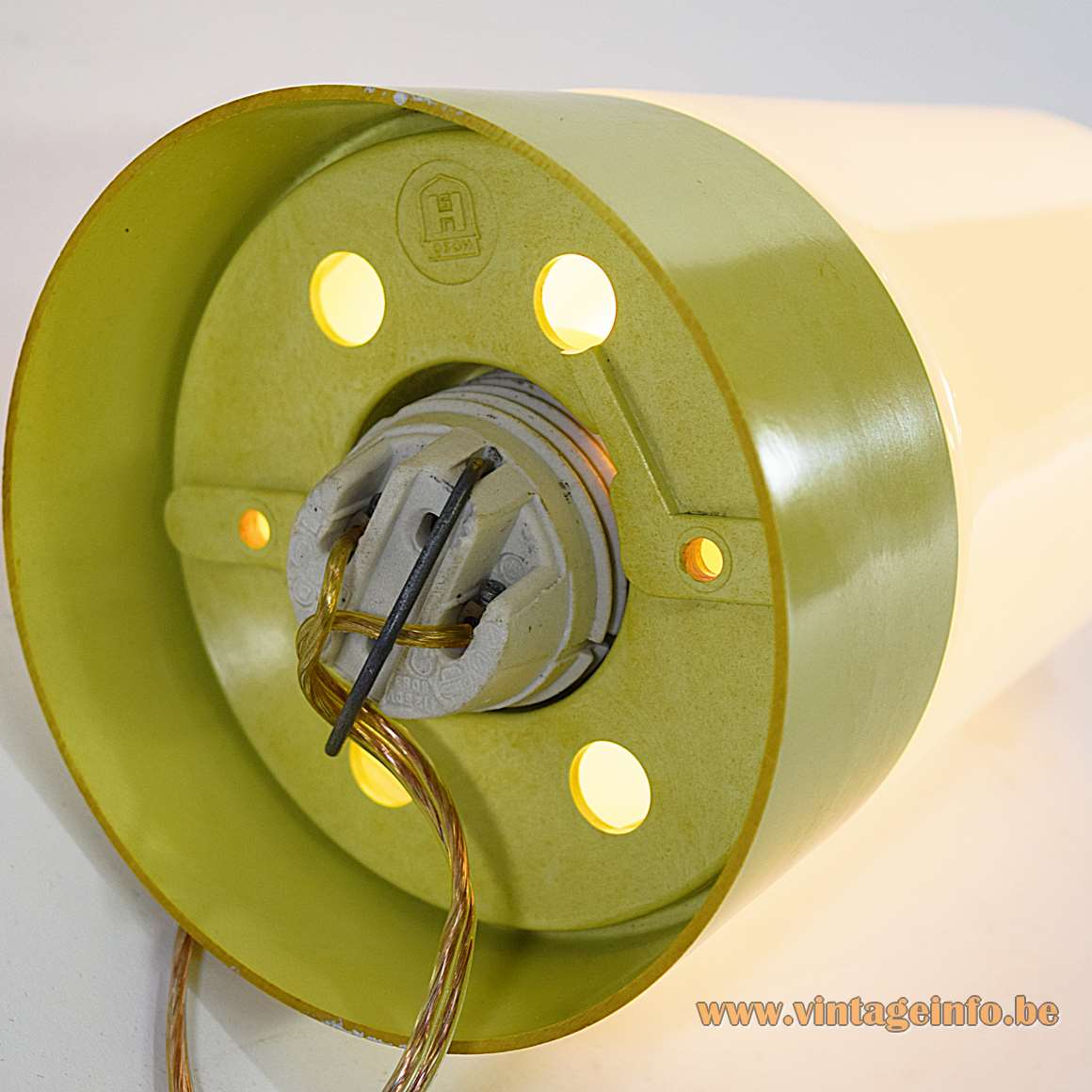 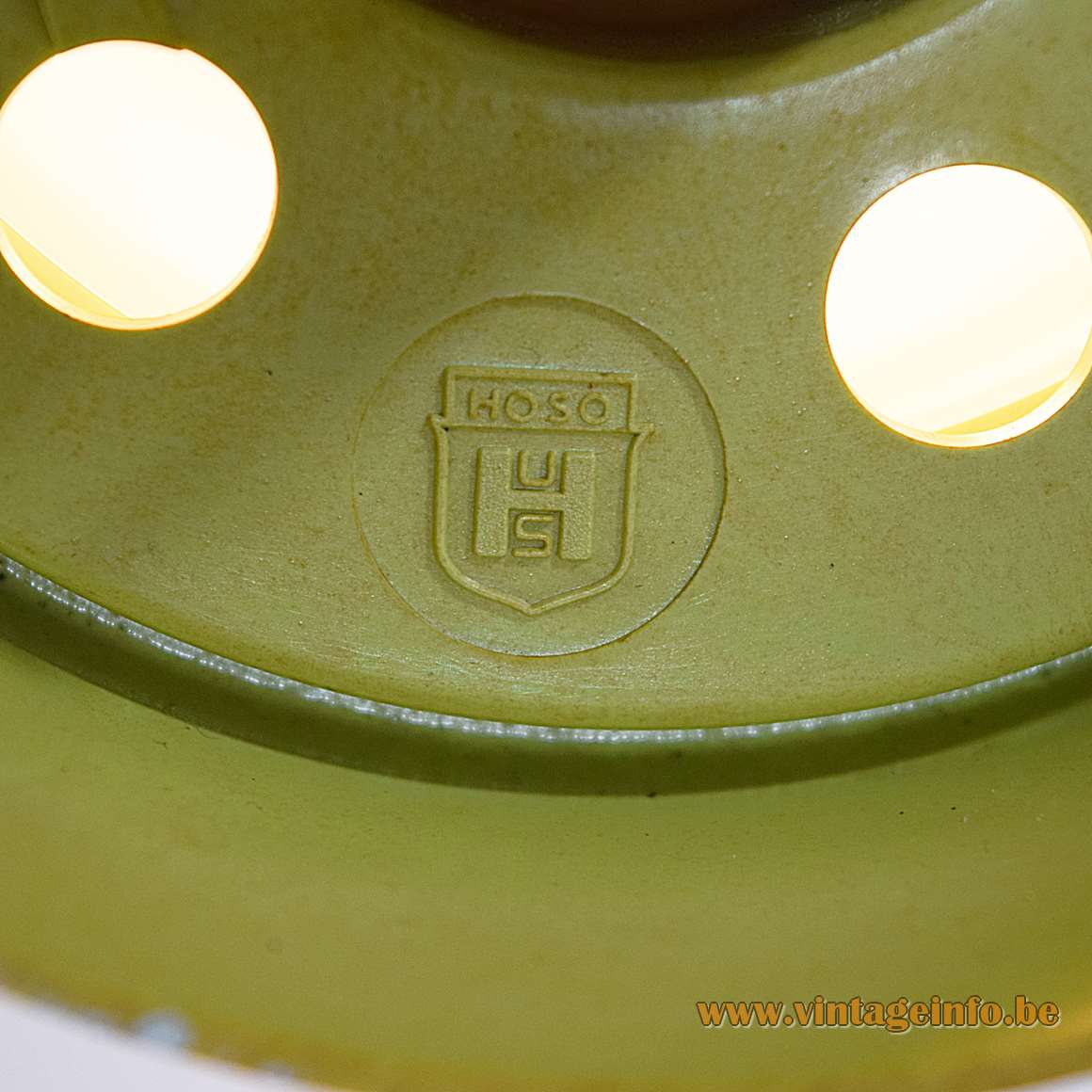