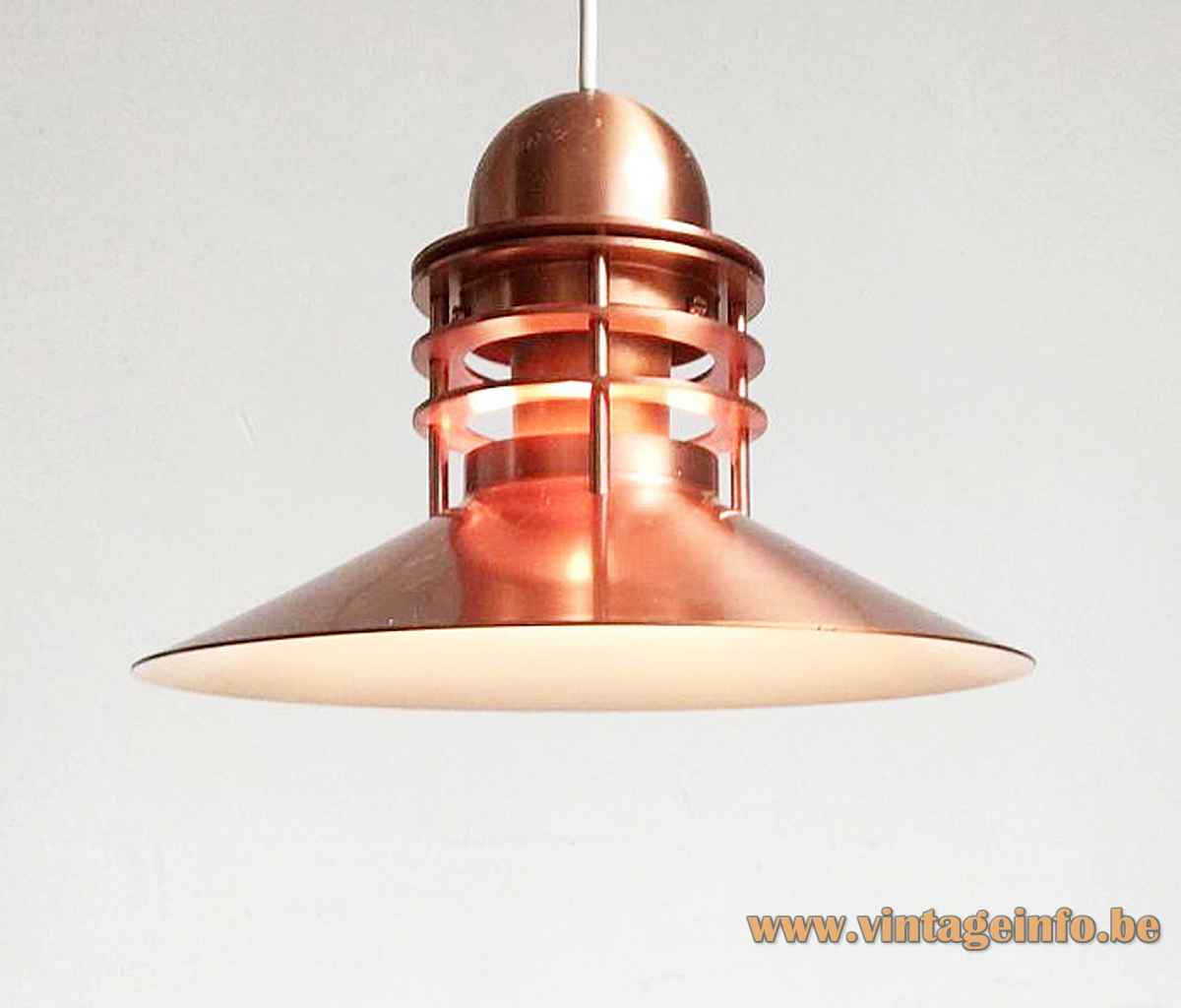 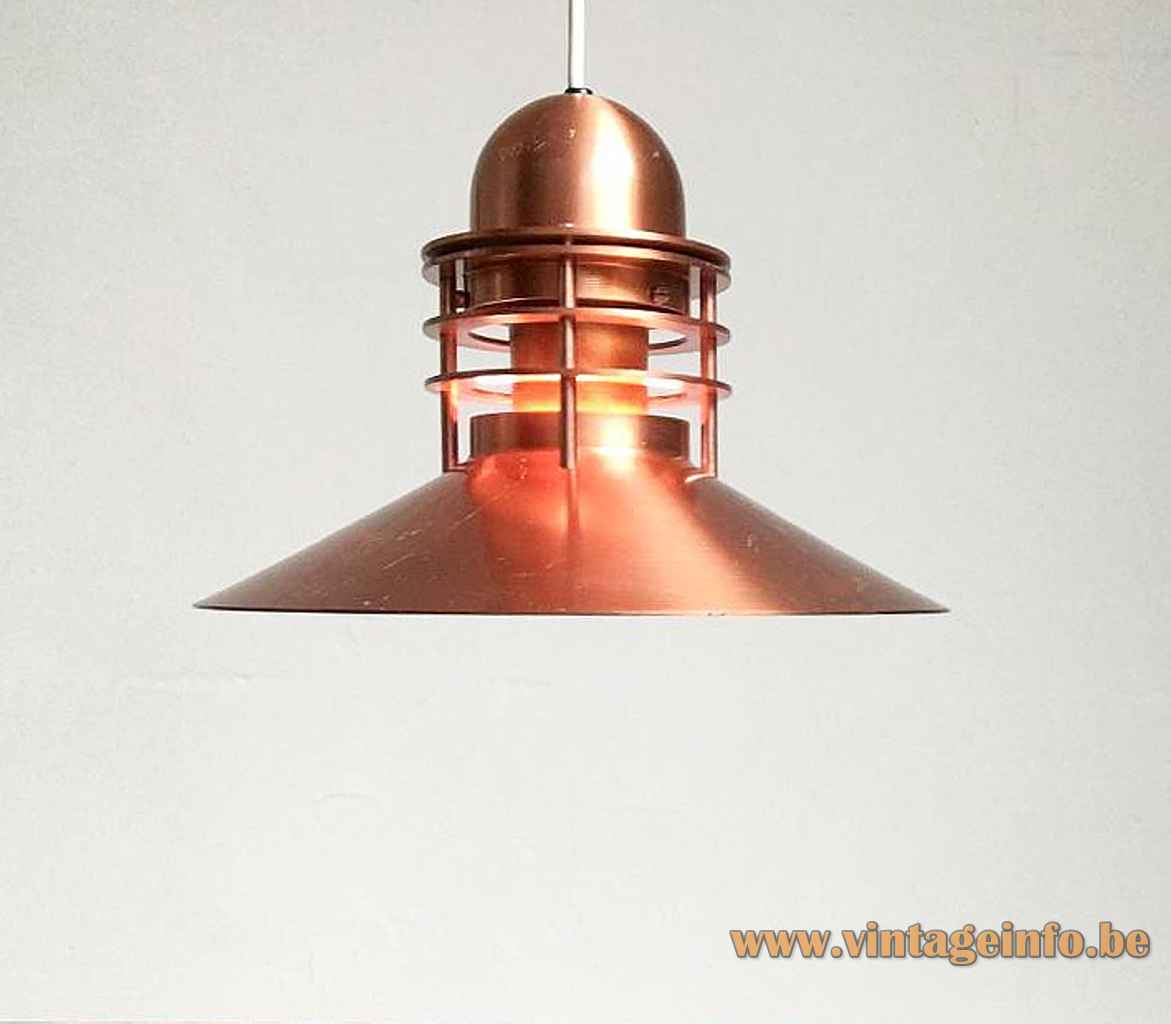 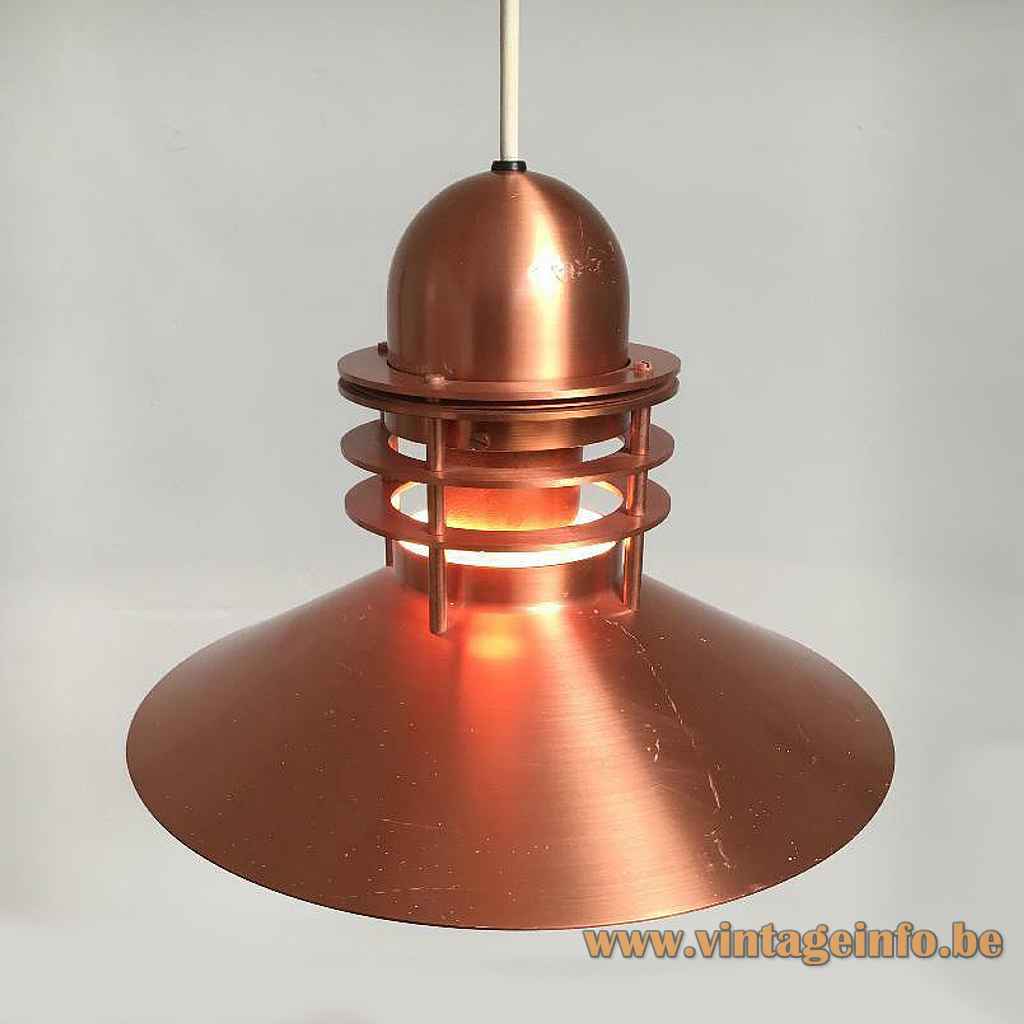 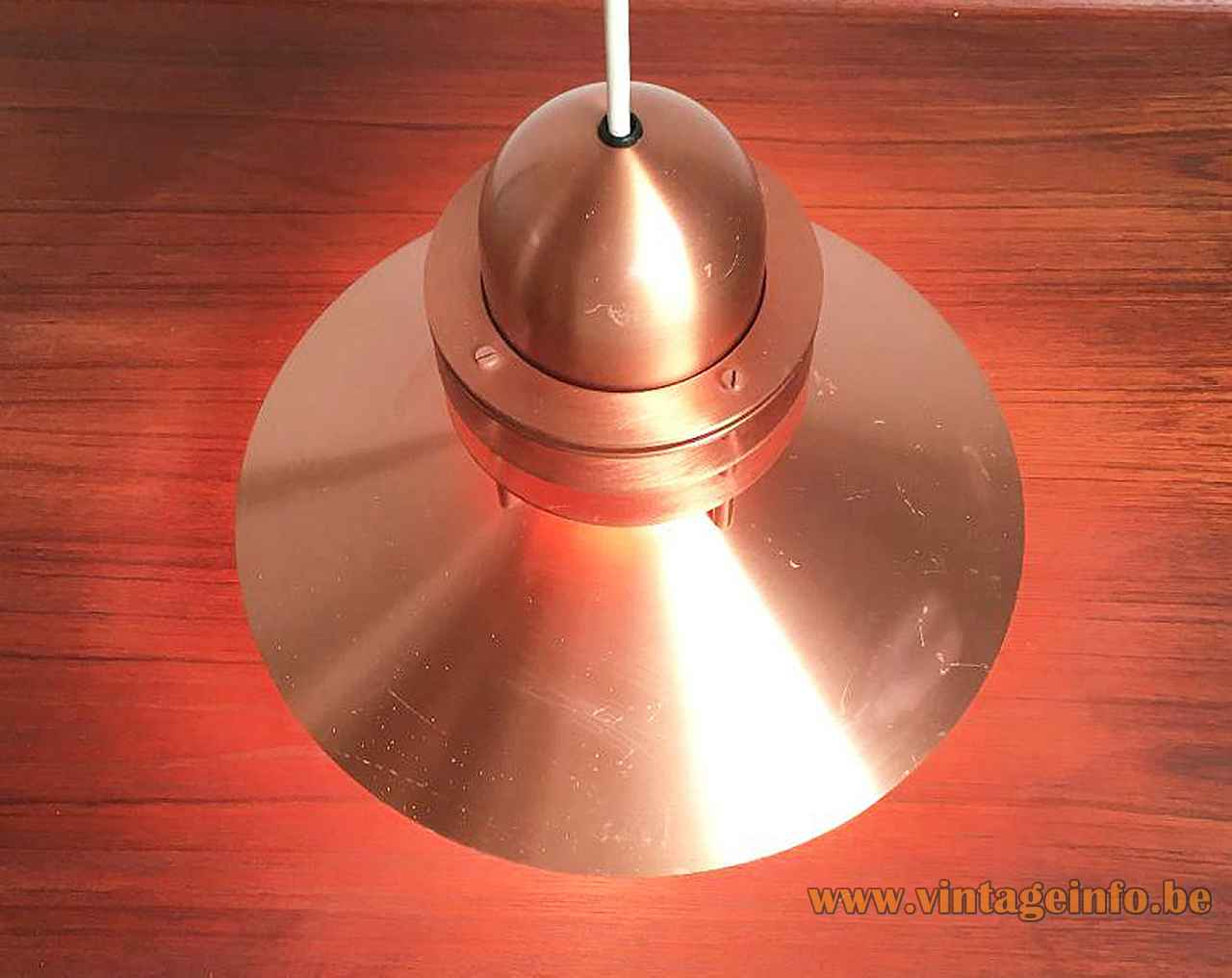 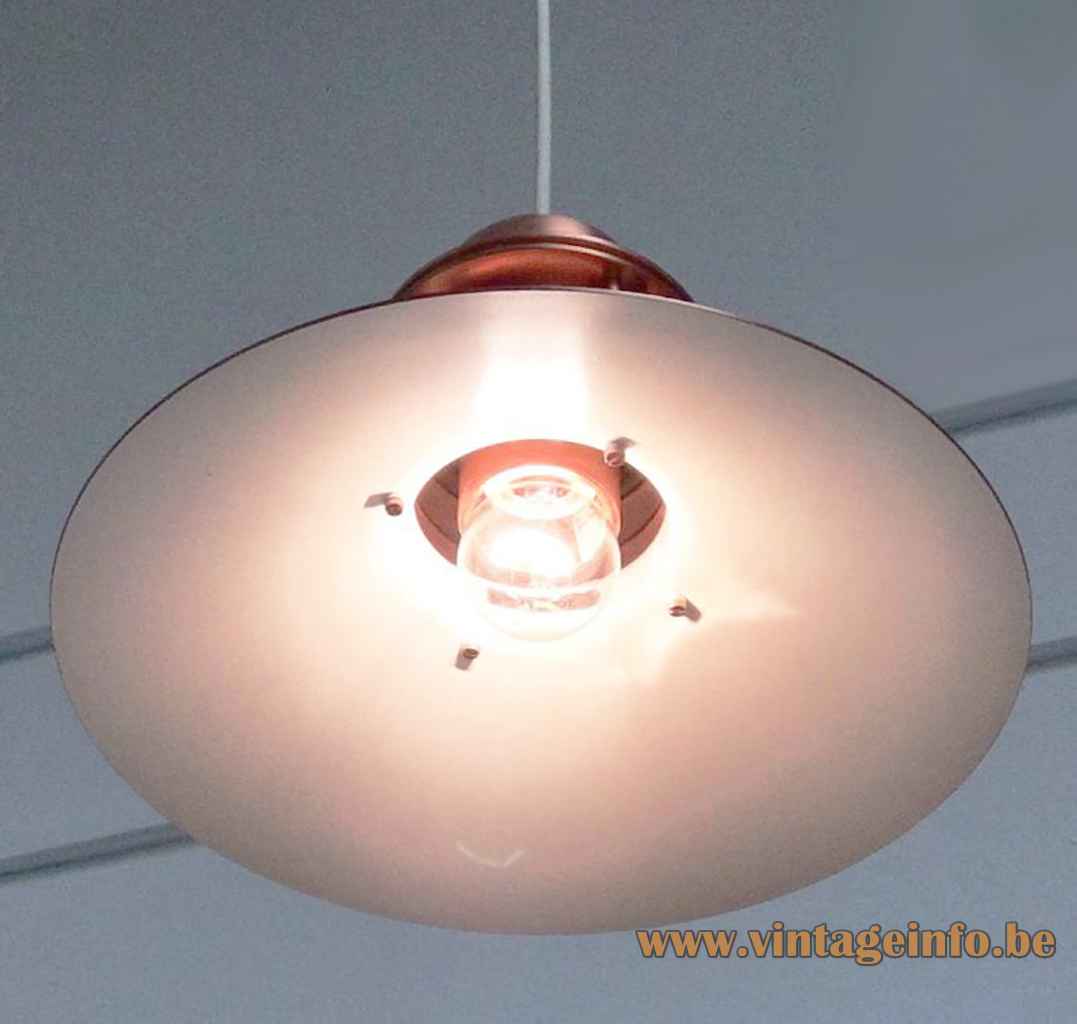 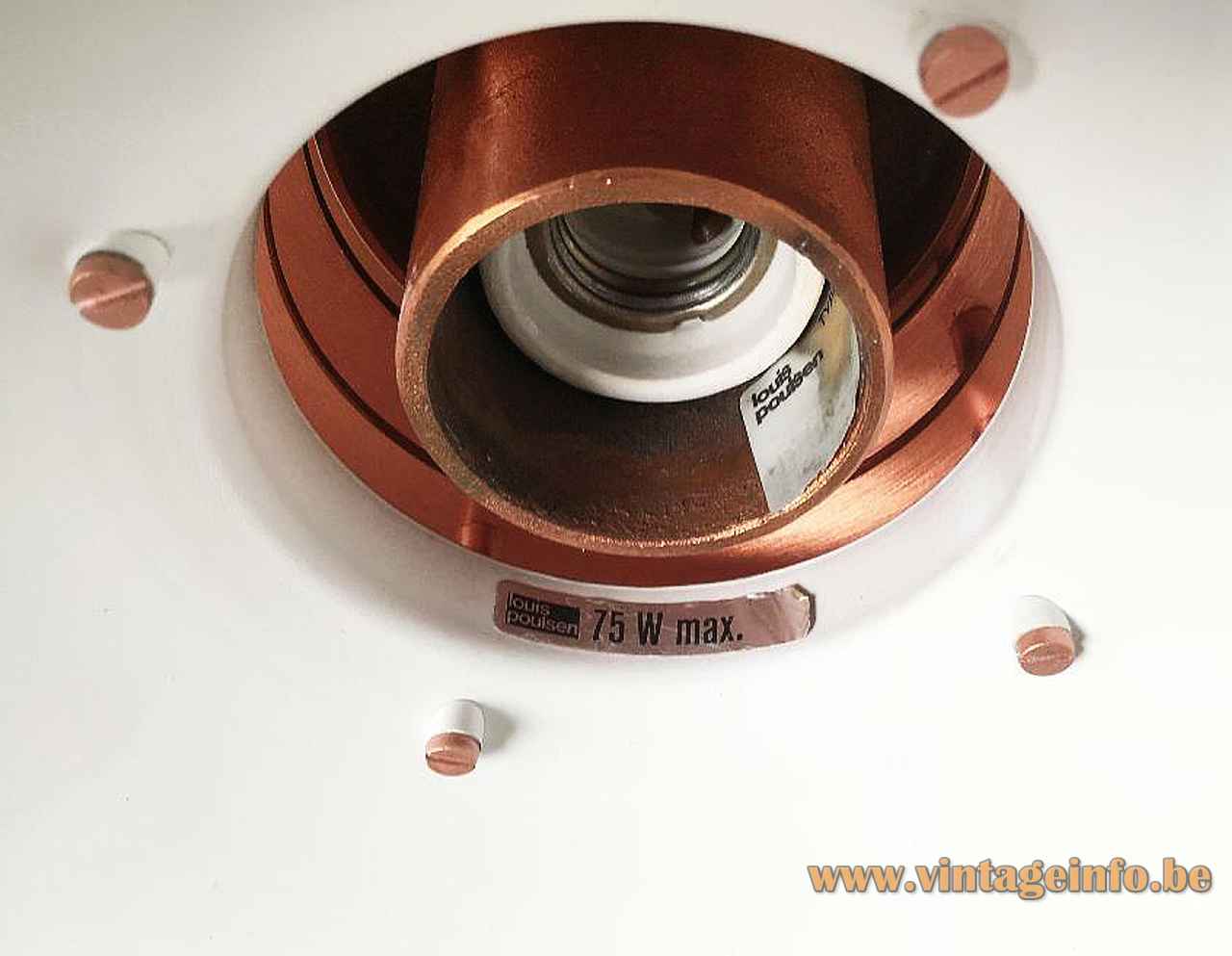 iF Design Award for the Nyhavn wall lamp

Other versions: The Louis Poulsen Nyhavn pendant lamp exists in several versions and a few colours: in and outdoor wall lamps and street lamps were made.

The first design of these lamp series was in 1978 as a wall lamp. In 1983 a street pole lamp was made, it had a redesign in 1990. This pendant lamp was a 1989 design. In 1990 the Bollard was designed and in 1992 the Boulevard street lantern. Also in 1992 the Maxi Wall lamp was created.  You can find them all on the website of Alfred Homann. The wall lamp received the Gute Industrie Form award in 1978 and the iF Design Award in 1982.

Alfred Homann was born in 1948. he studied architecture at The Royal Danish Academy of Fine Art, where he graduated in 1976. During his years as a student, he worked at renowned architect Vilhelm Wohlert’s office.

Alfred Homann started his own business in 1978. He was co-founder and partner in Penta Design in 1984. Homann Design Inc. in the USA started in 1987.

Alfred Homann has received many awards for his designs. More information can be found on his website.