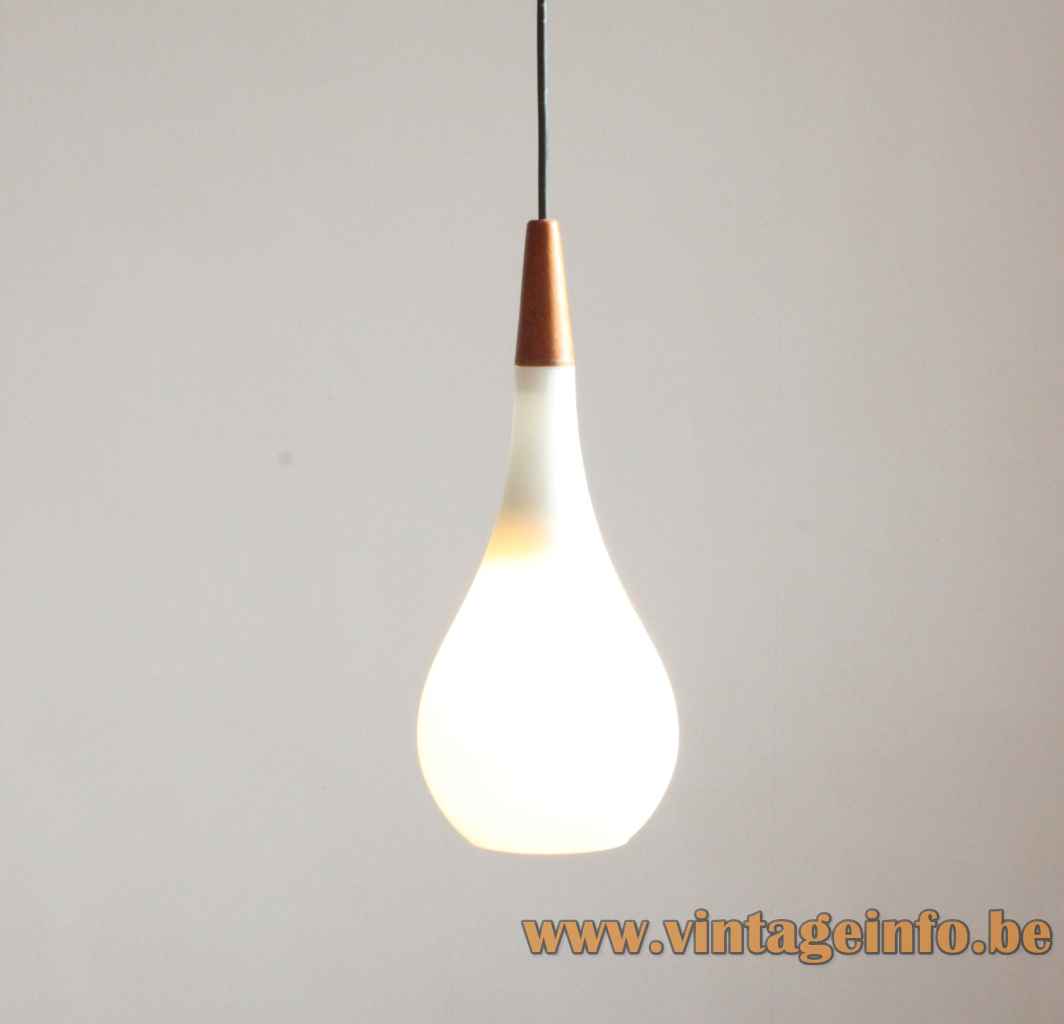 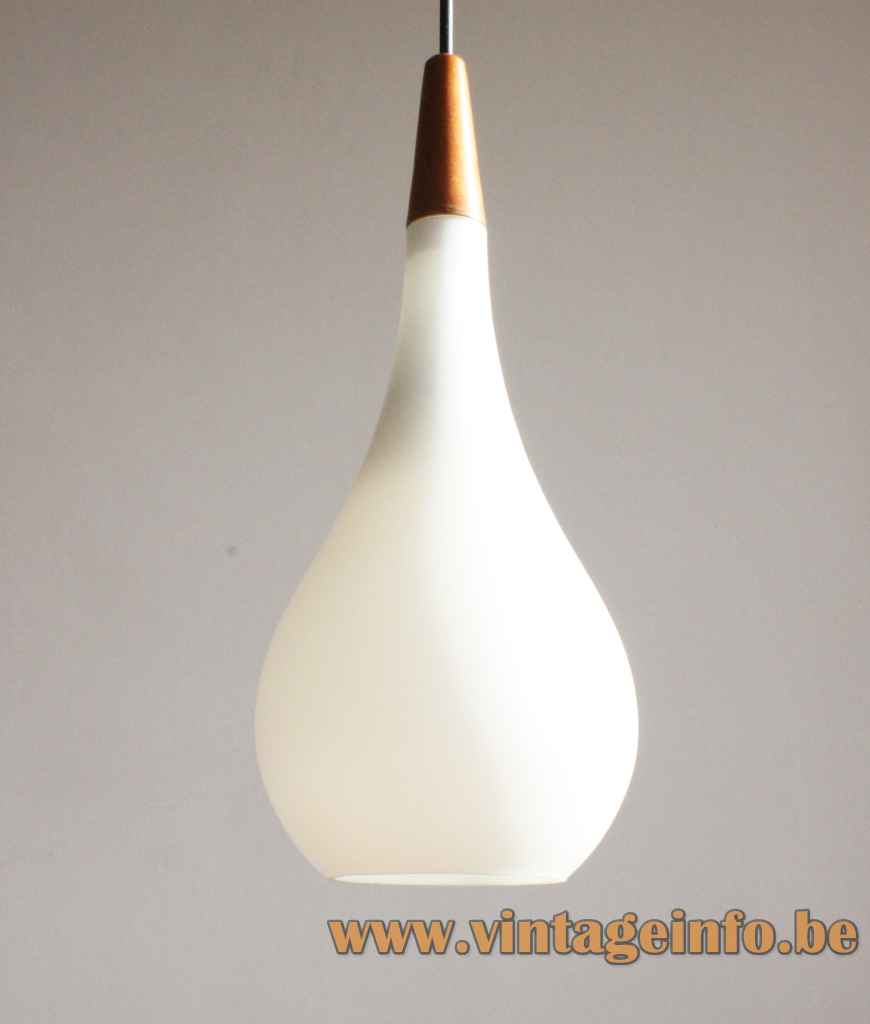 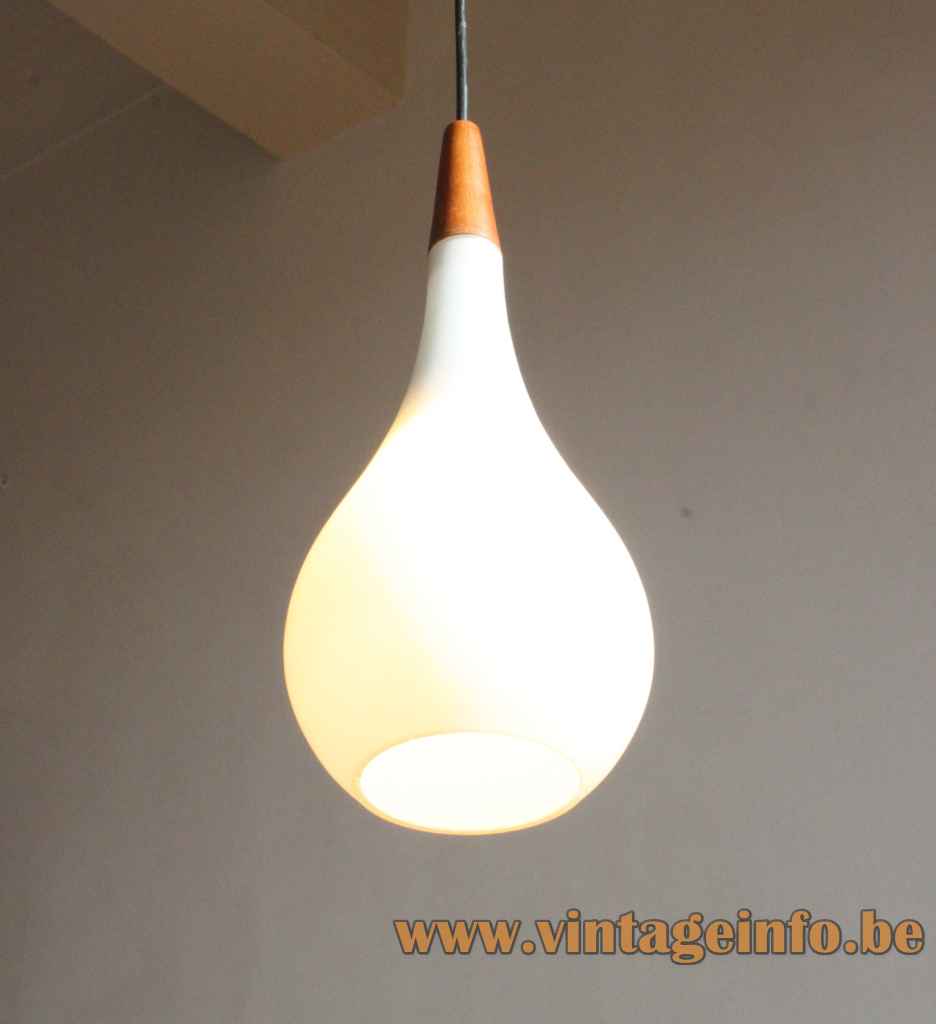 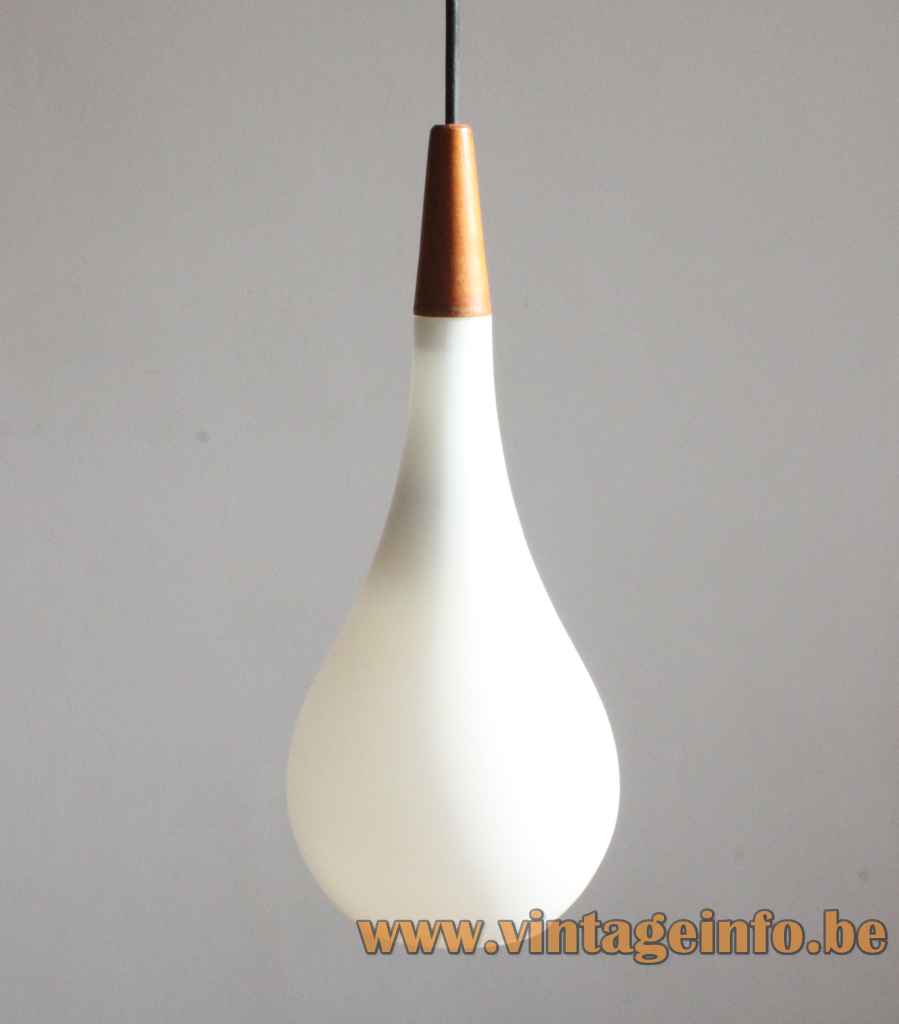 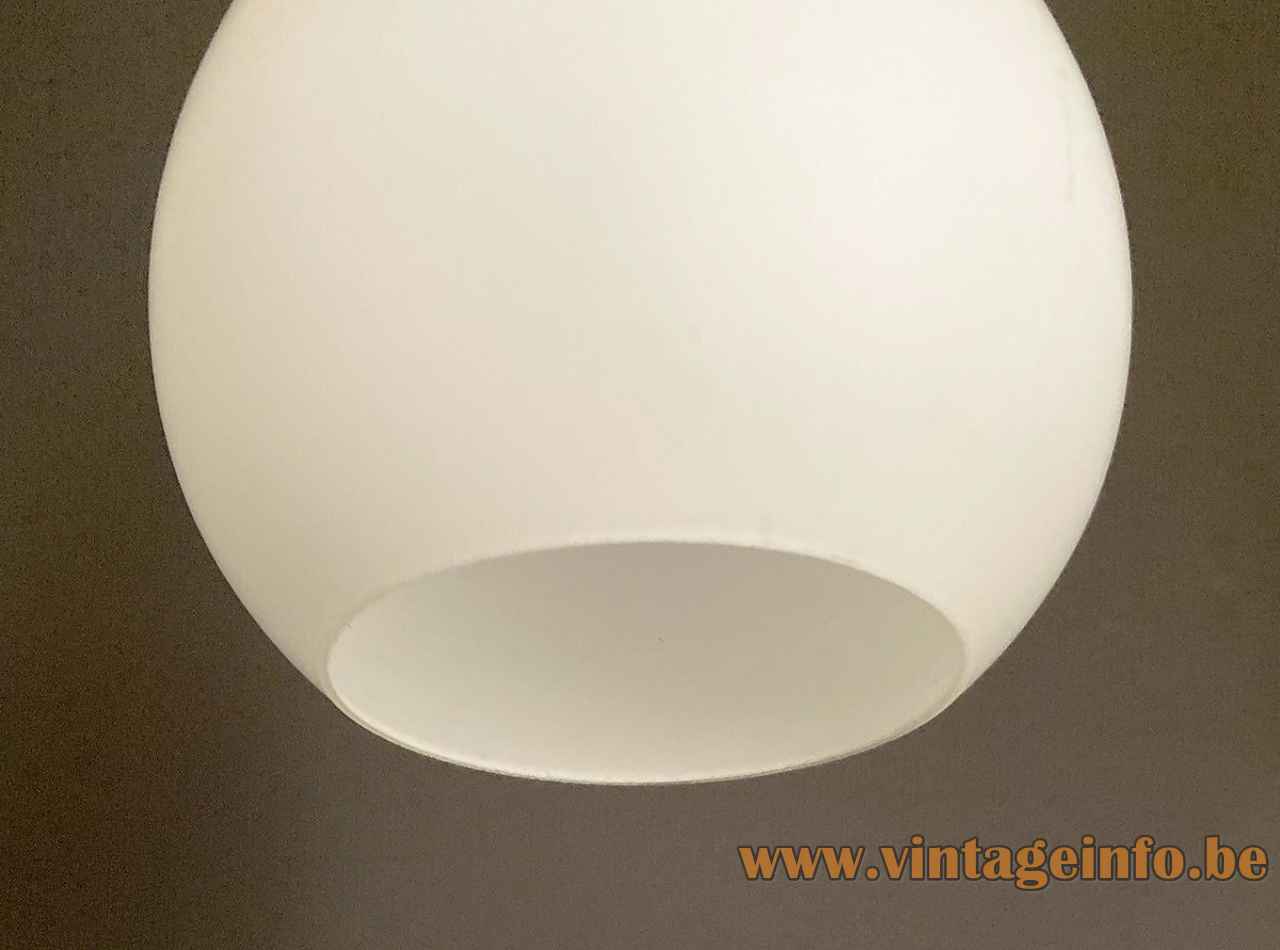 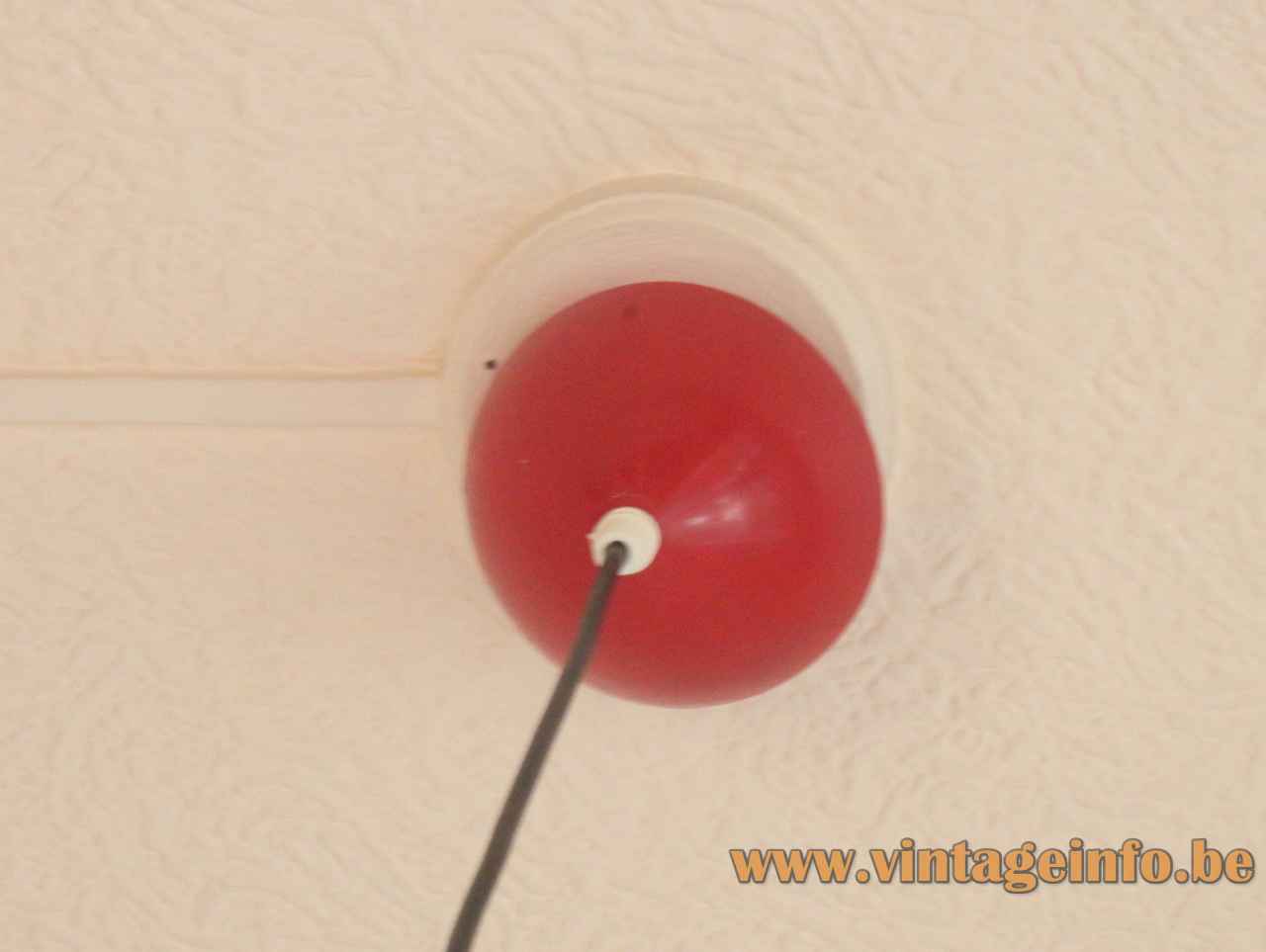 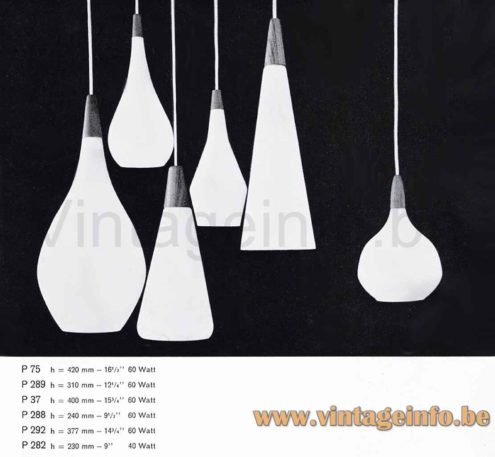 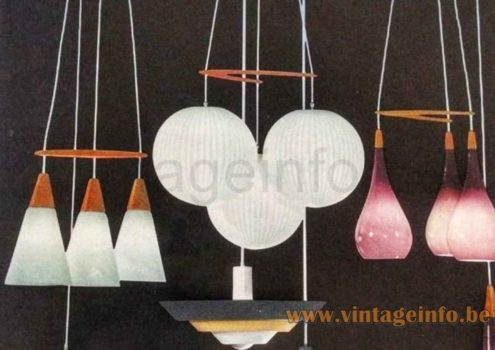 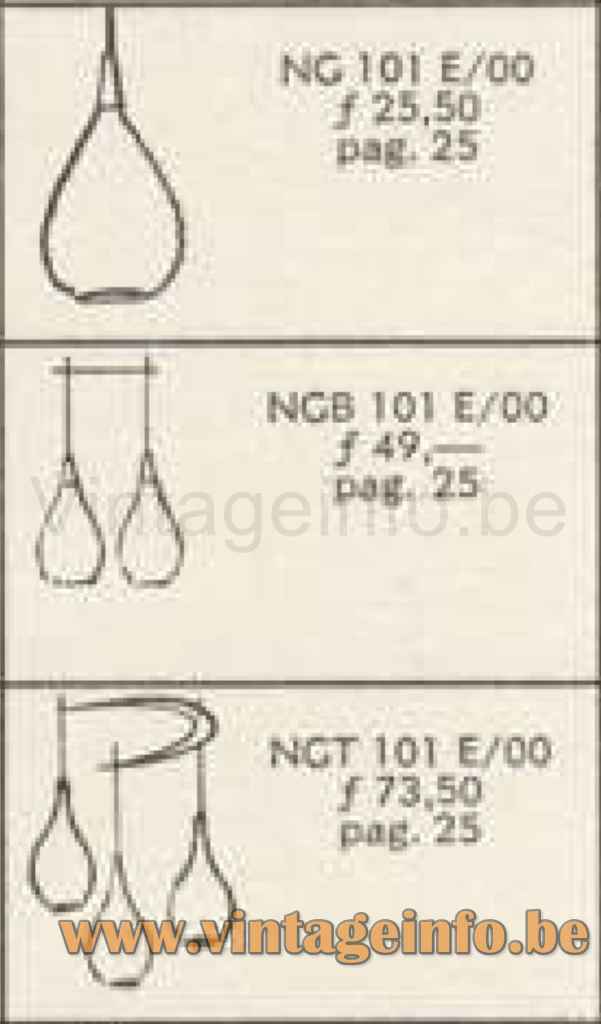 A quintuple pendant chandelier was hanging in the fifties house of the American actor and later president of the USA, Ronald Reagan. It appears in the 2020 documentary mini series The Reagans. 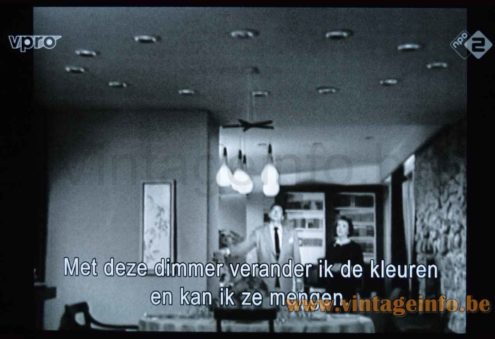 This pendant lamp was sold by many companies. Among others: Louis Poulsen, Nordisk Solar, Philips, Lightcraft Of California. It was a big succes and was made for a very long time. Rotaflex made a very similar ribbed plastic pendant lamp.

This pendant lamp was made by Fyens Glasværk, part of Kastrup-Holmegaard Glasværker. For the moment it is unclear who designed this lamp. Please let us know through the contact form and help improve the websites exactitude.

Two years later in 1896 his nephew Louis Poulsen started to work for the company. After the dead of Ludvig in 1906, Louis takes over the business.

A quintuple pendant chandelier was hanging in the house of the American actor and later president of the USA, Ronald Reagan. It appears in the 2020 documentary mini series The Reagans. 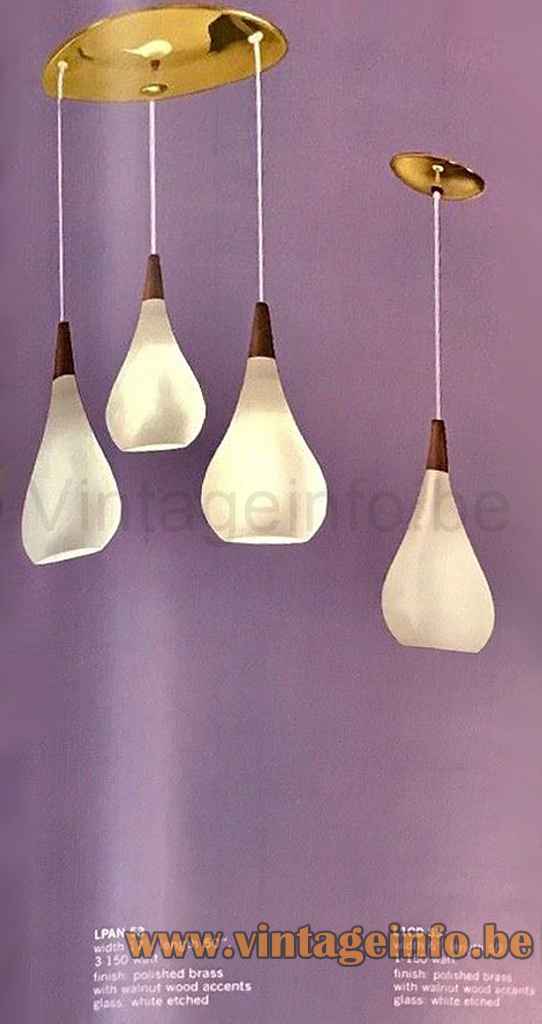 Many thanks to Joeri from Centurysoup for the beautiful pictures and enthusiasm. You can find his website and shop over here.