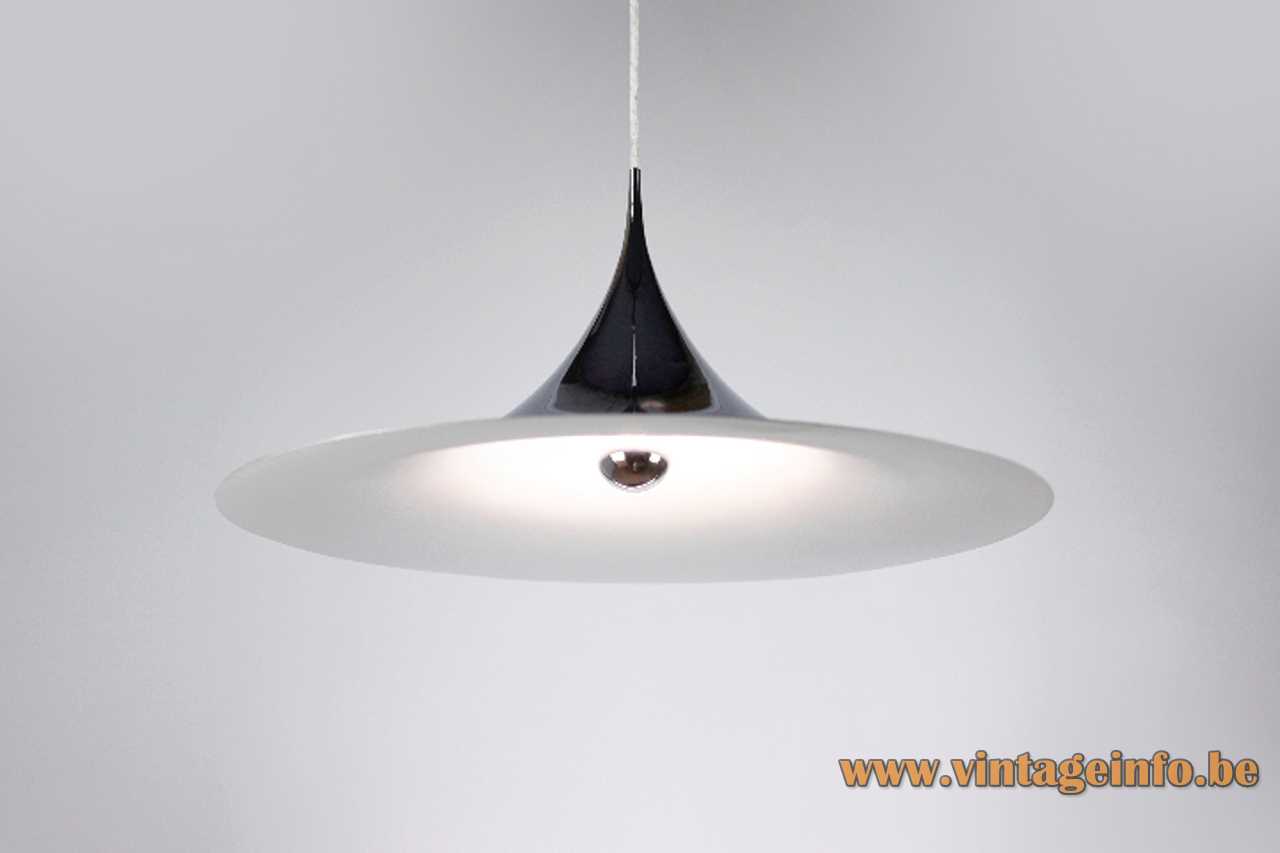 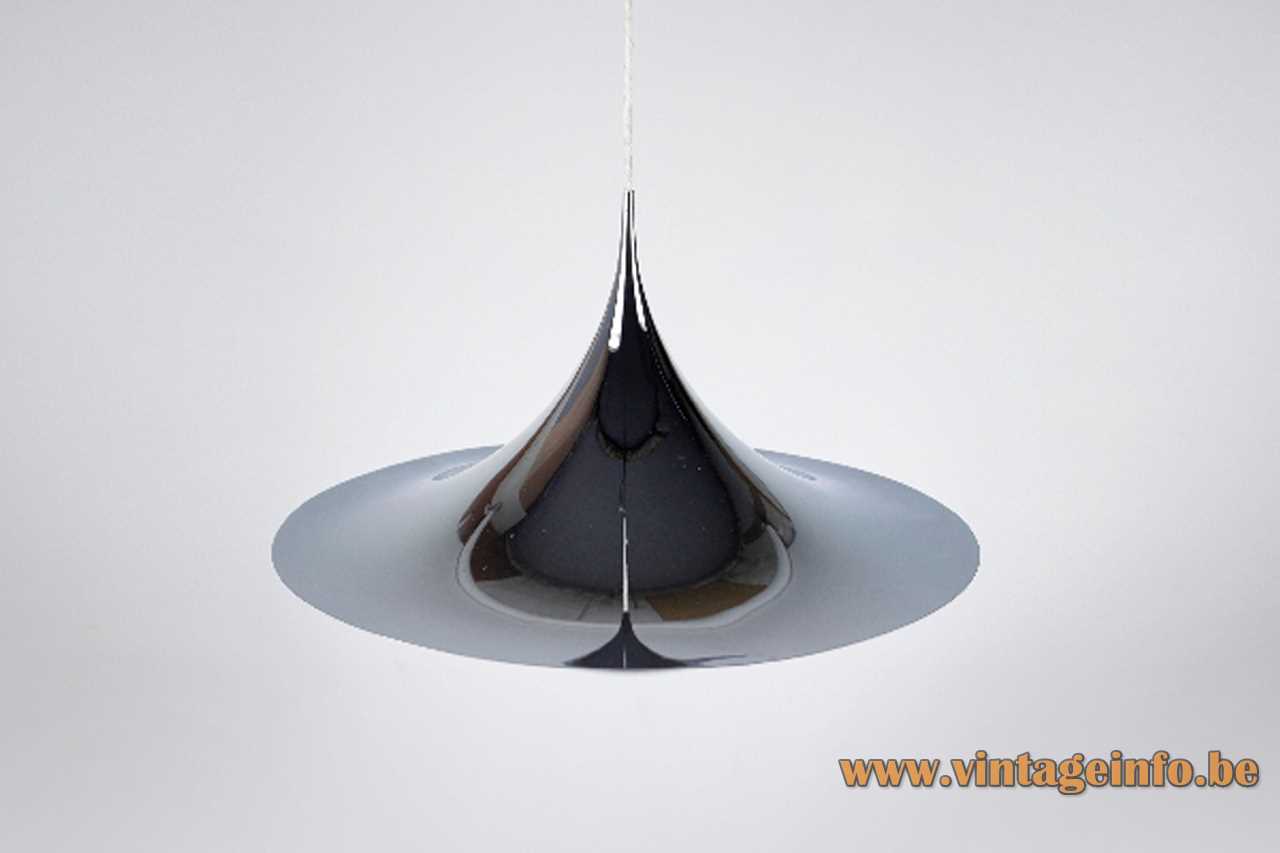 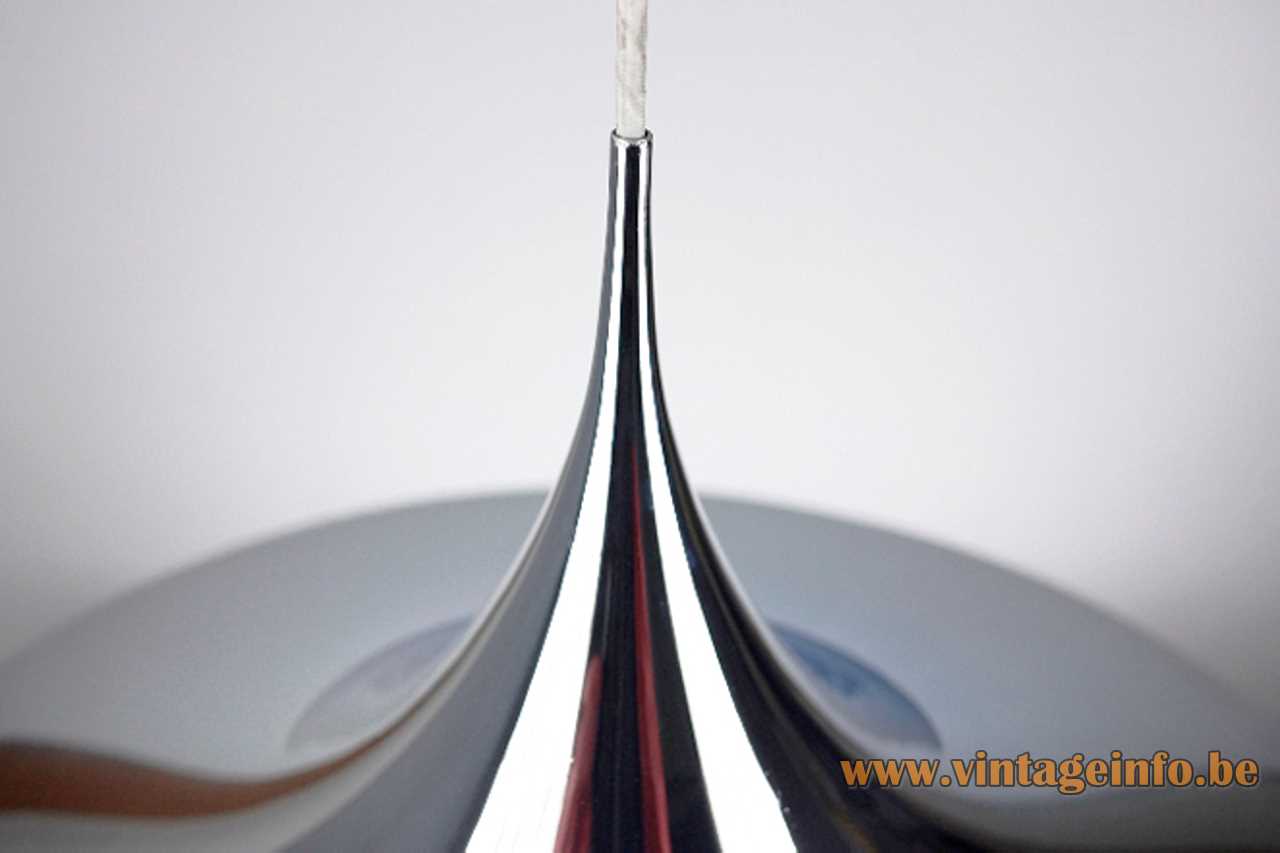 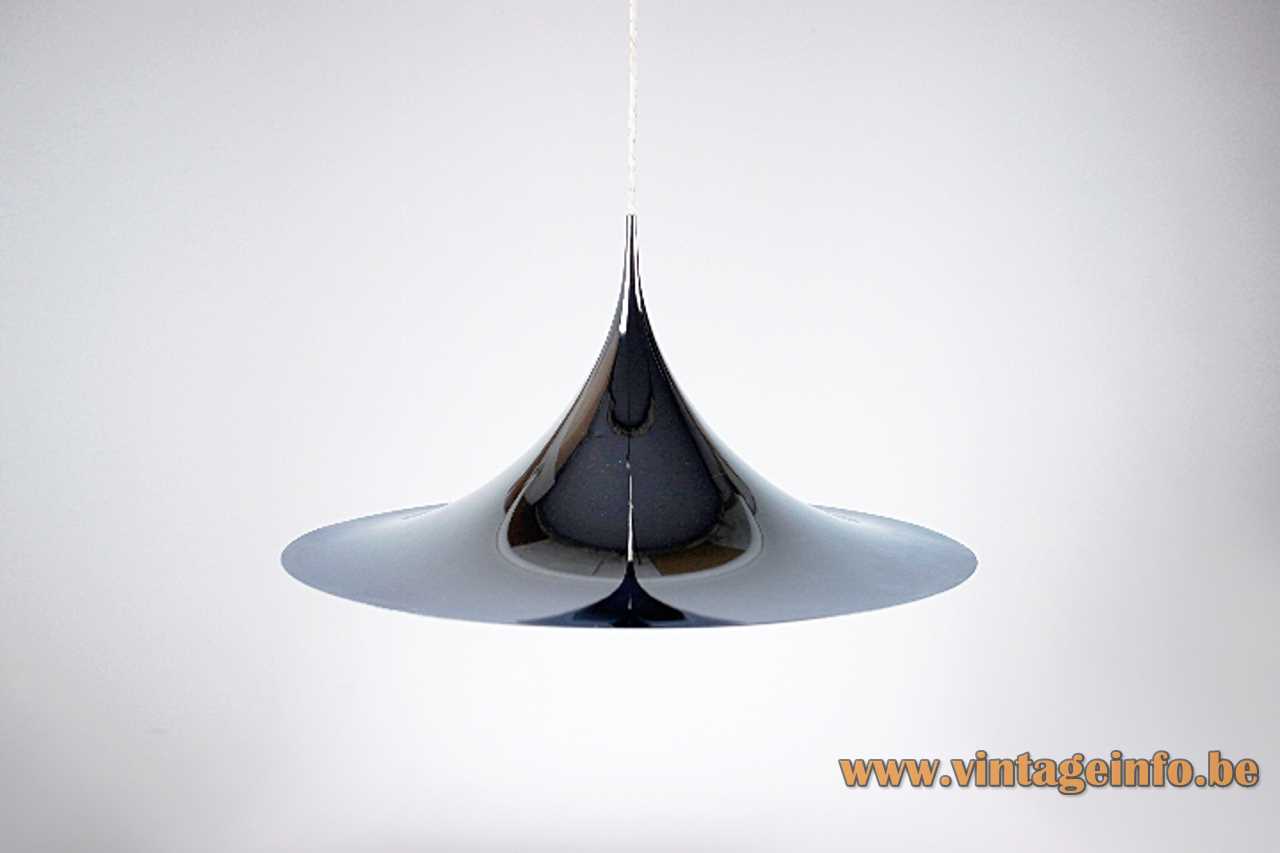 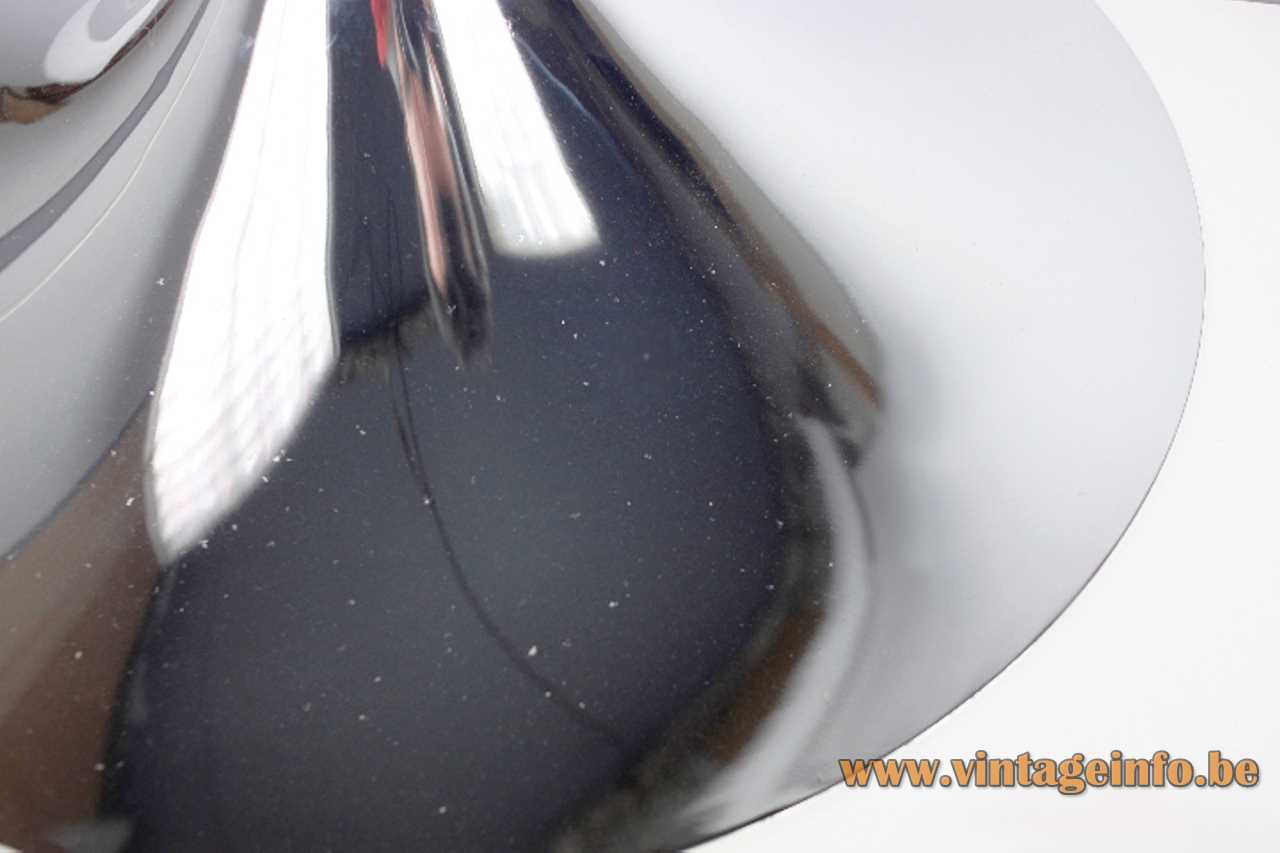 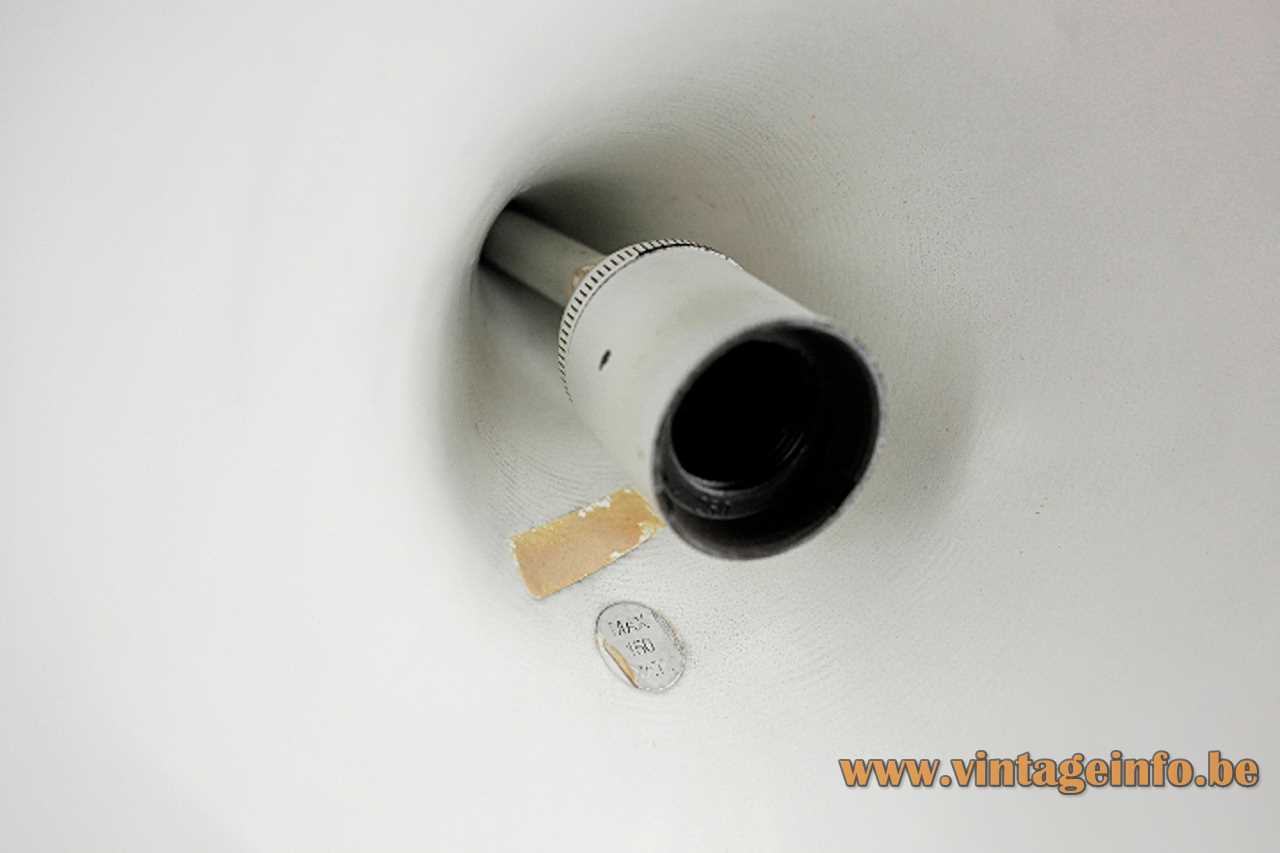 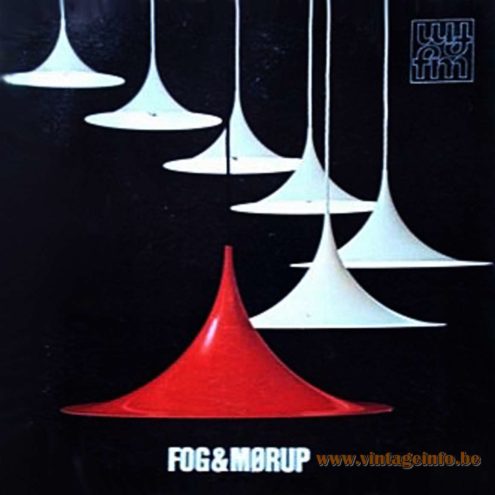 A Fog & Mørup Semi Maxi pendant lamp was used a s a prop in the Danish TV-series Follow the Money from 2016. The original Danish name is Bedrag (deception). A financial crime thriller that has run for 2 seasons and it has 20 episodes in total. 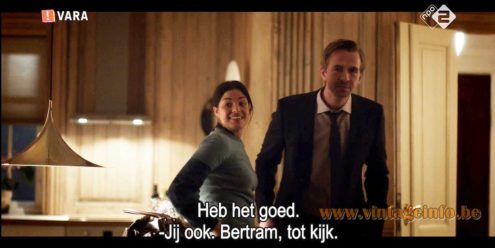 Fog & Morup Semi in the catalogue of 1974 on Danish Lights