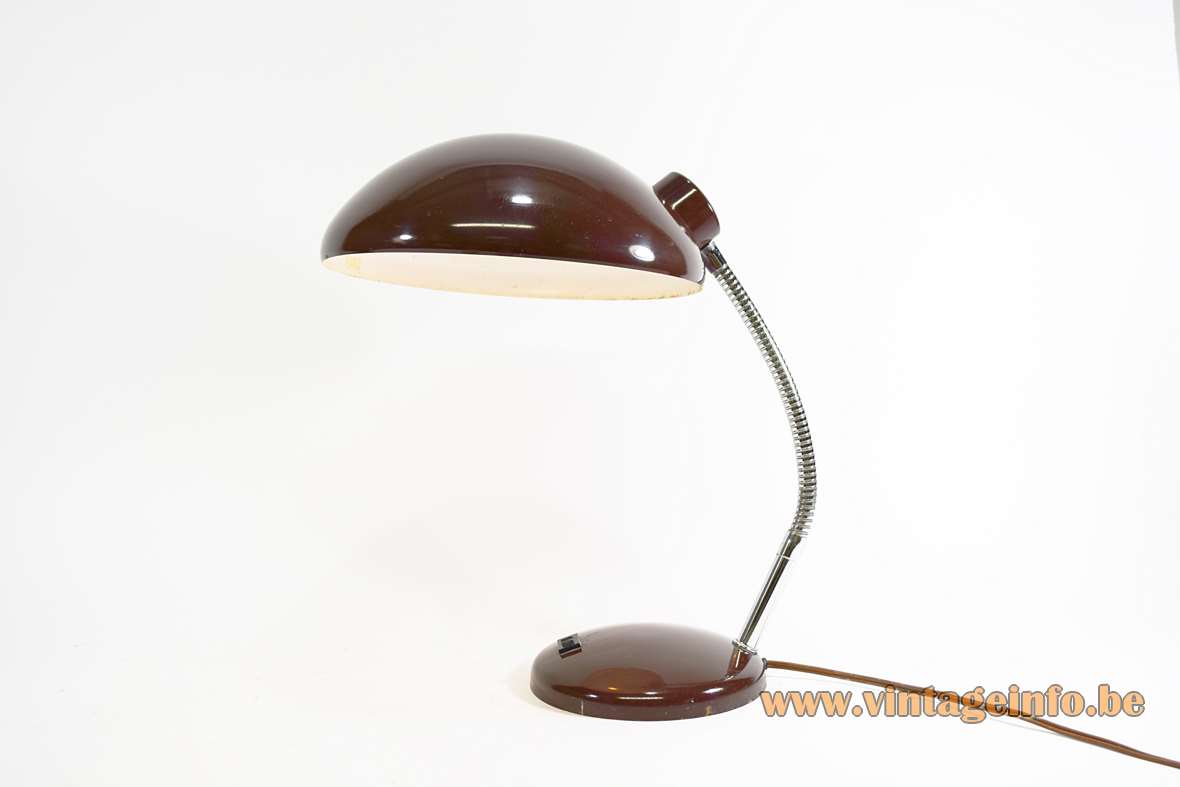 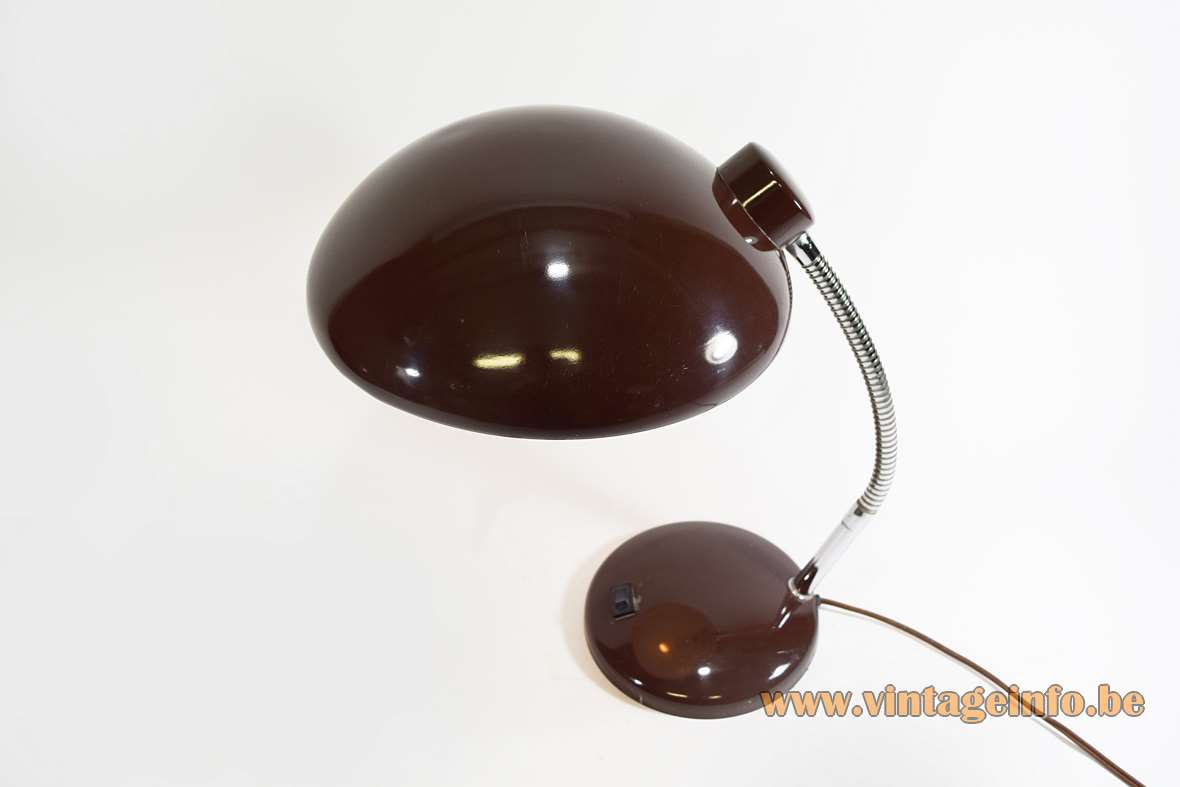 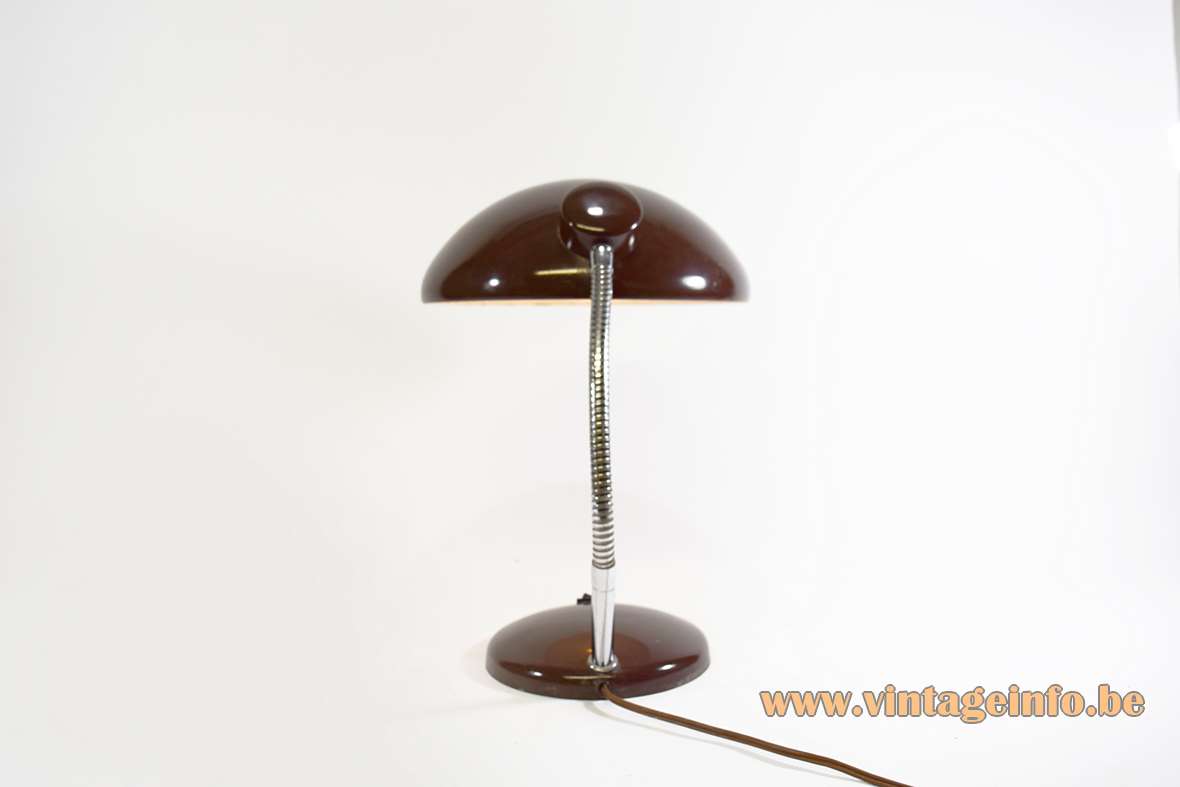 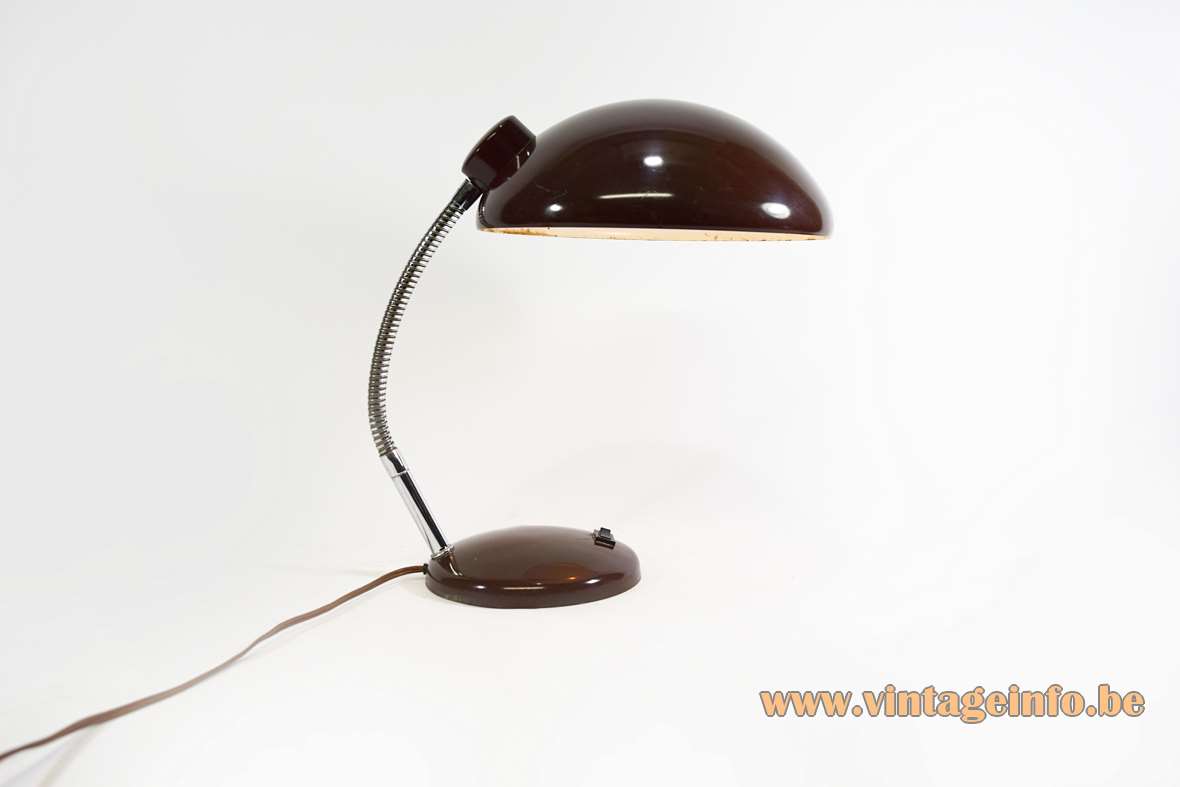 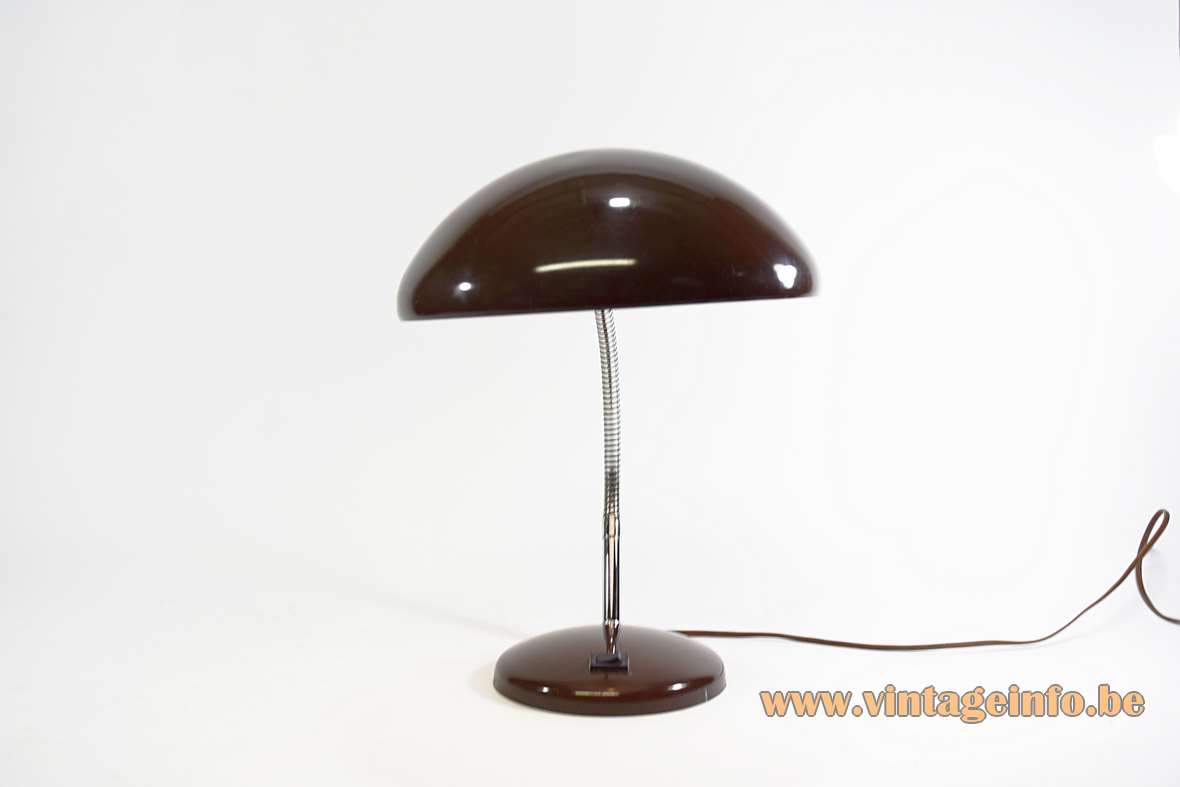 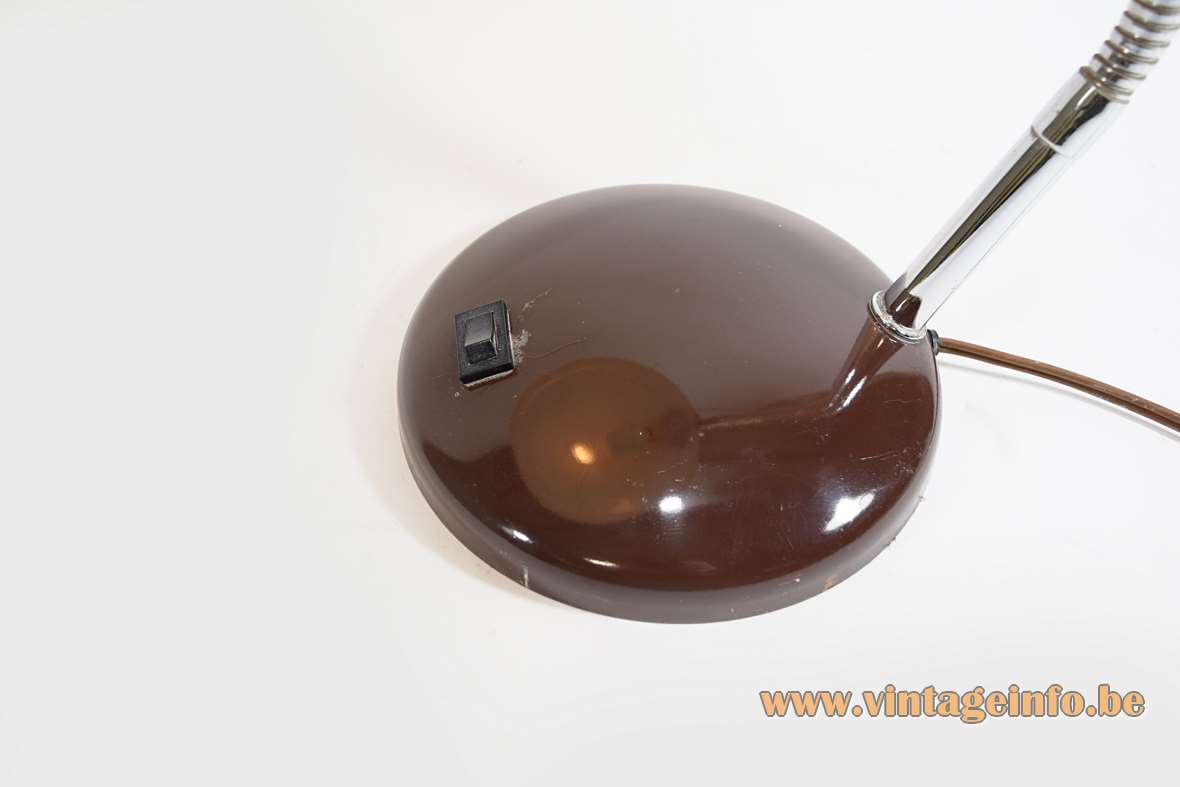 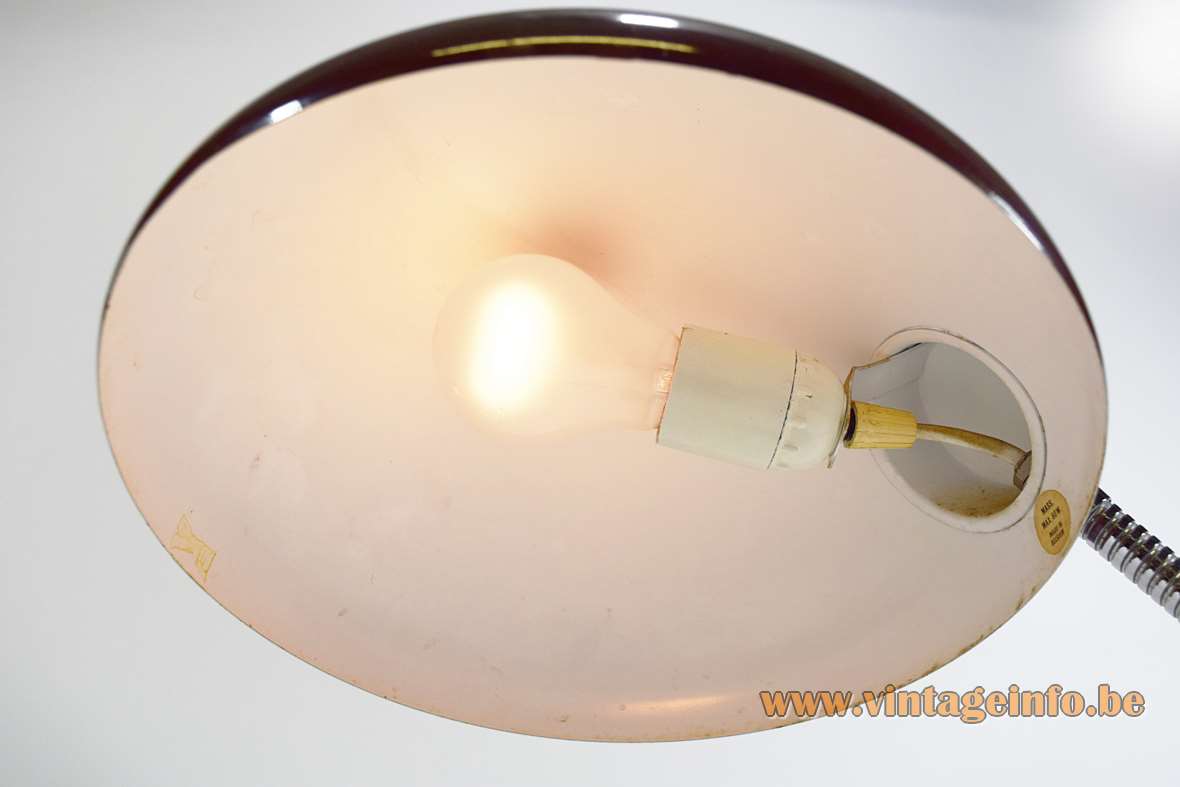 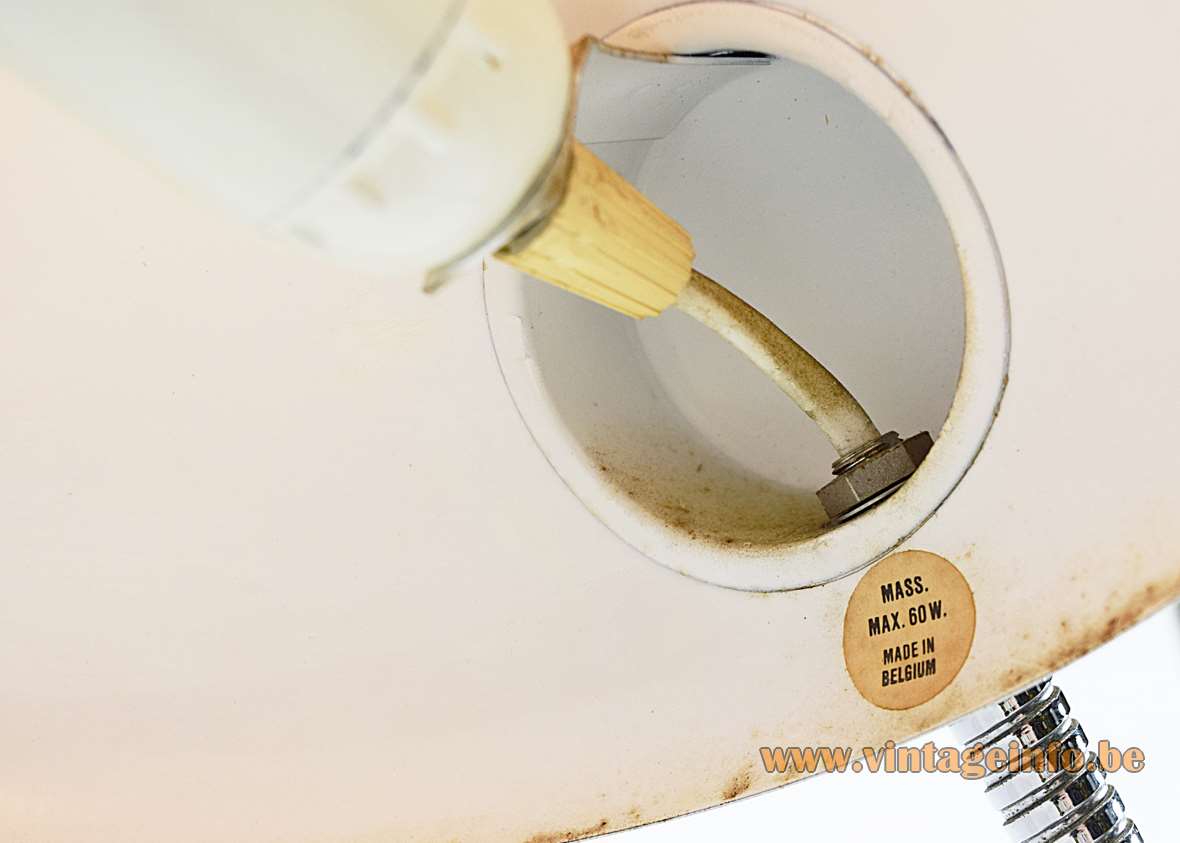 A 1970s Bauhaus style desk lamp made by Massive was used as a prop in the 2009 French-Belgian-Luxembourgian film noir Diamant 13. Starring Gérard Depardieu, Olivier Marchal and Asia Argento.

A 1970s Bauhaus style desk lamp made by Massive was used as a prop in the 2018 comedy film Old Boys, starring Alex Lawther and Jonah Hauer-King. Unfortunately and hard to see, but the switch is missing. 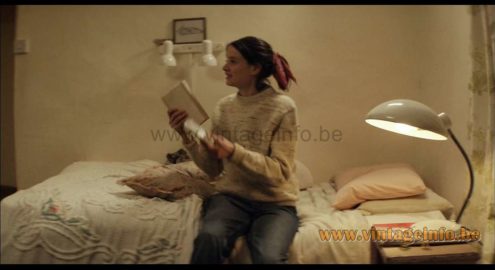 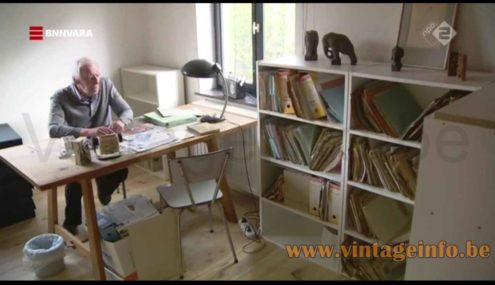 Other versions: Early 1970s models have a round light switch. You can find one over here. This 1970s Bauhaus style desk lamp exists in several colours. Massive produced this lamp for many years, until the late 1980s. Often confused with the lamps Christian Dell designed, the Kaiser Idell desk lamps or lamps such as the Luxus lamp by Helo Leuchten. Today in production by Fritz Hansen.

A 1970s Bauhaus style desk lamp was used as a prop in the 2014 French comedy film Supercondriaque. Starring: Kad Merad, Dany Boon and Alice Pol. On the left a Philips Timor 69 or Romeo desk lamp. You can find it over here.