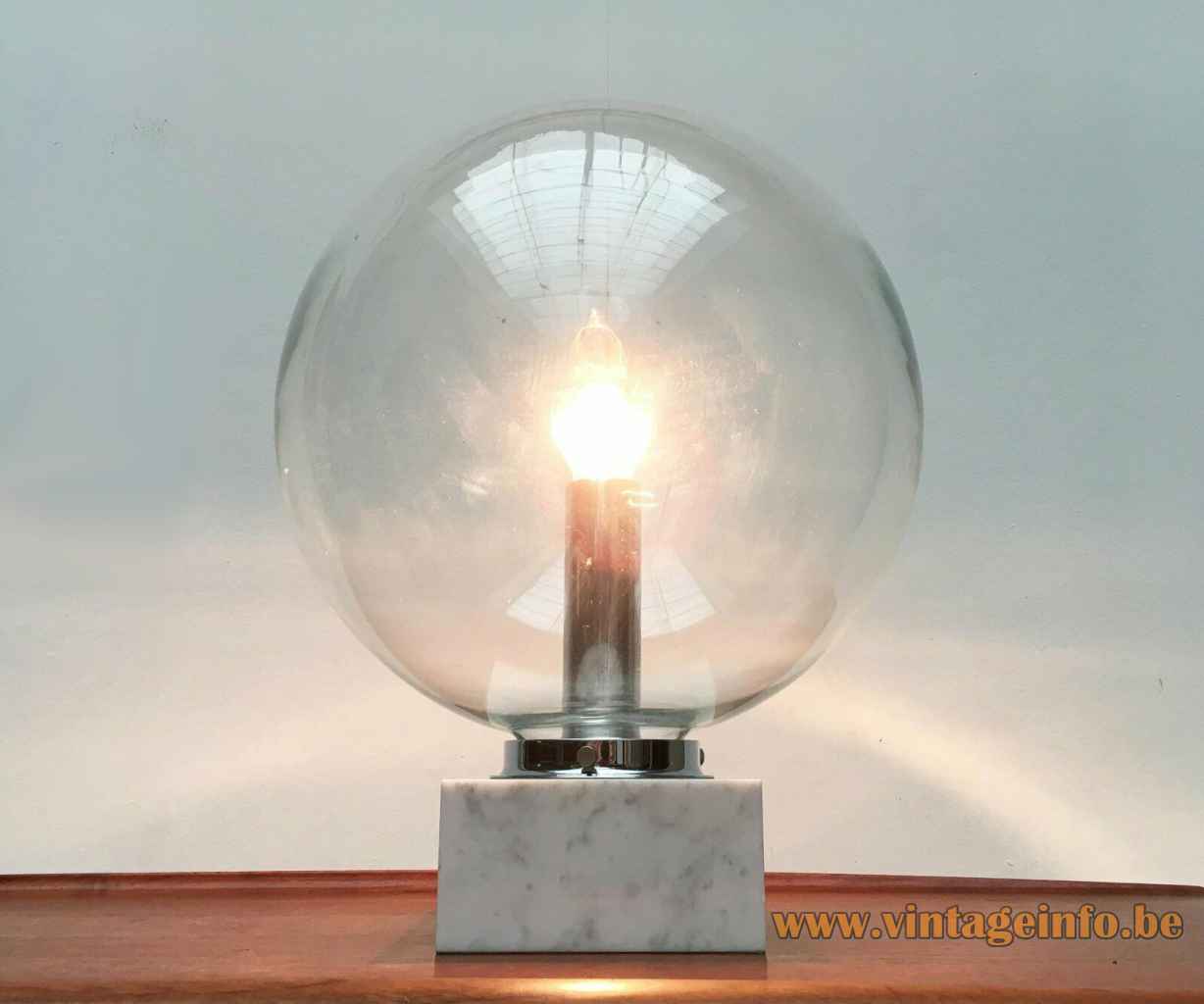 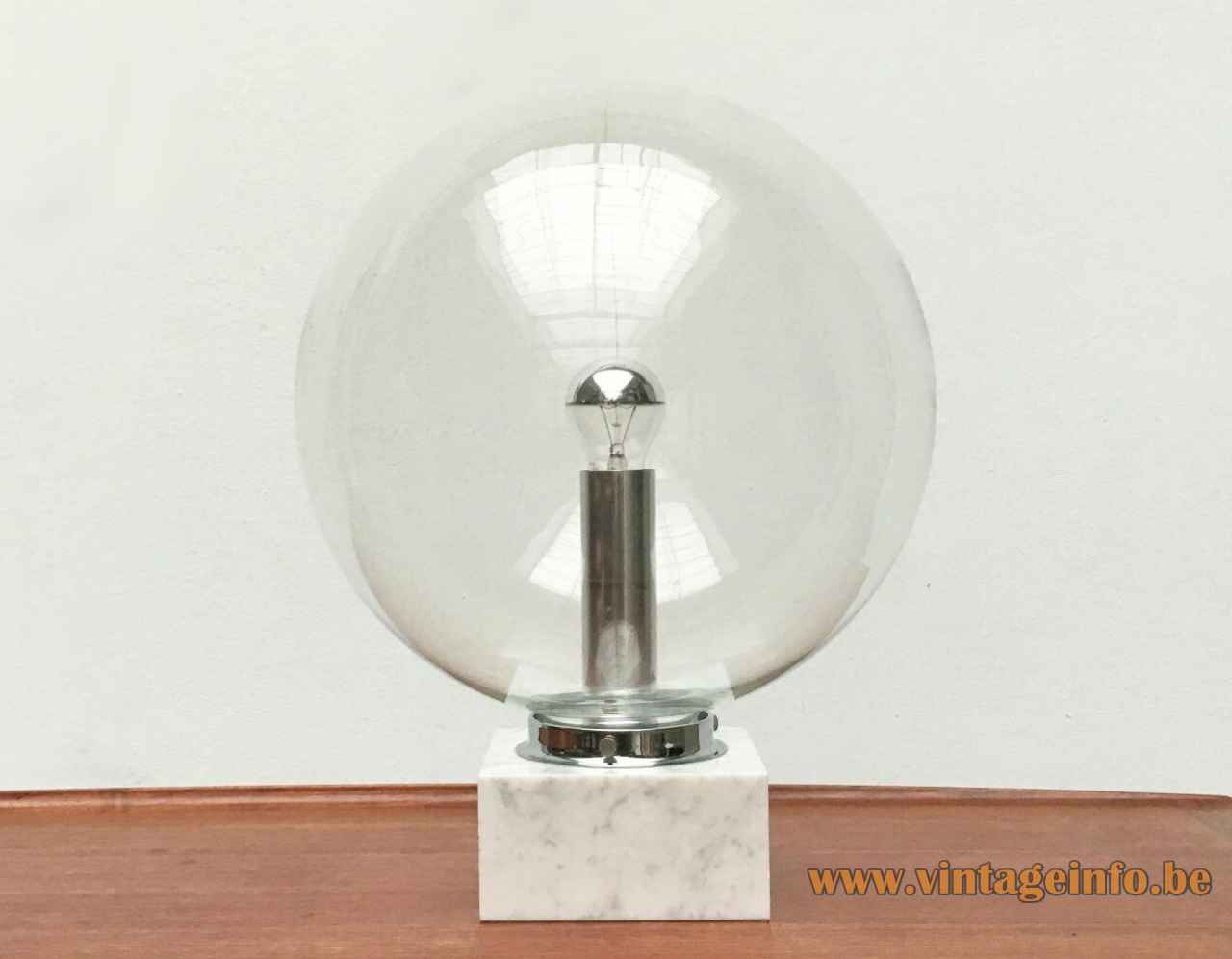 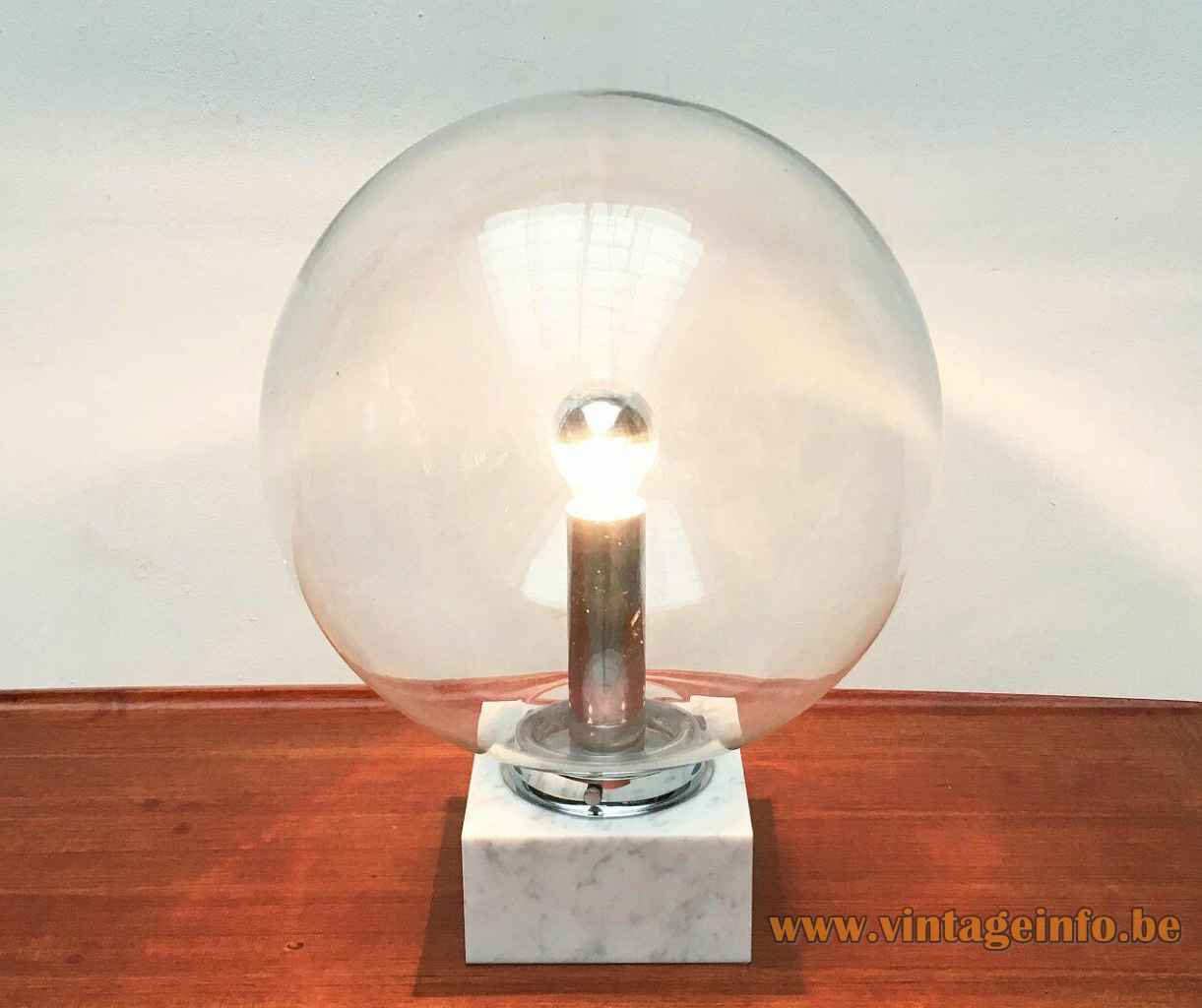 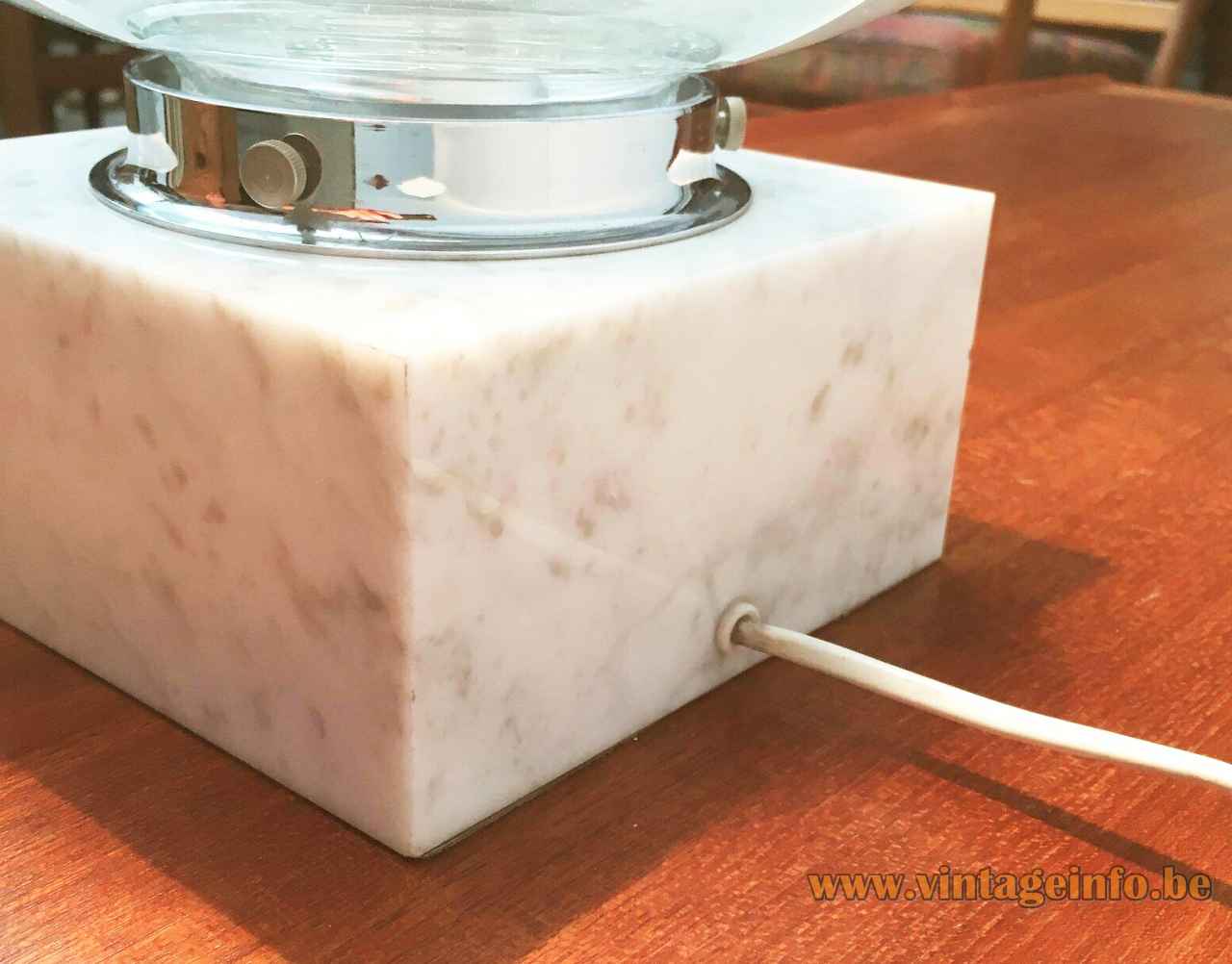 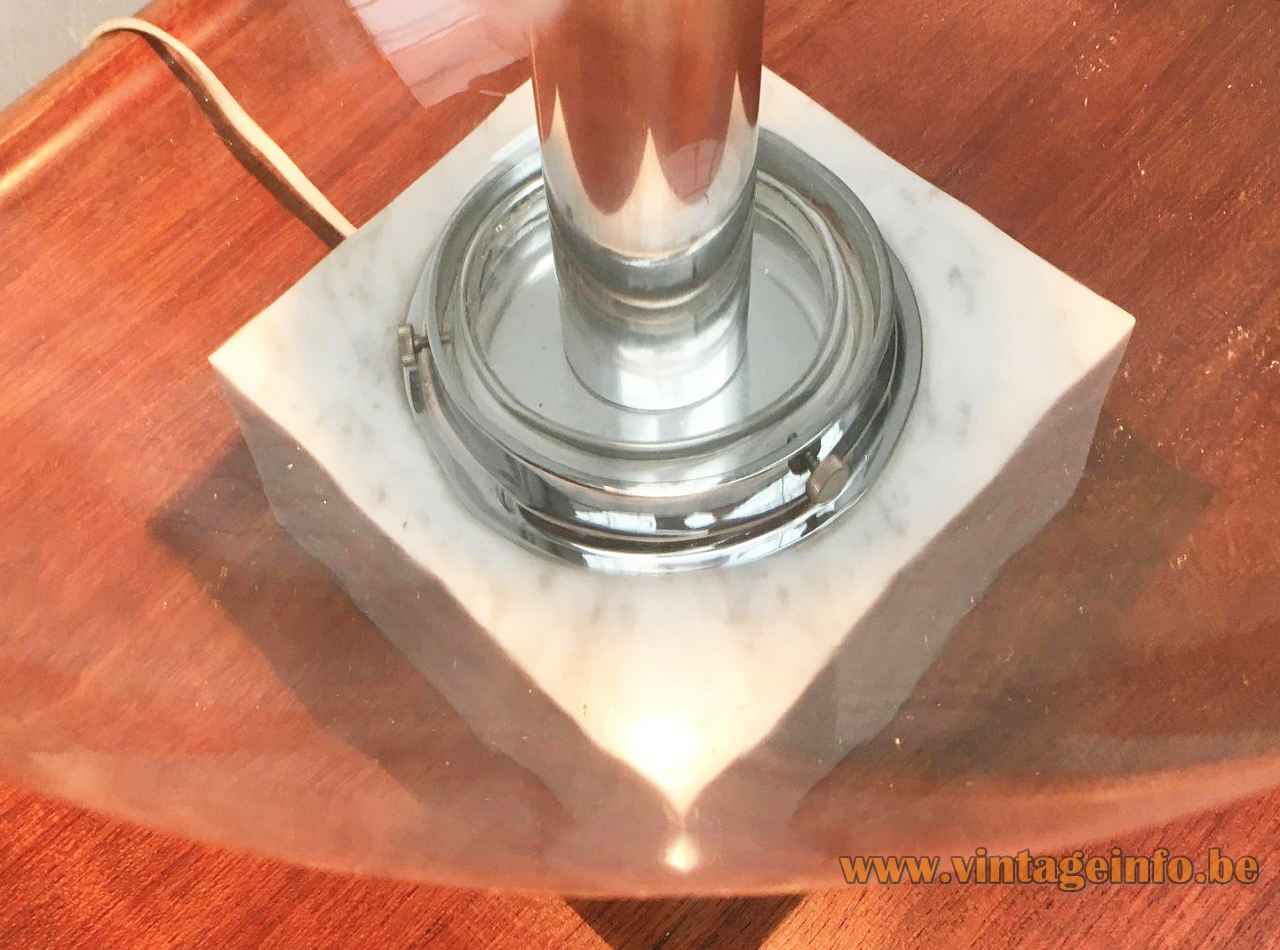 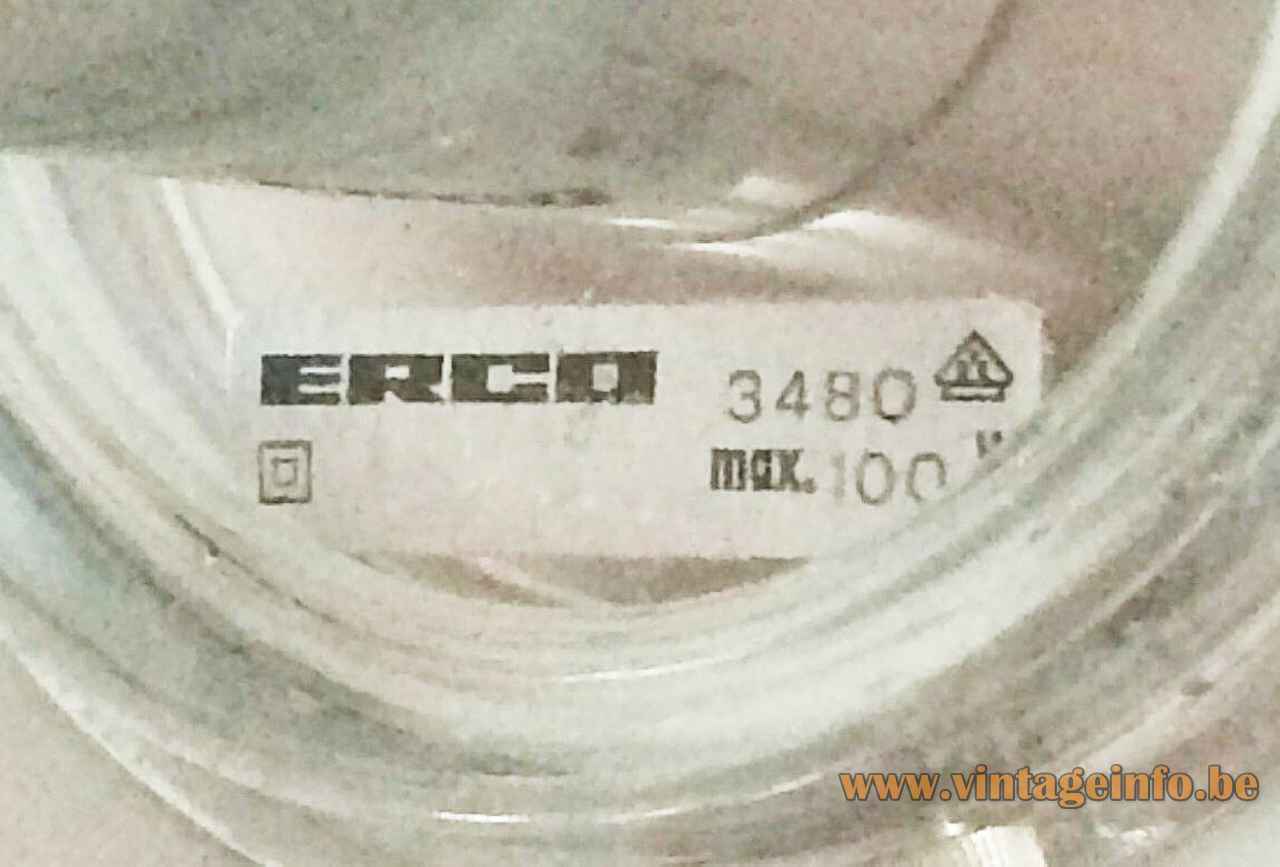 Other versions: For the moment it is unknown if this ERCO globe table lamp 3480 exists in other versions. Maybe other colours of glass or marble were used.