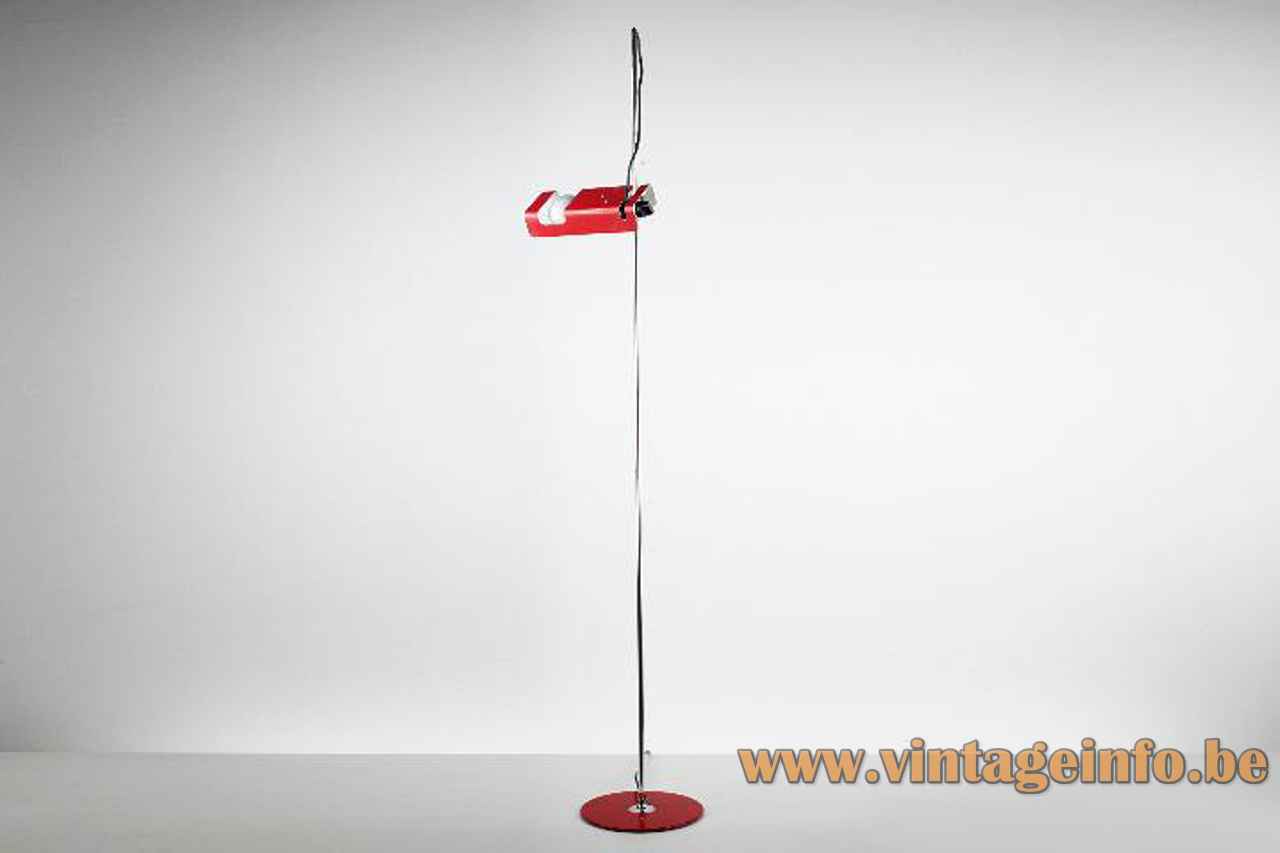 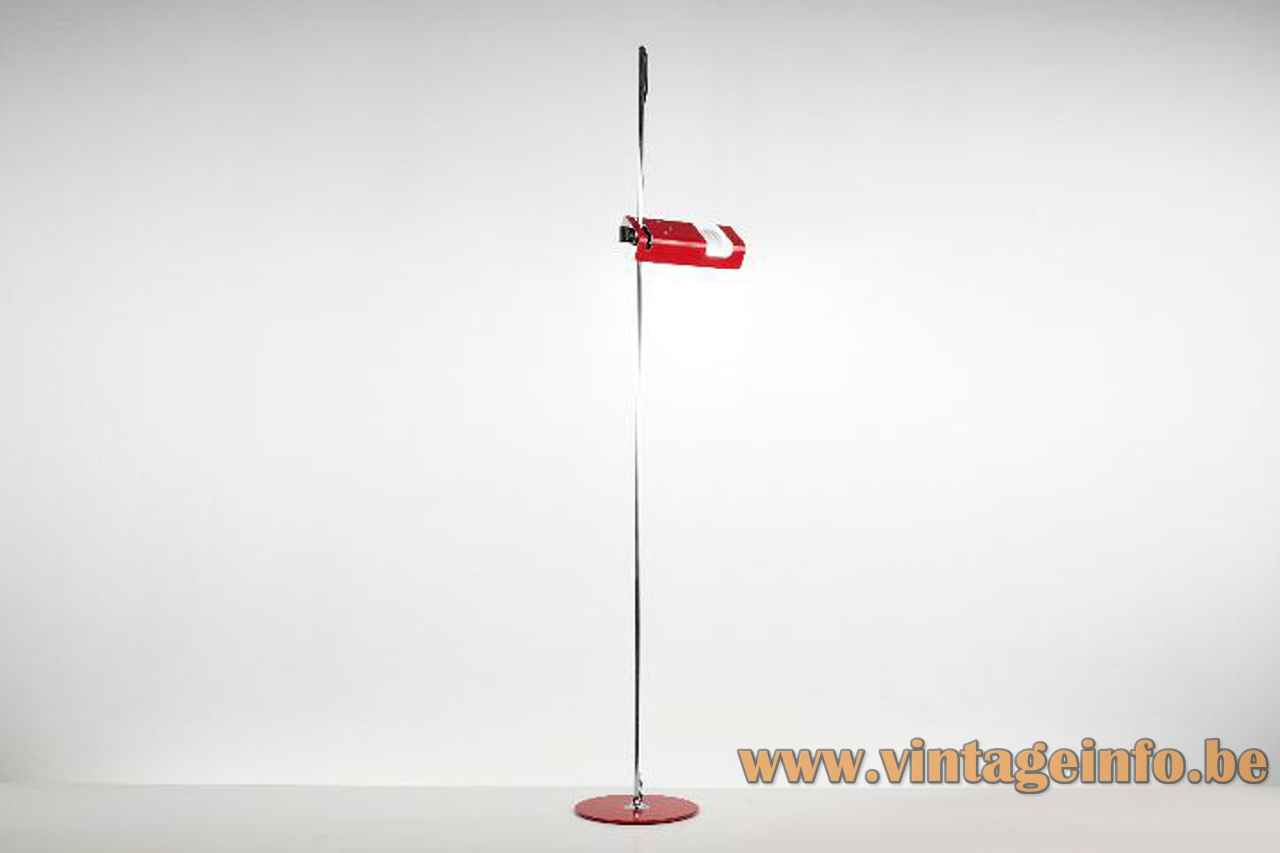 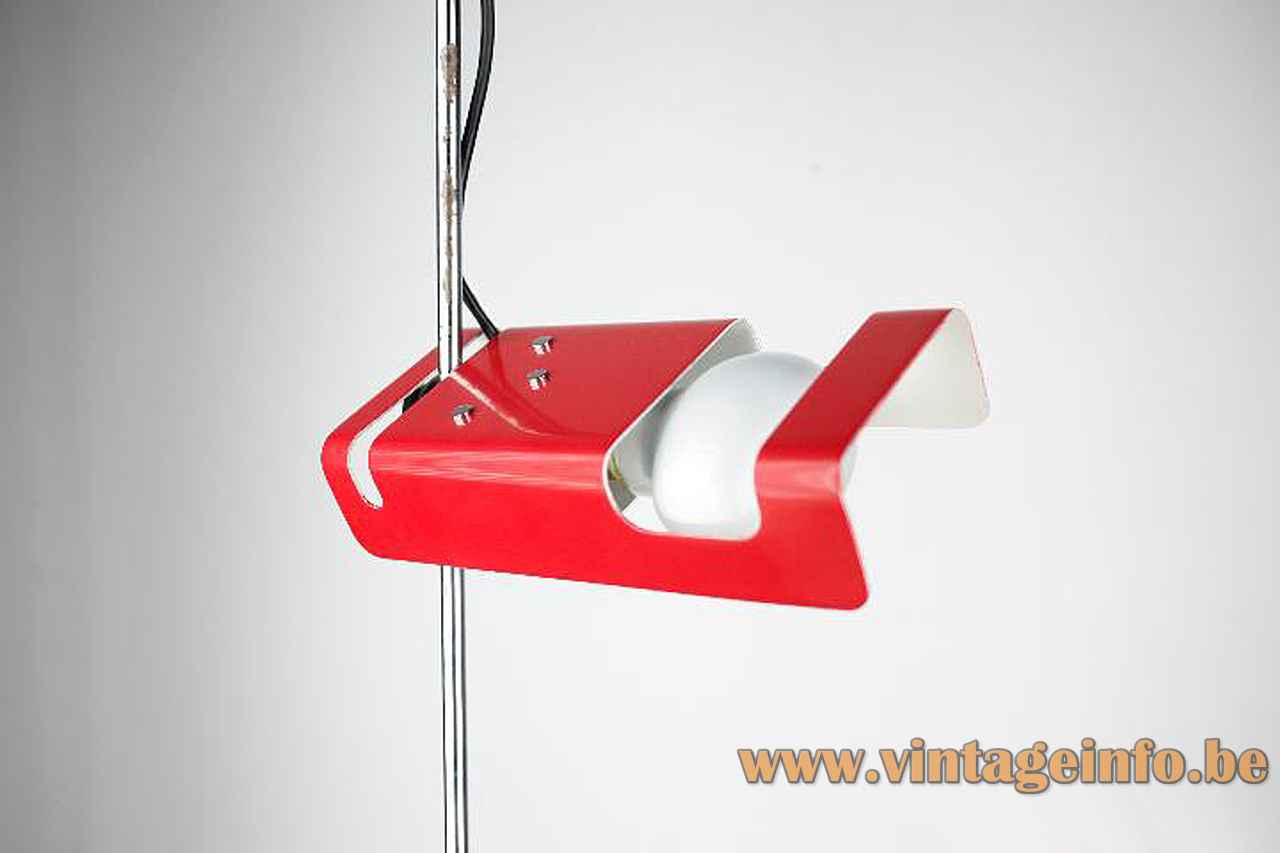 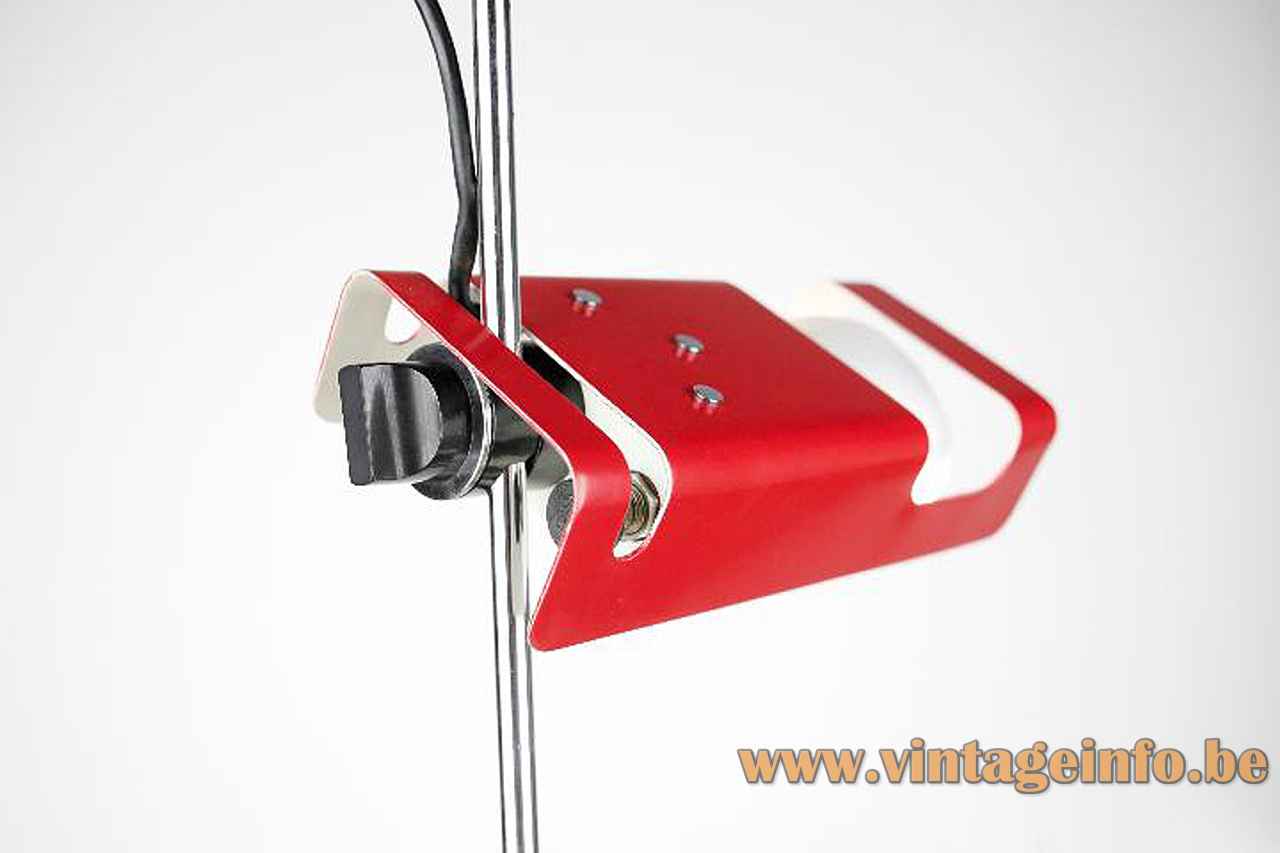 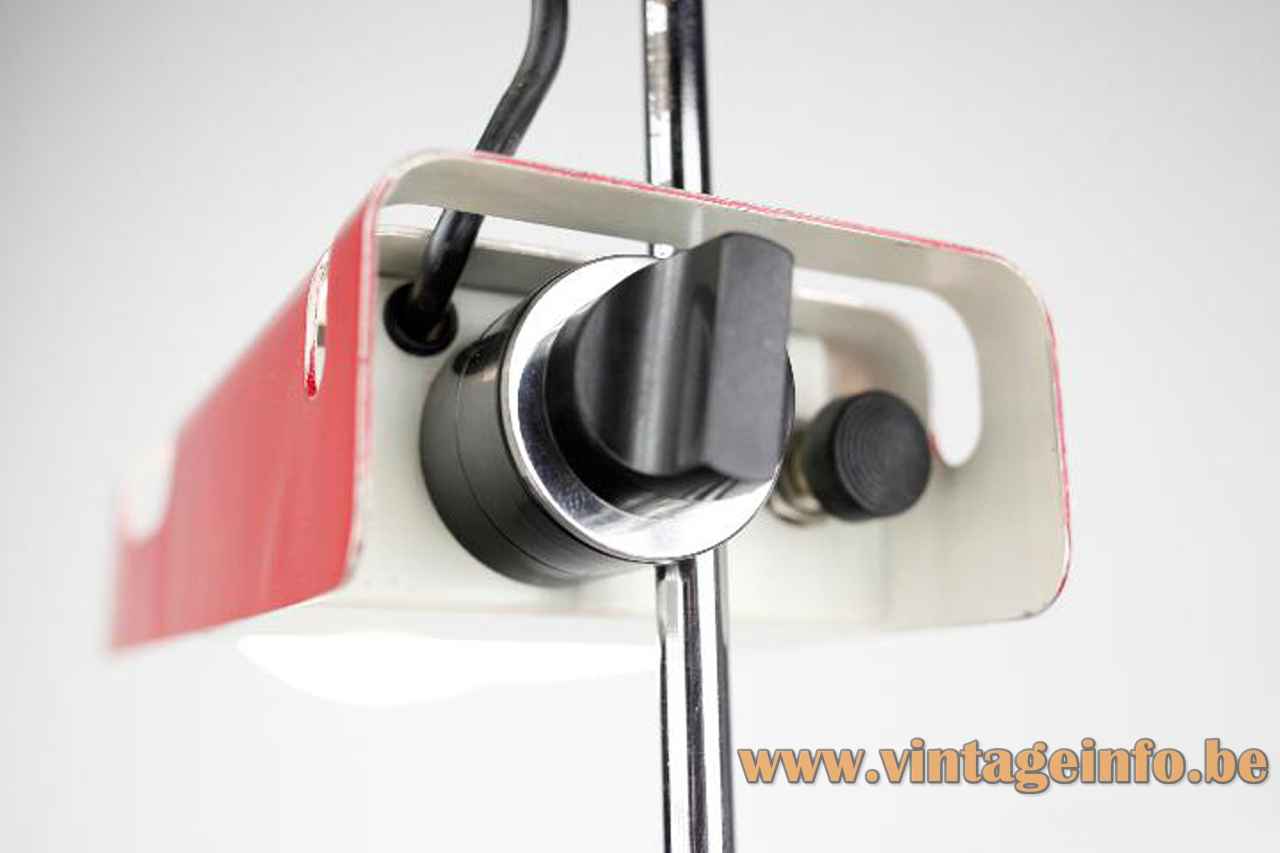 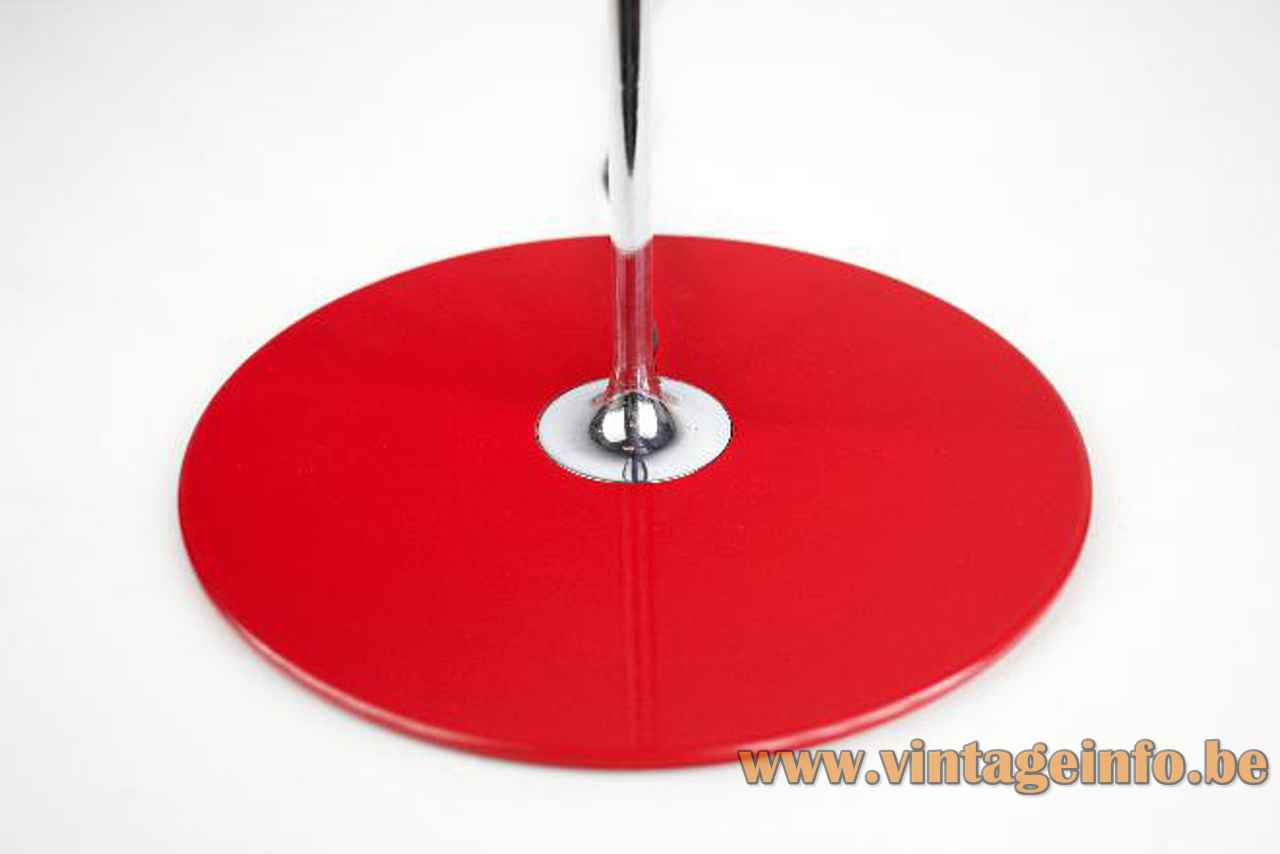 A Joe Colombo Spider floor lamp was used as a prop in the 2021 Italian drama film È Stata La Mano Di Dio (The Hand of God). Starring Toni Servillo, Teresa Saponangelo and Marlon Joubert. Many other lamps appear in this film. 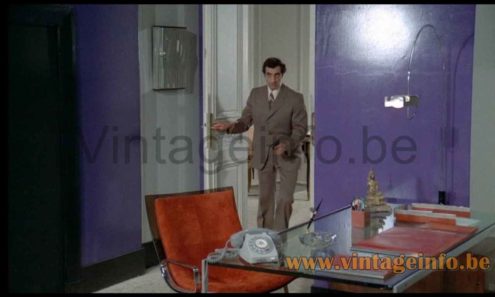 Today a LED version exists of the Hammerhead light bulb. You can buy it over here at Bol.com.

One of his most famous lamps is the Topo. Made as a floor lamp, clamp lamp, desk lamp and table lamp and produced by Stilnovo in the 1970s.

The Oluce or O-Luce company was founded in 1945 by Giuseppe Ostuni. It is the oldest Italian design company in the illumination sector still in operation today. The company received numerous awards over the years.

The complete O-Luce history can be found on their website.