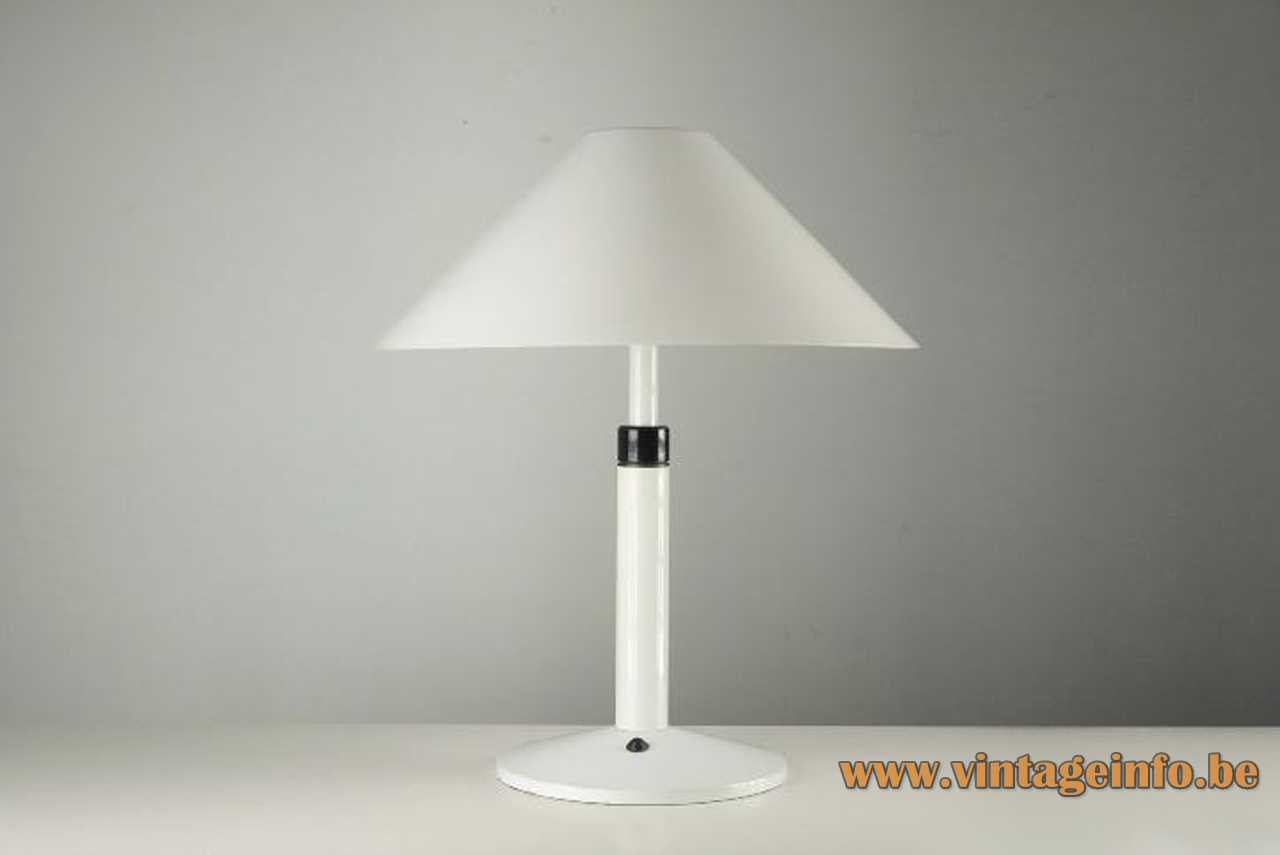 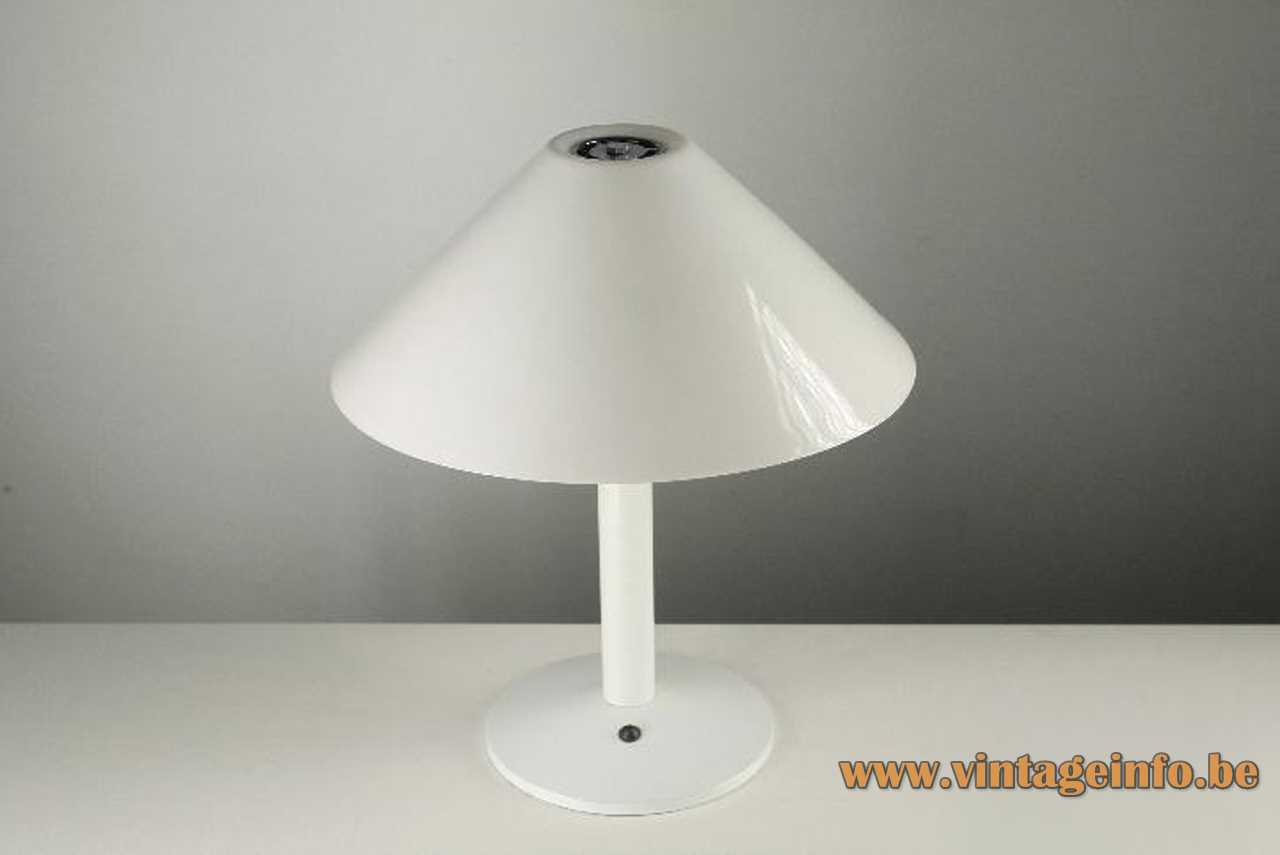 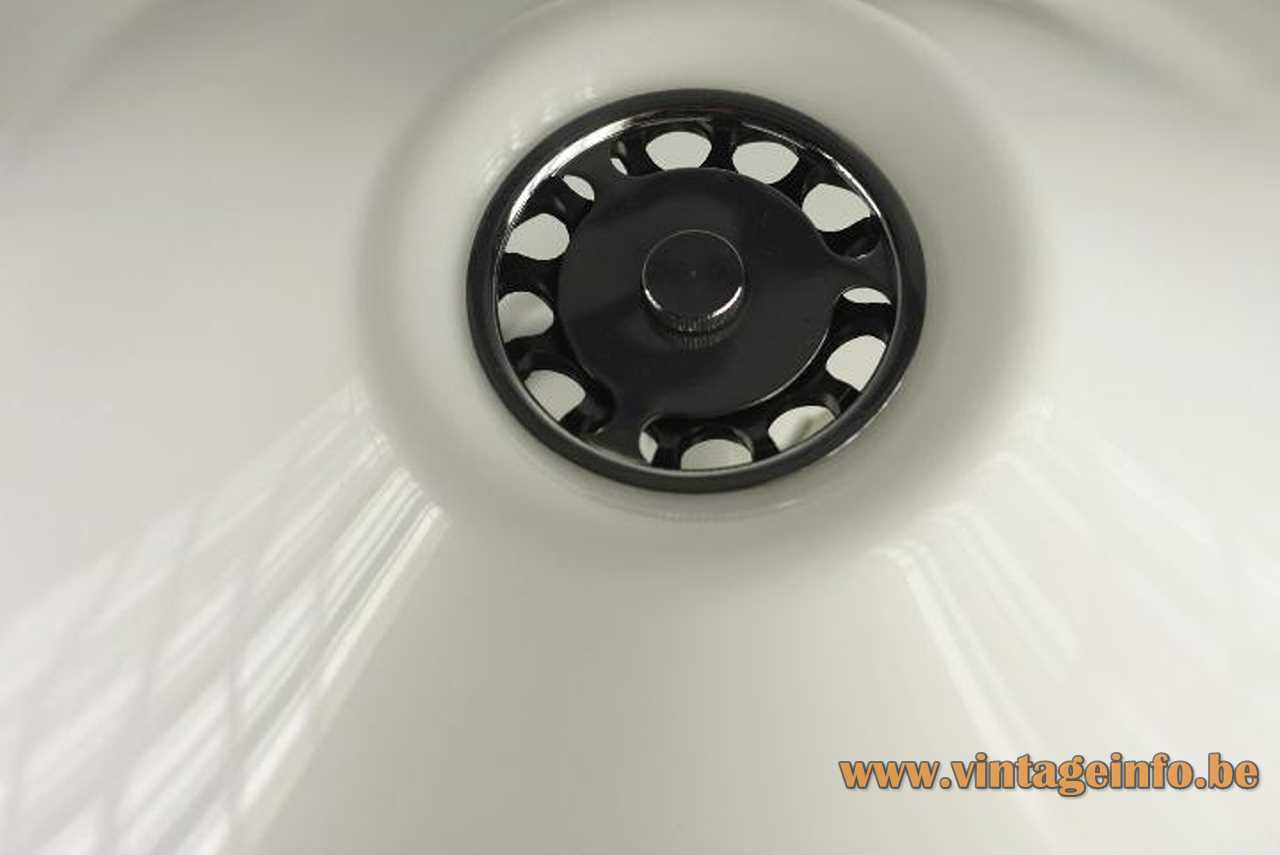 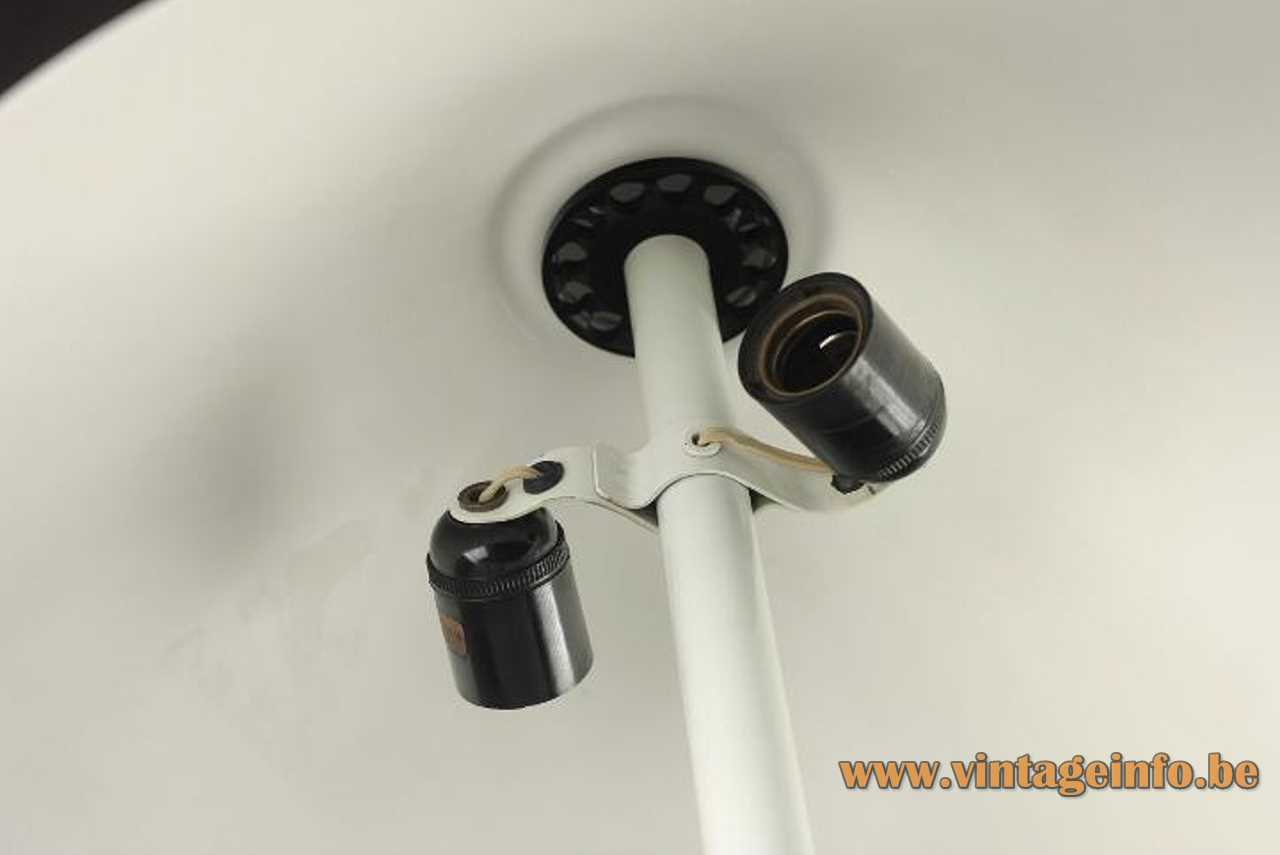 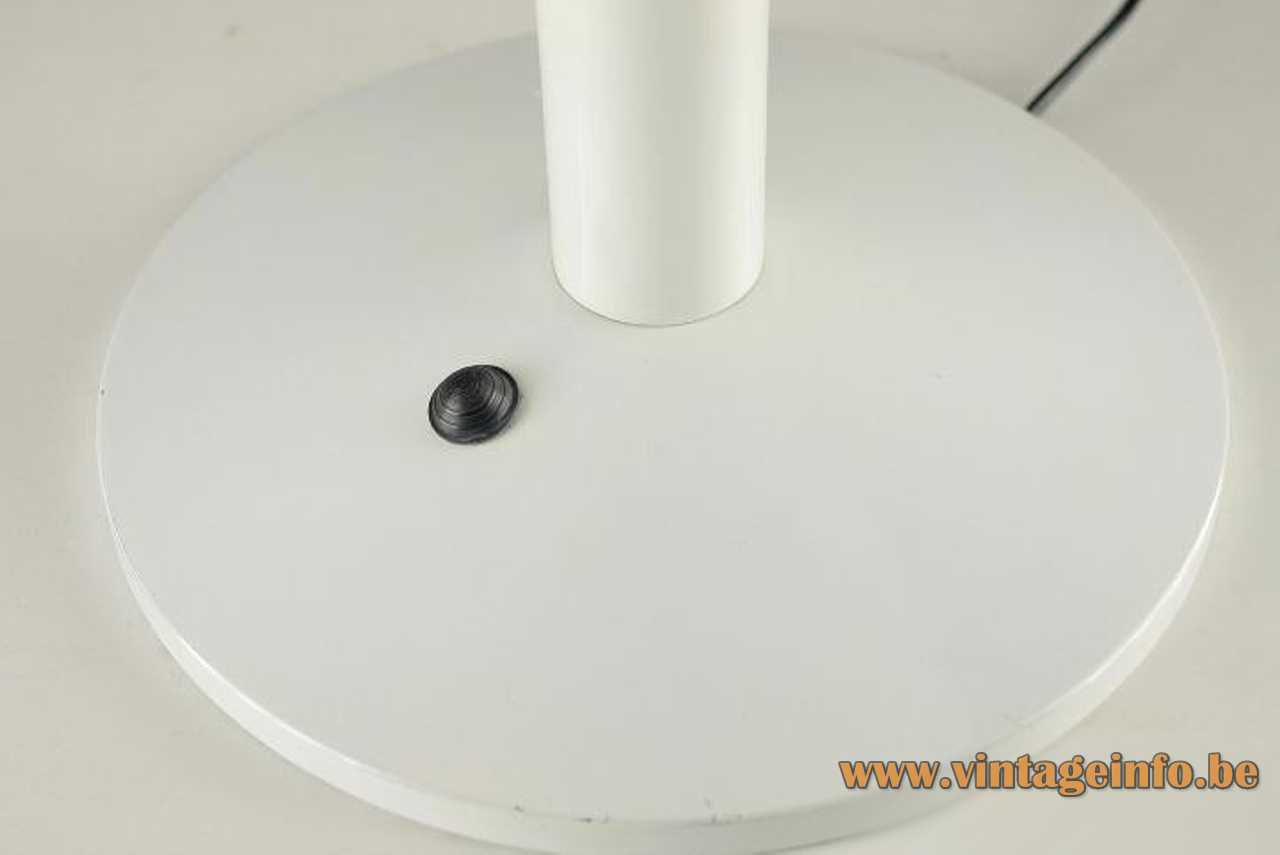 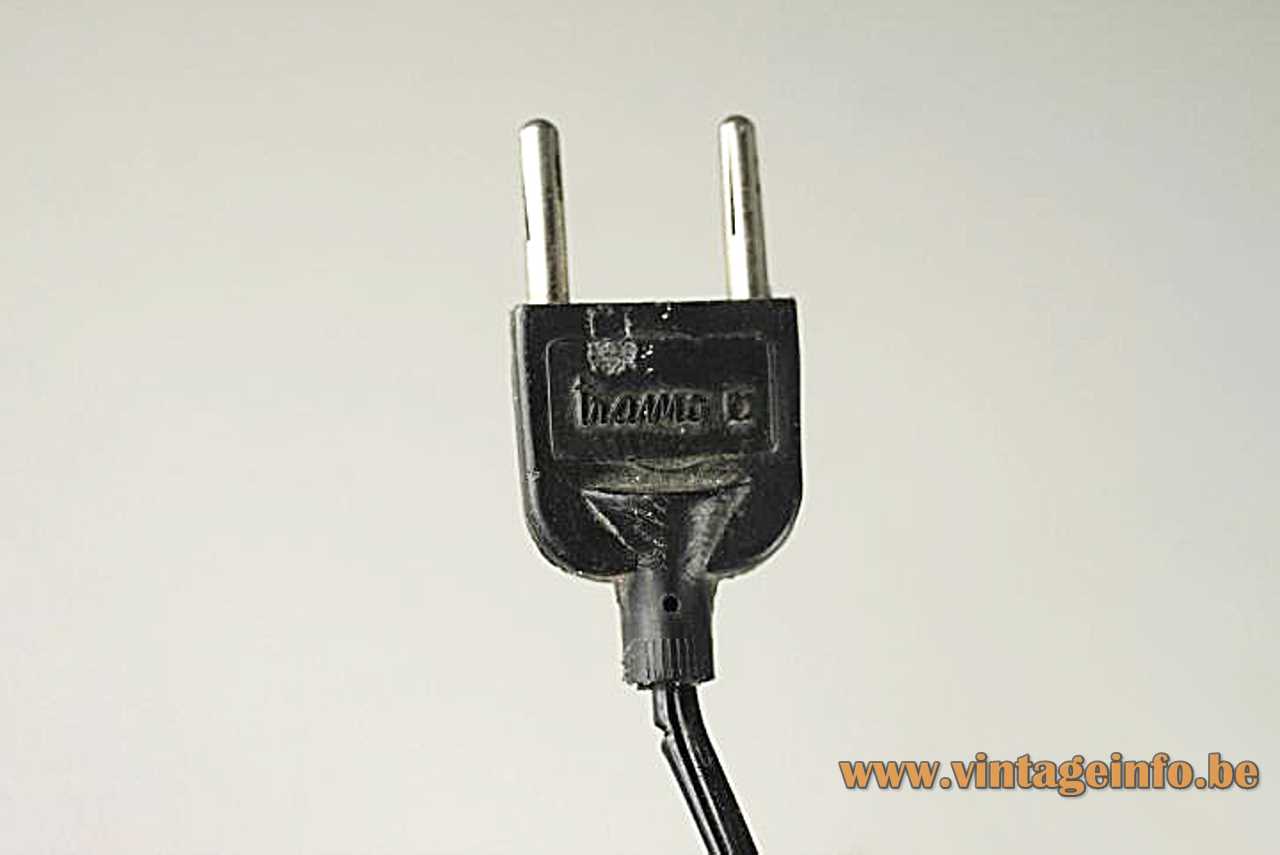 Other versions: This Tramo conical table lamp was probably made in several versions and/or sizes.