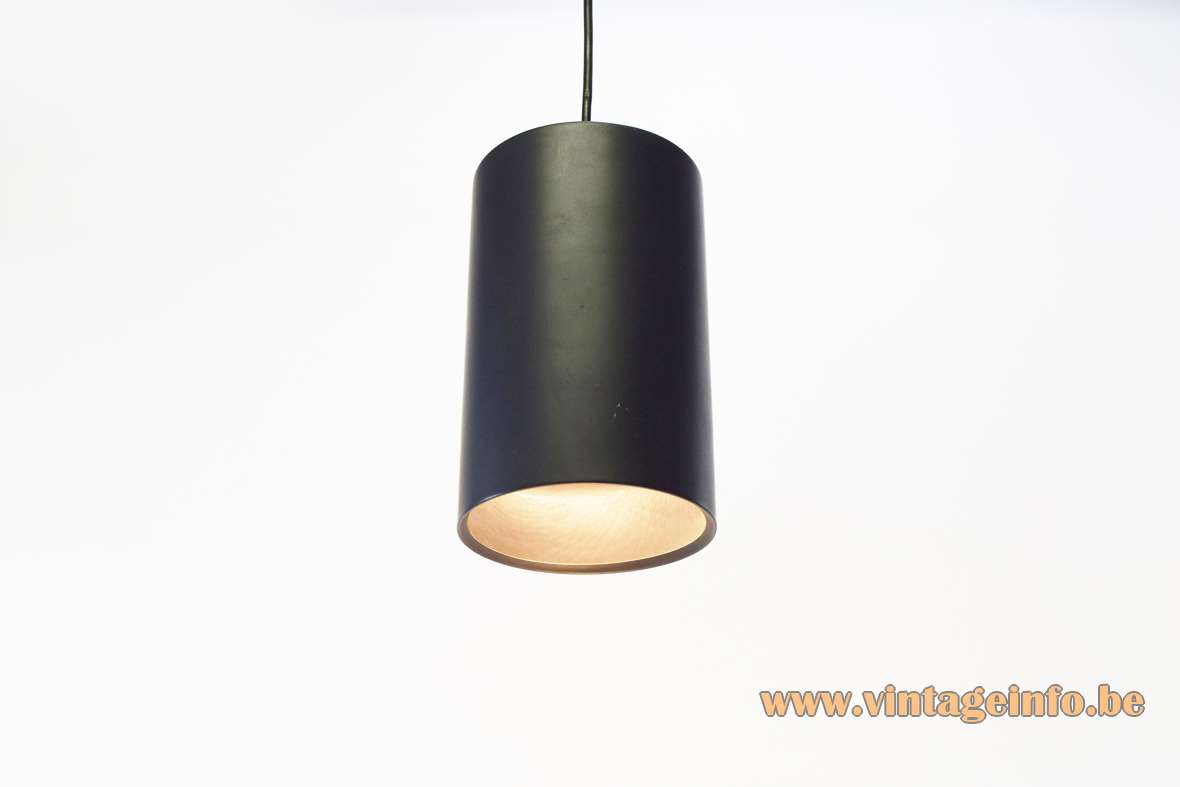 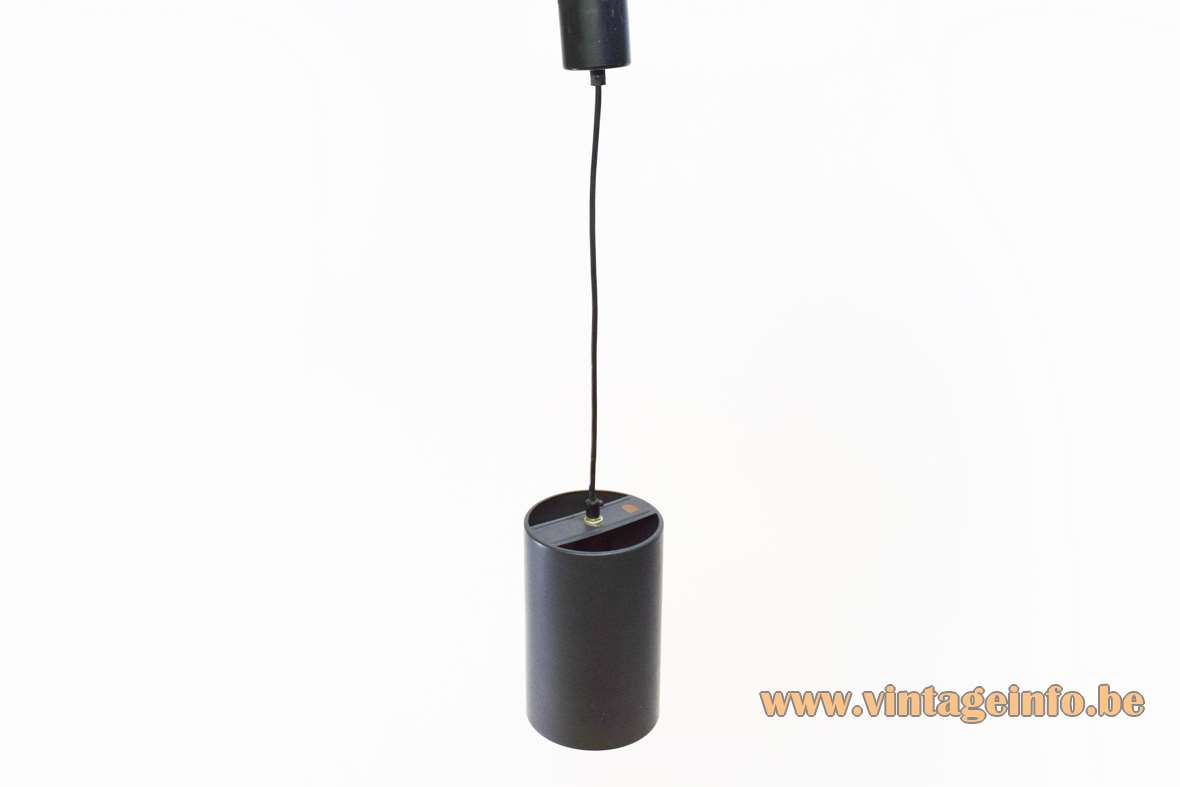 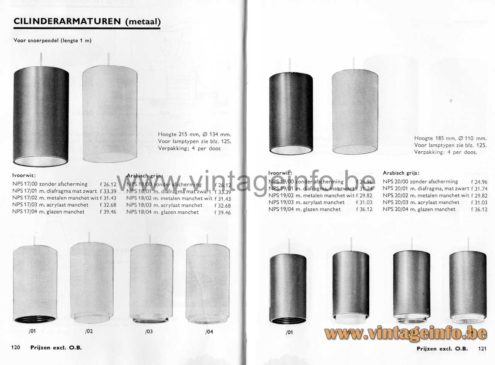 Other versions: This Philips 1960s cylindrical pendant lamp exists in several colours. Philips made several lamps such as this one over the years.

Often attributed to Louis Kalff, but that is unlikely. This lamp is from the 1960s. Louis Kalff retired in 1960. He stayed with Philips as a consultant and architect. In 1961 he was given the direction and execution of the Evoluon building in Eindhoven. It was the last work of the light architect who almost worked for 40 years at the Philips group. 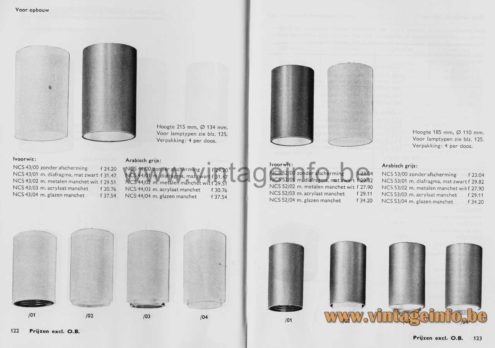