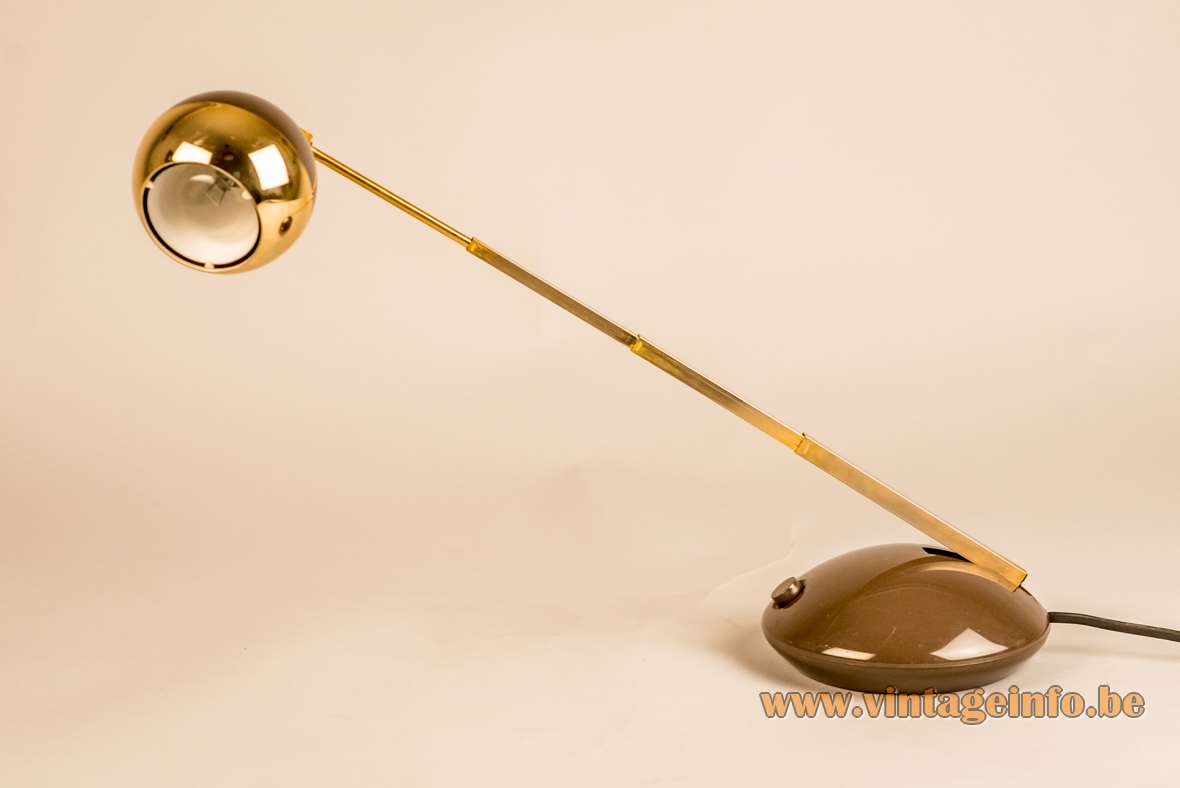 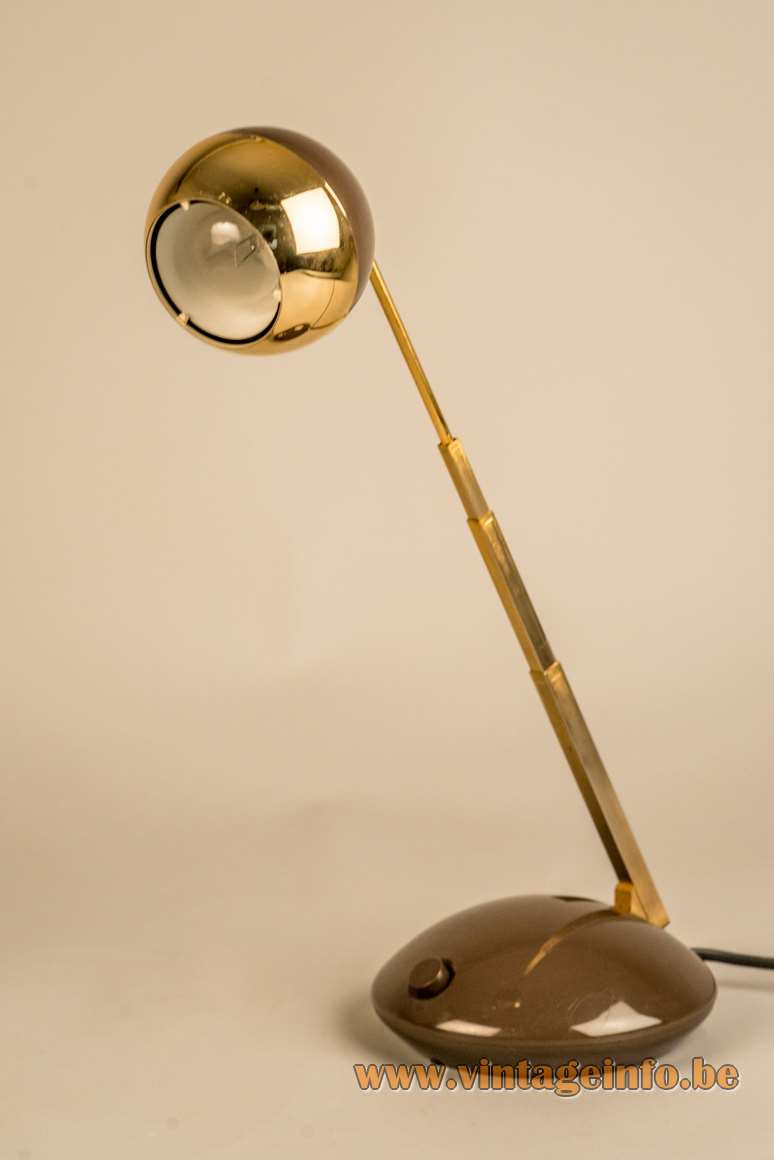 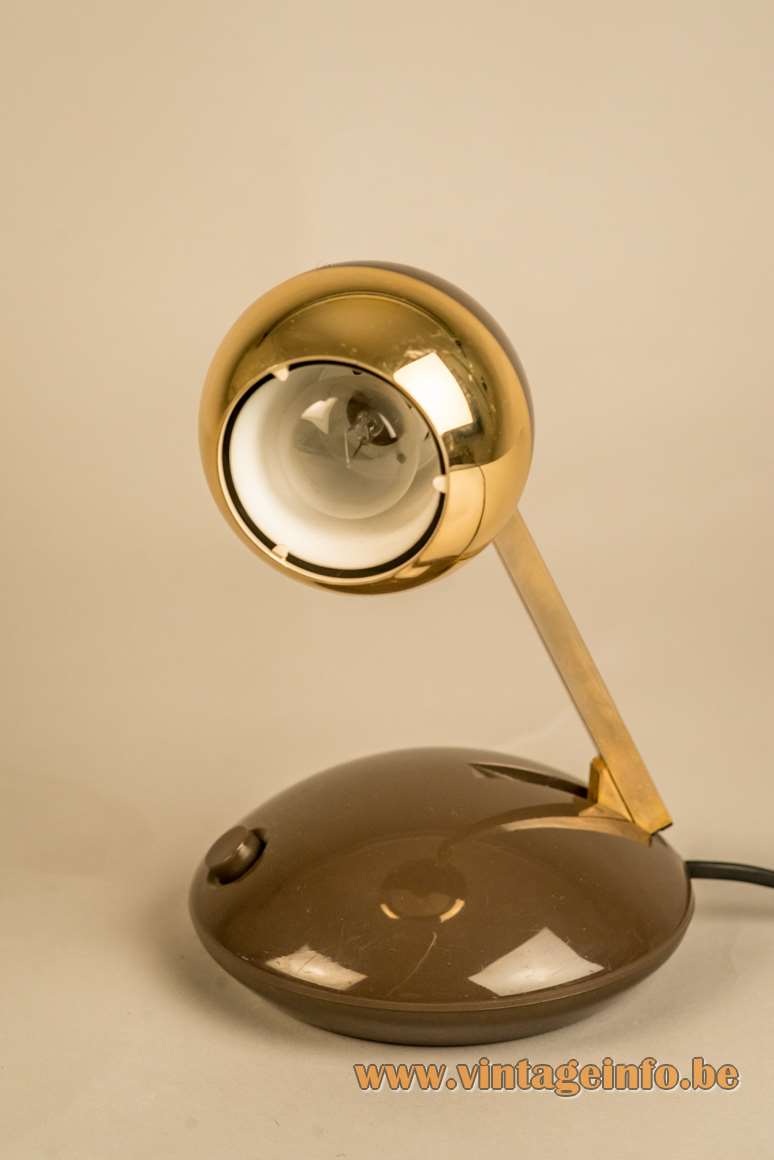 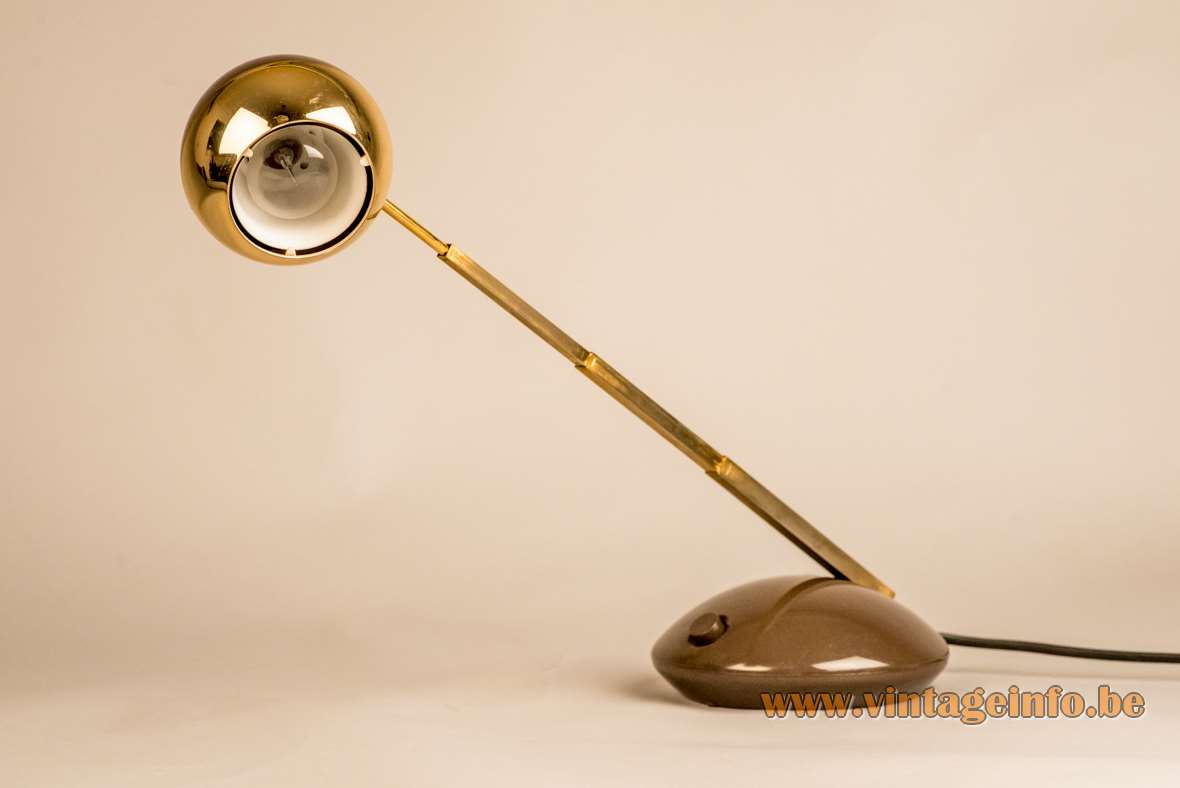 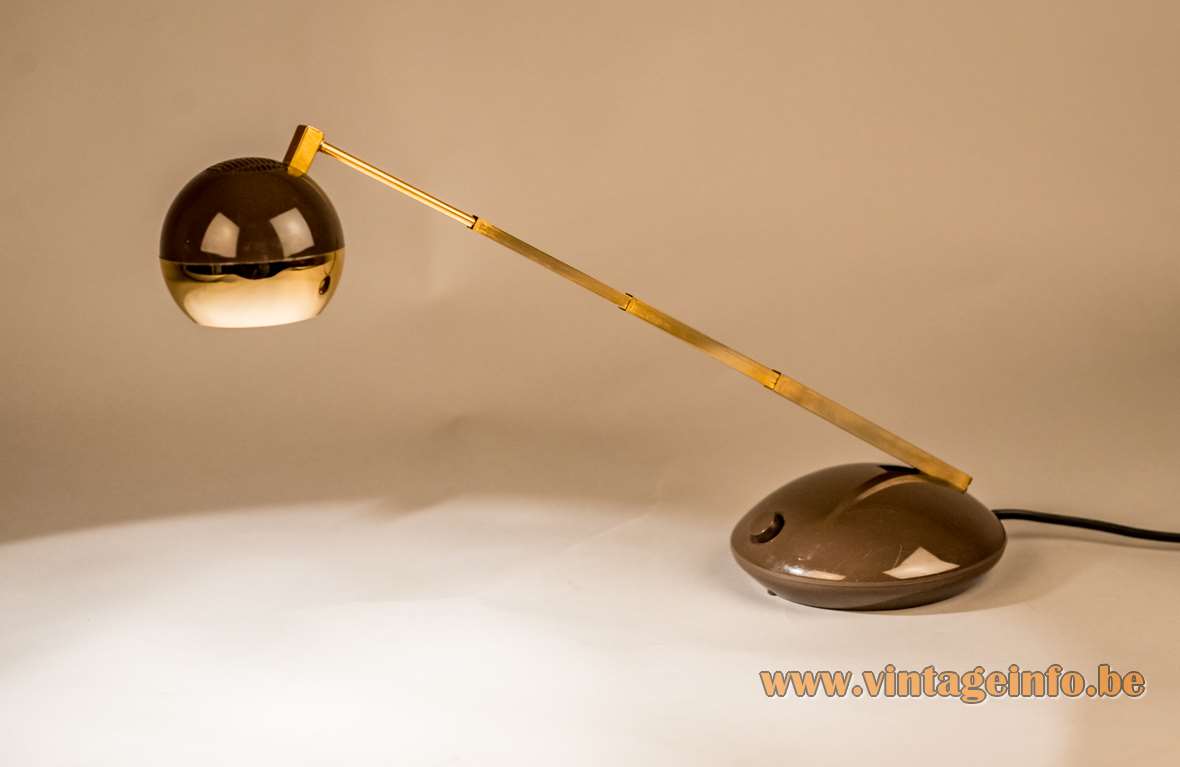 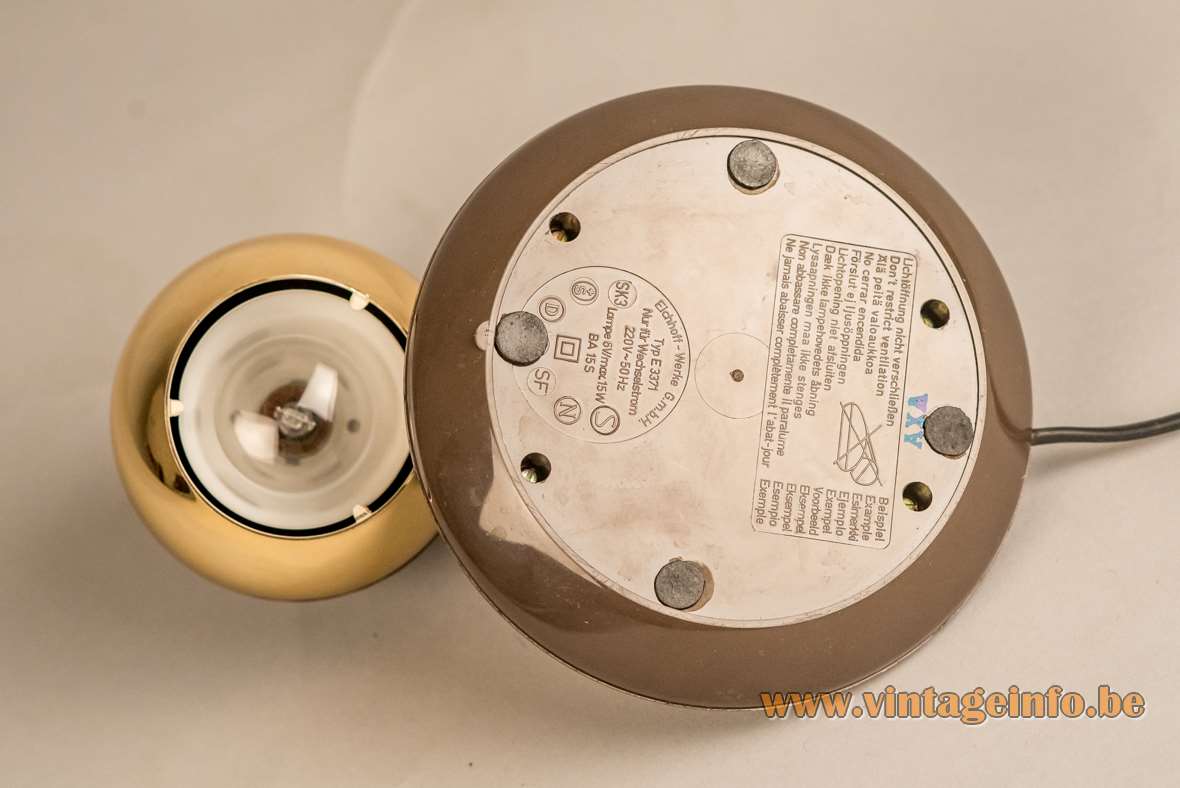 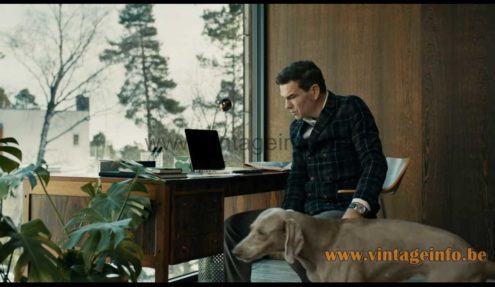 Many thanks to Tinneke for the beautiful pictures and the enthusiasm.

Other versions: The Eichhoff Werke Lampina telescopic desk lamp exists in several varieties and colours. It is also made with a rounded rectangular base. This lamp is model E3371. Produced since the 1960s, these lamps were a big success and they were sold and produced by several companies. Below a picture from a Dutch Hala catalogue from 1970. In Spain these lamps were sold by Fase.

The Lampette table lamp from 1963 is the precursor of this lamp, the Lampina. The same extendable telescopic square arm was used.

Eichhoff Werke sold lamps for a short period somewhere in the late 1970s and 1980s. This spotlight is one of those examples. Most of the lamps Eichhoff Werke sold during that time were telescopic table/desk/bedside lamps. The company still exists.

The wiring used for this lamp was made in the 80s. All the electric parts were made by VLM Components. The company was founded in 1945 in Buccinasco, a small village near Milan, Italy. The company became famous for the switches they produce since 1968, designed by Achille Castiglioni.
VLM is part of the Relco Group, founded in 1967. Today they are the owners of the brands Relco, Leuci, Relco Lighting, VLM and Segno. 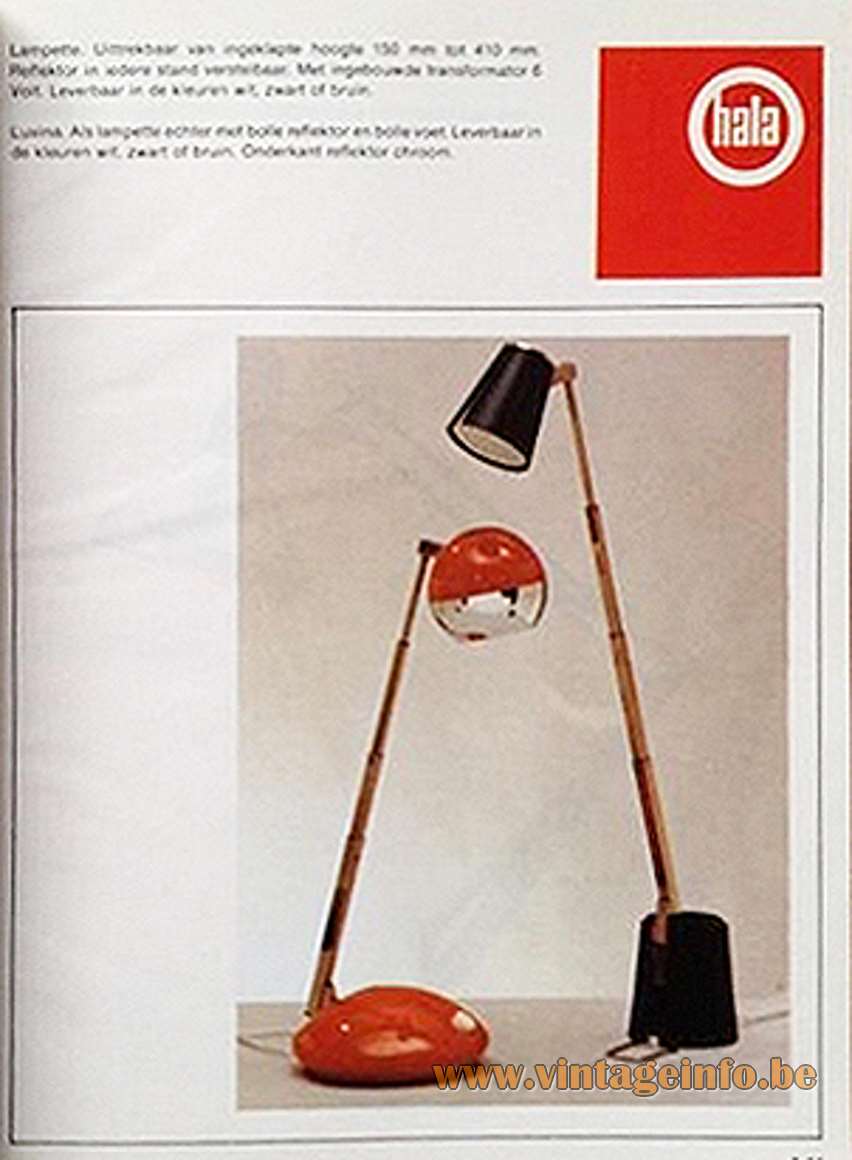