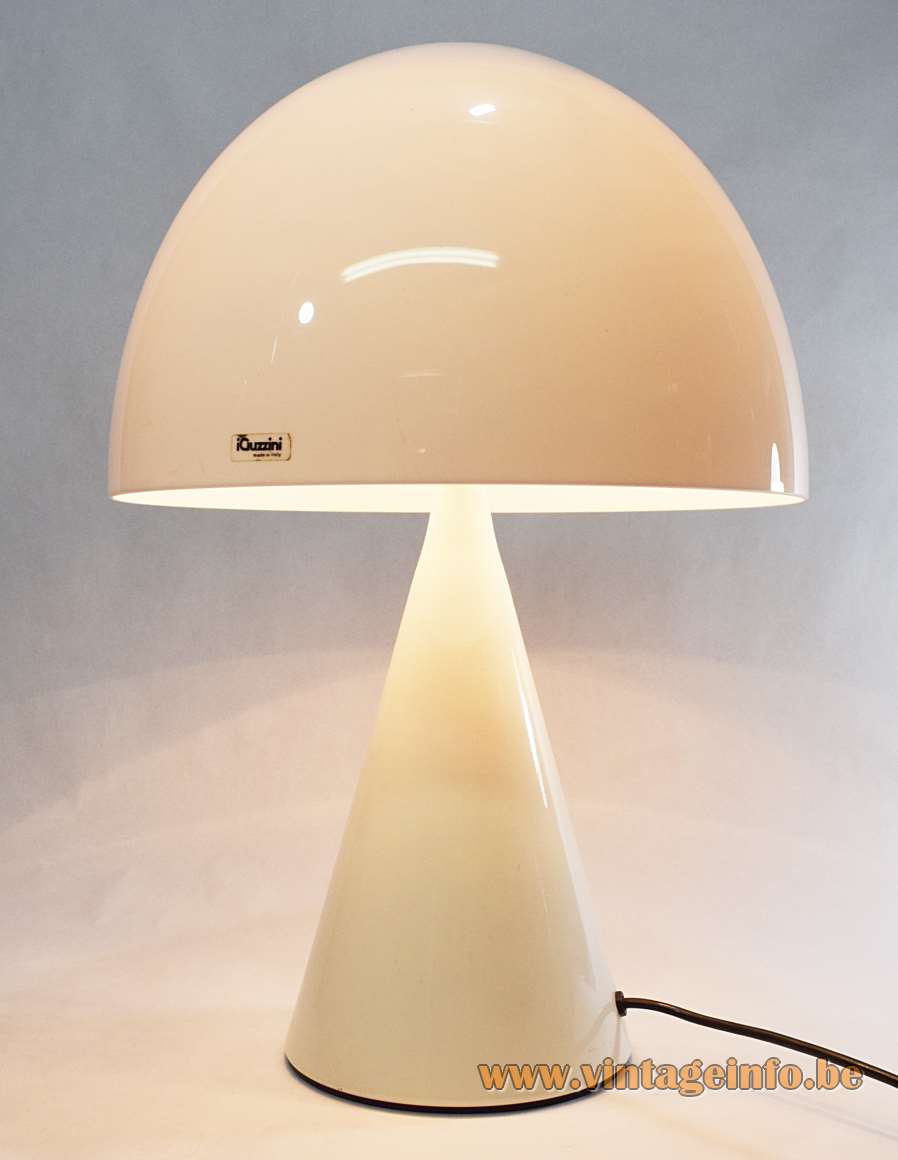 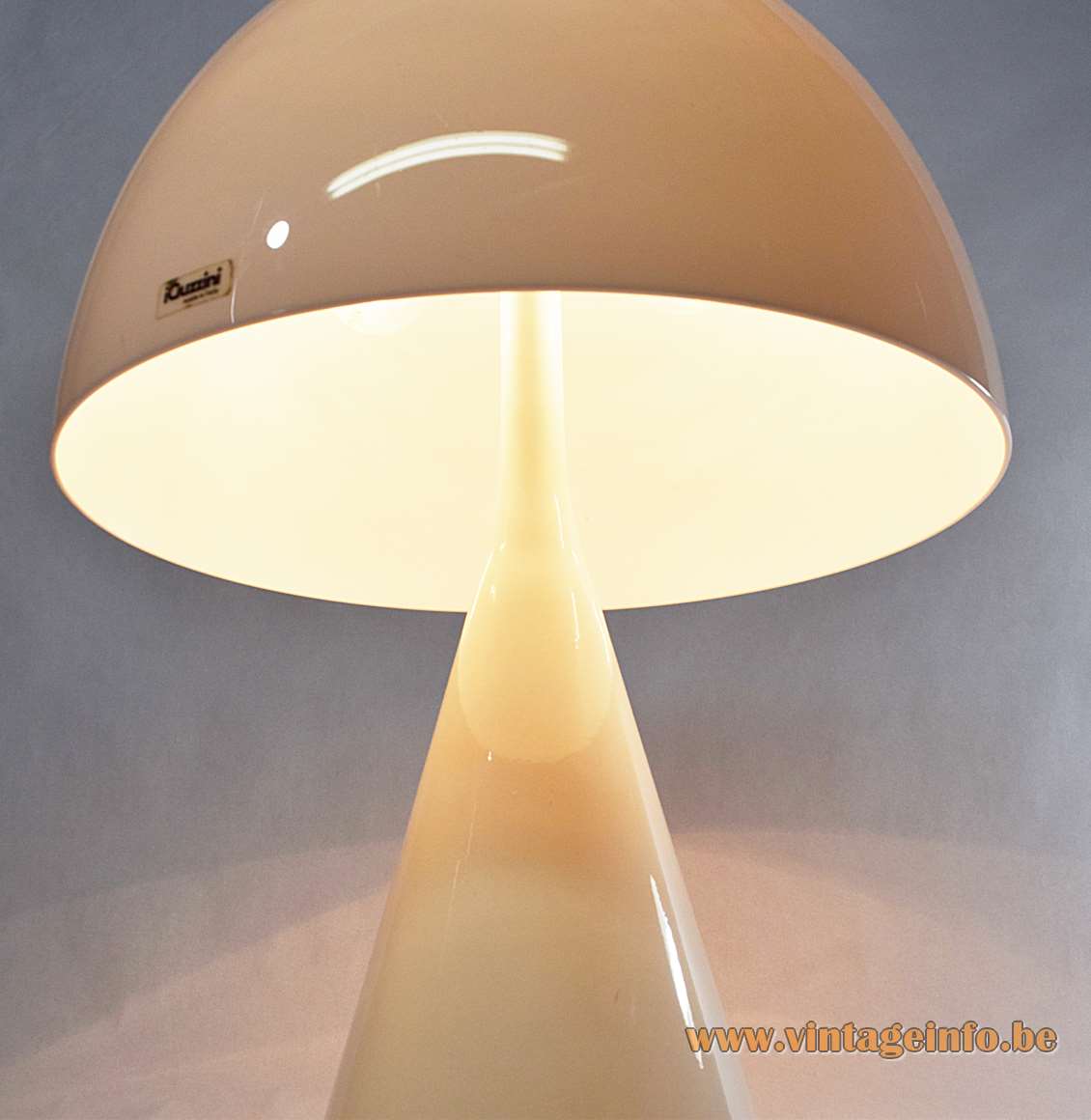 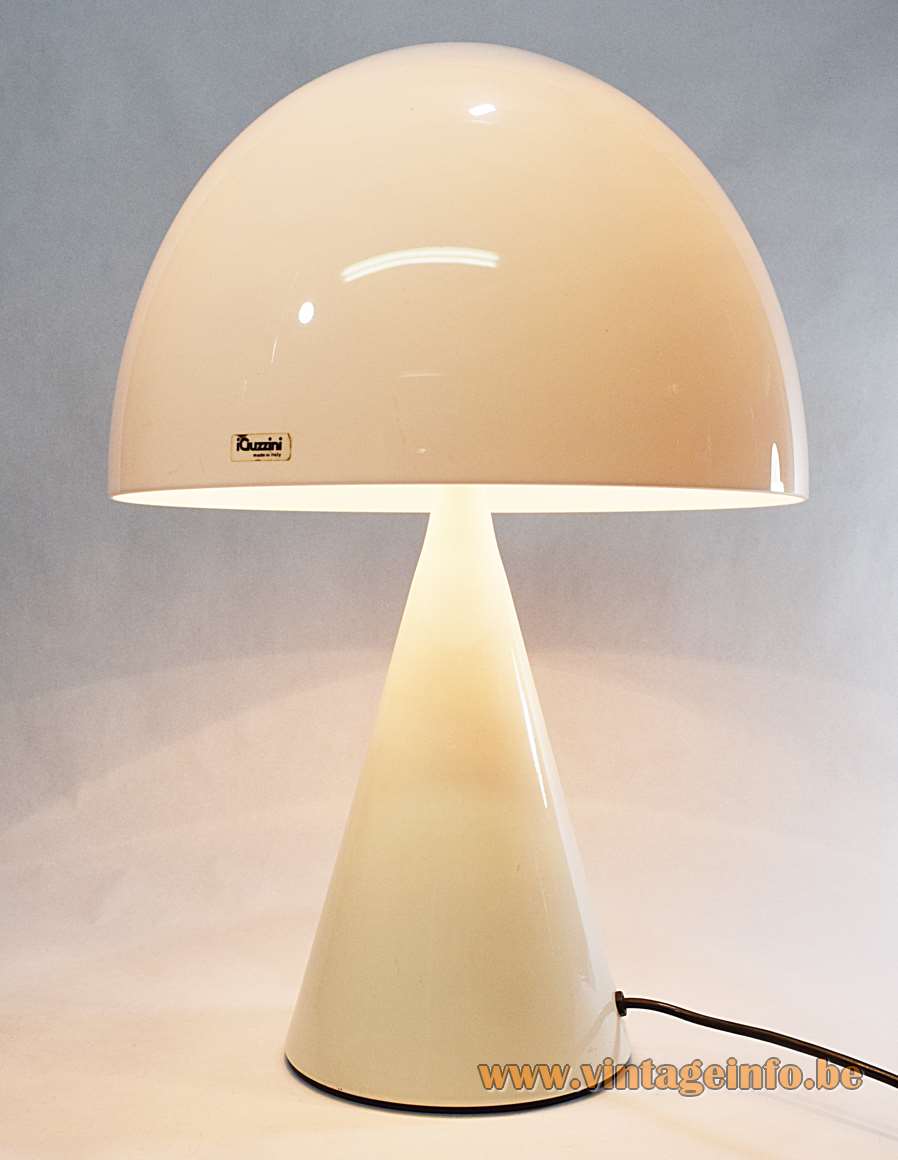 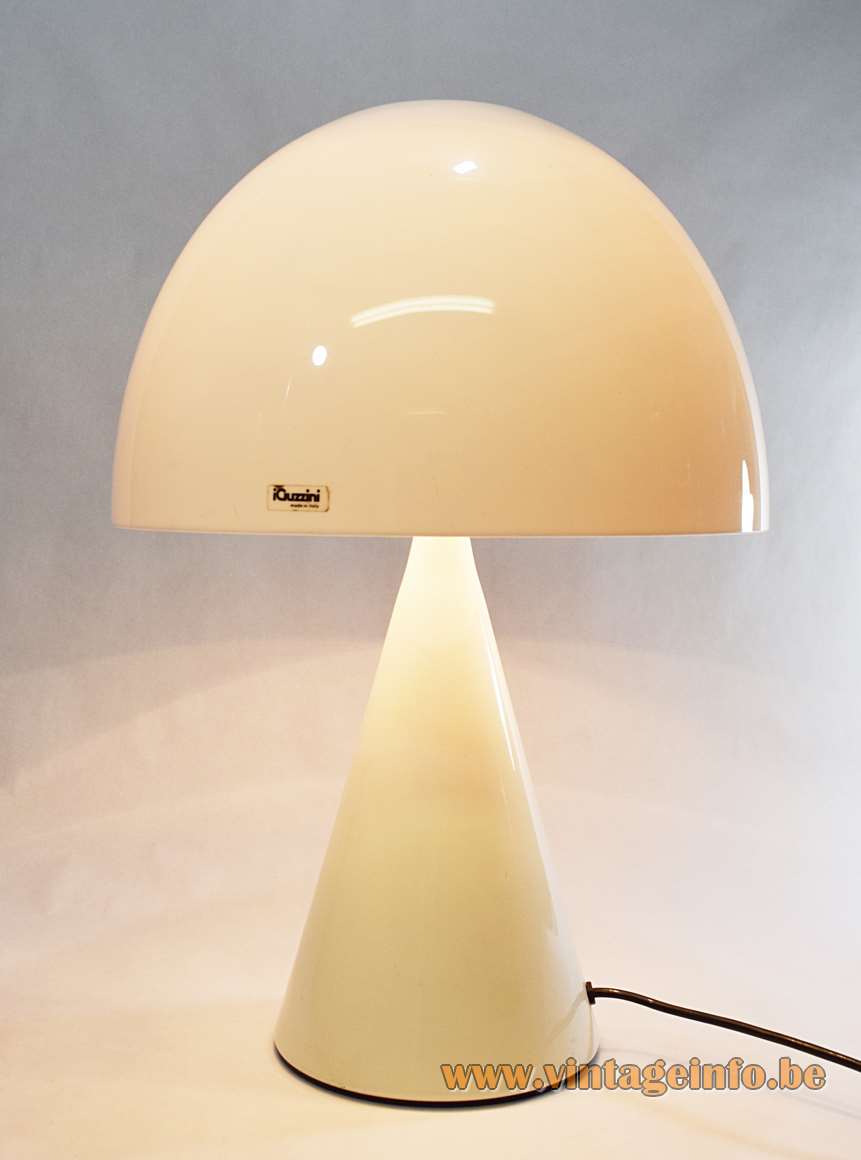 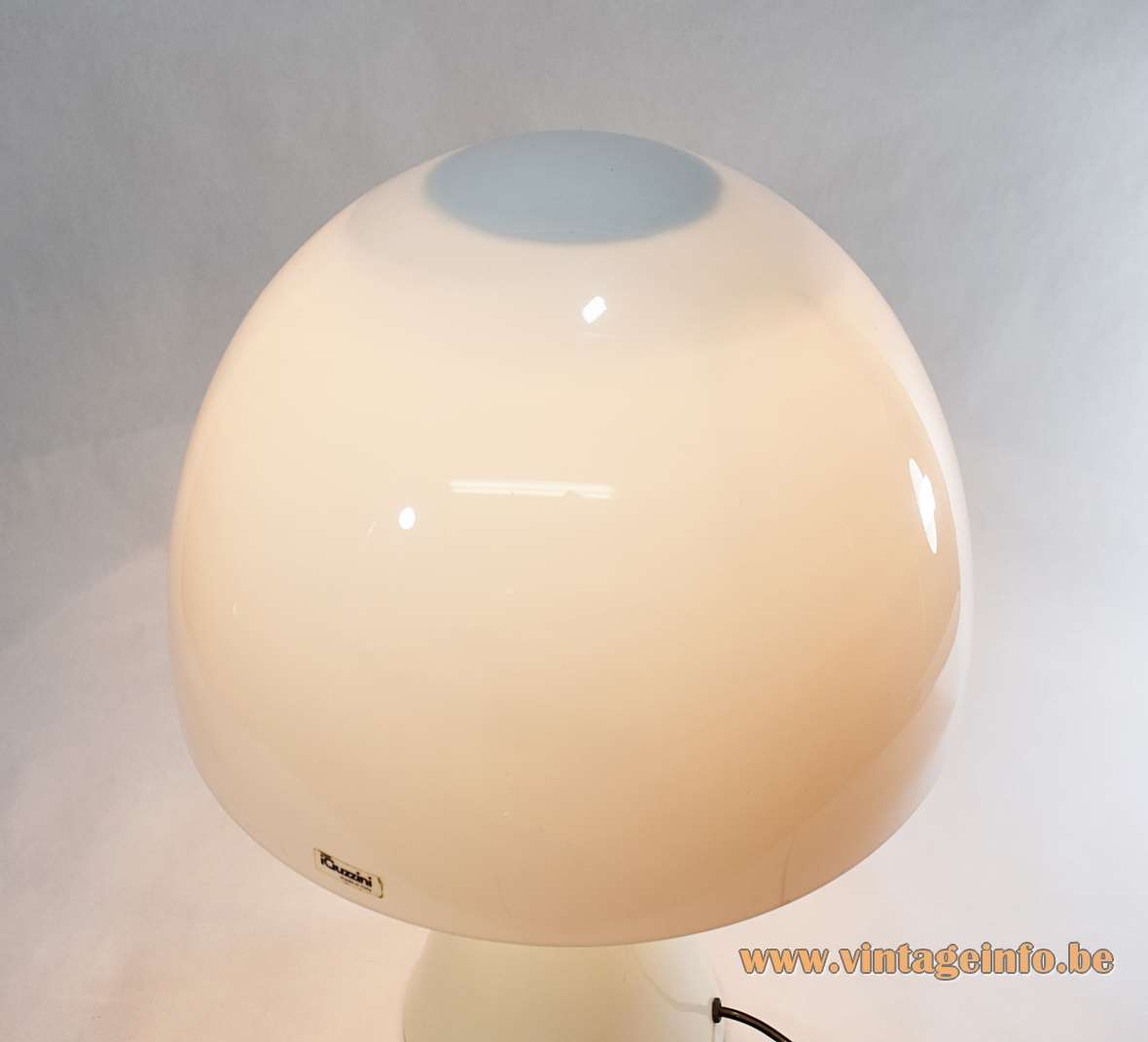 The big version of the iGuzzini Baobab table lamp (model 4044) was used as a prop in the 2014 film X-Men – Days Of Future Past, where Logan or Wolverine (played by Hugh Michael Jackman) returns from 2023 to 1973 to change history. Logan even took this two table lamps with him, because they were first produced in 1978… 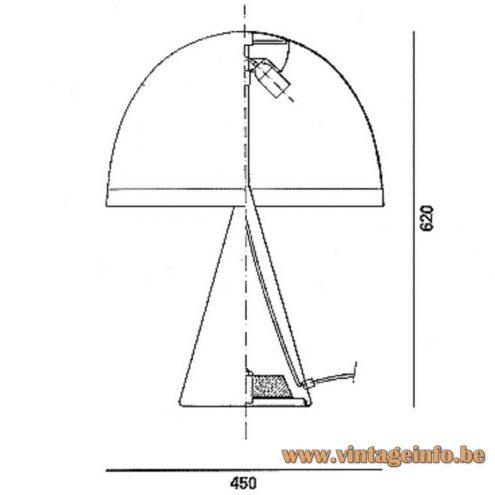 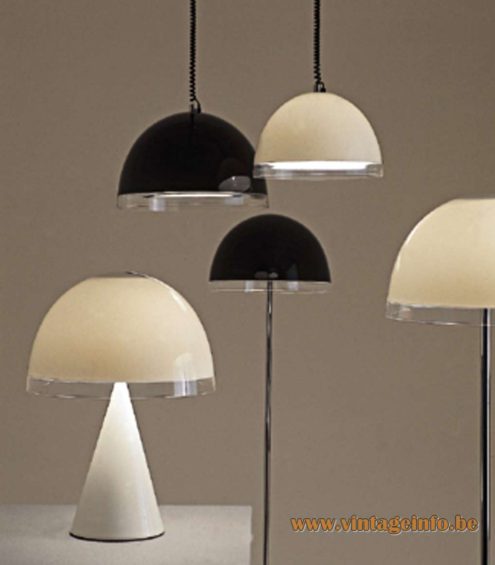