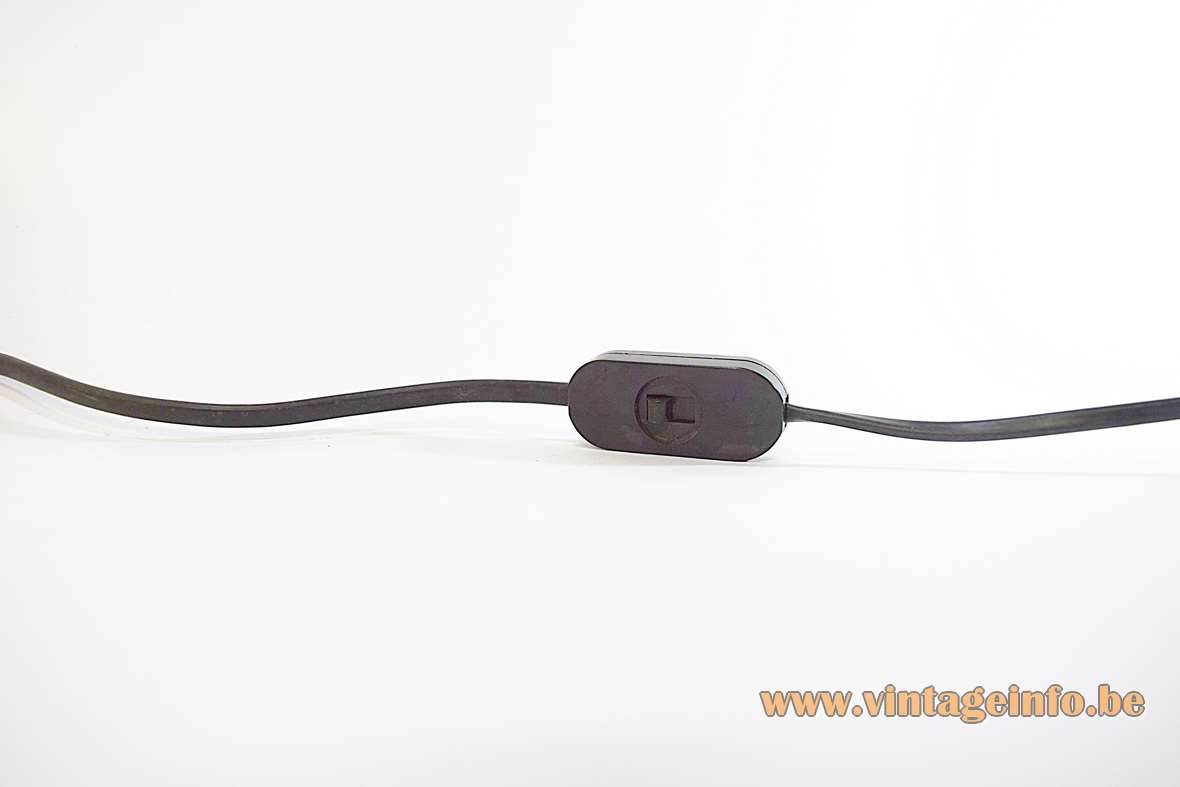 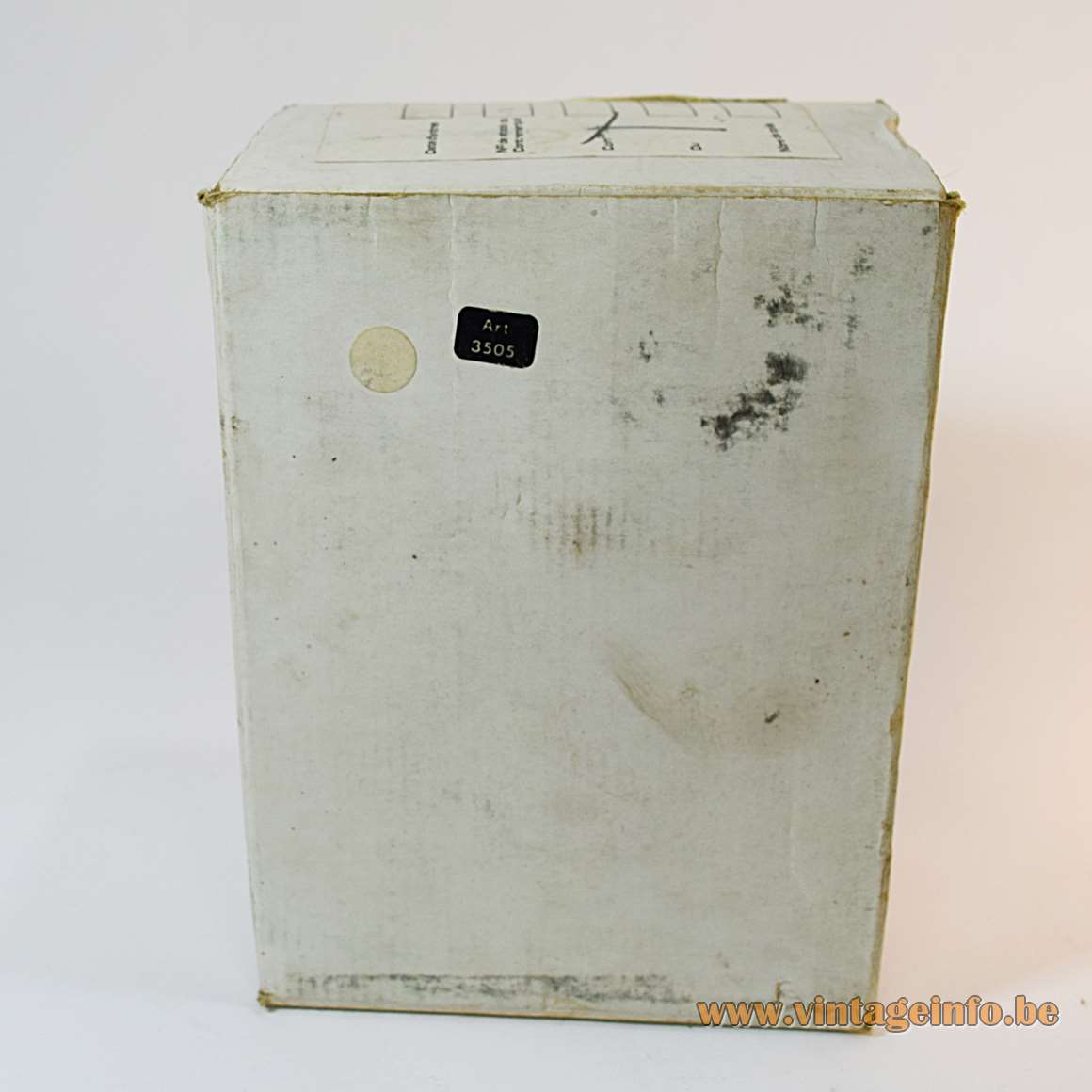 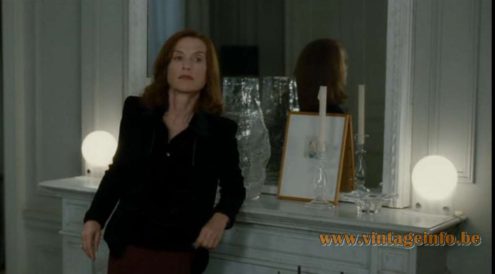 Other versions: These Harvey Guzzini Sirio table lamps exists in several colours. In 1973 the dimensions slightly changed. You can find them in orange, smoked clear acrylic, or a combination of these colours. Also made in yellow, green, red and so on.

iGuzzini illuminazione was established in June 1958 by Raimondo Guzzini (born 1928) under the name Harvey. Harvey is derived from the famous movie ‘Harvey’ with James Stuart and the invisible rabbit Harvey from 1950.
The initial production of enamelled copper objects was supplemented by decorative luminaires.
In the early sixties it became a family business when his 5 brothers joined the company. In 1962 Luigi Massoni was attracted to lead the design team. He worked for Fratelli Guzzini and Harvey Guzzini until 1976. Luigi Massoni designed many iconic lamps in that period. The most of them can be found here on Vintageinfo. 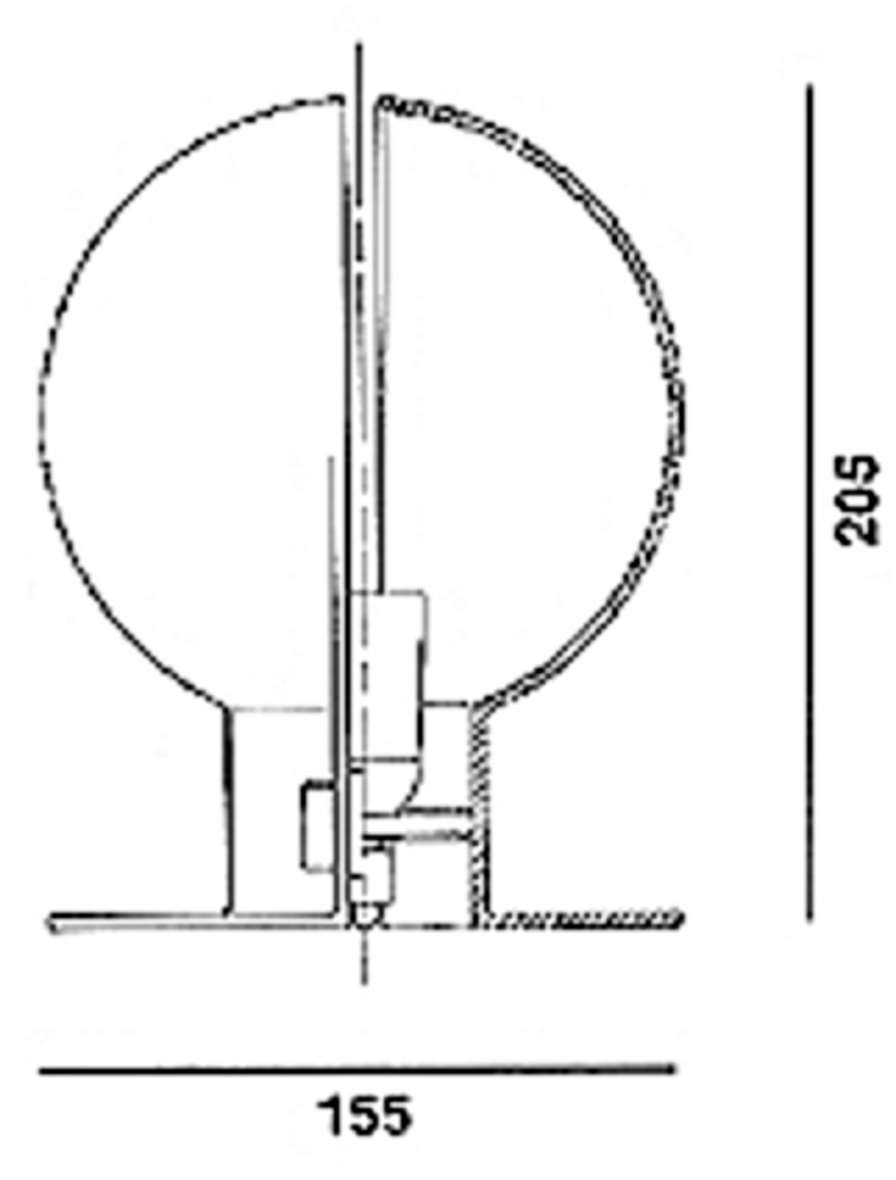 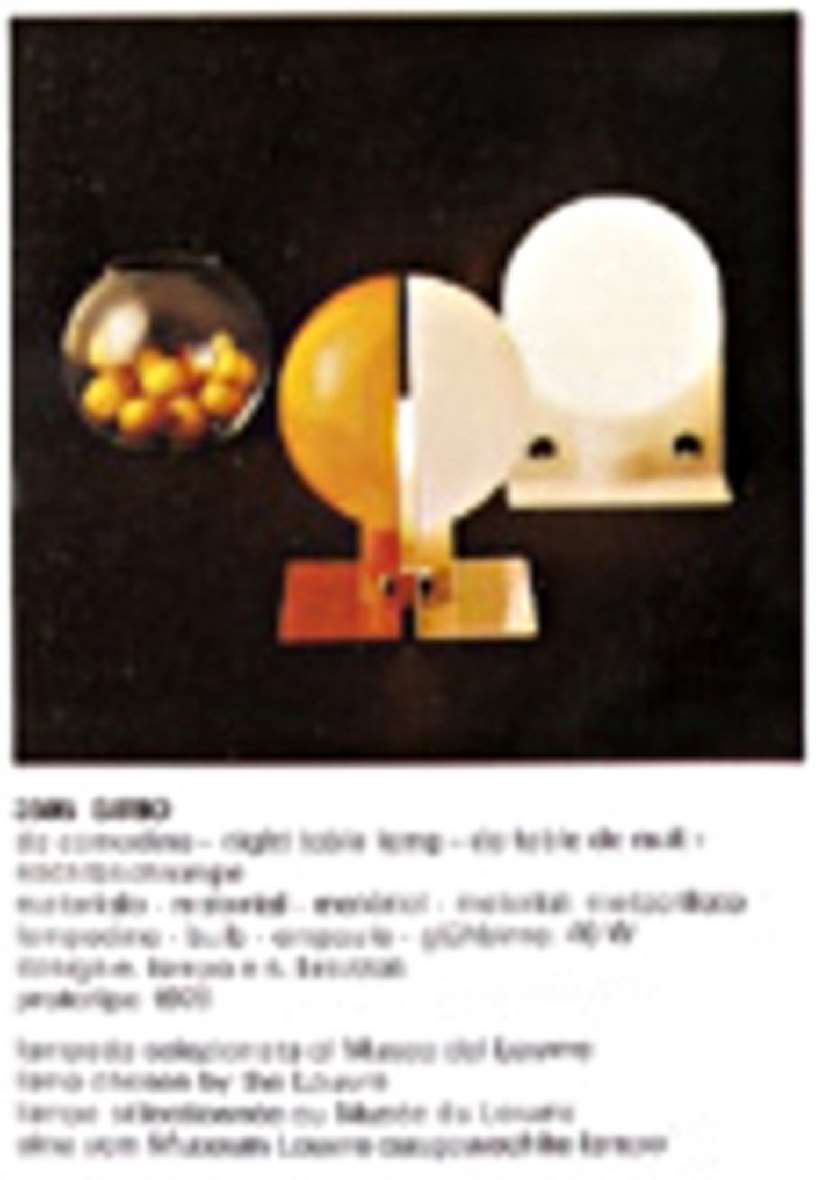