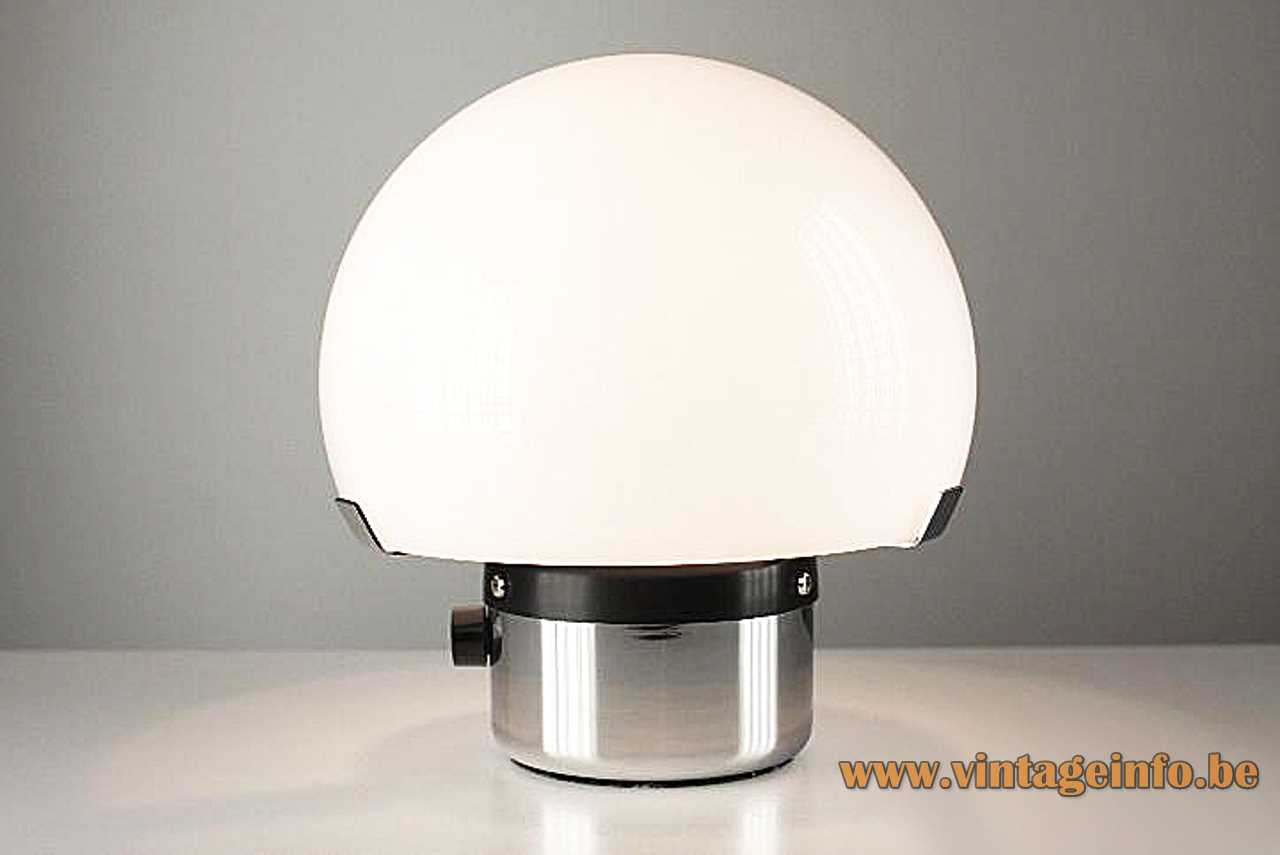 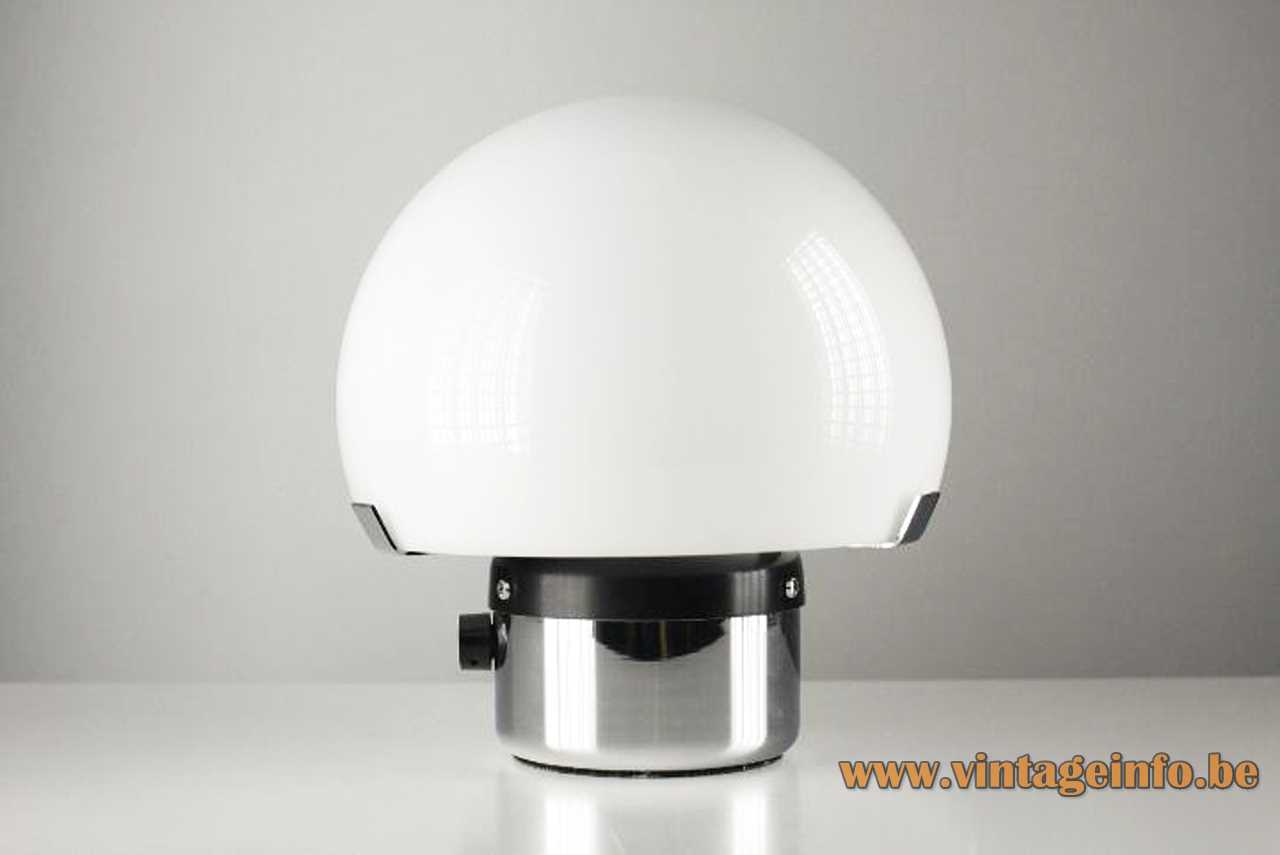 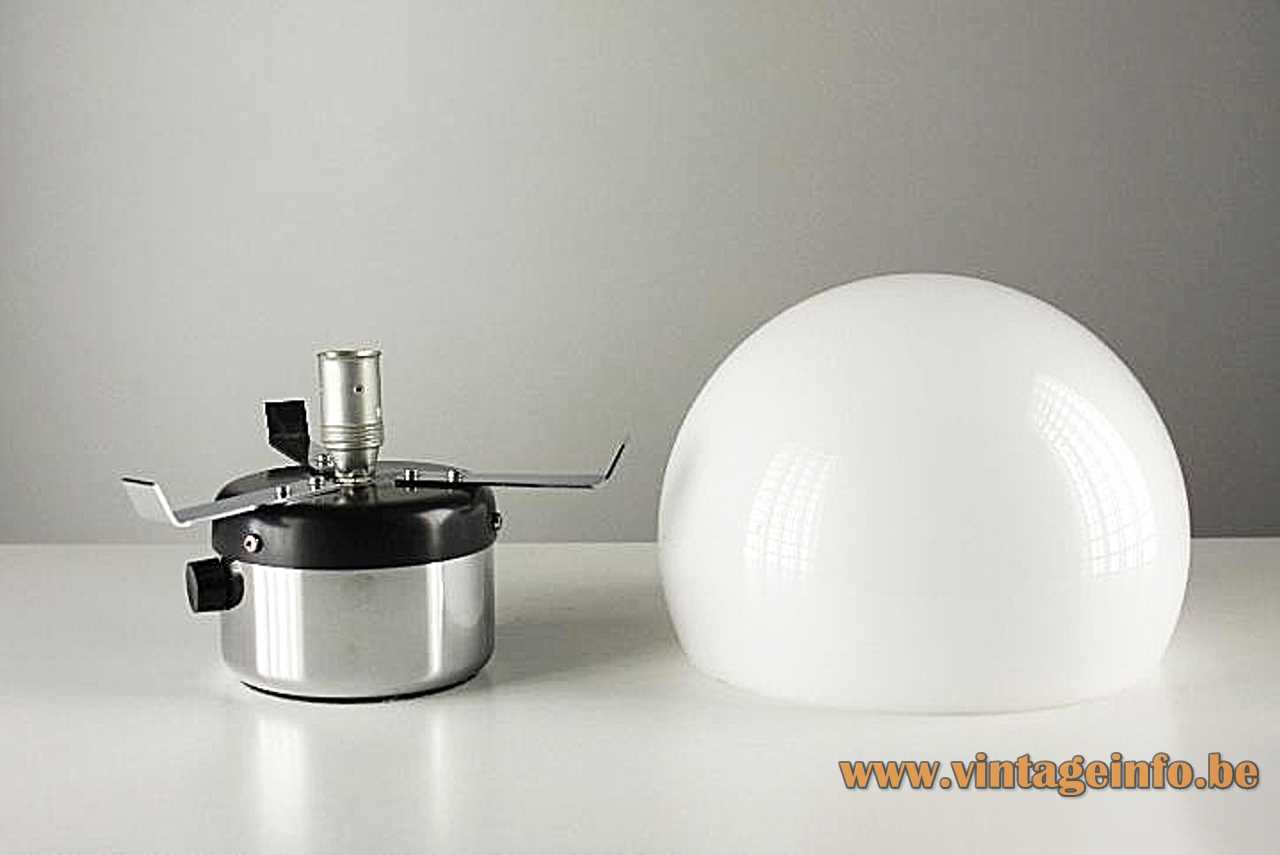 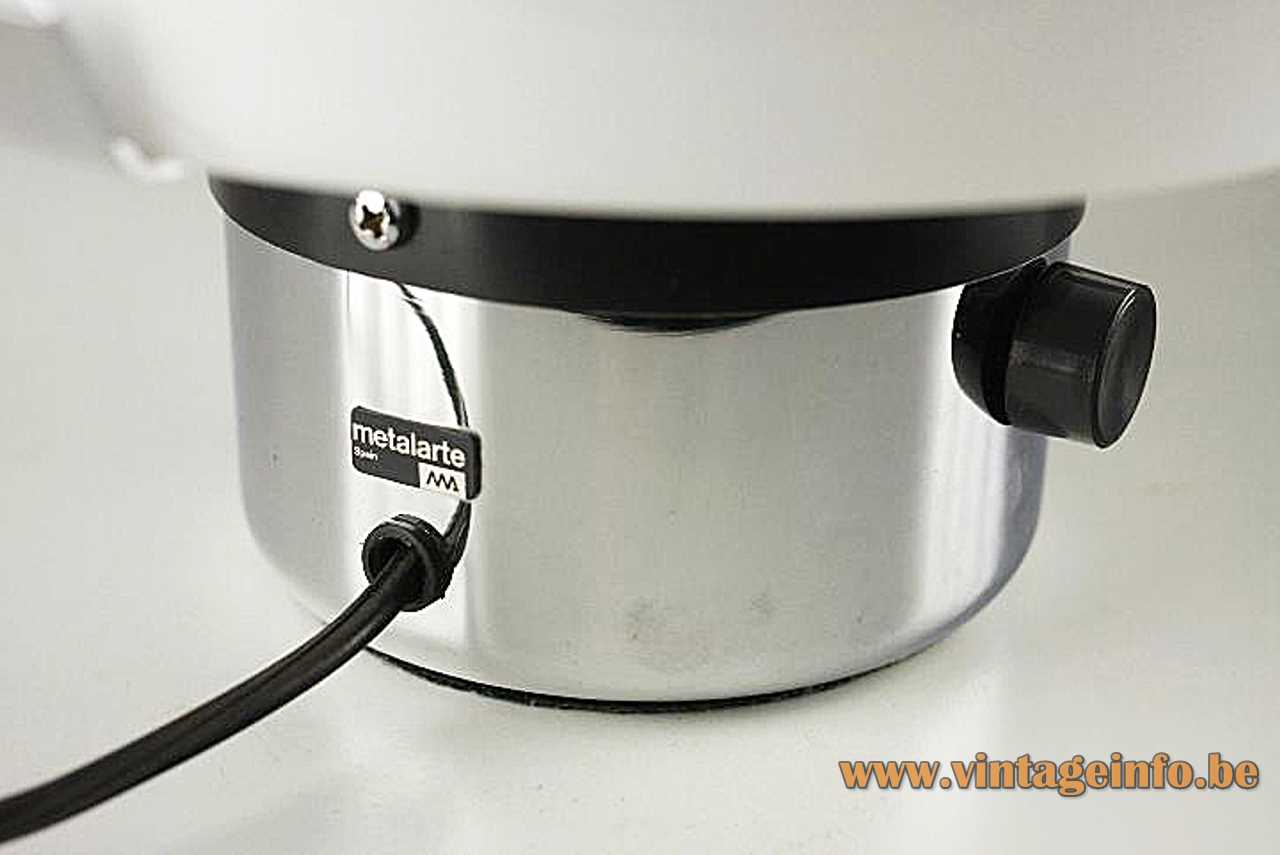 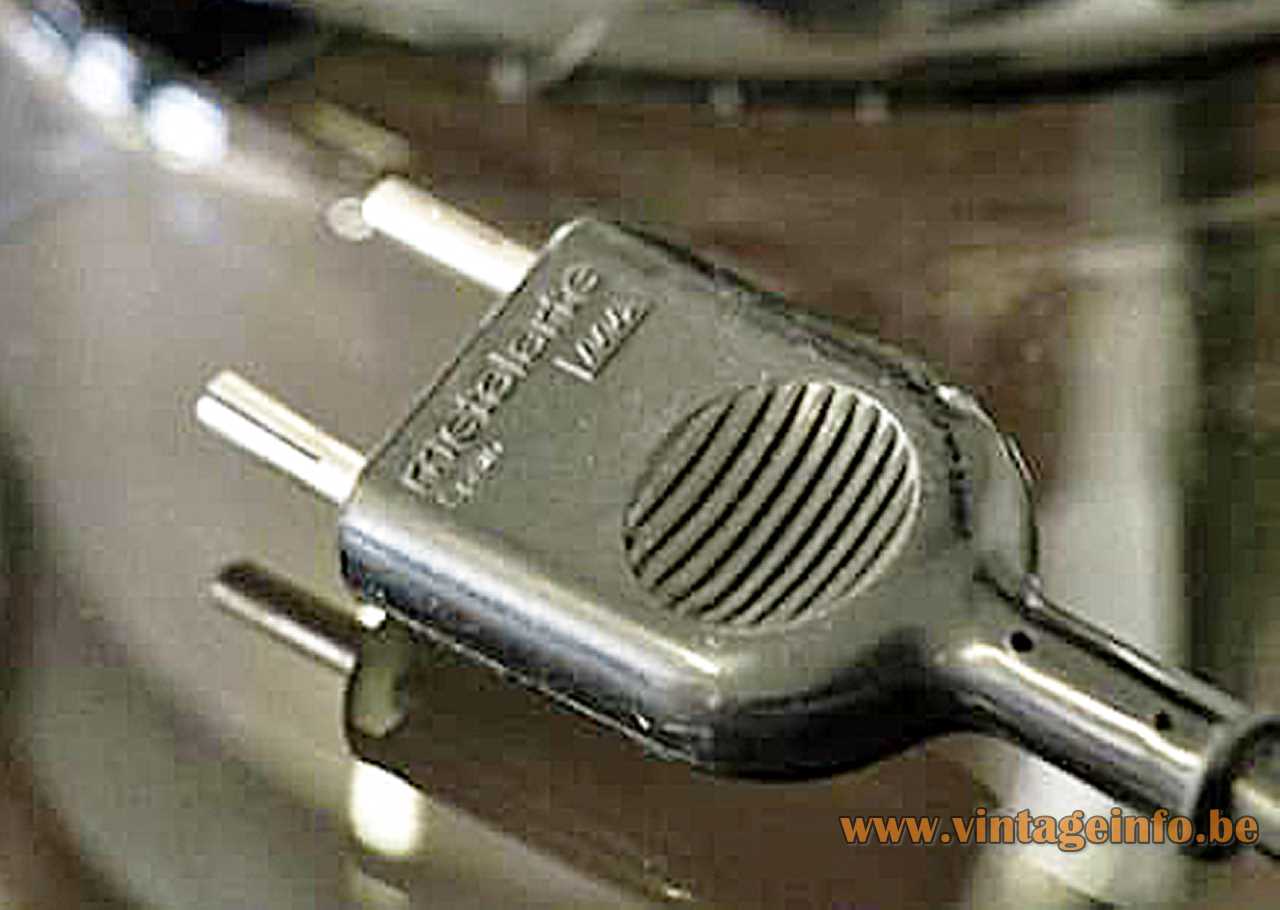 Other versions: This Gaetano Sciolari Metalarte table lamp exists in all probability in several colours.

Several lamps designed by Gaetano Sciolari were sold by Metalarte. 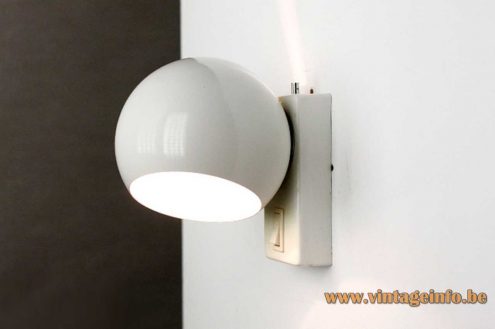