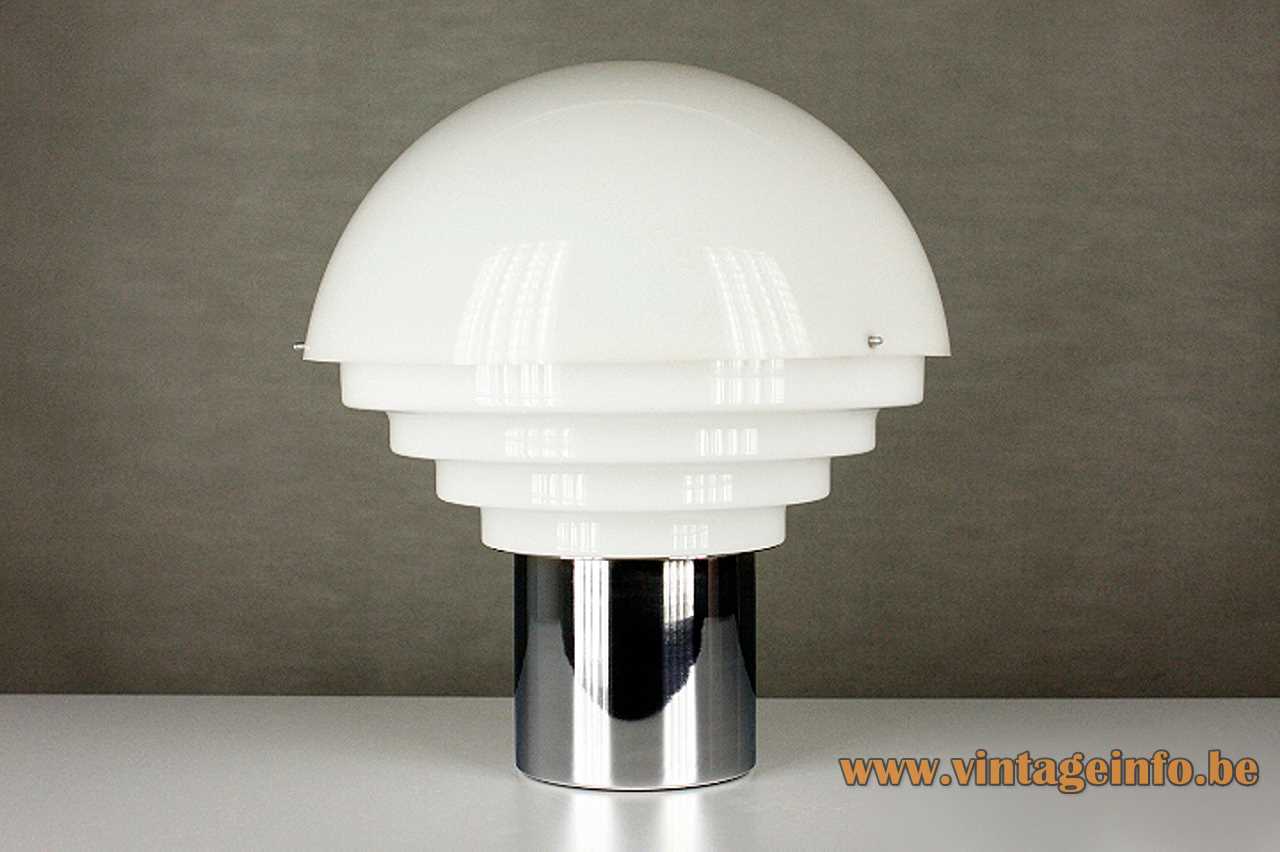 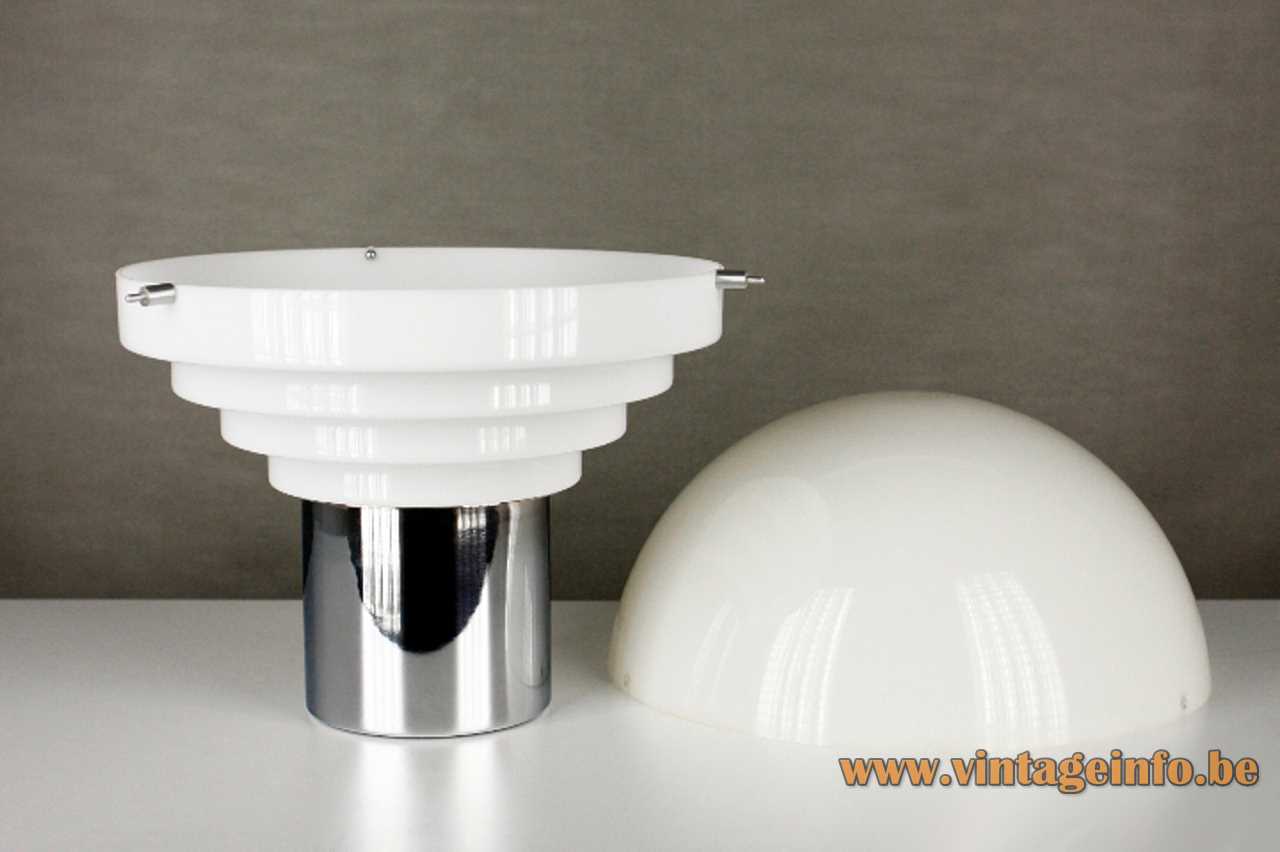 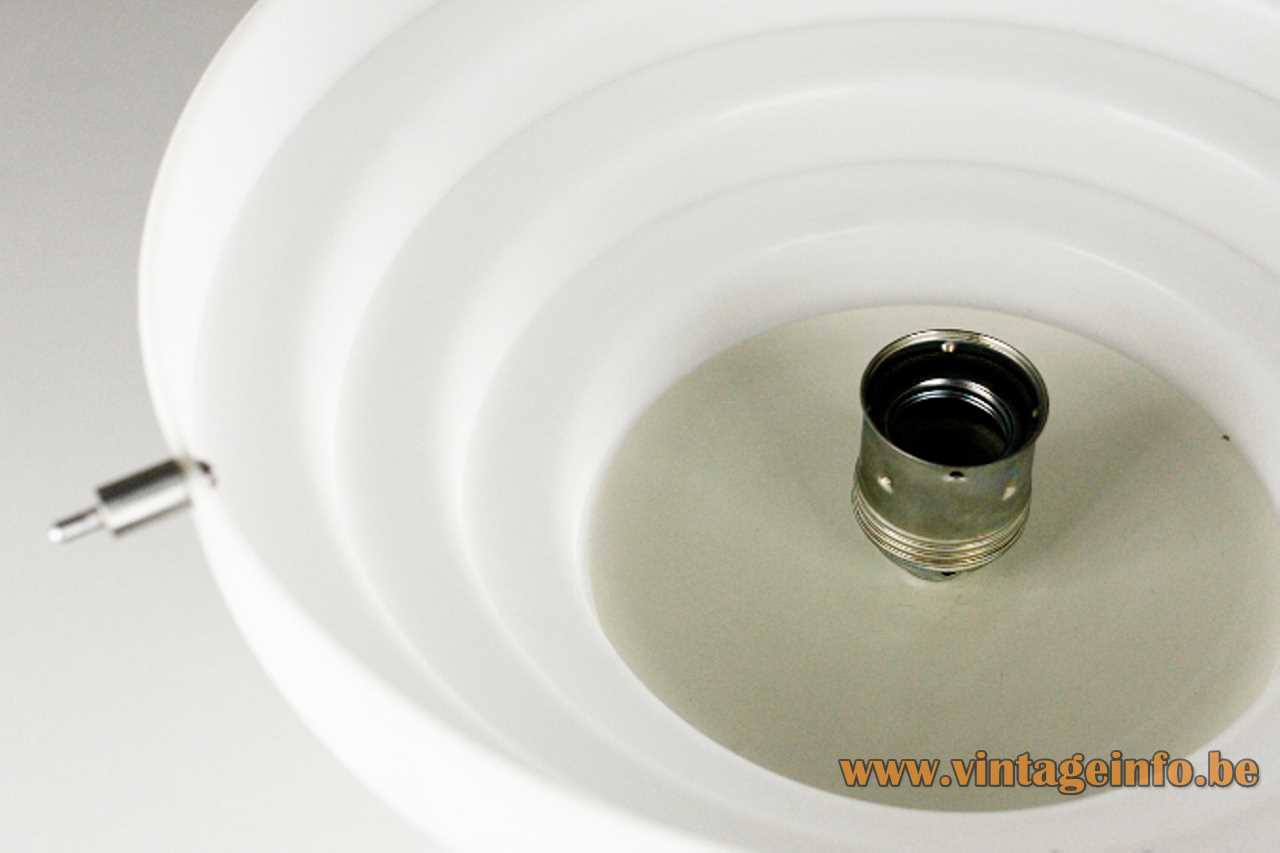 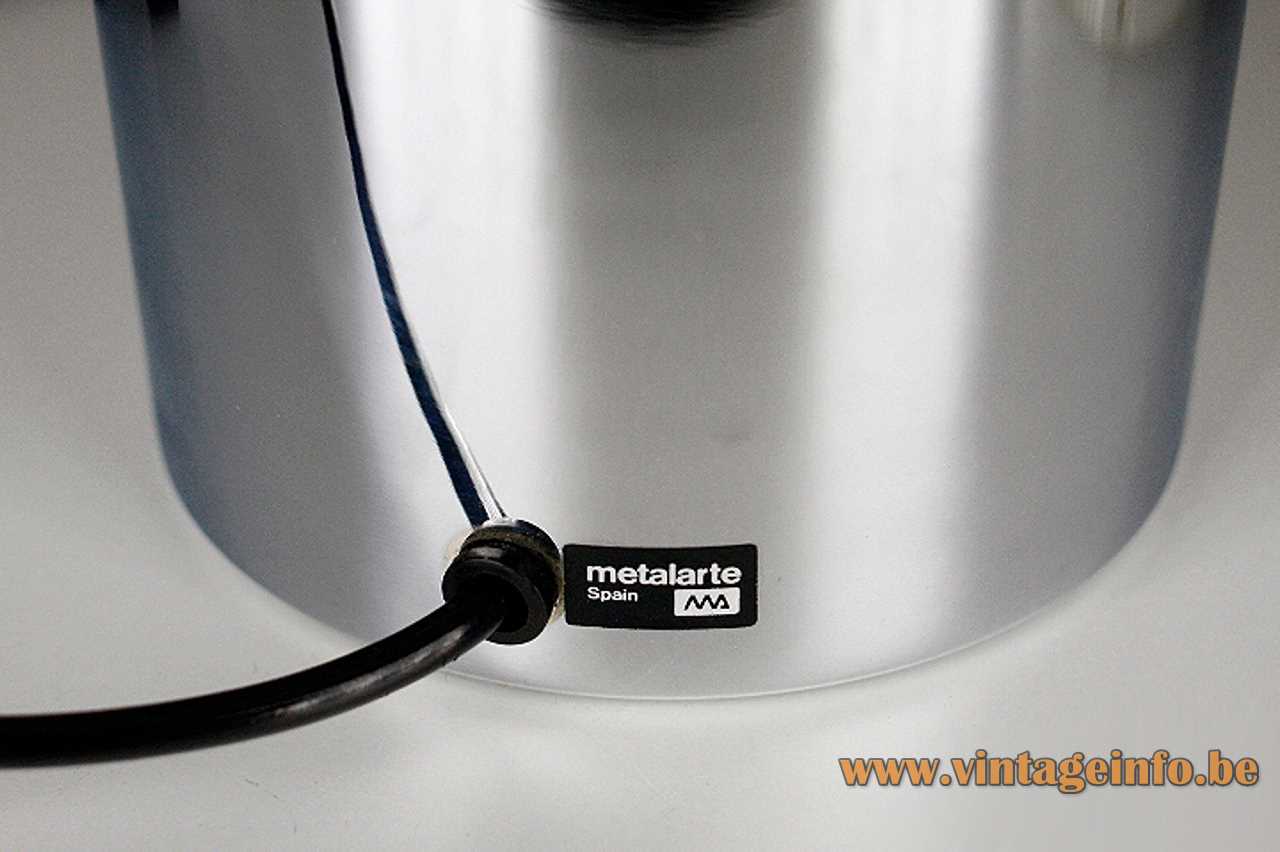 Other versions: This Metalarte acrylic table lamp exists in all provability in several colours.

This globe table lamp on the André Ricard website

This globe table lamp on the iF Design Awards website