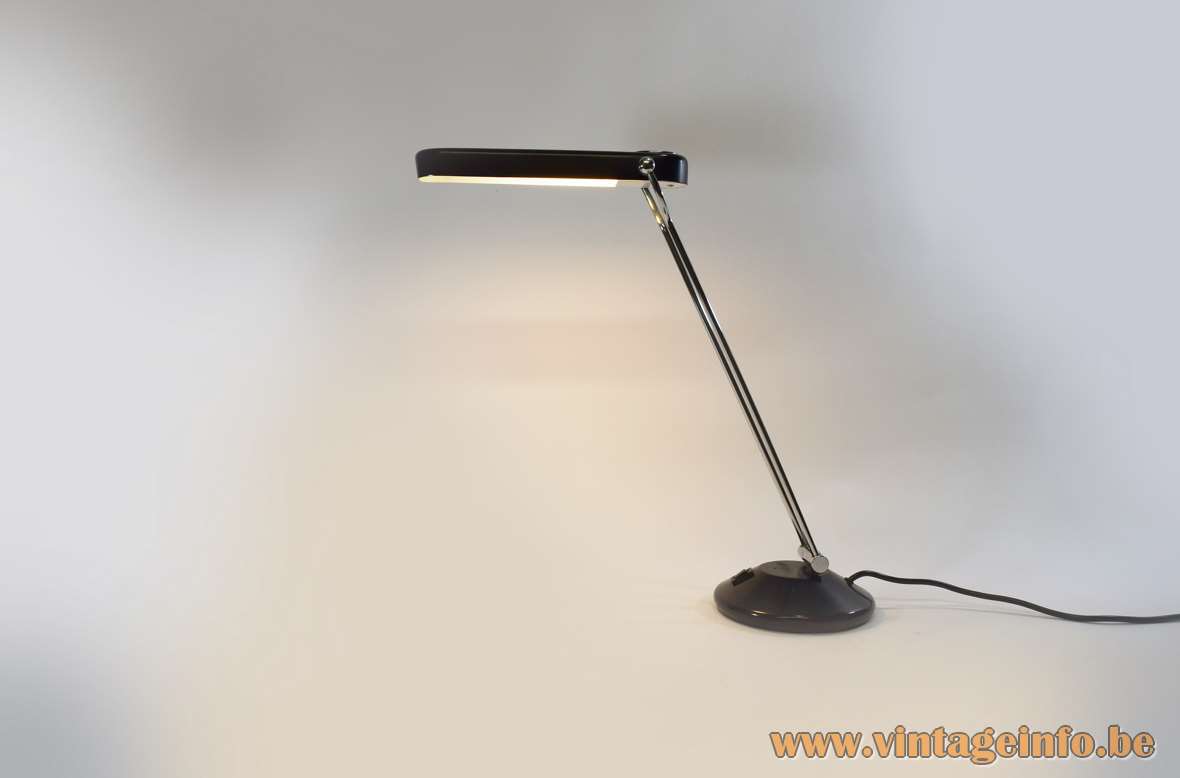 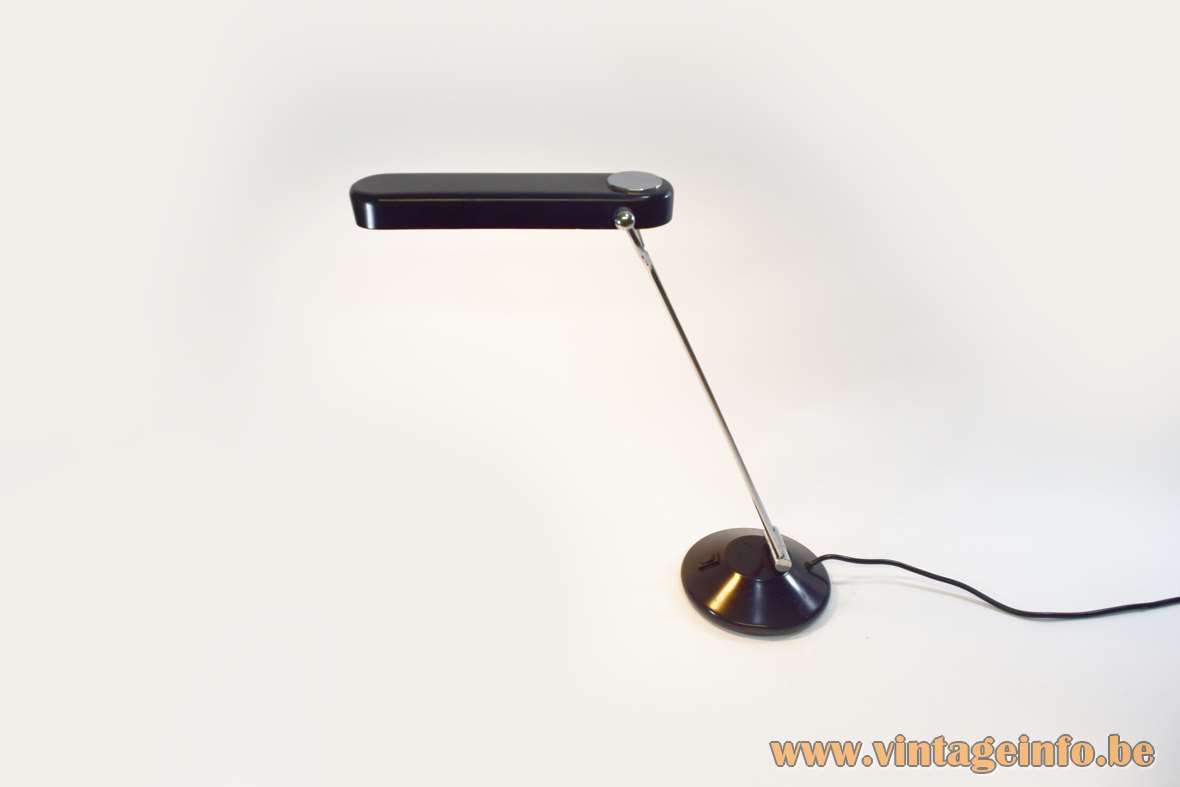 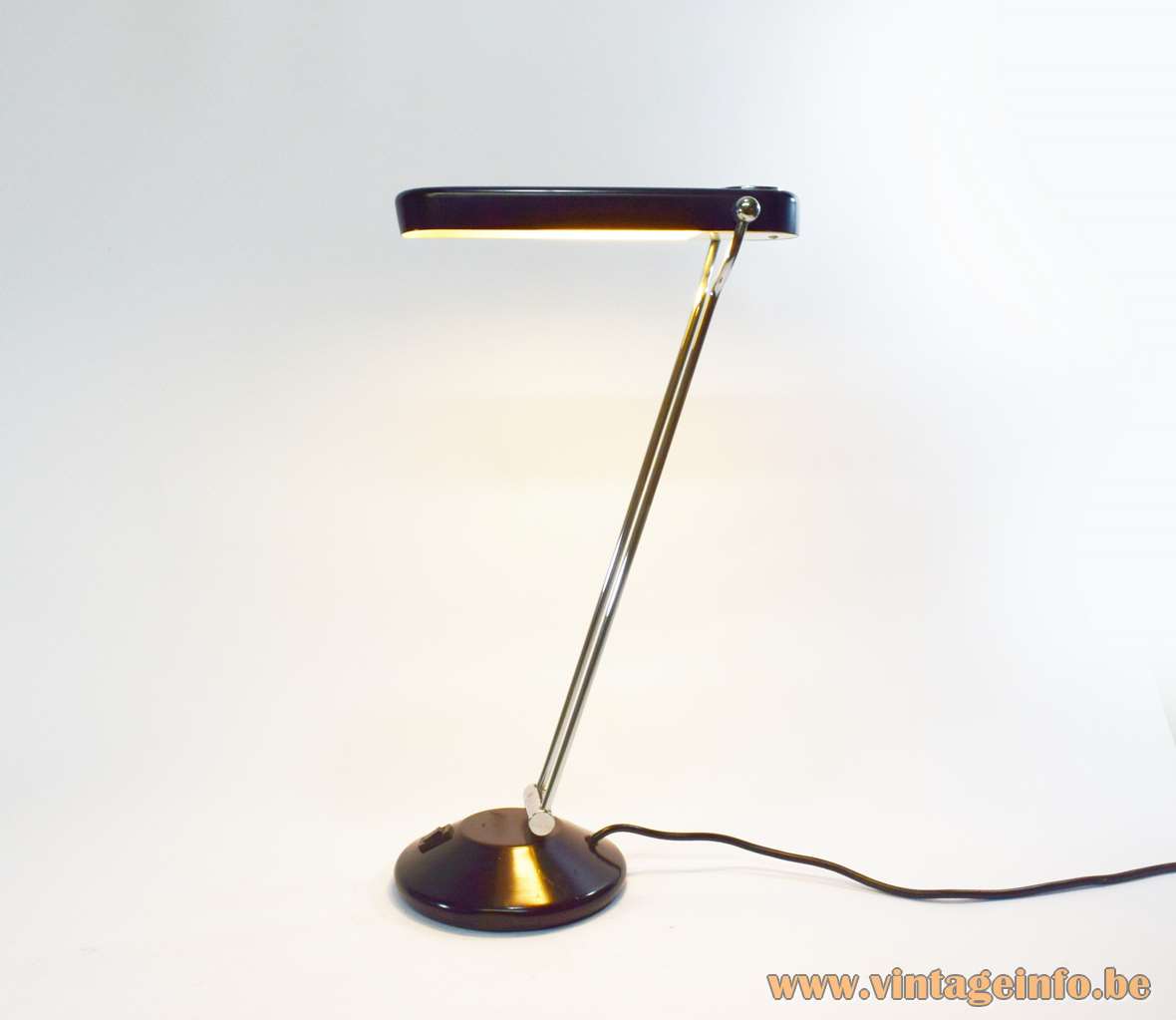 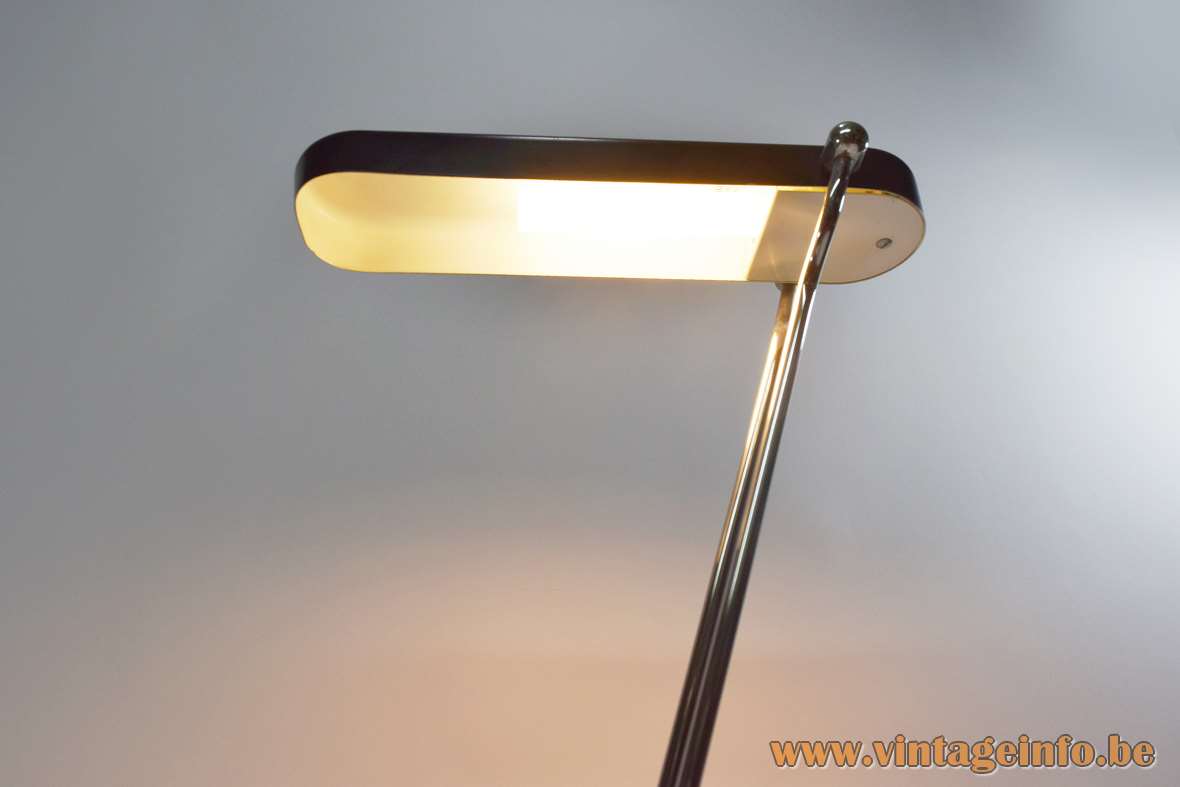 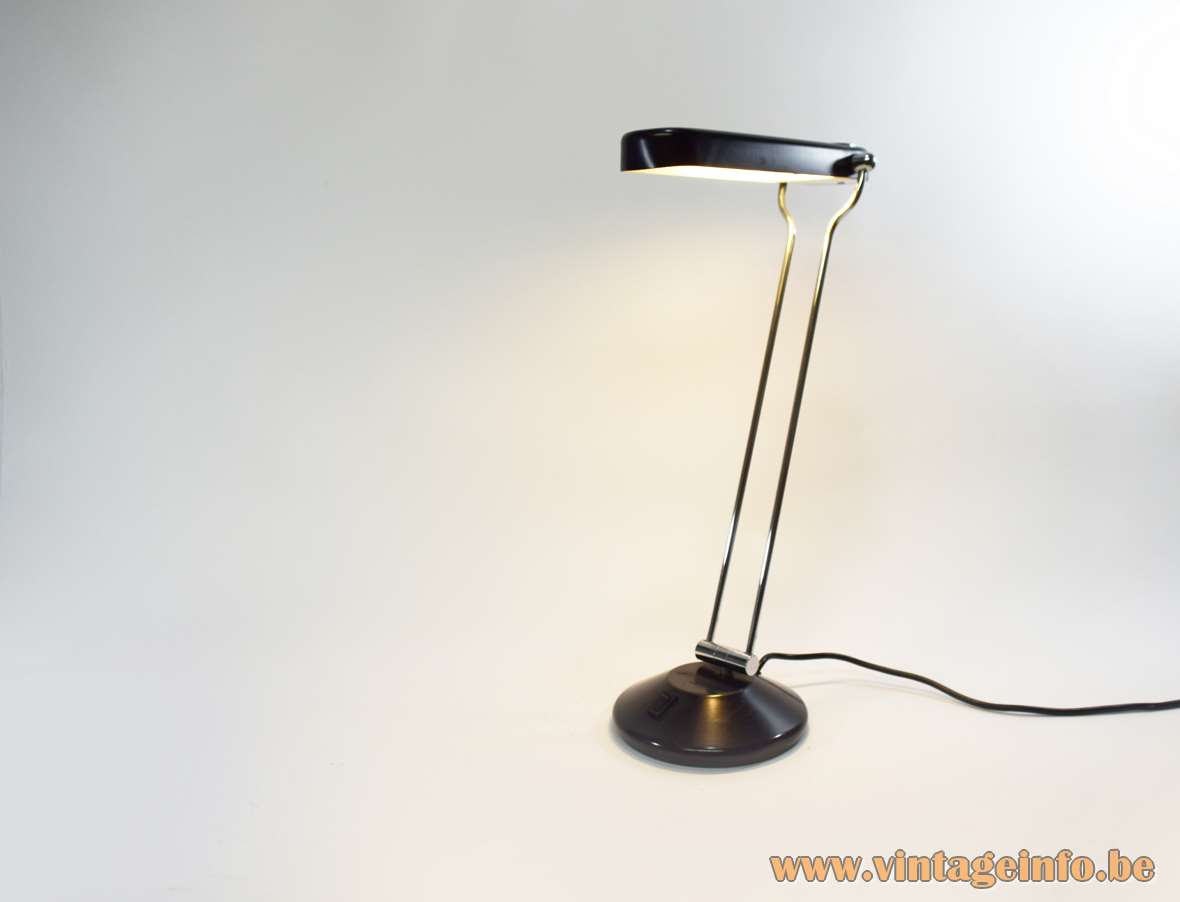 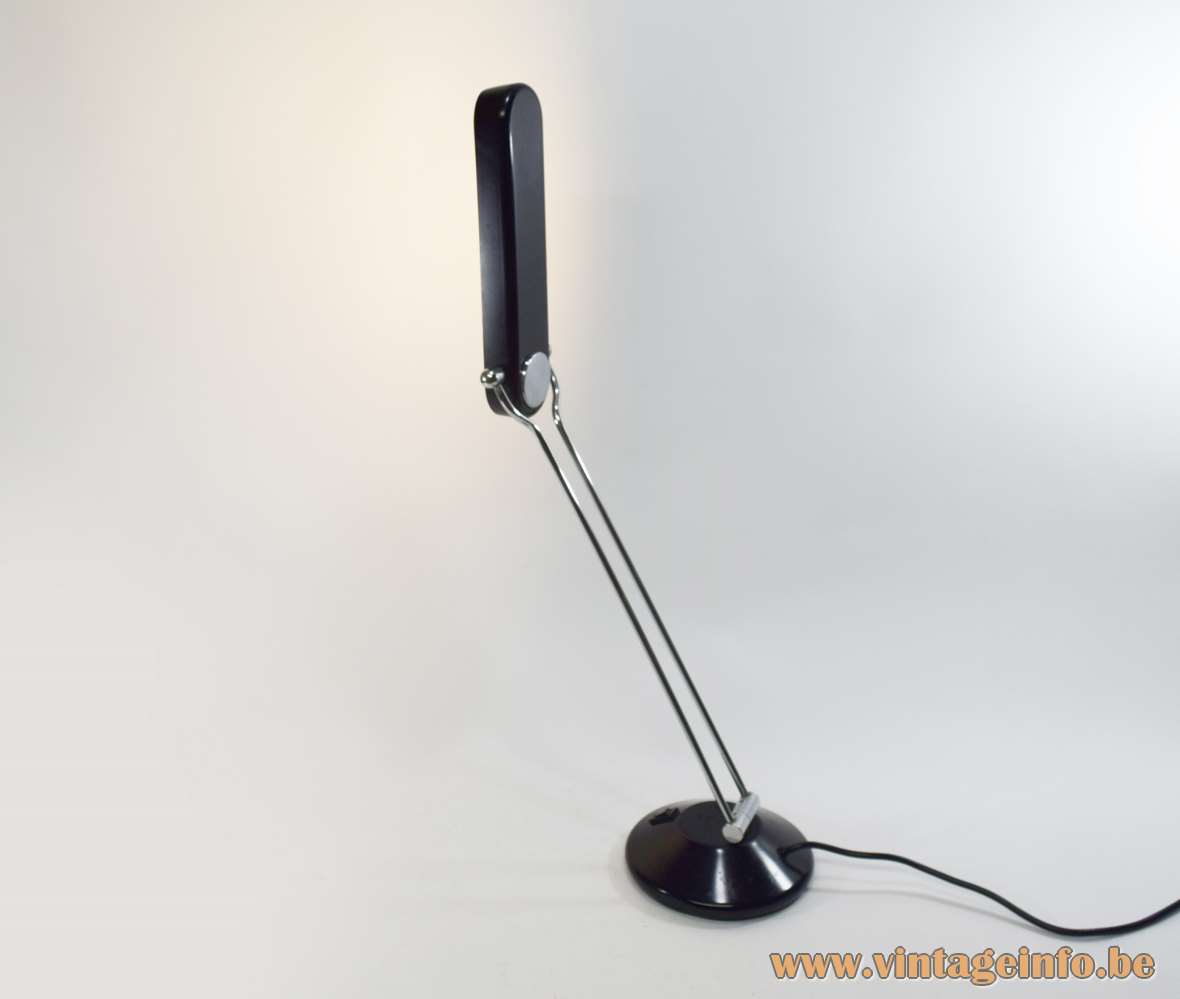 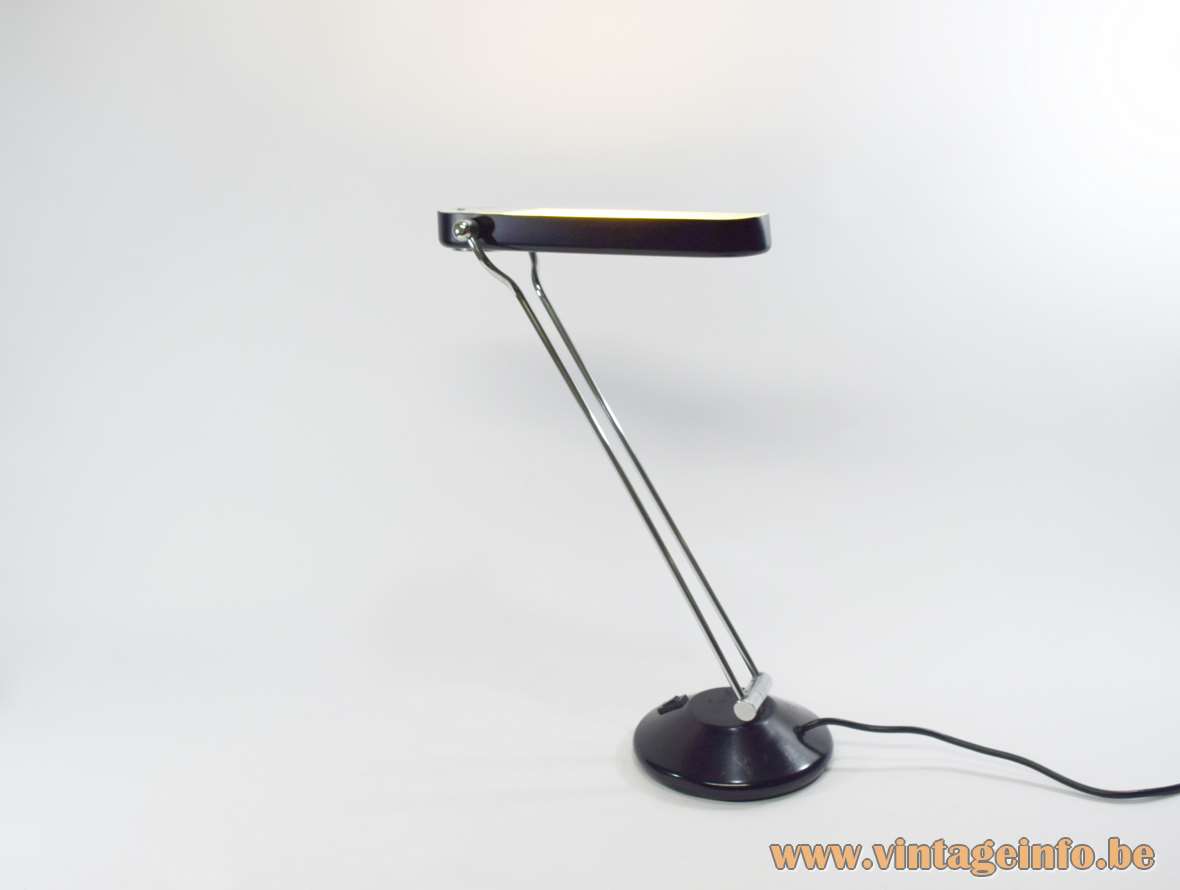 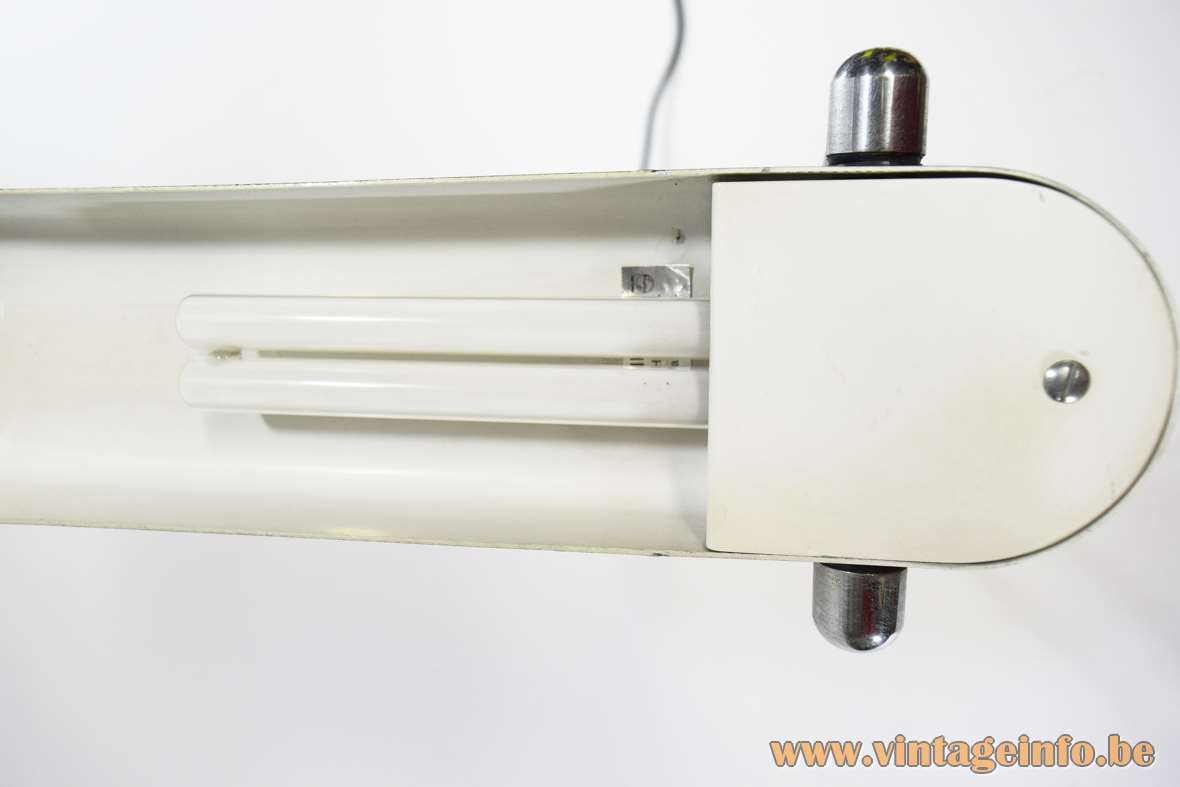 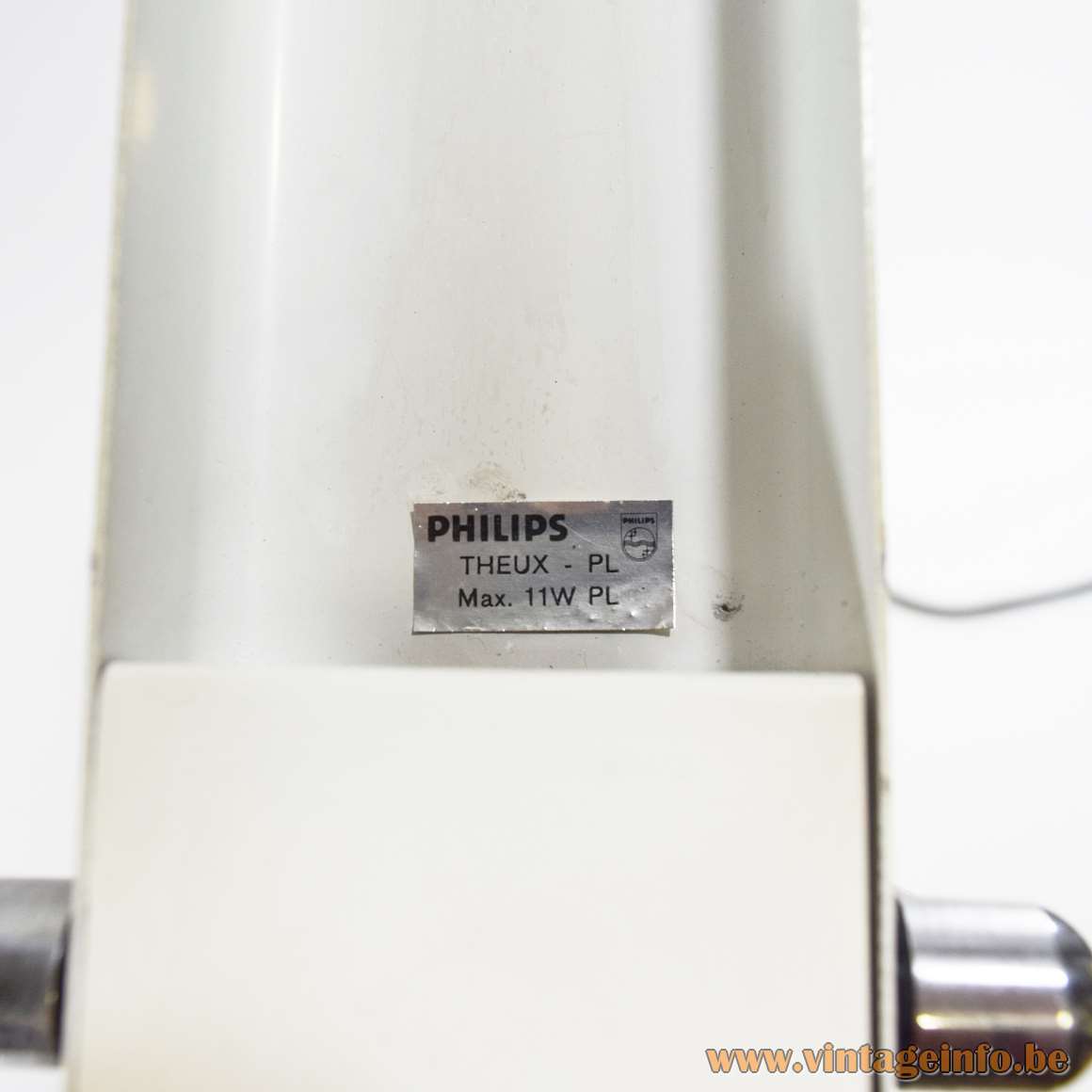 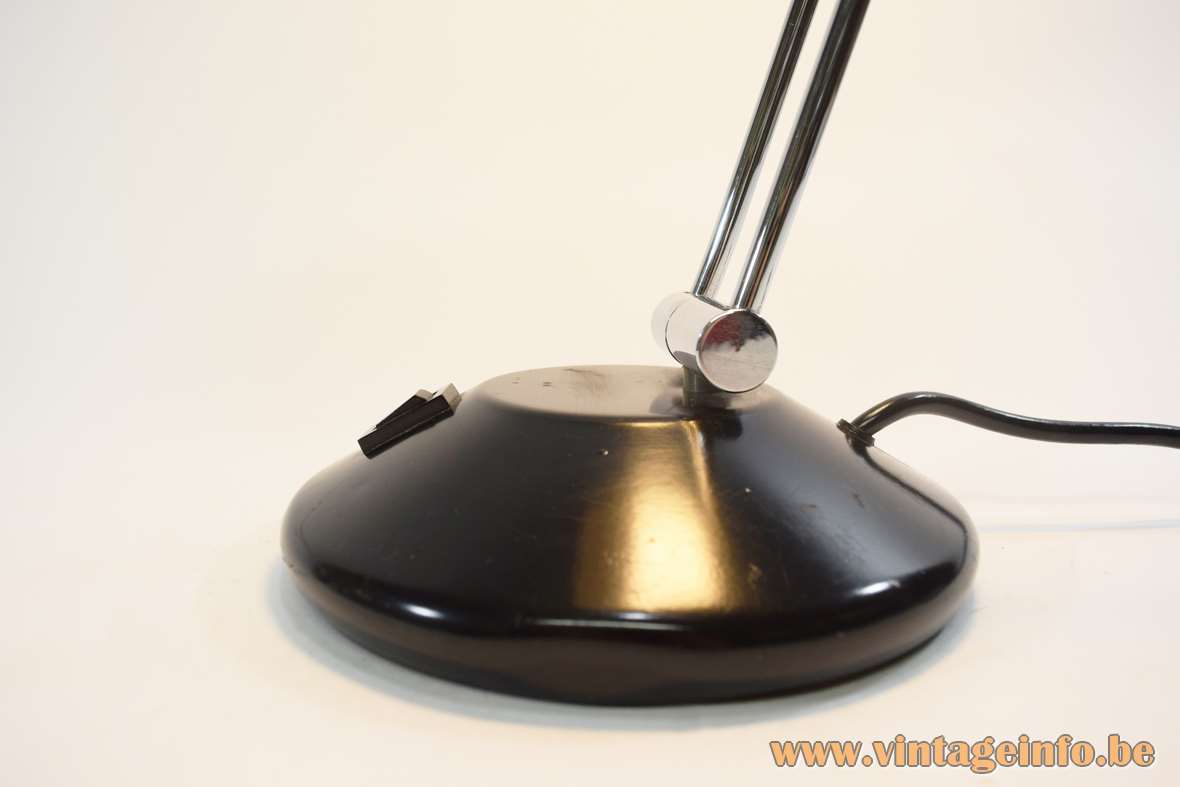 Electricity: 1 bulb PL, 11 watt, 220 volt.
A compact fluorescent lamp (CFL) model PL-tube should be used. Today also a led version of this type of light bulb is in production.

In 1895, after difficult first four years and near bankruptcy, Anton Philips joined the company, he was Gerard’s younger brother. With Anton’s arrival, the family business began to expand rapidly. The brothers changed their family business by founding the Philips corporation. They laid the foundations for the later electronics multinational.

Compact fluorescent lamps (CFL) came on the market in 1981. Philips introduced two different versions and they are still in production today (2020). The PL stands for Pi Lamp because the two connected tubes resembled the Greek character.