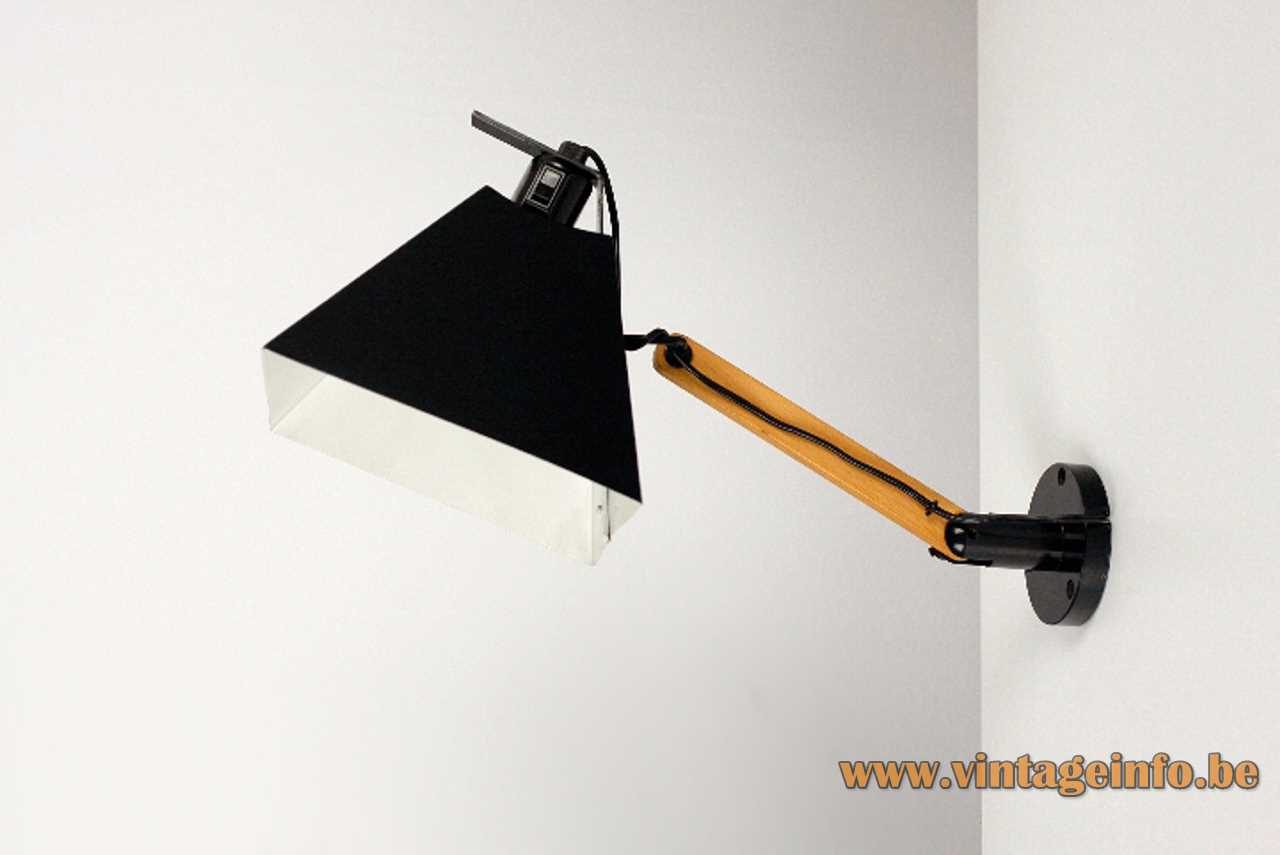 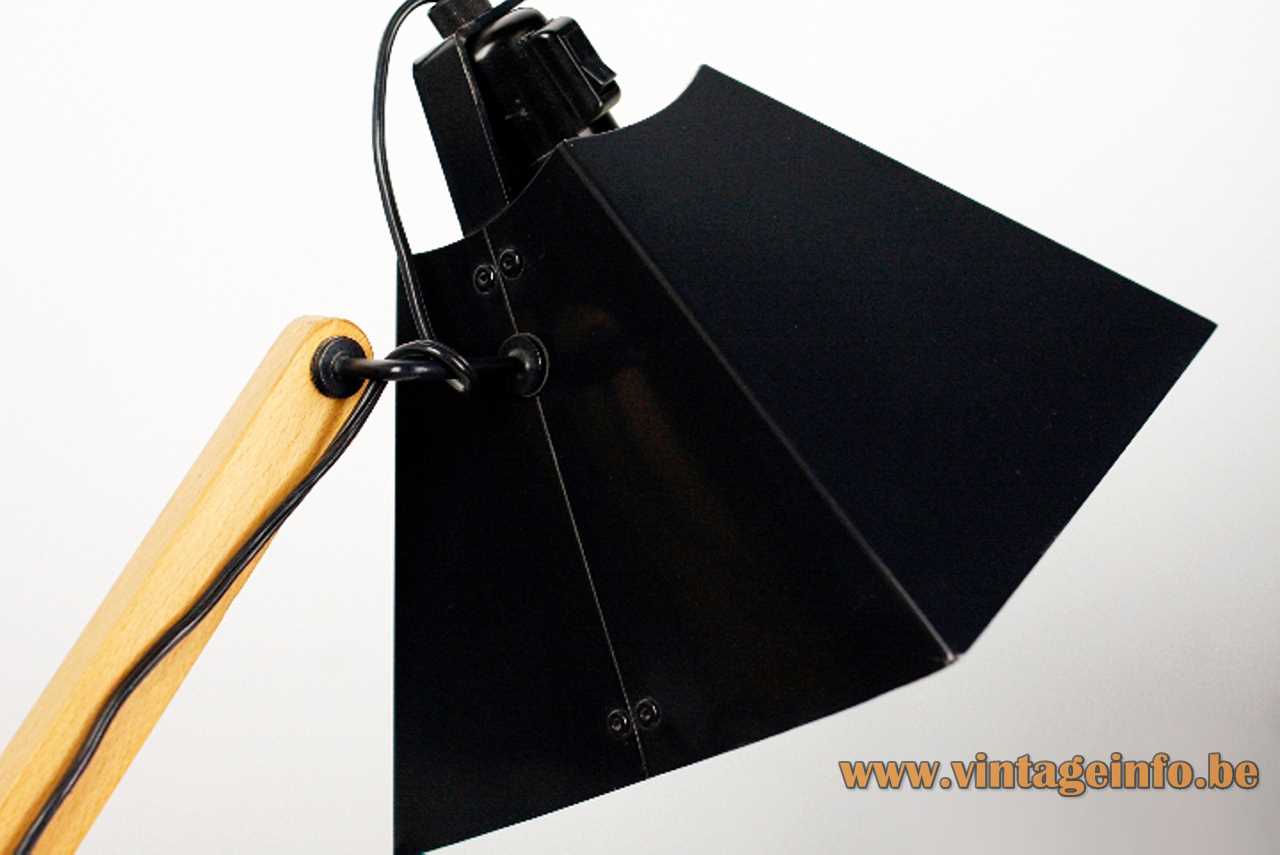 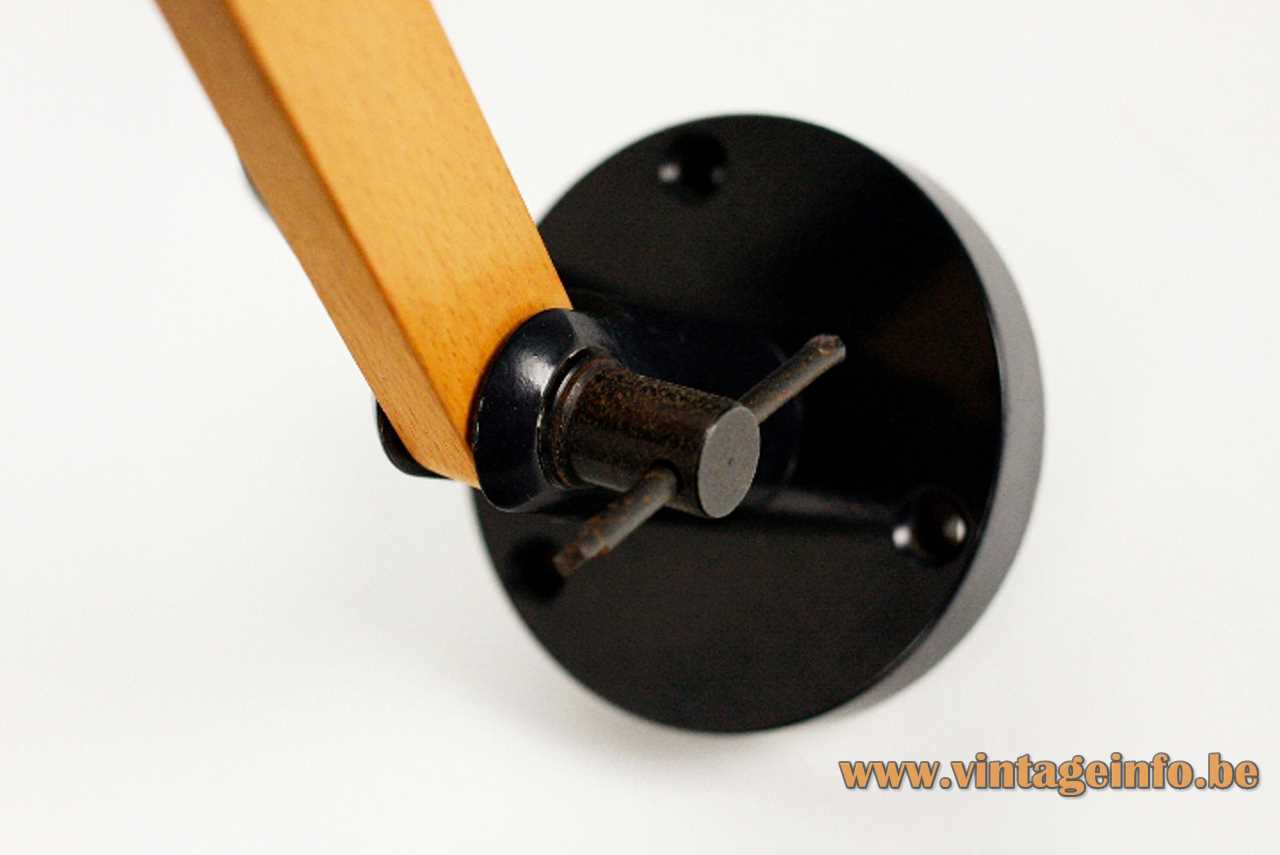 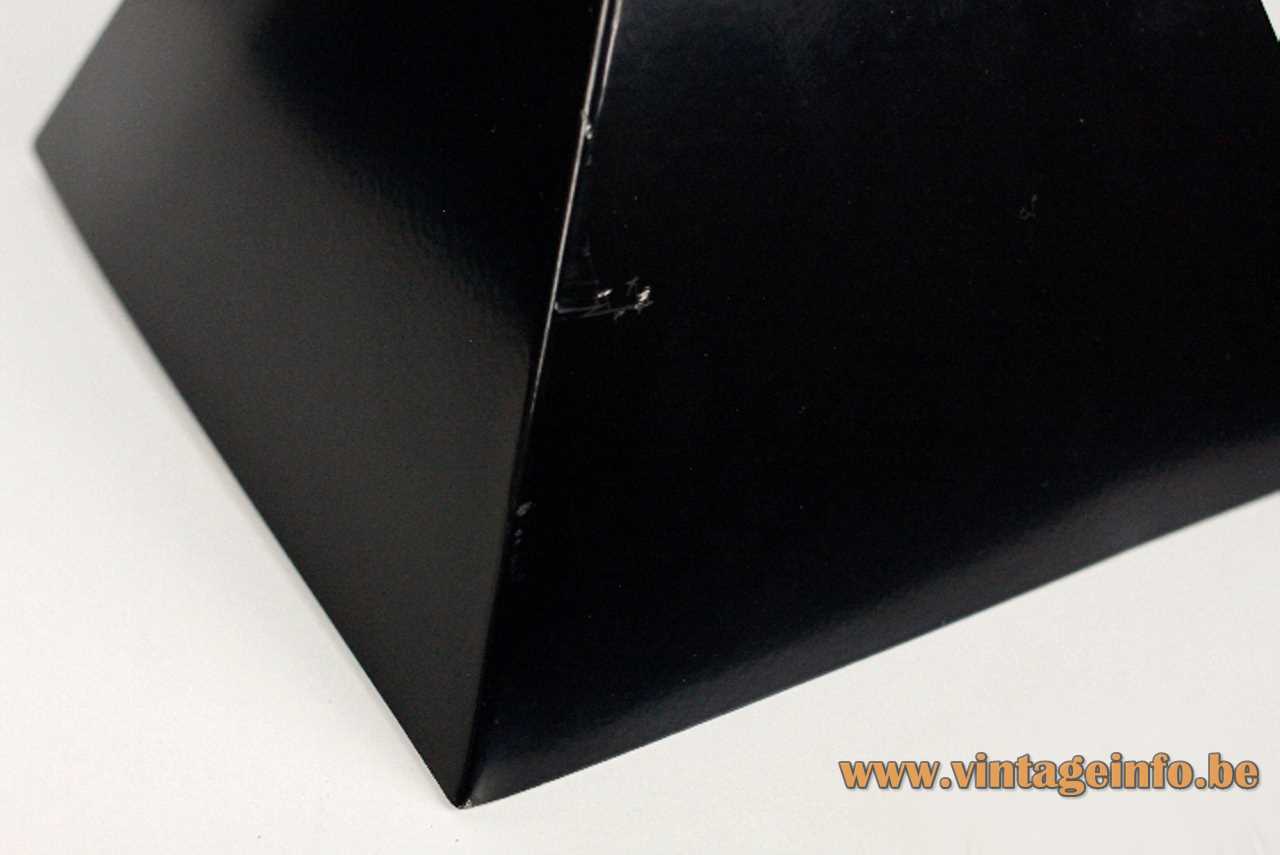 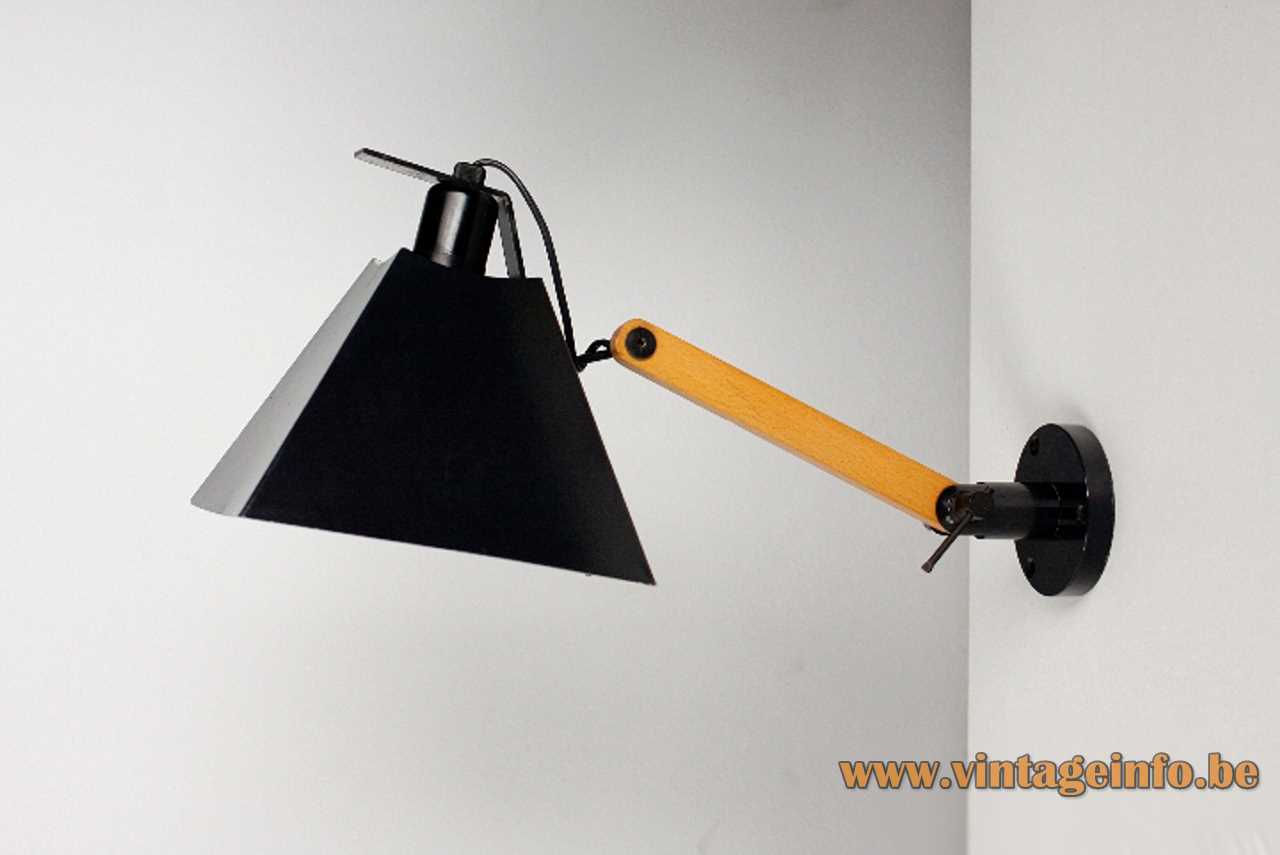 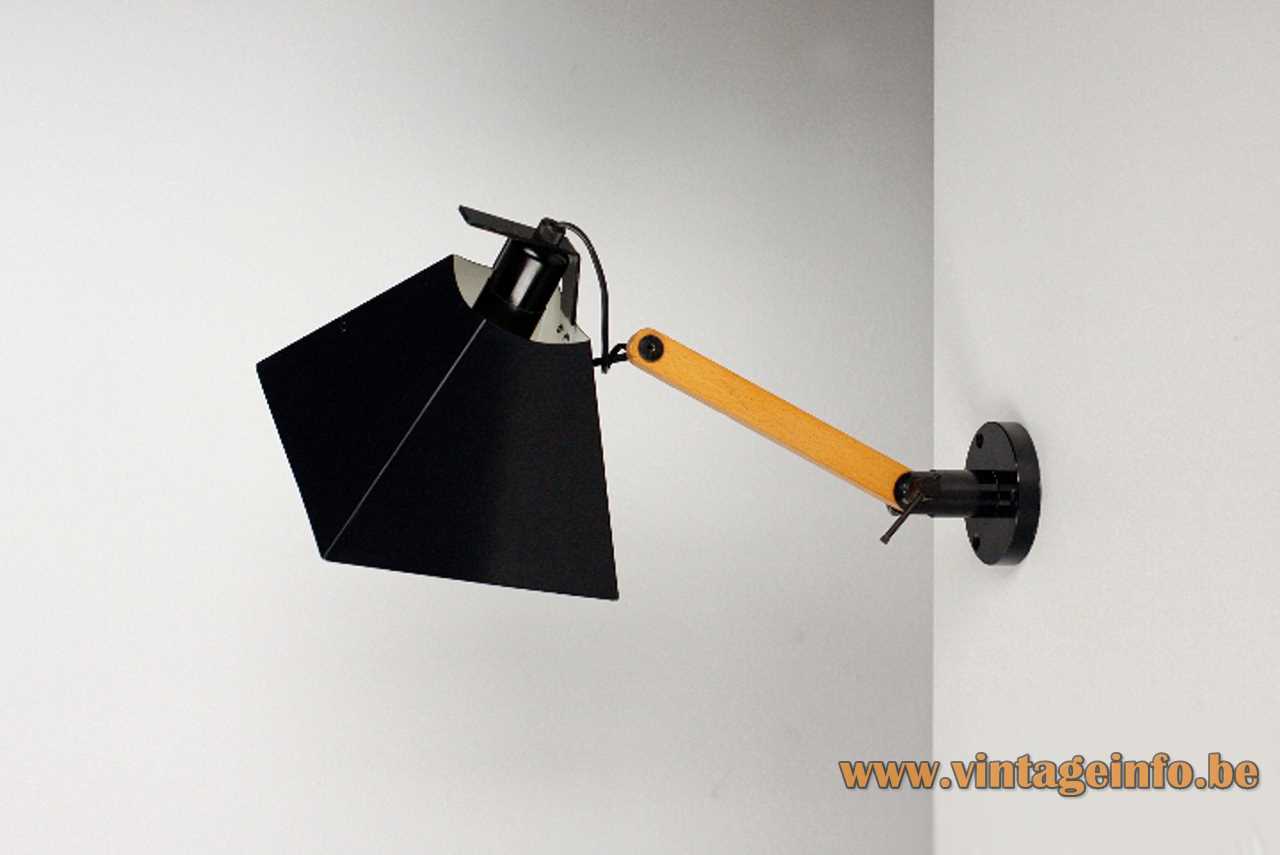 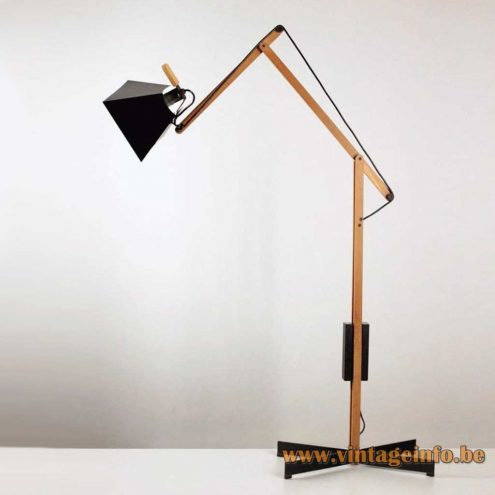 These range of lamps on the Gemma Bernal website

The Arquímedes floor lamp in the Barcelona Design Museum

Other versions: This Arquímedes Tramo wall lamp exists as a floor lamp, table lamp and clamp lamp. Made in several colours.

Gemma Bernal, born in 1948 and raised in Barcelona, is a well known industrial designer. Since 1968 she has worked with Ramón Isern at the Bernal Isern company. Together they designed numerous items, among others these range of lamps for Tramo in 1974. They created furniture, lighting, toys, telephones, glassware, tableware and so on.

In 1998 Gemma founded her company Gemma Bernal & Associats. Since 2004 she runs her own office, Gemma Bernal, design. From 1990 until 2012 she combined her designing with teaching, giving classes at EINA, Barcelona (University of Design and Art). In the same period she was also professor for the ESDI (Higher School of Design in Sabadell, Barcelona).

Gemma Bernal designed for many companies around the world. Lamps were designed for Tramo, Leds-C4, Valentí, Vibia, B.Lux, Urbes 21 and GRUPO T.

Bernal received many awards. The Delta de Oro ADI-FAD award in 1969 for a Raydor telephone, her first award. The most recent is the Red Dot Award 2019 for the Hide collection for RAK porcelain. A full biography can be found on her website.

Ramón Isern, not to be confused with sculptor, painter and graphic artist Ramón Isern Solé (1914-1989), is a specialist in designing furniture, lighting and packaging. He was born in Barcelona in 1942. He received numerous awards for his creations. Isern designed for companies such as Vibia, GrupoT,  Punt Mobles and Sellex. Today he is an independent designer. 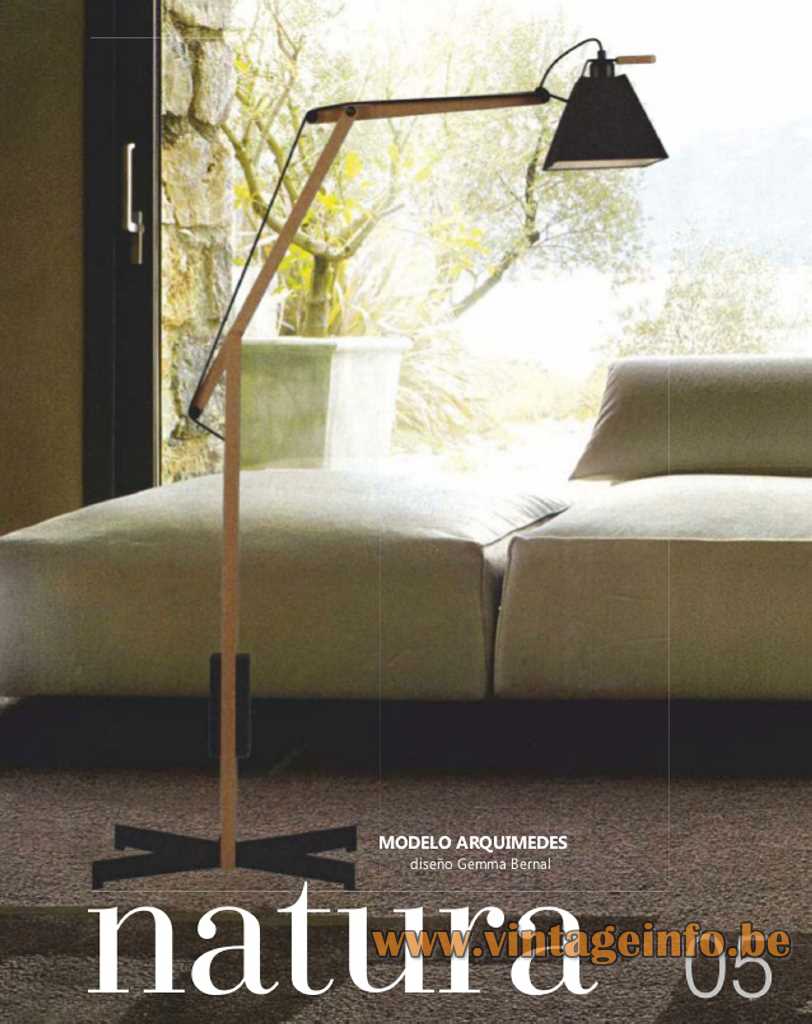 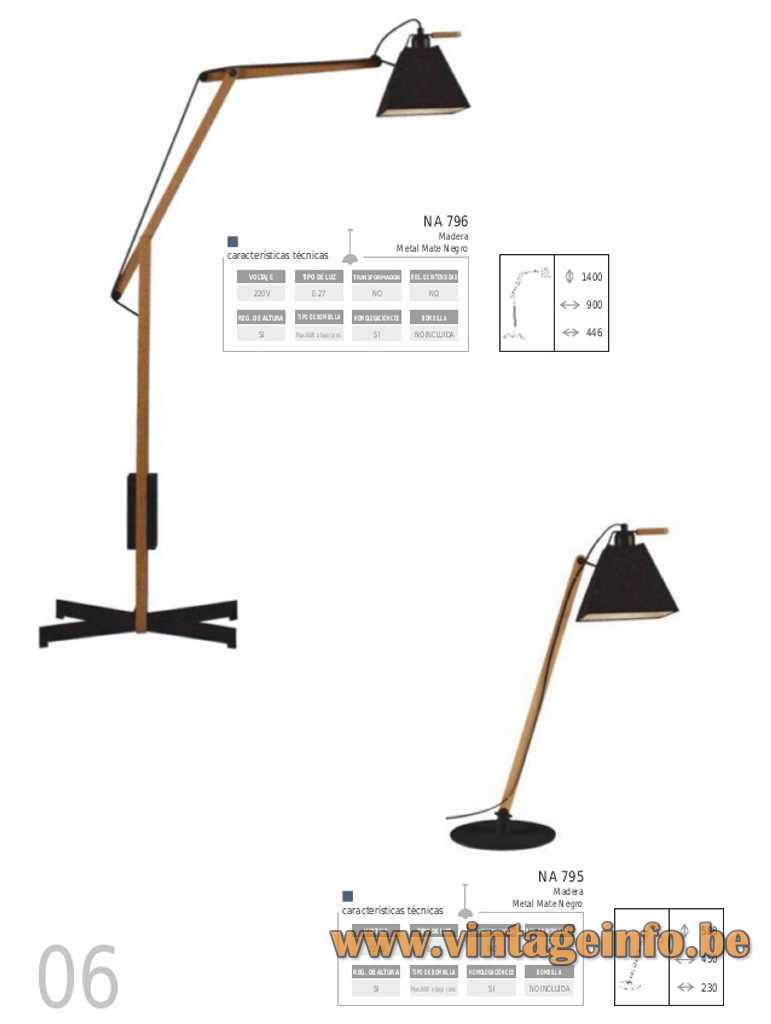