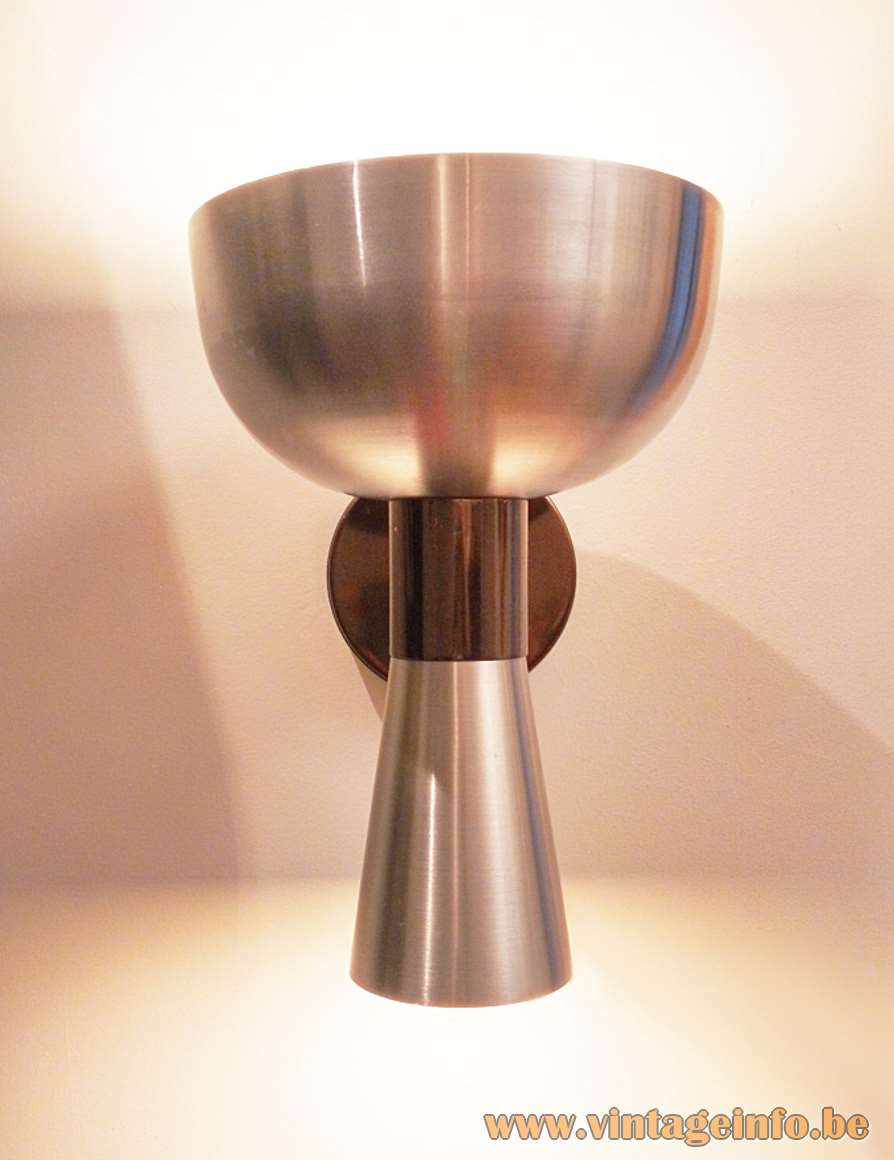 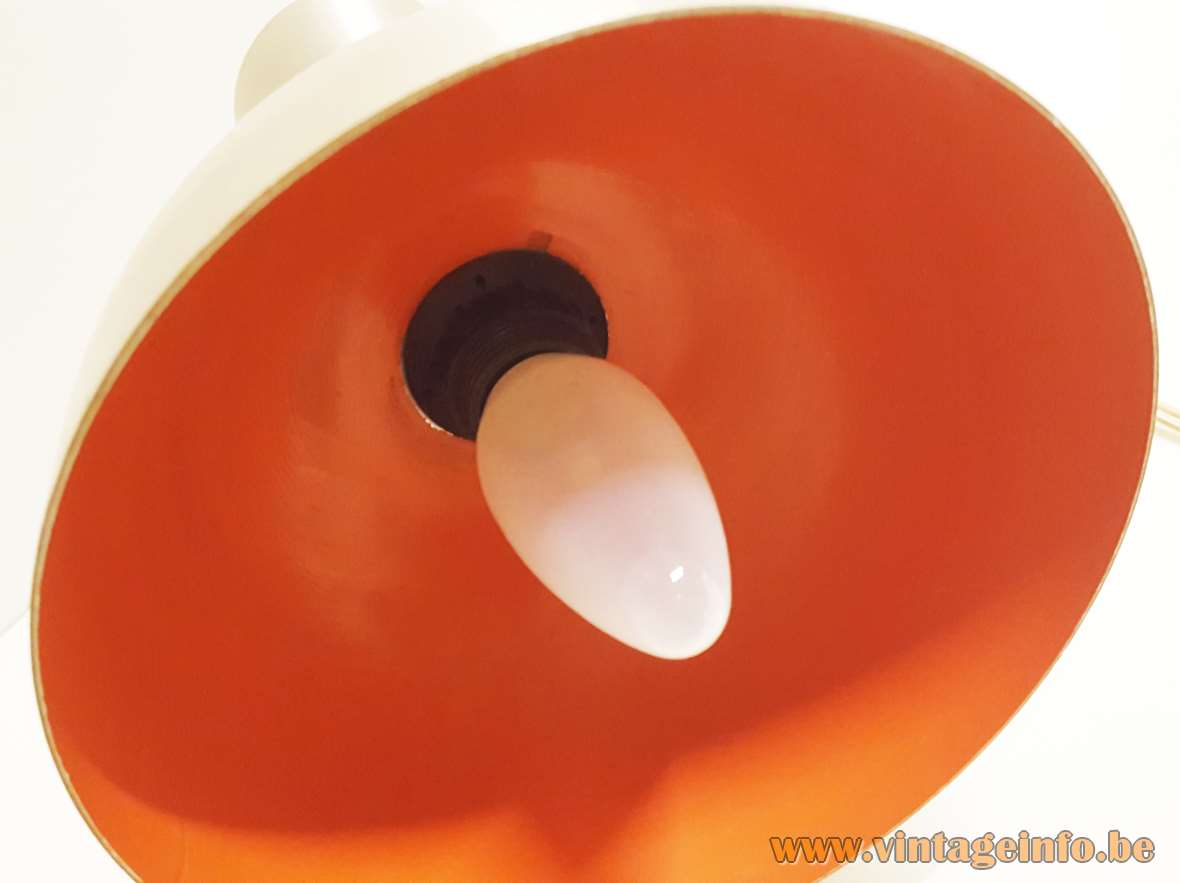 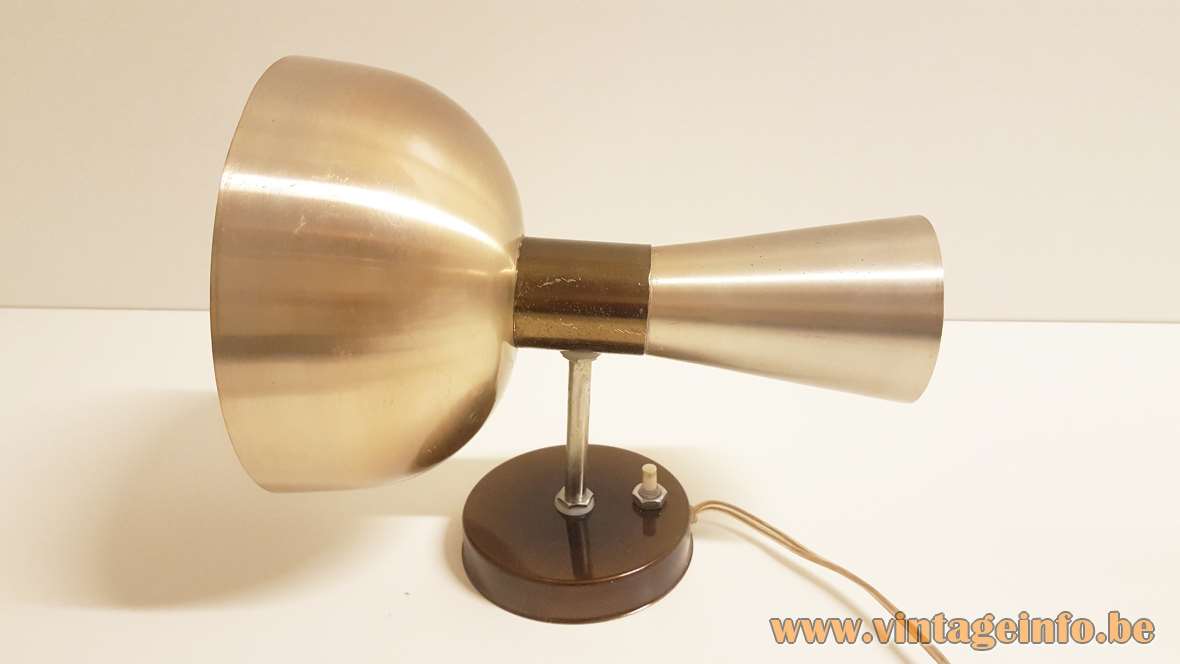 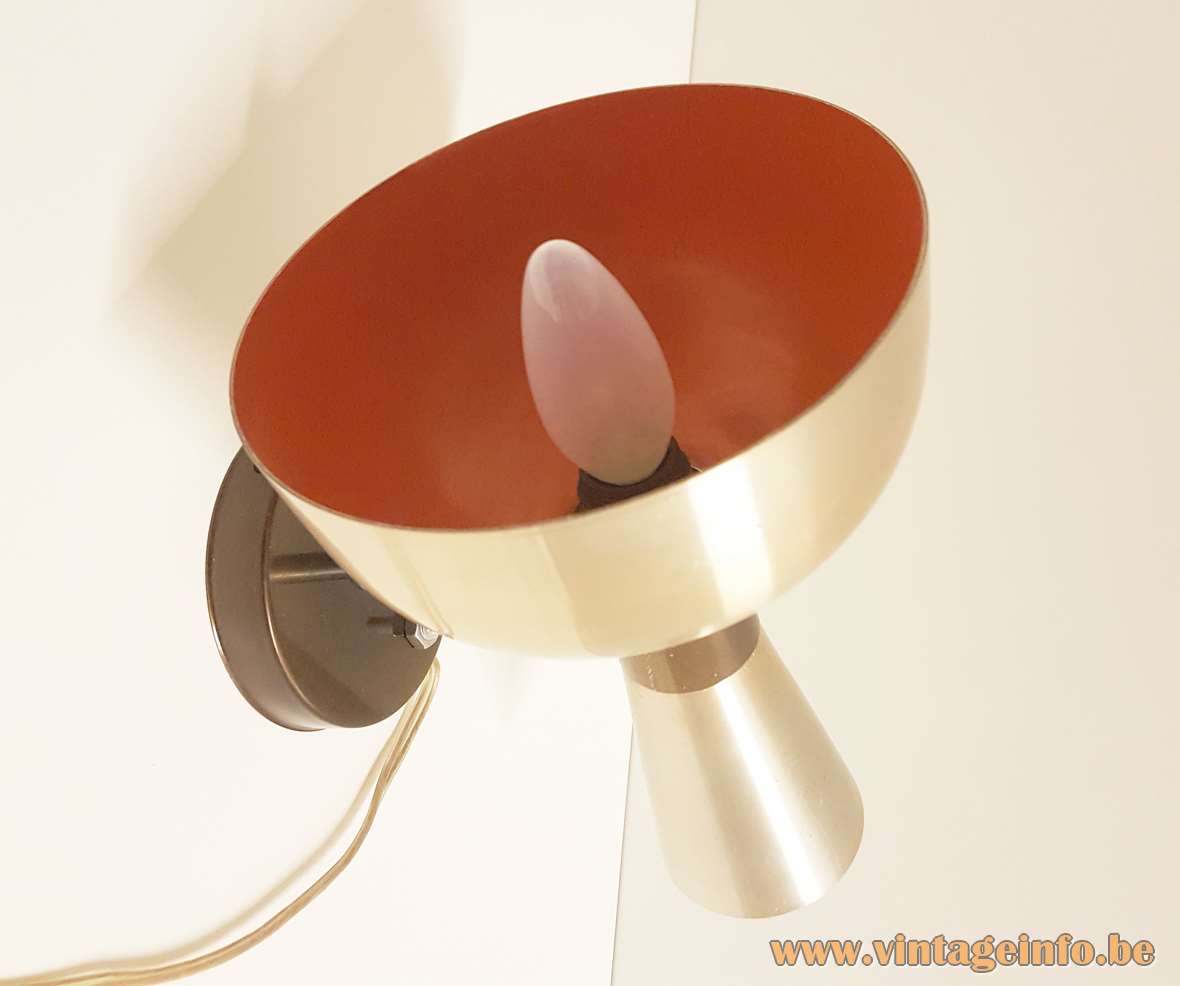 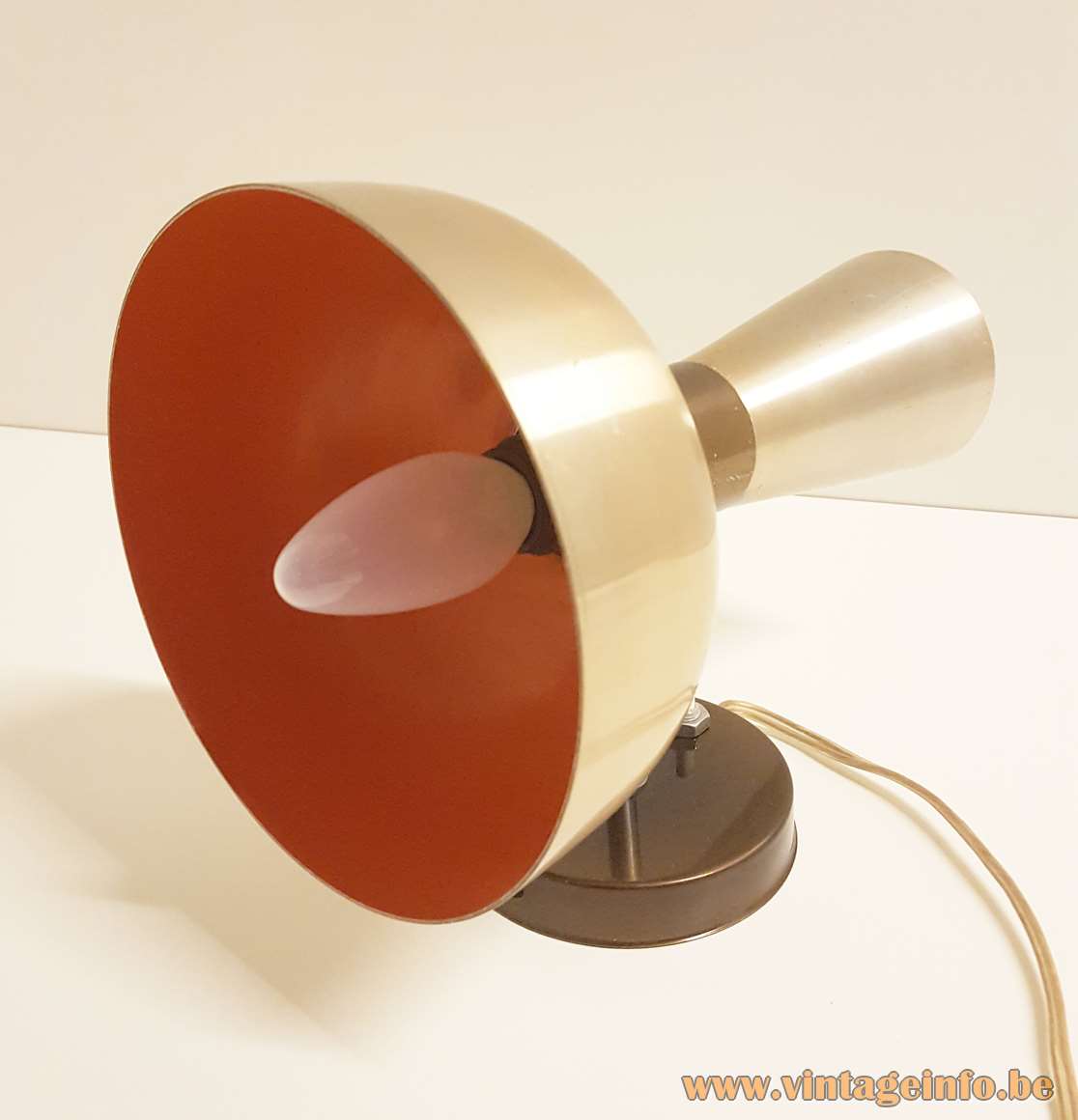 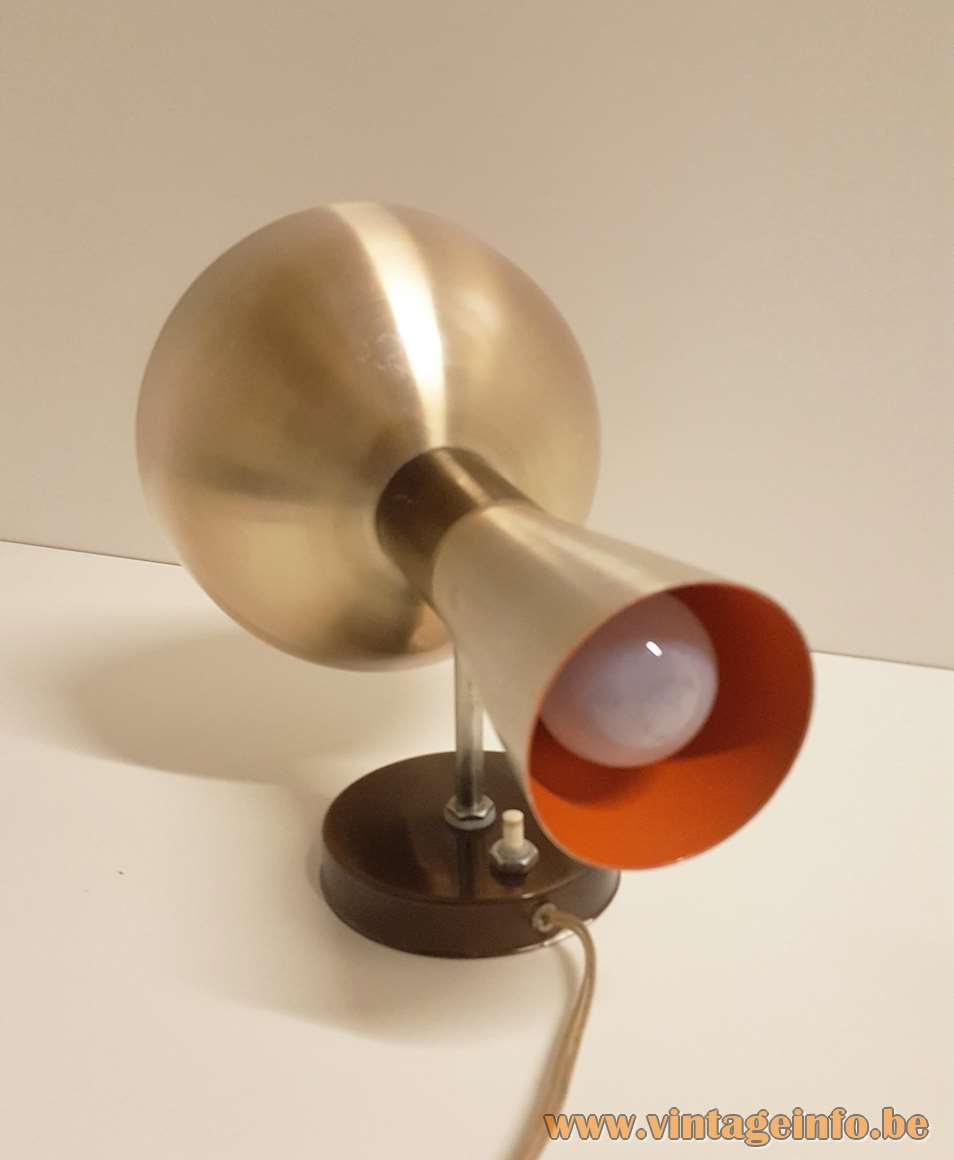 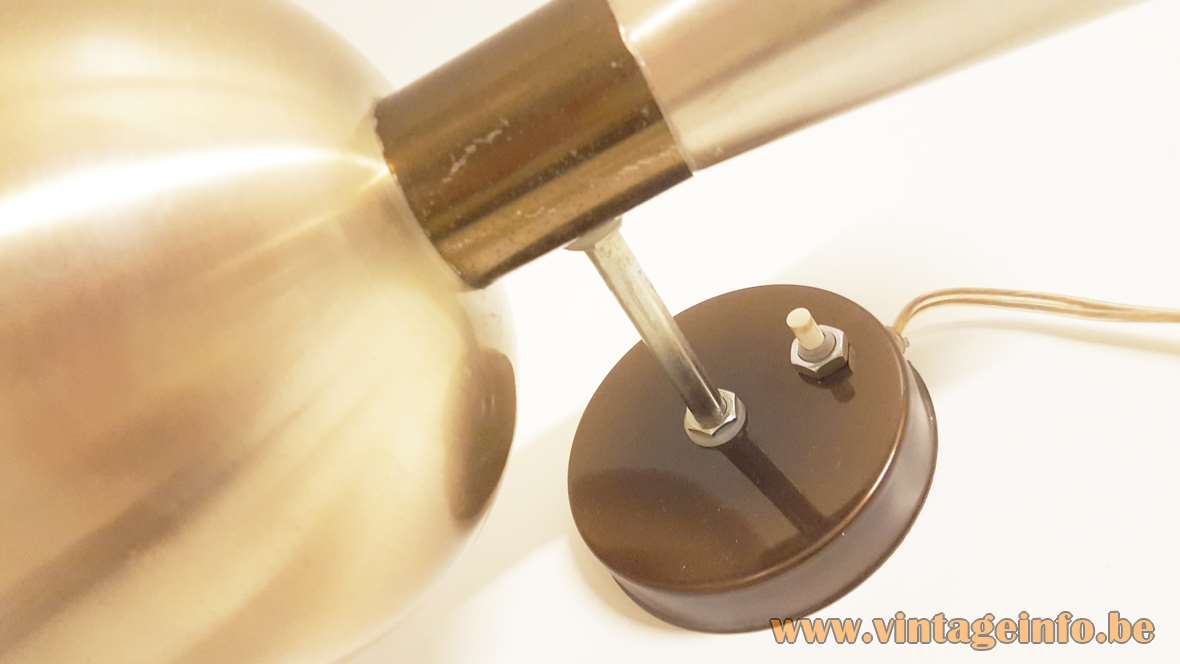 Other versions: This Herda diabolo wall lamp exists in almost every colour.

Diabolo is the name given to the shape of the lampshade. The diabolo lampshades became very popular in the 1950’s. You can find several examples on Vintageinfo.