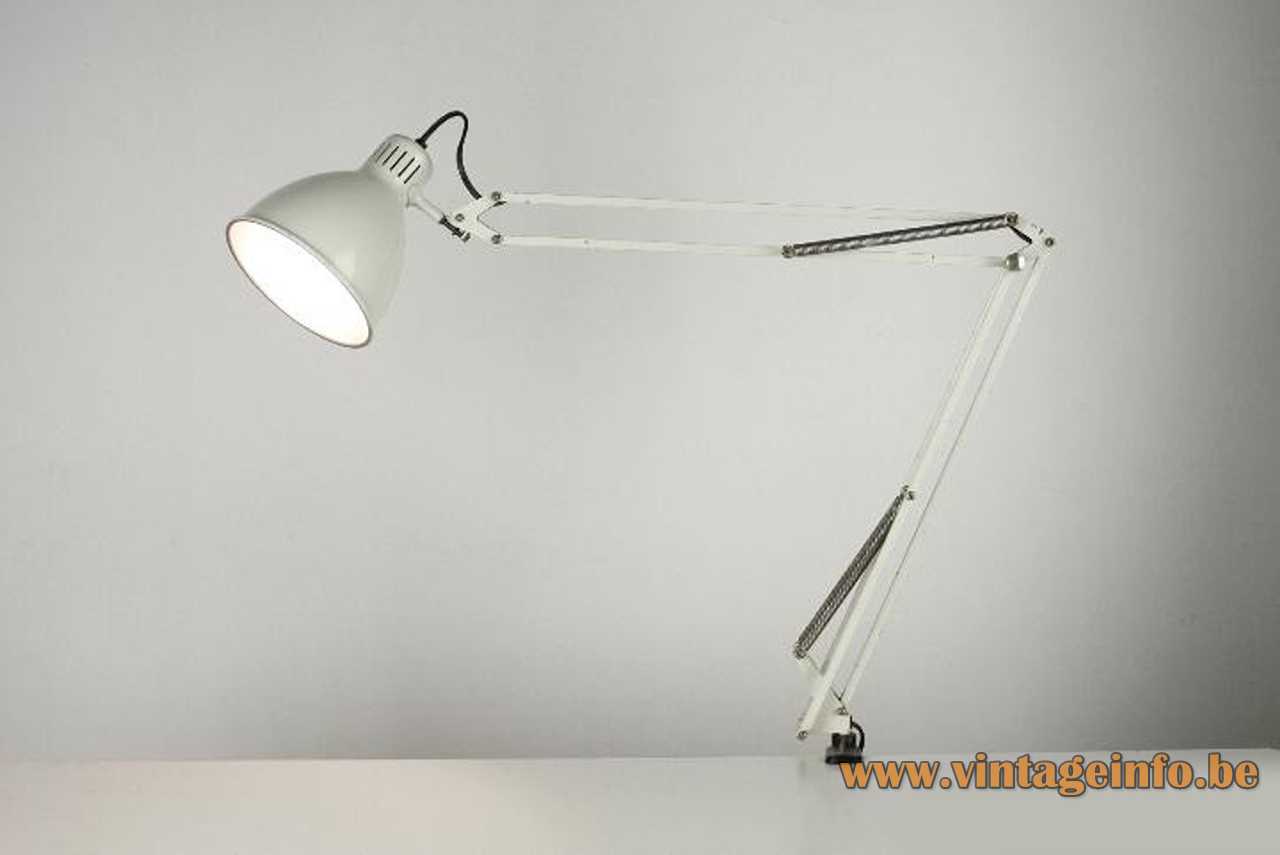 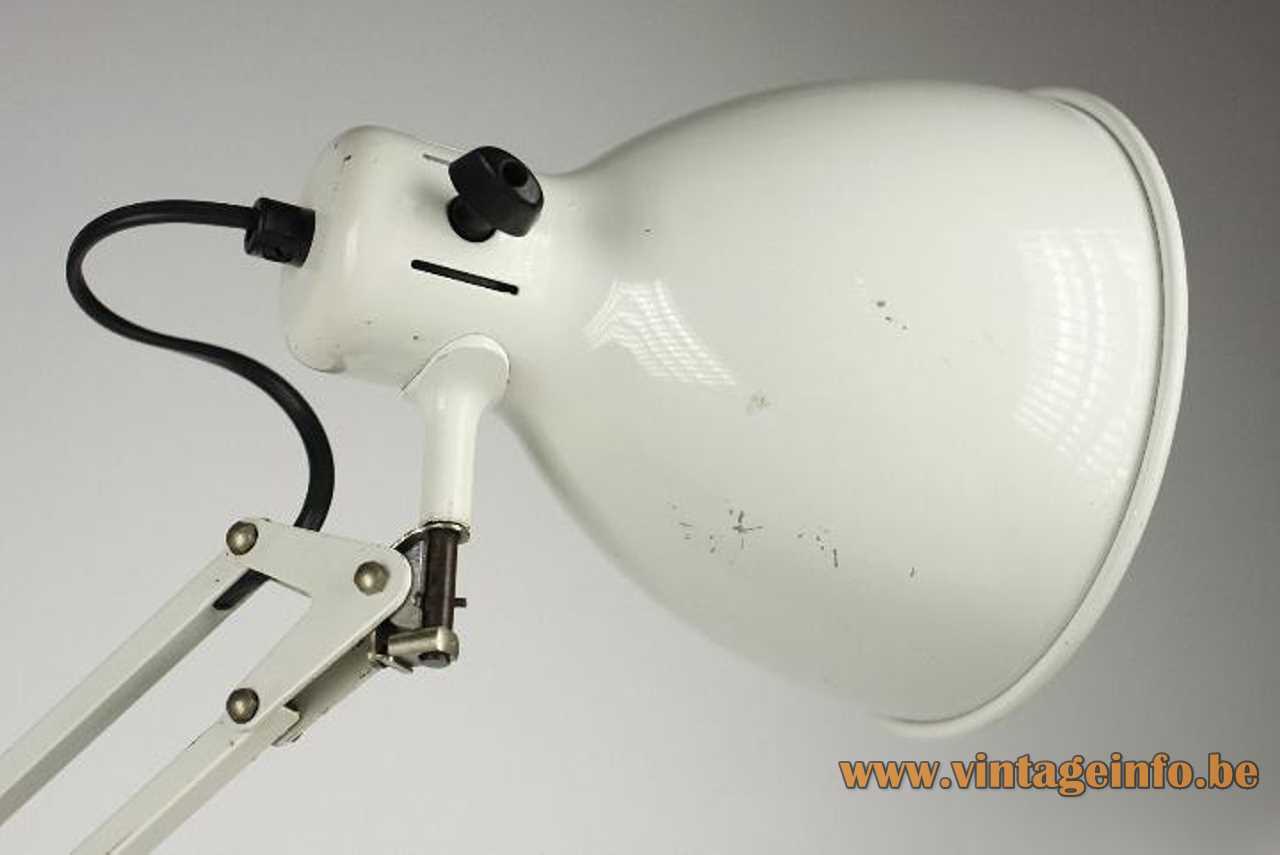 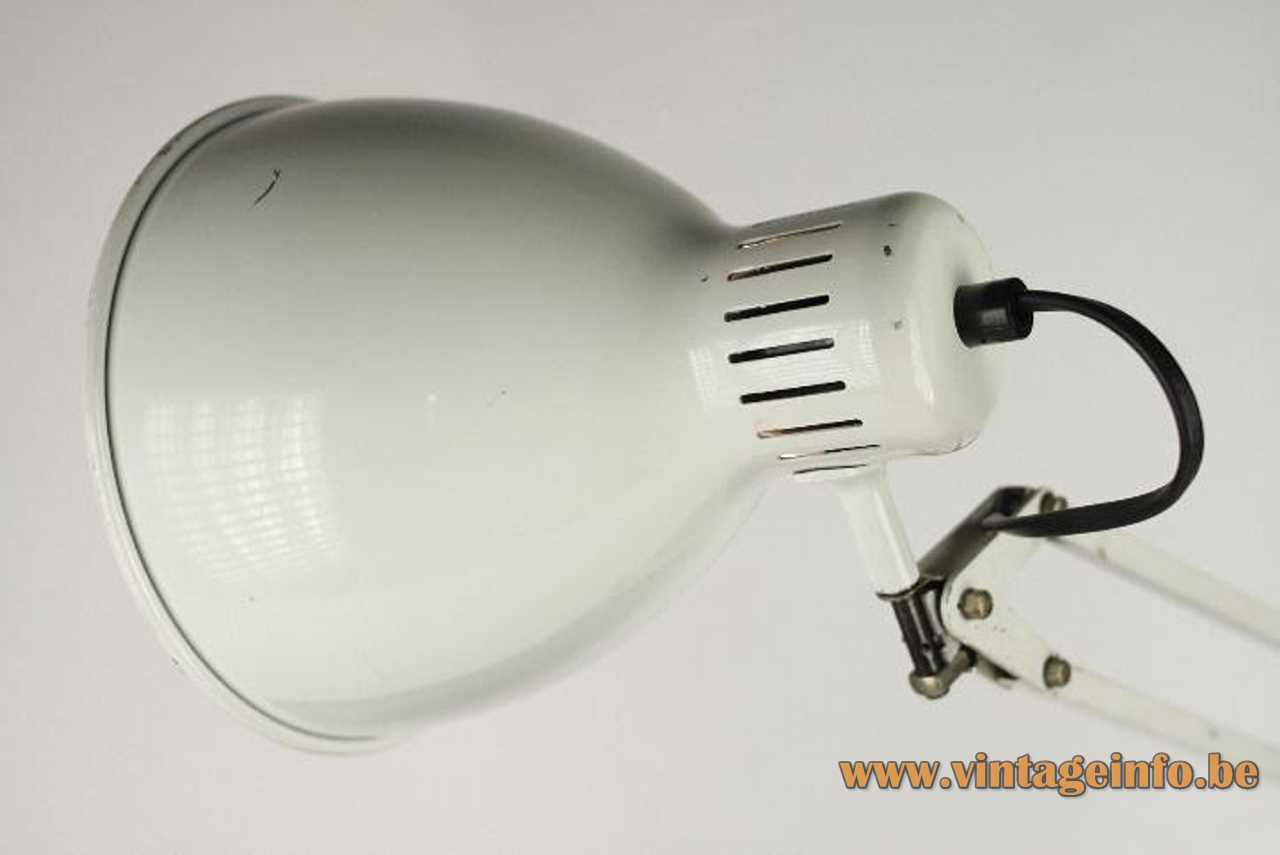 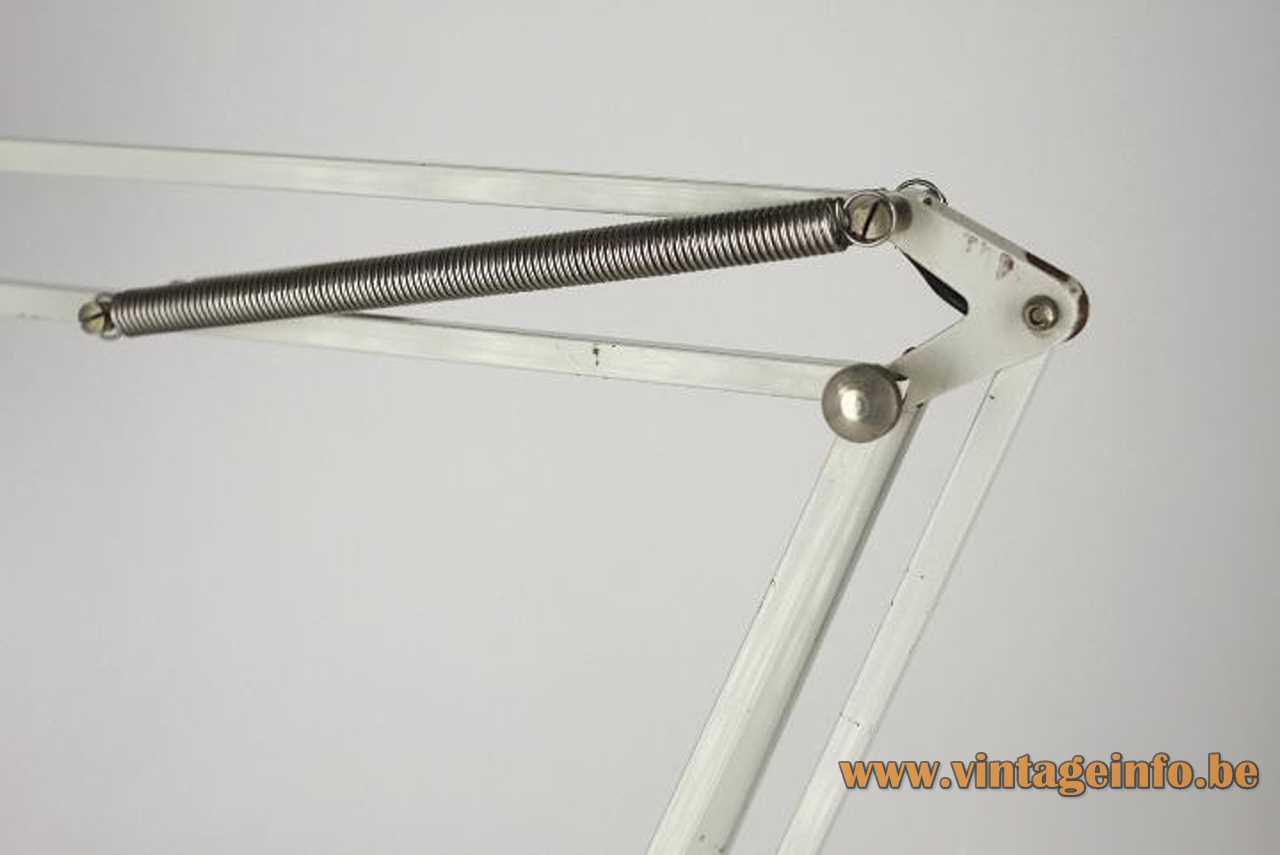 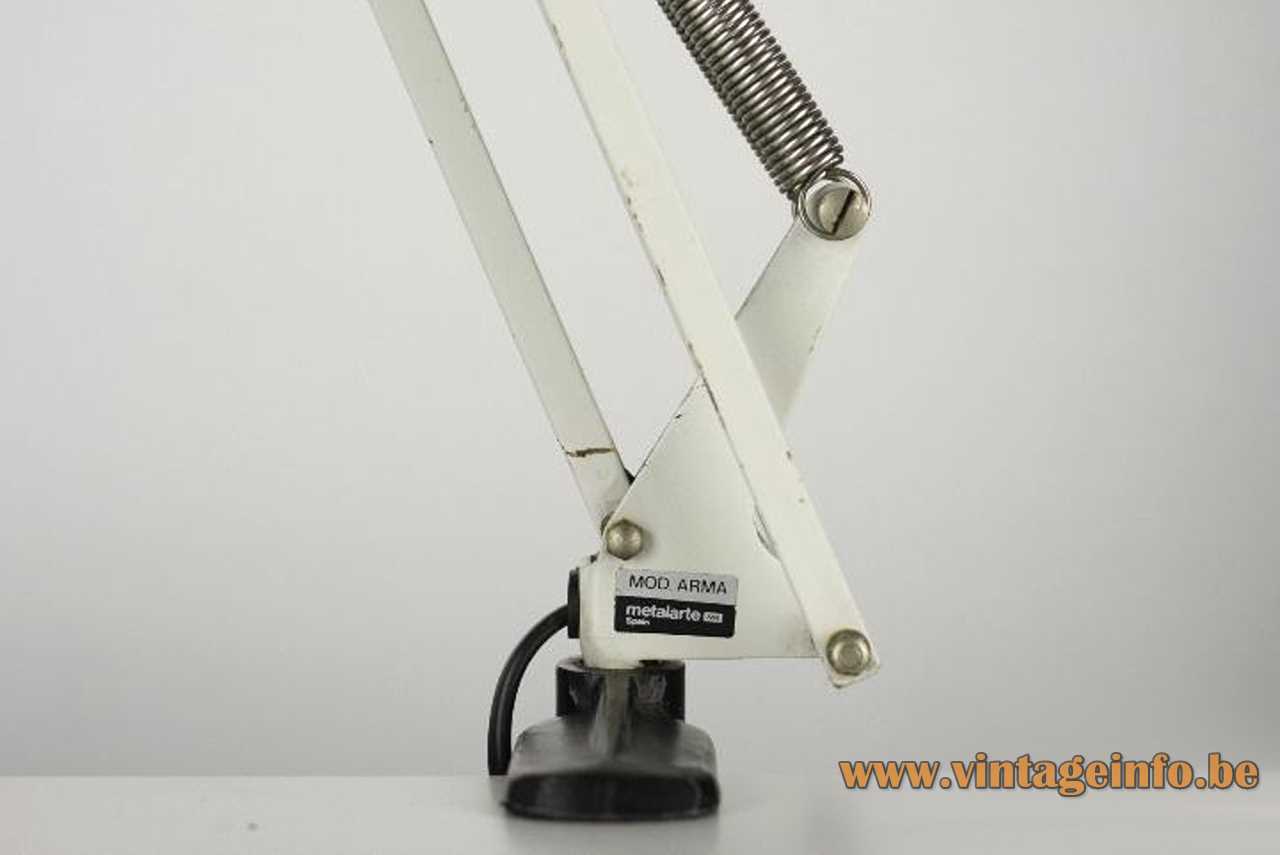 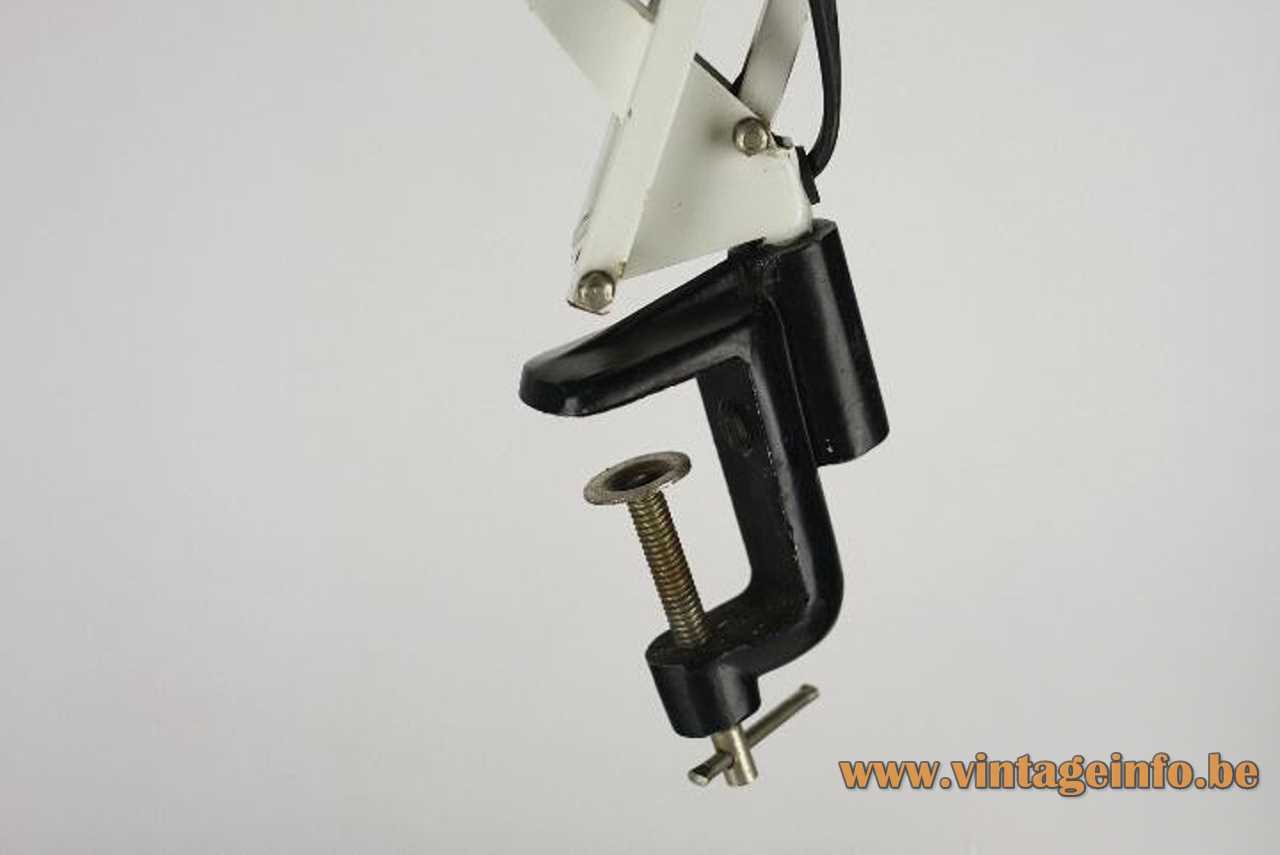 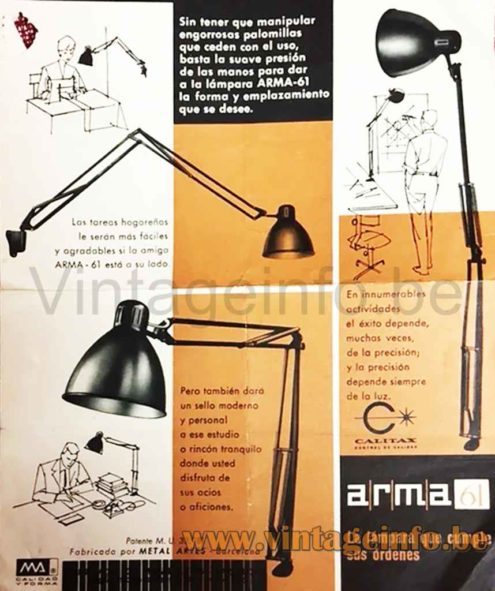 Other versions: This Metalarte Arma architect clamp lamp exists in several colours. It was also made as a desk lamp with a cast iron round base, painted with black wrinkle paint.

Arma is the Spanish word for arm.

This architect clamp lamp as a desk lamp in black