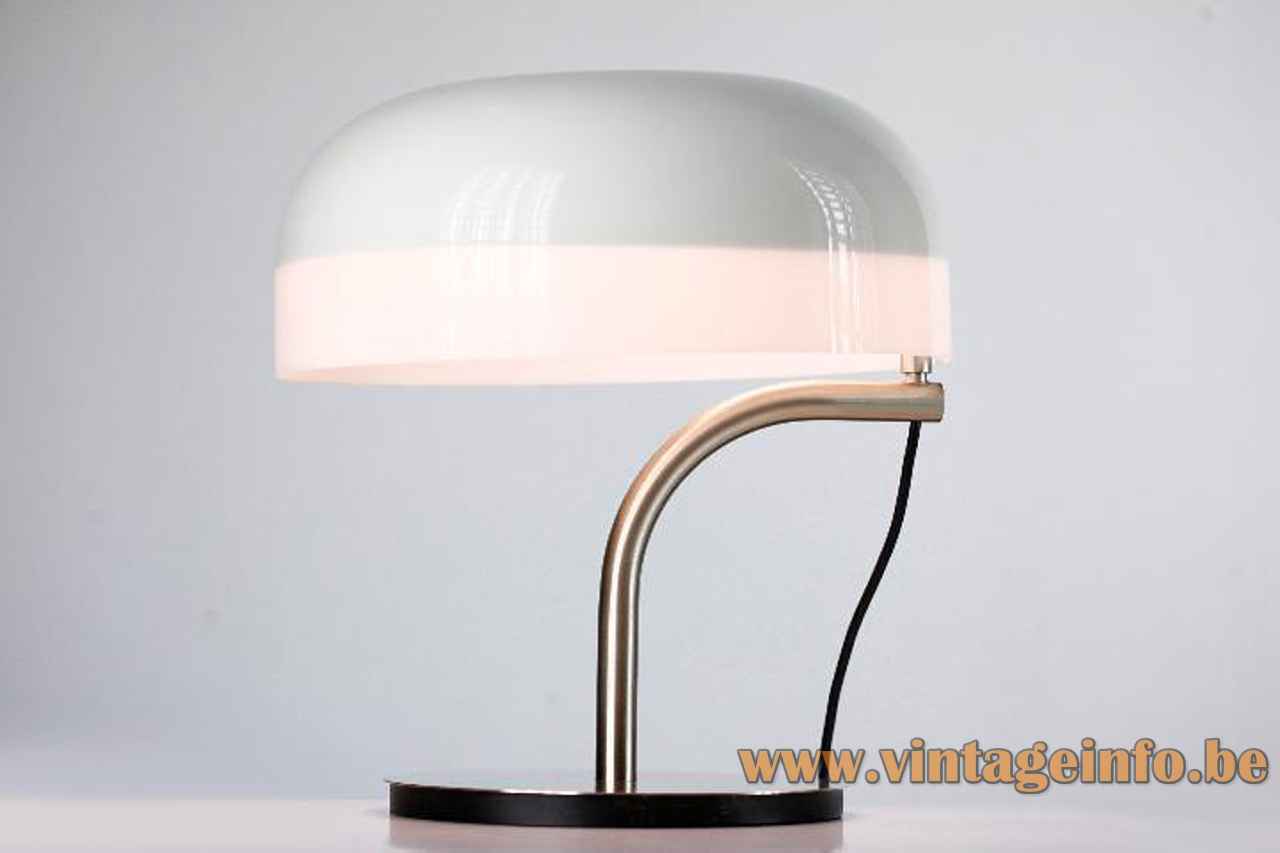 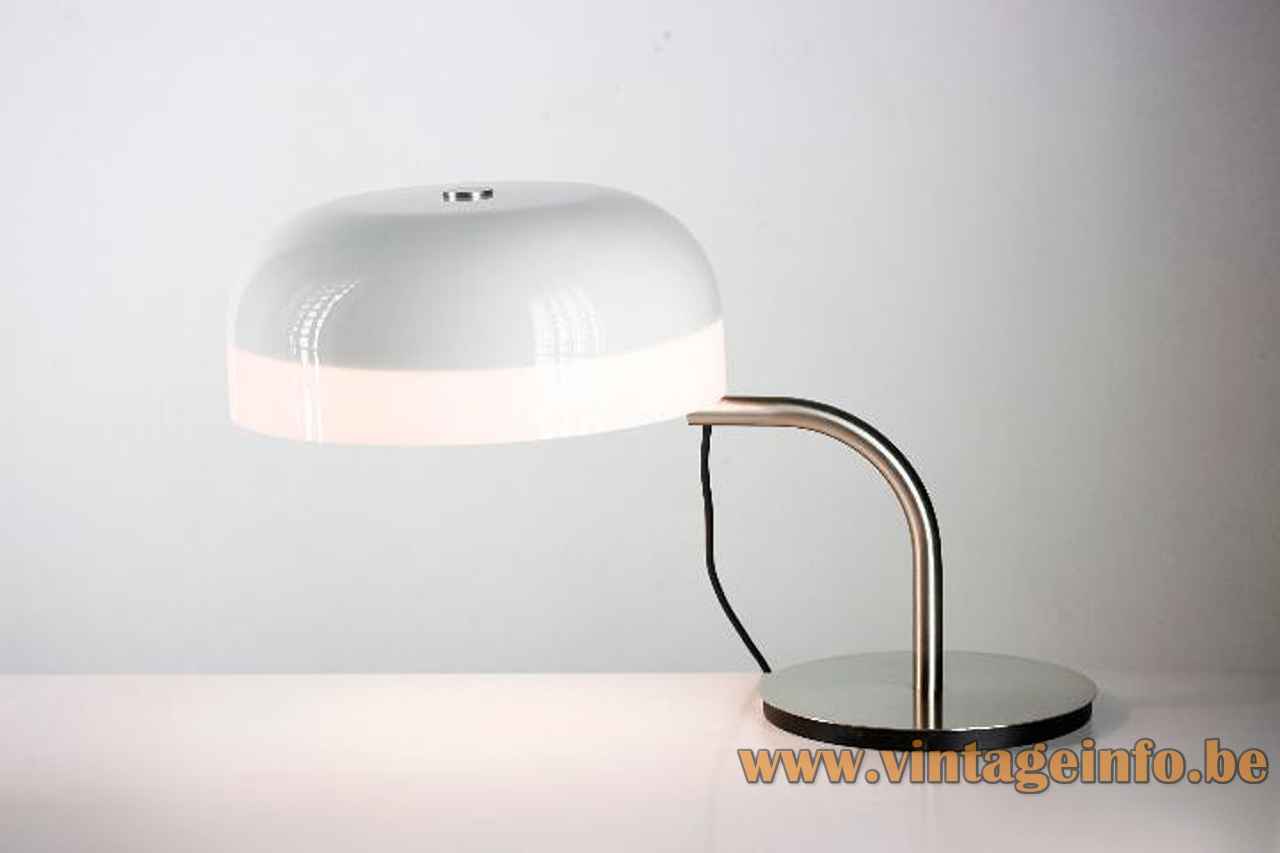 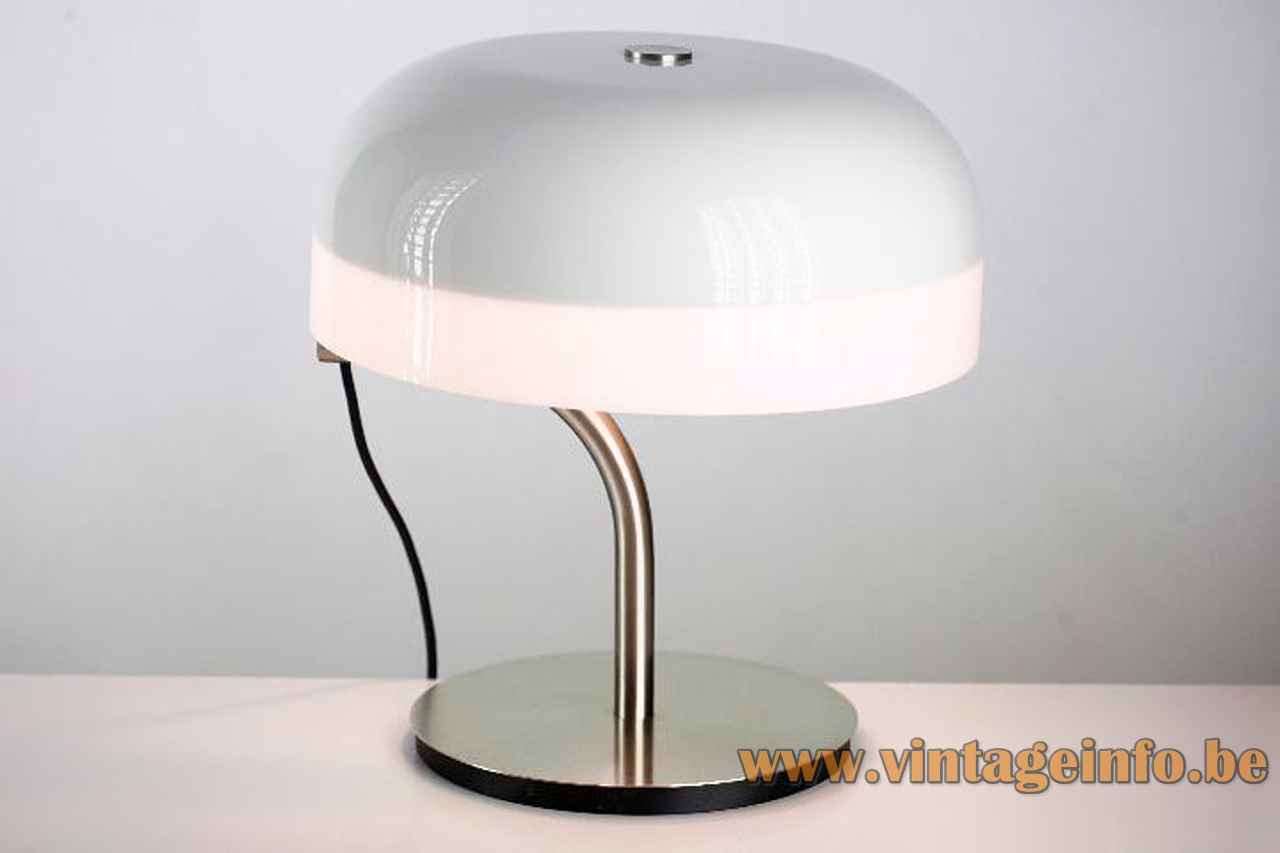 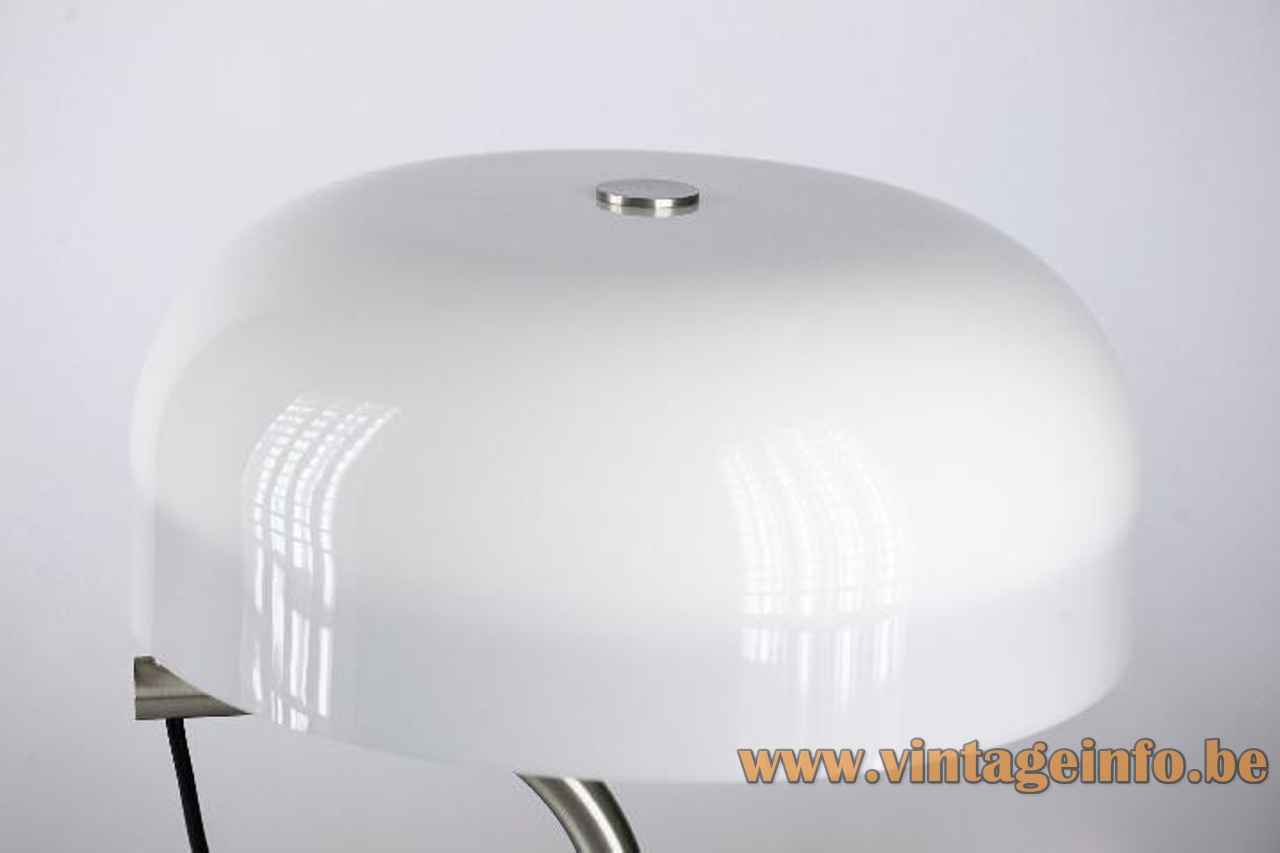 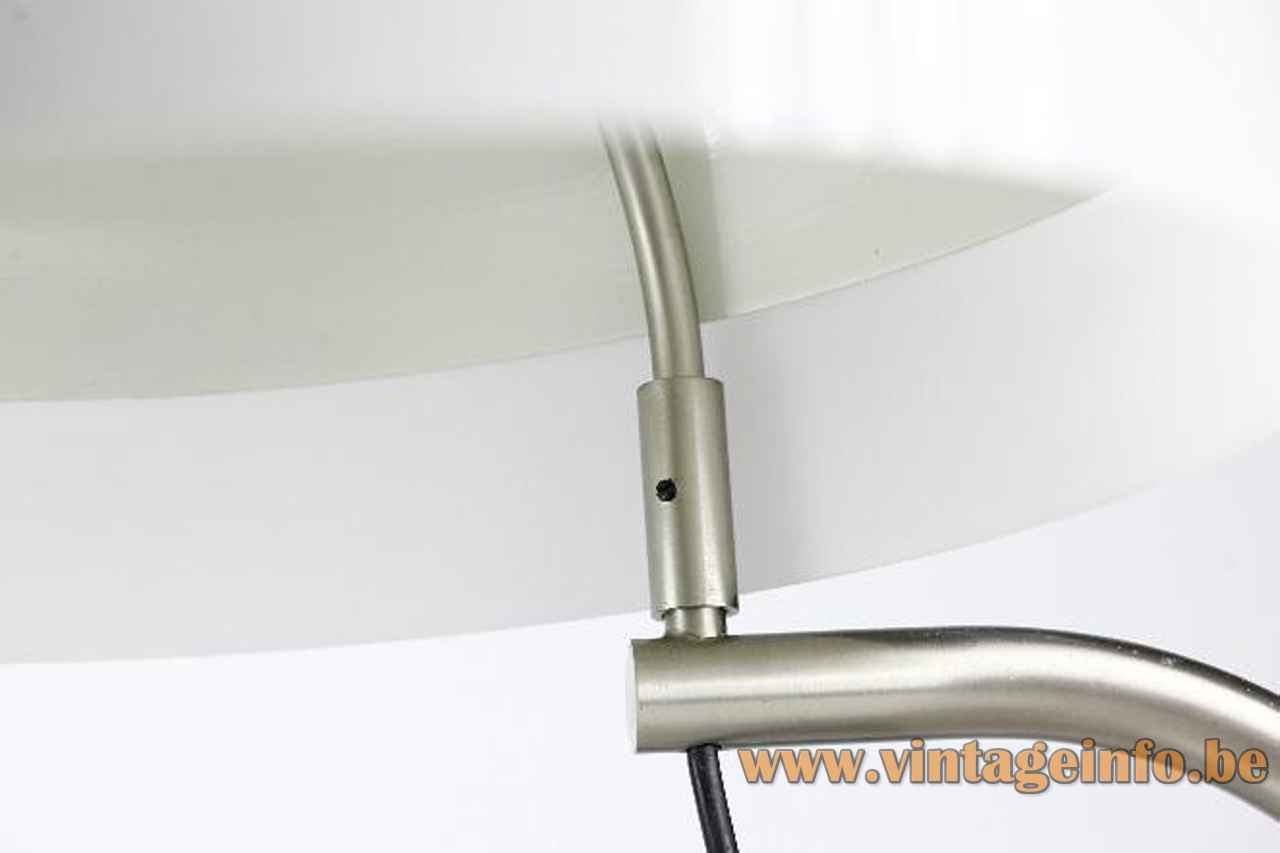 Other versions: The Giotto Stoppino Valenti desk lamp was made in a few variations.

Giotto Stoppino was born in Vigevano, Italy in 1926. He was an architect and designer who designed many beautiful and sought after items. For example his famous Equilibrium lamp for Arteluce, model 537 in 1967.

He designed the Equilibrium lamp together with his partners Vittorio Gregotti and Lodovico Meneghetti from their company “Architetti Associati” (Associated Architects) that existed from 1953 until 1968. Since 1968 Giotto Stoppino became an independent artist. He designed for many companies.

Giotto Stoppino passed away in Milan, Italy in 2011.