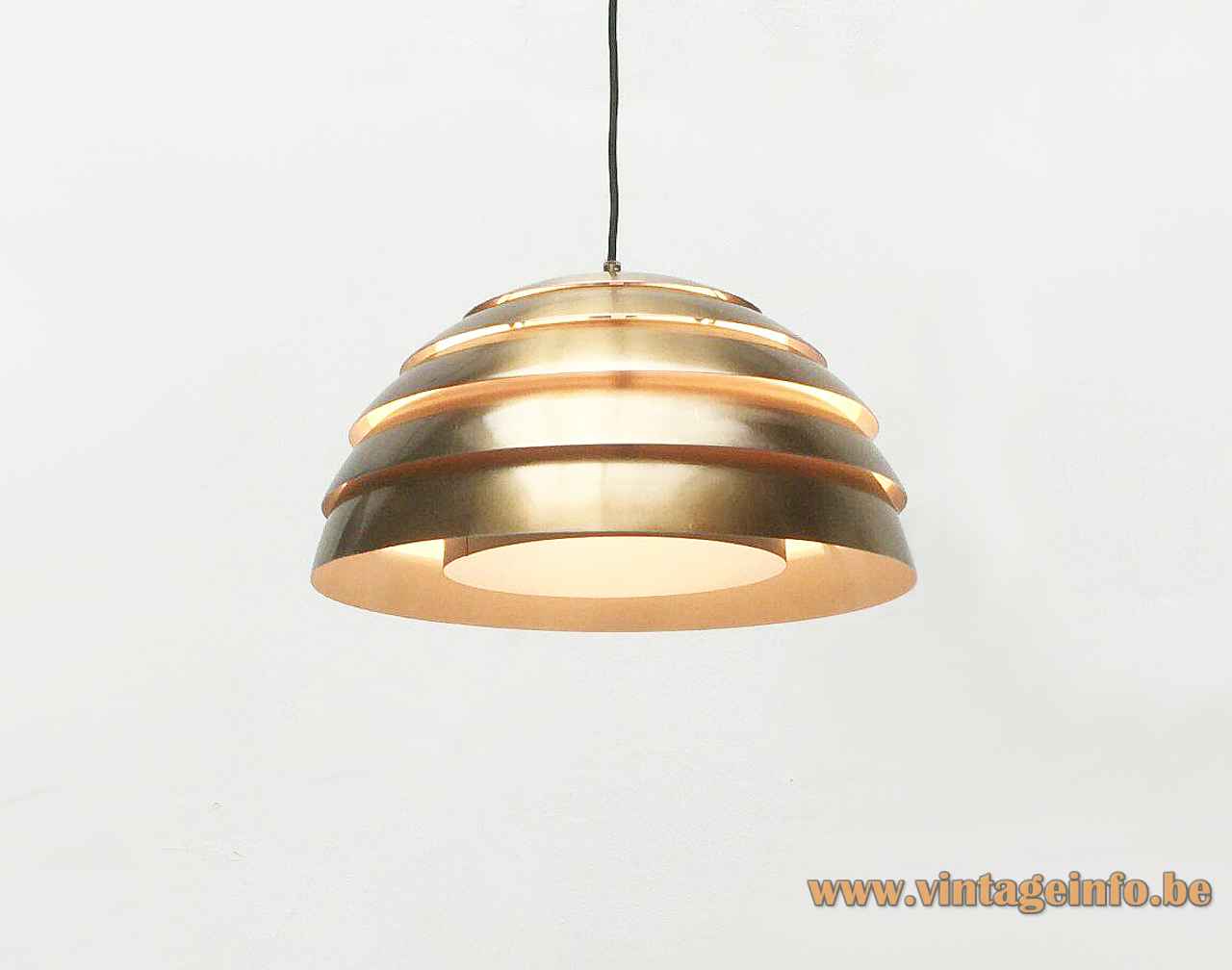 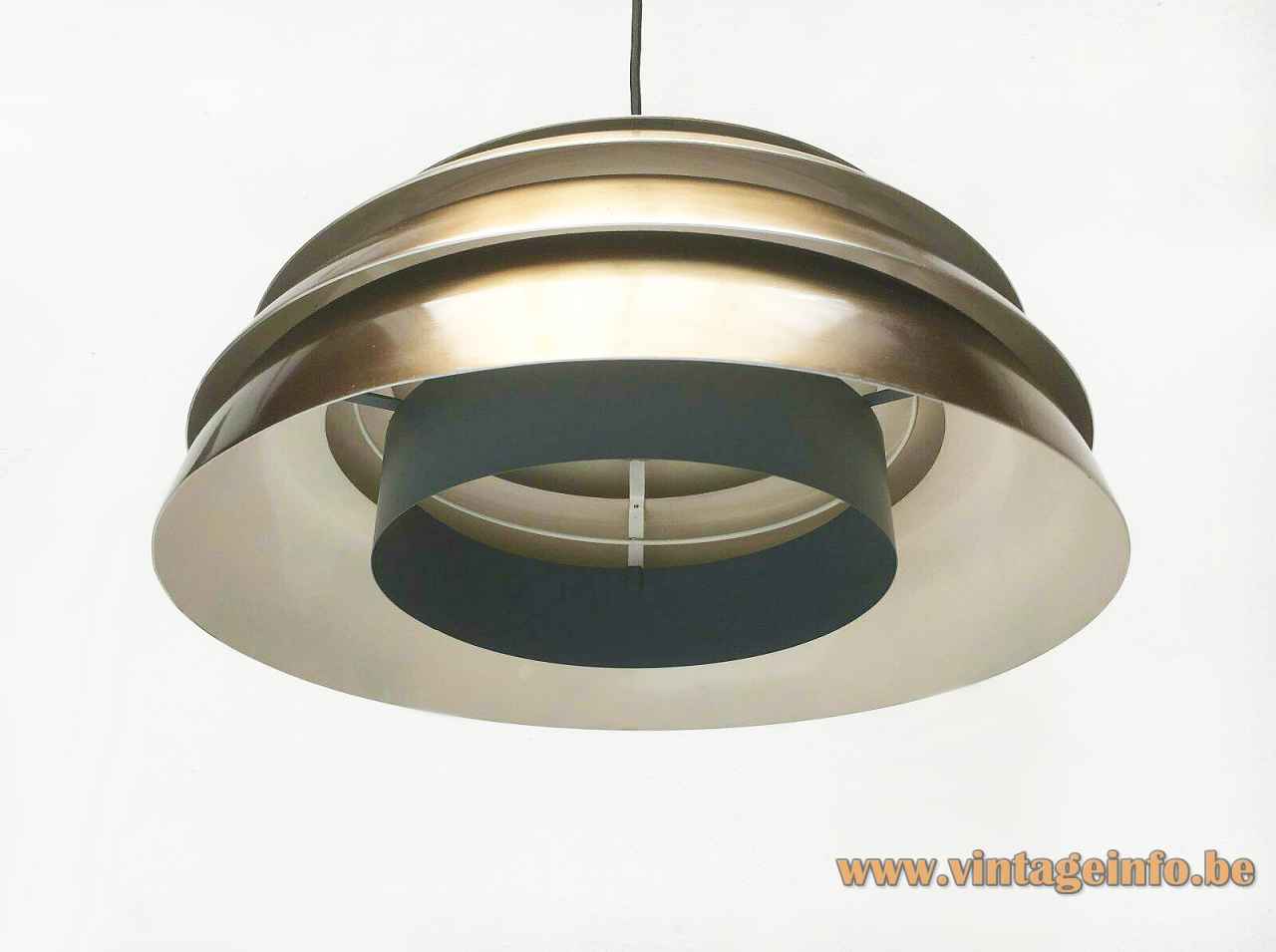 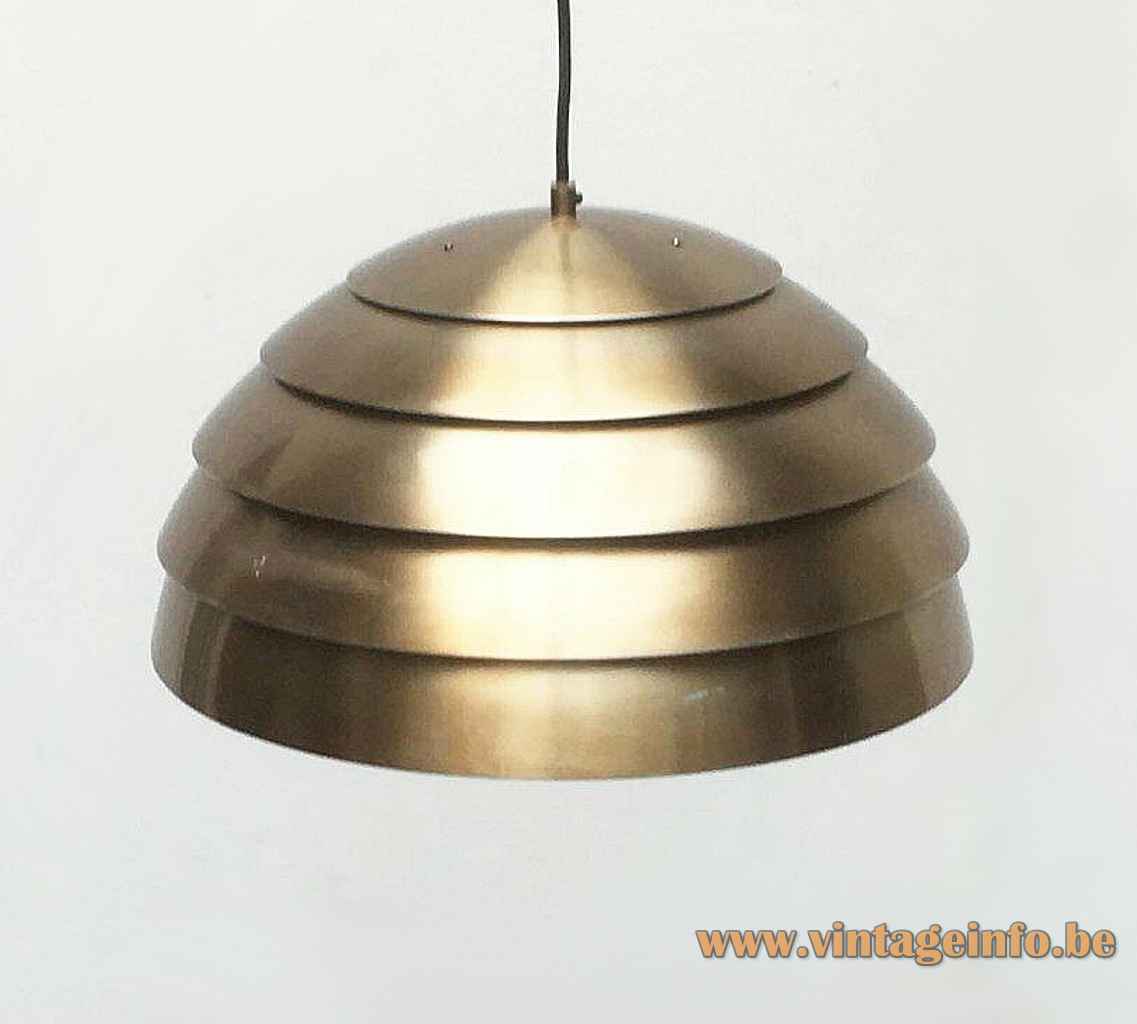 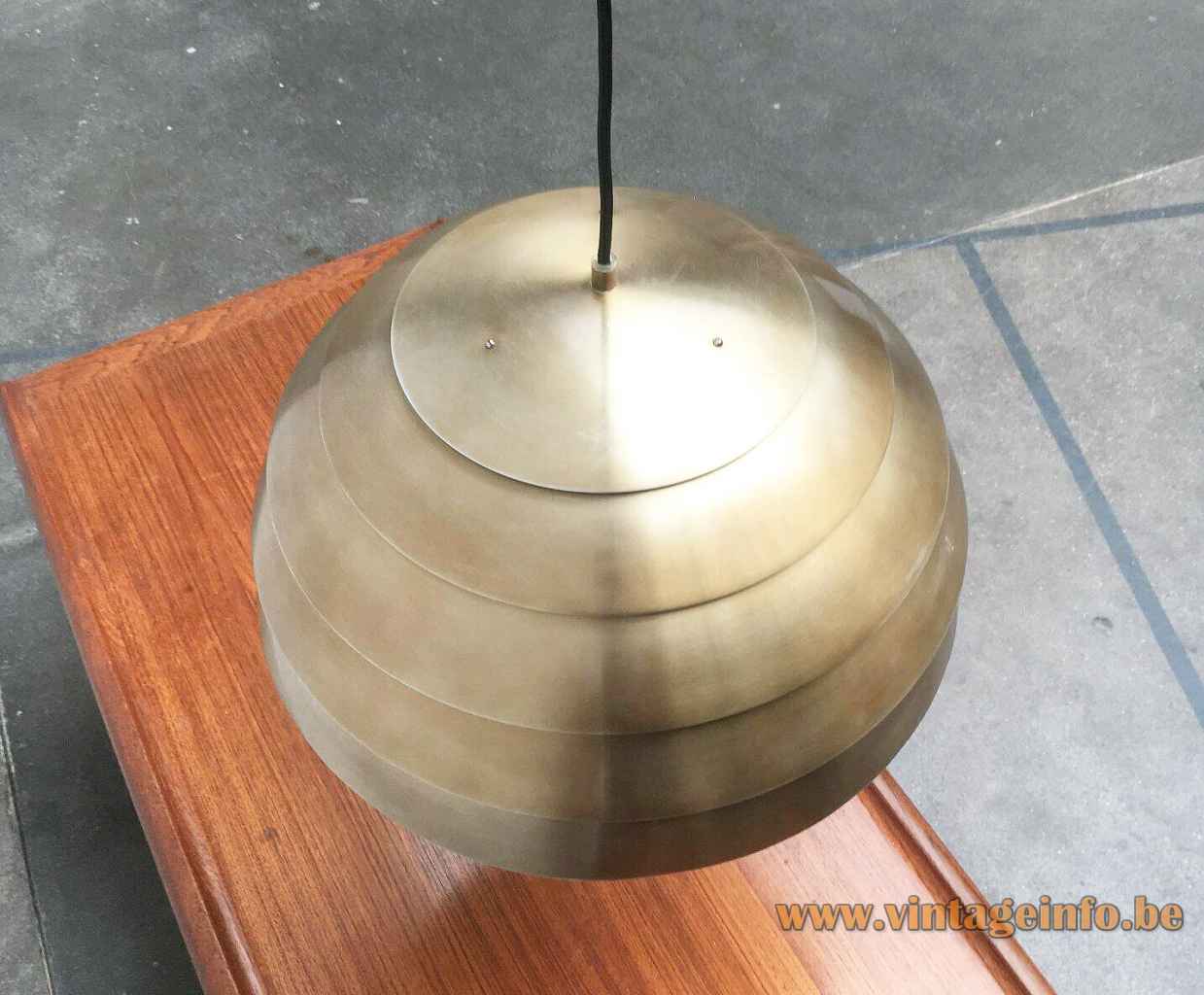 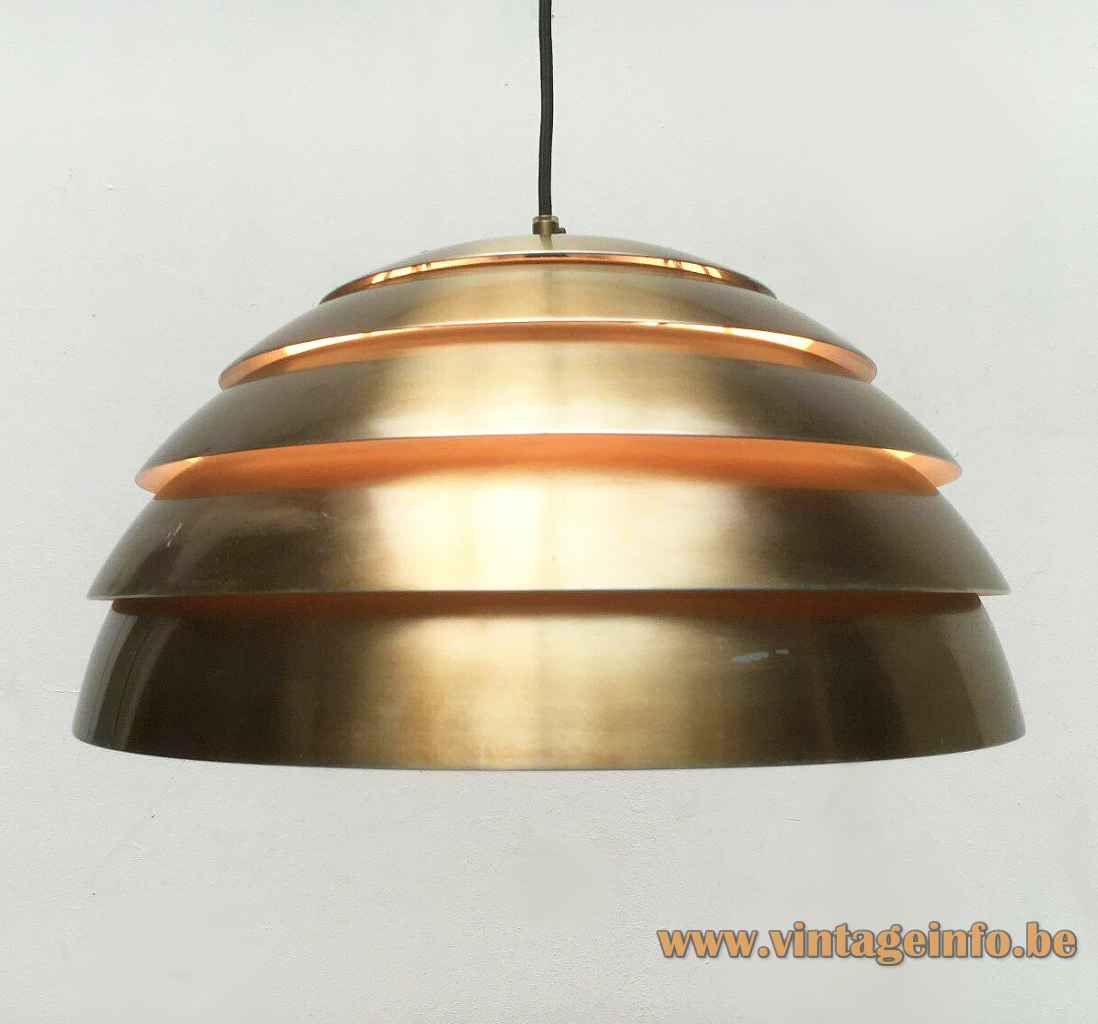 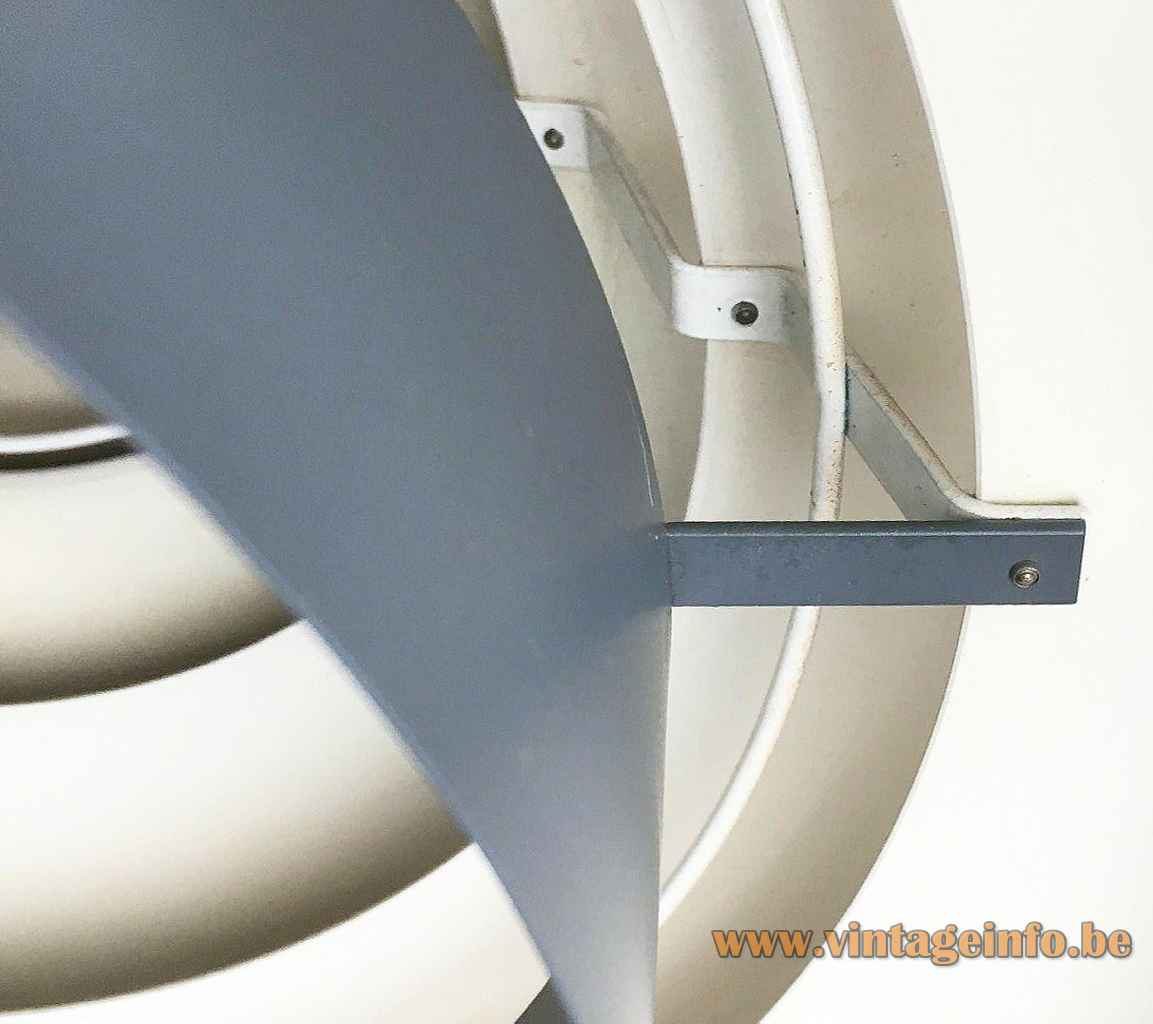 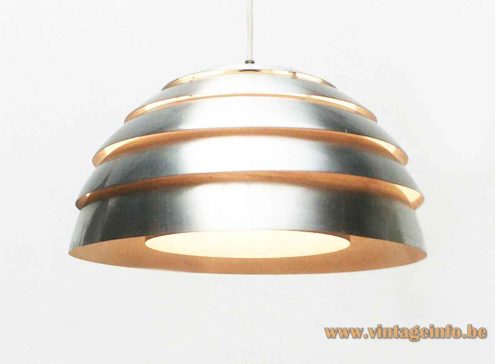 Other versions: This Hans-Agne Jakobsson dome pendant lamp exists in a several, sizes variations and colours. This one is model T325/450.