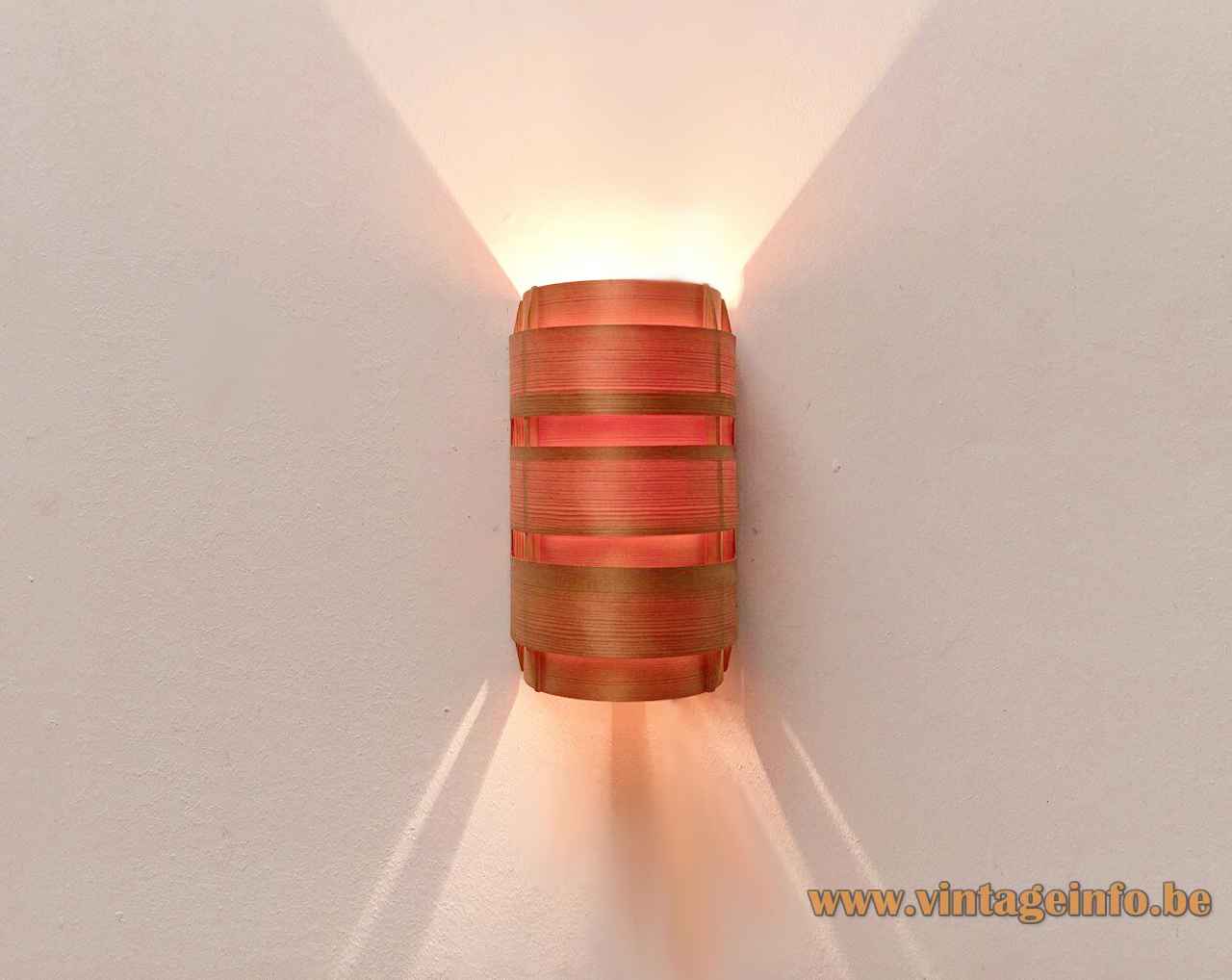 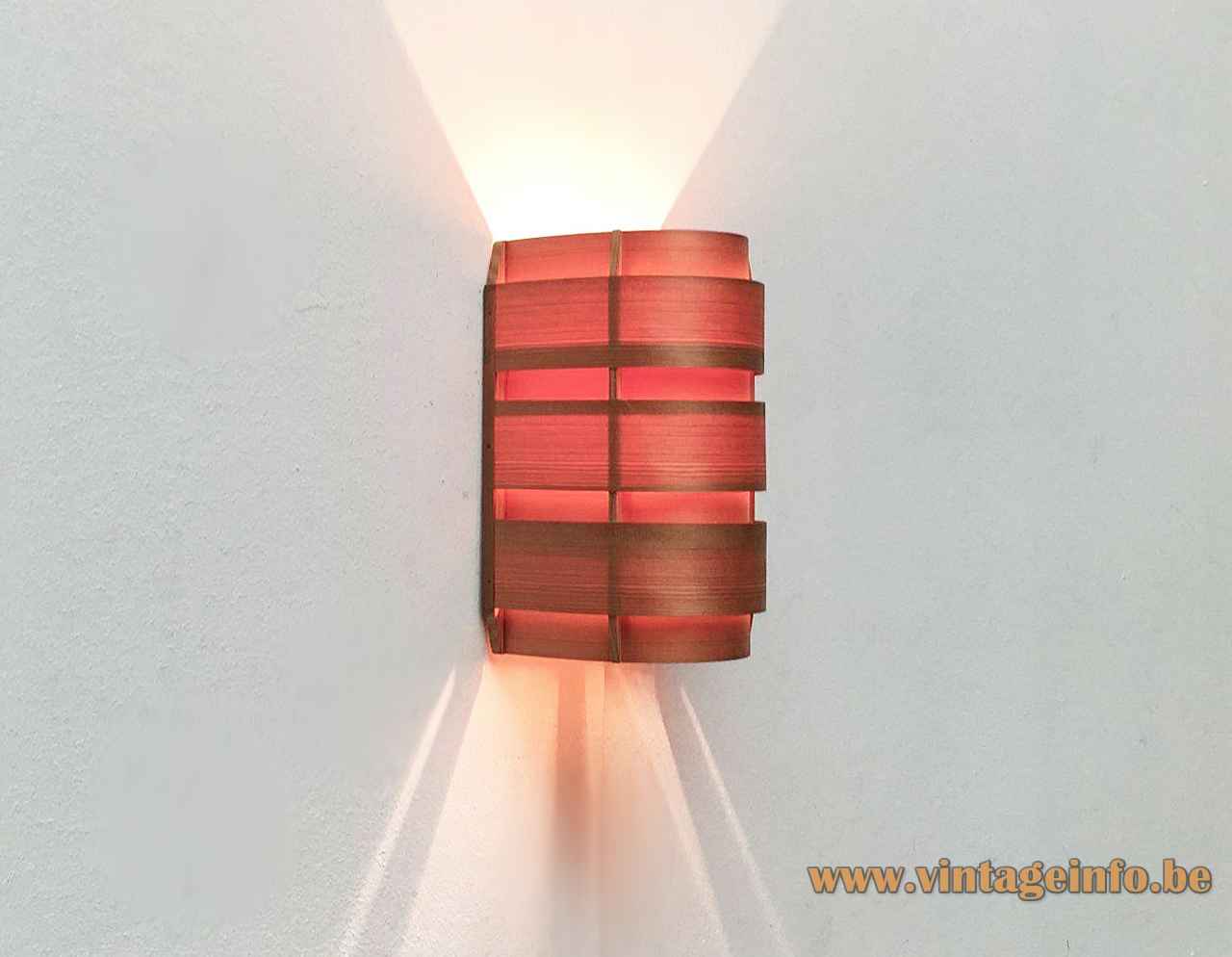 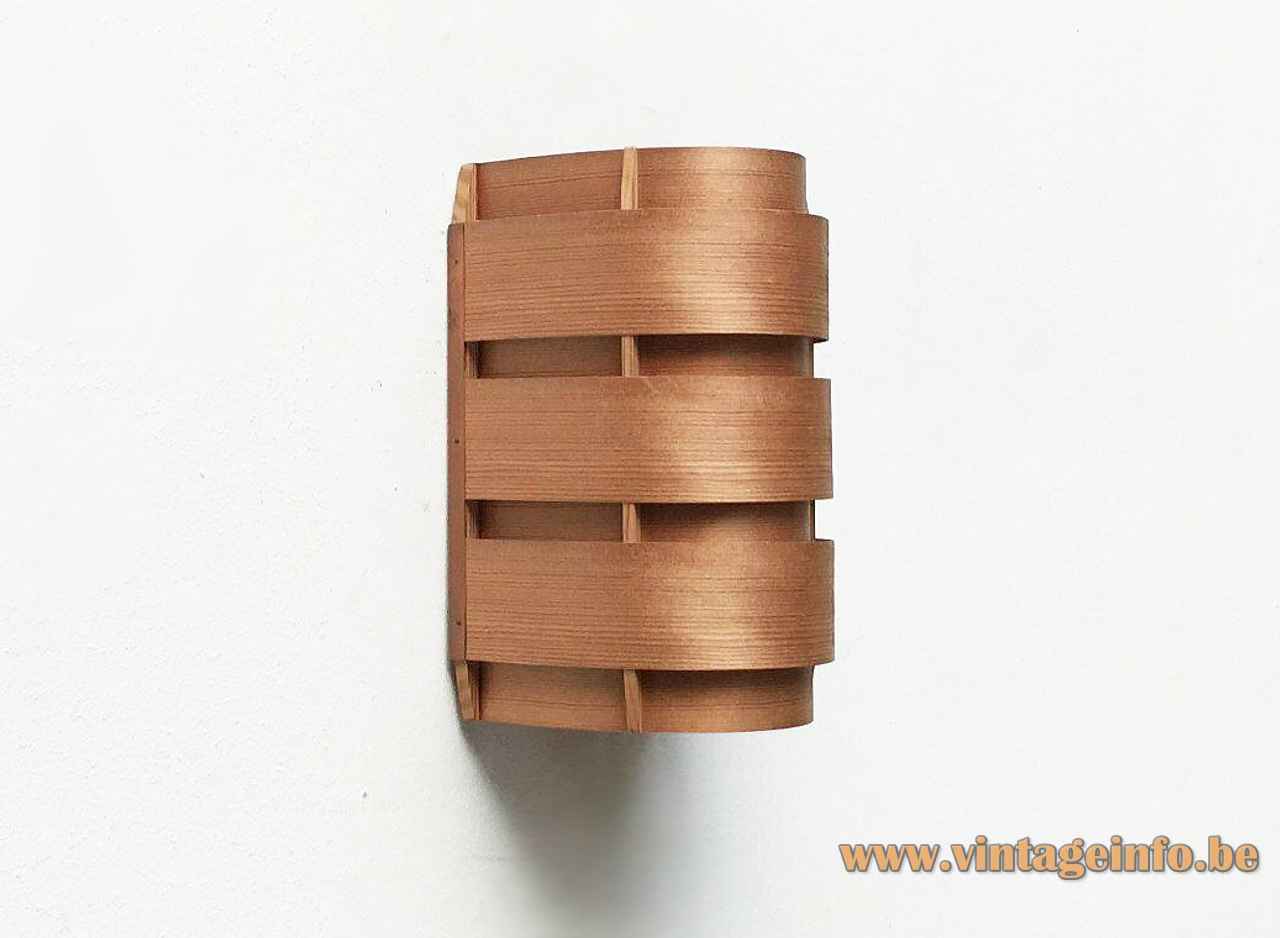 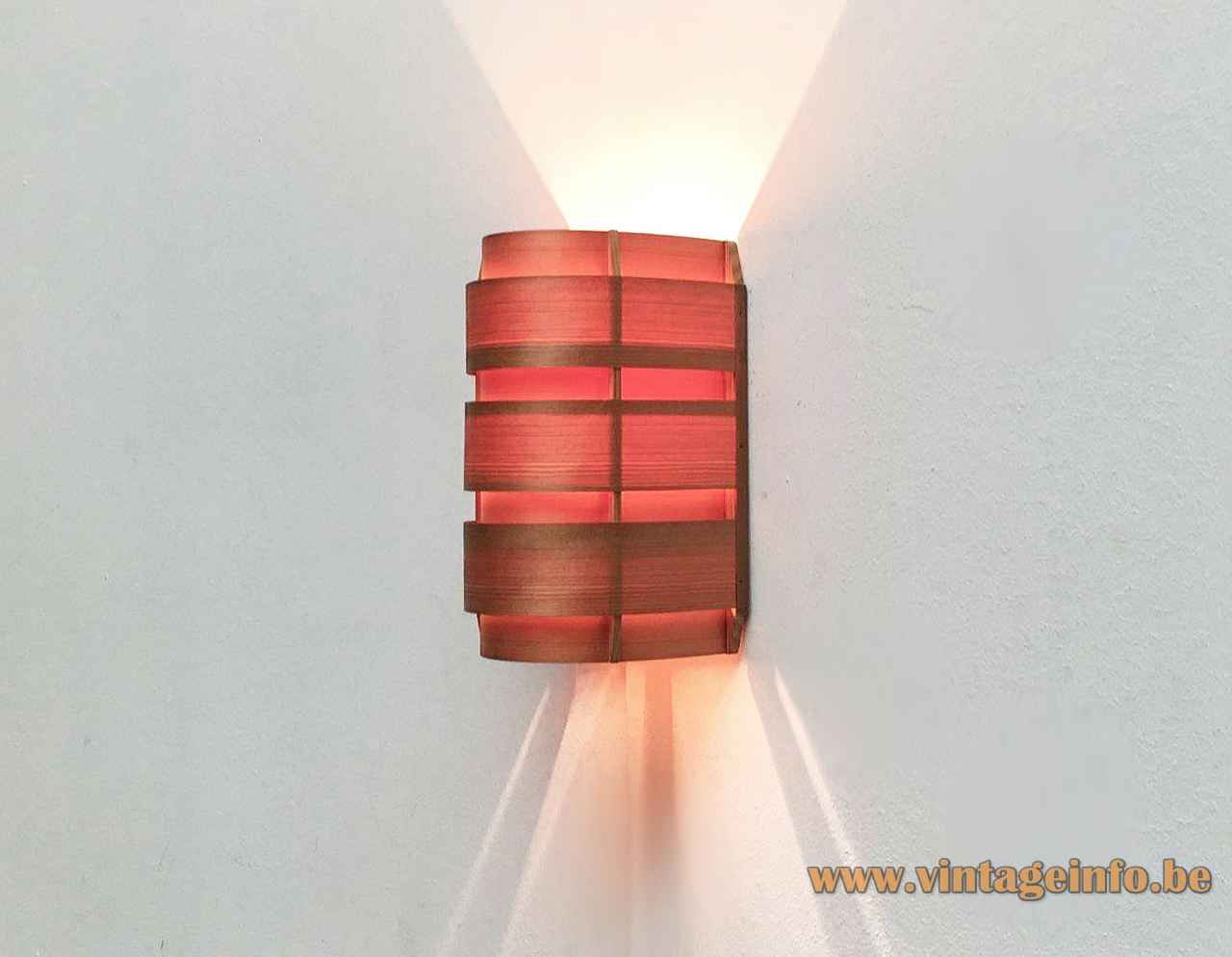 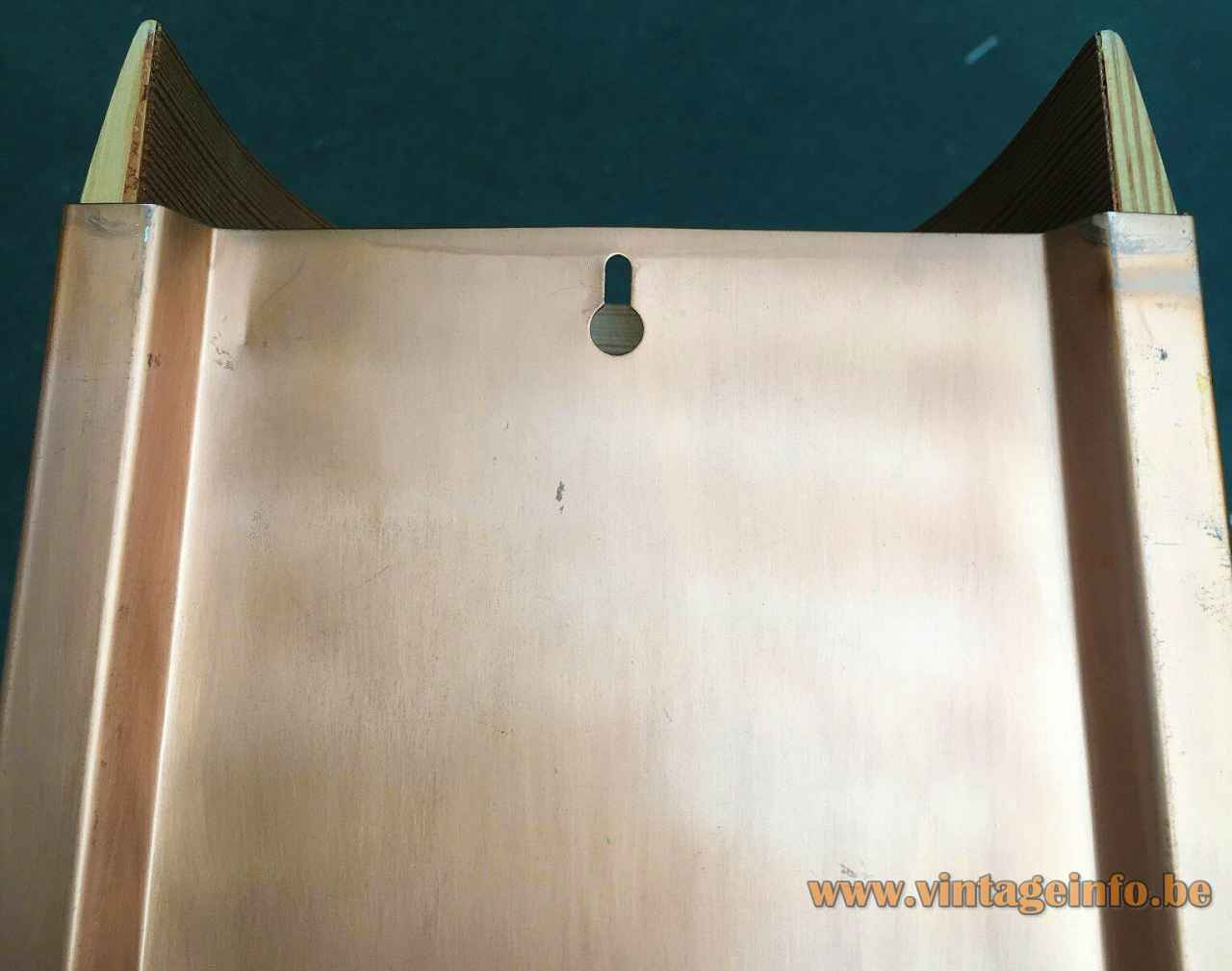 Other versions: This Hans-Agne Jakobsson Edda wall lamp exists in a few variations.